End of an Era: The Final Season for Full Tilt

End of an Era: The Final Season for Full Tilt

Full Tilt have officially announced that the 2021/2022 season will be their last. The ski boot company cherished by freestylers and freeriders alike will be absorbed by its parent company, K2 Sports, starting in the 2022-2023 ski season. The silver lining: Full Tilt-style boots will likely continue to be produced, but under the K2 name and brand.

From K2: “K2 Sports announces its plans to integrate the Full Tilt collection of boots into the K2 product line, to further innovate for the consumer and strengthen the K2 brand, effective for the 2022/2023 ski season. Founded in 2006 under K2 Sports, a collection of eight iconic winter sports brands, the Full Tilt brand has been known for its 3-piece ski boot technology, the choice of top pros worldwide and a major contributor to progressive skiing culture since its inception.”

Full Tilt leaves an outsized impact on the freestyle scene and ski industry writ large. Born from the Raichle Flexon mold, the three-piece design has had an interesting history, falling in and out of fashion amongst some of the skiing’s greats, from freeride pioneer Seth Morrison to racing maverick Bode Miller.

After its launch in 2006, the Full Tilt brand quickly garnered a rabid following amongst freestyle skiers, gracing the feet of athletes like Tom Wallisch, Henrik Harlaut, and Sammy Carlson. Full Tilts stood atop the X Games podium for the better part of 15 years and were featured in countless edits. In response to the age-old question: “How to prevent shinbang,” the response “Get Full Tilts” was spammed across so many ski forums that it could have been adopted as an official company slogan.

Hopefully this is not the true end for the Flexon-style three-piece boot, and we can expect to see the same design appearing in K2’s offerings beginning next year.

Full Tilt Boots have been on my feet for 15 years, for every X-Games medal, film segment, and edit. I’ve designed 10+ years of pro model boots with Full Tilt and loved every second of creating, testing, and marketing new versions every year. I’m excited for the future of K2 boots and to bring my flavor and style to a new line of products—the same molds, tech, and design but with a new logo. The boots will continue to provide the look, comfort, and stomped landings you’ve come to expect! – Tom Wallisch 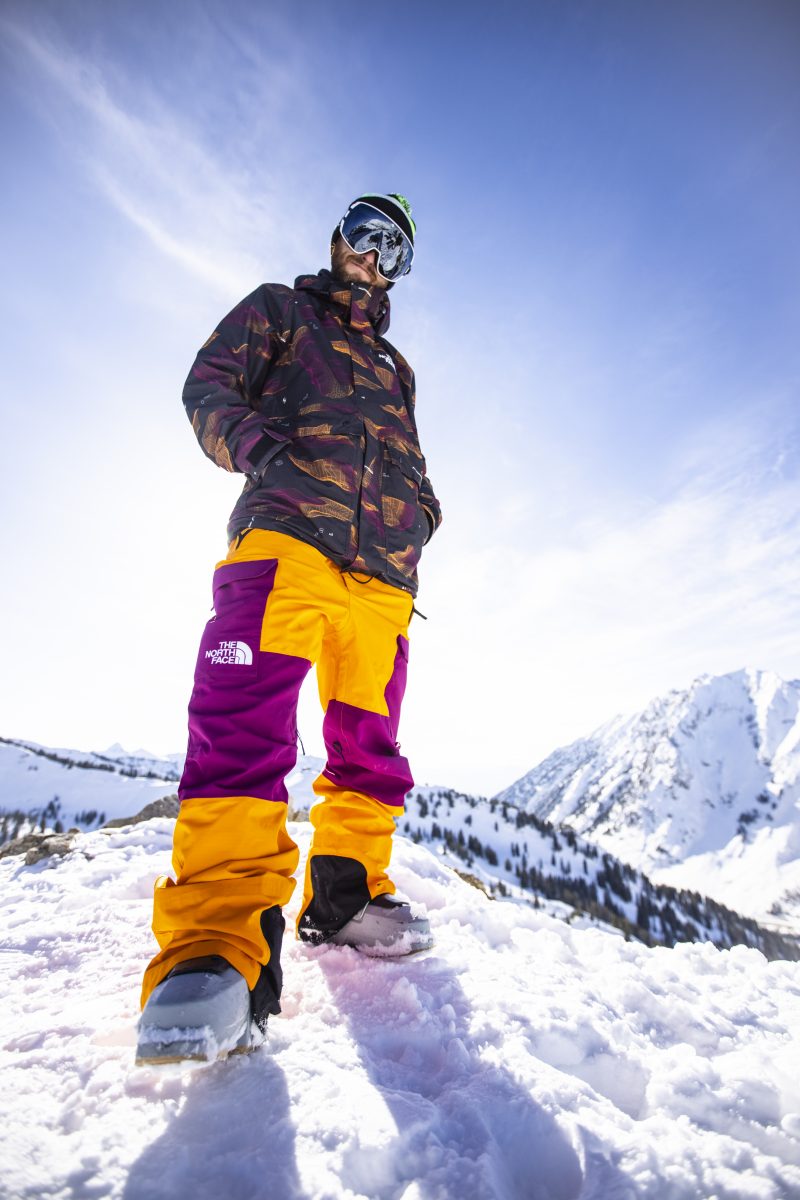 Tom Wallisch was one of Full Tilt's most recognizable athletes with over a decade of pro model boots to his name. 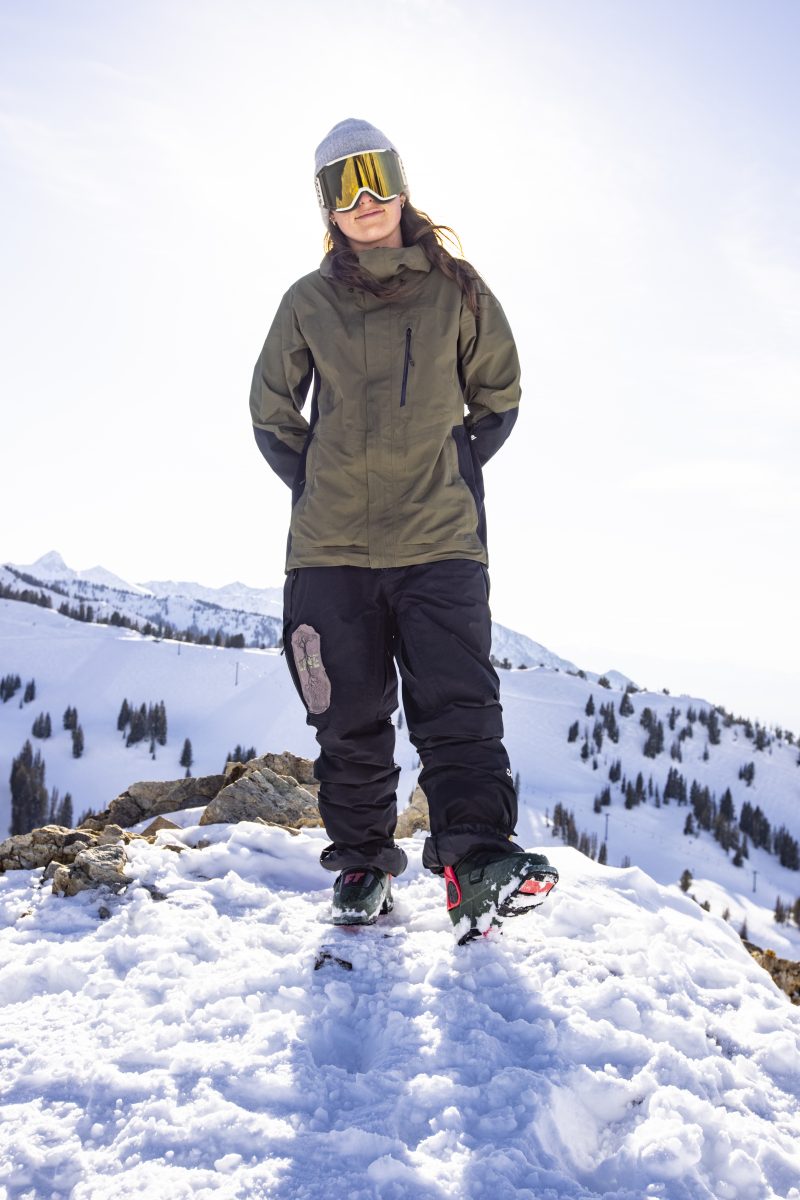 Taylor Lundquist was one of many freestylers who swore by Full Tilt.

Full Tilt has been the park skier’s choice, at least in my eyes, since I started pursuing this dream at the age of 12. I am so sad to see the name disappear, but it will forever be in our hearts. Thanks, Full Tilt, for everything you have done in the past 15 years for the community. I am pleased to see that the boot has been put in good hands under K2, and I’m looking forward to seeing what K2 is going to do with the amazing 3-piece boot design.” – Taylor Lundquist