Fans of the Freeride World Tour were treated to a special show this week, with back-to-back events held yesterday and today in pristine conditions at Kicking Horse Mountain Resort above the town of Golden, British Columbia, Canada.

After yesterday’s successful Kicking Horse stop on a contest venue called “Ozone,” FWT organizers made the call to re-stage last month’s cancelled Hakuba, Japan event, and with good conditions in the forecast, went for immediate back-to-back events here in Canada.

The rapid-fire approach presented both opportunities and challenges for the riders. Some came with a fire lit inside after yesterday’s contest, ready to drop in again and post a hopefully higher-scoring result; others were battered and bruised, and nobody had received much time to adequately scope the new contest face.

As far as conditions go, the snow on the sun-sheltered new contest face looked even better than on the day before, with less hidden sharks for competitors to contend with. A layer of clouds in the valley, contrasting with the jagged peaks of the Purcell Mountains beyond, provided a theater-quality backdrop for the contest action. The only problem with this spectacular setting? The lack of direct light on the contest face made for some low-contrast visibility for the riders. 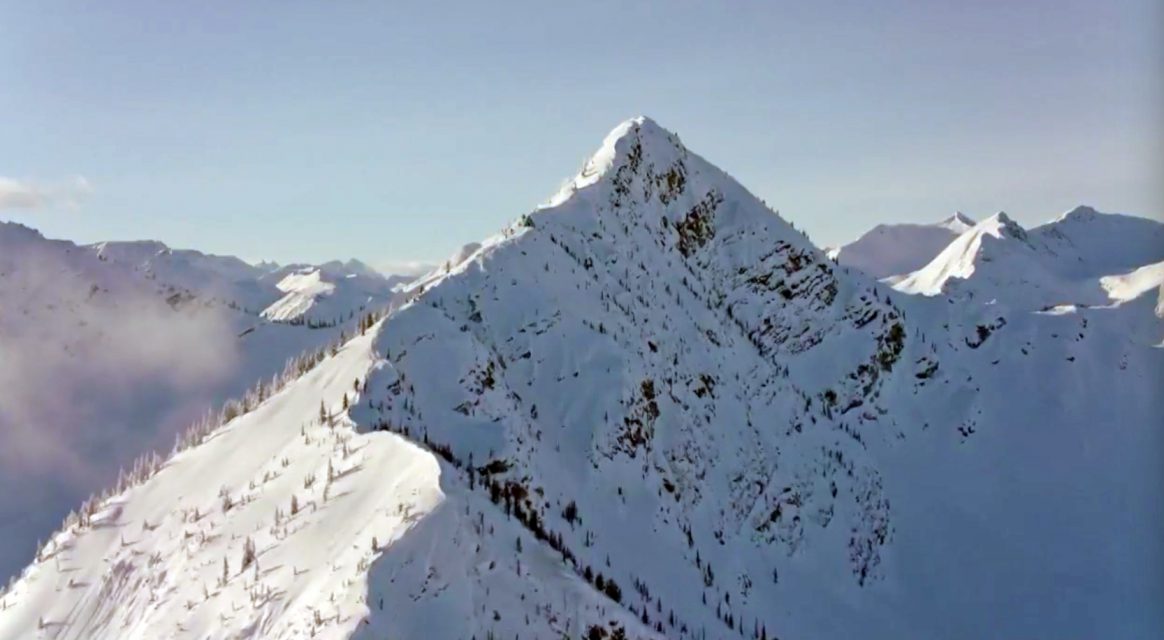 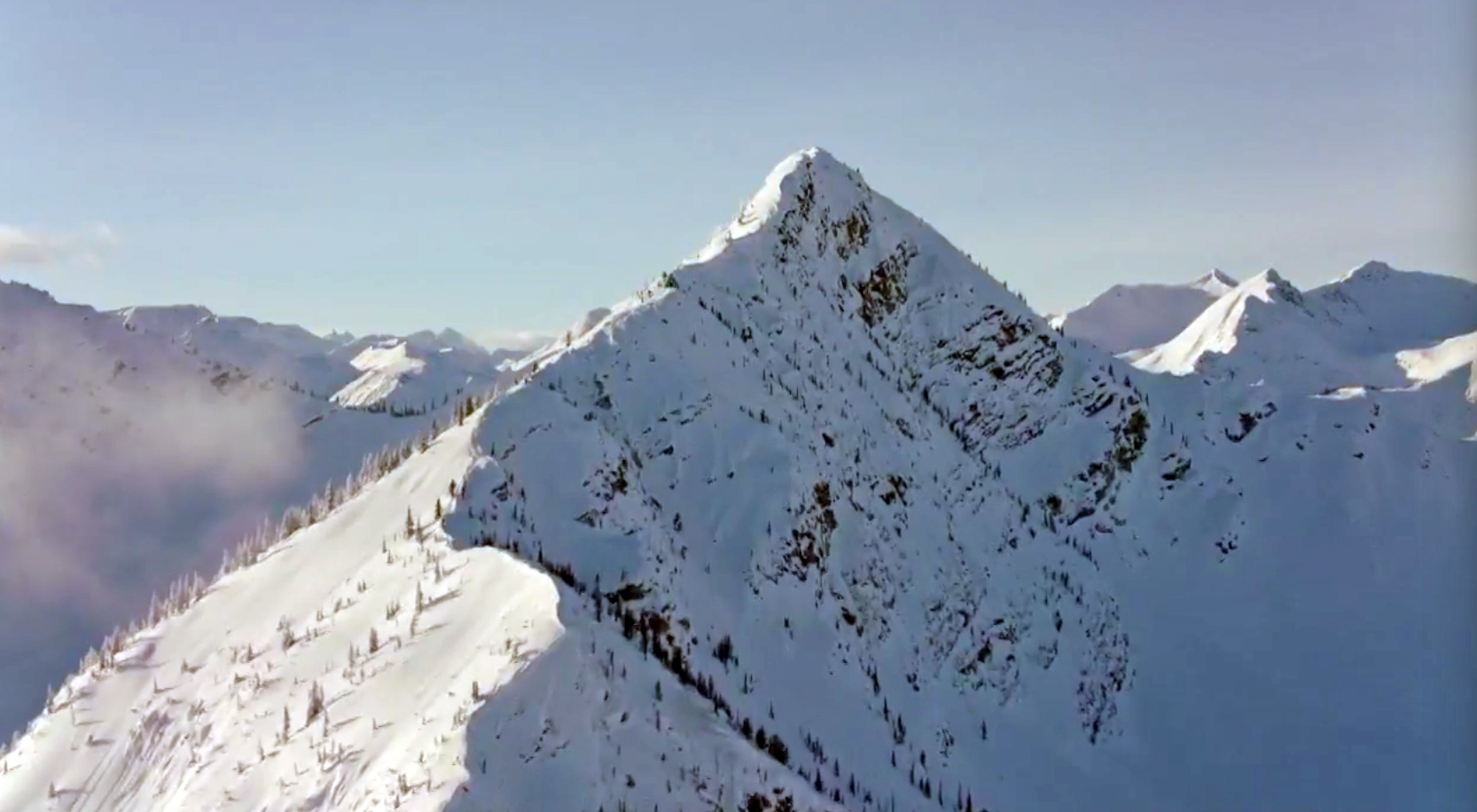 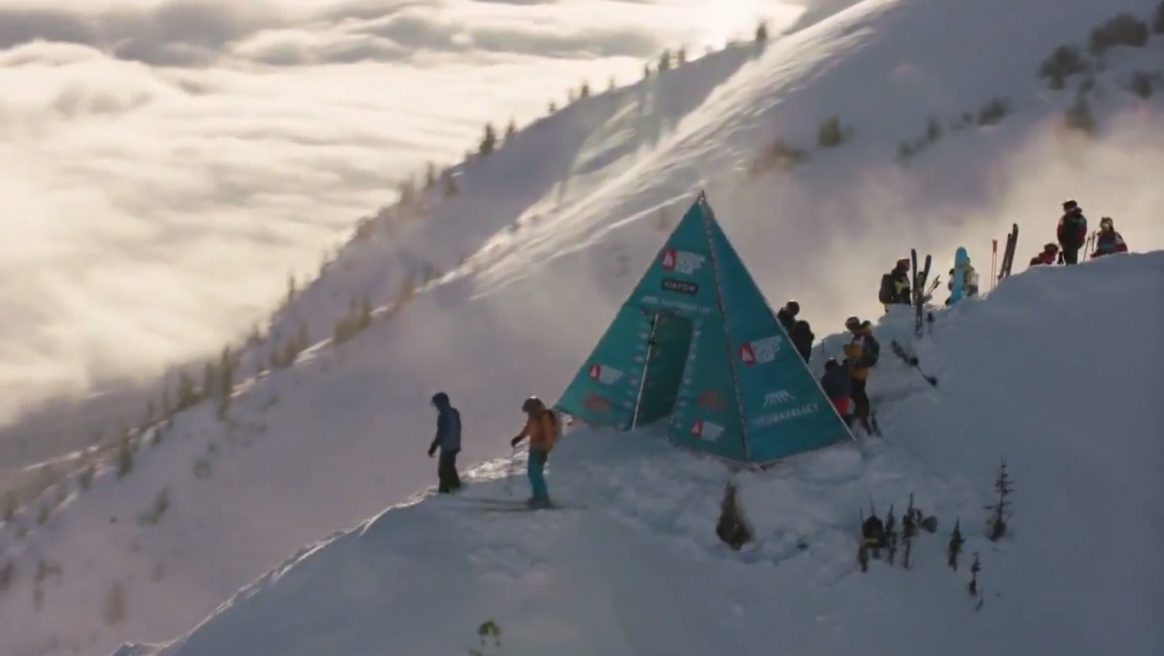 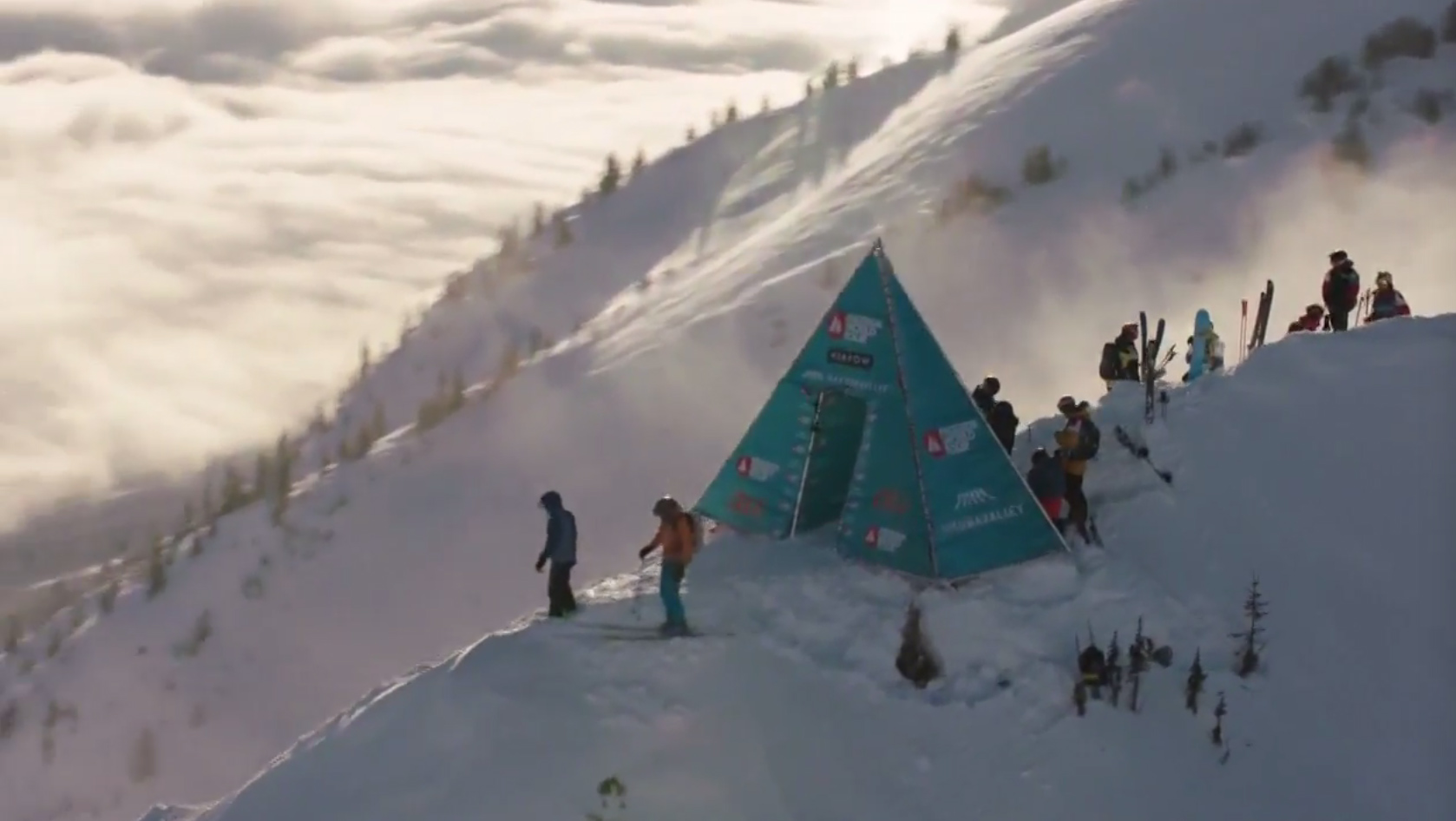 When the cold-smoke Canadian powder settled, Russia’s own Ivan “Mad” Malakhov stood atop the men’s podium with a speed-demon, big-air run, while Italian Arianna Tricomi took the win on the women’s side with a fast and fluid approach. American Hazel Birnbaum and Austrian Eva Walkner rounded out the women’s podium, while Switzerland’s Yann Rausis and Sweden’s Kristofer Turdell joined Malakhov on the men’s podium.

It was the first FWT first-place finish for “Mad Malakhov,” a tour regular who’s known for his heavy-hitting, no-nonsense approach. Malakhov laced up a massive drop at the top of the venue, then flashed high-speed down the rest of the mountain, tossing in a few large straight airs for good measure. The combination of speed, control and big air was enough to carry Malakhov to the top, above other riders like Rausis and Turdell, who both had backflips in their runs. 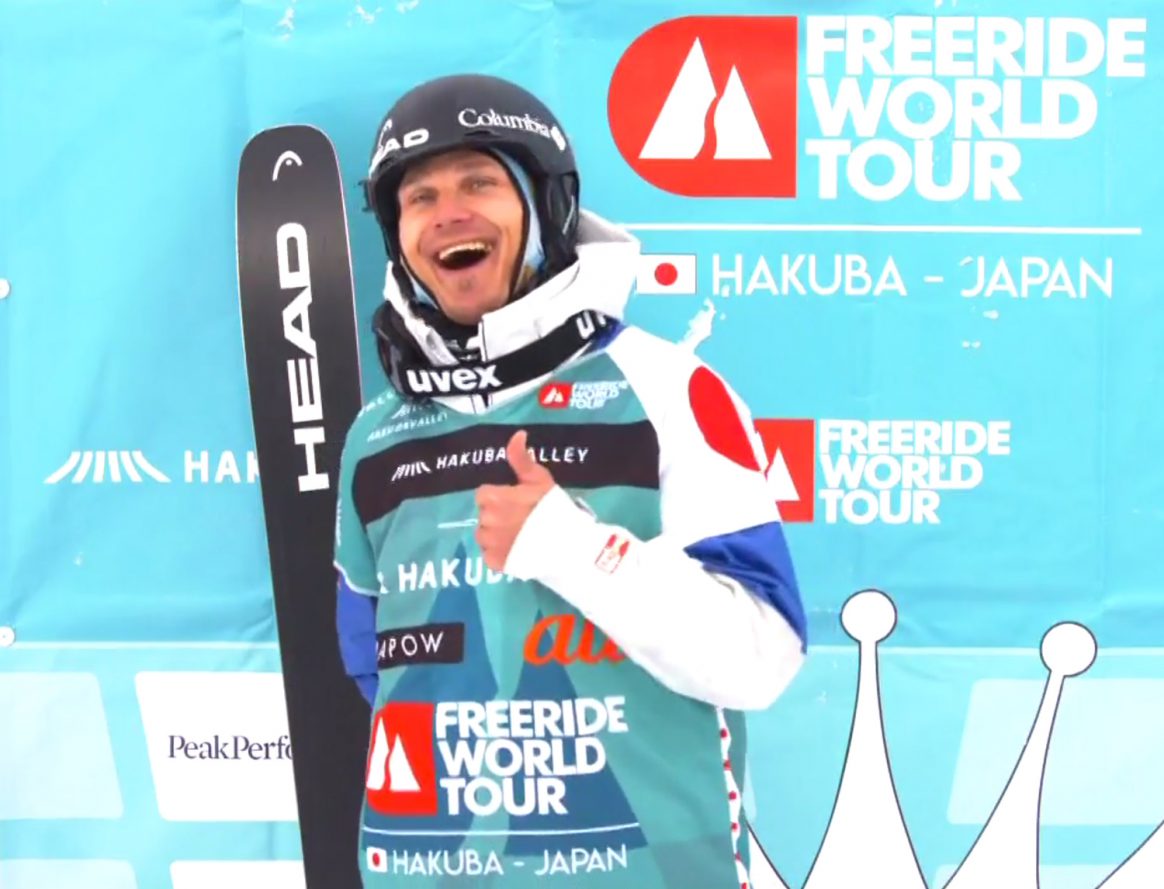 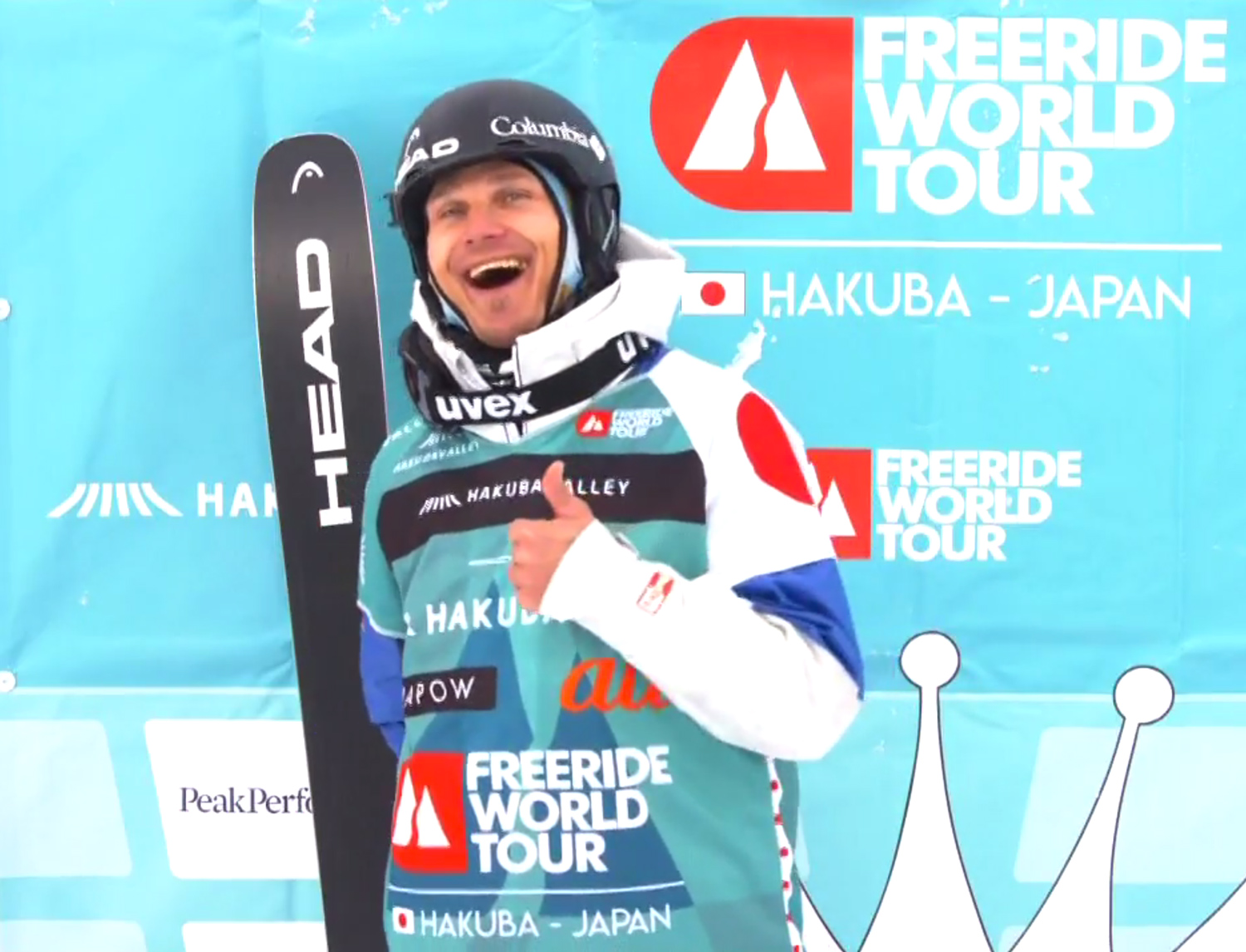 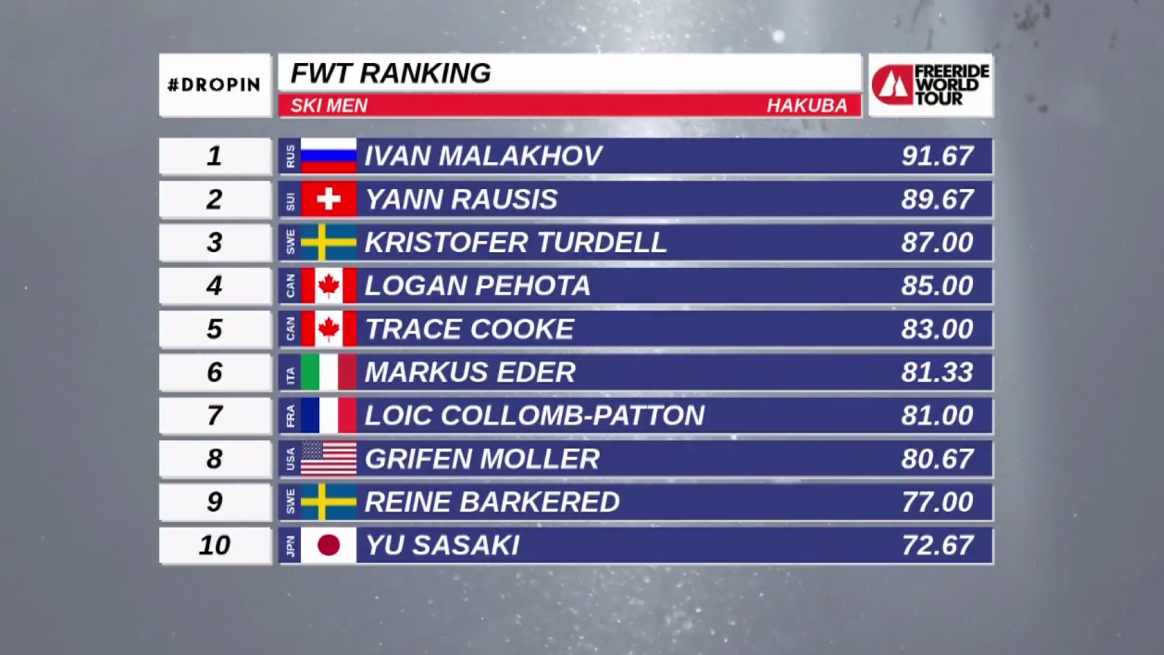 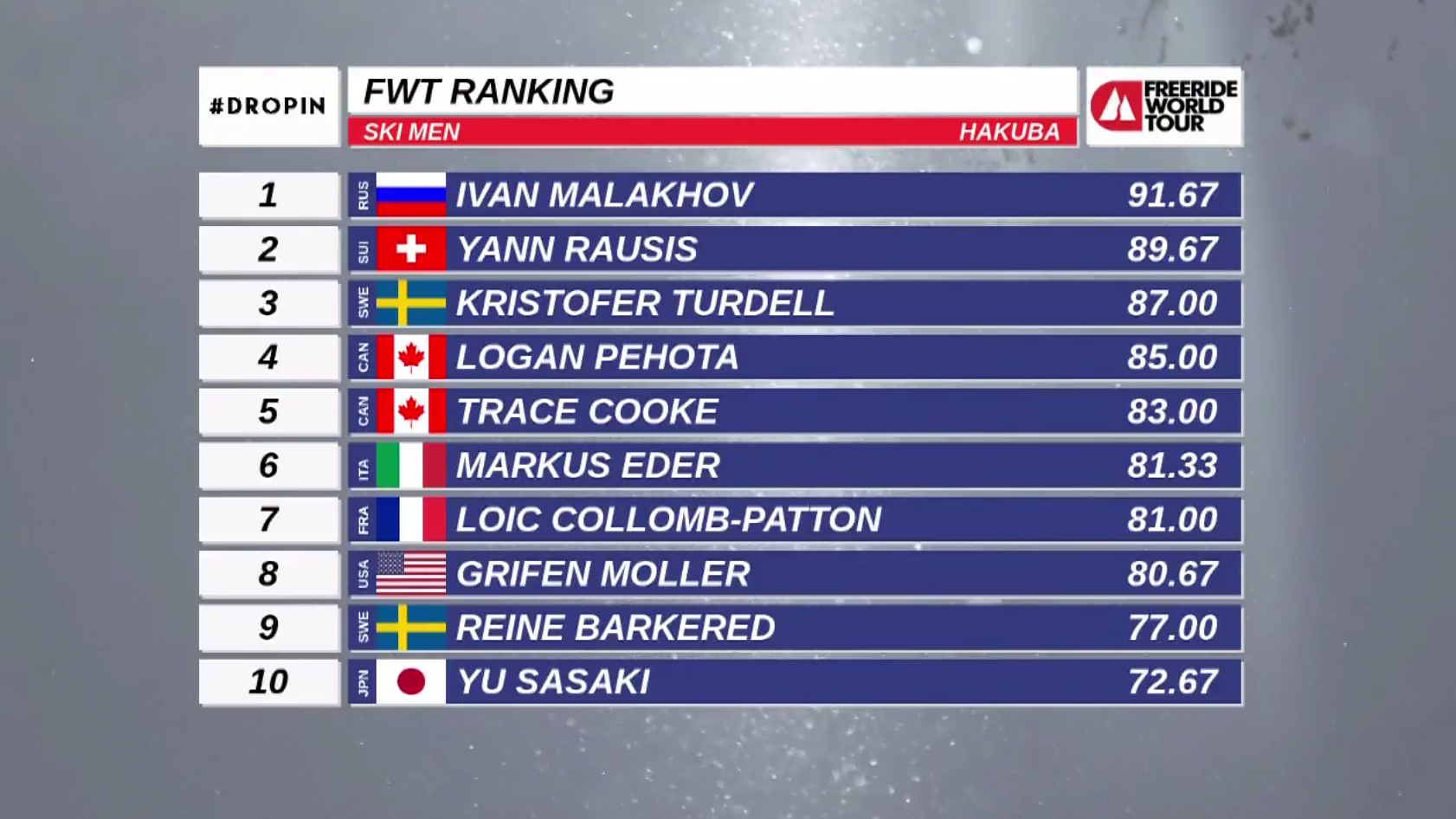 Meanwhile, Tricomi stood out with fast, aggressive skiing that combined multiple airs in a creative line. She was followed by Birnbaum, who nailed a technical double drop at the top before flashing the rest of the venue, and yesterday’s winner Eva Walkner, who skied proficiently through several steep, technical sections. 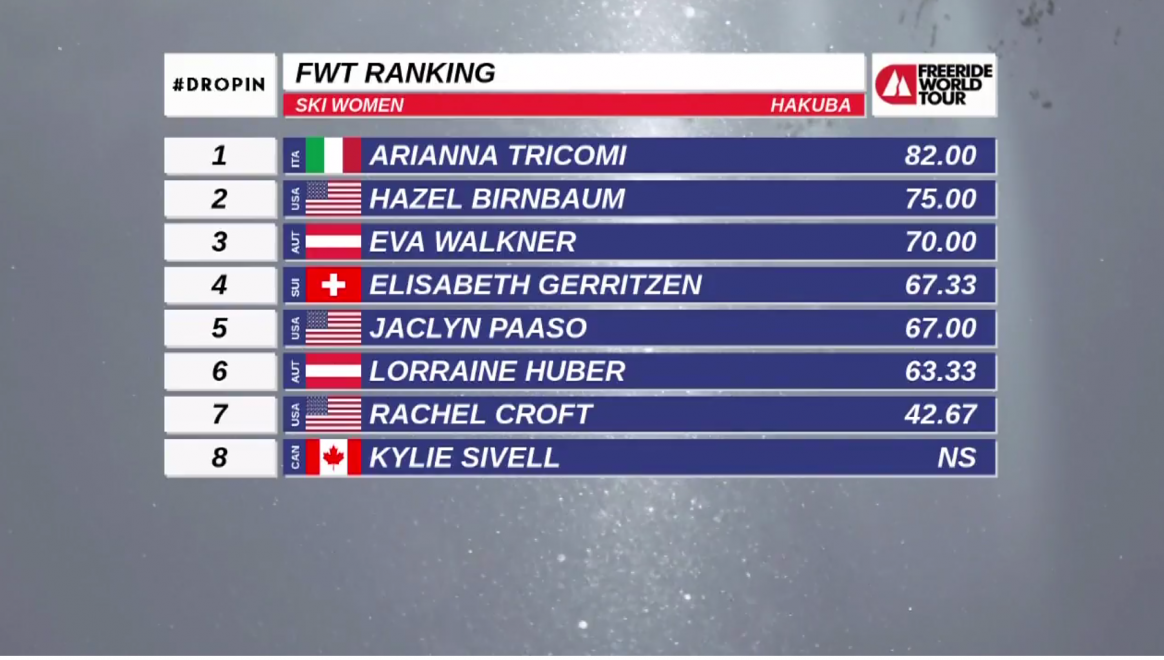 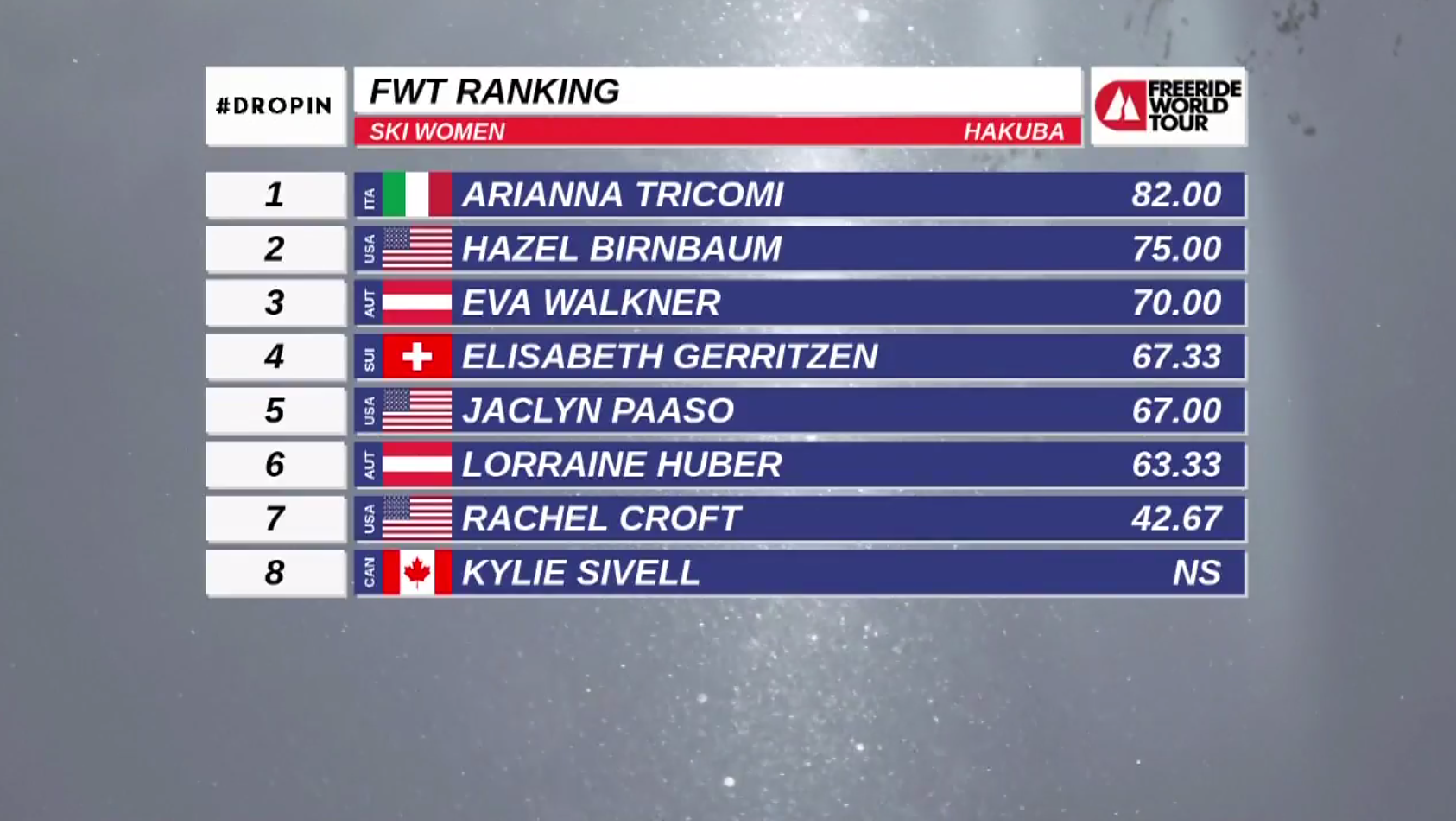 – Rachel Croft’s maniac straightline run; she stomped a top air and proceeded to barrel headlong down the rest of the venue, finally losing control and crashing through the finish gate.

– On the men’s side, yesterday’s winner Logan Pehota was looking for another podium and bagged a huge drop to kick off his run, but flailed on a 360 lower down.

– Defending tour champion Leo Slemett launched a huge air off a blind drop, narrowly missing a clump of trees and losing a ski.

– Perennial podium challenger Loic Collomb-Patton flipped the script and spun where others straight-aired, landing a big 360 up top, while going straight where others tricked on a feature near the bottom. His run looked to be in podium contention, but he seemed to skip several potential features at the bottom, and ended up in seventh.

– Props to tour veteran Stefan Hausl for chucking his first backflip in a FWT event; unfortunately he barely under-rotated and crashed. Next time Stefan!

– Japanese style: there are two Japanese skiers on the circuit this year—Yu Sasaki and Taisuke Kusonoki—and despite not having put down any big runs yet, both have showed off the kind of elegant snowriding that might be deemed “Japanese style.” If they can match up this on-snow prowess with the big airs and technical ballsiness of the Euro and American fields, they can prove competitive in the tour.

The Freeride World Tour will return next month with the third stop of the 2018 season in Vallnord-Arcalis, Andorra. Stay up-to-date on the haps at freerideworldtour.com.

Recordings of the Sun

Recordings of the Sun