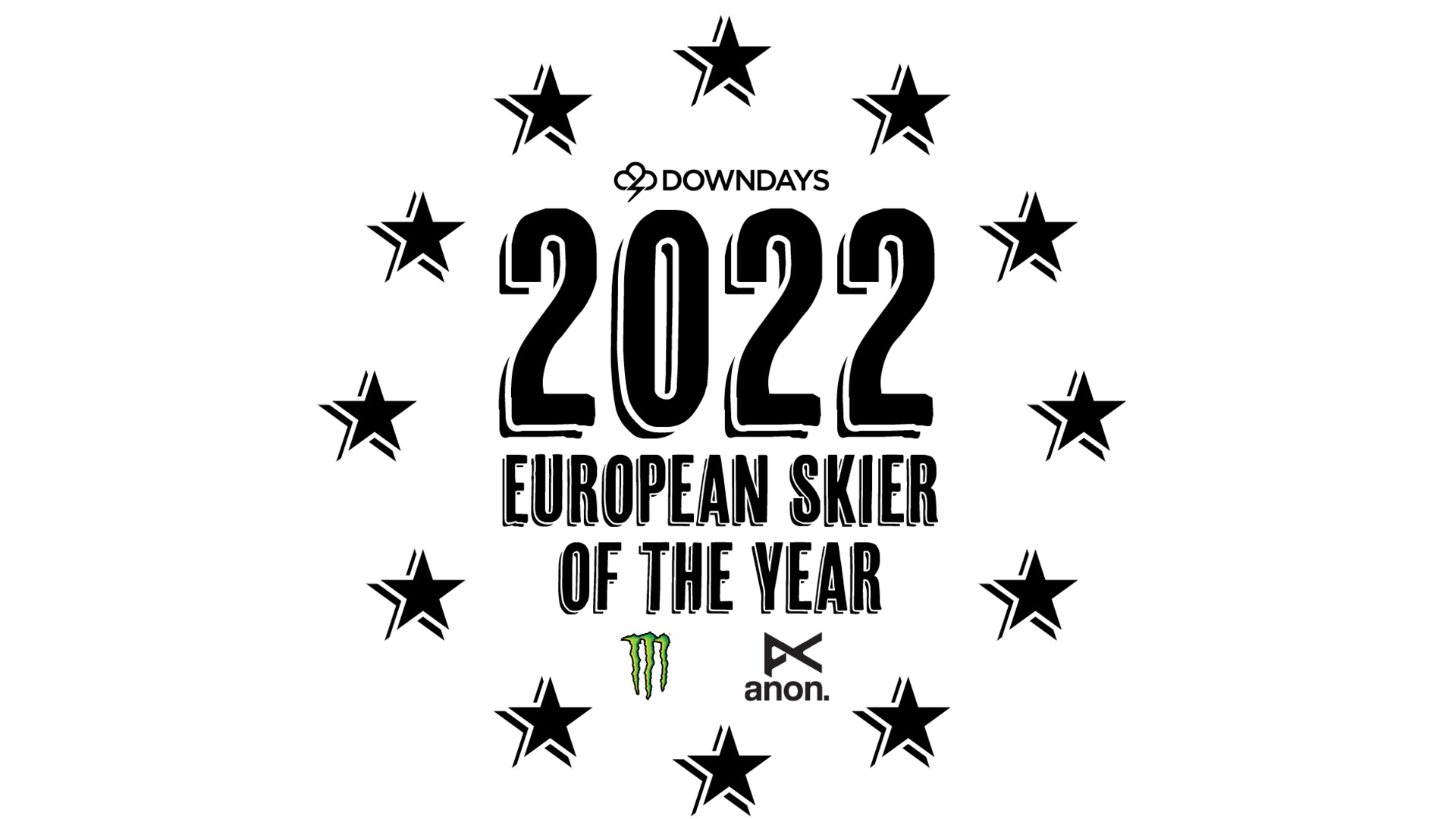 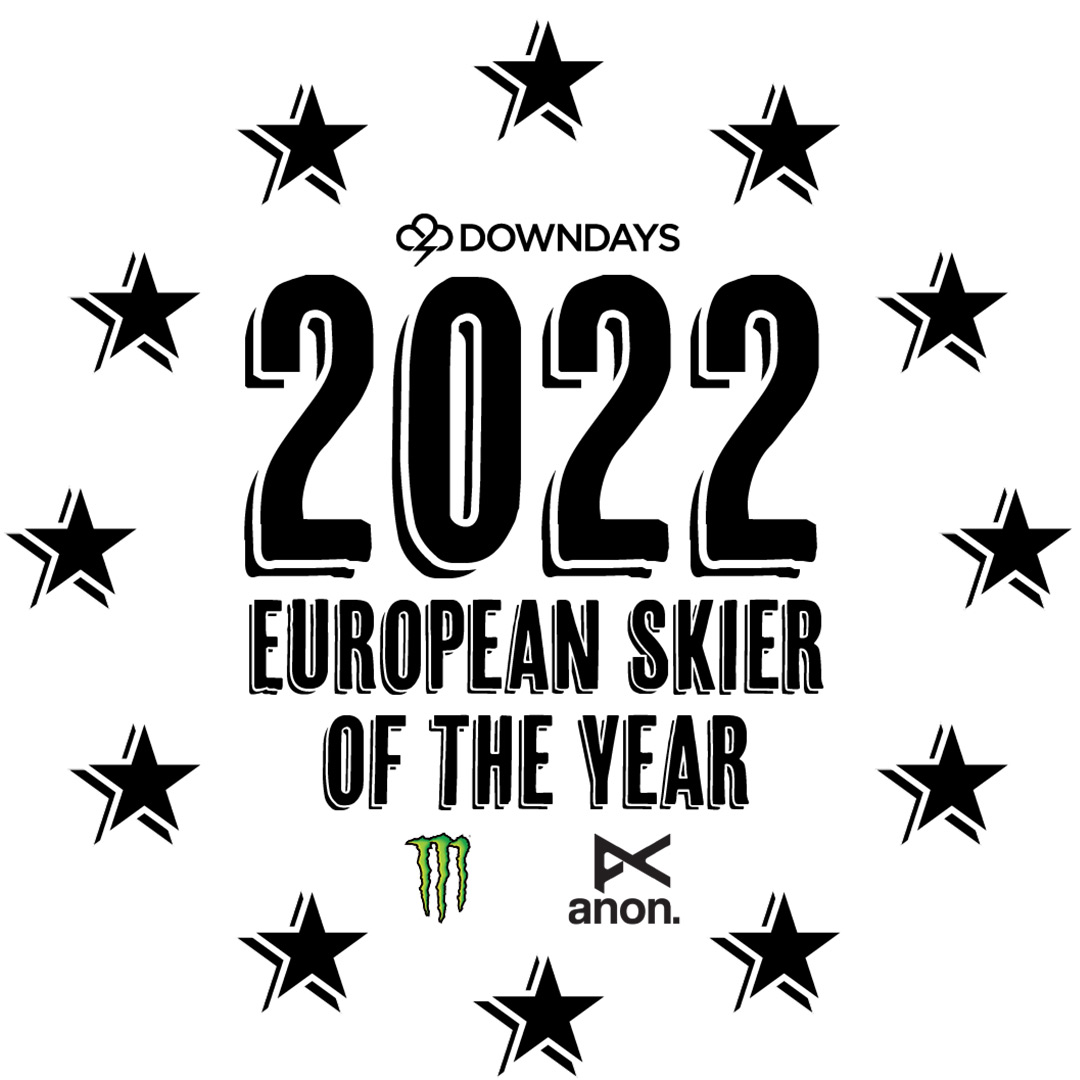 Born from a desire to recognize standout individuals in the European freeskiing community, the European Skier of the Year contest presented by Monster Energy and anon has been hosted by Downdays since 2014.

pick the four skiers you want to see in the finals and click “Vote” in each match.

Semifinals voting is open until Midnight (CET) on Sunday, 29 January.

It’s a Scandinavian showdown in the men’s semifinals. Birk Ruud dominated the contest scene in 2022, winning a mind-boggling five World Cups in both slopestyle and big air while claiming Olympic gold at the Beijing Big Air. Jesper Tjäder tasted redemption with an Olympic medal of his own, a bronze in slopestyle, and also claimed the world record for the longest rail slide: 154.49 meters!

Markus Eder took a leading role in Matchstick Productions’ Anywhere From Here, solidifying his status as a backcountry freestyle legend. He also appeared in “Nevia,” took third at the Nendaz Backcountry Invitational, stomped bangers at Ritsch’s Roll and won a Sports Emmy for “Ultimate Run.” After an early-season injury that threatened to sideline him for the season, Nikolai Schirmer returned to form in record time to continue his reign as skiing’s most savvy content creator with an entire series of high-quality movie projects, from “Eulogy of a Steep Skier” to “Wavy 2.” If you haven’t dabbled in his YouTube channel yet, a deep dive is highly recommended.

Thanks for voting! Come back next week To vote in the finals!