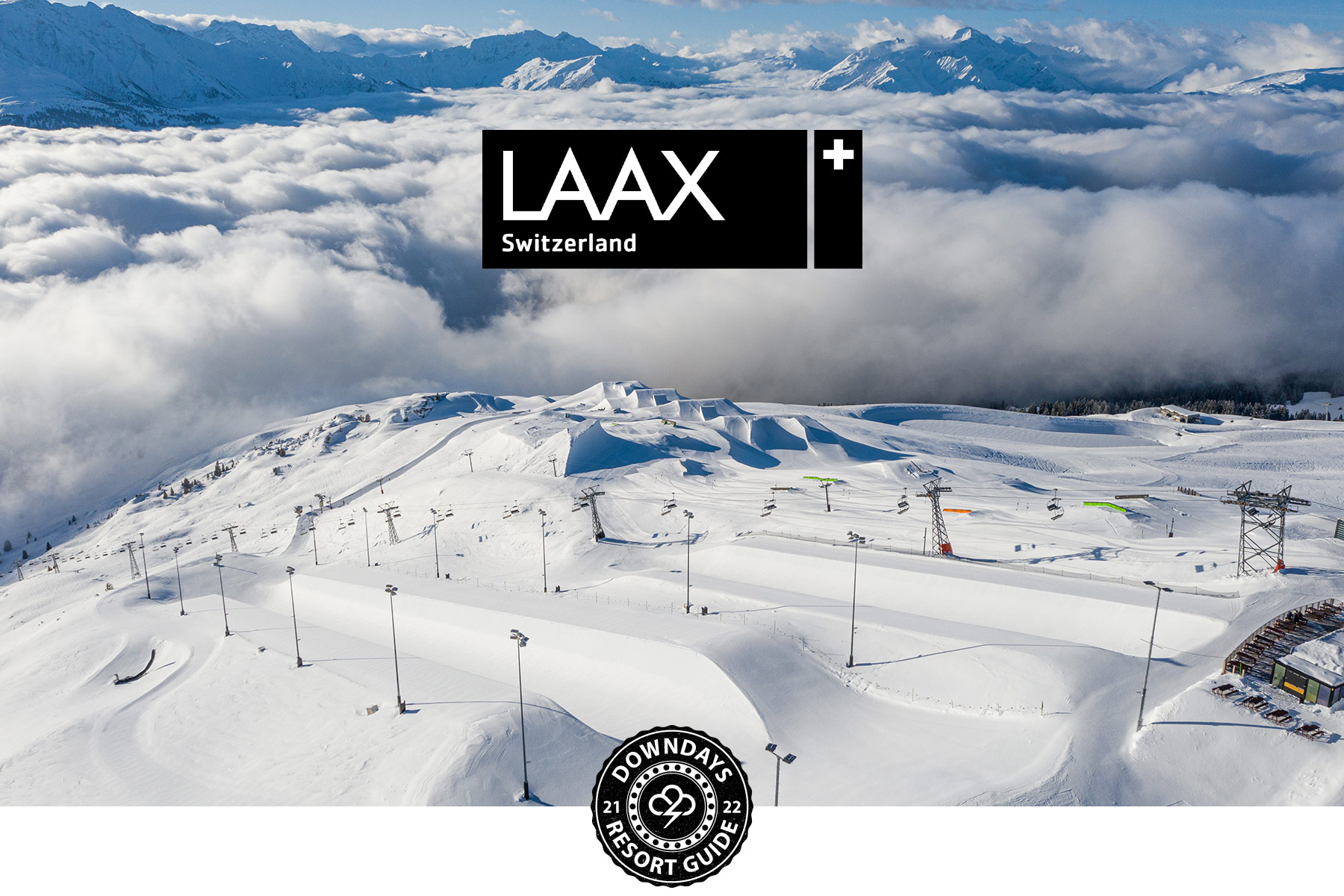 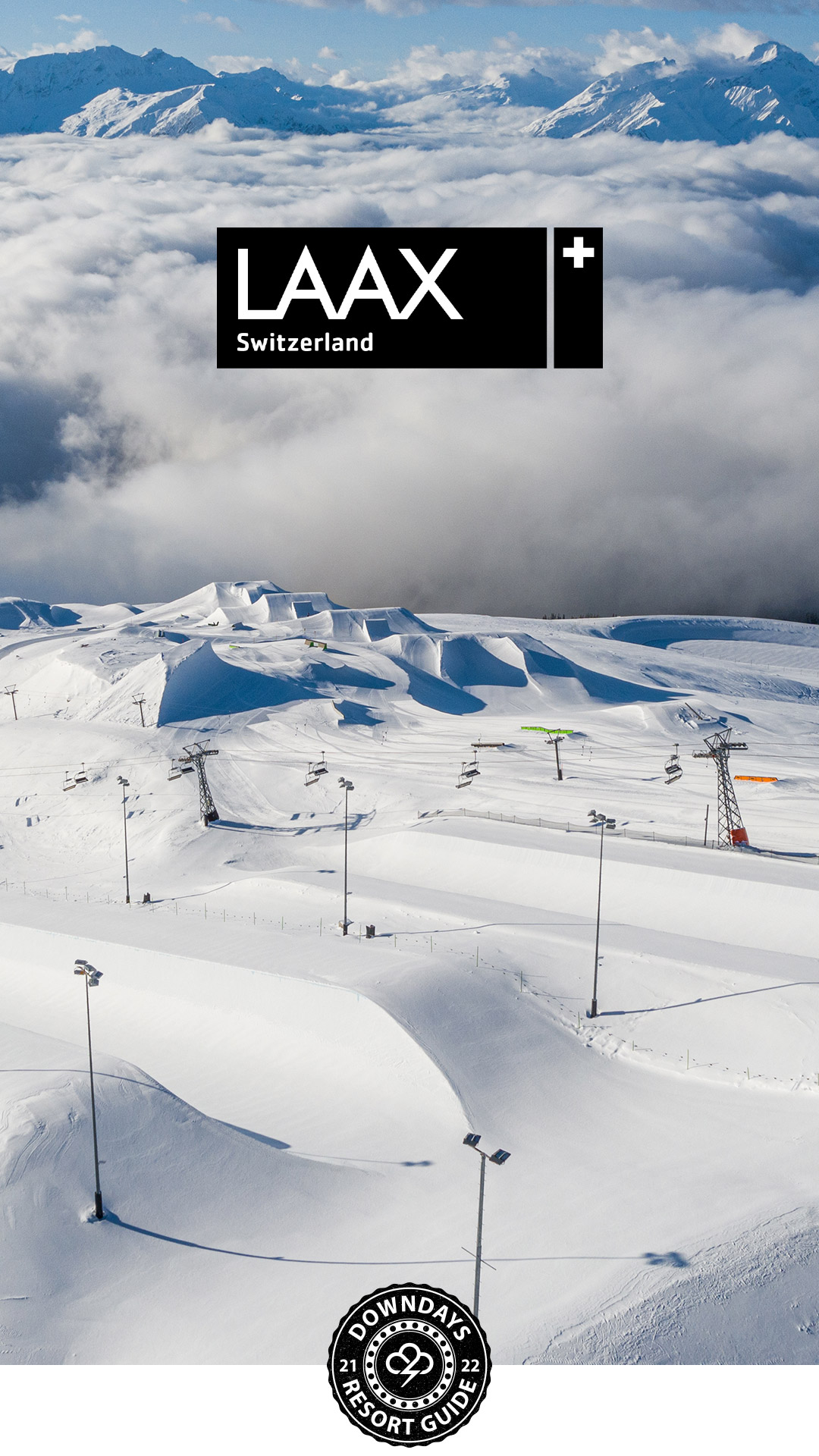 The Swiss freestyle hotspot in the canton of Graubünden is technically called Flims-Laax-Falera for the three villages it spans, but the park set knows it simply as LAAX. With a young, laid-back clientele and a long-term commitment to its snowparks and freestyle infrastructure both on and off the slopes, LAAX is known internationally as the place to be for freestylers. Its four snowparks feature a diverse range of boxes, rails, kickers, waves, and the world’s largest halfpipe, with something on offer for everyone from beginners to the top pros. What’s more, LAAX has set an ambitious goal of becoming one of the world’s first carbon-neutral snow resort destinations. 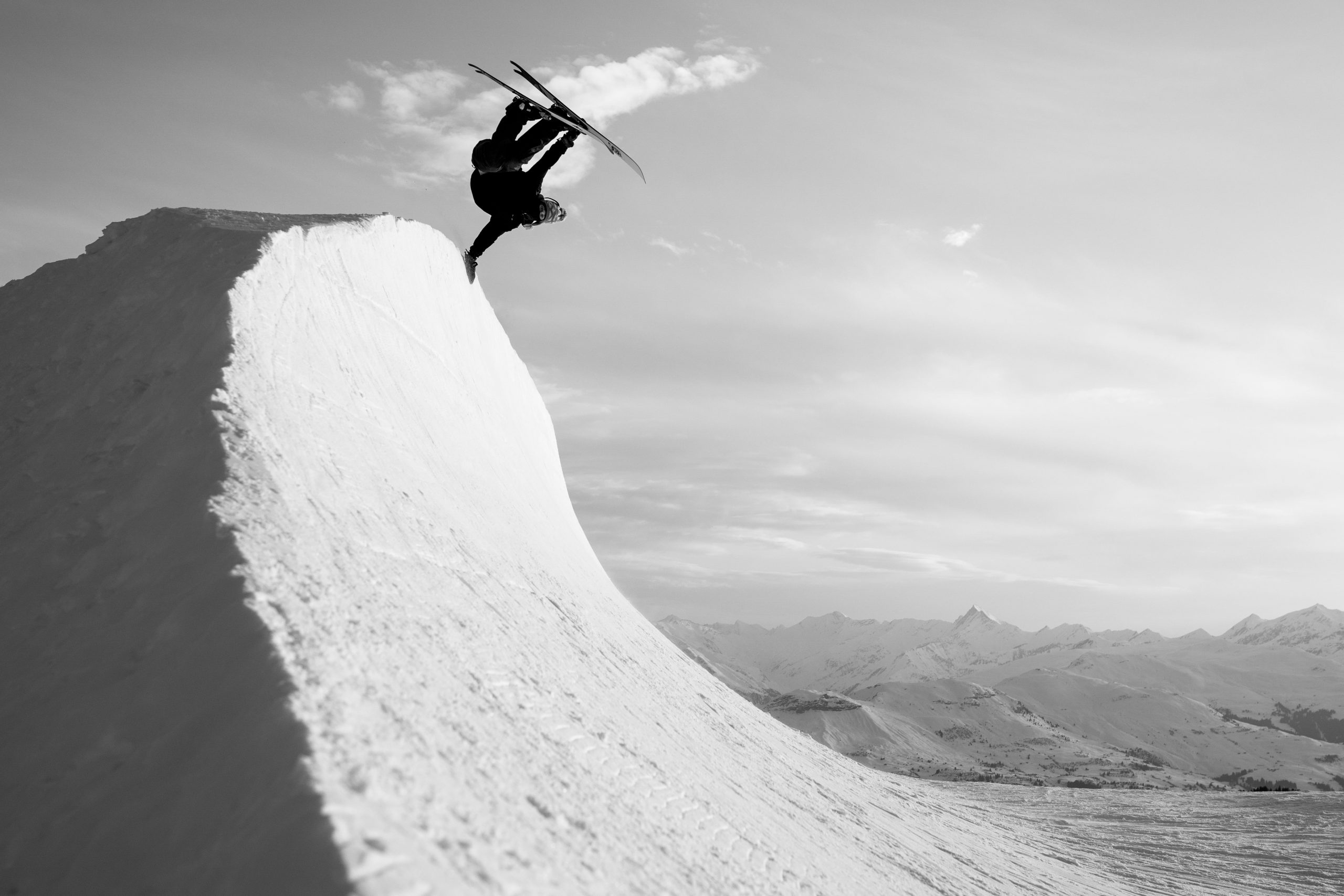 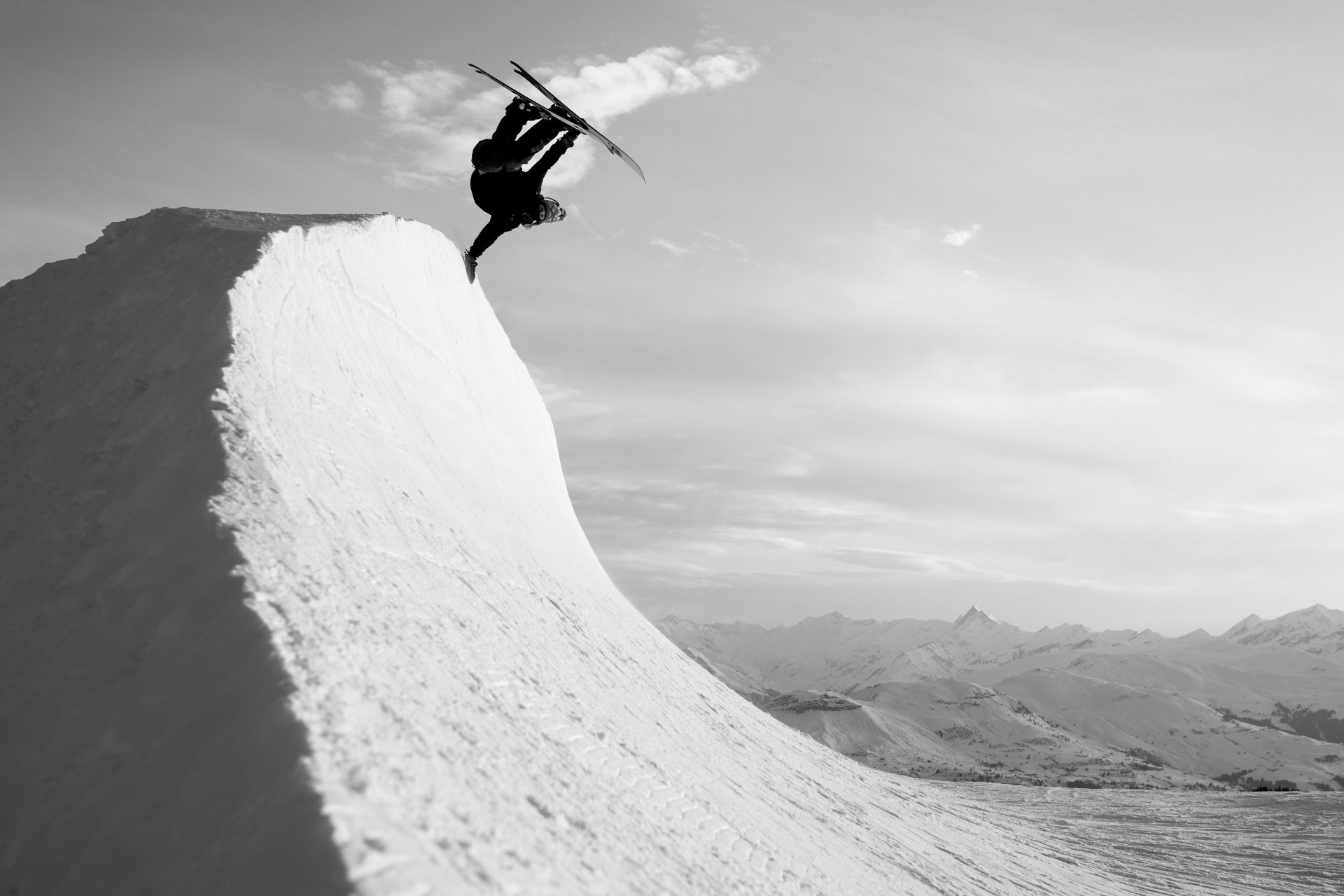 In the parks below the Crap Sogn Gion you'll find freestylers like Daniel Loosli in their element. Photo: Philipp Ruggli

The “Ils Plauns” snowpark offers various obstacles and kicker lines for medium-level riders looking to take their skills to the next level. In the main park, known as “P60,” riders of every level can take on elements extending over the entire slope—a park run over a kilometer long that’ll have your legs burning and your heart singing. There is truly something for everybody here. A particular highlight is the “NoName” snowpark, which features the world’s longest regularly maintained halfpipe and the pro kicker line with four massive booters. It’s also the venue of the popular LAAX OPEN, the biggest and most important snowboarding competition in Europe. 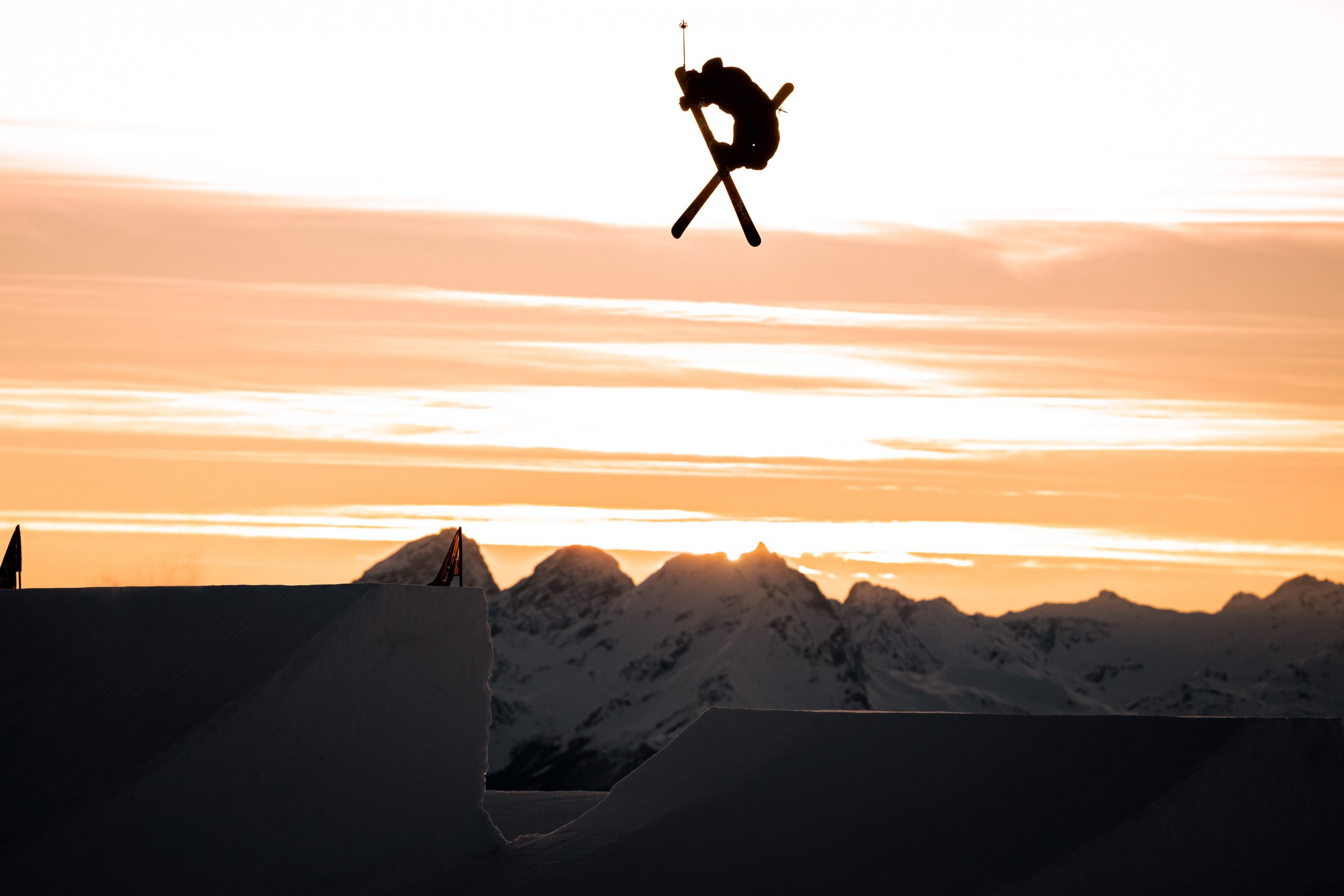 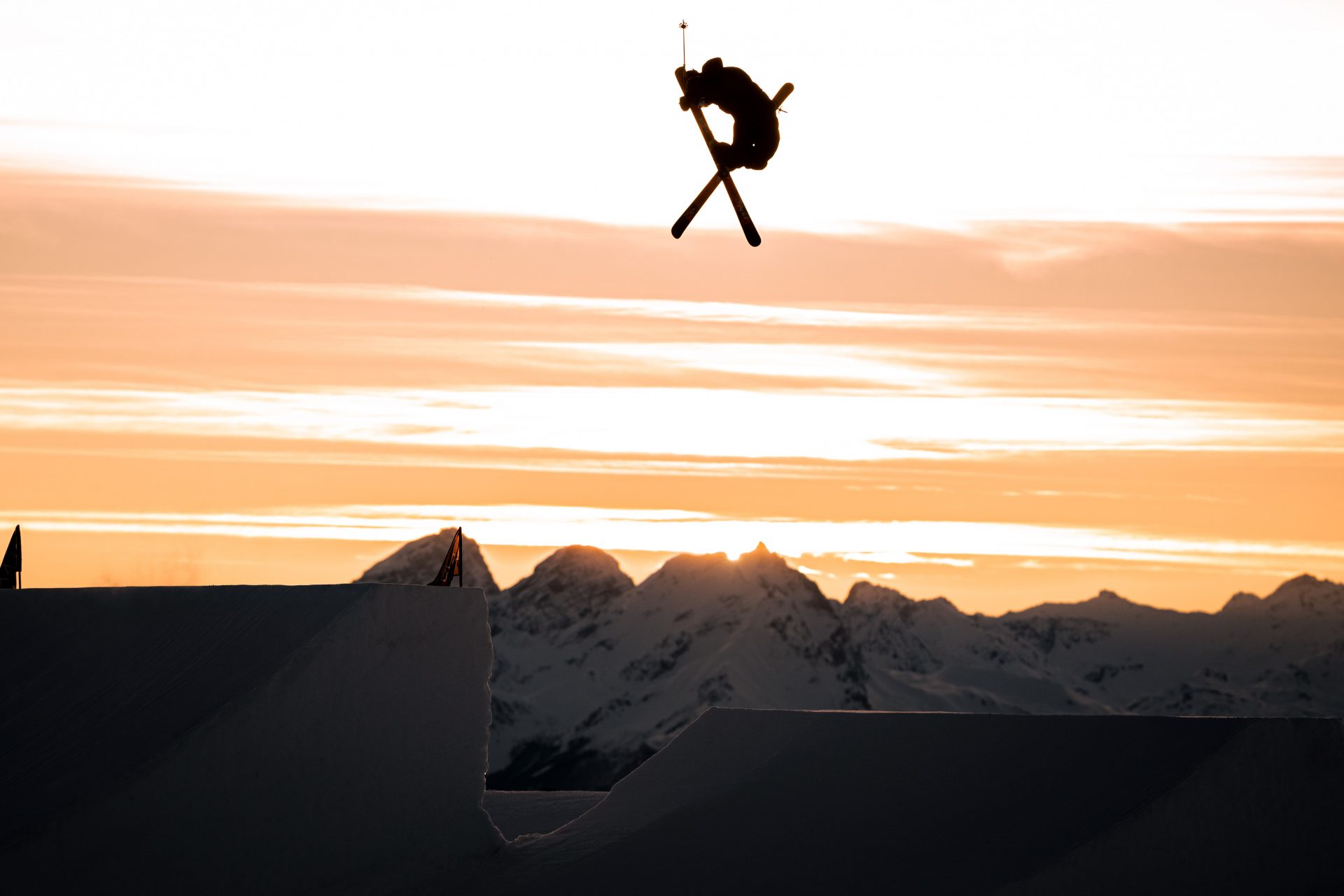 Of course, Laax is more than just the parks. From the recently renovated “Galaaxy” station atop the Crap Sogn Gion to the heights of the Vorab Glacier, there’s a lot of ground to explore in the Flims-Laax-Falera resort. Though the freestyle side often takes the spotlight, freeriders will also get their money’s worth here with plenty of quality off-piste terrain. 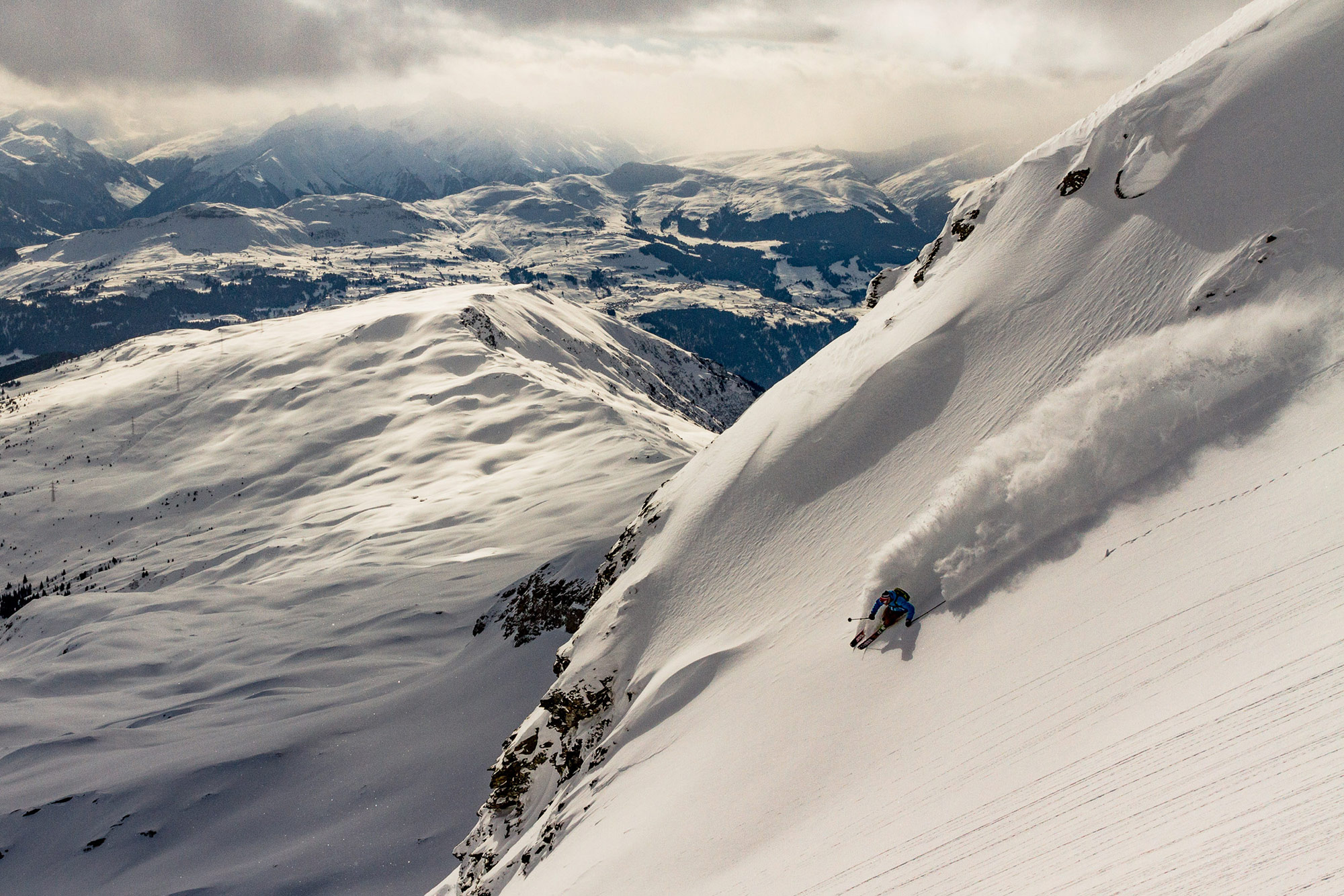 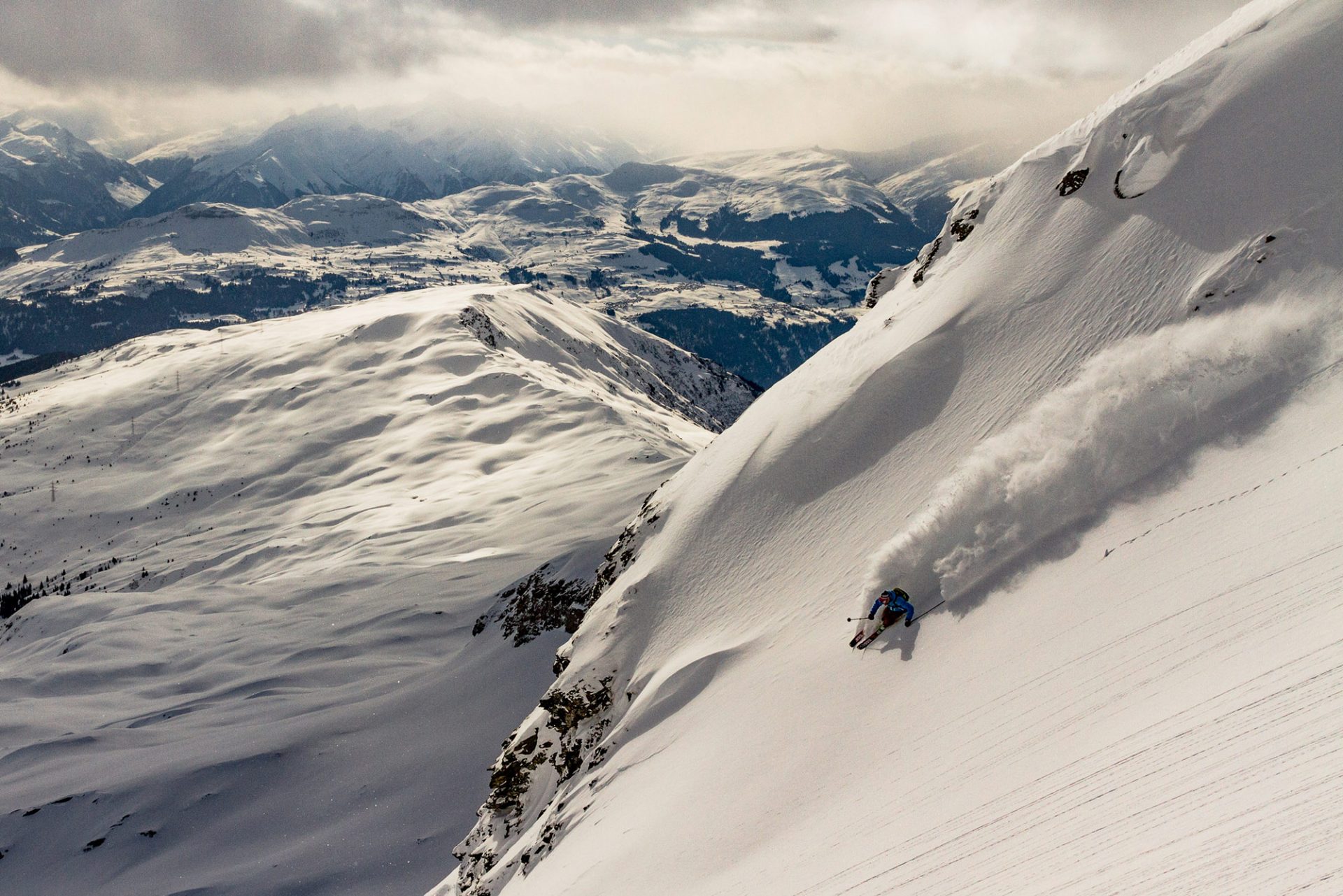 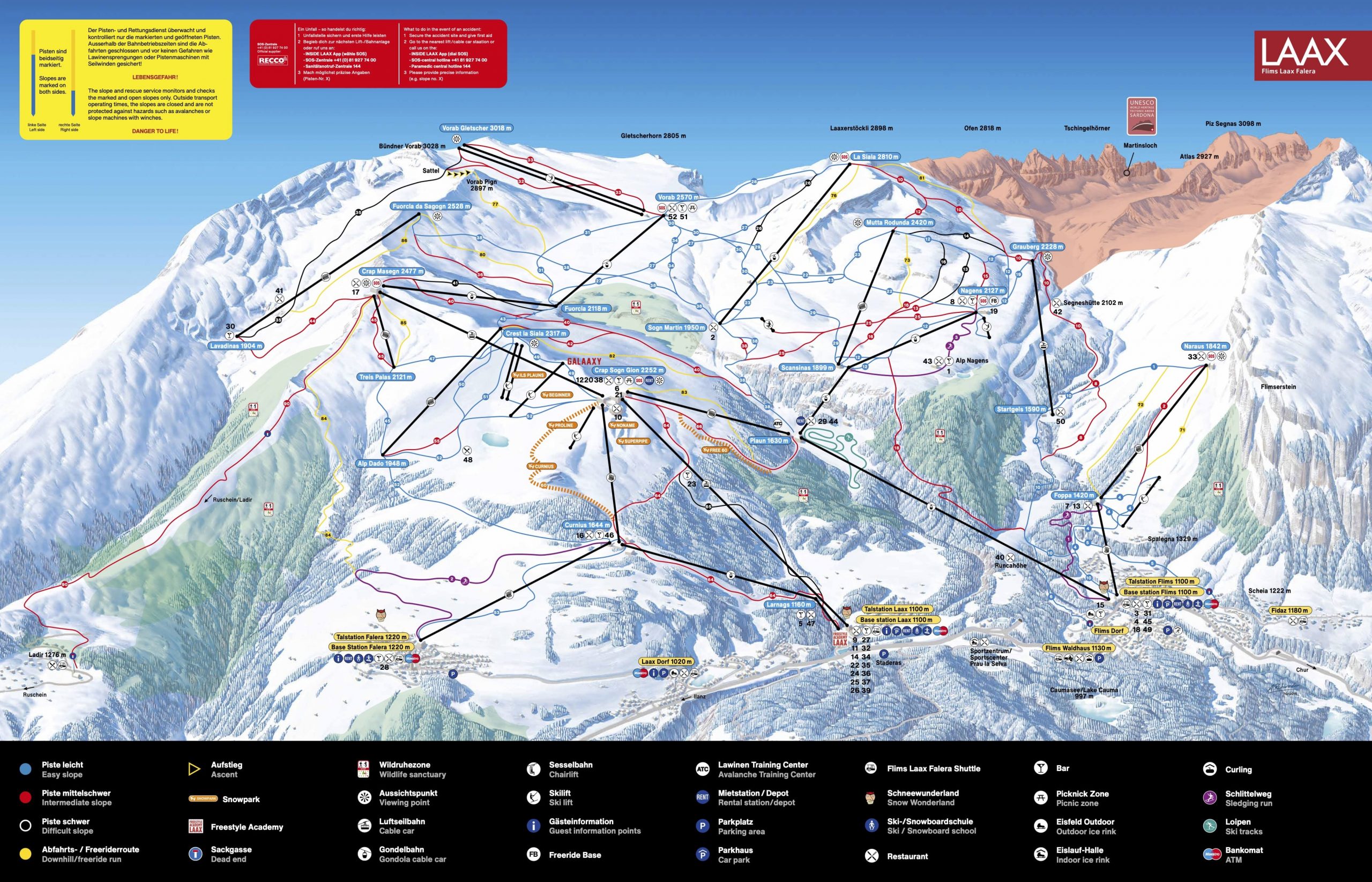 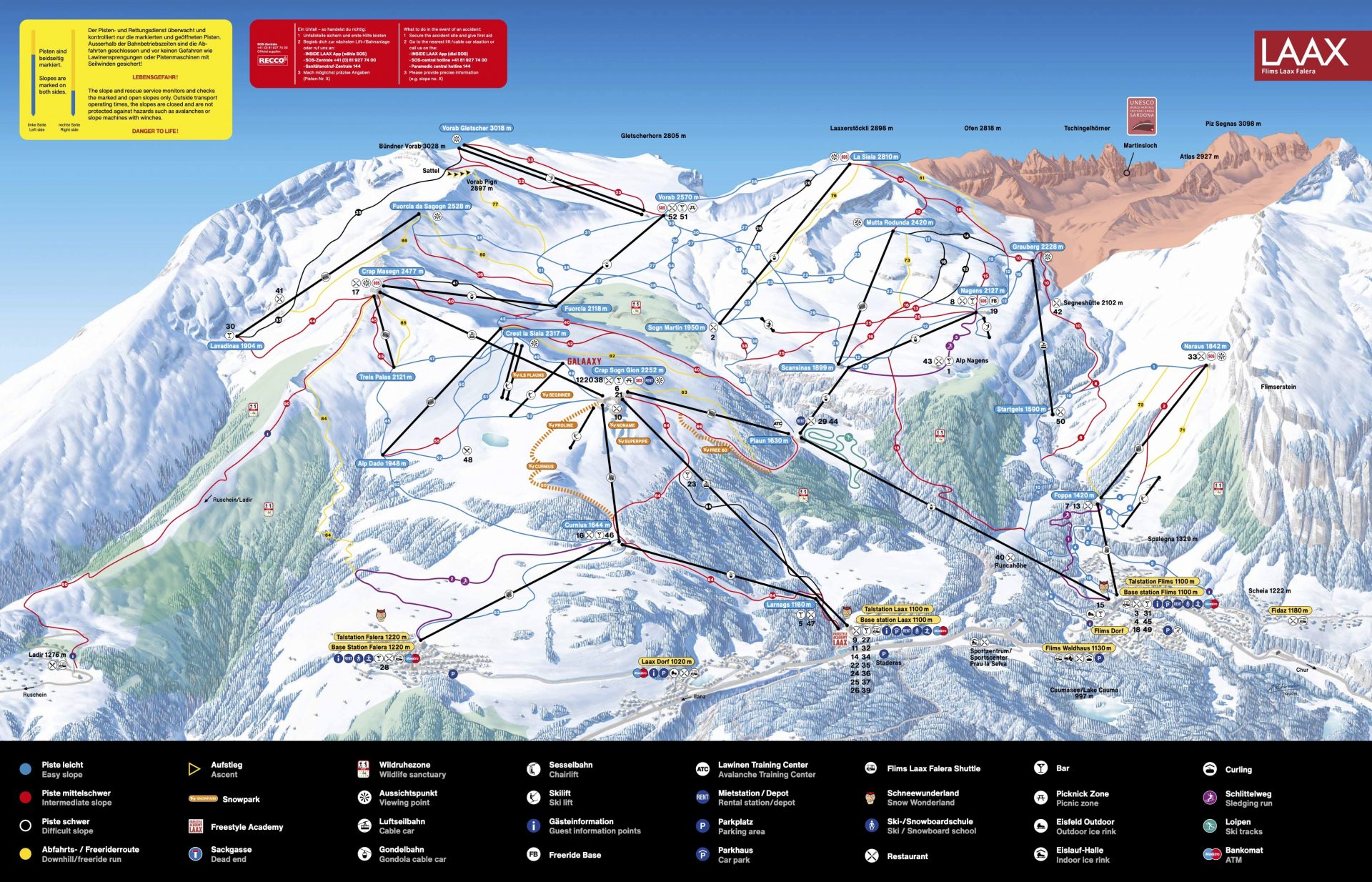 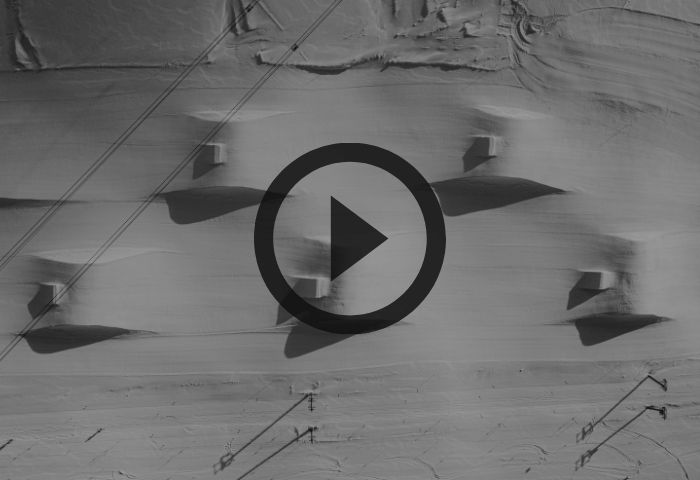 One Run in Laax | Jesper Tjäder

Return to the Crap: Laax Open to welcome skiers in 2023

The Crap Attack Has Returned To Laax For 2022

A Day in Laax with Tess Ledeux and Kelly Sildaru

Kai Mahler | The End of Day