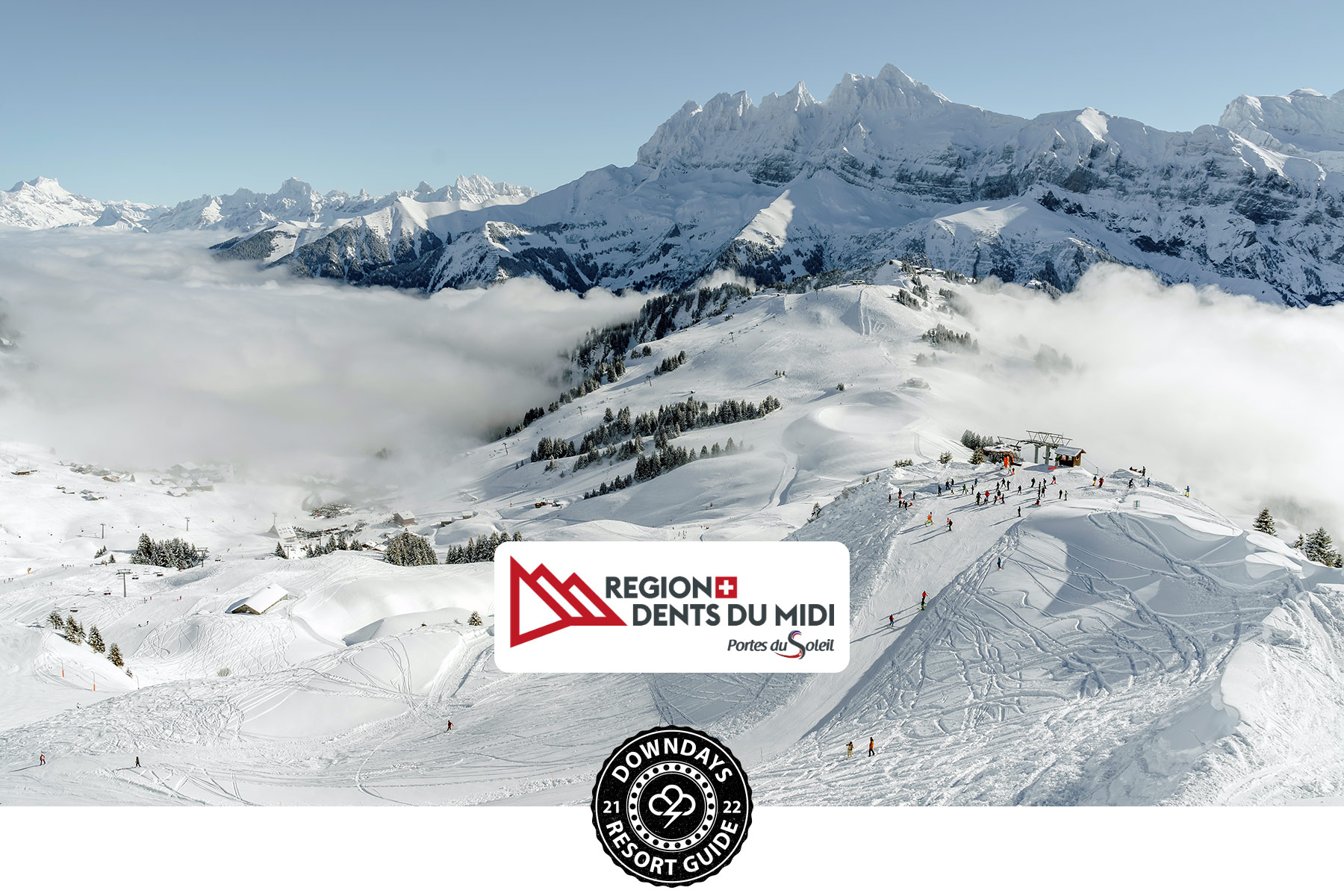 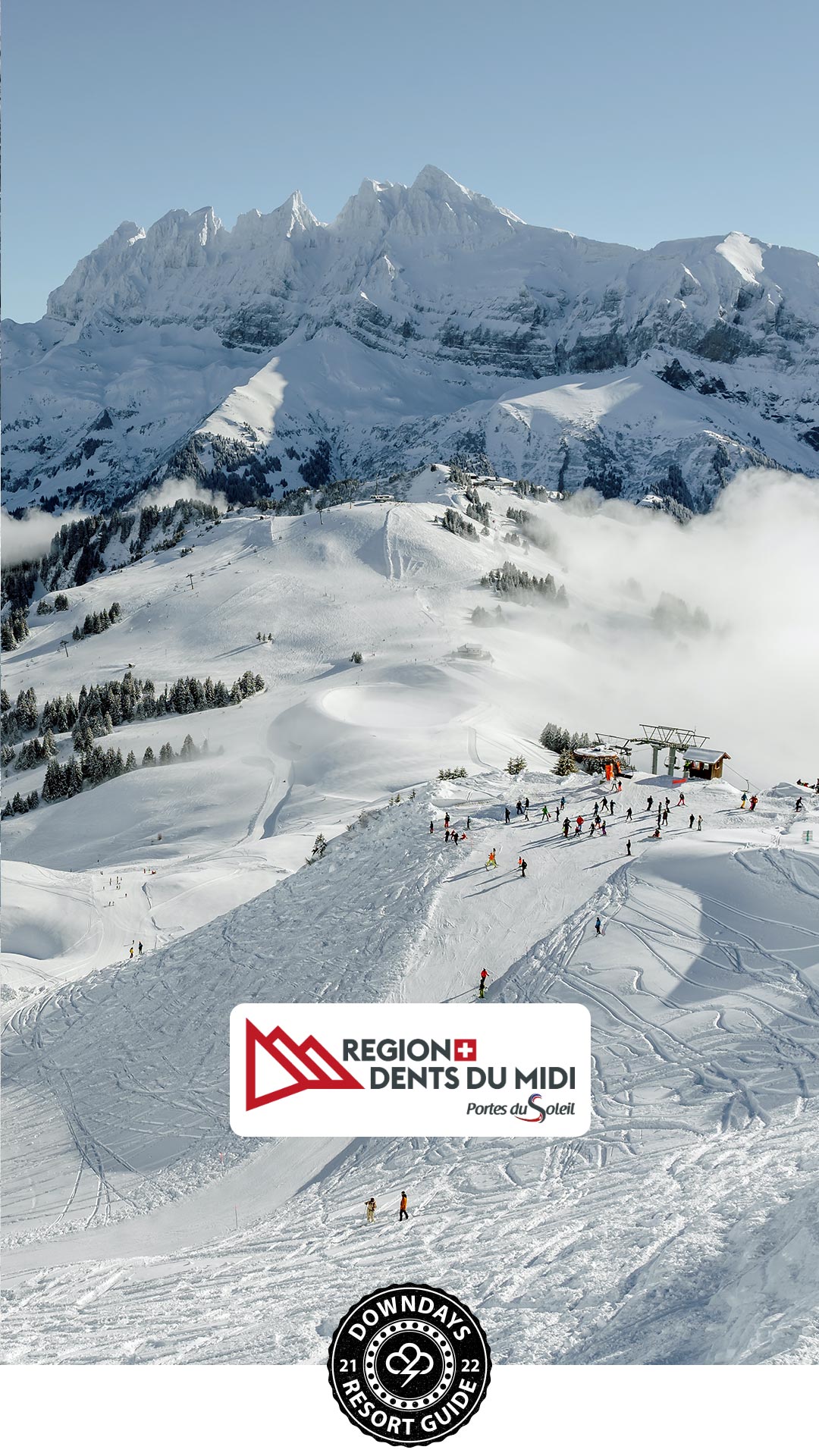 Nestled in the spectacular Val d’Illiez, these villages are part of Les Portes du Soleil, the world’s largest international ski area with over 600 kilometers of slopes between Switzerland and France accessible with one pass.

In large part, the Région Dents du Midi landscape is virtually untouched. Ski lifts hide among the trees on wooded mountainsides and the slopes slalom discreetly through alpine forests and pastures, following the lay of the land and dotted here and there with centuries-old chalets. The area enjoys excellent snowfall from mid-December to late April, with an accumulated average snow depth of almost 7.50 m per year, as well as an impressive variety of ski slopes ranging from wide well-groomed boulevards to one of the steepest ski slopes in the world, the Swiss Wall. 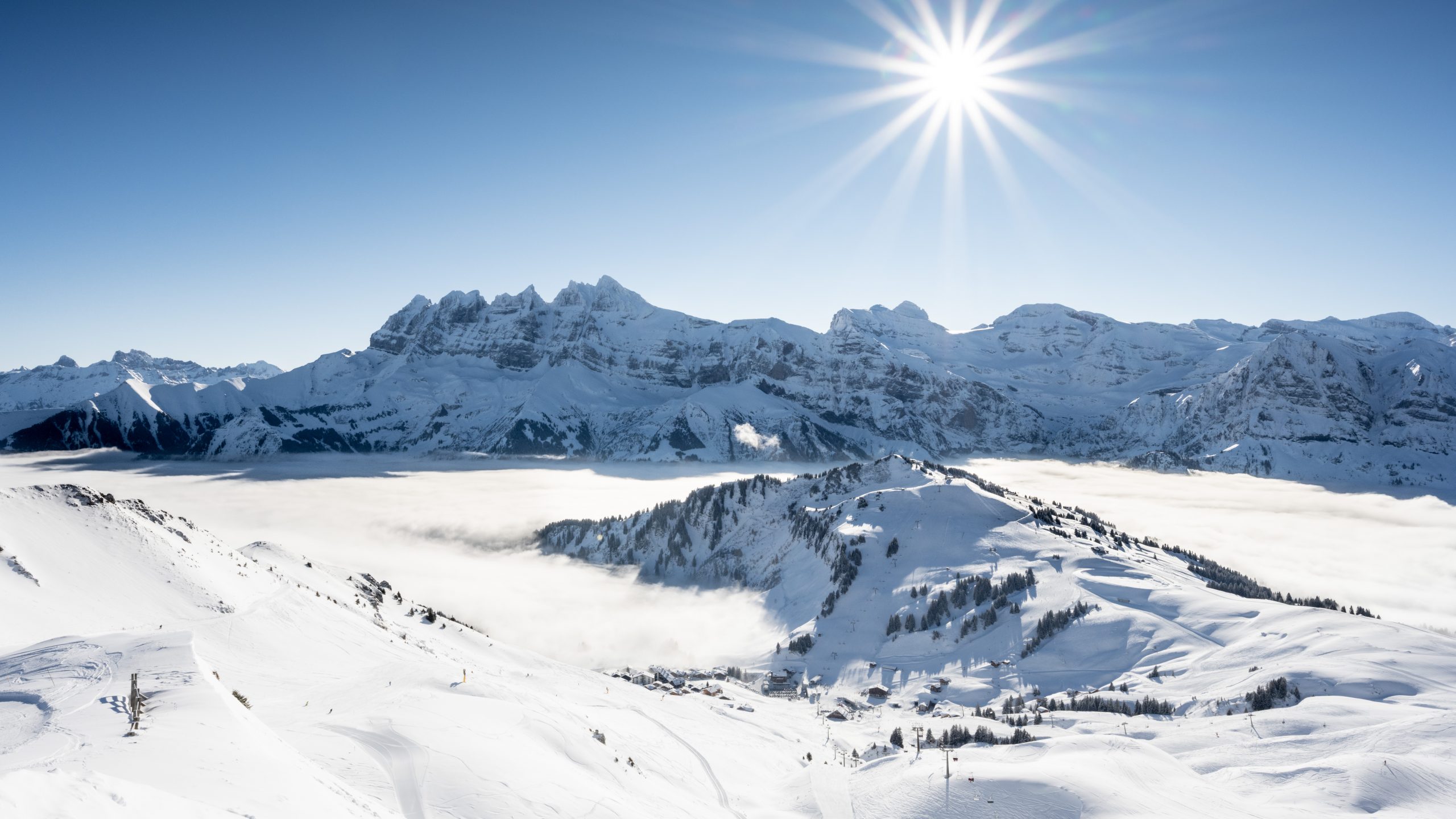 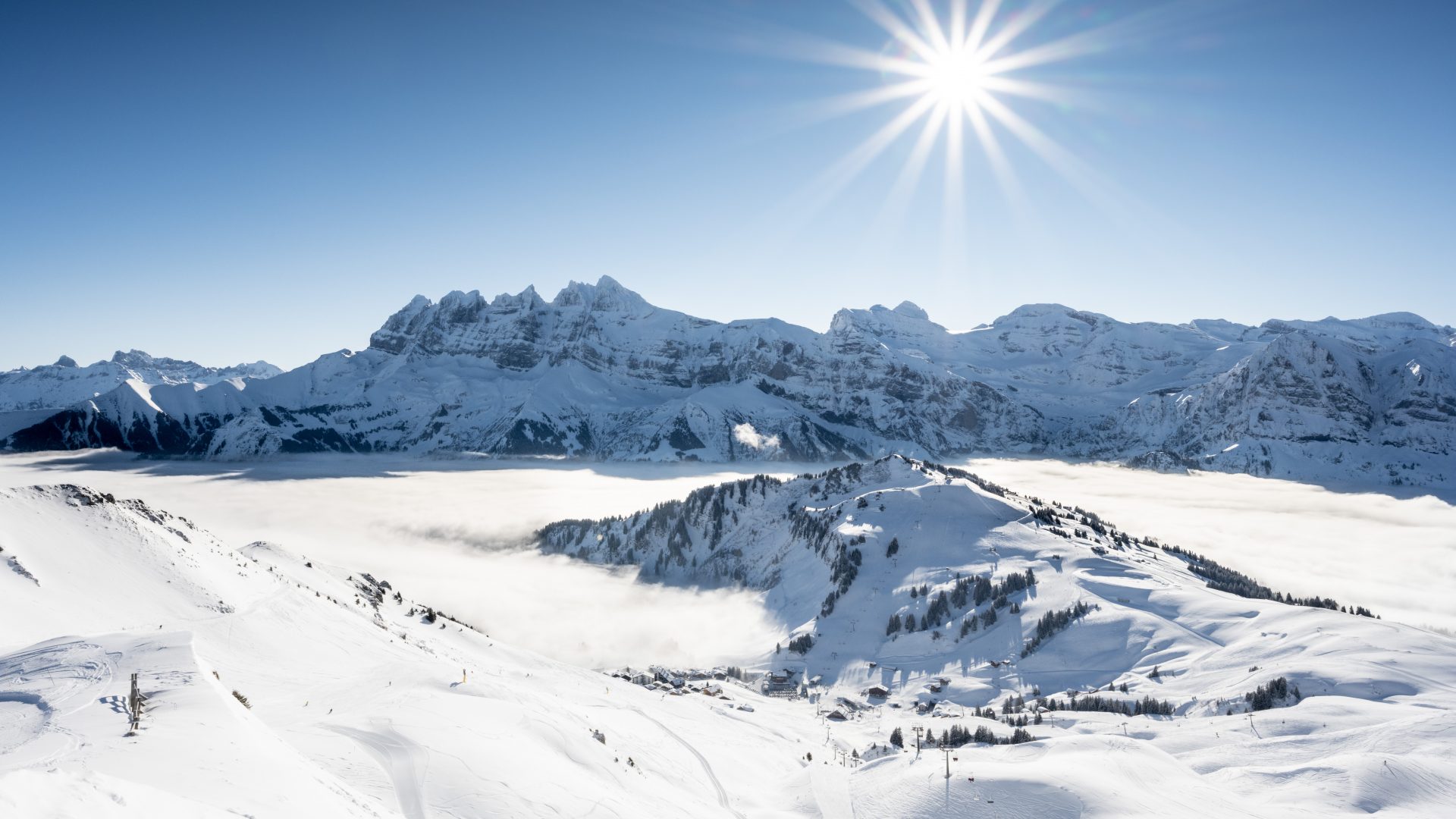 All this means that the Région Dents du Midi offers a truly unique kind of skiing; the ski safari, from resort to resort, from valley to valley and from one country to another…

As the main season gets underway, the park offer begins to multiply. First up is the Easy Park, which opens in December. It’s followed by the Central Park in January and the South Central Park in February. Once all of the parks are open, you can ride up to 20 features in one run. 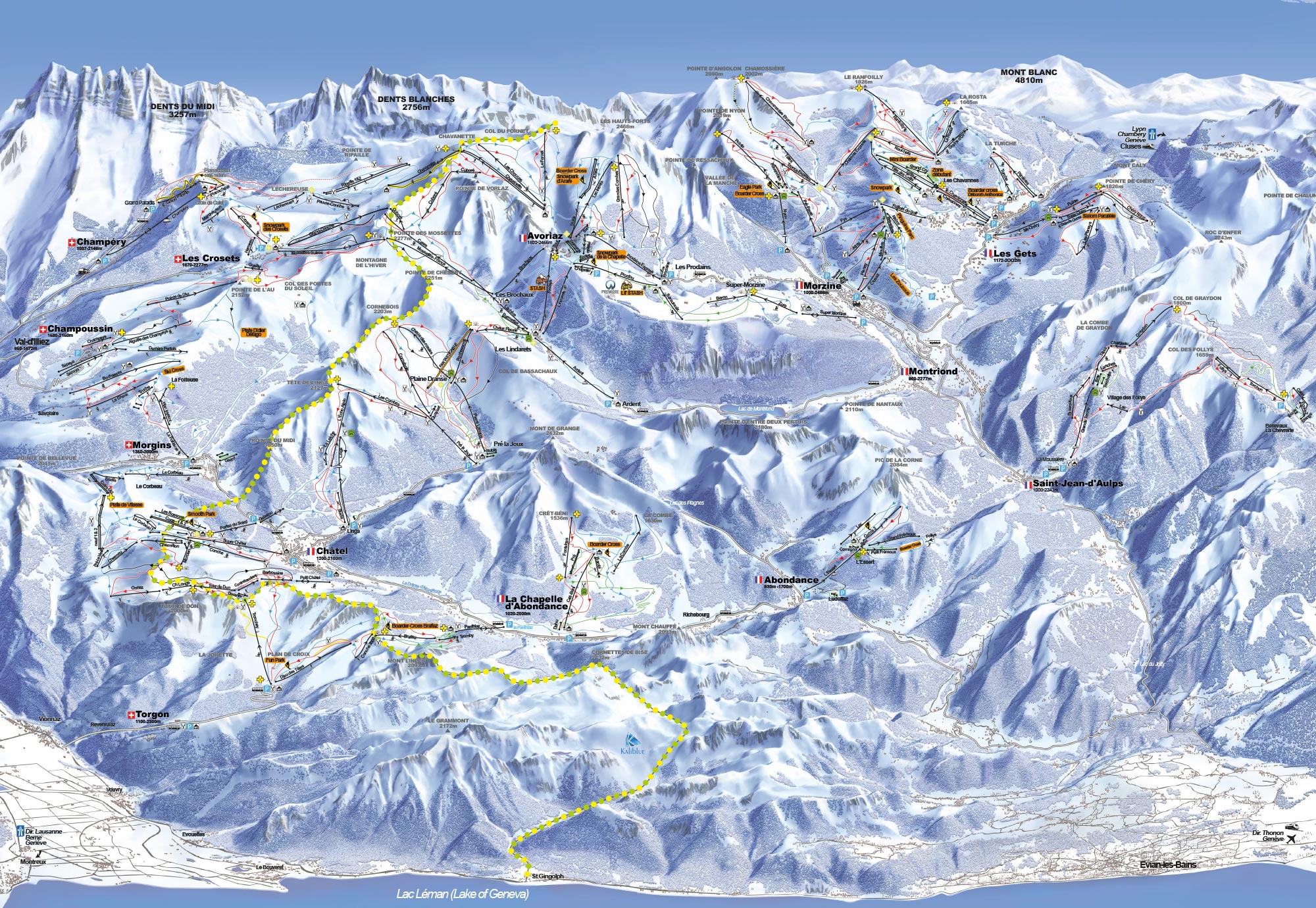 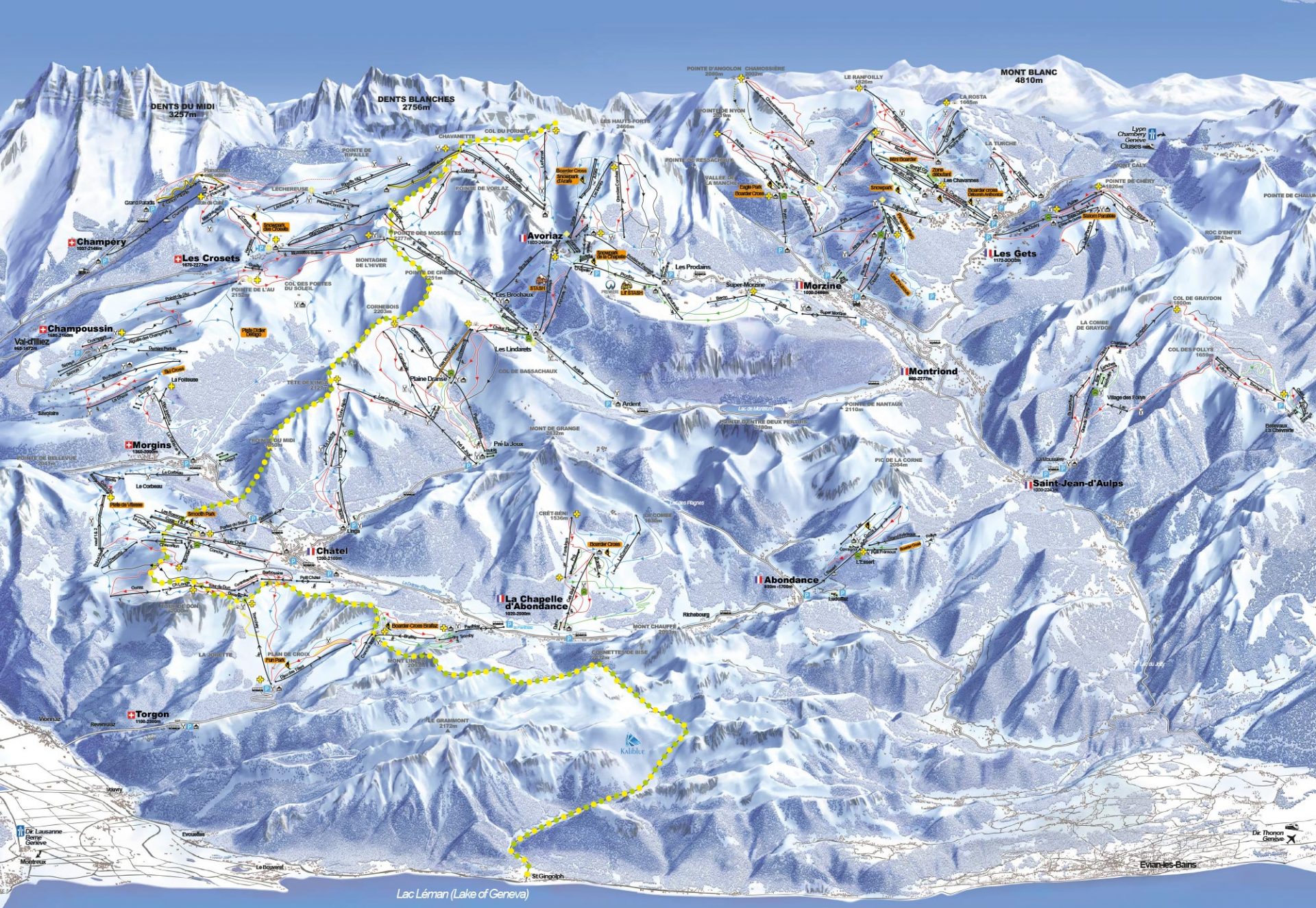 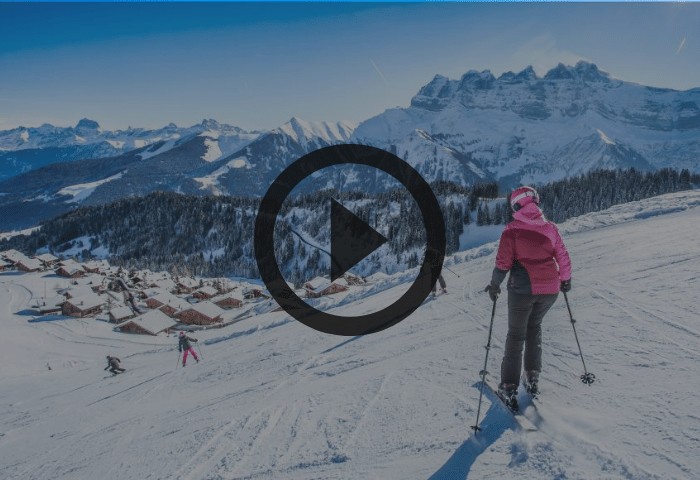 From Switzerland With Love | Full Film + Behind the Scenes

From Switzerland With Love Teaser

A River Runs Through It: 7Peaks Riverstyle