A skier's tribute to the Thin White Duke.

Skiers have a thing about playlists. We’ve got the songs that we want to hear on the drive to the mountain, the pump-up music that gets us stoked for a day on the hill. We’ve got the powder playlists, those tunes that feel “just right” when we’re flying down the slopes; there are certain skiers that will come to a dead stop in the middle of a run if the wrong song starts playing through their headphones, and change the music till it matches the mood.

For many of us, the sounds of David Bowie were a most fitting match to our sport. Skiers can be weird, existing in something of a fringe culture on the edge of society; indeed, the very experience of floating down a mountain can be described as “out-of-this-world”—a mind-altering mystical experience with an allure both mysterious and palpable. So is it any wonder that skiers loved Bowie? 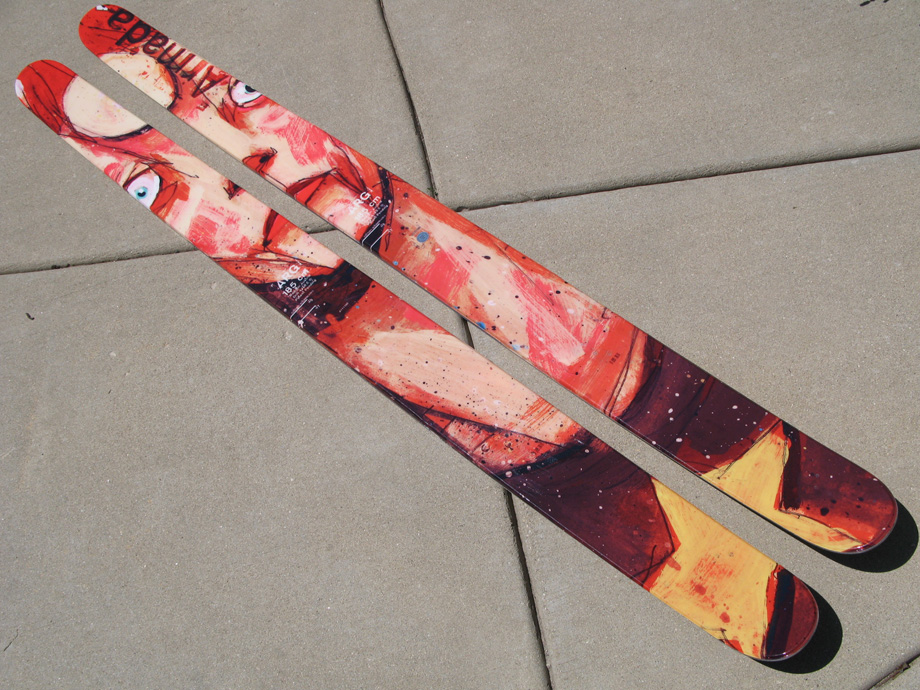 Besides adorning ski graphics and the soundtracks of several ski films, Bowie was a skier himself who could sometimes be seen schussing down the slopes in Gstaad, Switzerland, according to The Inertia. Since his passing on January 10, photos of Bowie on skis have been popping up online, showing that the link between Bowie and skiing was even stronger than we’d thought.

Could anyone rock a one piece, rear entry boots and sunglasses with leather side shields quite like the Thin White Duke?…

Posted by thesnowgauge.net on Monday, January 11, 2016