Last Saturday, March 3rd of 2018, contest action and freestyle at its best were the motto of the day at Snowpark Kitzbühel. The Sick Trick Tour Open – 7th stop of the QParks Tour 2018 and kick-off of the Sick Trick Tour – went down! Great weather and a sick setup promised a contest day straight out of the storybook. And all expectations were met: Motivated riders showed freestyle action and their best tricks! 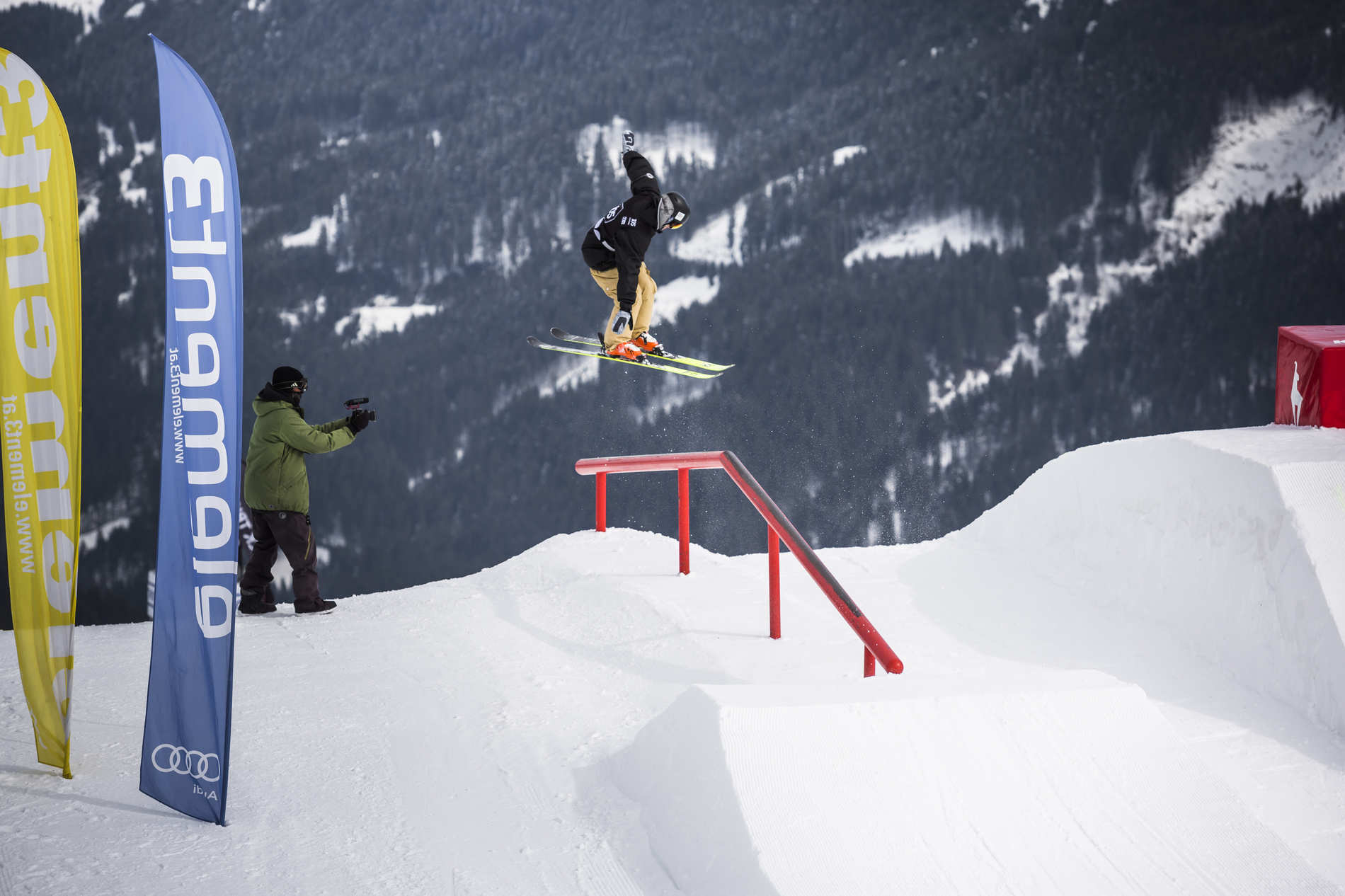 Motivated vibes prevailed from the very beginning of the day at Snowpark Kitzbühel. After the first few training runs it became clear, that the setup of park designer Franz Lechner didn’t only challenge the skills of the riders, but also fuel their creativity. The contest-line consisted of two jumps, followed by a jib feature – which consisted of a flat/down box, an up/flat rail and a jump. And, last but not least, the riders had to shred another jump with two take-offs. The riders gave all their energy and set a high riding level from the very beginning. And in between runs the participants could chill out and relax with lunch and great beats at the Chill Area.

(Almost) a perfect Victory for the Austrian Freeskiers

Muriel Mohr (DEU) won in the category Ladies with the combination of a left 360, slide and left 540, Selina Jäger (AUT) made the second place and Victoria Ressel (AUT) the third place. Patrick Schuchter (AUT) secured the first place in the category Men for himself with a switch on frontside cork 450 safety out – which was also the Best Trick of the day, rewarded with 50€ cash. Peter Tschallener (AUT) followed on the second place and Luca Exenberger (AUT) made the third place.

In the category freeski Grom Ladies Muriel Mohr (DEU) made the first place, followed by Selina Jäger (AUT) on second place and Greta Staudacher (AUT) on the third place. Daniel Bacher (AUT) won in the category Grom Men, Luis Resch (AUT) made the second place and Julian Nagele (AUT) landed on third place. This tour stop was almost a perfect victory for the Austrian Freeskiers! 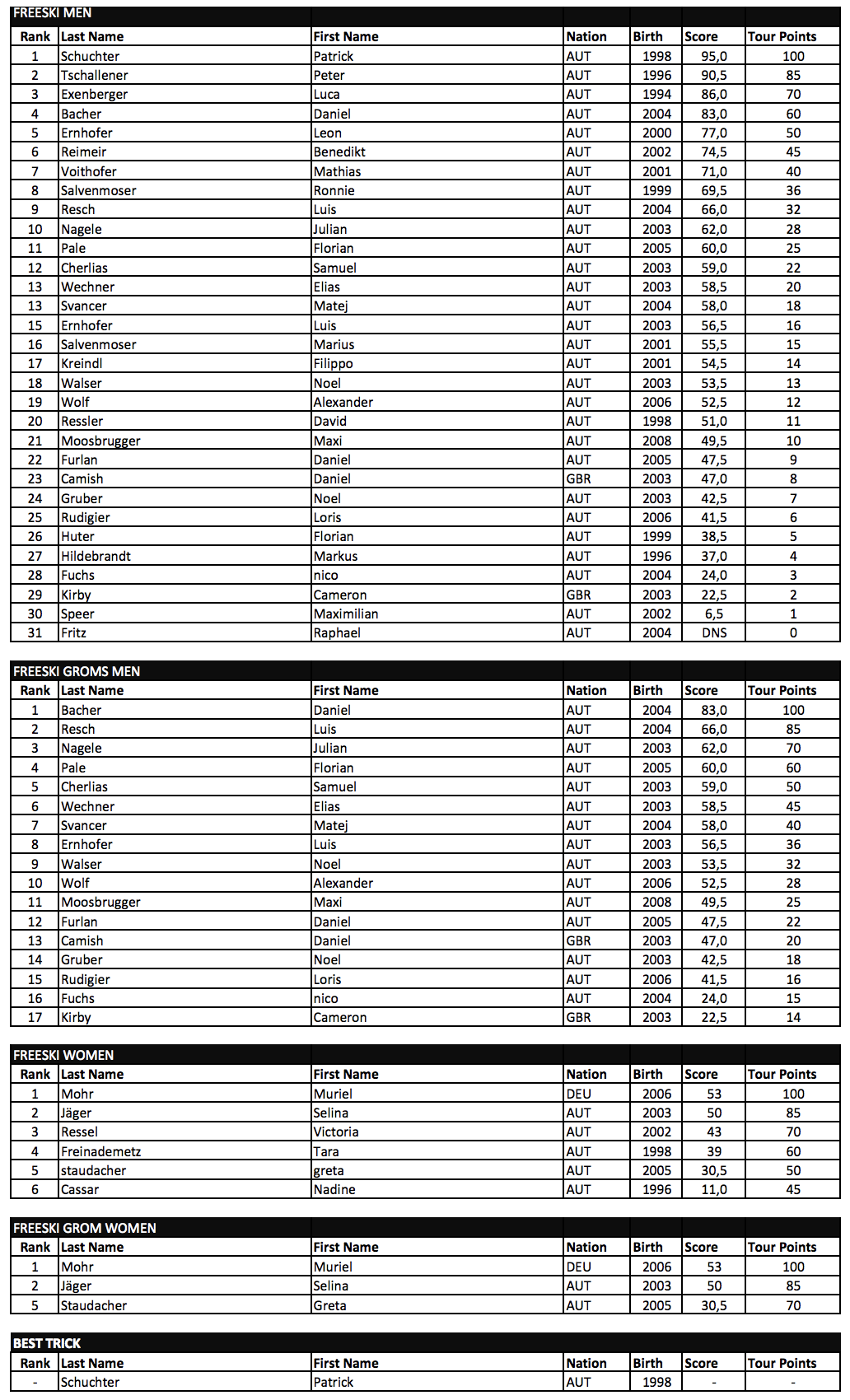 At the end of the contest, cash prizes and goodies from Amplifi, QParks, Pinetime Clothing, Blue Tomato, LibTech, element3, the KSC, the Kitzbüheler Anzeiger, Kitzbühel and the Bergbahn Kitzbühel were waiting for the riders! Additionally all contestants could score important points for the overall ranking of the QParks Tour and raise their rankings in the Freeski Austria Tour, the TSV Tour and the KSC Meisterschaften as well. 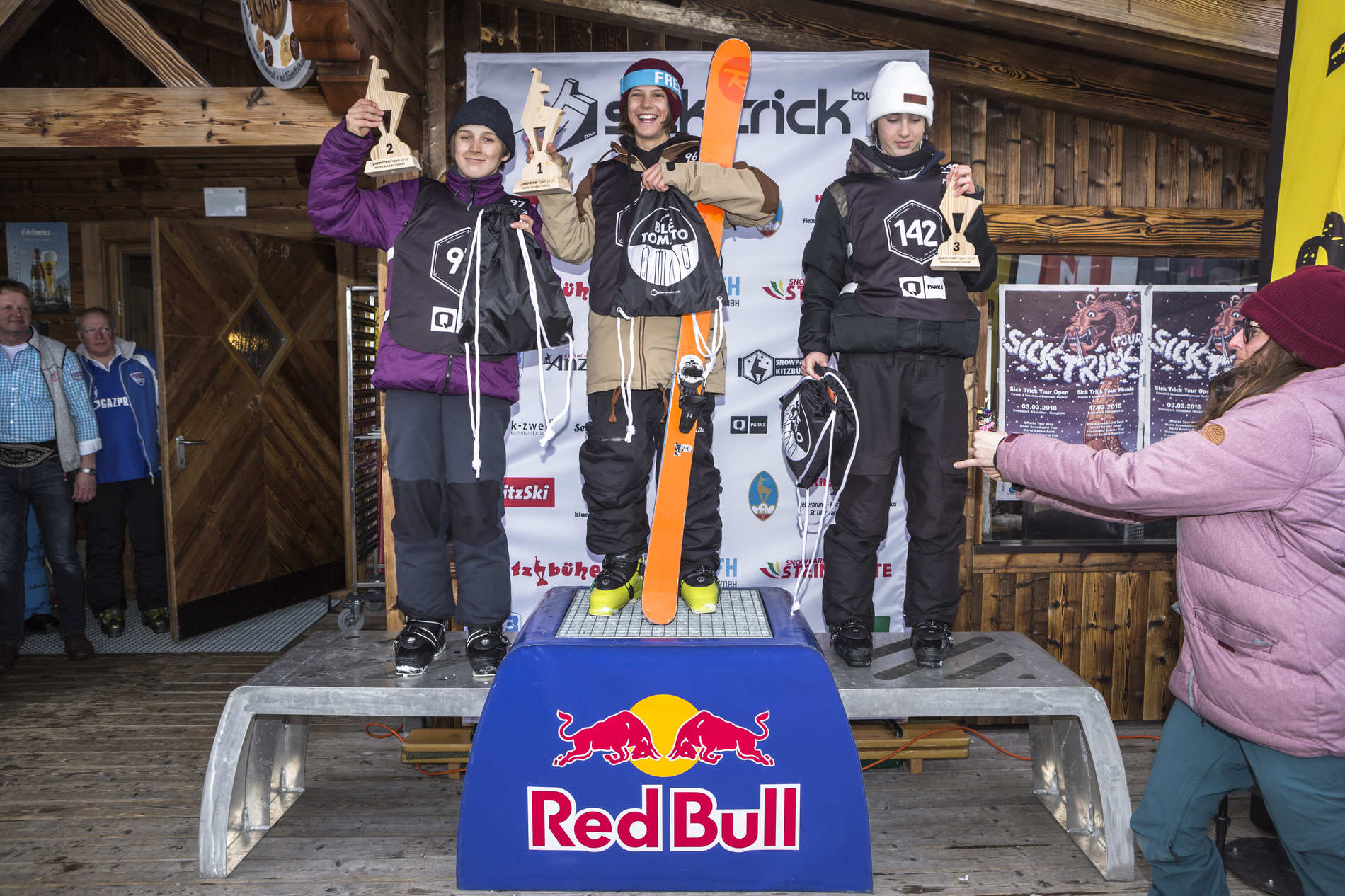 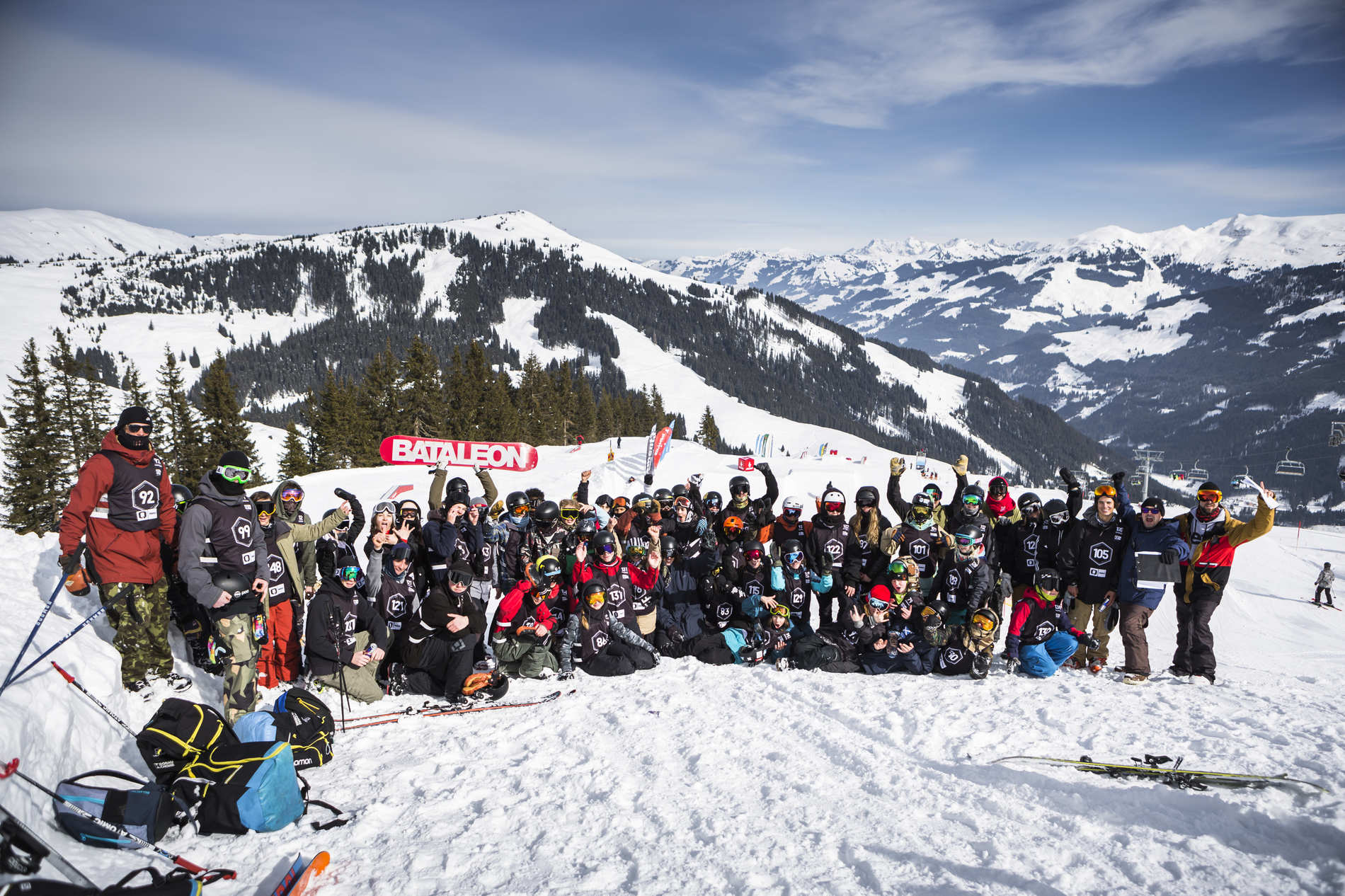