Crushable foam padding and a hard plastic shell—until recently, ski helmet design hasn’t changed all that much since the first hardshell helmets were developed in the 1950s. But with technologies like MIPS and Koroyd entering the market, that status quo has been changing. Now goggle and helmet manufacturer Anon has jumped into the fray with their announcement of two new helmets—the Merak and Logan—that integrate WaveCel, a recently developed technology with promising potential to protect your brain. 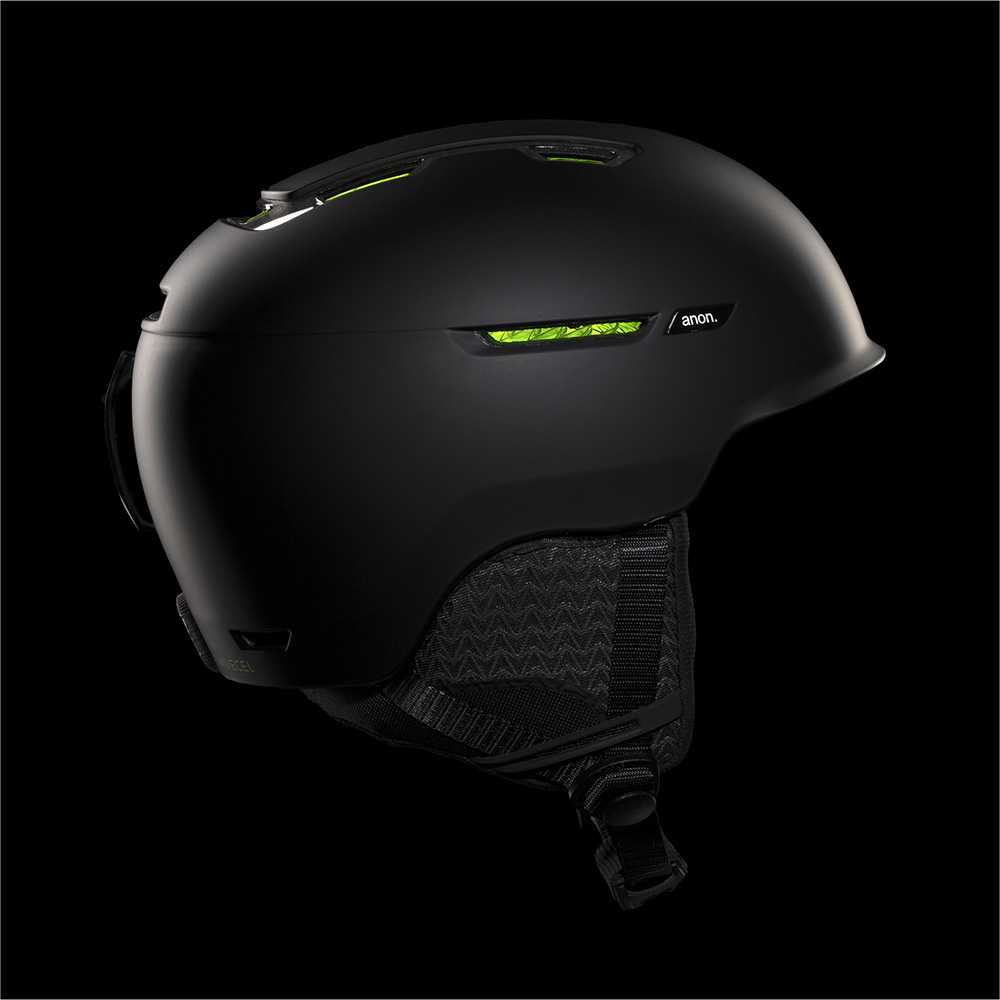 The Logan WaveCel helmet from Anon. 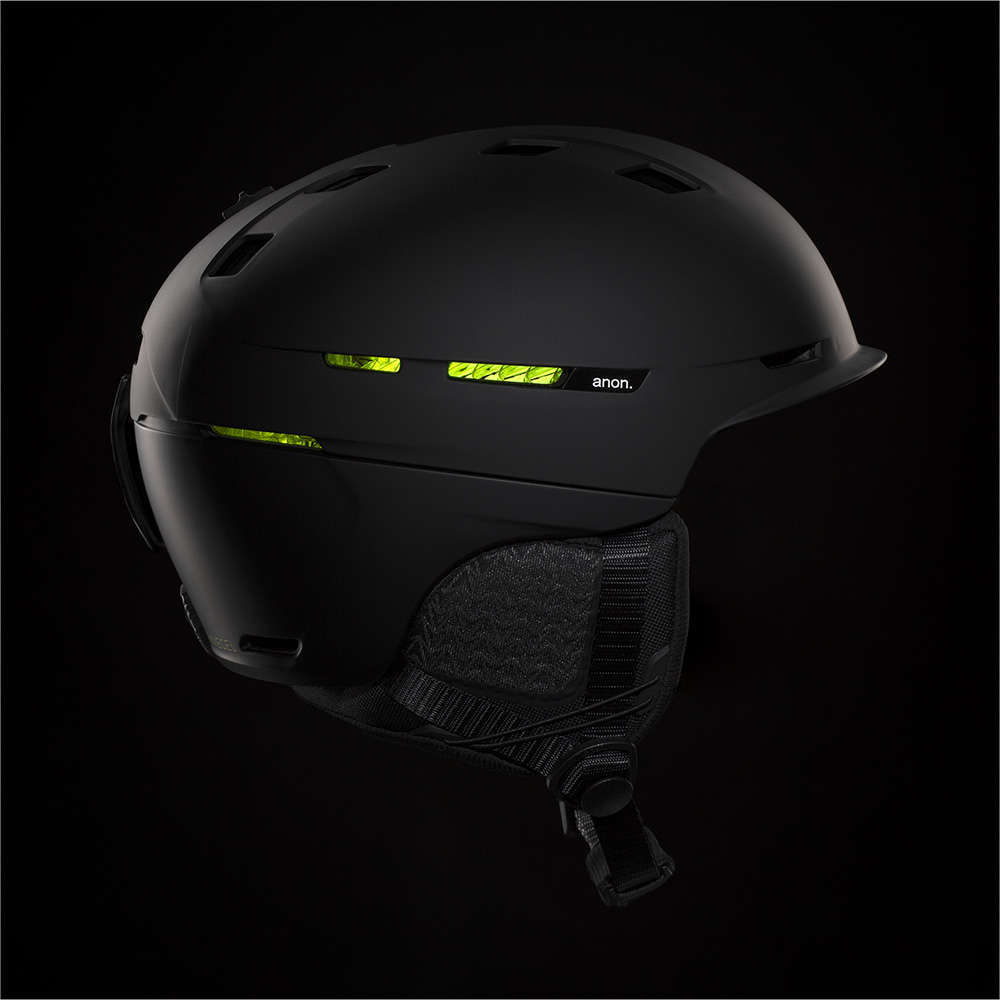 The Merak WaveCel helmet from Anon.

Developed by biomechanical engineer Dr. Michael Bottlang and orthopedic surgeon Dr. Steven Madey, WaveCel is a collapsible plastic matrix with a structure that can respond in various ways to different kinds of impacts. Due to its unique shape, WaveCel material can crumple upon direct impact, flex to divert oblique impacts, and glide to distribute rotational force. The company describes it as “a collapsible cellular material that behaves like a network of hundreds of interconnected shock absorbers connecting your head and the outer shell of the helmet.” 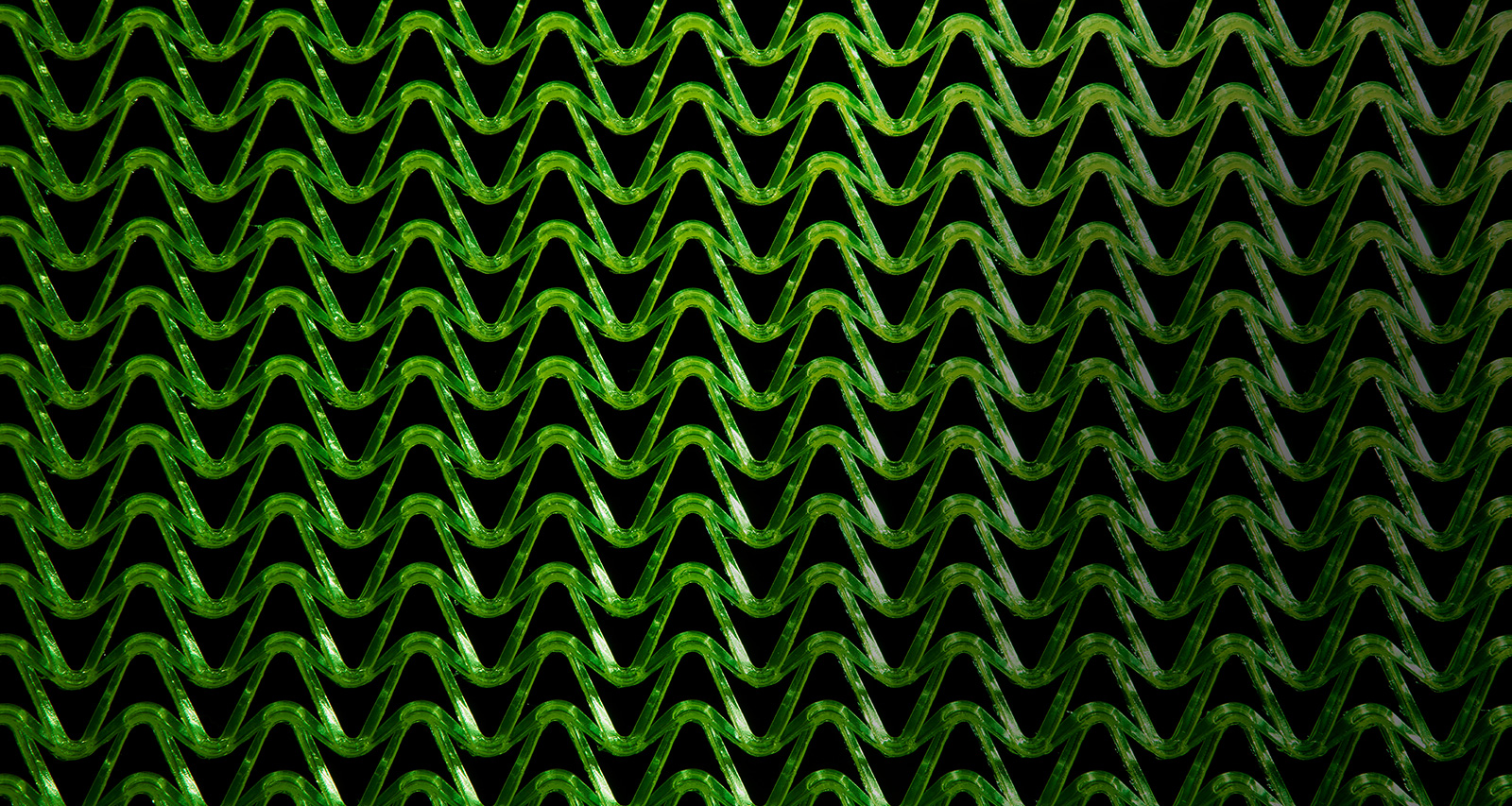 WaveCel's unique cellular structure allows the material to respond in a variety of ways to different kinds of impact.

While traditional foam helmets can protect against direct impacts, recent research (here’s one example) has led to an emerging understanding of the role of rotational force in causing brain injuries. The gist of the  science is that oblique impacts are by far more common than direct impacts, and the rotational forces caused by these kinds of impacts are far more likely to cause concussions and other serious brain injuries.

This video from WaveCel illustrates the effects of rotational force on your brain and how their material can help prevent brain injury.

These findings have led safety researchers on the search for materials and solutions to address the challenge of rotational forces. One prominent approach is that of MIPS (Multi-directional Impact Protection System), developed at Sweden’s Royal Institute of Technology, which is currently in use by an increasing number of helmet manufacturers. The MIPS system supplements standard foam designs with a low-friction “slip-pane” layer between your head and the helmet, allowing the helmet to more freely shift and rotate on your head during an impact.

In contrast, WaveCel has revised the concept of cushioning from the ground up, replacing the traditional foam padding entirely with a new material that’s designed both to crumple on direct impact like foam, and also flex and glide to divert rotational force, like MIPS. WaveCel’s approach is similar in concept to Koroyd, a technology currently available in helmets from Alpina, Smith and others. While both materials make use of plastic matrixes, Koroyd has focused on the use of tube-like structures, while WaveCel material is organized in wavy rows with organic, roughly triangular cell shapes.

The jury is still out on which technology is more effective. A comparative study of bike helmets touted by WaveCel gives their technology a slight to moderate edge over MIPS in lessening the transmission of rotational force to the brain, and a vast advantage over traditional foam helmets. According to the study, a WaveCel helmet can absorb up to 73% more rotational force than a standard foam helmet, and limit the risk of concussion by up to 98%—an eye-opening finding. In comparison, MIPS-equipped helmets reduced the risk of concussion by up to 91% in the study.

WaveCel made its debut in bicycle helmets in 2019. Their exclusive partnership with Anon—which lasts for two years—marks the first use of the material in snowsports.