Montreal, Quebec, January 23rd, 2017 – iF3 is returning to Montreal on the last weekend of October. Expanding to new horizons, the iF3 Festival is excited to be actively including snowboard movies for the first time in its history at the annual gala and in its official programming. The iF3 Movie Awards will therefore feature skiing and snowboarding side by side at its big ceremony in Montreal in the fall of 2017. Professional athletes of both realms and international production companies will gather to celebrate the best images of the year.

The festival will take place at the iconic Hangar 16 in Montreal’s scenic Old Port and include a lively brand village with exhibitor booths, music and activities for all. Two separate cinema rooms will each showcase a full festival movie selection of both sports in order not to compromise on the complete and diverse programming iF3 brings each year.

This new festival edition is brought to you by Montreal’s own: 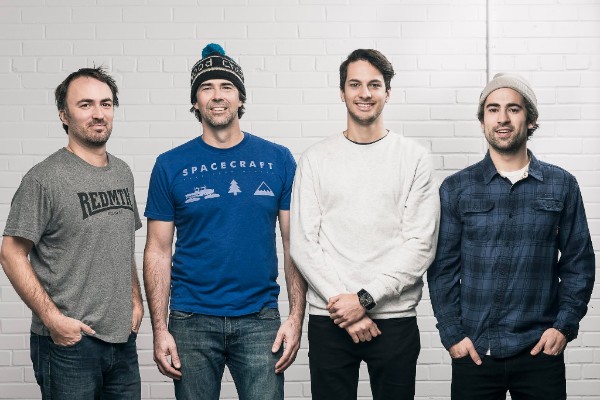 Stay tuned for more news and see you in October!

About the iF3 Festival

The International Freeski Film Festival was founded in 2007 to recognize and celebrate the excellence in freeskiing. It is the biggest festival tour of its kind, travelling the globe to present the world’s best ski movies of the year. The festival’s reputation and recognition stem from being the only independent ski film award ceremony with an international and diverse jury panel in which not only athletic performances are rewarded. In fact, a major part of the gala is dedicated to the artistry and production work involved in bringing ski films, and now snowboard films as well, to life.

REALLY – A short movie about Freeskiing

REALLY – A short movie about Freeskiing