The fight for the freeski throne of Innsbruck is back! The King of Innsbruck tournament is going into it’s 3rd round in 2017. Expect some high level battles ! 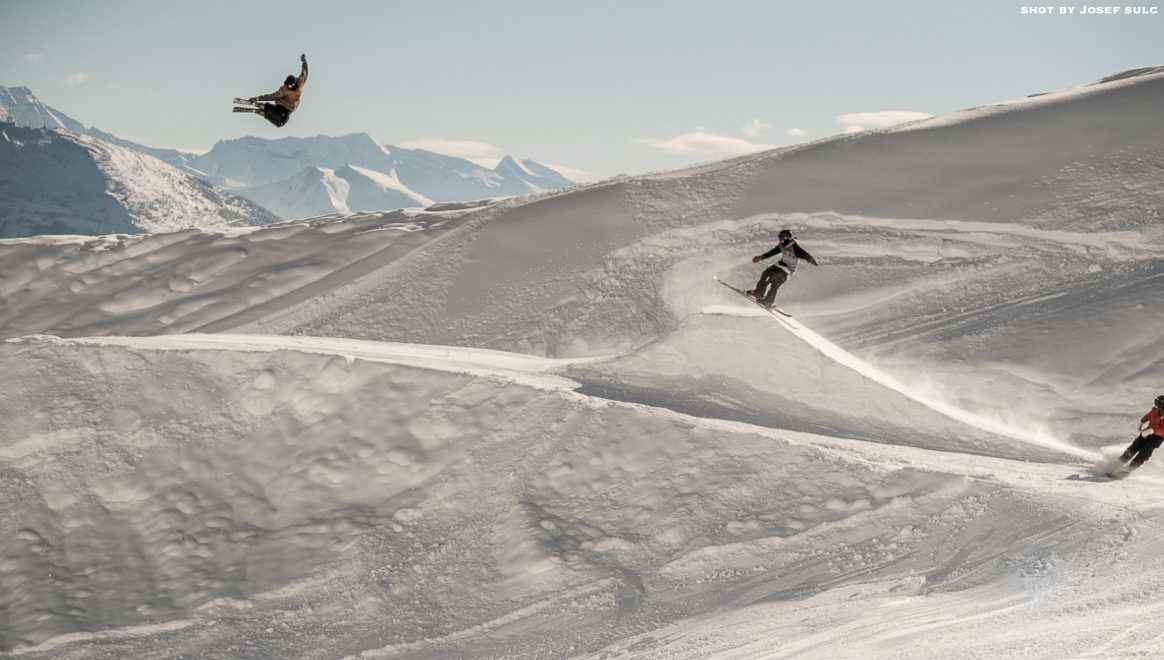 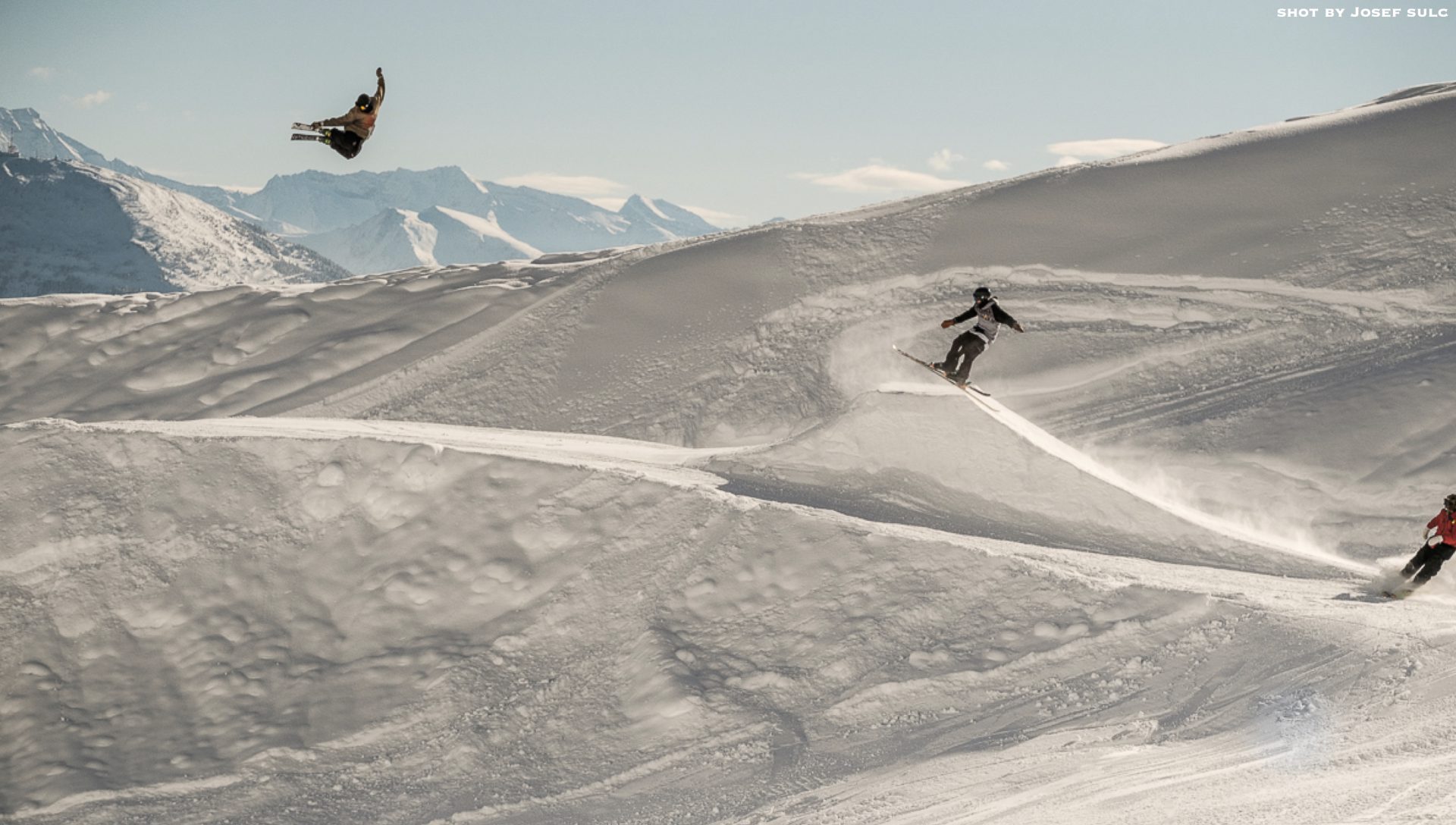 Everybody who want’s to join the tournament this year – the online qualification is starting next week on the King of Innsbruck Facebook page with submissions of short qualification videos.

The K.O. Tournament can be followed from end of February on the K.O.I.B.K social media channels. The main round will end with a public event on Nordkette in April. 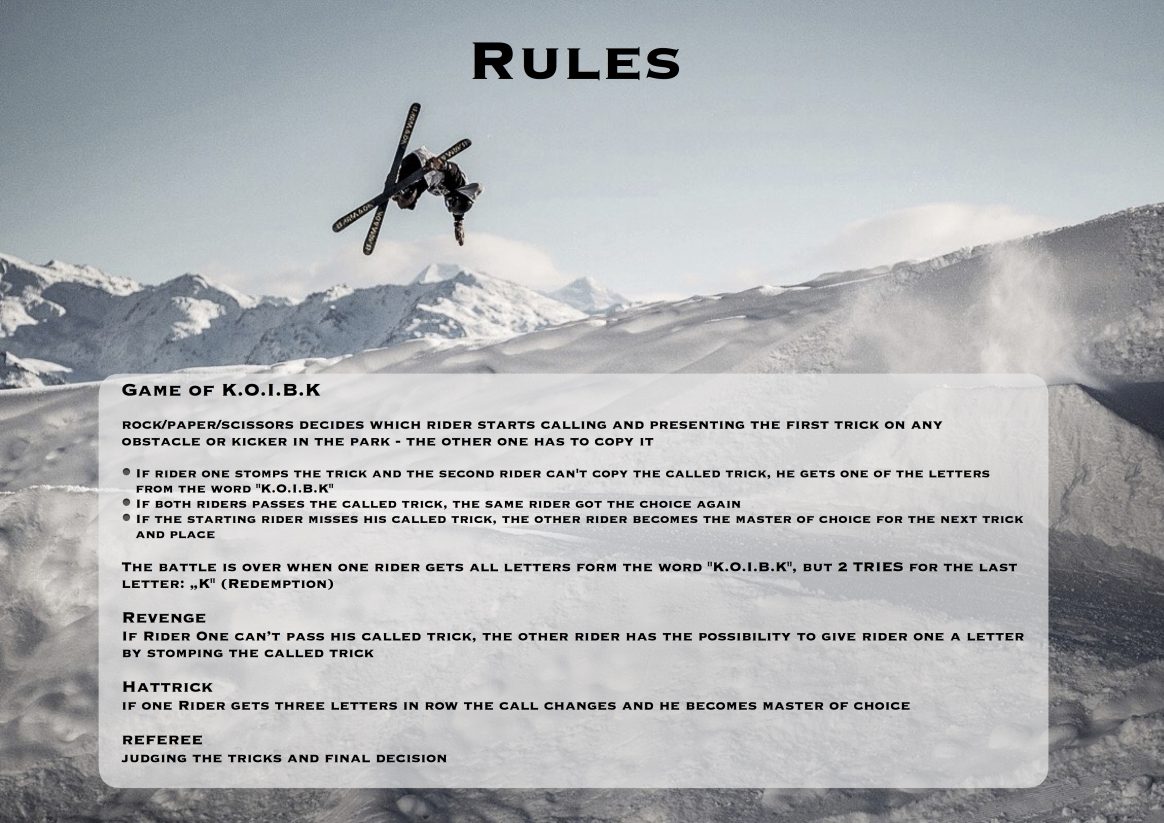 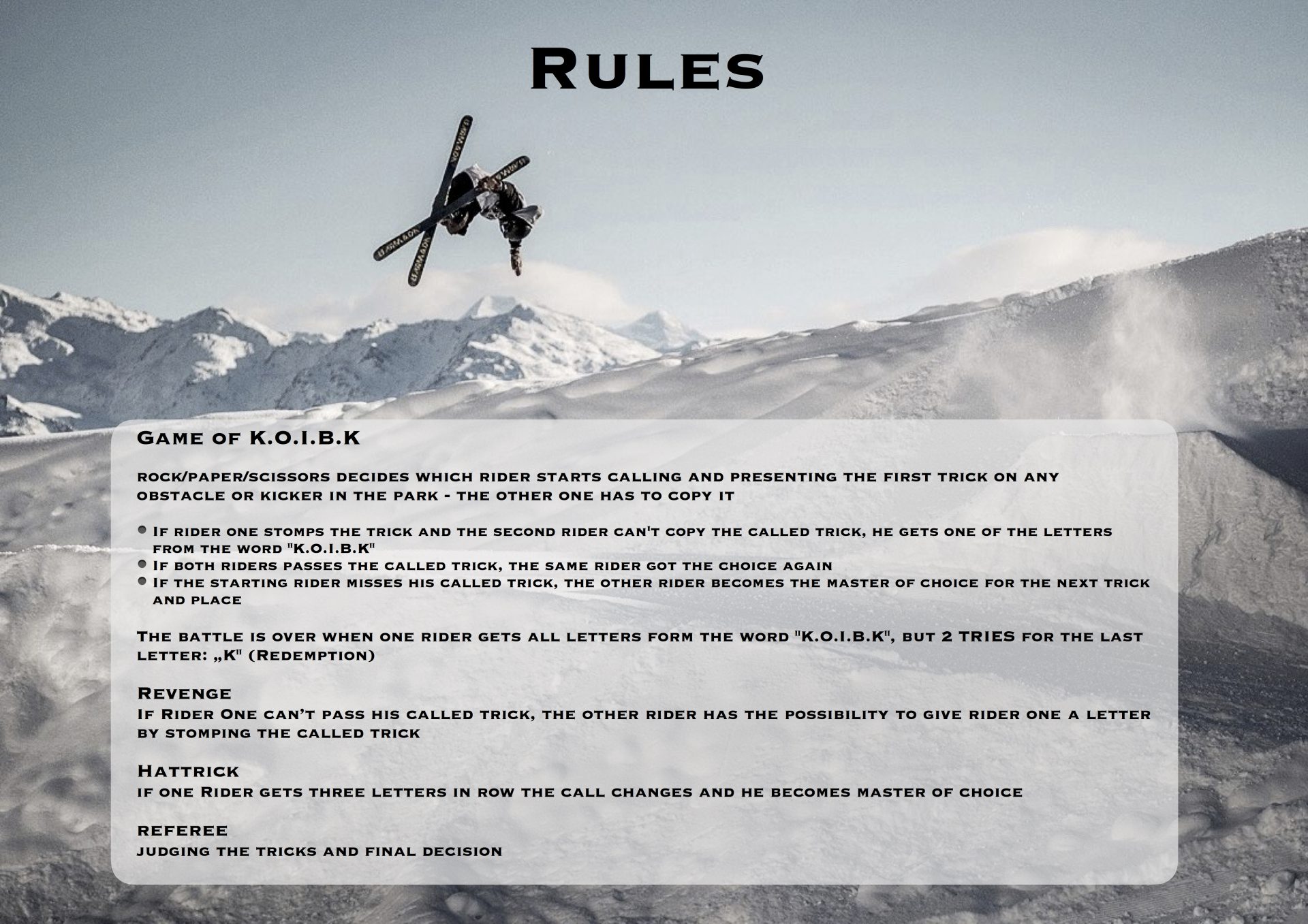 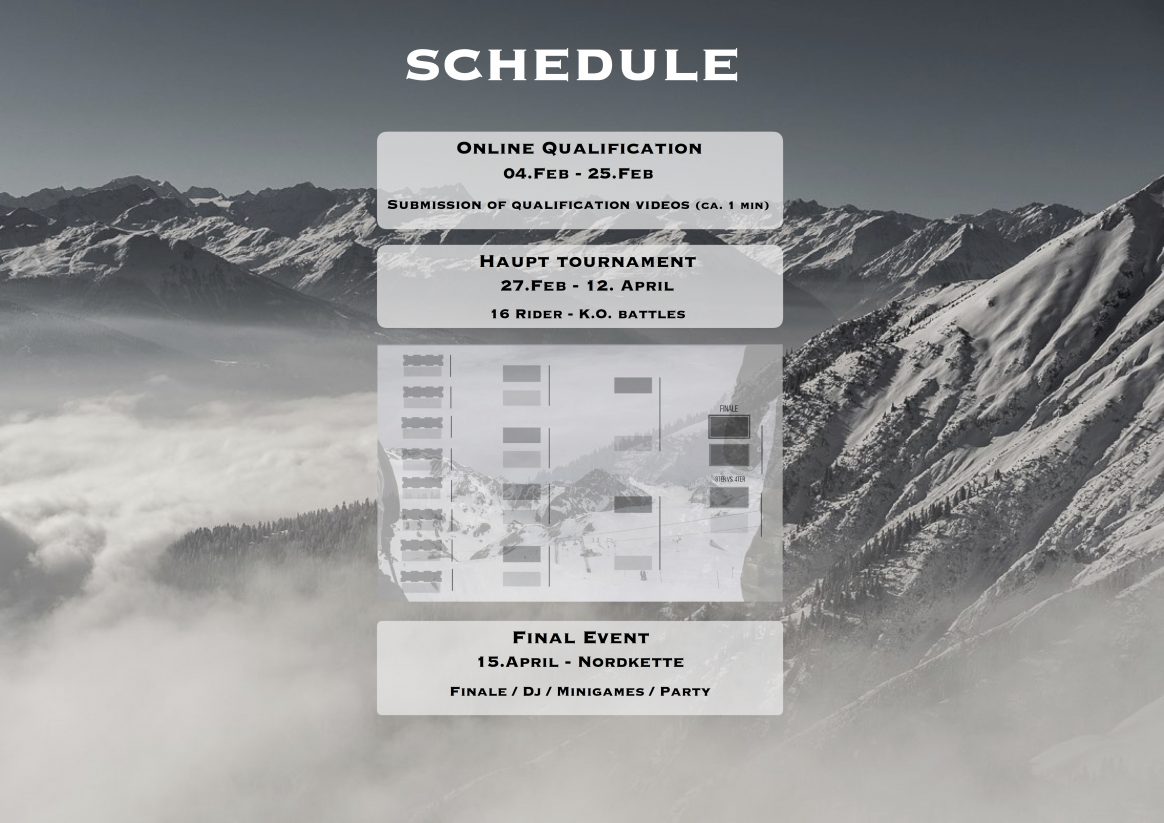 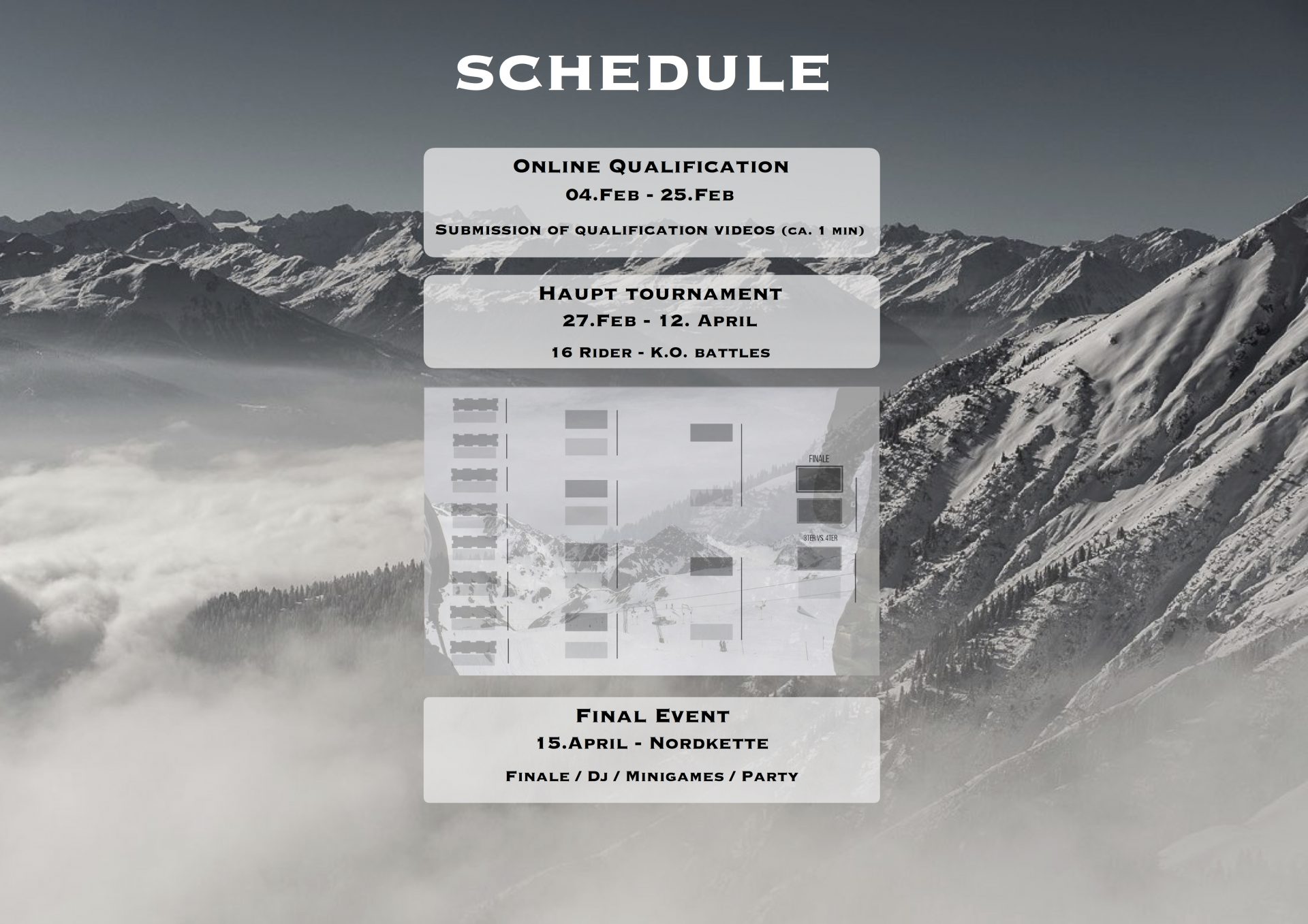 For everybody who doesn’t know the King of Innsbruck Tournament, here is a short overview:

The King of Innsbruck is a relaxed and non-commercial K.O Tournament for the skiing community in Innsbruck, which can be followed online via social media. Every freeskier in Tirol is welcome to join the qualification and fight for the title of the „King of Innsbruck“. Two skiers face each other and battle in a 1 vs. 1 game in snowparks around IBK. One rider is calling a trick which the other rider hast to copy. The rider who collects all letters from the word “K.O.I.B.K.” first is the loser, the winner goes for next round and continues the Tournament. The battles combine the different styles and maneuvers of the riders and are pushing them to try tricks which they have never done before. 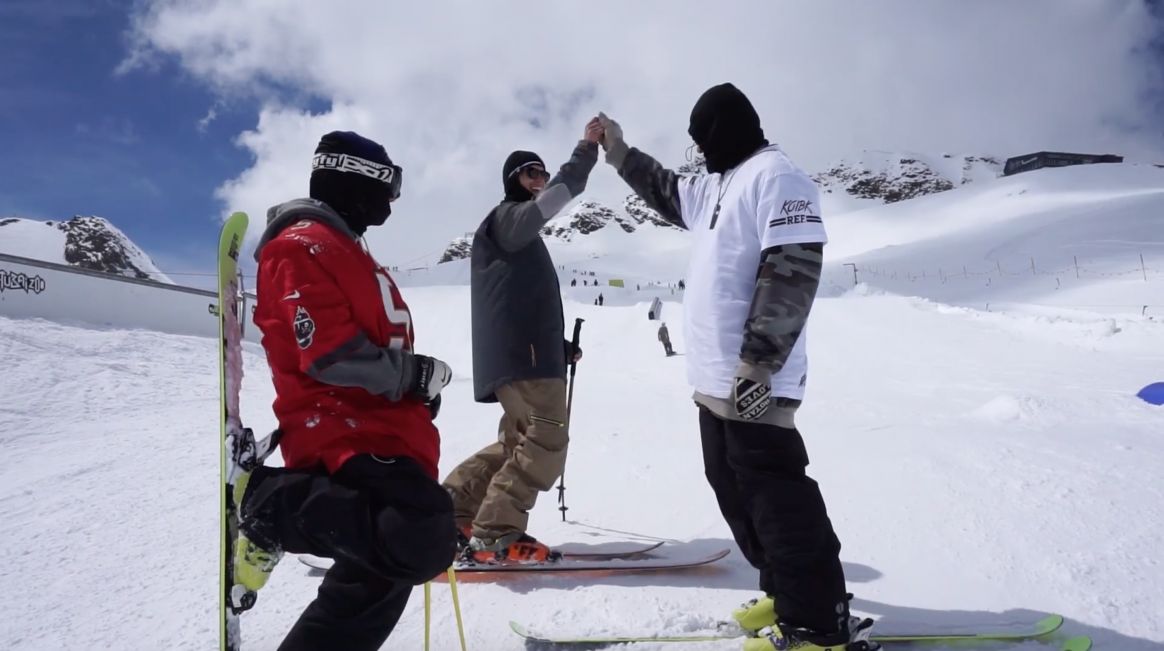 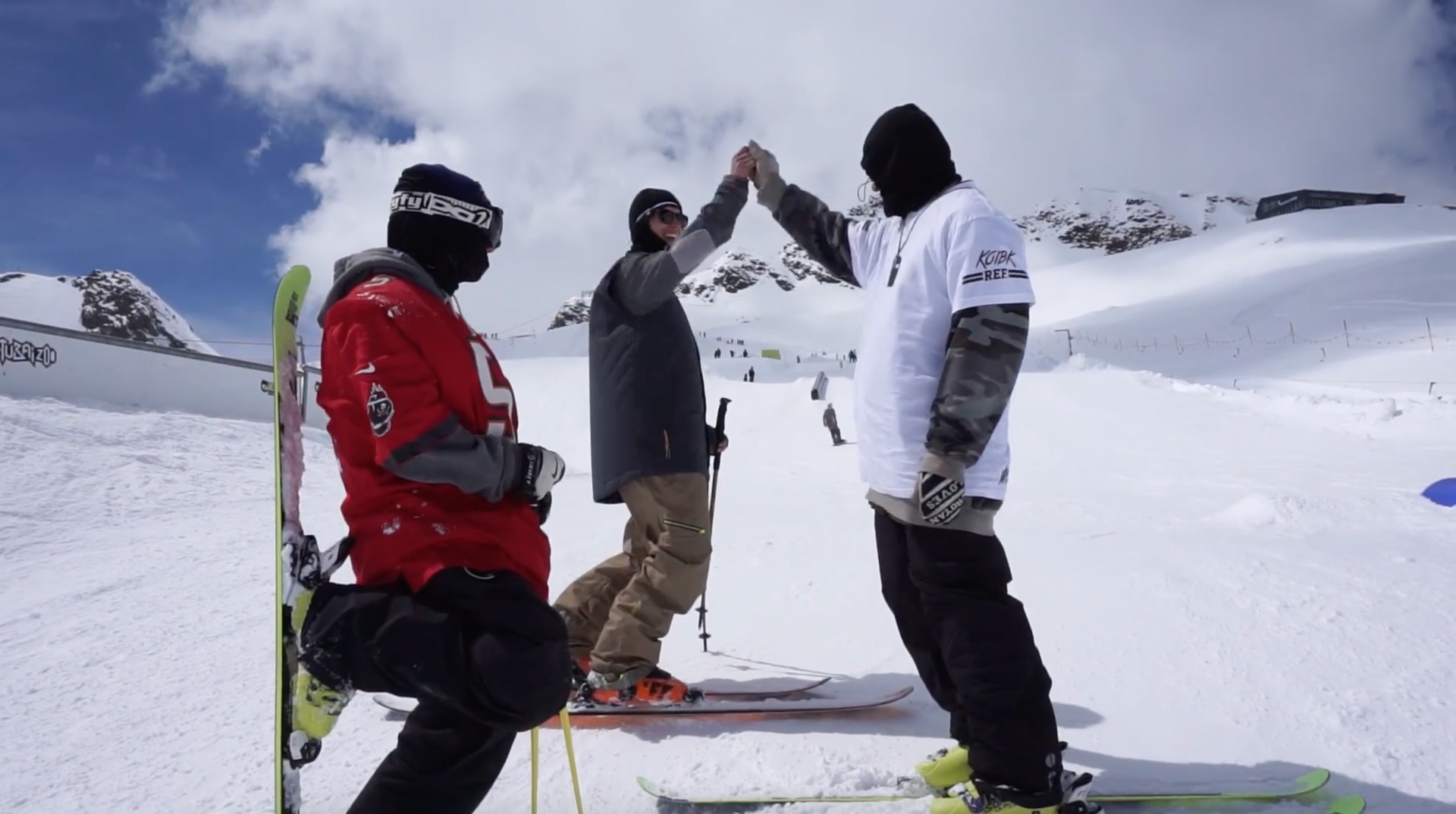 Things That Connect US – Full Film

Things That Connect US – Full Film