A Brief History of the X Games in Europe

A Brief History of the X Games in Europe

The X Games are coming to Oslo this February, but it's not the first time that action sports' biggest venue has tried to find a foothold in Europe.

For two decades the X Games have held steady as action sports’ biggest venue. But despite its success in North America, the event brand operated by American sports broadcast network ESPN has had a rockier history on the European continent. 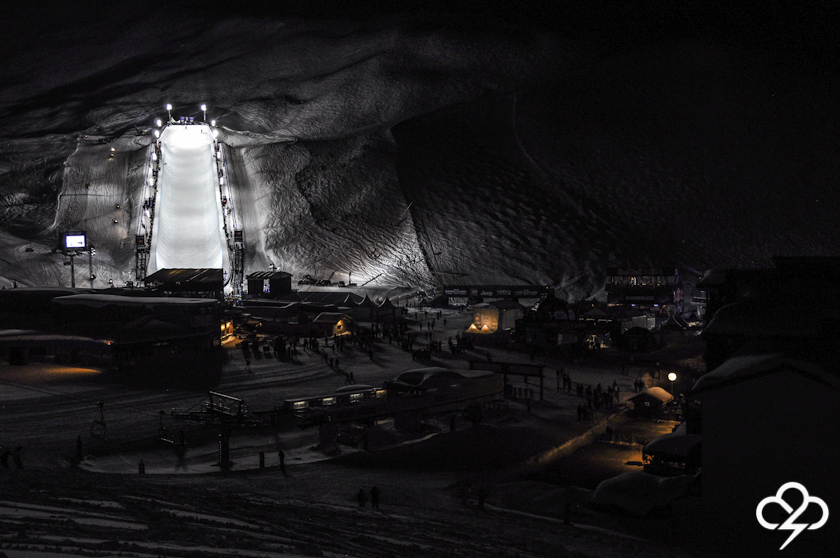 The X Games Superpipe in Tignes, the biggest halfpipe contest in Europe from 2010 to 2013.

The X Games first crossed the Atlantic in 2010 with Winter X Games Europe in Tignes, France, featuring ski and snowboard Superpipe and Slopestyle competitions. The Tignes stop added a major new venue to the international competition circuit, and provided coveted X medals for skiers like Canadian Kaya Turski, who swept the women’s slopestyle field for four consecutive years from 2010-13, and Frenchman Kevin Rolland, who won back-to-back Superpipe golds in 2010 and 2011. 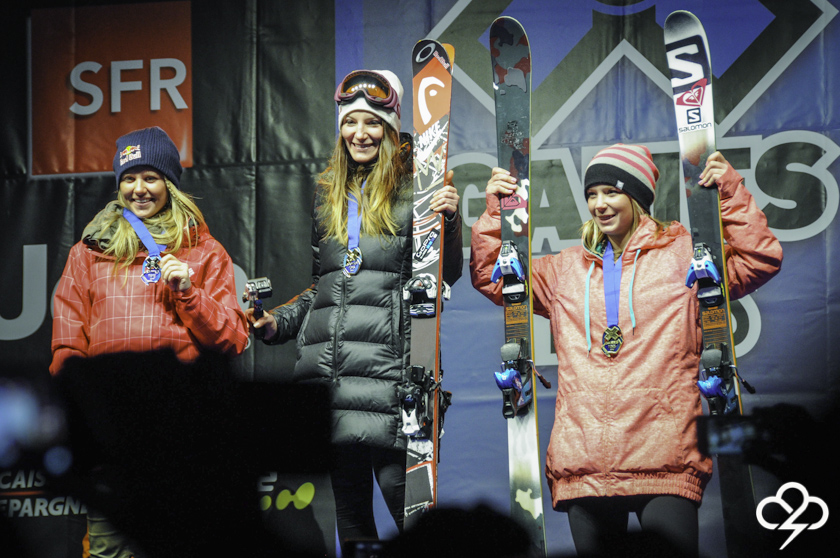 In 2012 ESPN announced a major global expansion of the X Games brand. Three new summer X Games stops in Munich, Barcelona and Foz do Iguaçu, Brazil would be added to the existing X events in Los Angeles, Aspen and Tignes, creating a six-stop international X Games tour running from January to August. Host cities had competed in a bidding process similar to that of the Olympics, with city governments and local coalitions competing to offer ESPN the best deal.

“We’ve created this huge stage for action-sports athletes, and we’re taking that global now,” said ESPN/X Games senior vice president Scott Guglielmino at the time. “We’re providing an even larger platform for them to participate in and perform at, and grow themselves.” 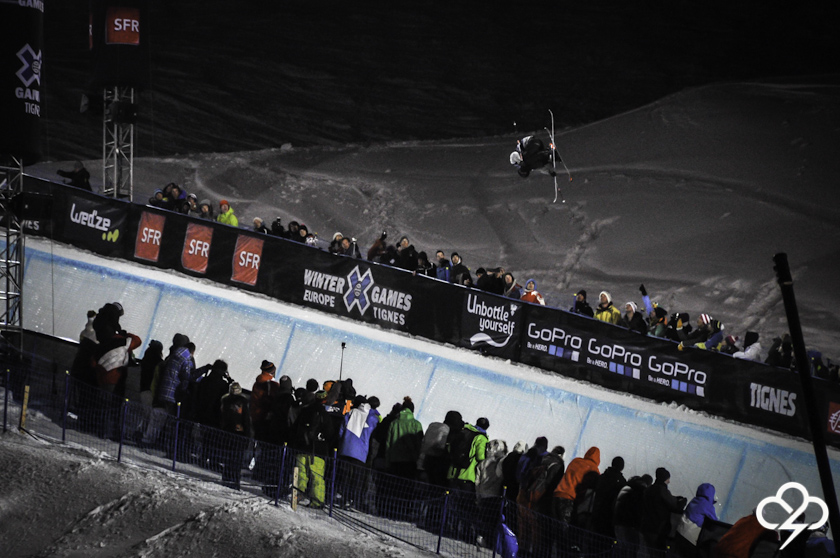 But the hype was short-lived. After successfully executing all six national and international X Games events in 2013, ESPN unexpectedly announced that it was scaling back the franchise’s global expansion. The three new international Summer X Games stops were cut, as was Winter X Games Europe in Tignes.

“We are proud to have run world-class competitions for both the athletes and spectators,” ESPN announced in a press release. “However, the overall economics of these events do not provide a sustainable future path.”

Now, two years later, ESPN is ready for another go in Europe. In February 2016 the X Games will return to the European continent with a new expansion event in Oslo, supported by the city government and Norwegian broadcaster TV2, which will broadcast the event in Norway.

“We’re very excited to team up with TV2 and SAHR Concepts, and commend the Oslo city government for its support in helping make X Games Oslo a reality,” said X Games vice president Tim Reed. “We look forward to showcasing some of the world’s best athletes in one of the most unique and dynamic cities with a rich history in winter sports and impressive list of top homegrown athletes.”

“Oslo X” already promises to be an unusual X Games happening with more than one first for the brand. It’ll be the first X Games to feature both winter and summer sports, with Skate Street as well as Ski and Snowboard Big Air and Superpipe on the program. Additionally, and perhaps most excitingly, Oslo X will also feature women’s ski & snowboard Big Air competitions.

The unusual format promises a unique spectacle in Oslo this February—one that, if successful, may convince ESPN and the X Games to stick around in Europe, this time around.

PASSENGER is now available for purchase on iTunes

PASSENGER is now available for purchase on iTunes