A mighty kicker line and frosty temperatures coupled with some amazing runs – The Battle ROJal 2017 certainly left quite an impression. The riders were pulling off plenty if gnarly tricks in the categories Men, Women and Groms, fighting for the victory in the battle for Schöneben. For this season’s first QParks Freeski Tour Stop the riders gathered at the Reschenpass near Schöneben in South Tyrol. When arriving there, they weren’t only greeted by park designer Moritz Klammer and his topnotch snowpark, but also by cyclone “Axel” and frosty sub-zero temperatures. The chilly weather didn’t stop the riders from ripping, though. Thanks to the use facemasks and co. they still managed to stomp loads of stylish tricks into the snow. The shape crew had done some amazing work and the contest line was in perfect condition – the riders could choose from two kickers (11m/13m) on the first and two kickers (14m/16m) on the second knuckle. Last but not least, it was time to get creative on the lollipop jib – the icing on the cake, so to speak.

Cool Prizes vs. Cold Weather Young riders from five nations followed the call and competed in the Battle ROJal. The eyes of the judges and the audience were on the freeskiers, while they were battling each other for a cash prize and various goodies by AMPLIFI, Pinetime Clothing and QParks worth a total of 1.200€. Unfortunately, cyclone “Axel” was rather persistent – the riders’ positive vibes seemed to provoke even colder weather. Since the gusts of wind were getting even stronger, the qualification runs were counted as finals in order to guarantee for the riders’ health. 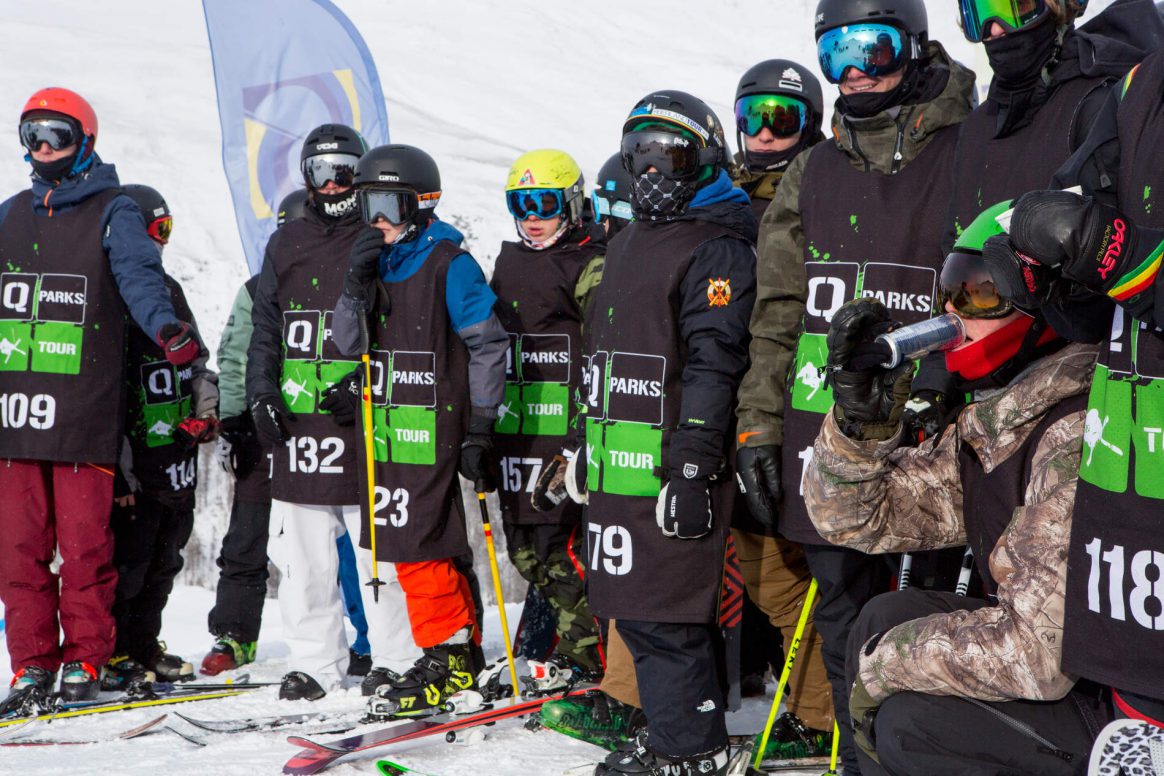 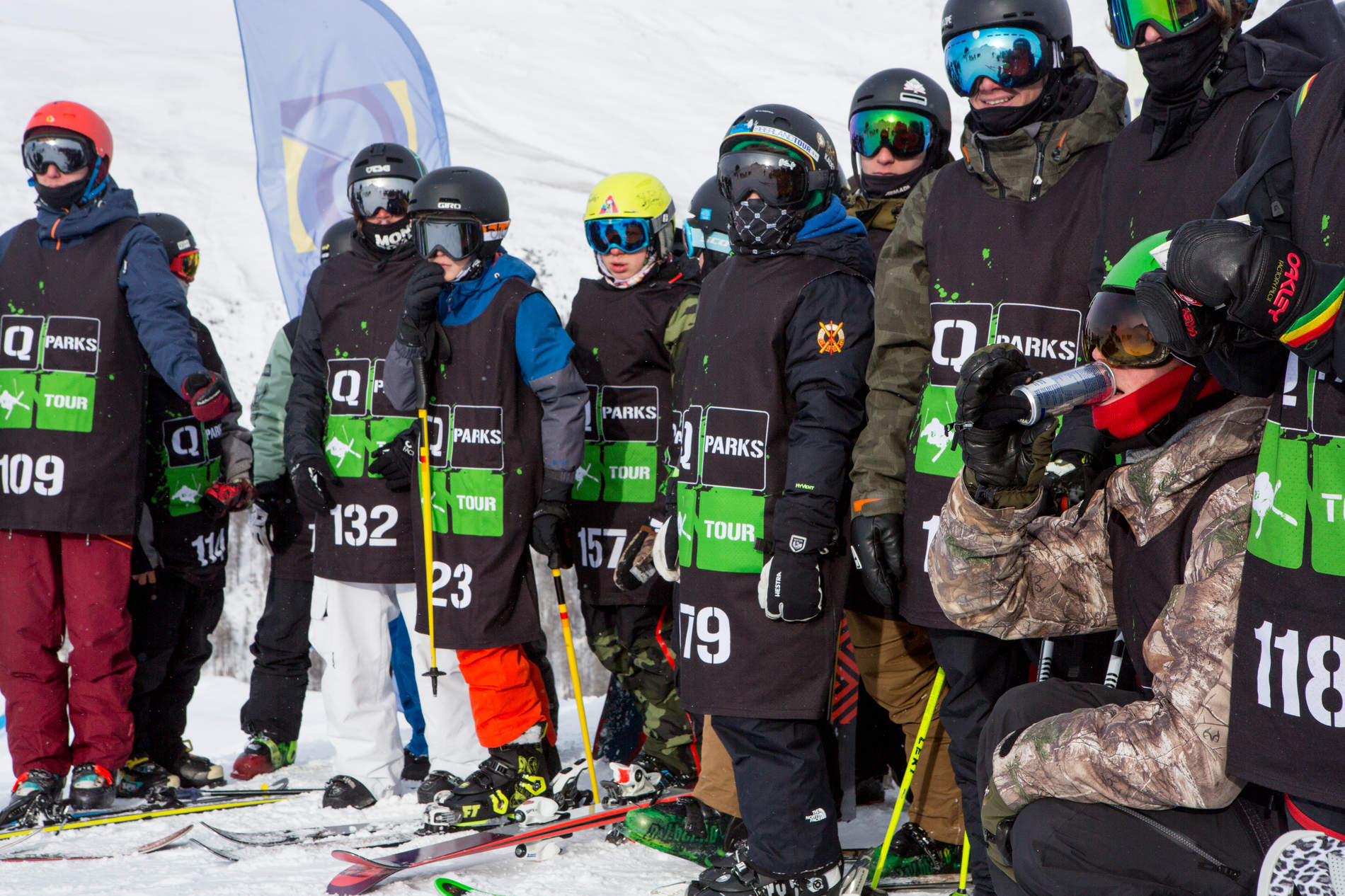 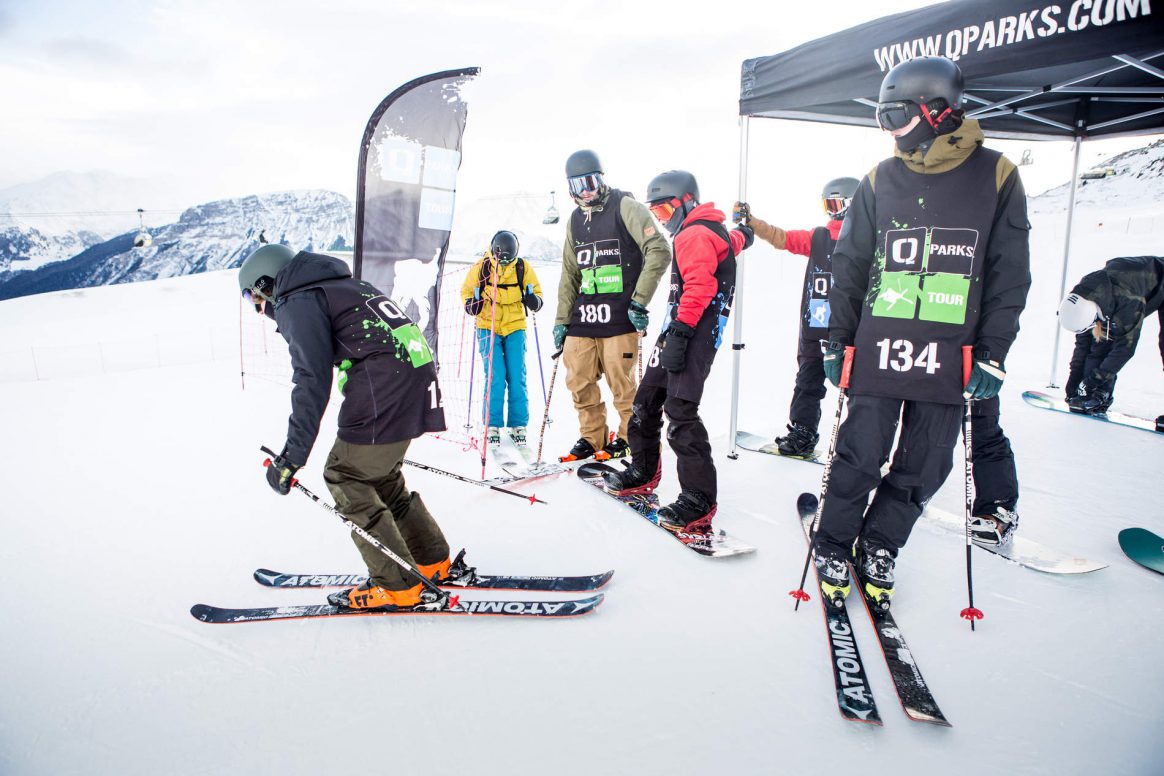 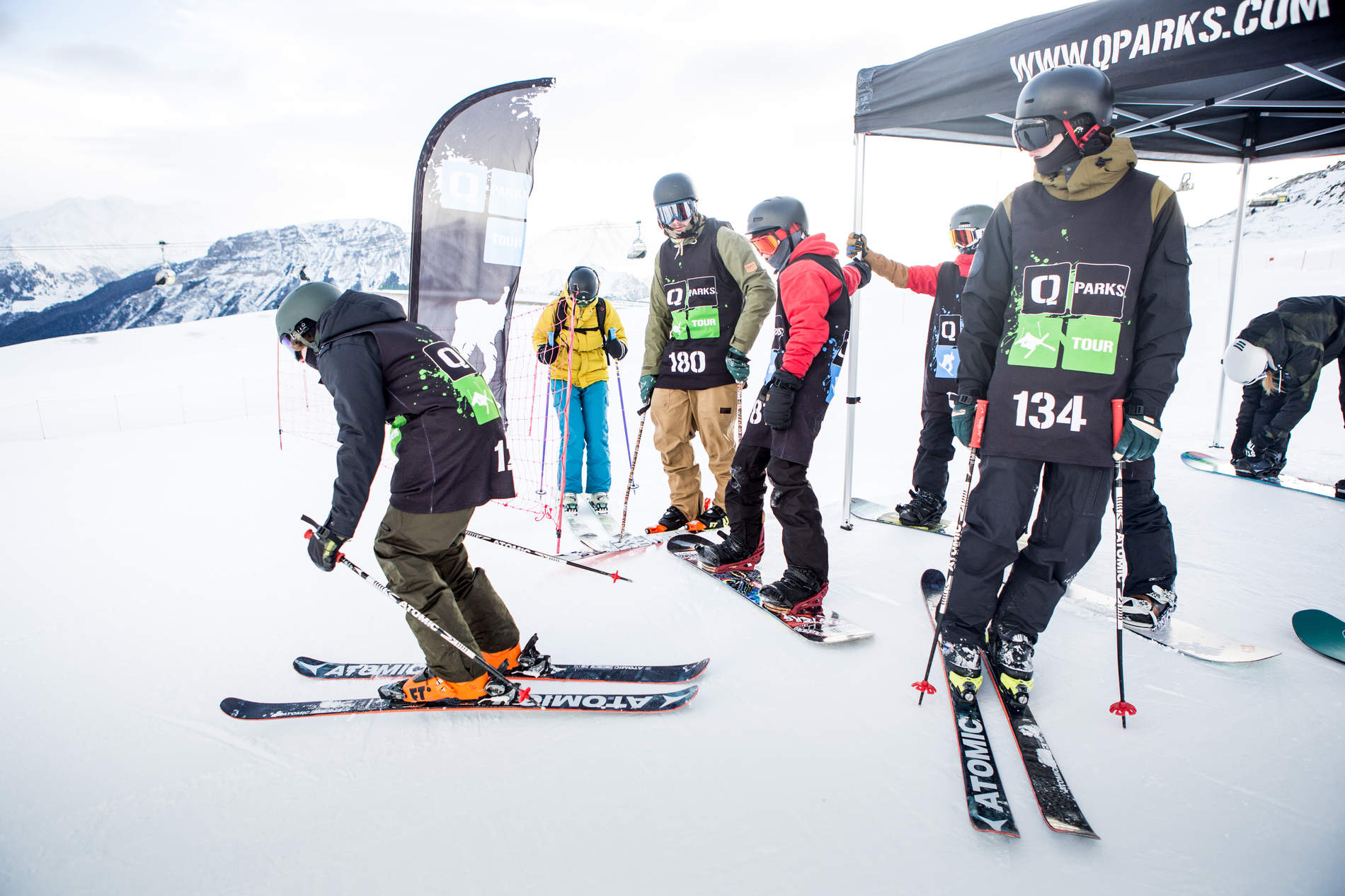 Plenty of Victorious Austrians among the Freeskiers At Schöneben the freeskiers were not only fighting for really cool goodies and cash, but also for highly coveted points for the QParks Freeski Tour and the TSV Freeski Cup of Tyrol. In the category Men the first place went to Manuel Pleifer (AUT), he was followed by Lukas Müllauer (AUT) on second place. With a Rightside Cork 7 Reverse on the first kicker, a Leftside Cork 7 Blunt on the second kicker and a Leftside Handdrag Cork 5 on the lollipop, Manuel Pleifer managed to bag 300€ cash and 100 QParks Freeski Tour points. What’s more, his move on the last jib also won him the best trick of the day. In the category Women Mona Falkner (AUT) was able to climb to the top of the podium, while Tamara Schmid (AUT) and Selina Jäger (AUT) came in 2nd and 3rd, respectively. Mona impressed the judges with a Rightside 360 on each the first and the second kicker, finished off her run with a stylish 180 on the lollipop and left the arena as the winner. 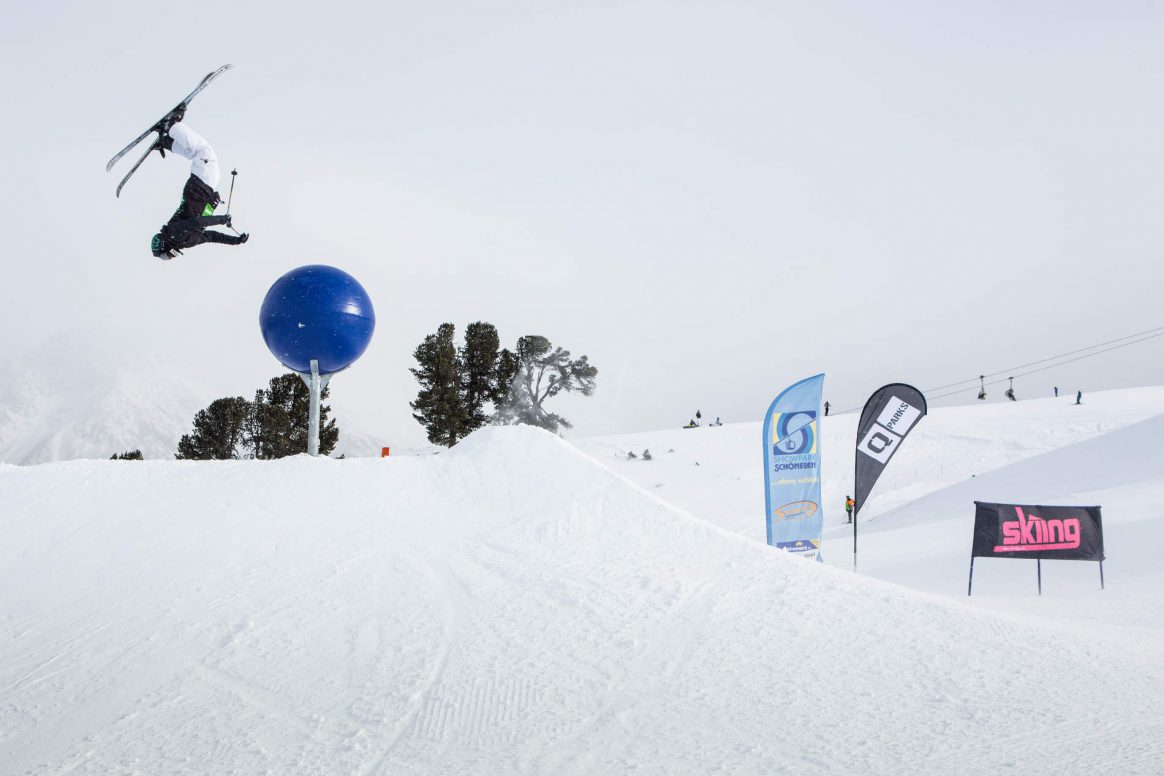 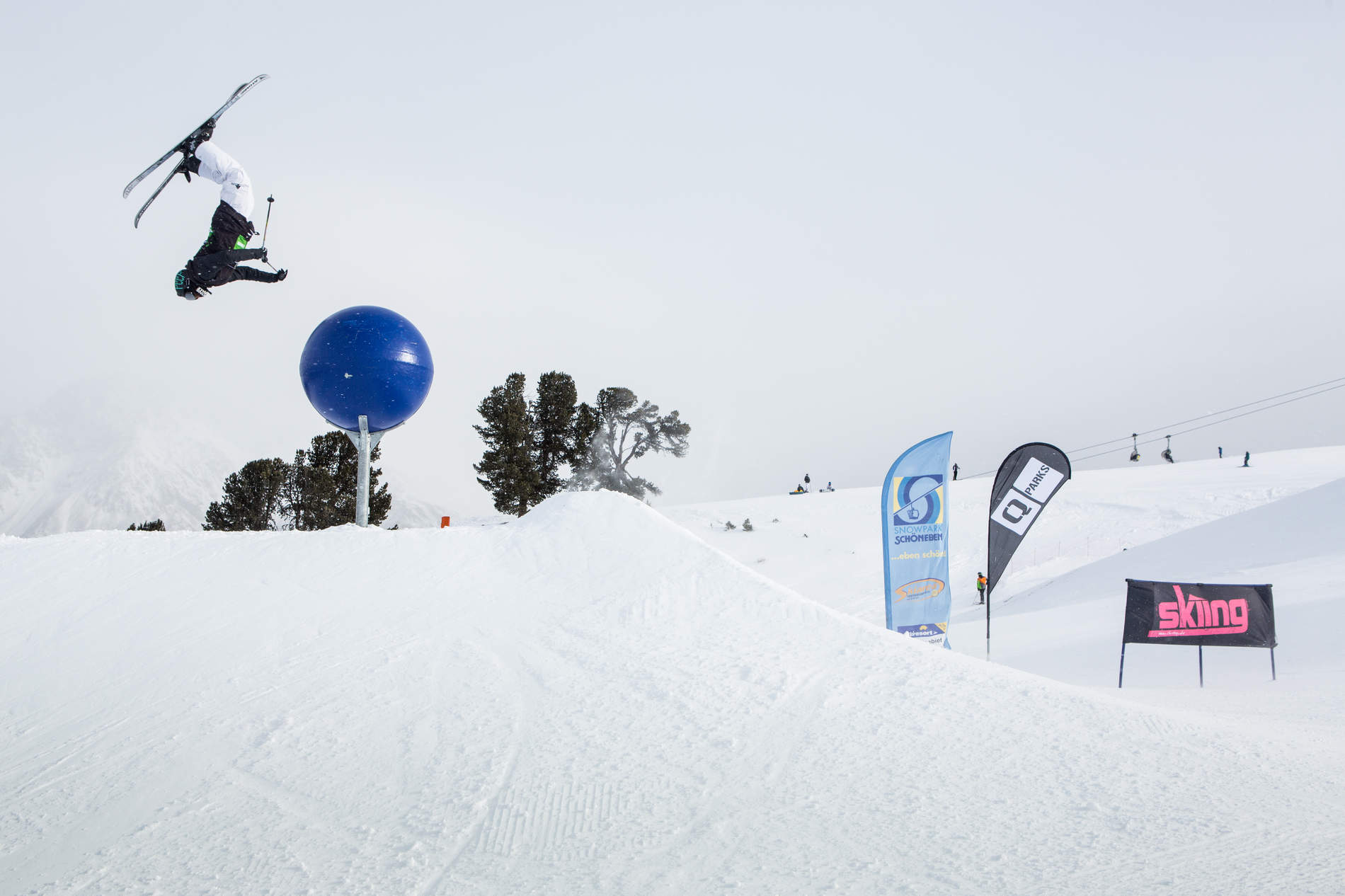 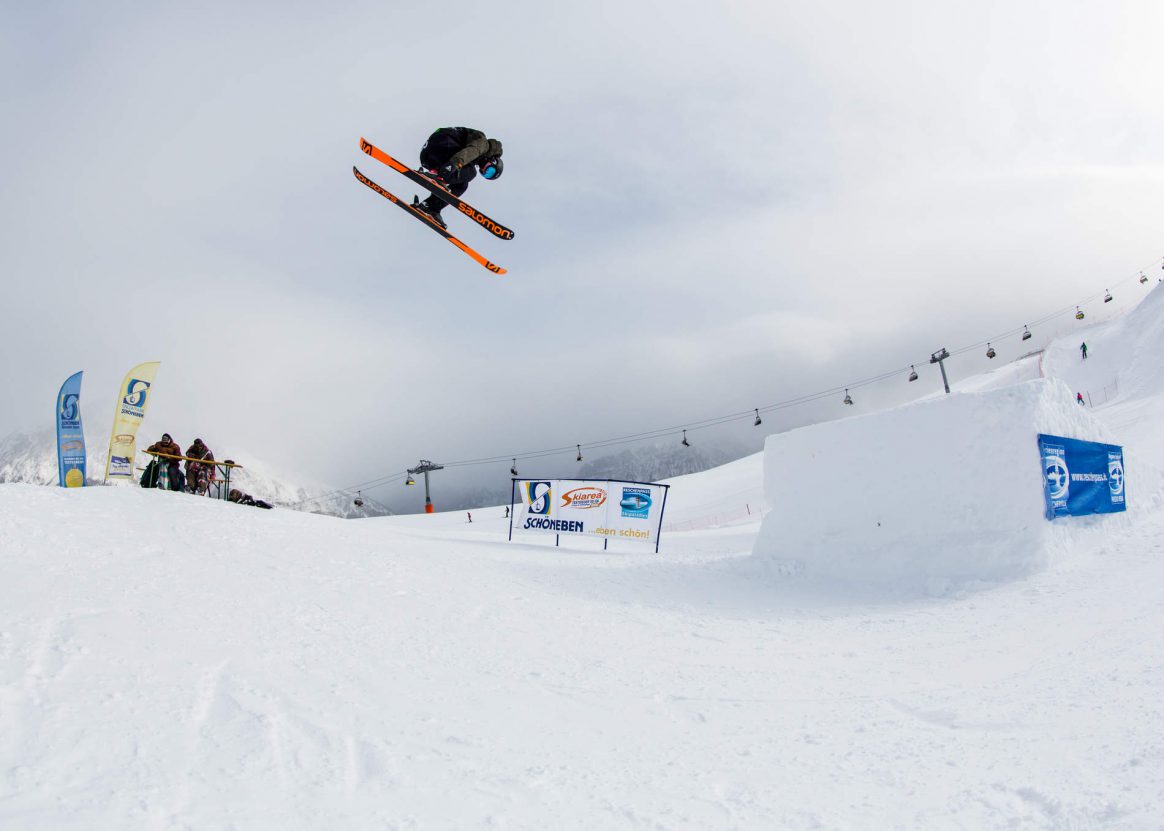 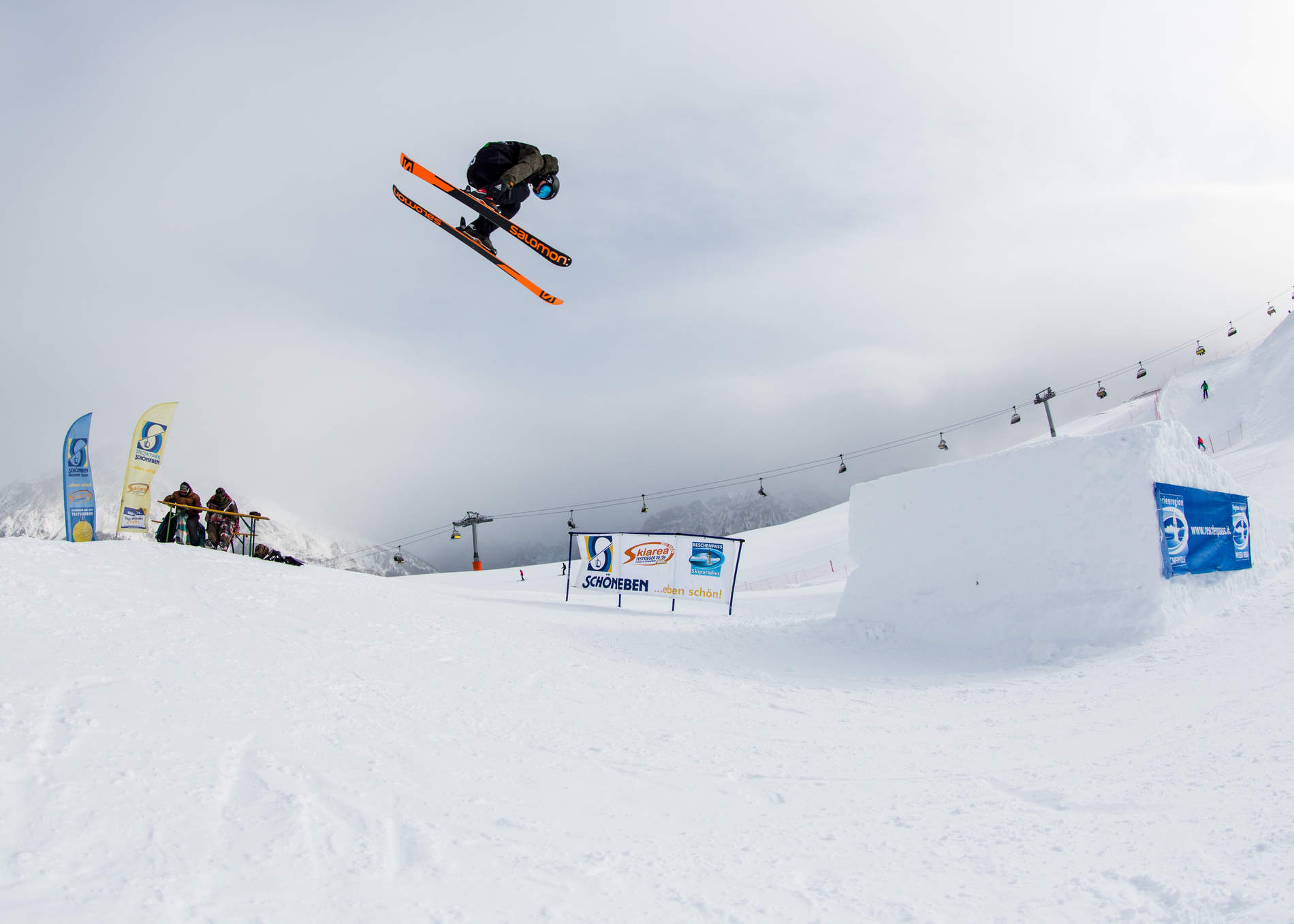 In the Groms category Daniel Bacher (AUT) came in first, followed by Felix Alber Strolz (AUT) and Manuel Sailer (AUT). Thanks to his Rightside 360 Reverse Mute on the first kicker, a Leftside Cork 5 on the second kicker and a Switch 180 on the Pad 180 out Daniel Bacher managed to grab the gold and some cool prizes by AMPLIFI 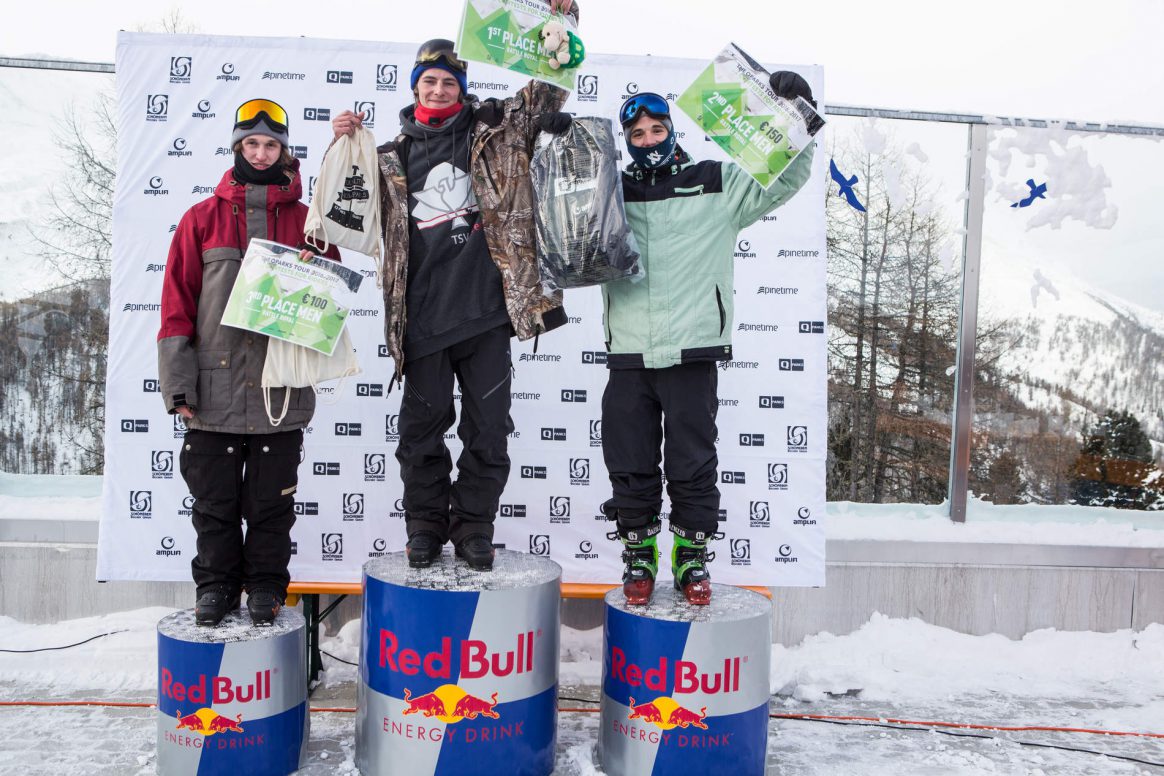 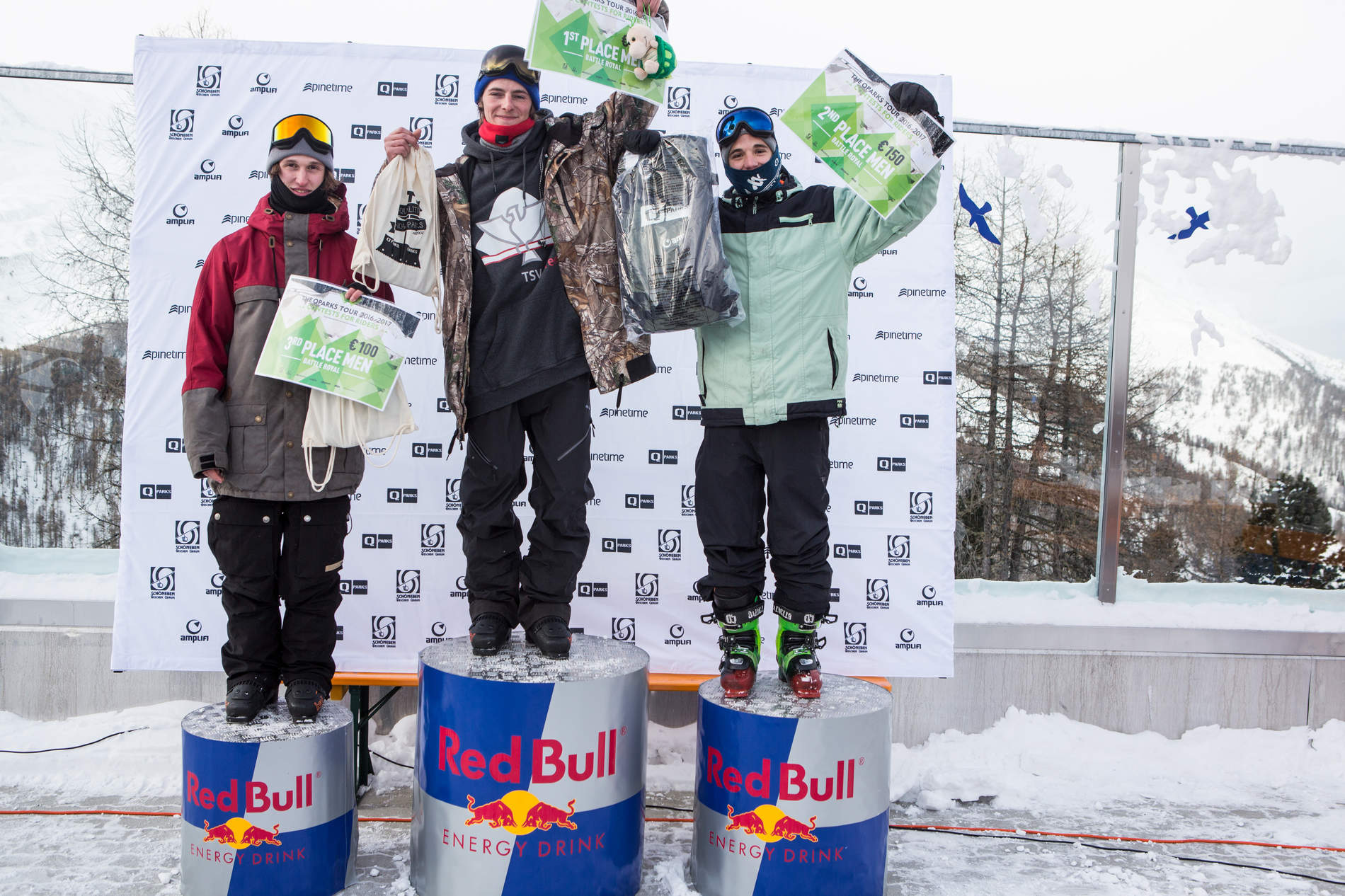 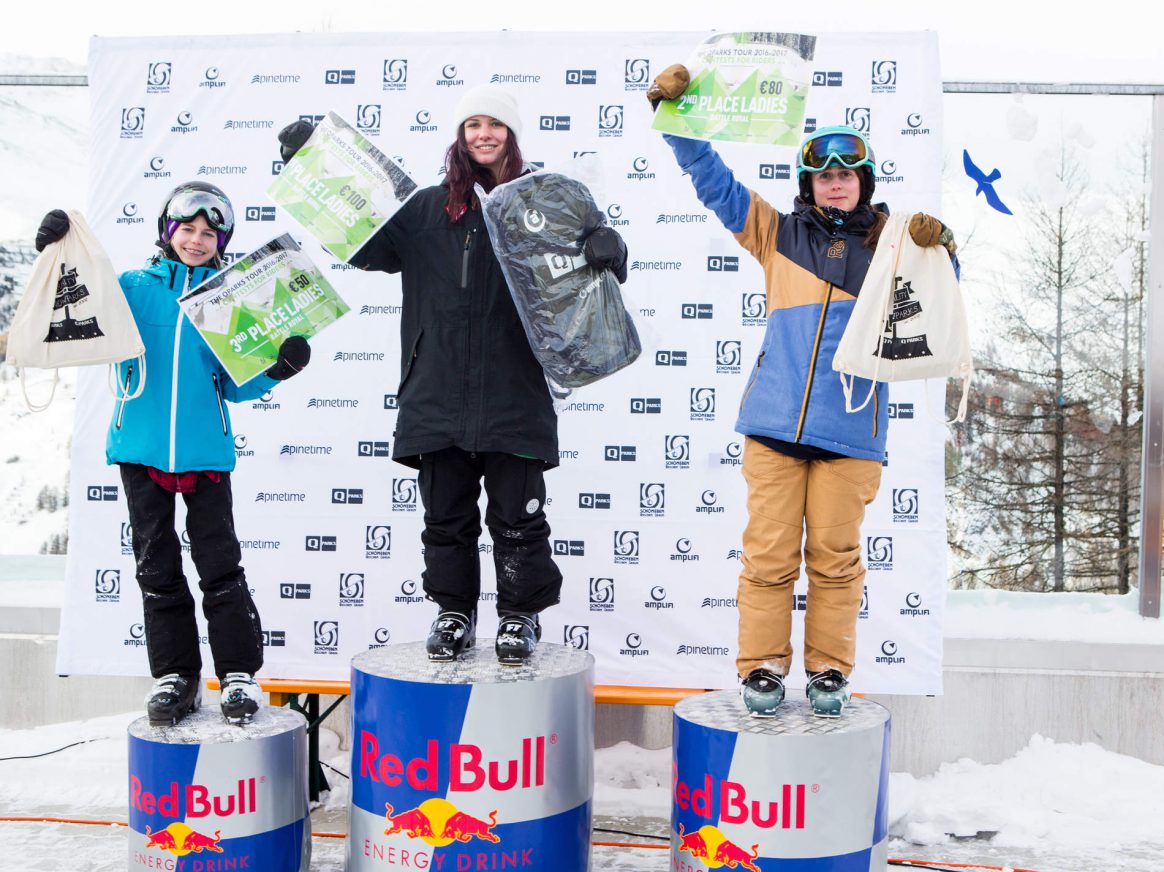 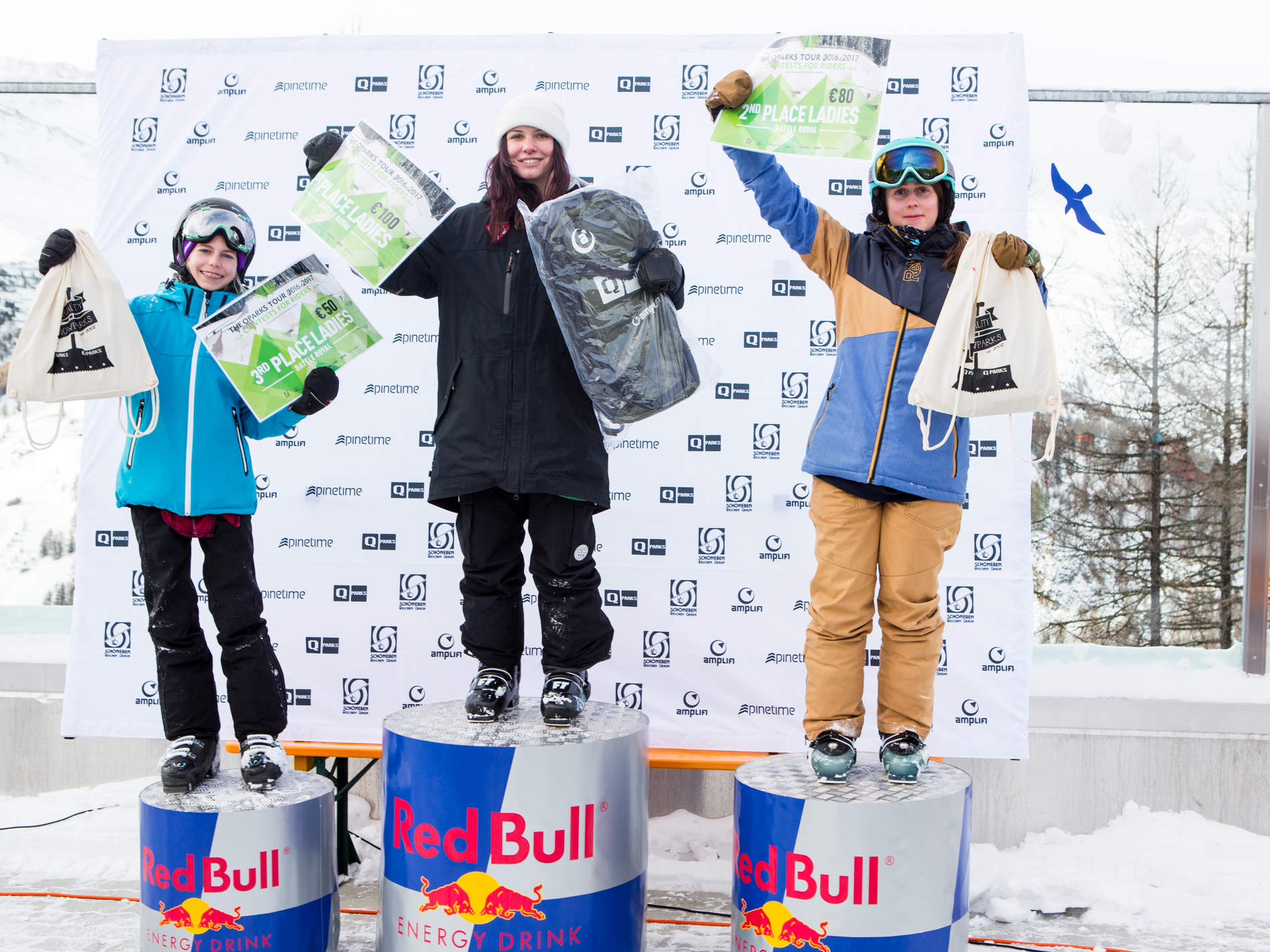 The next QParks Freeski Tour Stop will take place on the 14th of January 2017 in the form of the Penken Battle at the Vans Penken Park Mayrhofen. As per usual, you will find all the news via the following sites: 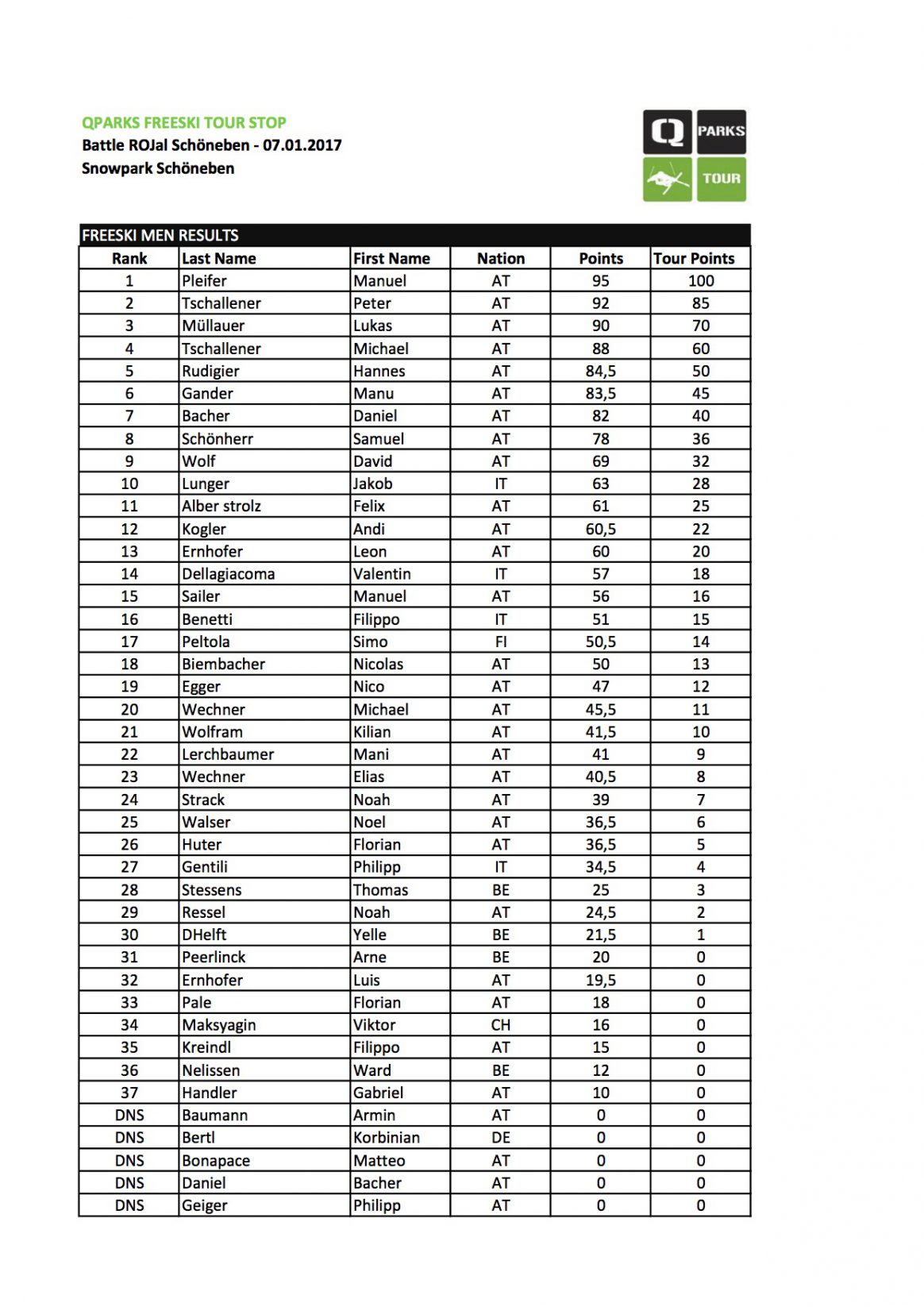 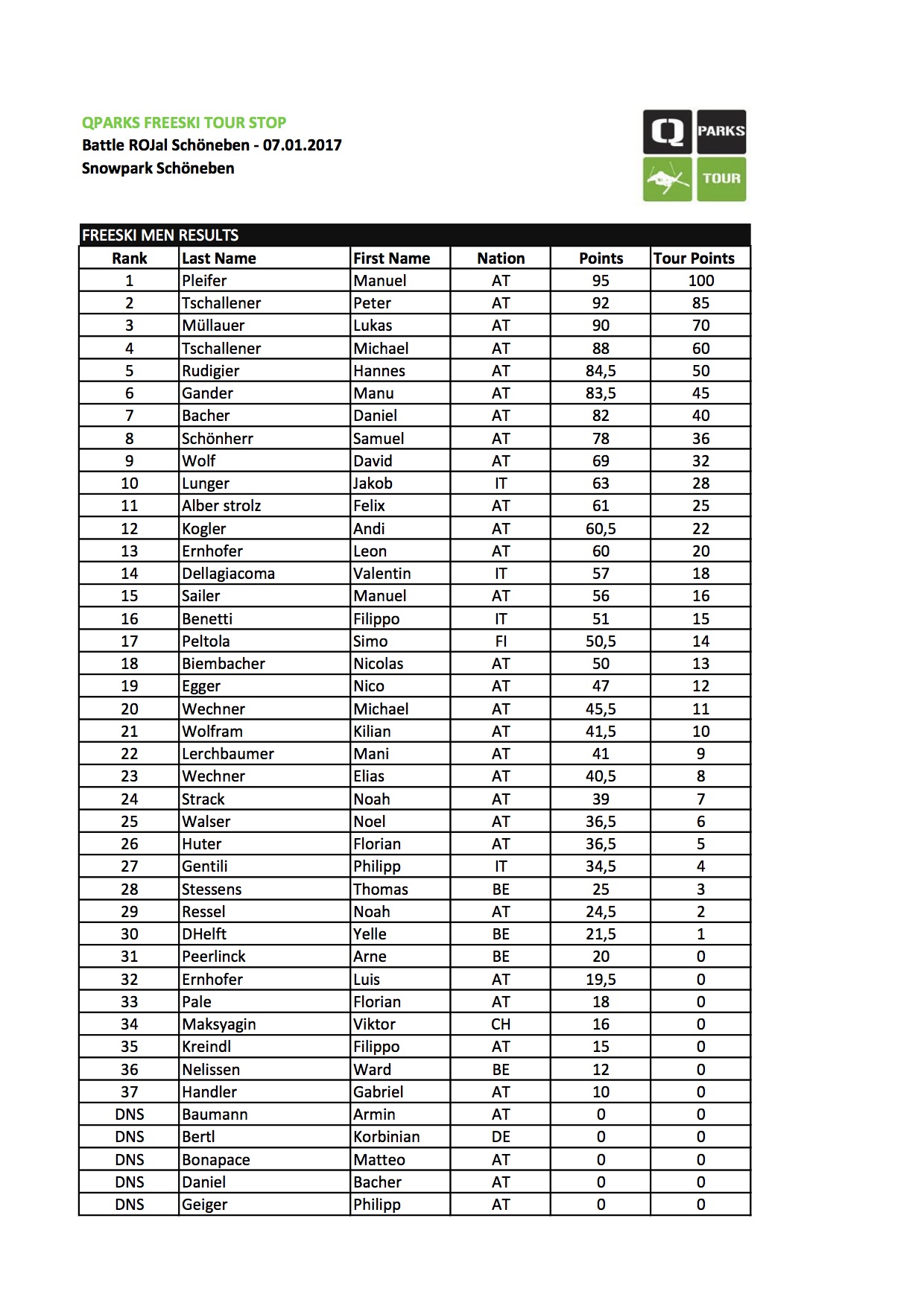 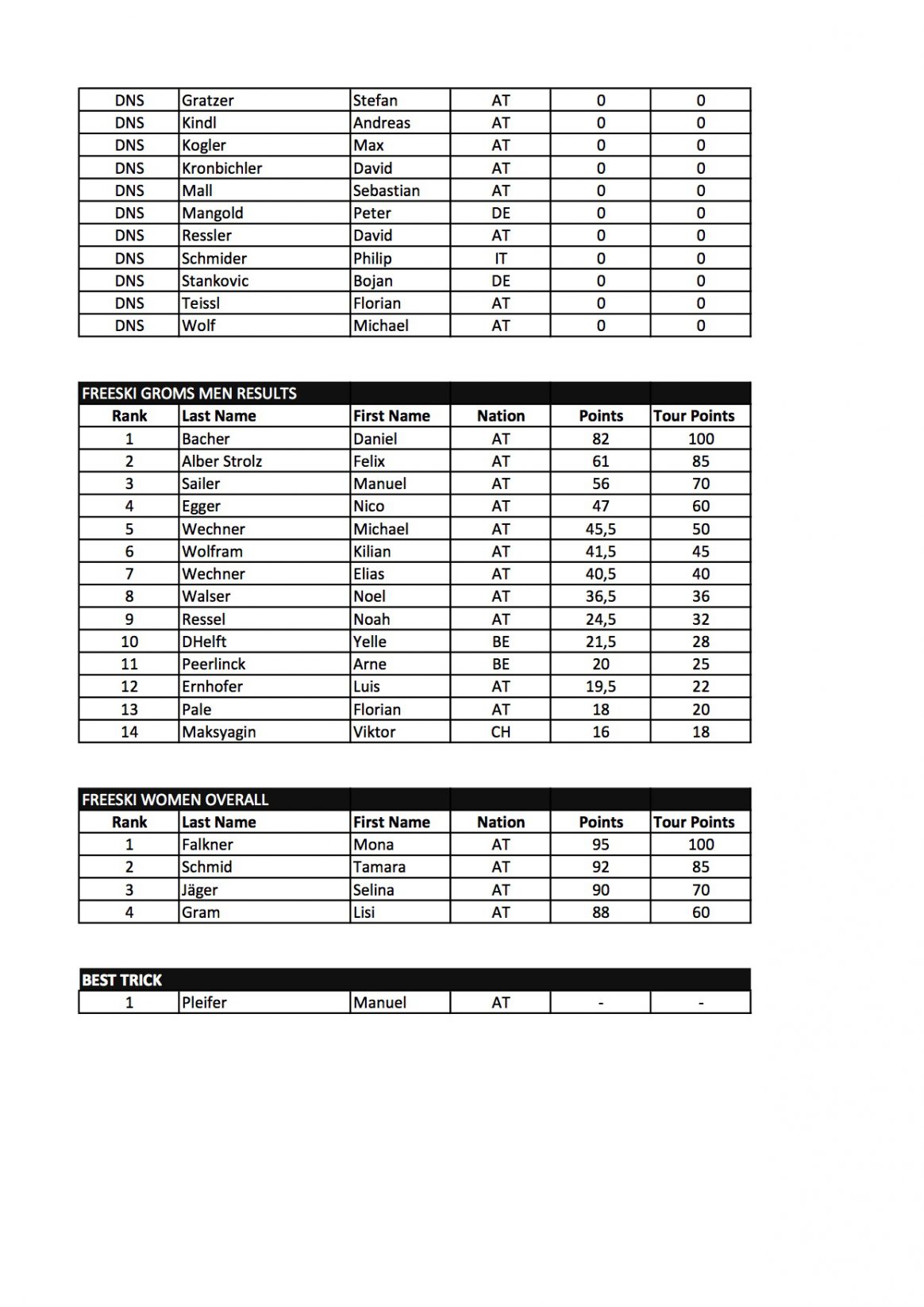 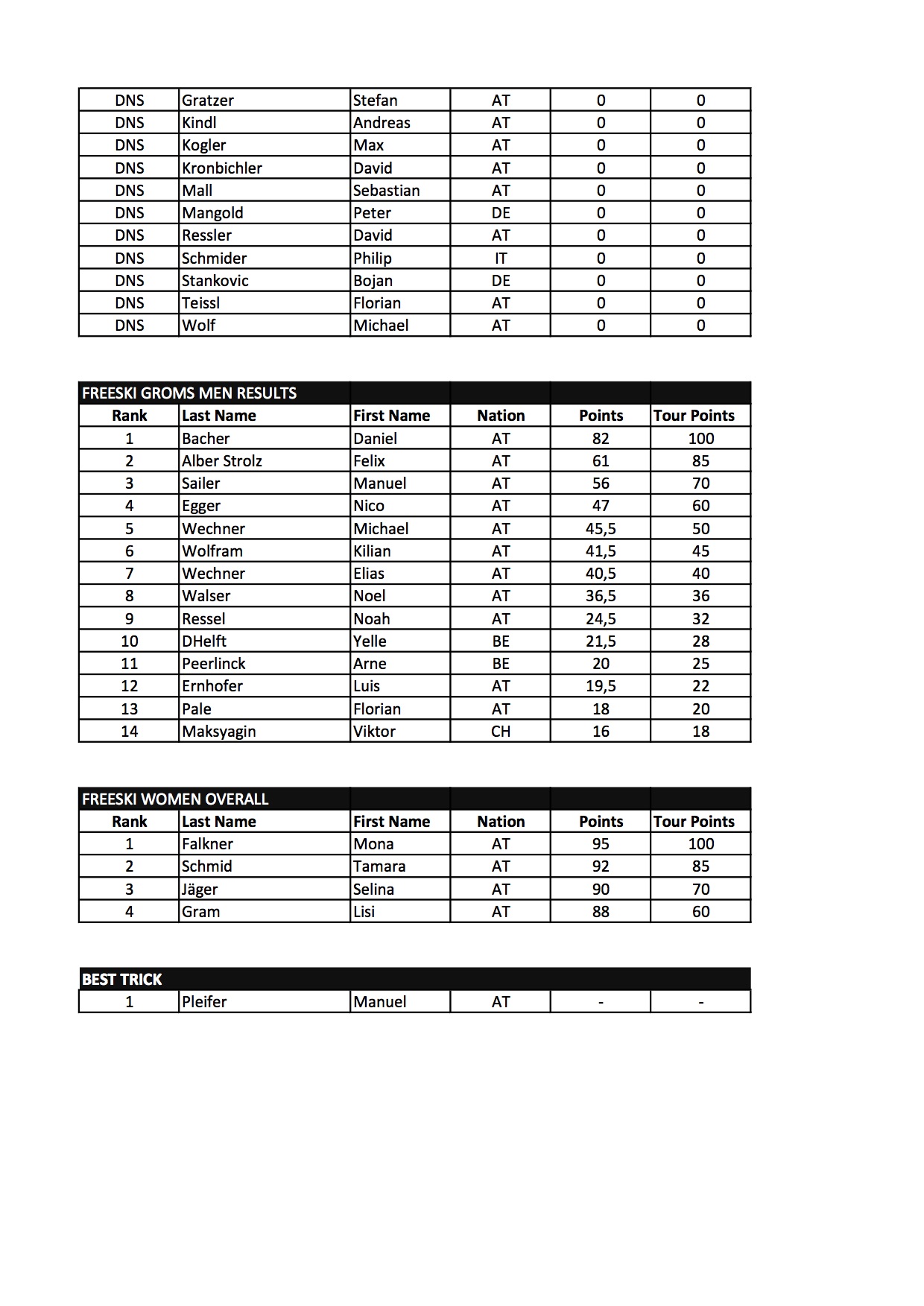