Mathilde Gremaud will be one of many swinging for the podium this weekend in Stubai. Photo: Tom Bause

On Wednesday, November 20 the organizers of the Stubai World Cup made the tough decision to call off the event. A storm forced the closure of the glacier road for several crucial days, delaying the event and course setup. Facing more bad weather in the forecast for the two days of the event, the organizers decided that this year, Mother Nature would be the real winner of the contest.

The FIS World Cup slopestyle tour kicks off this week at Austria’s Stubai Glacier. With heaps of new snow to keep the shapers busy and a fired-up crew of riders in the valley raring to go, it’s shaping up to be another memorable throwdown on the slopes of the Gaisskarferner.

Some of the world’s best male and female slopestyle skiers have made the pilgrimage to Stubai this week. On the men’s side, Henrik Harlaut returns to defend his win from last year. He’ll be contending with other heavy hitters like Olympic champ Øystein Bråten (who won here in 2017), last year’s overall slopestyle tour victor Andri Ragettli, and Alex Hall, who’s been on a competitive run lately. The Austrians, meanwhile, will be cheering for their hometown slopestylers: Lukas Müllauer, Sam Baumgartner and rookie Daniel Bacher. For the women, last year’s victor Kelly Sildaru won’t be returning to defend her title, opening up some valuable podium space for a field of hopefuls including Sarah Hoefflin, Mathilde Gremaud, Isabel Atkin and Caroline Claire. All in all, 90 competitors from 20 nations will try their luck in Stubai. 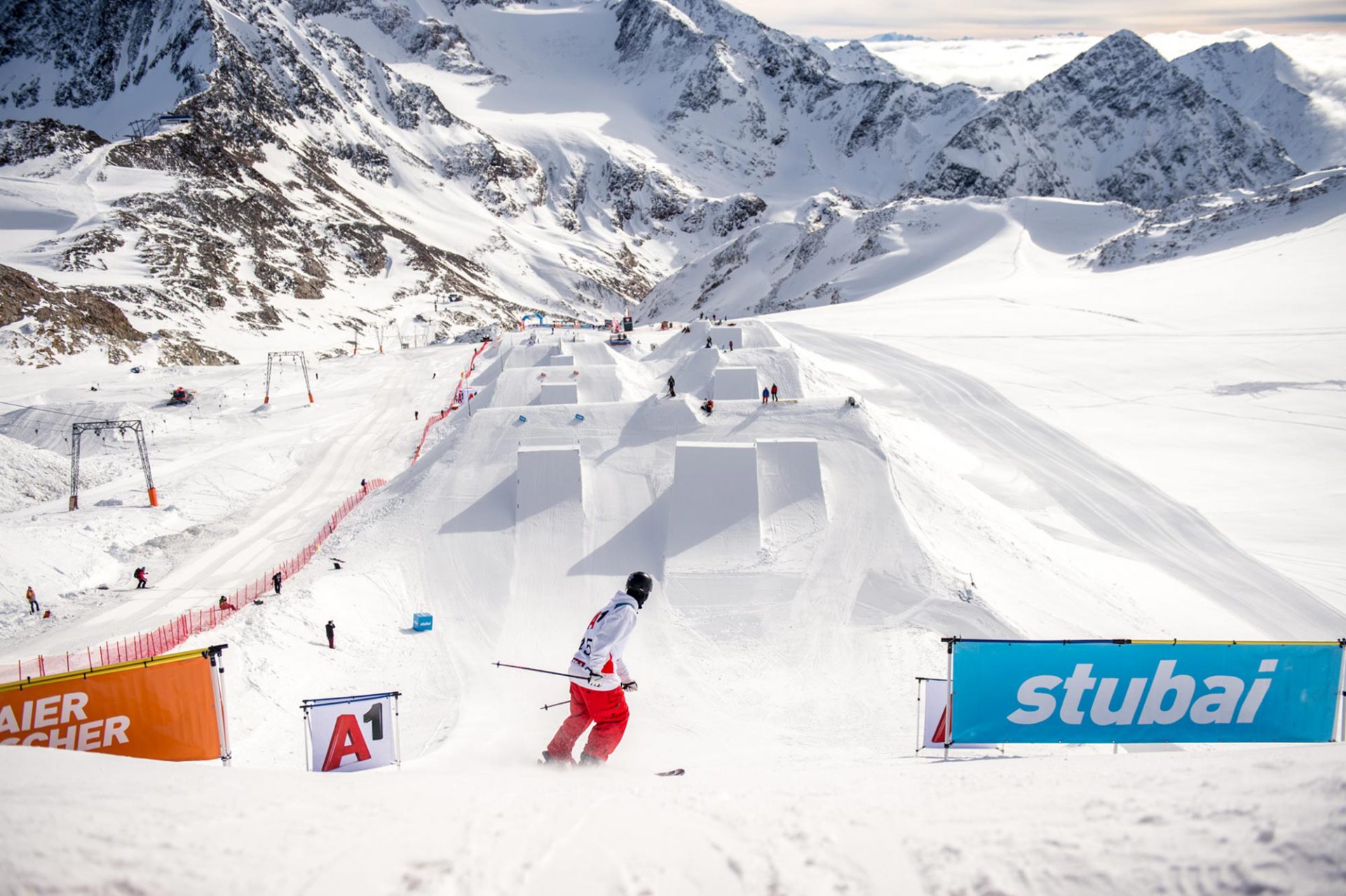 Stubai's big park line is closed off for the week to accommodate the event. Photo: Andreas Vigl

The finals of the Stubai slopestyle will be broadcast live by Austrian channel ORF eins starting at 11:15am Central European Time on Saturday, November. 23. If we hear anything about a livestream, we’ll add that information here, so check back. 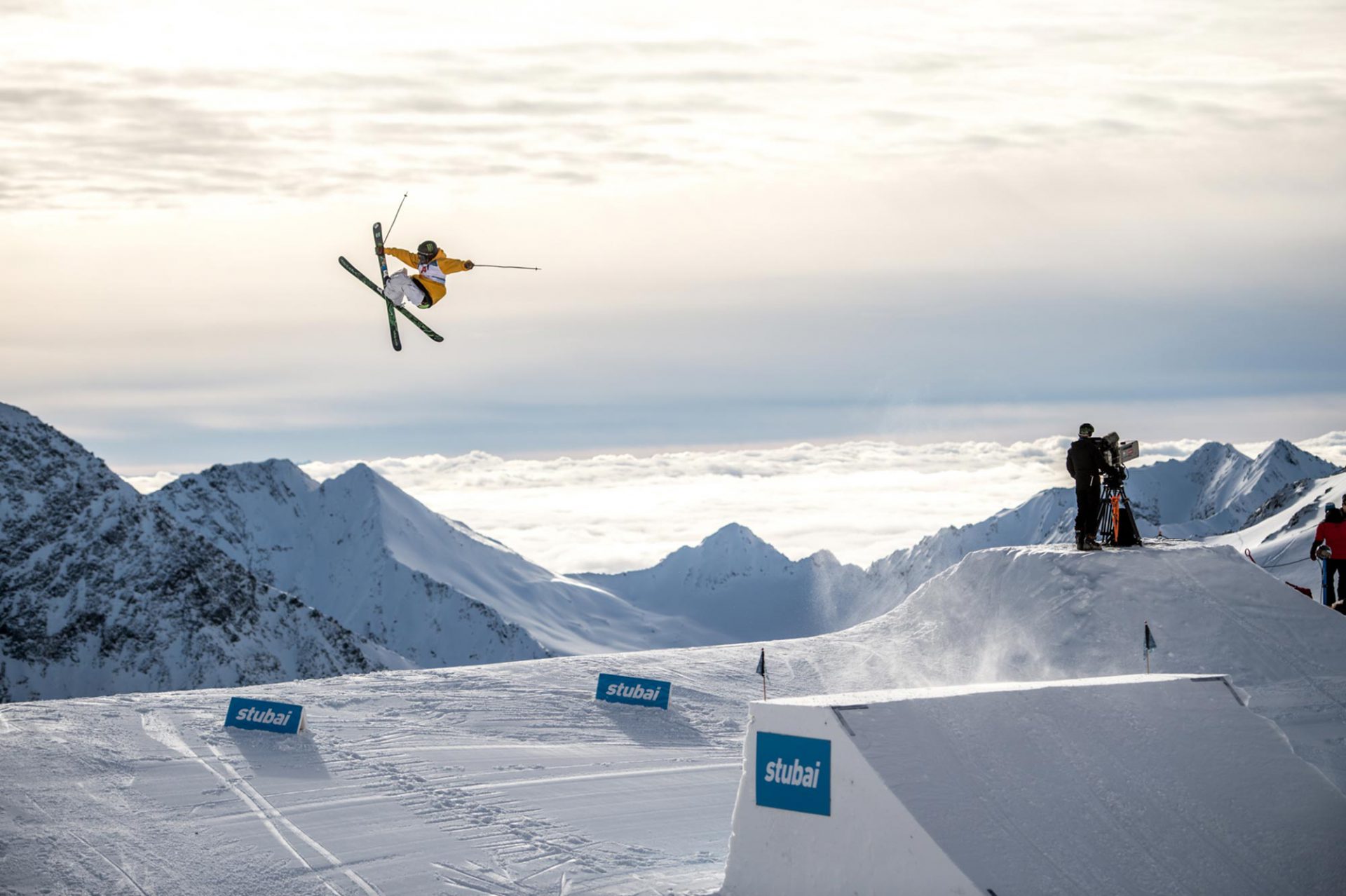 After a win in Stubai last year, Henrik Harlaut will be gunning for another podium finish. Photo: Andreas Vigl

Many of the skiers in the field are already at Stubai, where the lifts remained closed today due to high avalanche danger after the recent heavy snowfall. Still, it looks like a crew of jibbers still had plenty of fun on an impromptu session down in the valley at Daniel Bacher’s jib zone—here’s a quick recap from Instagram.

Meet the new lift in Kaunertal: The Weißseejochbahn

Meet the new lift in Kaunertal: The Weißseejochbahn