Danihell Hanka Invitational: The winners are…

Danihell Hanka Invitational: The winners are…

This edit drop was a feast for the senses, with hot-fire edits from the likes of Siver Voll, Simo Peltola, Lukas Müllauer, Daniel Bacher and many more. A gang of Czech’s best park shredders—Simon Bartik, Vojta Bresky and Mr. Hanka himself—were in the mix. Miguel Porteous and Magnus Norsteng both contributed recap edits covering several different riders.

But when the dust settled, only one of these edits could win the Fan Favorite vote, and only one could win Dan’s pick for the best overall edit—both earning a €2000 prize. Without further ado, the winners of the 2022 Danihell Hanka Invitational are…

We saw plenty of sick skiing in the DHI edits, and lots of great camera and editing work. None of the entries combined these two factors than the edit submitted by the Scottish brothers Chris and Matt McCormick. With Chris dealing heat in front of the camera and Matt logging footage behind the lens, these two served up a cut that stood head and shoulders above the rest in terms of overall quality. 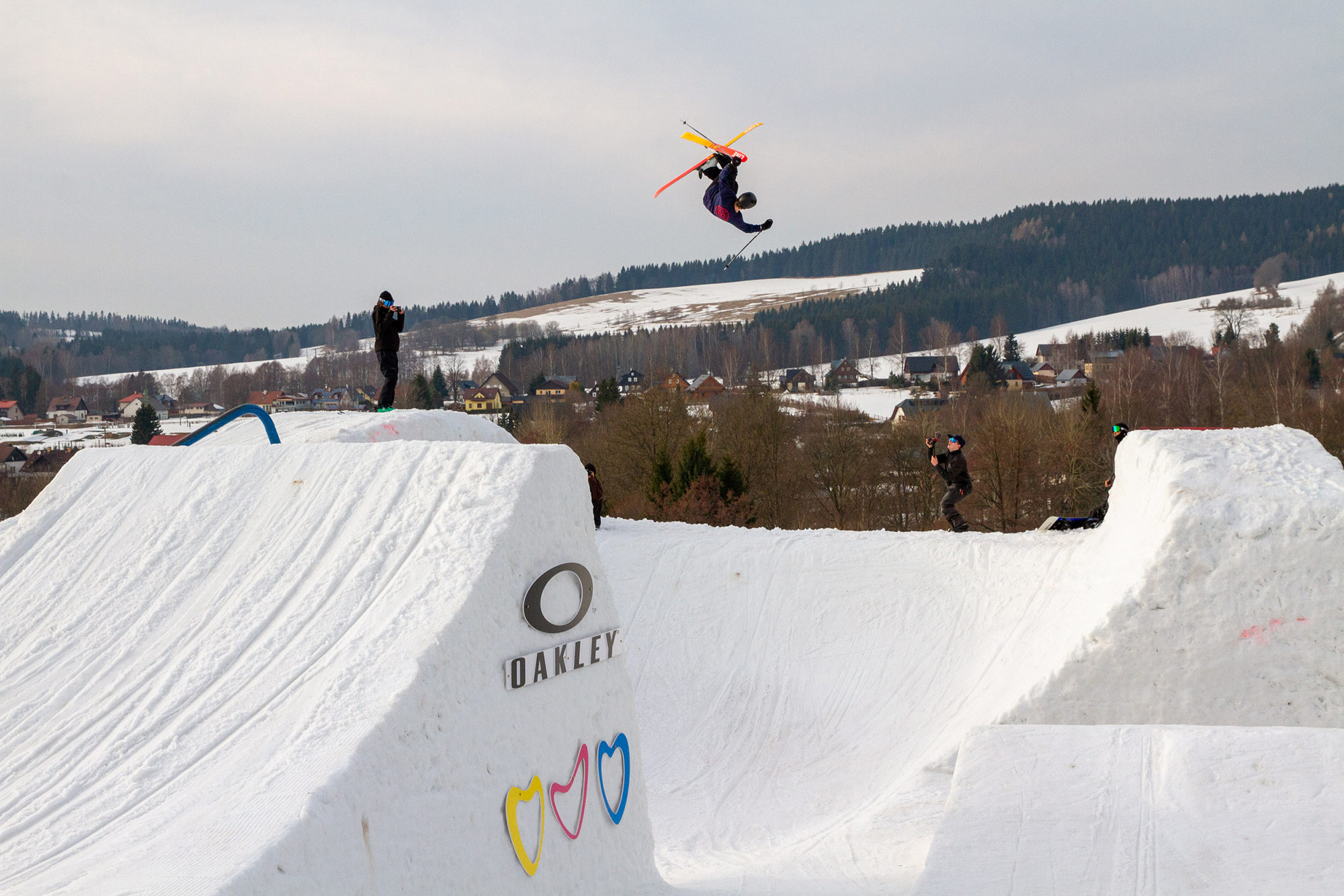 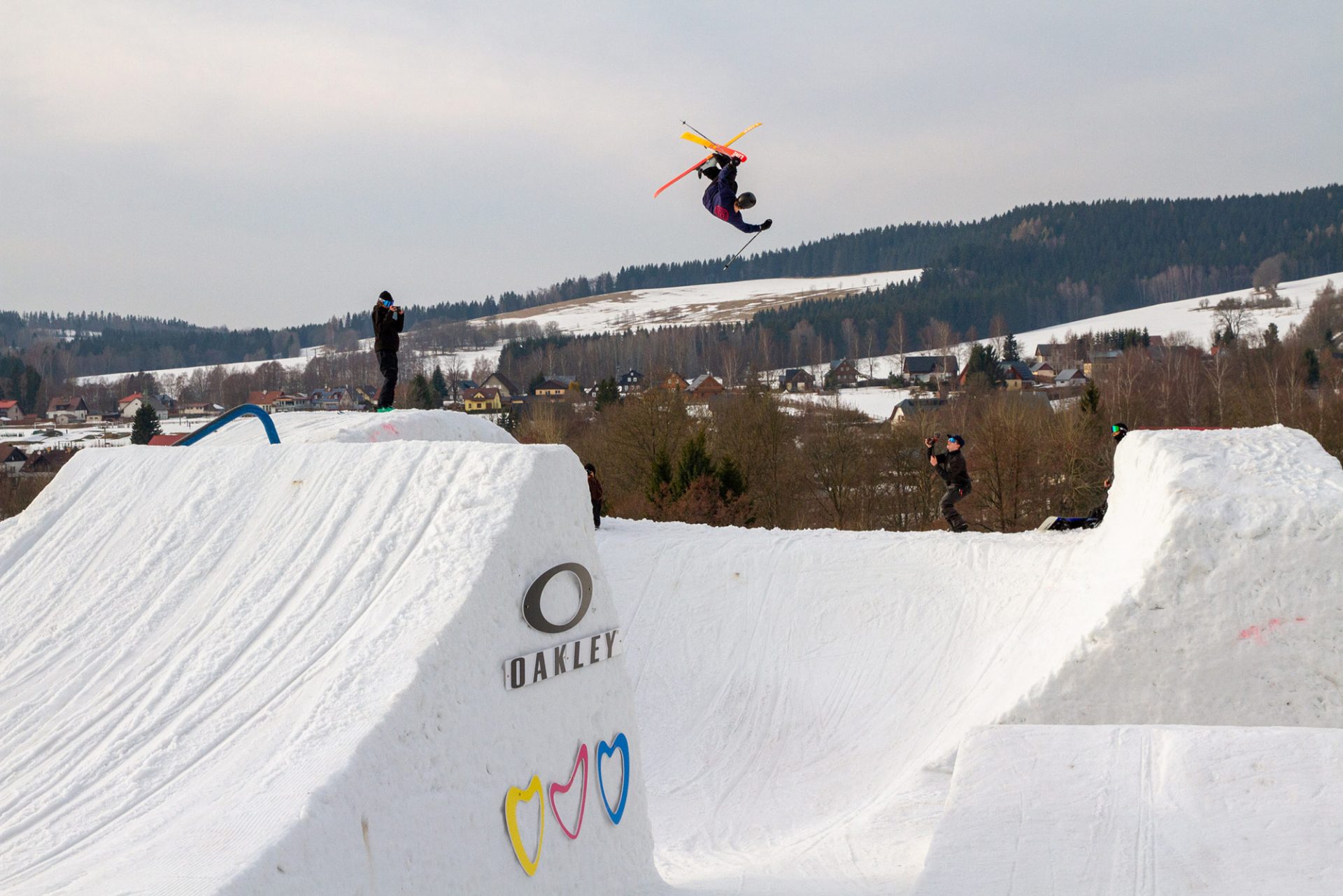 Chris McCormick is known as a rail wizard, but he also killed it on the big kicker for a stellar all-round performance. His brother Matty's skills behind the camera and in the editing studio were the cherry on top. Photo: Stone

Yes, Mr. Satan-worshipper himself, as well as his talented filmer Erwan Lier aka Kekous, picked up the most votes in the Fan Favorite contest with a black-and-white, horror-tinged entry that took a completely different approach to the contest. However, rather than take a prize for himself from his own event, Daniel decided to split up the €2000 allotted for the Fan Favorite vote and share it with other riders instead. €666 went to Daniel’s filmer for his hard work, while two additional awards were created: Sickest Skiing and MVP. 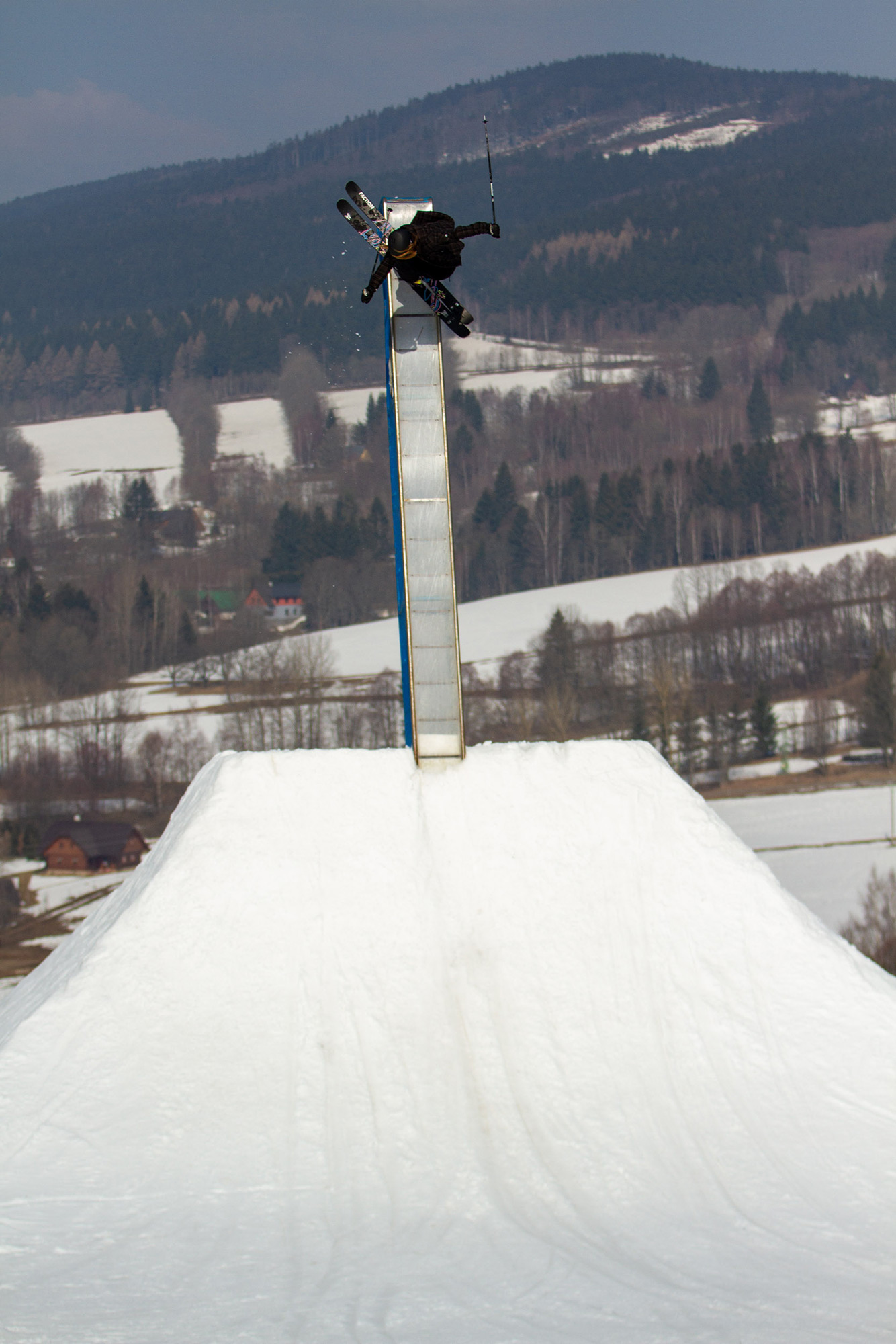 Daniel and his filmer Erwan won the Fan Favorite vote, but Daniel graciously decided to distribute his prize to other skiers in the contest. You love to see it. Photo: Stone

Pretty much everyone, skiers and fans alike, who watched all the DHI edits are in agreement: Austrian young-gun Daniel Bacher absolutely blew it out of the water, purely in terms of skiing. Although his edit didn’t have that special touch needed to win Best Overall, he nevertheless was more than deserving of the “Sickest Skiing” award, and €666 to pad his pockets. Following up on his “Rider Of The Week” win at Kimbo Sessions, that’s a hell of a spring season in the books for Mr. Bacher. 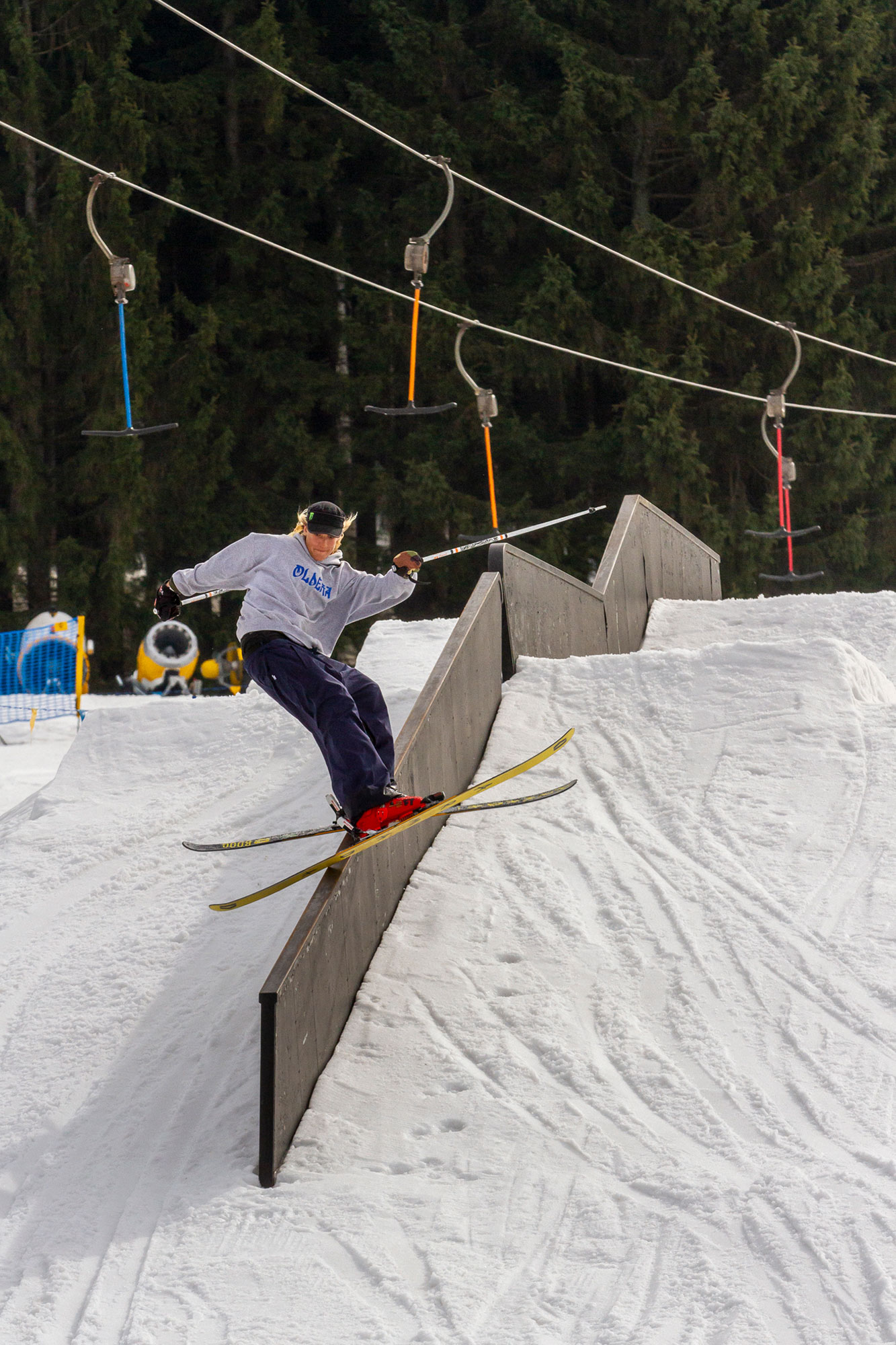 Dani B put on a masterclass from the rails... 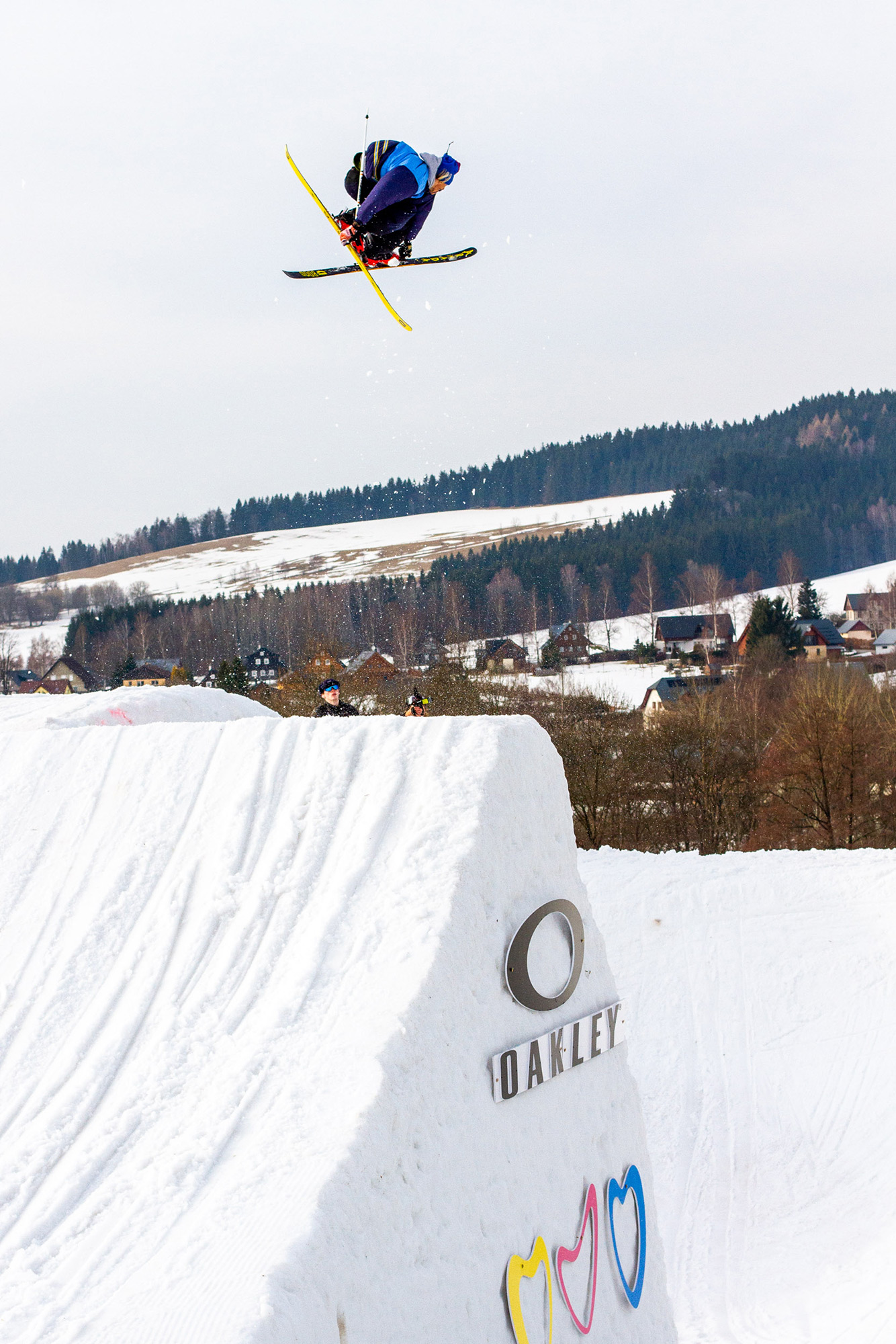 Nobody skis like B-Mack does, and so it’s fitting that nobody edits like B-Mack either. Mr. Smith turned his Danihell Hanka Invitational entry into a veritable music video, featuring his own song. The combination of sexy swerve skiing and bouncing beats is enough to make even the most die-hard heterosexual question their sexuality. The MVP award goes to B-Mack for his unorthodox approach and unique contribution to the week in Destne. 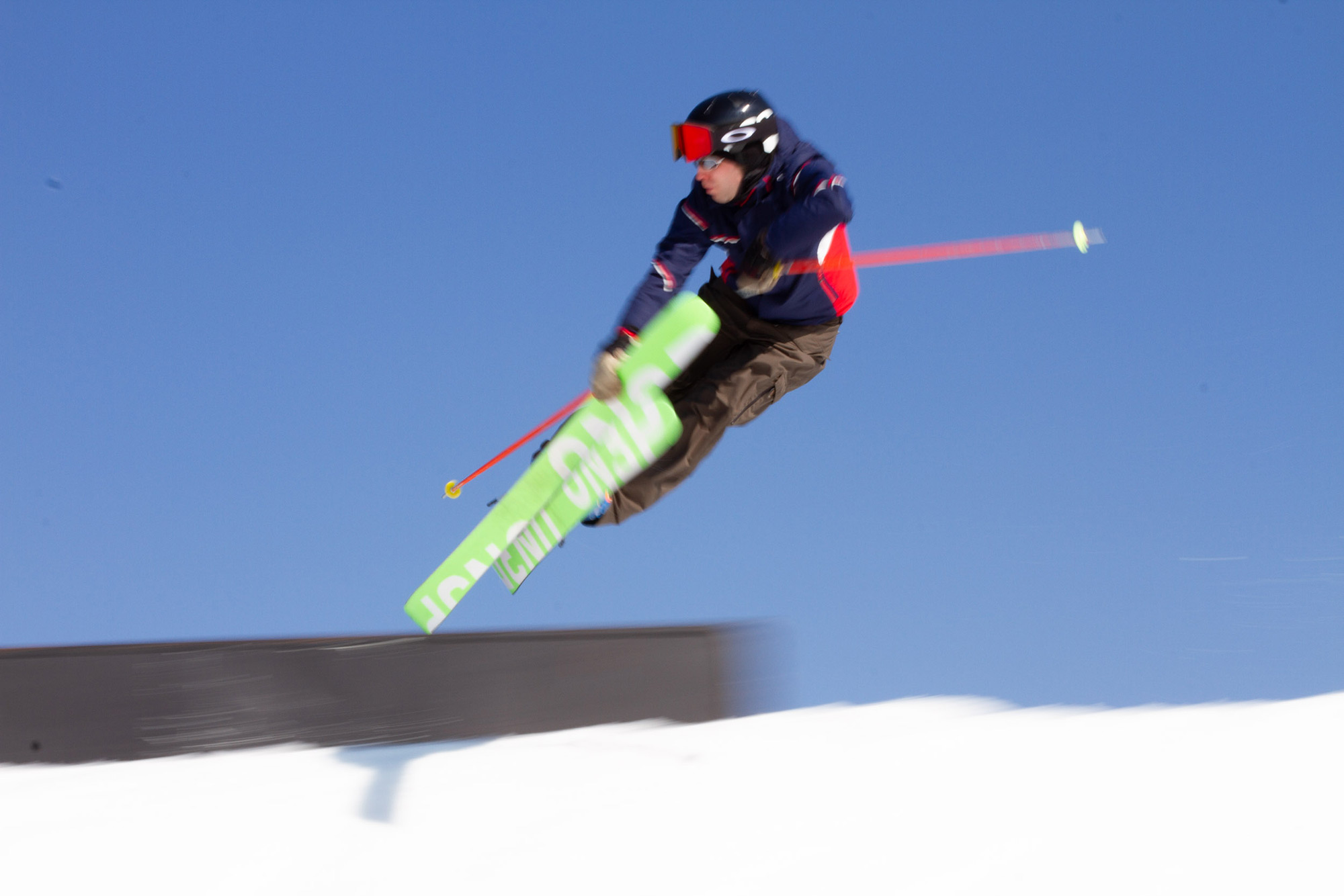 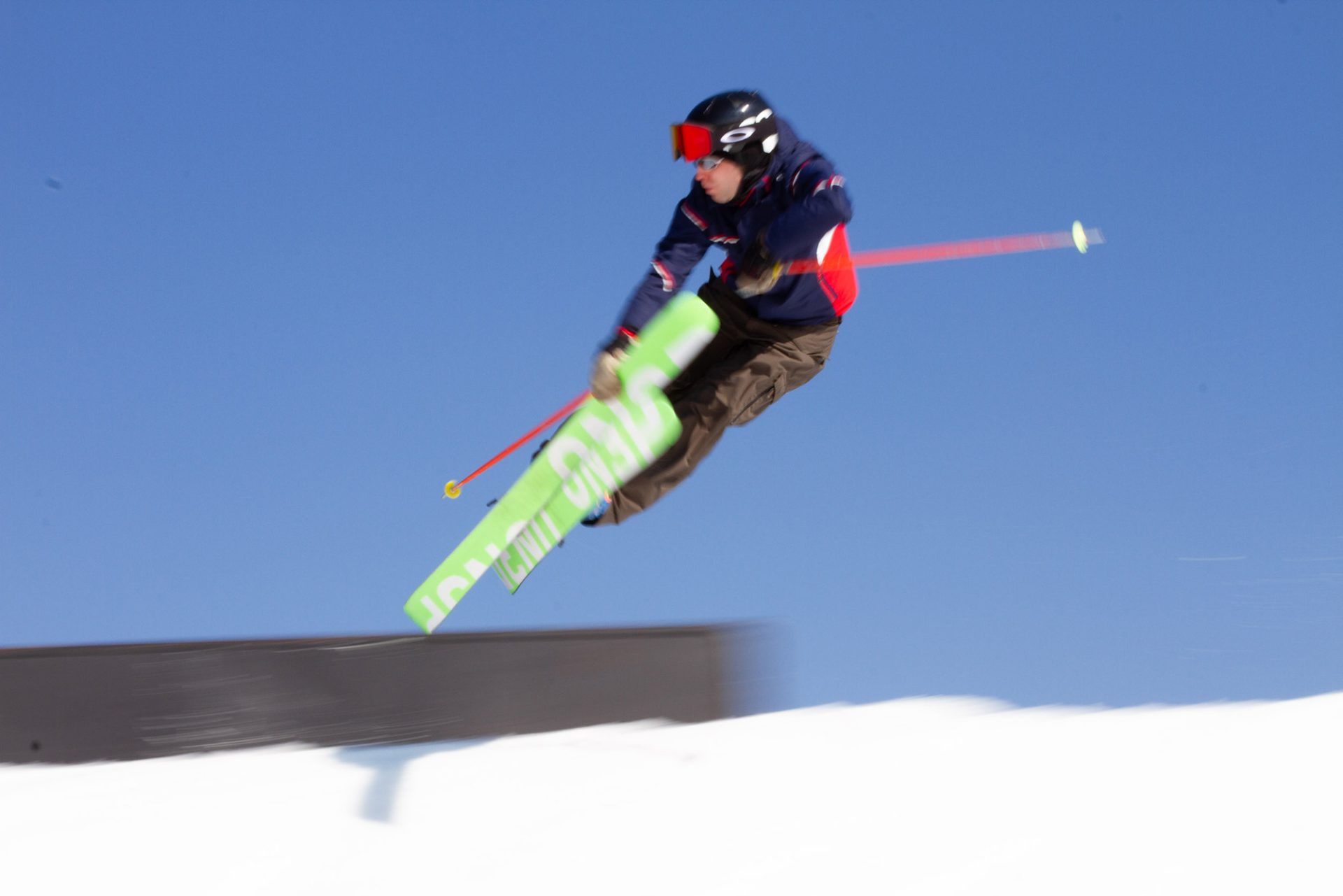 That’s it, that’s all for the 2022 Danihell Hanka Invitational… well, almost! Daniel assures us that he still has one more special surprise, another video that should be dropping shortly. And word on the street is that another DHI is already in the works for next year… we wait with bated breath!

The Danihell Hanka Invitational is supported by Oakley, Horsefeathers, Destne, Newschoolers, and the good folks right here at Downdays!