The Swiss girls in great shape, Tess Ledeux qualified for the final, a surprise guest on the podium and another blow for the French team… here’s the recap from women’s qualifications.

Since Thursday, January 9, the best international freestyle skiers are competing in Font-Romeu Pyrénées 2000 for the FIS World Cup in slopestyle skiing, the inaugural event of the international circuit (after the cancellation of the event in Stubai, Austria) and the only French stage. After the men, it was the ladies’ turn to qualify for the finals on Friday, January 10. Sixteen riders were in the field at the start of qualifications, competing for only eight places in the finals. Compared to the day before, the weather was not cool at all. It was quite a surprise when we woke up and learned that a few centimeters of snow had fallen during the night, and that the clouds and the wind had replaced the sun. 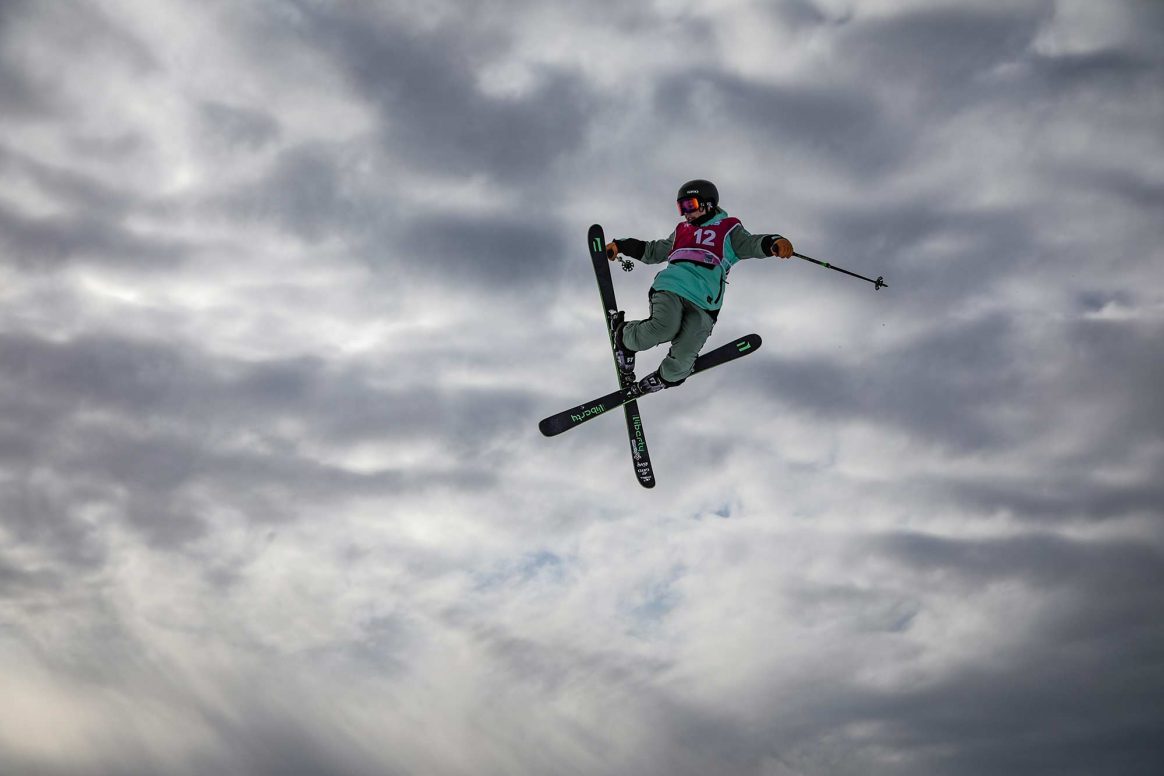 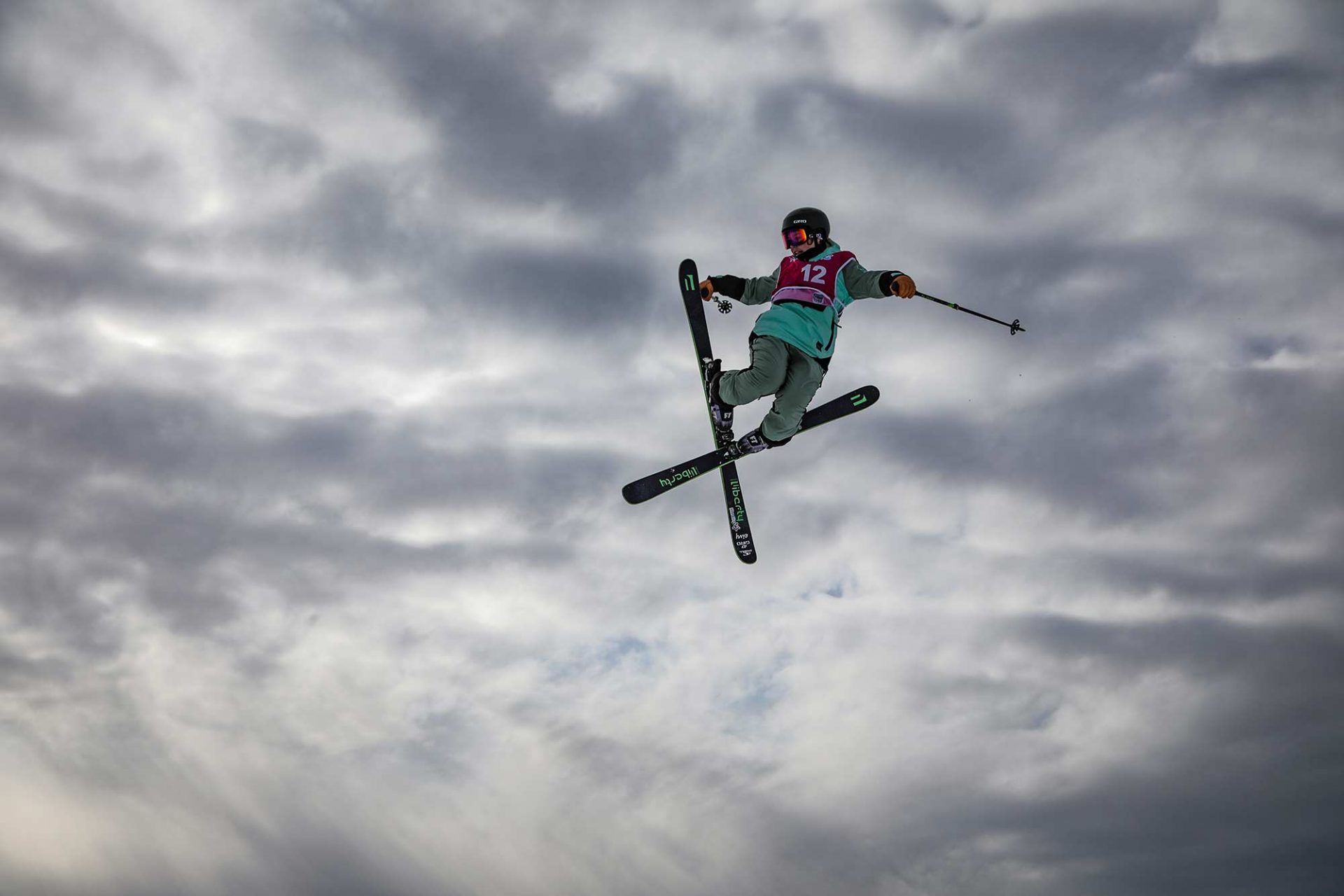 The Swiss at the top of their game

The two Swiss ladies Sarah Hoefflin and Giulia Tanno have been among the best riders in the world for several years. Today, they made that crystal clear to their opponents.

Hoefflin, who celebrated her 29th birthday a few days ago and who has also just returned from an injury, was the first rider to drop in. She hit hard with a score of 81.65 points for a clean and stylish run: switch 7, switch 5 and another 5, all with grabs. For the rest of the day, her ranking was disturbed by … no one. The Olympic champion will be closely watched during tomorrow’s final, where she’s already off to a good start to repeat her winning performance from last year.

“I was a little in relax mode,” said Sarah after the qualifications. “I did a fairly simple run and tried to put style on it. I hurt my leg at the last World Cup in Atlanta and a week ago I still couldn’t ski, so I wasn’t sure if it was going to work or not… so I’m really happy!”

“There was a little bit of wind today so we saw some crashes, which is a bit of a shame because there are girls who are super strong who didn’t make it to the finals,” she continued. “But hey, it’s a bit of a game, and it happened to me so much this year. I didn’t have a very good start to the season, so this is why I’m happy now.” 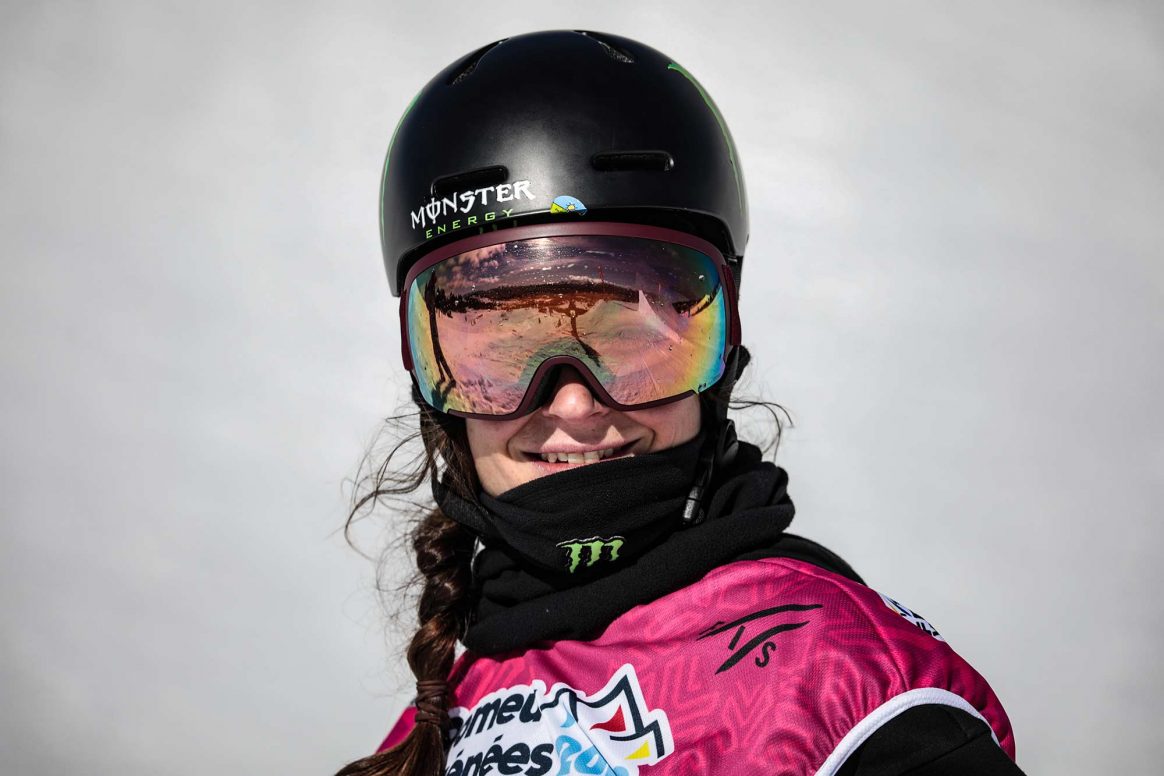 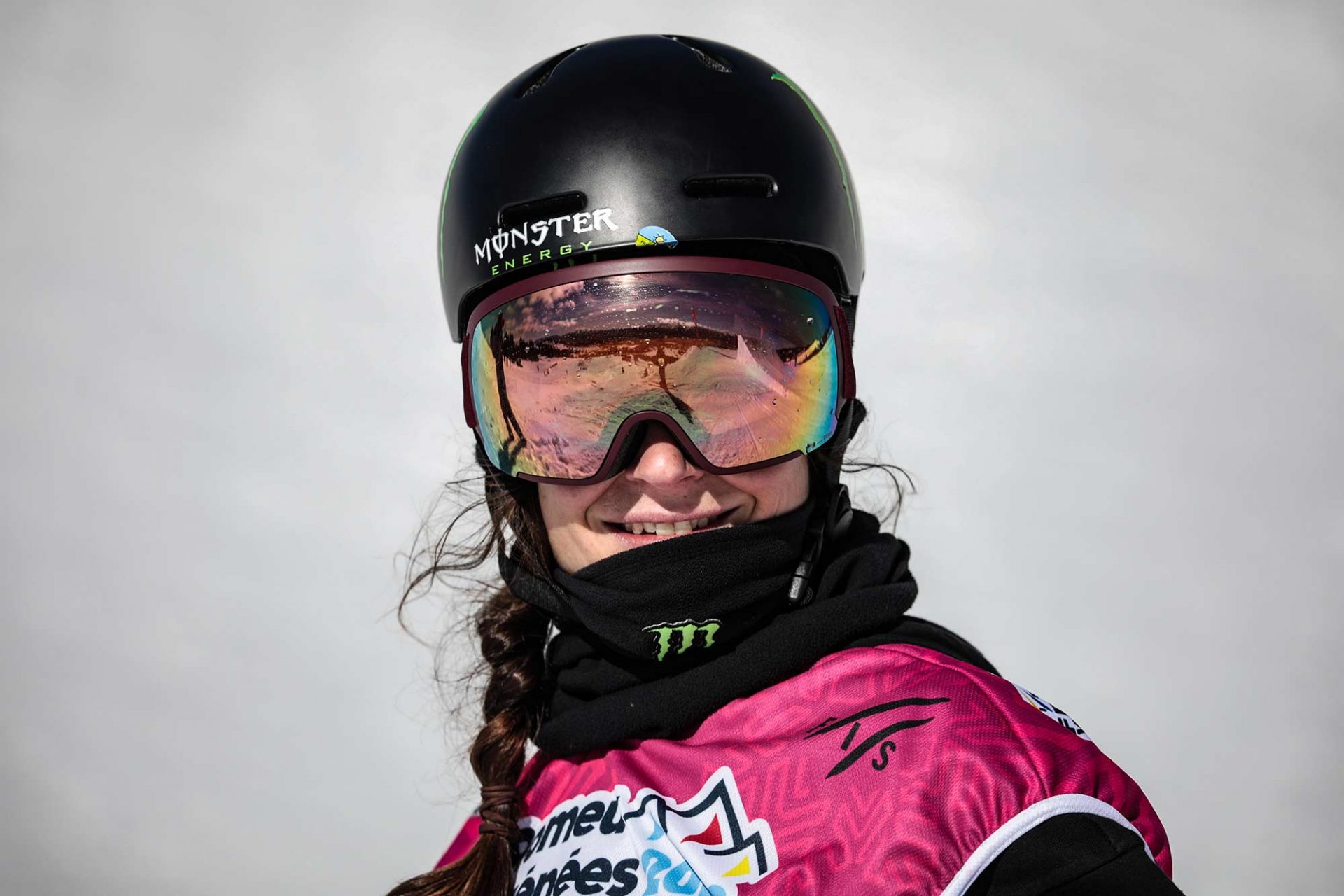 “For tomorrow’s final, it’s a bit complicated. In my head I told myself that I’m just coming to ride, if I’m in pain I will keep it mellow,” Hoefflin added. “So I’m going to keep this run, put the best style ever in it, grabs everywhere. I just learned to put in double mute to bow and arrow so it makes a double double grab… it’s pretty simple but it’s stylish. It makes me feel good. This is how we like to ski.”

Meanwhile, Giulia Tanno also demonstrated her strengths in slopestyle with two super clean and reliable runs, scoring 74.65 points for the first and 75.90 points on the second. She confirmed her good form with a fifth place ranking in the qualification. After her three Big Air podiums in Atlanta, Beijing and Modena earlier in this season, it suffices to say that her jump game was very on point.

However, for a third Swiss rider this event was a disappointment. Mathilde Gremaud, fourth in the world last year and recent winner of the Atlanta Big Air, will miss the finals after two runs gone wrong, with a particularly big crash on the first kicker in her first run. She unfortunately ends last in the rankings for this event. 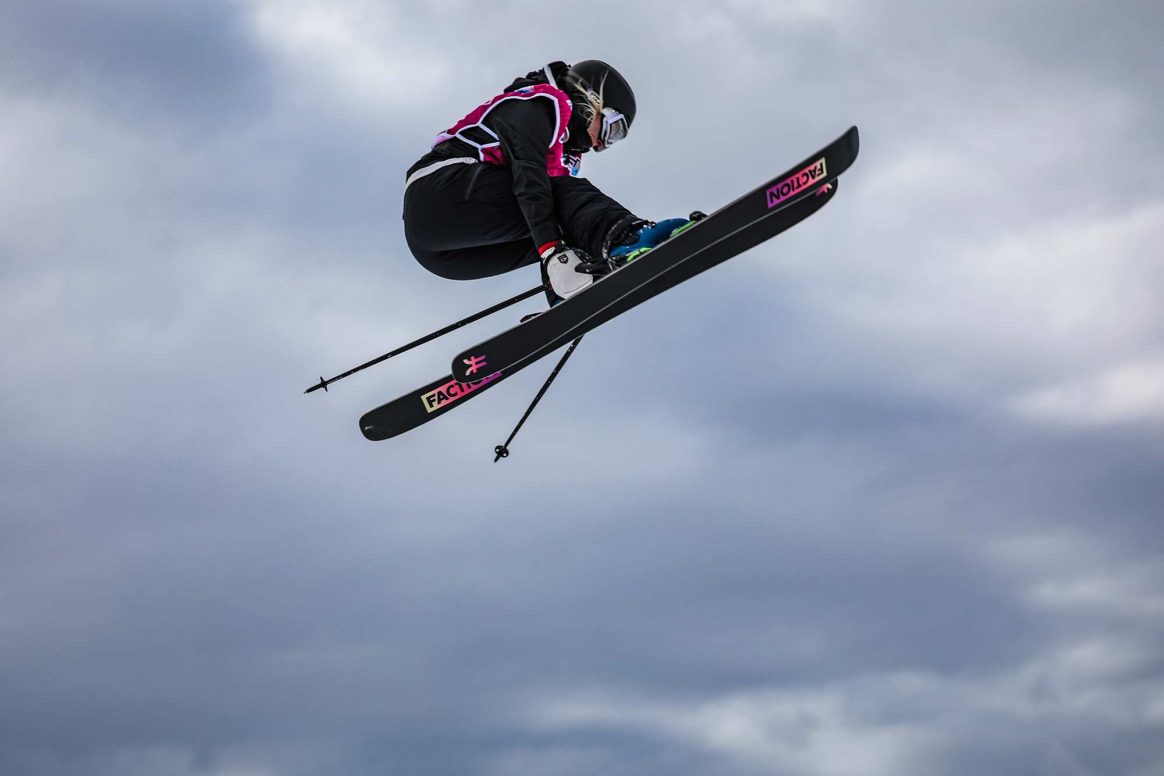 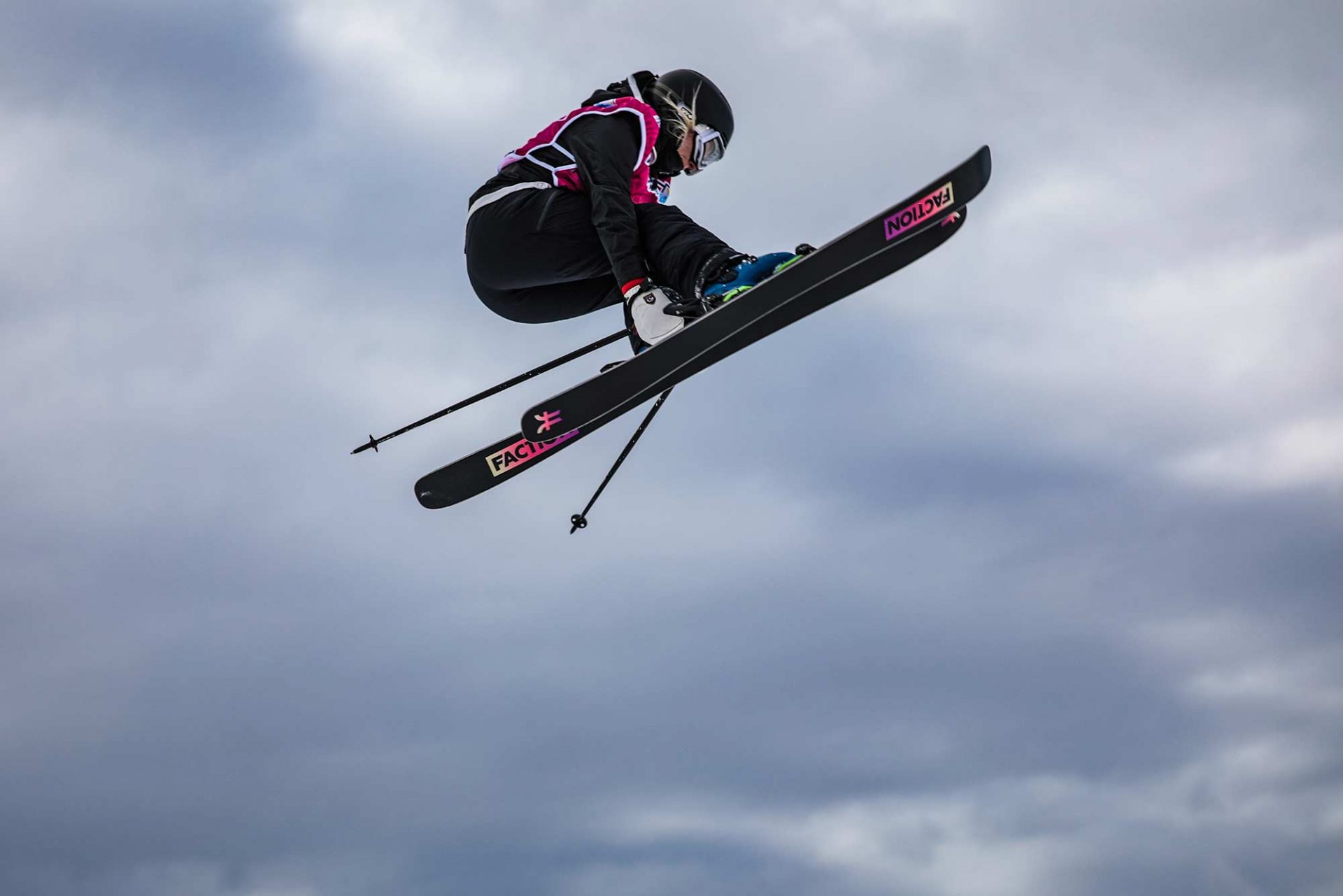 The French qualify in the top two
After the scourge that hung over the French team yesterday, Tess Ledeux finished second in the qualification with a score of 79 points. The young rider from Savoie had a little crash during training, so she took advantage of her first-run score, and skipped her second run to spare herself for the final. This is a very encouraging first result for the world champion of slopestyle in 2017 and of big air in 2019, who, after an injury, is taking part in her first competition of the season.

“I felt good, I took a big crash in training but I succeeded in making it to the bottom, so I am very happy!” said Ledeux. “I did my run, I put all my energy on the jumps and I stayed mellow on the rails to not take too many risks. The rails may be my little weakness, and since I had this crash during training, I didn’t want to do it twice.”

But the curse on the French team isn’t totally gone. Ledeux will be the only French rider in the finals after the other female French competitor, Lou Barin, was unable to start after a big fall on one of the kickers during training. “Lou is fine, she hurt her knee a little but normally nothing serious so she will be fine,” Ledeux reassured. We hope that everything will be okay for her and that she will recover from this injury soon. 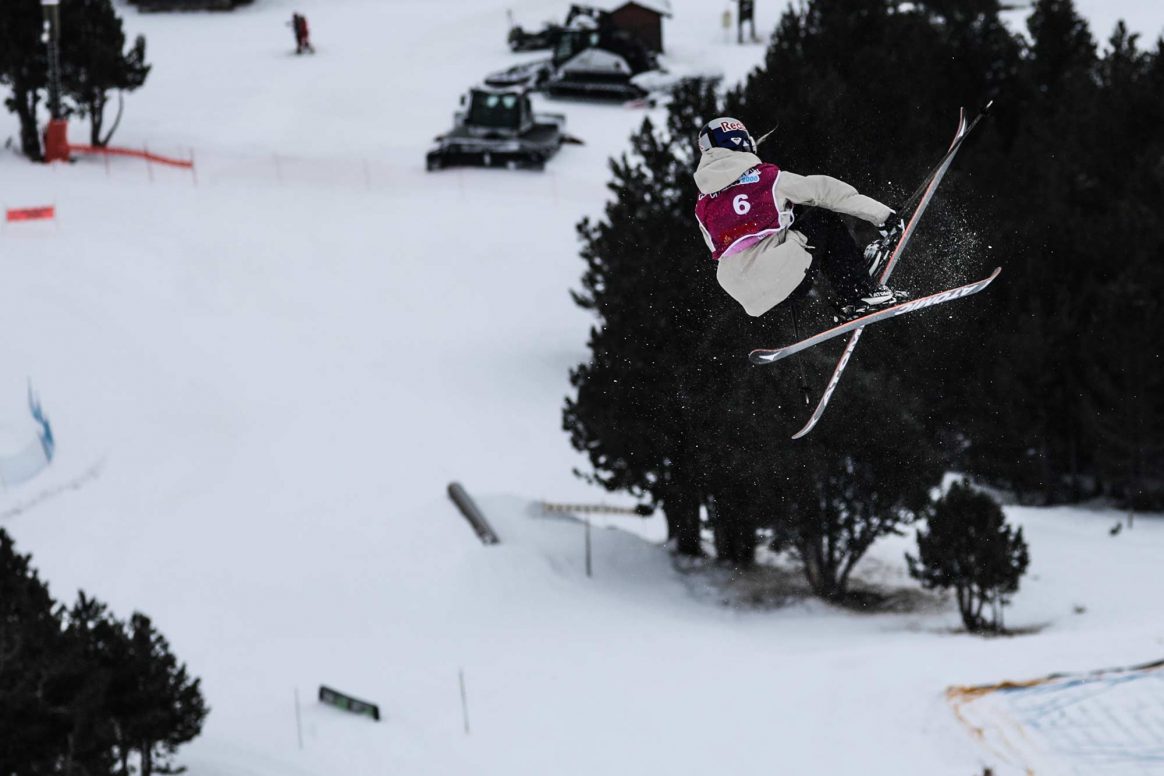 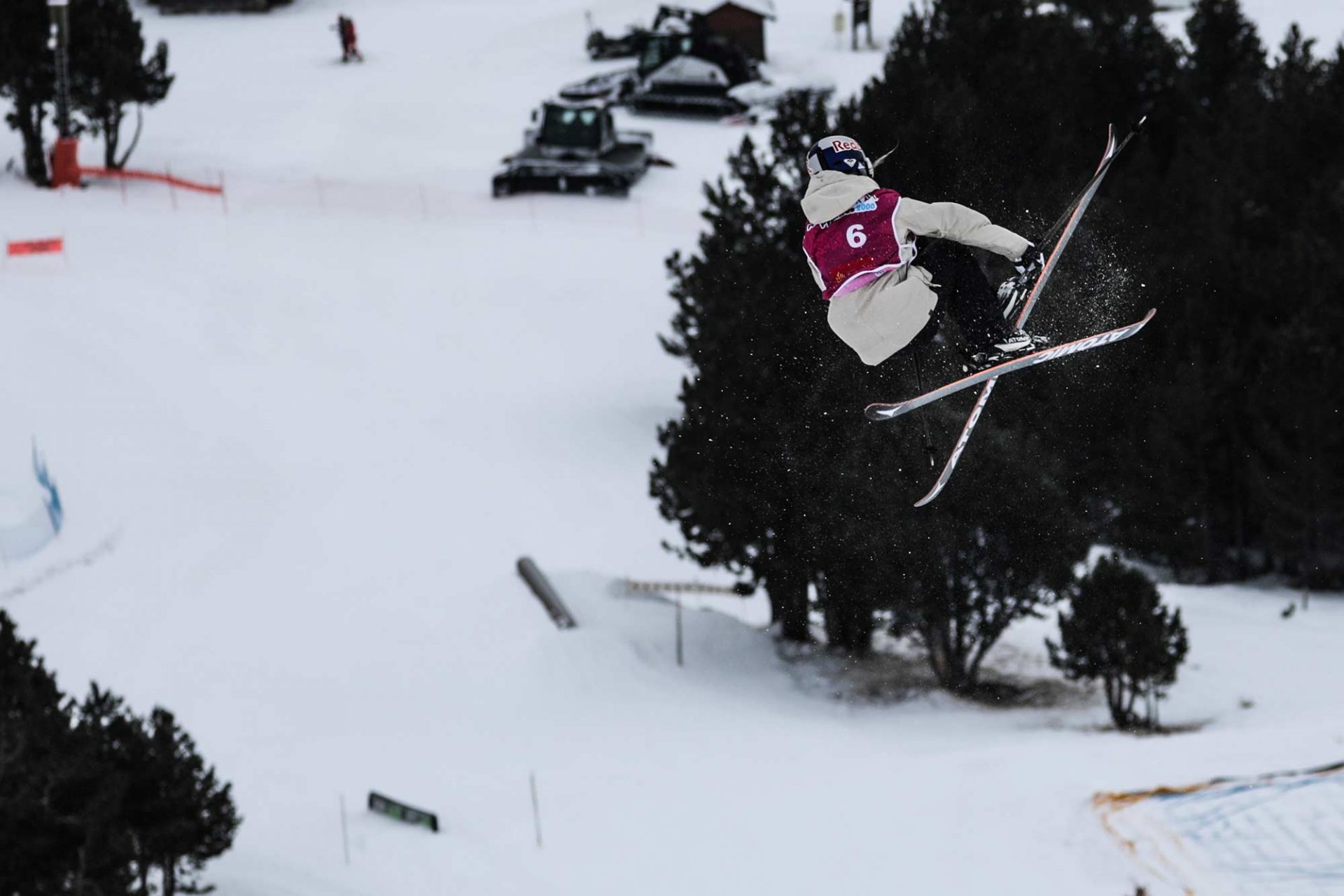 “I felt really good, I am excited about tomorrow, and glad that all went well today,” said Harwood. “Everything went according to the plan, which is nice when it works so well. I did switch 5 to right 7 to left 9, and on the rails I did a switch 2 continuing to front 4.”

“Being on the podium today feels really good,” she continued. “I am up there with the top girls that I’ve looked up to for forever, so it’s very awesome to be up there too. This is my second final and the weather will be good tomorrow, so I am really excited.”

The young Swedish prodigy Jennie-Lee Burmansson also put on a great performance, securing 7th place and a spot in the final after a year away from slopestyle competition due to injury. 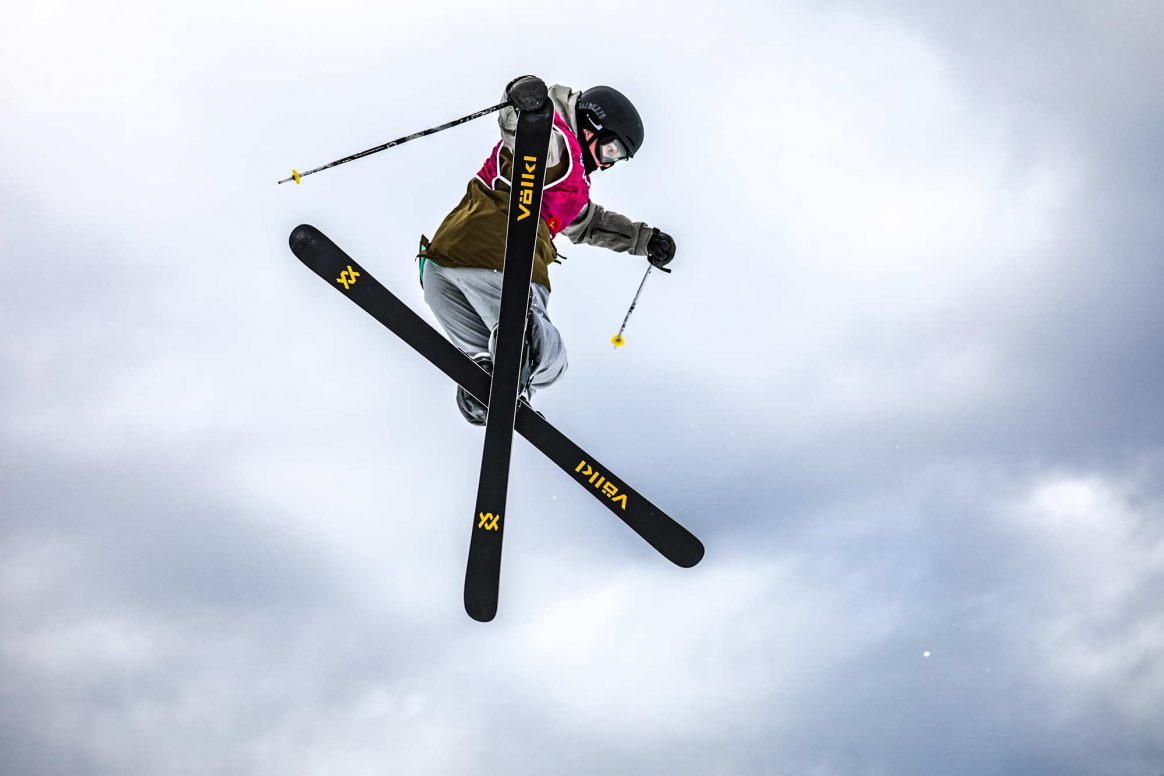 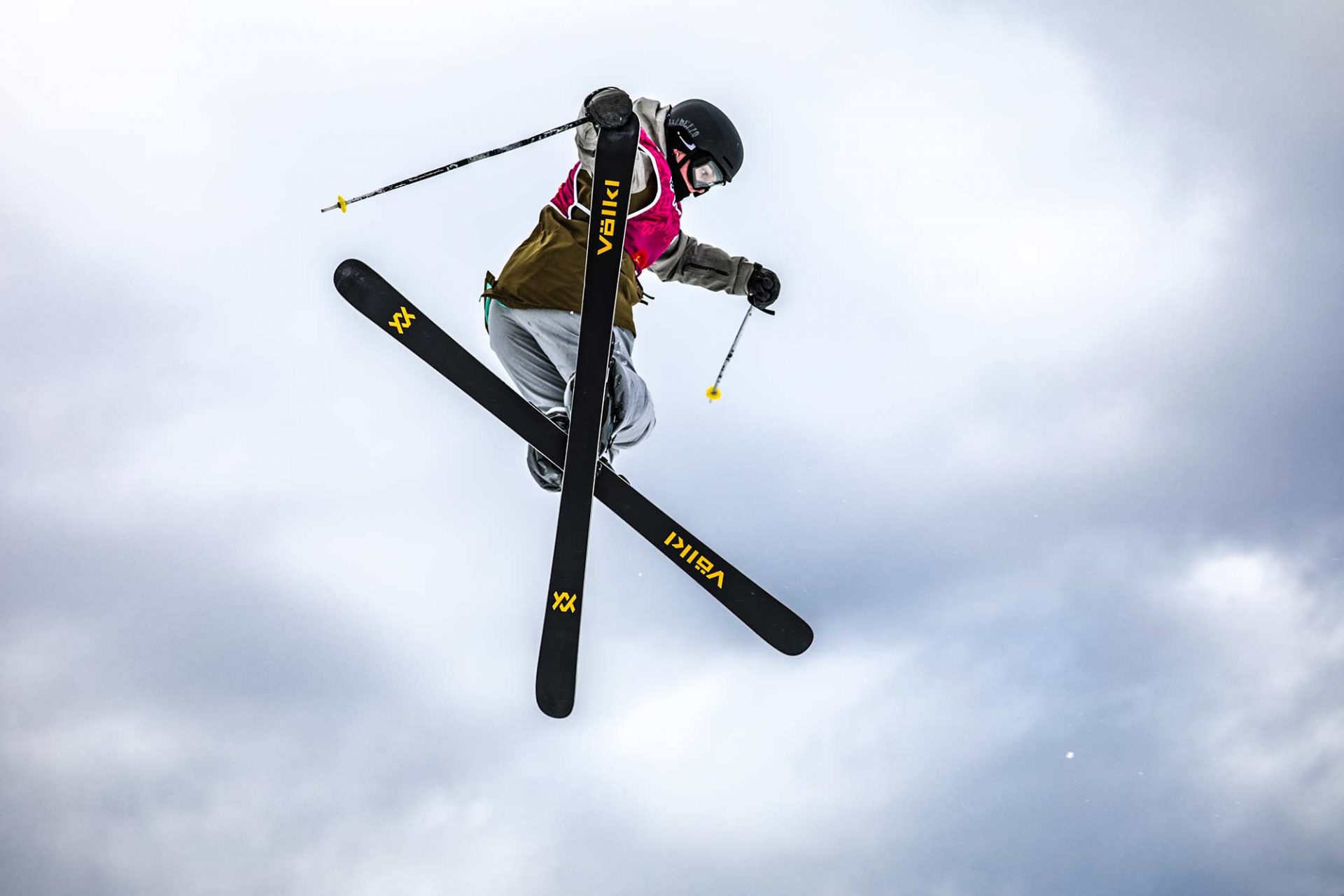 Qualified for the final are…

Among the 16 riders in the qualification, only eight were able to access the doors to the final. Here’s the ranking of the day:

If you want to livestream the finals, you can connect to the French TV channel l’Equipe to follow everything. See you tomorrow!