The High Five Festival now has awards, and needs your vote

The High Five Festival now has awards, and needs your vote

The High Five Festival is coming up in just two weeks! If you want to absorb all of last season’s best ski movies in the space of 72 hours, gobbling popcorn and hobnobbing with pros while sneaking swigs of the vodka that you smuggled into the theater, this is the place to do it. This year, beyond the premieres and the parties, High Five has added a new highlight: an awards ceremony called Golden High that will honor the festival’s best riders and producers.

Awards will be given in the following categories:
Movie of the Year (over 20 minutes)
Best Short Movie (under 20 minutes)
Best Male Rider
Best Female Rider
Honorific Award – sort of a “Lifetime Achievement Award” honoring the career & influence of a rider or production
“The High Of The Tiger” 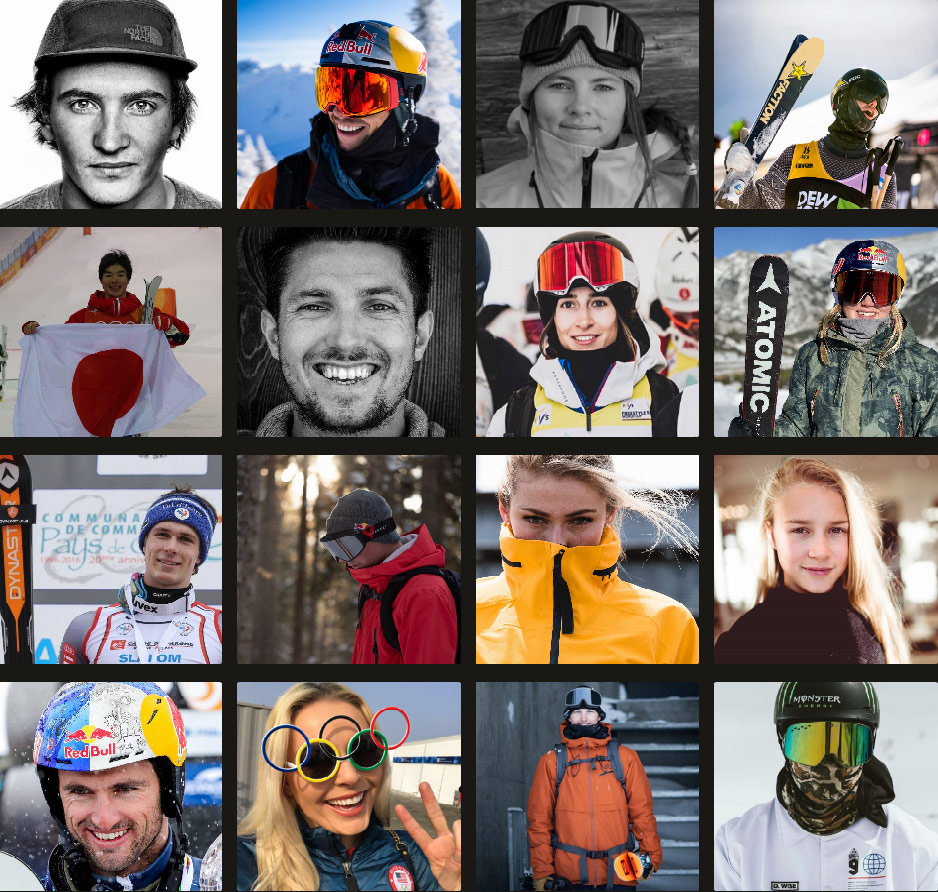 Most awards will be selected by jury, but the sixth award, “The High Of The Tiger,” is up to you! It’s a popular vote for the “best performance of 2019” from a field of 16 selected athletes from Freeride World Tour champion Markus Eder and X Games slopestyle winner Alex Hall, to race stars like Mikaela Schiffrin and Marcel Hirscher.

High Five has set up a voting page (in French) where you can cast one vote a day for your favorite until October 1.

The awards ceremony goes down on Thursday, October 3 during the festival’s traditional private pre-party. We have just one request: can someone please give an award to whoever came up with the name “High of the Tiger”? The pun game is seriously on point.

GoPro Ski: You Call The Tricks with Bobby Brown

GoPro Ski: You Call The Tricks with Bobby Brown