The founder of LINE Skis, owner and operator of J Skis and 4FRNT and the ski industry’s closest thing to Elon Musk, Jason Levinthal has sold the latter brand to a trio of skiers.

Levinthal (aka J-Lev) acquired 4FRNT in 2017 during a tumultuous chapter in the company’s history. In the three years that followed, J-Lev seems to have righted the ship. 4FRNT has become a leaner company, switched to an online-based, direct-to-consumer distribution system, and produced some of the highest-reviewed freeride planks (see the Renegade, Raven, or Hoji) on the market. More importantly, it’s maintained its core freeriding-culture roots. Backcountry and freeride pioneer Eric Hjorliefson has been on the athlete roster for years, and has played an integral part of the ski design process. Meanwhile, Thayne Rich pulls double duty shaping and cutting skis in “The Whiteroom” – 4FRNT’s prototype studio – and as a 4FRNT team rider. 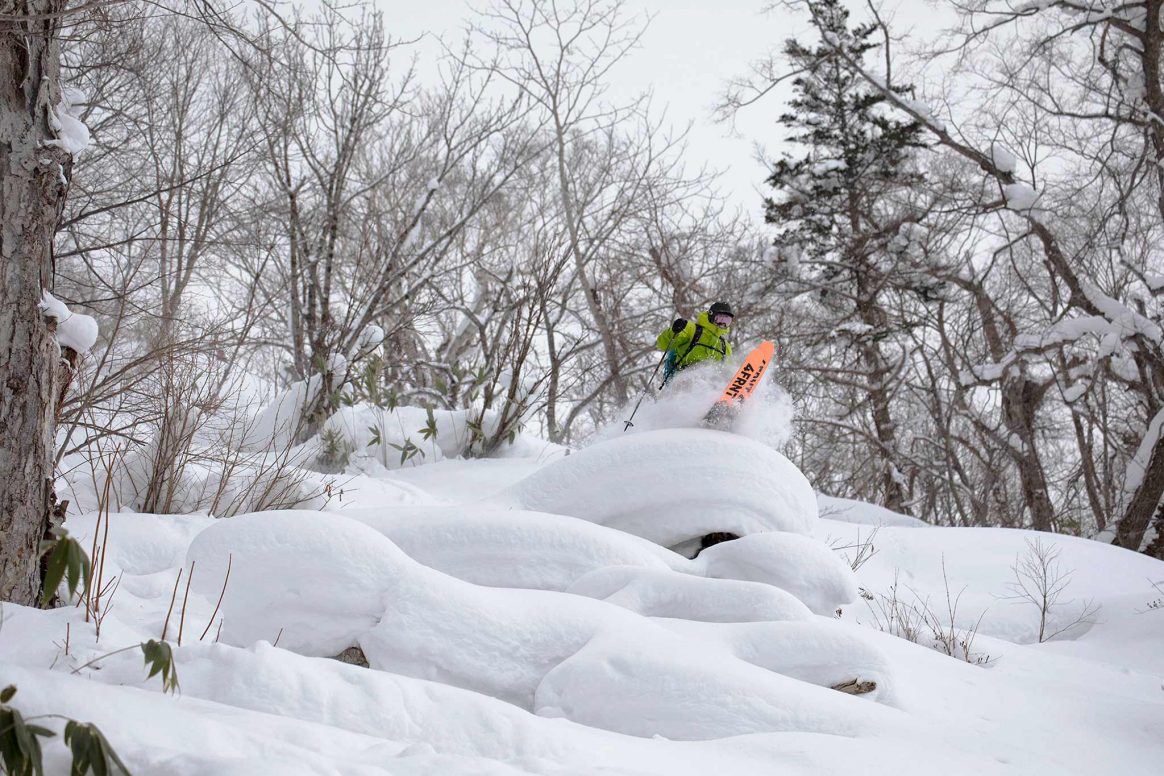 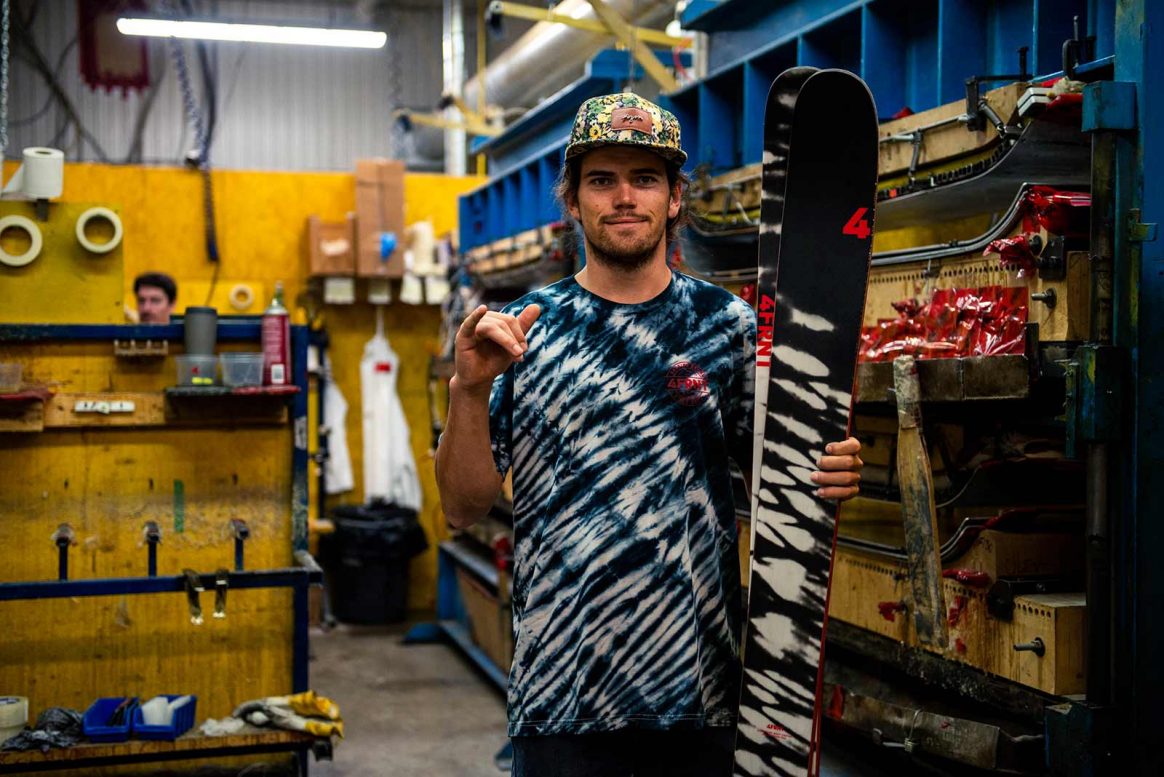 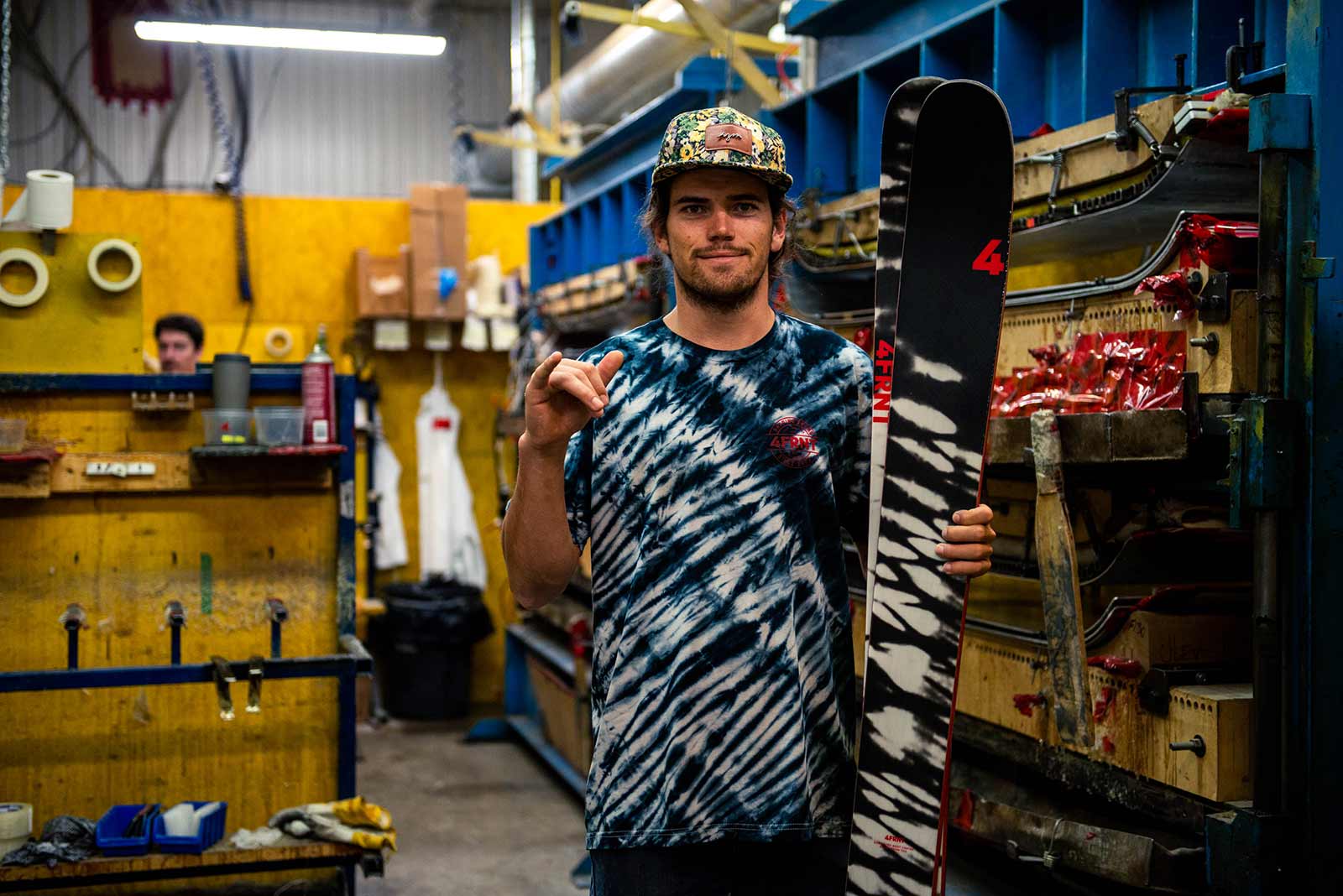 Thayne Rich might be the world's sendiest ski factory employee.

4FRNT was founded in 2002 by pro skier Matt Sterbenz, one of a crop of new companies like Line and Armada catering to the explosion of interest in freeskiing. The brand’s approach centered around pro models for its stacked athlete team, with the MSP for Matt Sterbenz and the STL for Steele Spence. Late freeride legend CR Johnson joined the brand in 2009, and 4FRNT skis have since graced the feet of athletes like Kye Petersen and Wiley Miller. When he took over the brand in 2017, Levinthal sought to maintain the independent, skier-owned spirit that makes 4FRNT so unique.

“It’s been an awesome entrepreneurial adventure, and everyone involved feels really good about the success we achieved,” J-Lev wrote in an email about the sale. “However as you can imagine, running two ski businesses 4frnt.com and Jskis.com has been more than a handful for me haha. So now, with each being independently successful, it was time to move 4FRNT on to new owners so each business could put more focus and resources into themselves.” 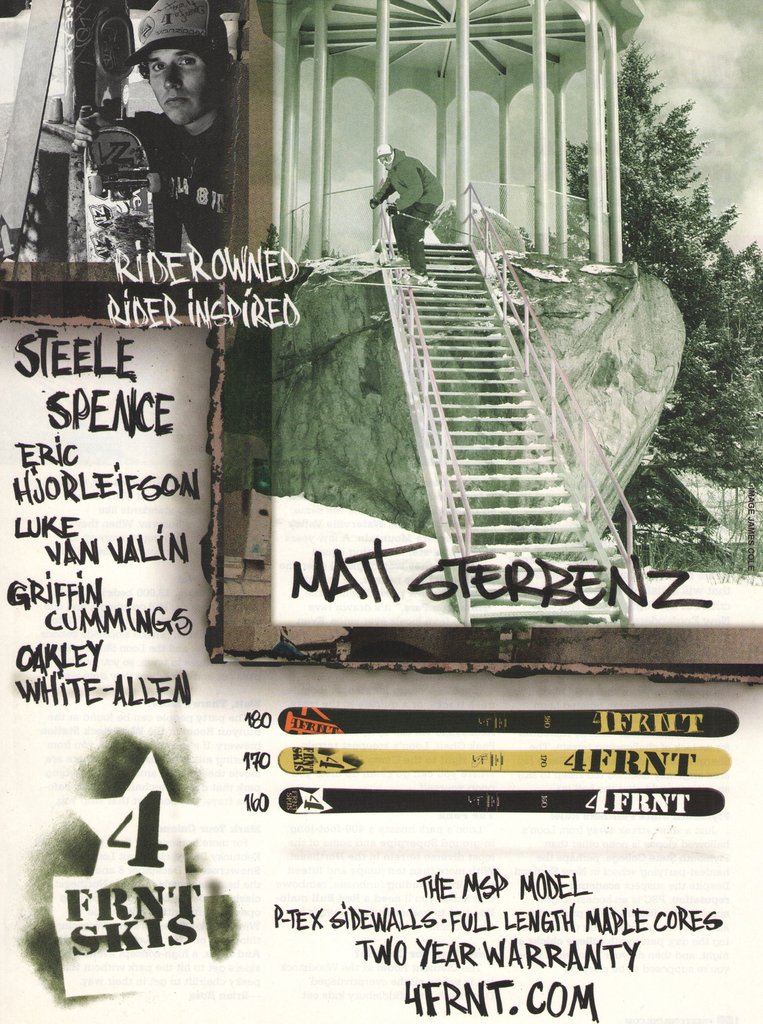 4FRNT's first ad in 2003 featuring Matt Sterbenz and his pro model the MSP.

The new owners – Ebi Lange, Charlie Johnson and Will Armenta – seek to continue that independent, skier-owned spirit. According to Lange, “We have no intention of changing 4FRNT into something it’s not. Our goal is to reinforce and permanently solidify the brand’s values that got it here. We’ll continue working with its current athletes, employees and suppliers, as responsible stewards of the 4FRNT brand, while providing the resources to take it to the next level.” 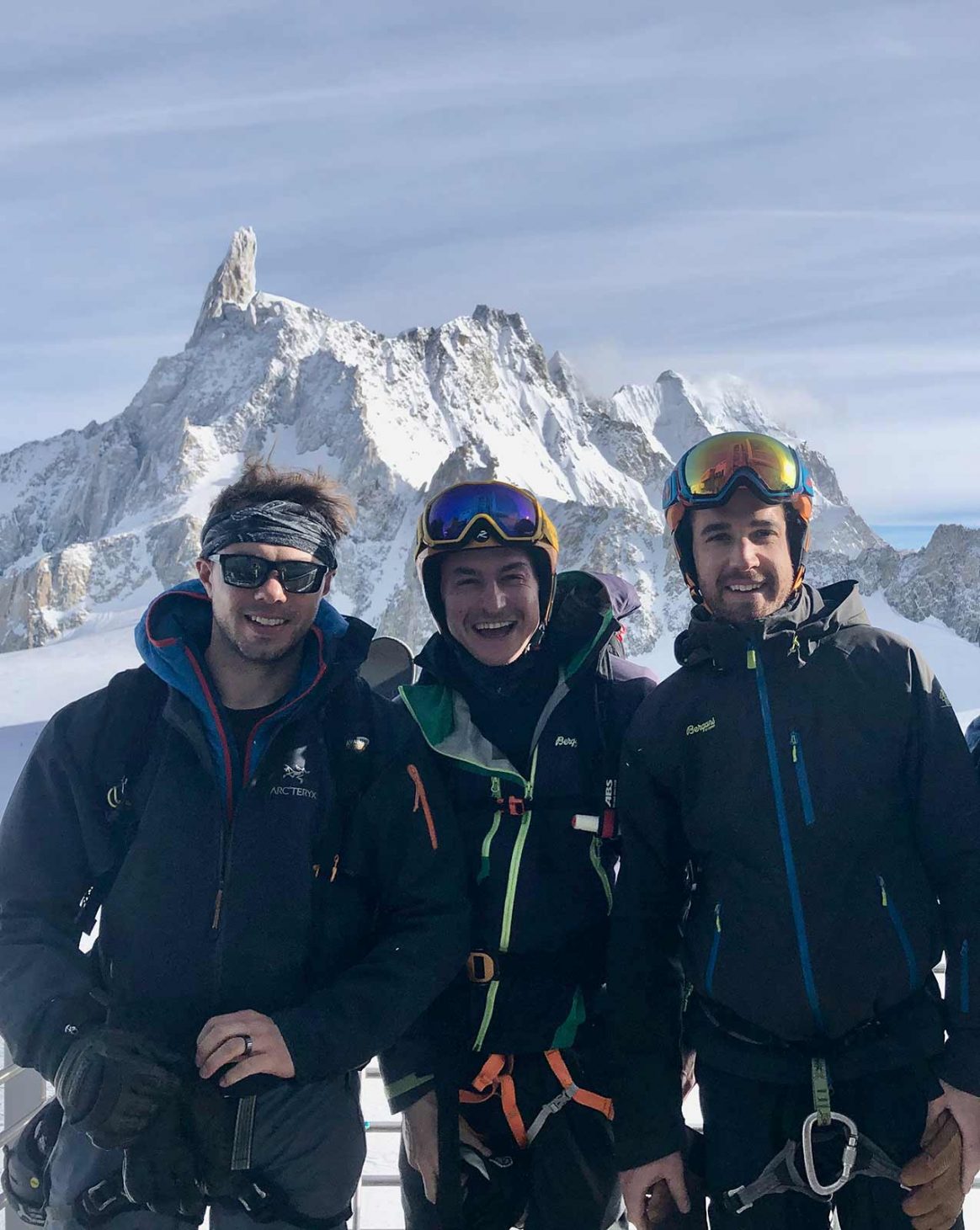 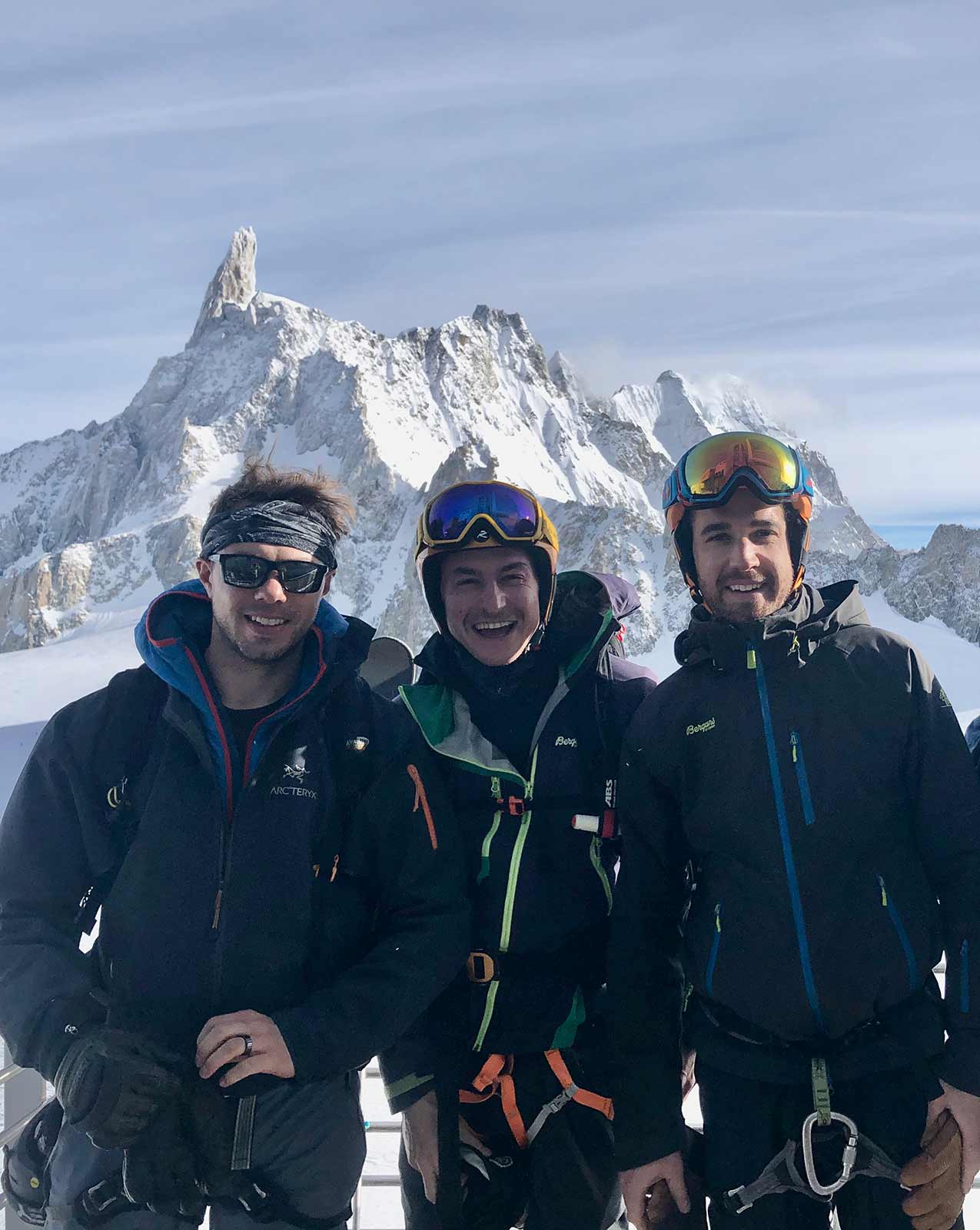 4FRNT's new owners Charlie, Ebi and Will getting ready to ski the Vallée Noir in Courmayeur, Italy.

Lifelong skiers themselves, the trio has been involved in various facets of the snowsports industry for years. Johnson lives in Winter Park, Colorado and has competed in big mountain events, while Lange was formerly involved with Rossignol. So long as they keep cranking out quality skis and edits, while supporting athletes like Hoji and Thayne, we’re excited to see what the future has to offer for 4FRNT, its new owners, and everyone who loves riding their skis.

Here’s the official press release on the deal.