The second stop of the QParks Freeski Tour became a bold freeski feast at Mayrhofen’s Vans Penken Park! At this year’s Penken Battle, Austrian freeskiers filled the starting spots in the same way as they dominated the winners’ platform. They delivered a show of one kind turning the contest into an unforgettable shred day for everyone. 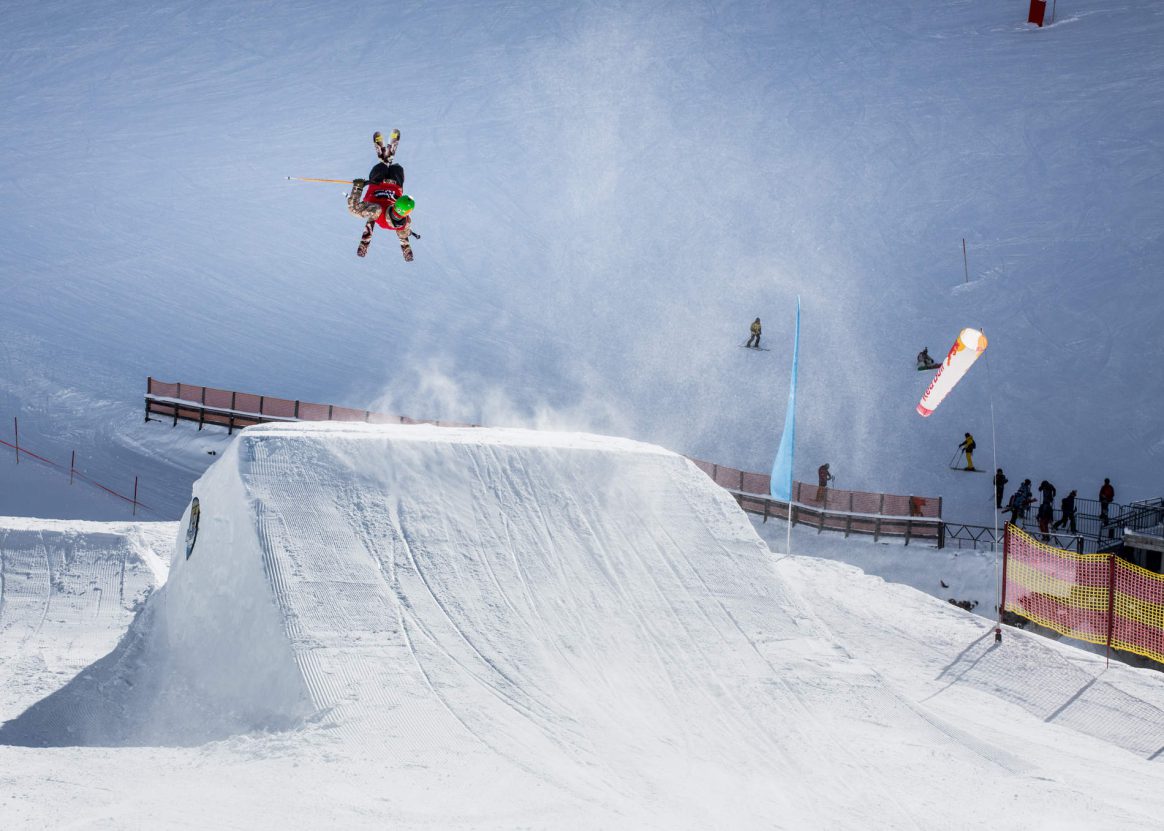 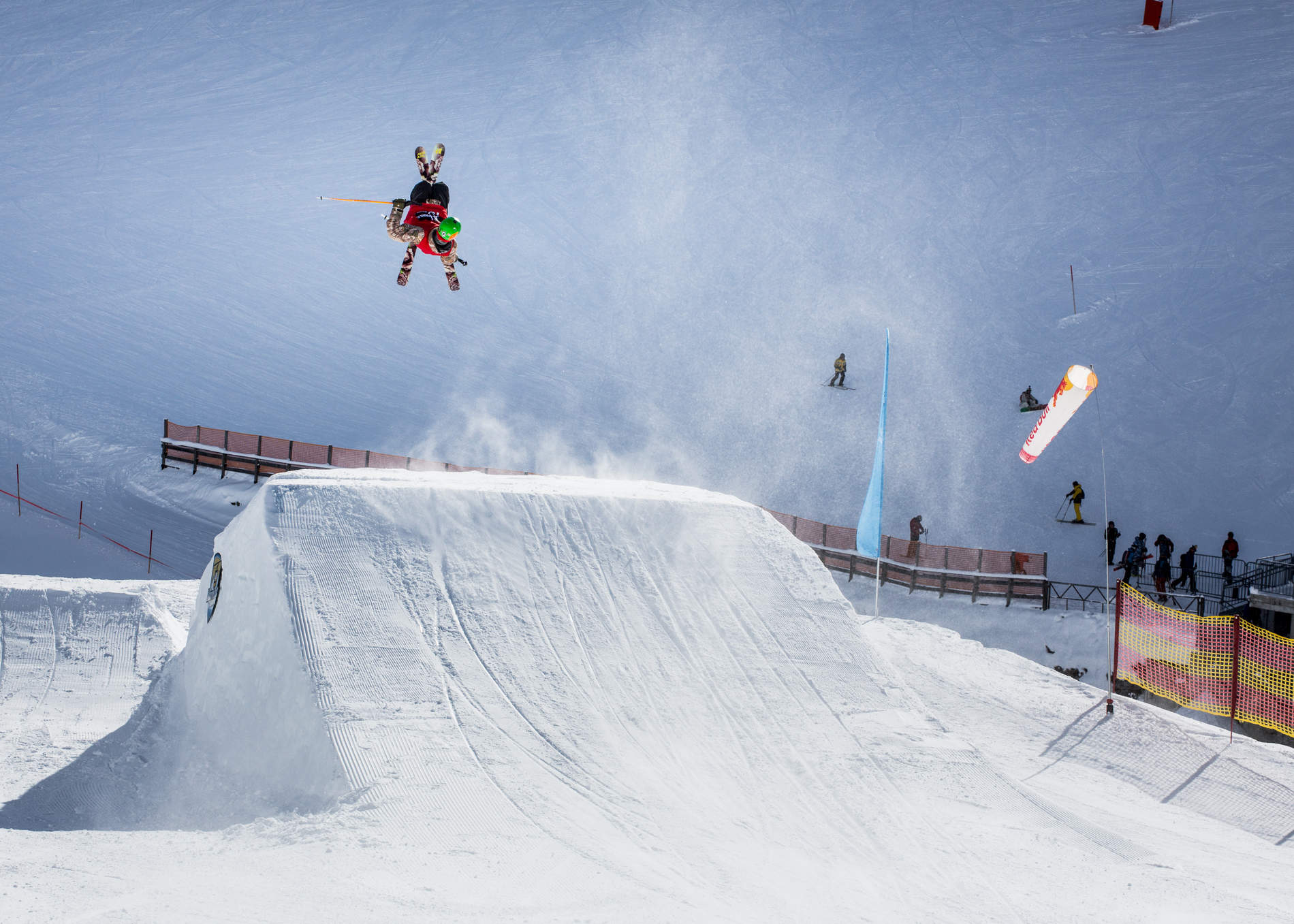 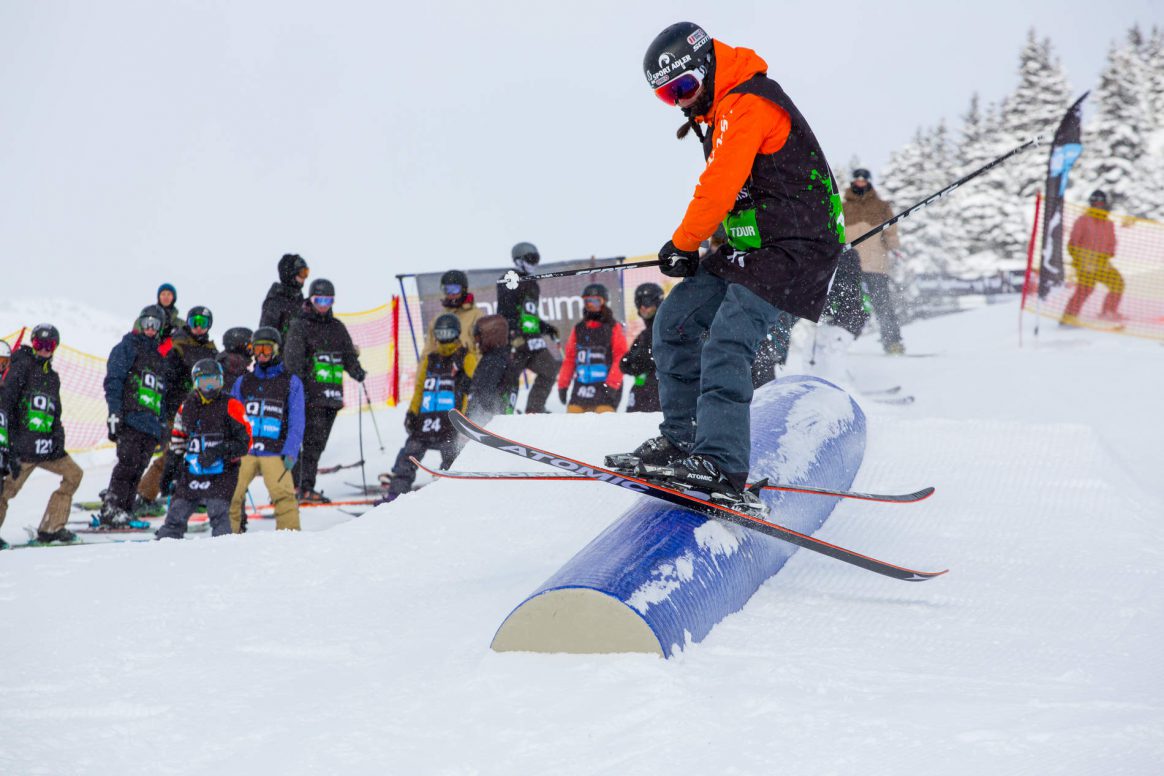 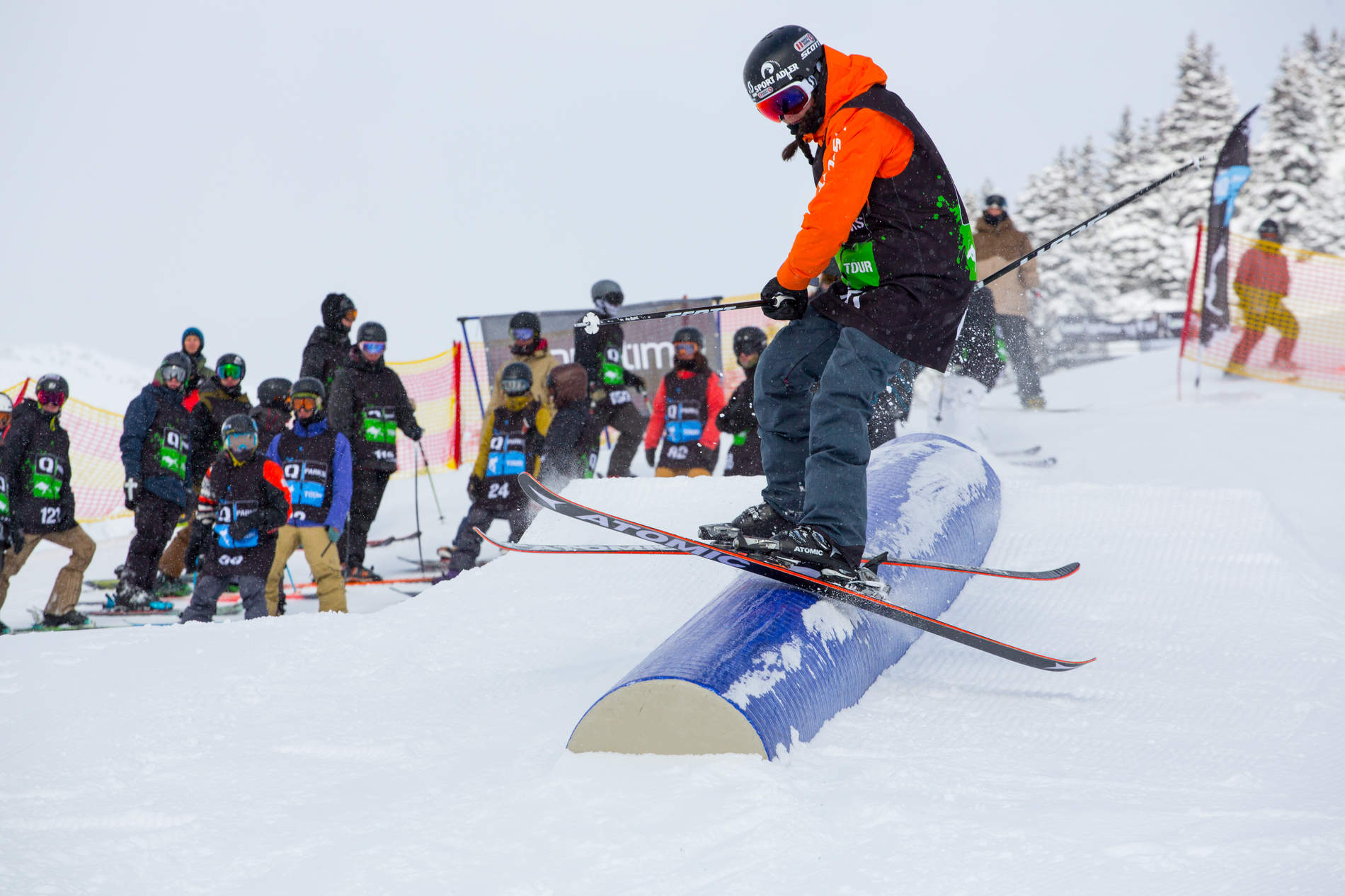 Favorite Destination: Vans Penken Park Mayrhofen International freeskiers will know Mayrhofen as a popular freestyle hotspot and you’ll frequently see the one or other pro riding the setup. Past Sunday, however, the Advanced Line was fully in the hands of the up-and-coming Austrian talents who travelled to Zillertal valley. Park designer Oriol Rosell and his shape crew pimped the Advanced Line for the contest on January 15 and the riders were obviously satisfied: “Everything was perfectly shaped and I really liked the obstacles”, Freeski winner Lara Wolf comments. No surprise, as the setup was assembled with a Down Tube and Down Rail in the upper section, followed by three kickers with tables from 5 to 14 meters. This formed the basis for all riders and they totally owned it with a host of sick tricks. From the Switch 7 to the Cork 9, heaps of solid moves were presented. The following riders were able to get out the most for themselves and their QParks Freeski Tour Ranking: 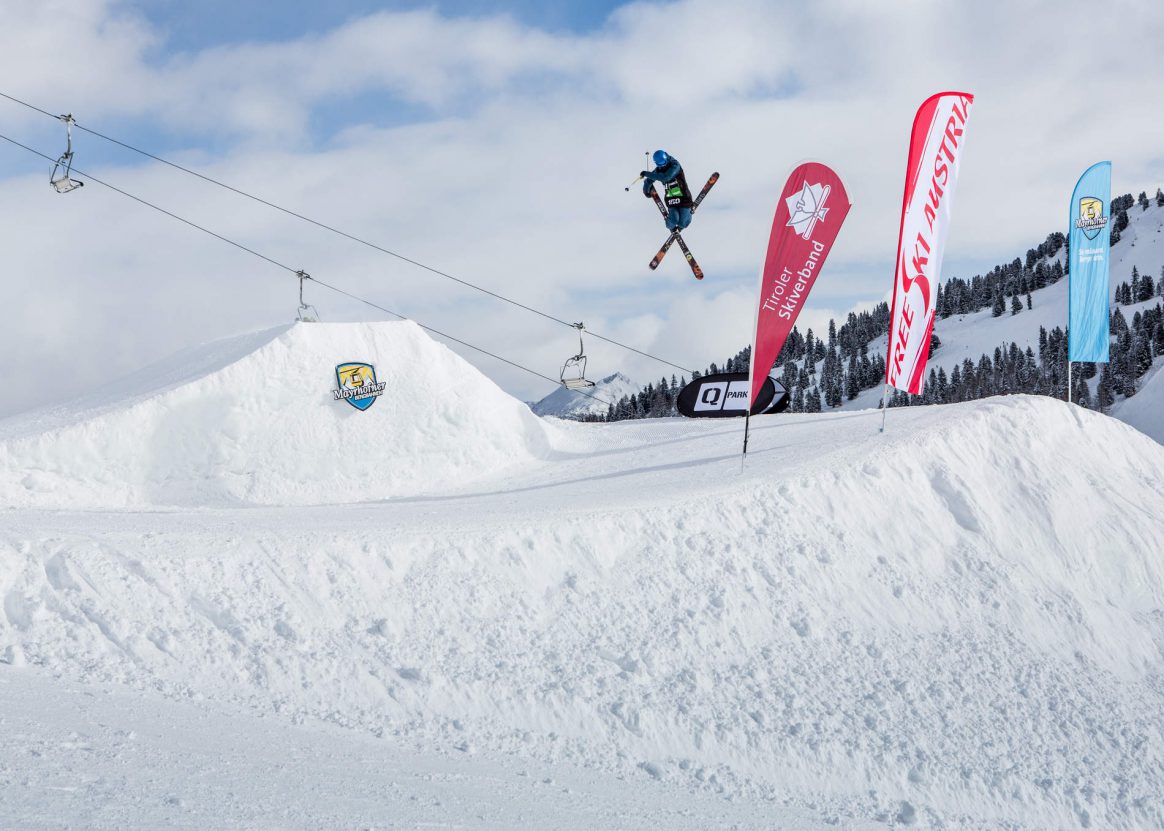 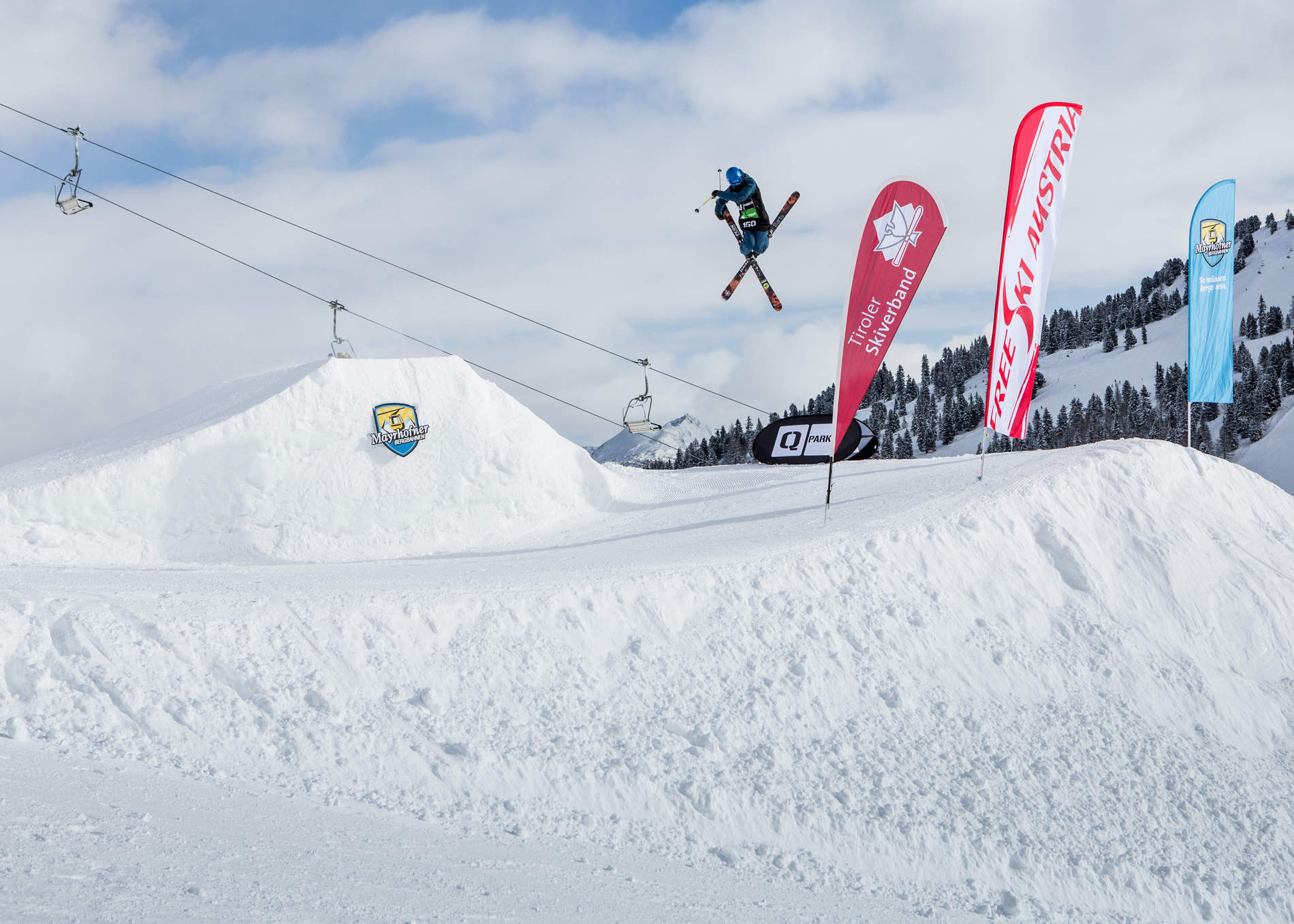 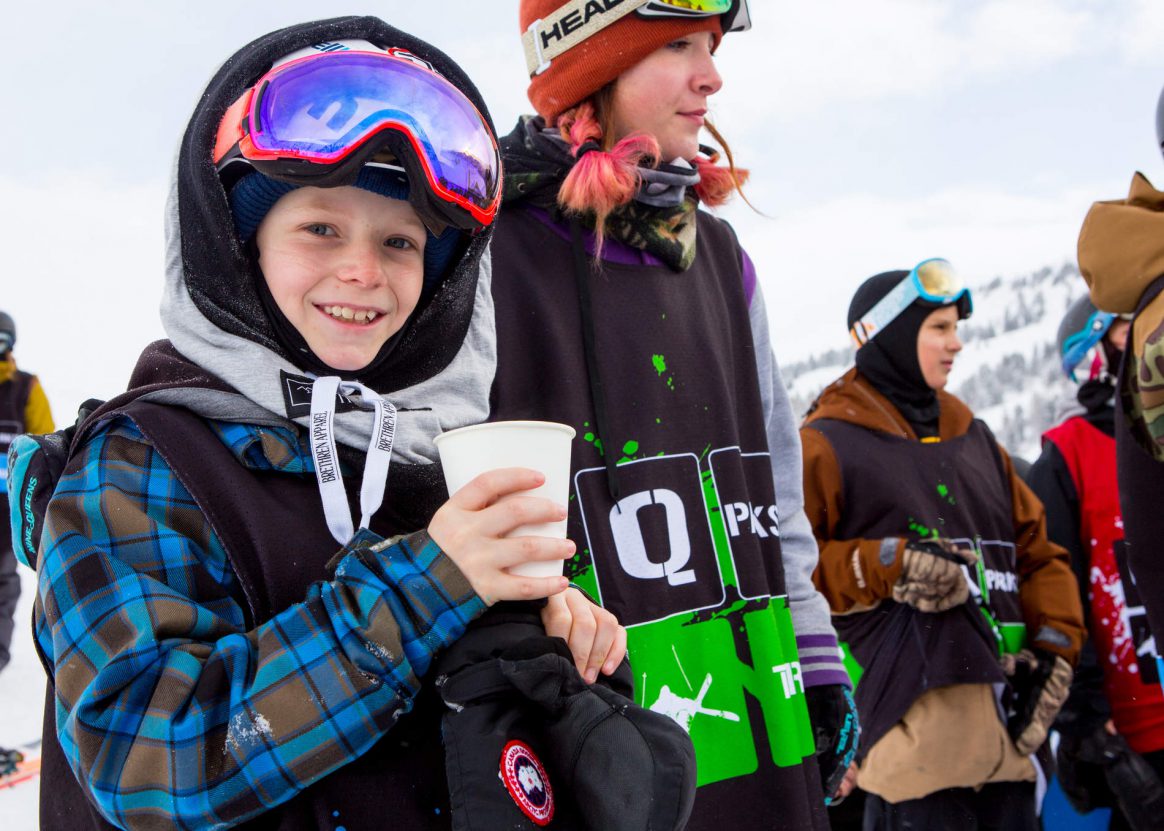 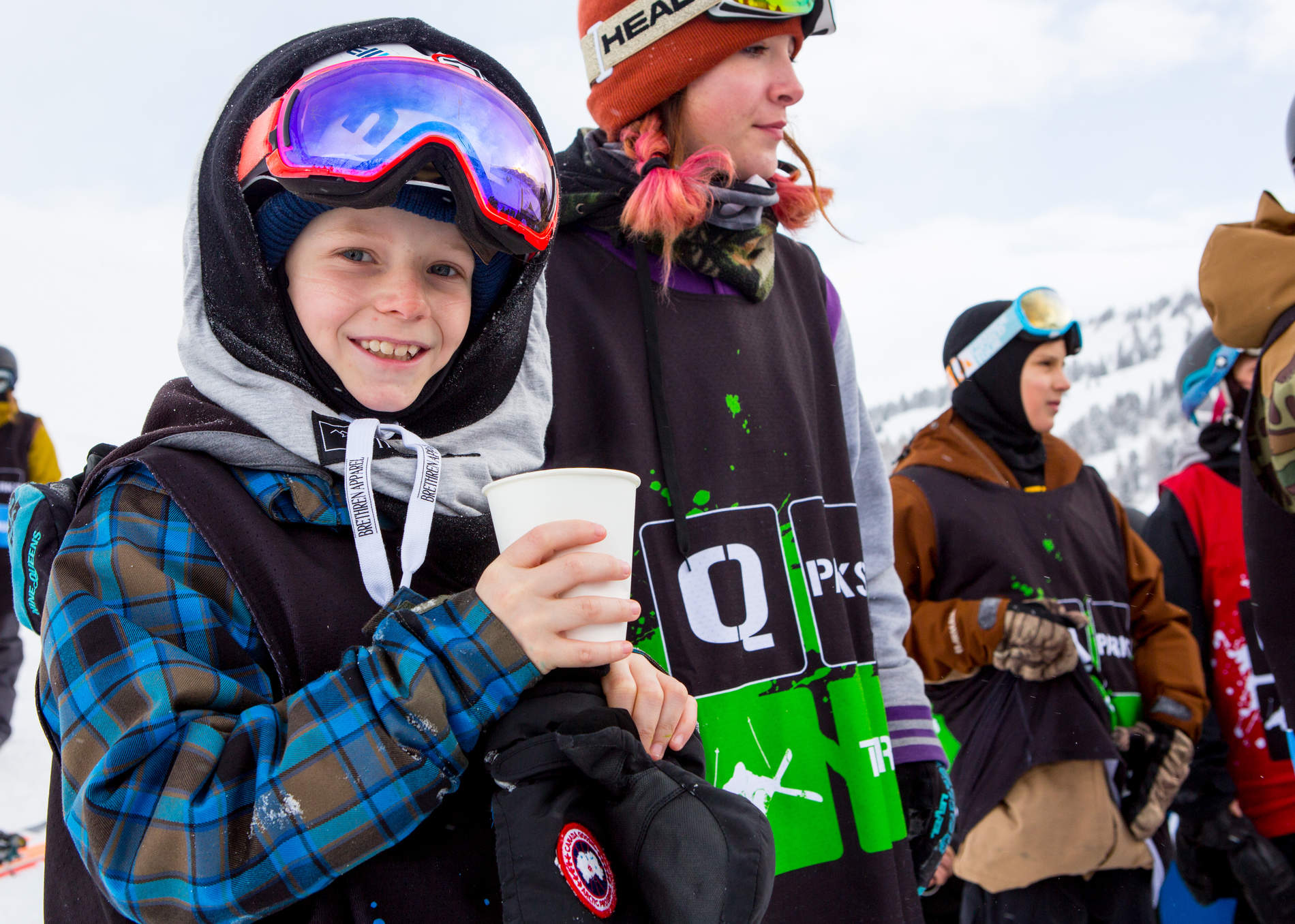 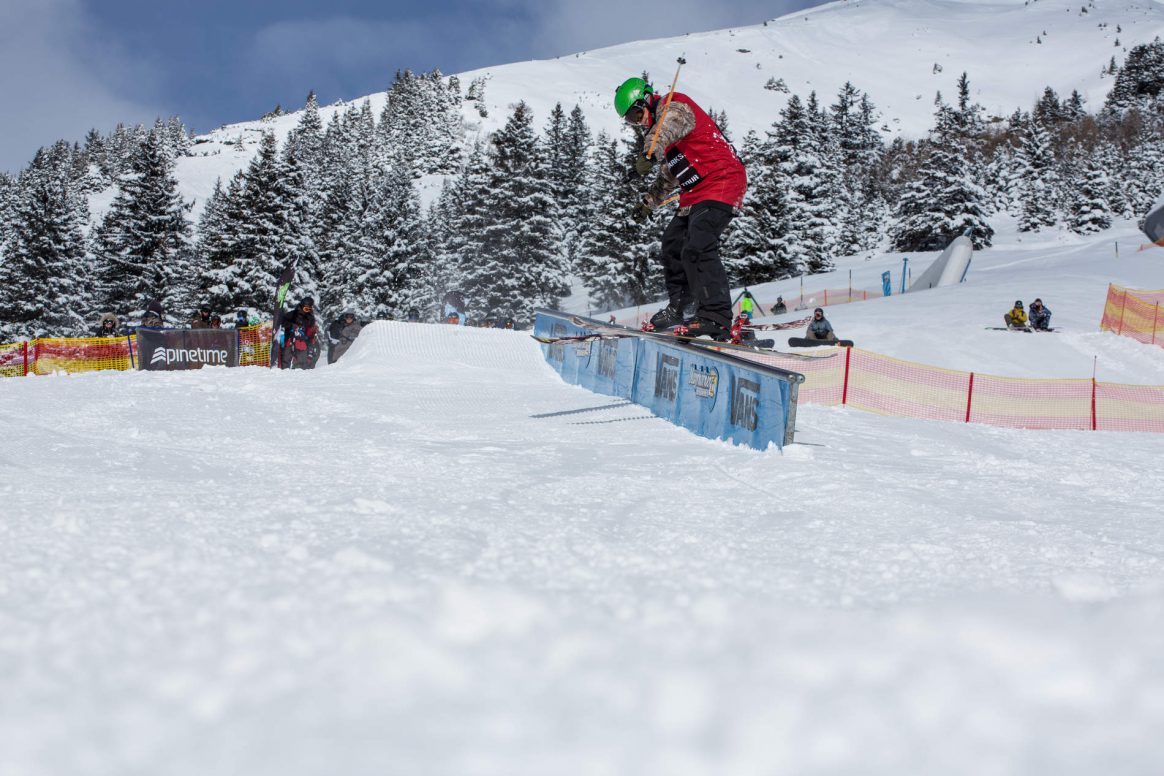 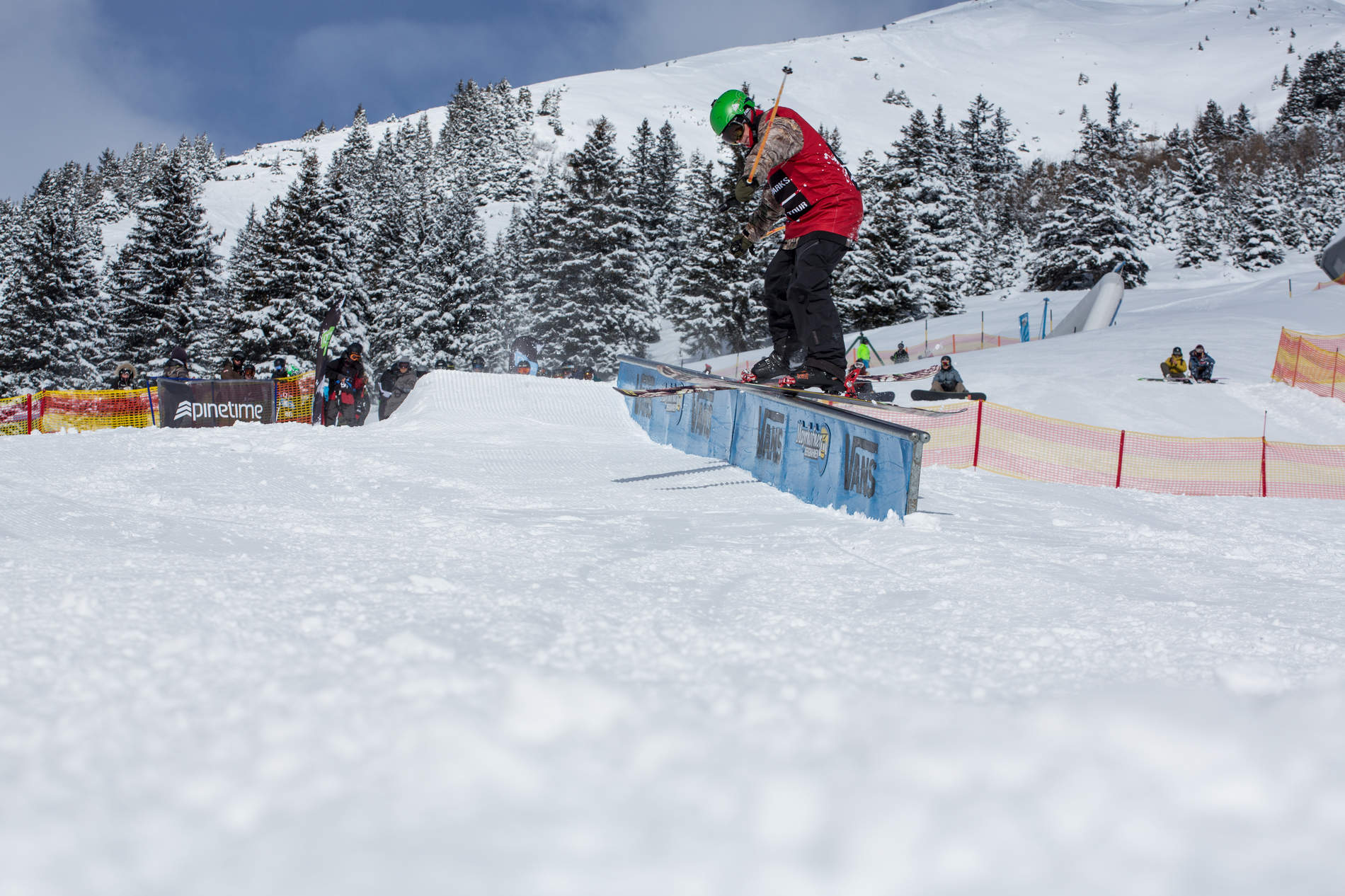 Freeski Highlights The fire was on amongst the freeskiers as they were striving for an overall price money of 1,200€, as well as important points for the ÖSV Freeski-Cup and the TSV Freeski Landescup. Winner of the day was Johannes Rohrmoser (AUT). He became first place before the Austrian riders Manu Gander and Michael Tschallener in the Freeski Men category and also stomped the Best Trick of the day with a Switch Left Cork 9 Blunt. Another Austrian on the top of the winners’ platform was Lara Wolf. She won the Freeski Women category ahead of Thea Fenwick (GBR) and Lisi Gram (AUT), and convinced the judges with her performance. As this wouldn’t be enough already, the top three in the Freeski Groms Men’s were another bunch of Austrians – Daniel Bacher, Michl Wechner and his brother Elias Wechner. Daniel was again able to collected valuable points with a Blindside Surface Switchup and a Leftside Cork 3. 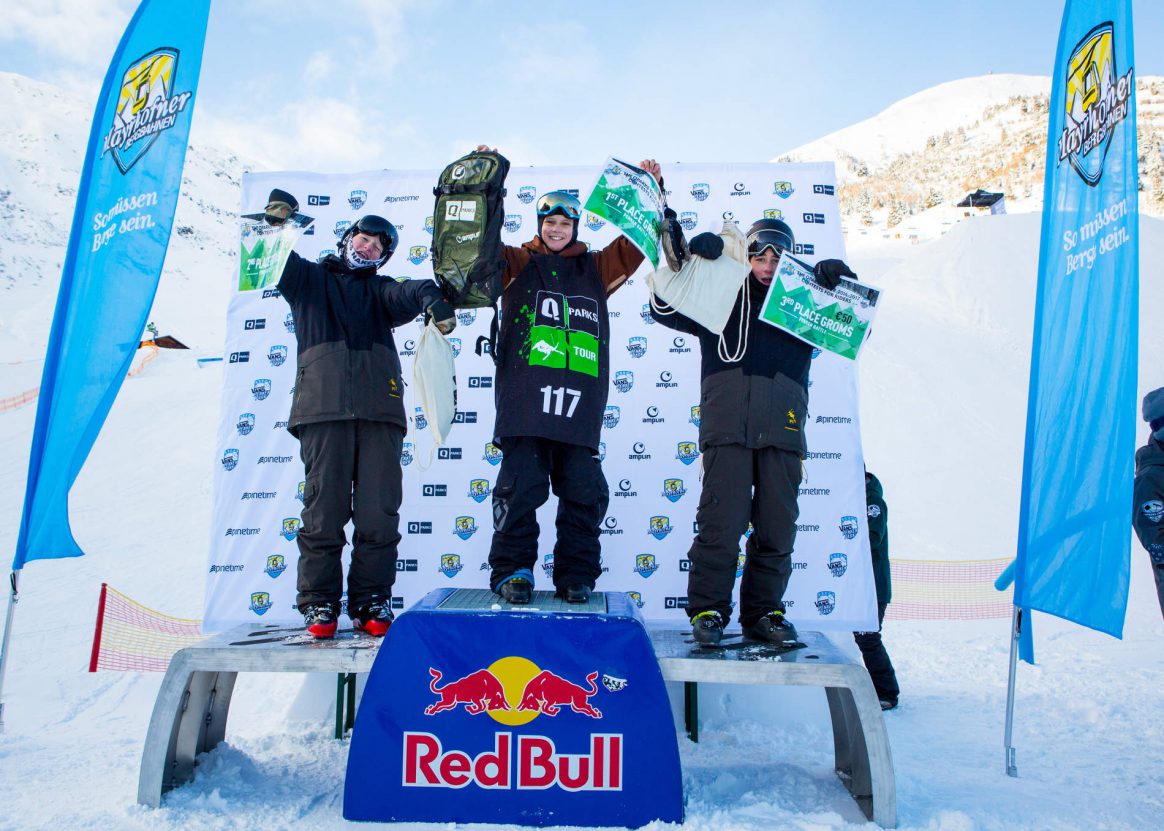 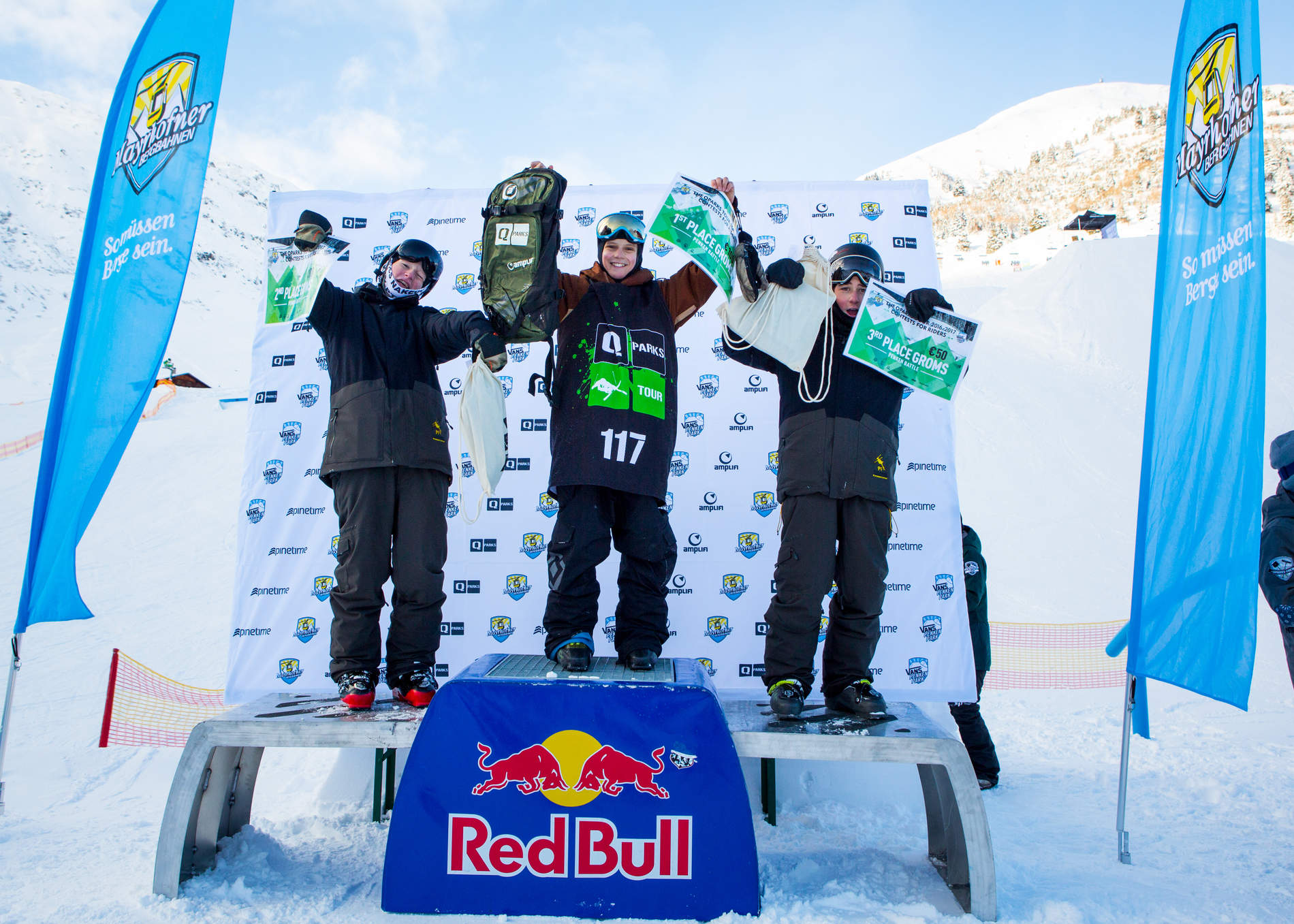 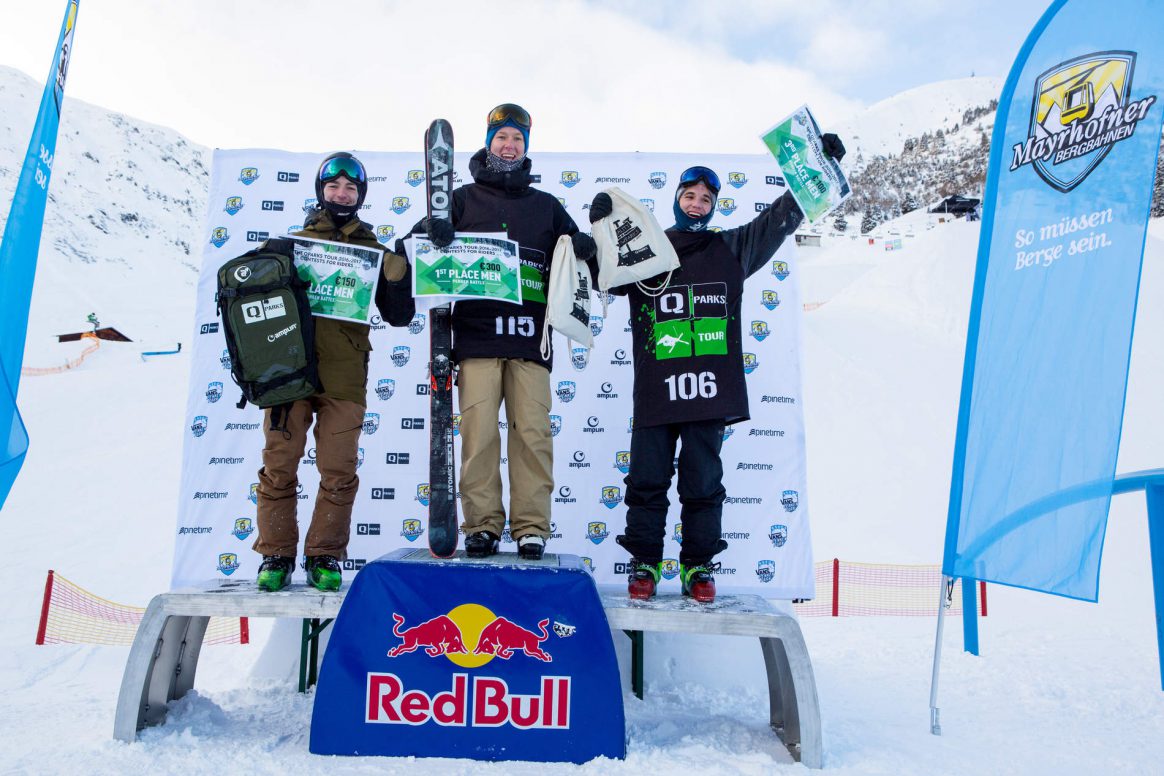 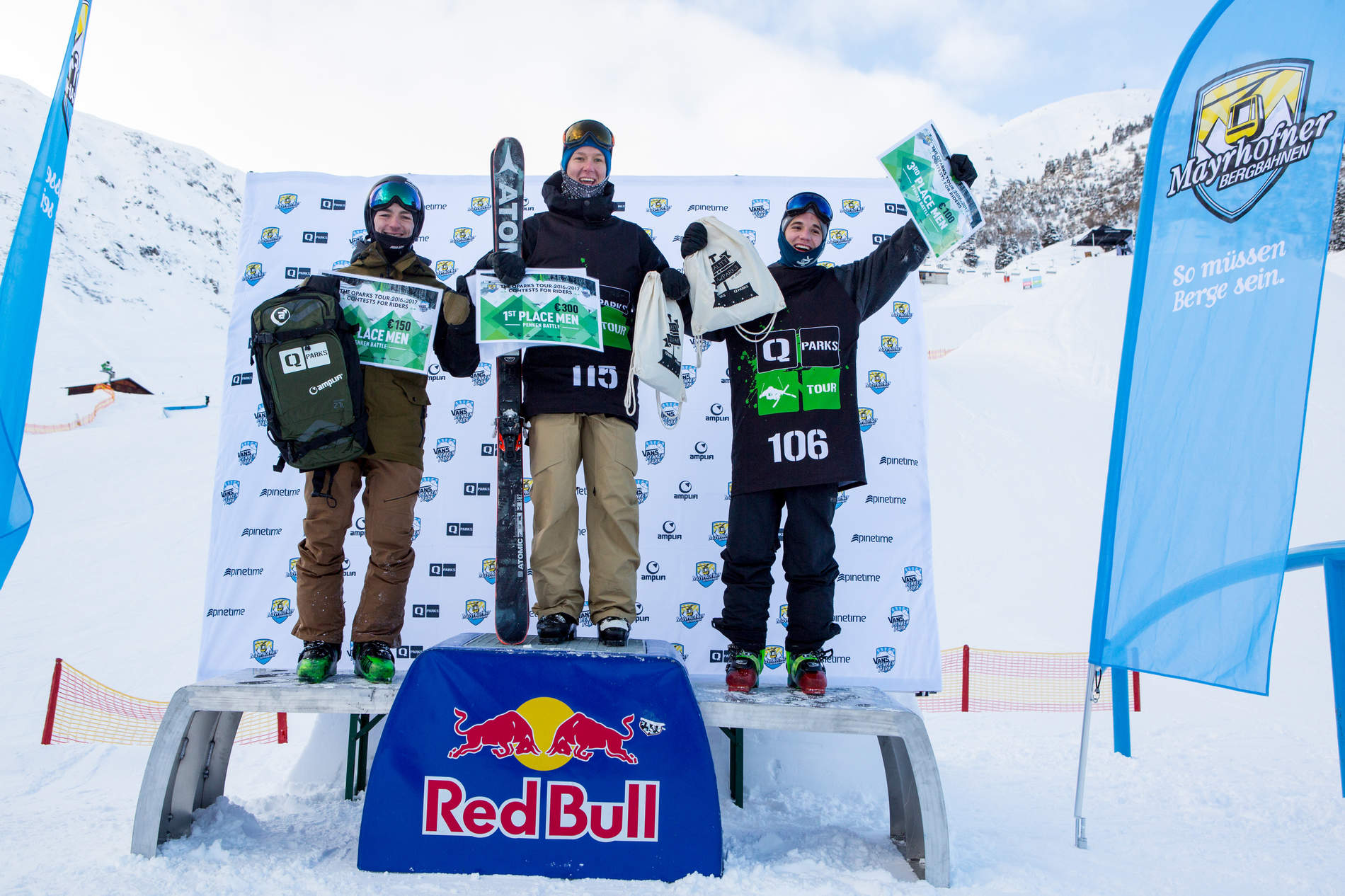 Check the full recap of the contest on Facebook and don’t miss out on what the motivated QParks Freeski Tour riders have to offer at the next Tour Stop! The QParks Freeski Tour 16/17 continues its journey around the Alps and has a couple of more stops for you to be part of. Until then #staytuned 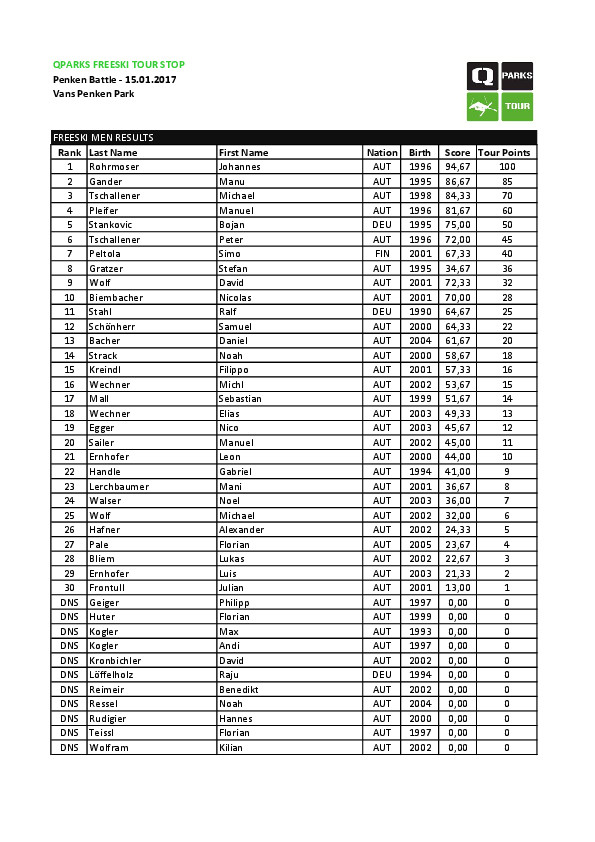 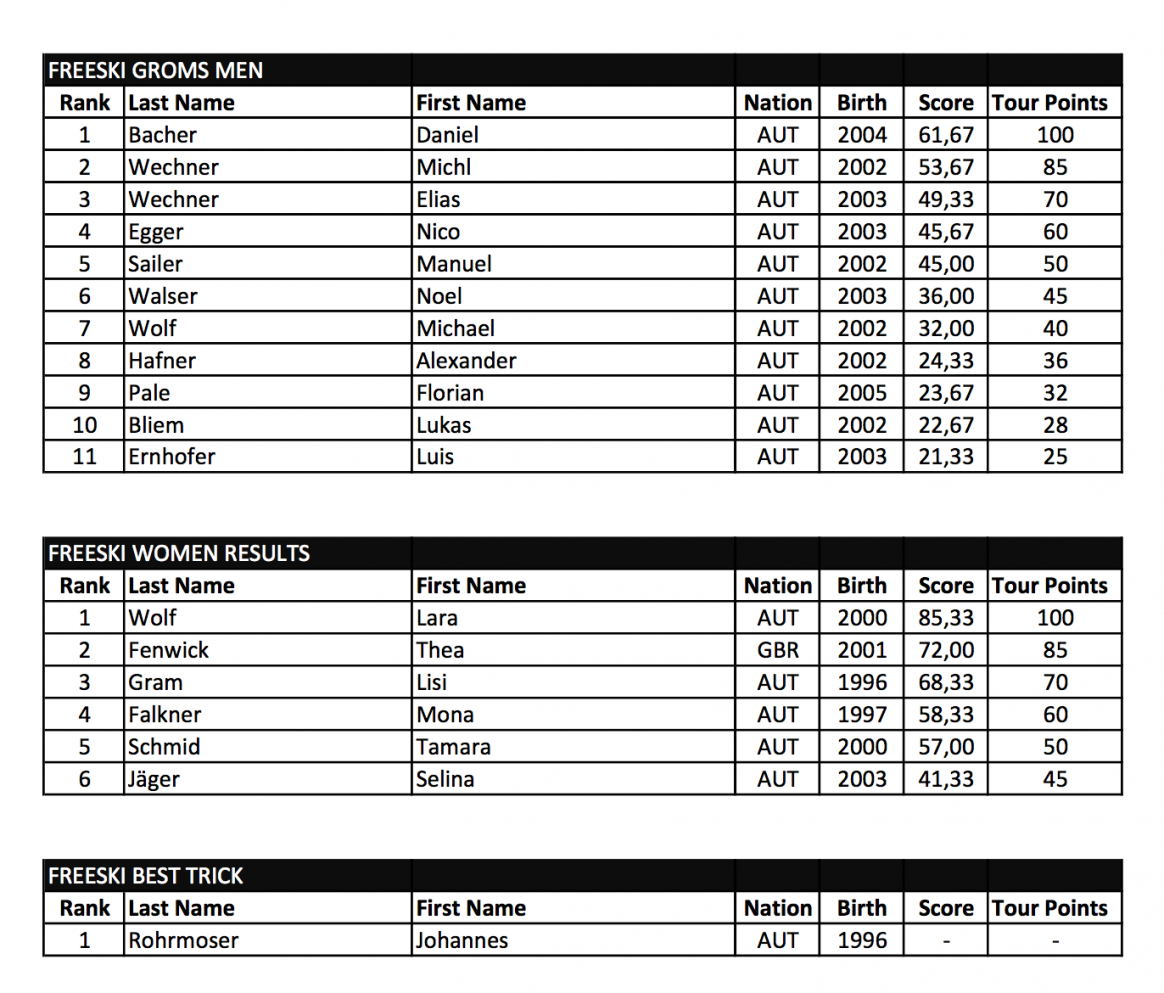 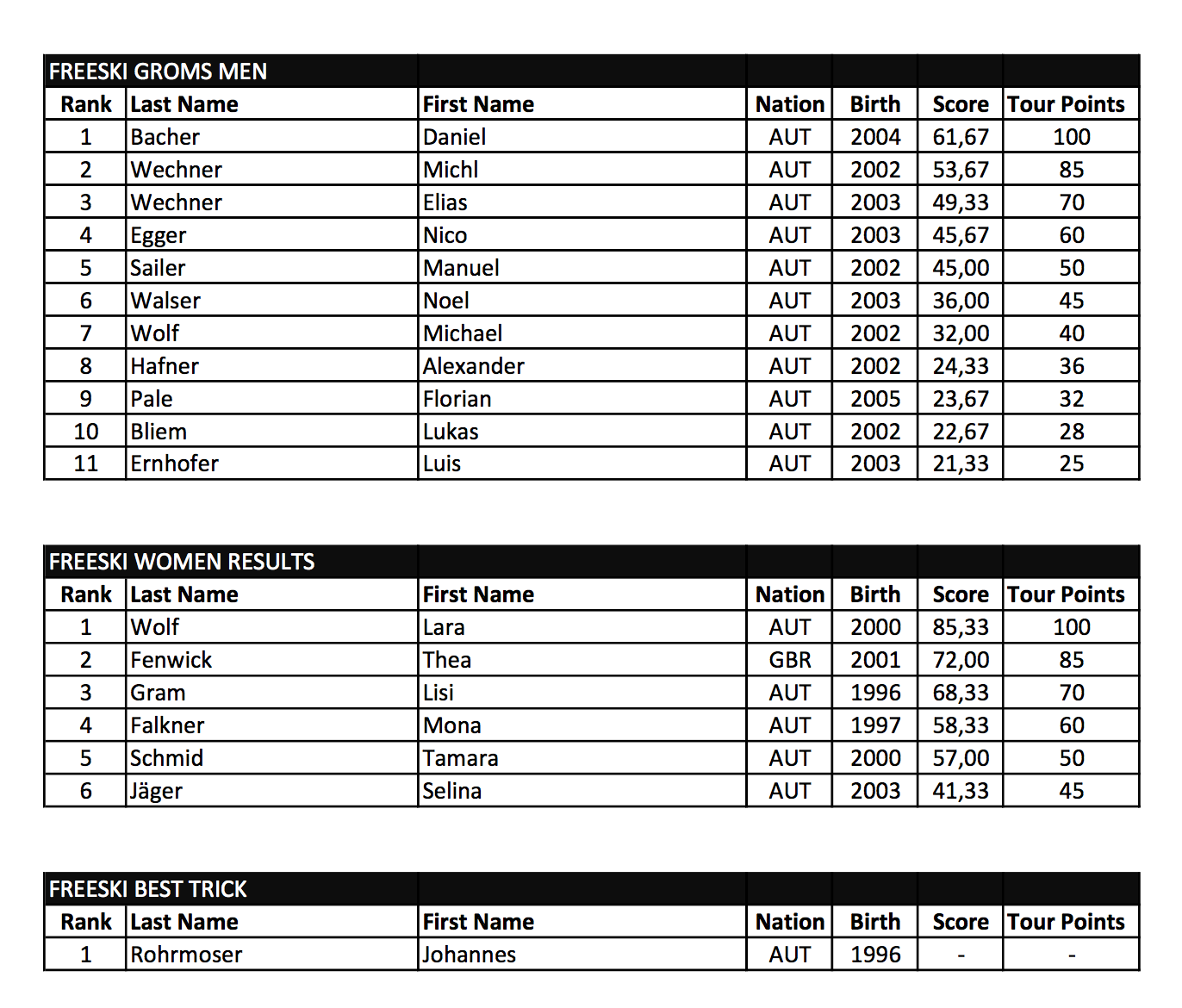