Ski Boss is headed to the big show. Photo via Instagram: @tannerhall420

He’s one of skiing’s most decorated competitors ever, with stacks of X Games medals to his name and a history of domination. Now, like other freestylers-turned-freeriders before him, Tanner Hall is getting the chance to demonstrate his talent on a whole new playing field: the Freeride World Tour has just announced that Hall will receive a season wild card on the five-stop international tour in 2019.

“Originating from Kalispell, Montana, USA, with a career spanning nearly two decades, Hall is often credited with being one of the original prodigies of the freeski movement; pushing the limit with never-before-seen tricks and progressive lines that earned him admiration and accolades across ski disciplines,” states today’s press release from the Freeride World Tour. “Hall’s expertise more recently has evolved to the backcountry, where he is known for combining his ultra-smooth riding style with technical lines and stylish airs. With such a vast list of accomplishments and a wide quiver of freestyle expertise, Hall will undoubtedly be one of the top names to watch on this seasons’ tour.” 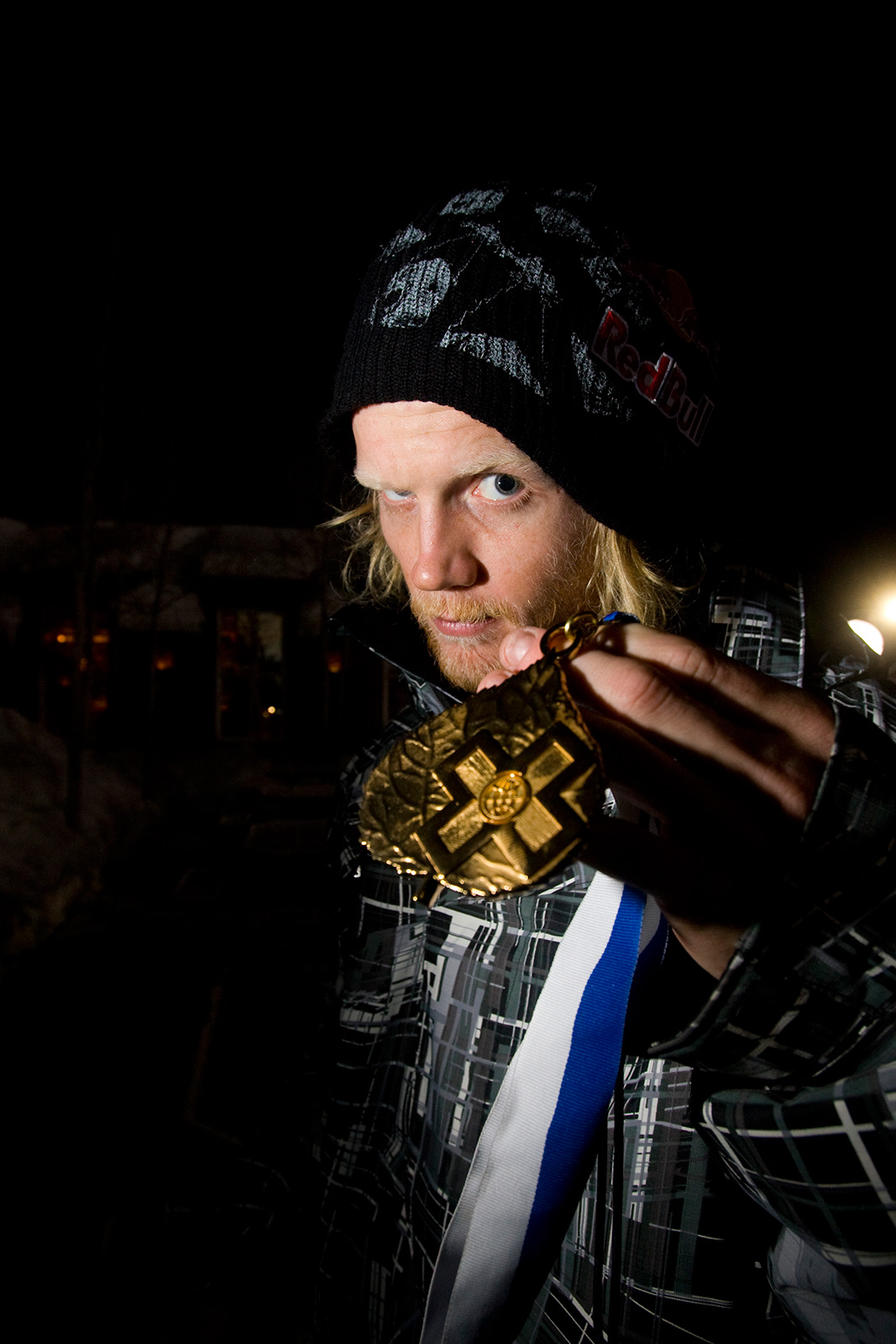 At age 34, Hall is no stranger to the contest scene. He’s already the winningest male skier ever at the X Games, with seven gold medals to his name in all three freeskiing disciplines: Big Air (2001), Slopestyle (2002-2004) and Superpipe (2006-2008). That’s all while being one of the most prolific and influential film skiers of his generation. Now Hall gets the chance to add to his legacy, on the world tour with the rowdiest big-mountain skiers on the planet.

With little prior freeride contest experience, Hall certainly has his work cut out for him to hold his own alongside the seasoned big-mountain skiers on the tour. If he falters, he certainly wouldn’t be the first skier with a freestyle background who struggled to find footing in the world of FWT. But then again, if anyone is up to the challenge, it’s Hall, who’s endured career-ending injuries and returned stronger than before, and who at age 34 is still skiing as hard—and possibly even harder—than he was a decade ago.

His 2017 film "Triumph" shows Tanner Hall still on his game, including a triumphant return to Chad's Gap where he broke his ankles in 2007.

A brief glance at his extensive cinematic oeuvre is enough to demonstrate that Hall has the required skills: between epic pillow lines, butt-puckering Alaskan descents and tricks off natural terrain, he won’t be coming into Freeride World Tour terrain as a total newbie. Even so, the demanding conditions of the Tour—variable conditions, gnarly terrain and the one-run-only format—are sure to challenge Ski Boss like never before.

While Hall probably isn’t planning on winning the thing outright, he’s certainly got the legacy of Candide Thovex on his mind. The only other skier besides Hall to win all freeskiing disciplines at the X Games, Thovex upped the ante in 2010 when he won the overall Freeride World Tour title on his first try as a wild card—an unprecedented crossover achievement. One of very few skiers with the capability to challenge Thovex’s accepted status as the “GOAT”—Greatest Of All Time—Hall now has the chance to prove that he, too, has the skills to succeed at the highest level of freeride competition.

For the latest announcements about competition locations and rider news, you can stay informed via Freeride World Tour social media channels and freerideworldtour.com.