This is the sixth edition of Excelent Soldiers in Deštné v Orlických Horách, Czech Republic, and the first weekend in March is the time. Infamous freeski event / competition will welcome top worldclass riders who are ready to conquer the biggest jump in the broad region of Central Europe.

If they conquer the jump, will they survive the party? This will also be quite a challenge, as Soldiers party belongs hands down to the wildest nights one can ever experience. The event location and venue set up offers ideal conditions for the competitors and spectators as well. The crowd in Deštné pushes riders to their top performance so that they use the heaviest amo of their trick arsenal to prove who is the real Soldier. And it can be you confronting your skills with the best skiers on this planet. Just come and register, qualifications are open for everyone.  Competition Worldwide respect and reputation – this is what event Excelent Soldiers has earned in his history. Format of the contest is succesful, thrilling and kept for the sixth time in a row. Worldclass riders, thousands of spectators, jump of XXL size.

Height of the kicker over 10 metres? And length of table exceeding 27 metres? Those are the dimensions of the bigair snow fortress! Either superpowers or just enormous portion of courage mixed with the real freeski skills is what true rider needs to fight in this battlefield.  Location Deštné v Orlických horách (CZE) is nice family ski resort located in Eastern Bohemia near the borders of Poland. It offers wide range of activities on perfectly groomed ski slopes, cross-country ski tracks and accomodation facilities ranging from low budget mountain cabines to high end pensions and hotels with top cuisine and exclusive services. One weekend per year, everything mentioned above changes and Deštné becomes the Europen freeski centre #1. The XXL jump situated on the slopes of Marta II will host trainings, semi-finals and also finals that will take place in the dark under the artificial lightning.

The party tent with capacity over 2000+ visitors offers three nights full of stunning live band performances, DJs sets, drinks and pure fun for all the spectators.  Riders We are awaiting delegation of top worldclass riders not only from Europe but also from overseas. In previous years, we could see names of freeski riders from both Olympic Games and X Games in the starting list of Excelent Soldiers and we are doing our best to confirm those riders for this year´s edition again. Moreover, Excelent Soldiers has become a part of prestigeous AFP Wourld Tour and received ranking of „AFP Gold Event“. This helps to make communication with the big name riders a little bit easier.   Program of Excelent Soldiers  Contests:  DELL Mission – team contest, three riders in the air at the same moment. The size of the jump allows riders to be in the air at the same time as the rest of their team. Not just huge pack of difficult tricks can bring you the top spot in this contest. Best overall composition and creativity matter.

Main Contest – consists of qualification, semi-finals and final rounds. At the begining in qualification, the riders have to jump „stylish trick“ with maximum rotation of 720 degrees. Both, the second and the third jumps are optional, but the rotation must be different from previous tricks. The same system is applied for semi-final play-off battles, from which the best four riders advance to the final round. The finals give no limits and riders can perform their best tricks to fight the rest of the competitors.

There will be six rounds for each rider in the finals, of which the best three scores count.    The competiton entrance for spectators is free of charge Party ticket for all parties is for 290,- CZK The tickets can be purchased at GoOut.cz 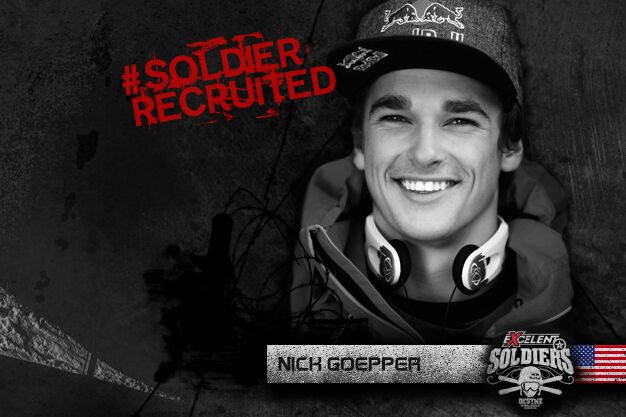 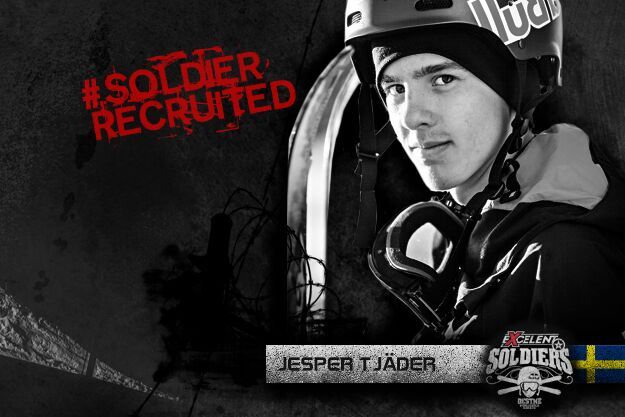