After clipping the coping on his first go, Ferreira nailed a complete run on his second attempt: switch left 1080 tail, right double 12 mute, left double 14 safety, switch right double 10 japan and a left double 12 safety for a score of 94.75. Despite sitting comfortably in first place, Ferreira turned it up a notch on his third run, replacing his rightside double 12 with a whirlwind double 16 tail that he stomped clean to improve his score to a whopping 95.75.

“I’m a little dizzy!” joked Ferreira. “I’ve been working really hard to make this run happen, and I’m just super excited to put it down, and to be healthy, and to be out here with a great crowd!” 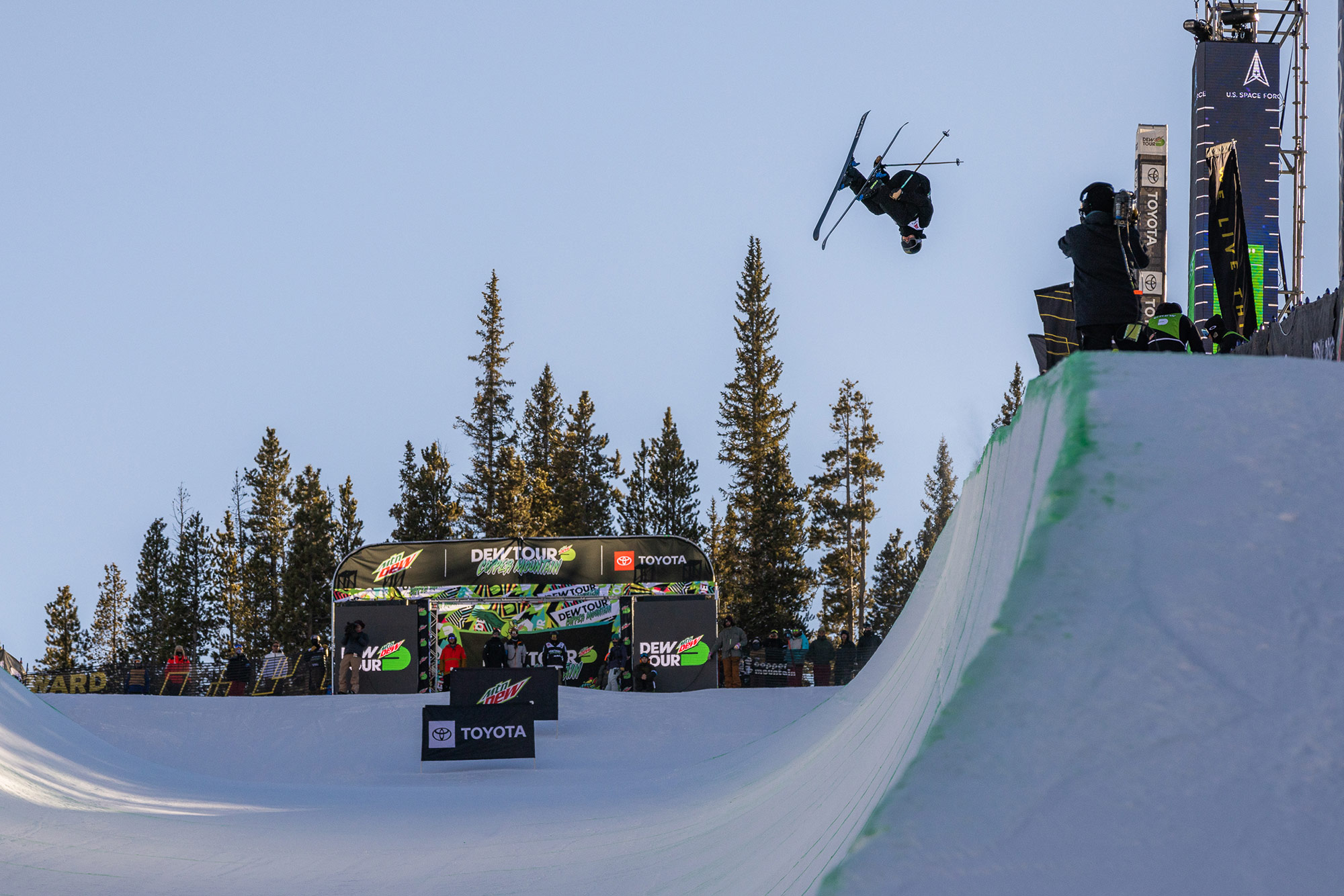 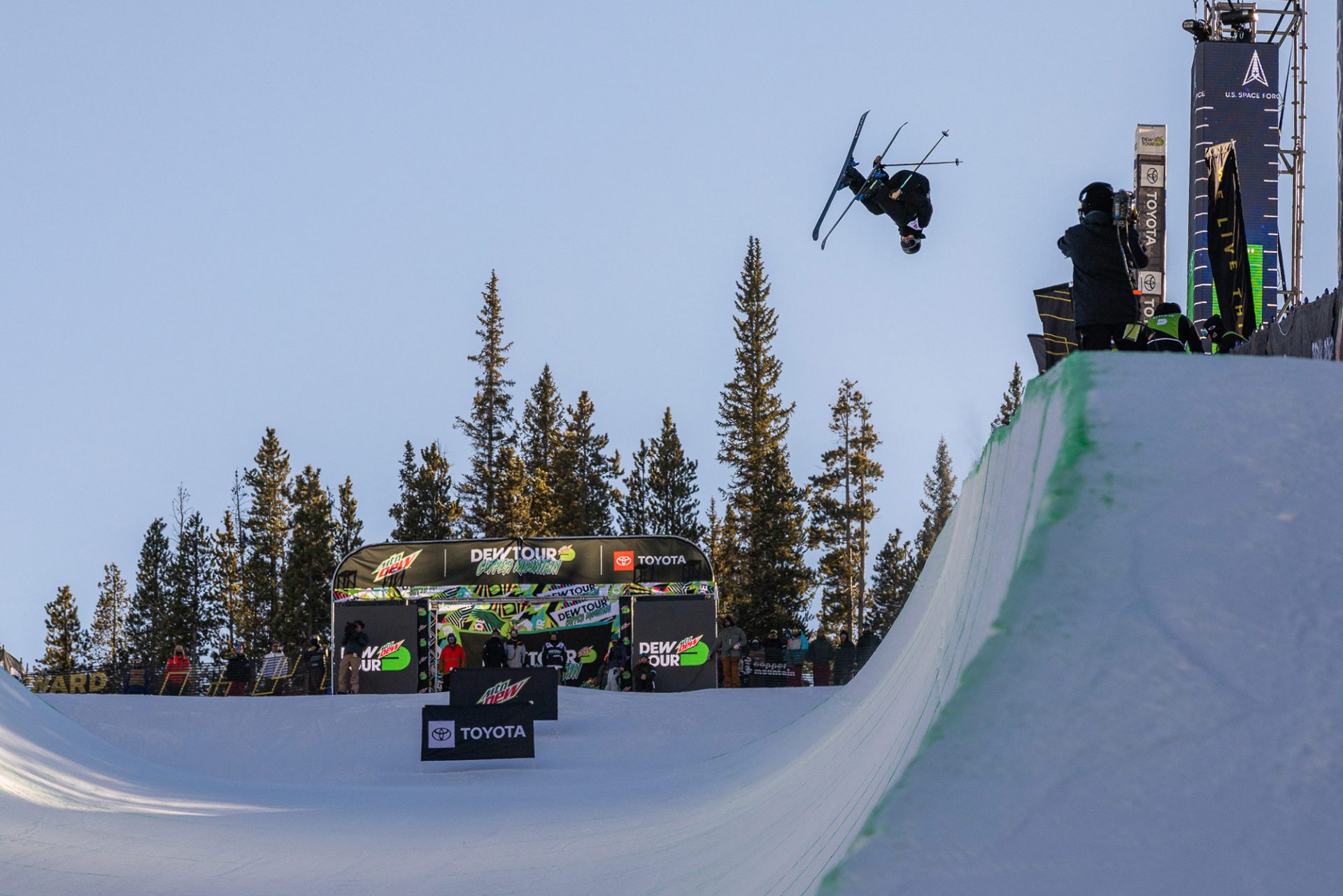 Aaron Blunck's got all four dubs, and when he lands them he's a shoo-in for the podium. Photo: Walter

With a run featuring doubles in all four directions—a rarely seen feat, even more rare than the 1620—Aaron Blunck slid into second place less than two points behind Ferreira. Blunck’s run featured a right double 14 tail, switch left double 900 japan, switch right double 10 japan, left double flatspin 900 and a right double 12, just brushing the tail grab. If he’d capped that last grab, he might well have unseated Ferreira for first place, but the judges deemed it good enough for second despite the minor slip-up. 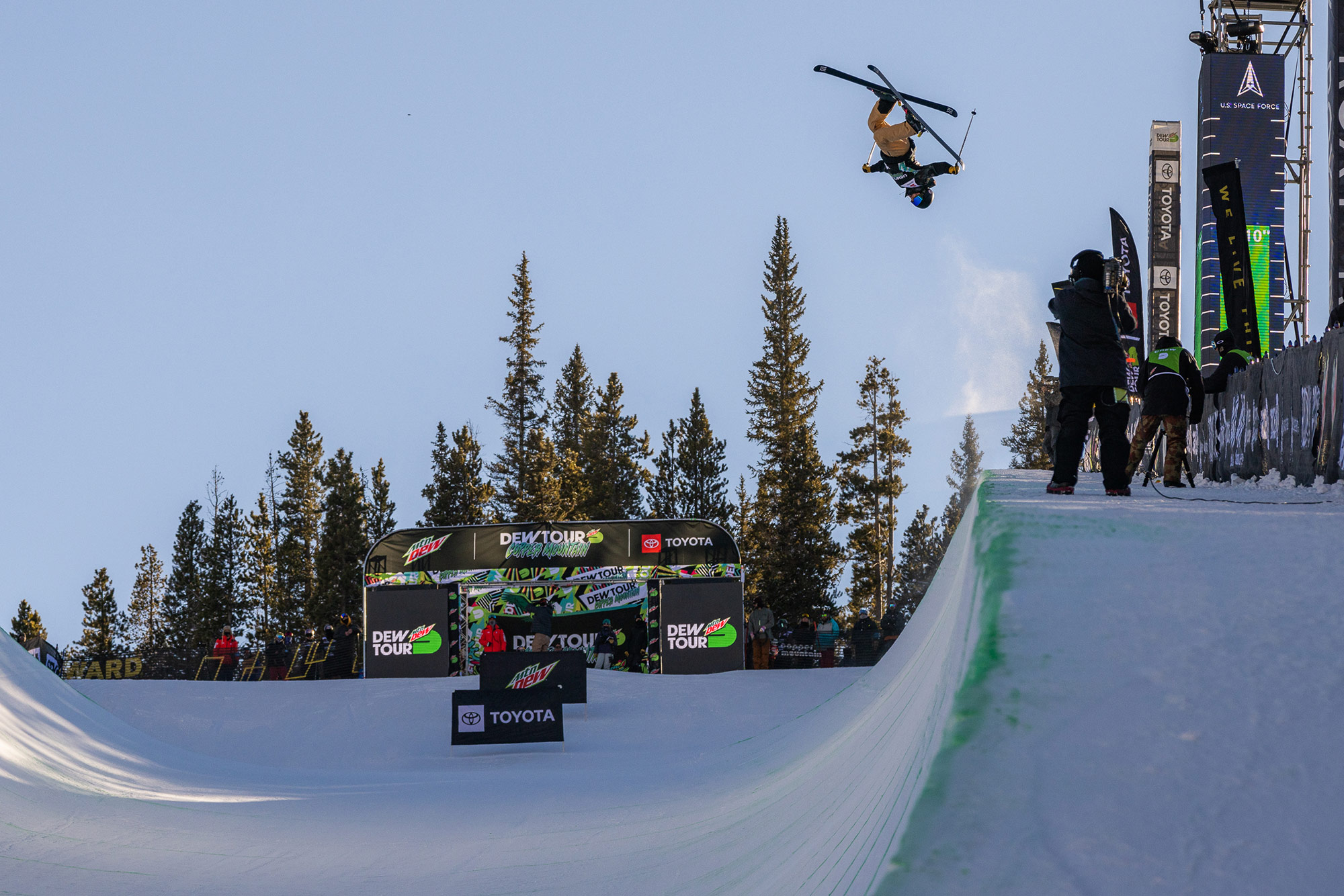 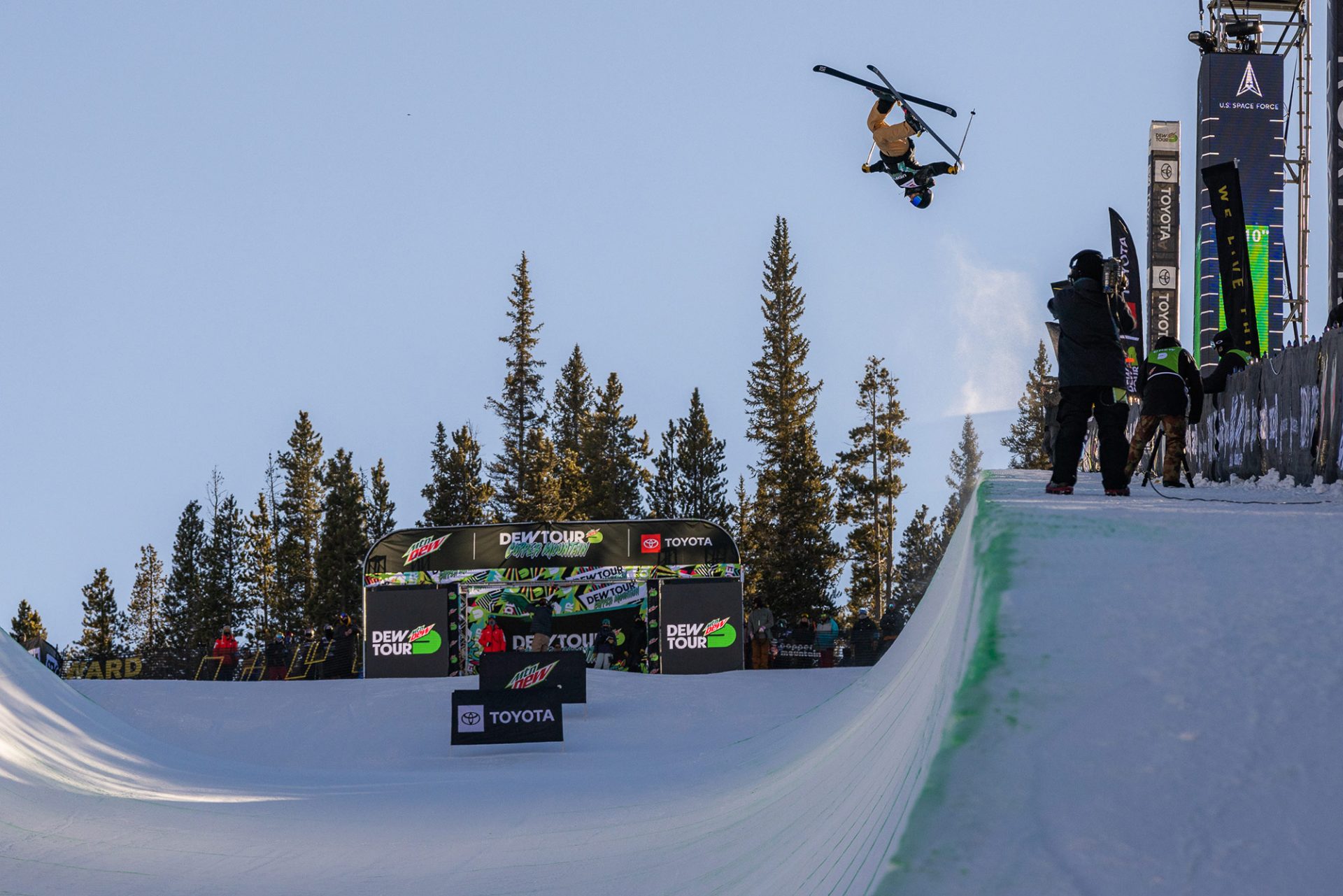 Brendan Mackay went large and in charge on his first run to book a ticket to the podium. Photo: Walter 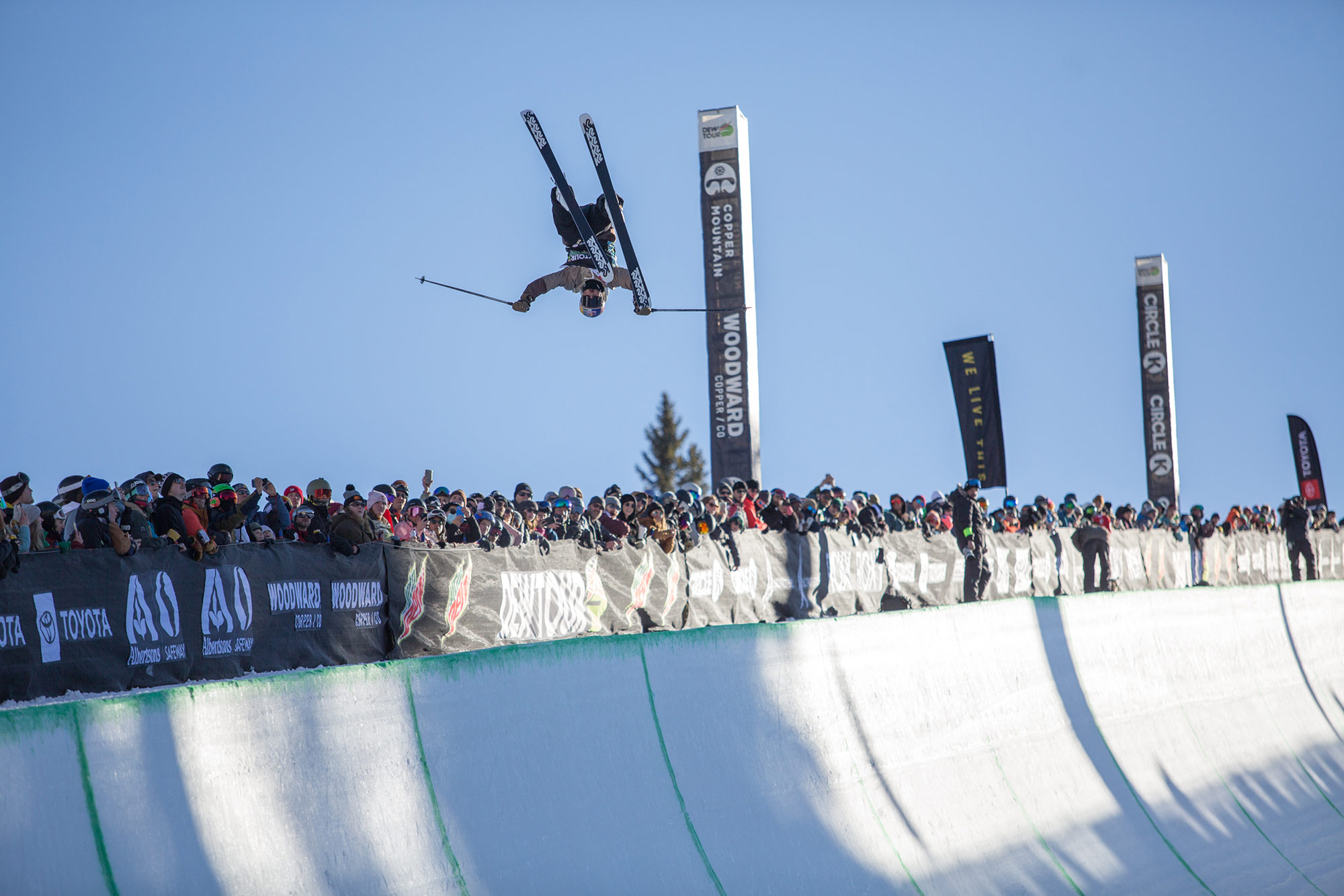 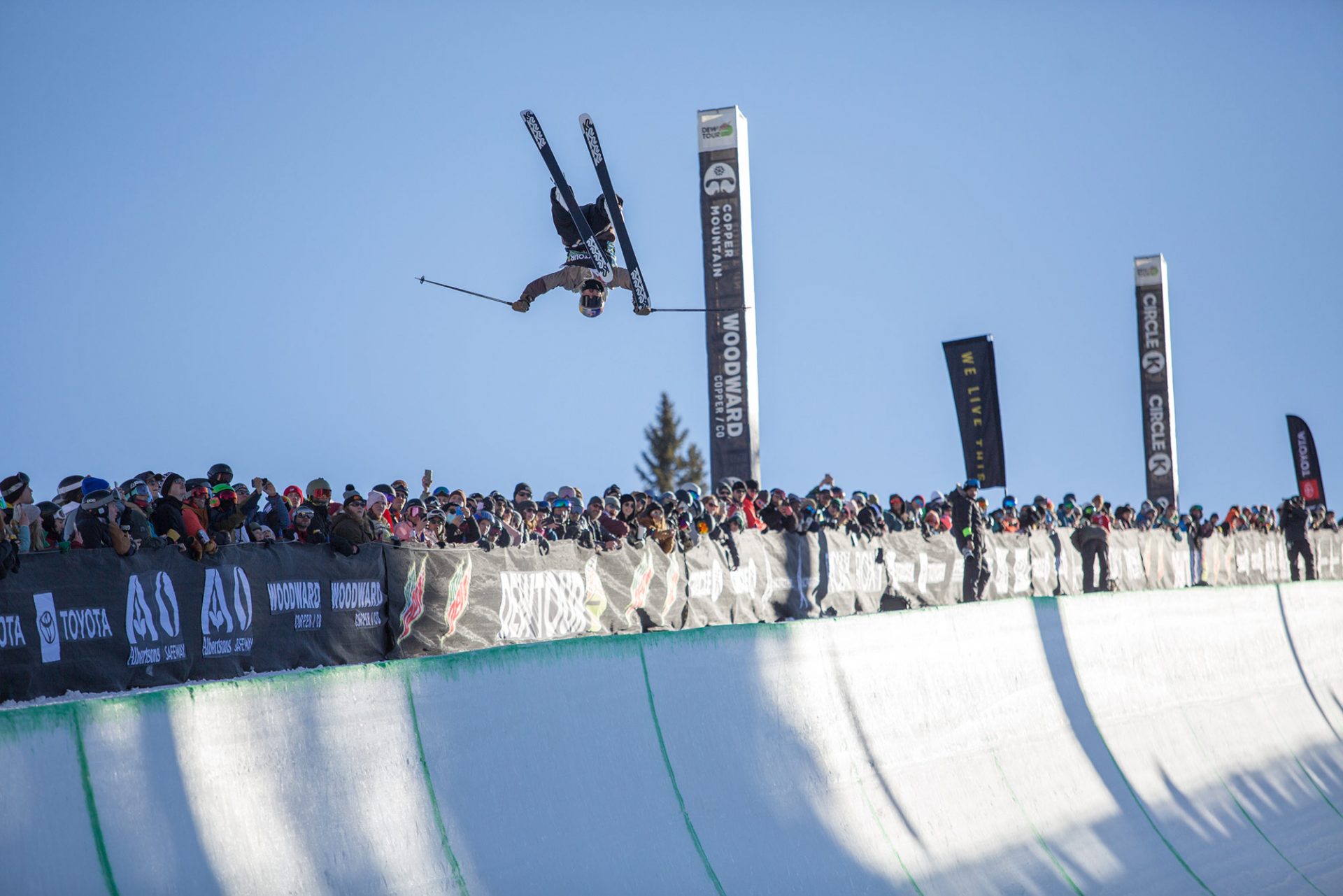 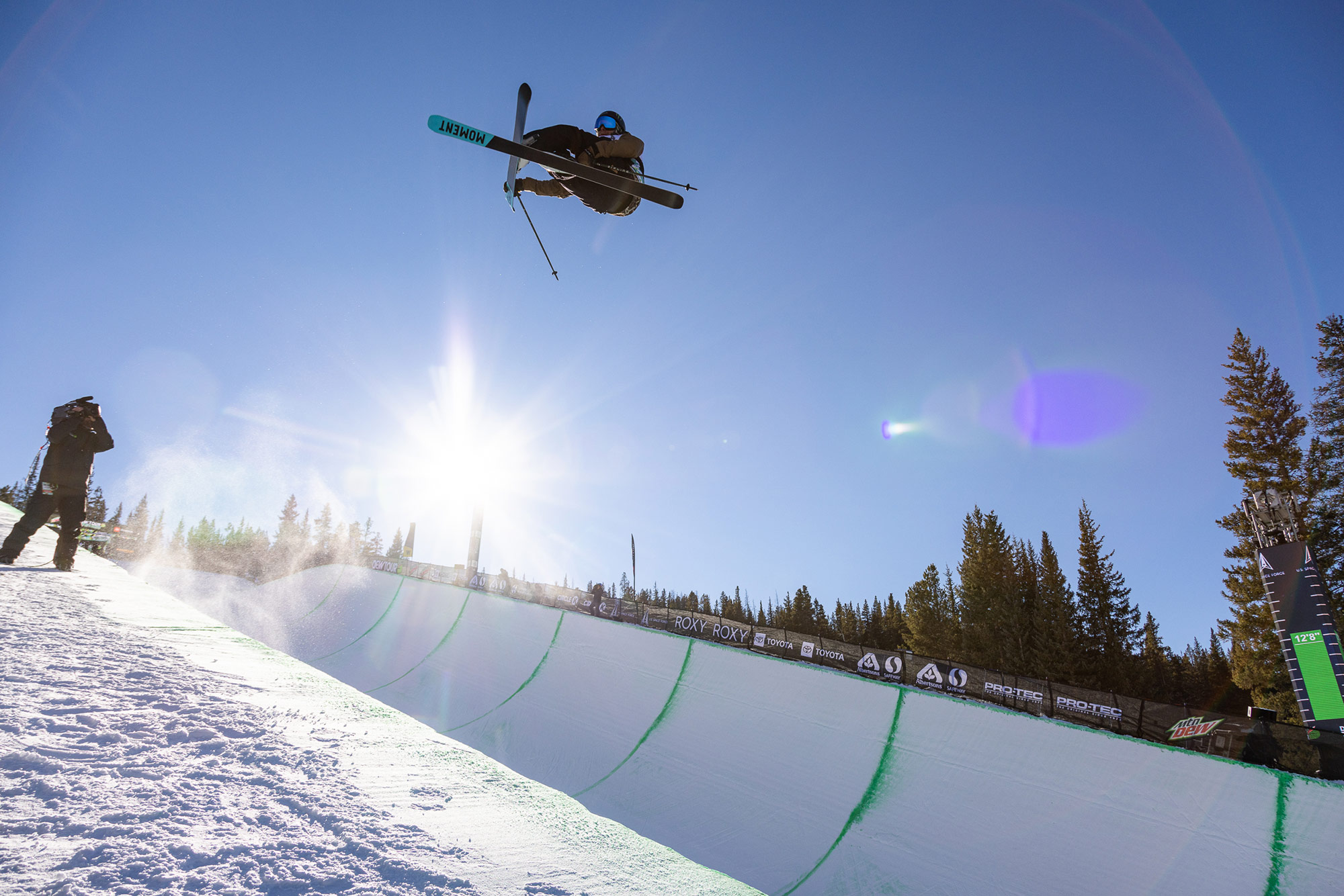 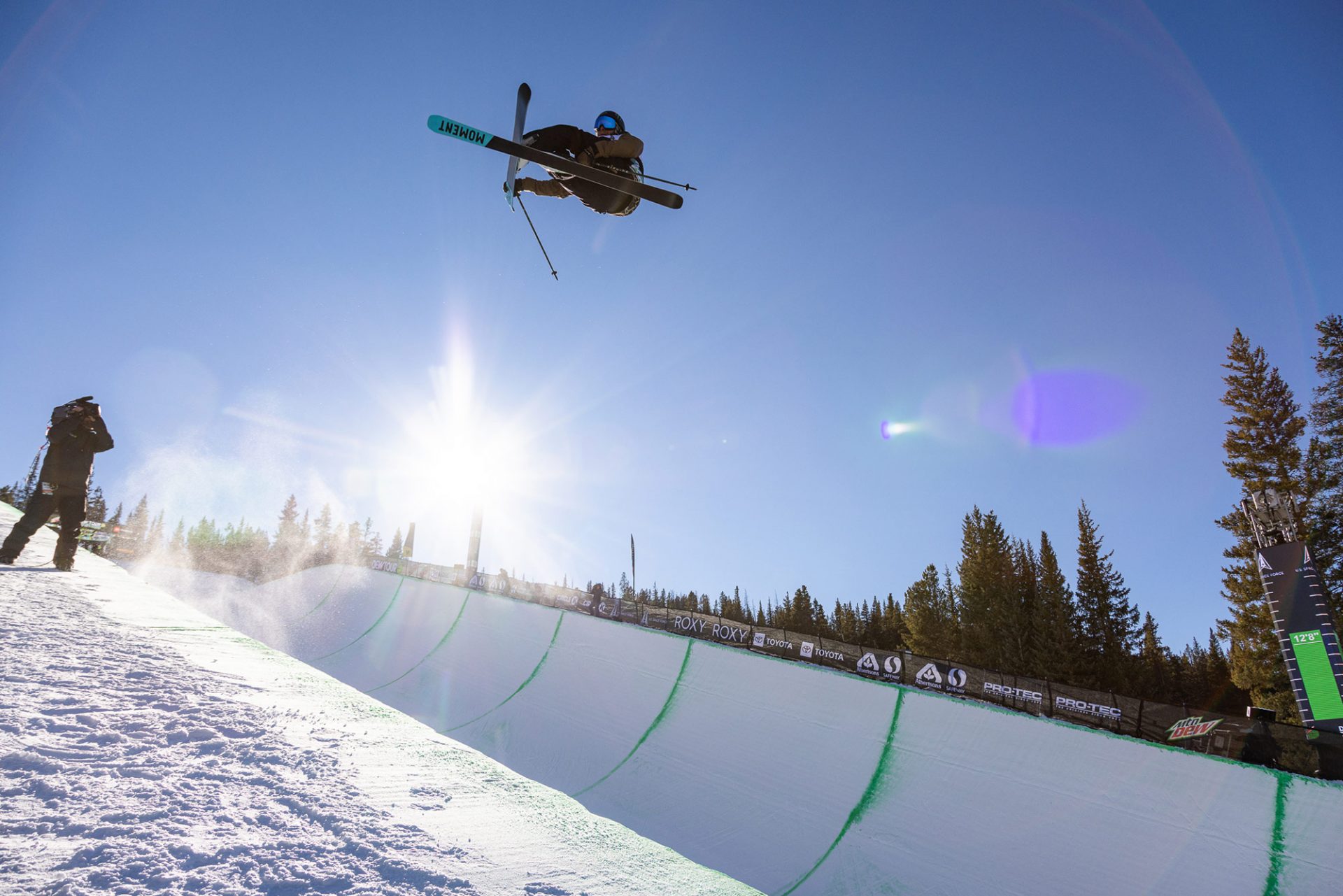 Two-time Olympic gold medalist David Wise showed he’s still got the right stuff in the pipe, throwing down his own solid run that’s missing only a rightside switch double to vie for the podium. Neverthelesss, his run was still good enough for fifth place—not a bad showing for the 31-year-old, who’s likely sealed his ticket for his third Olympics. 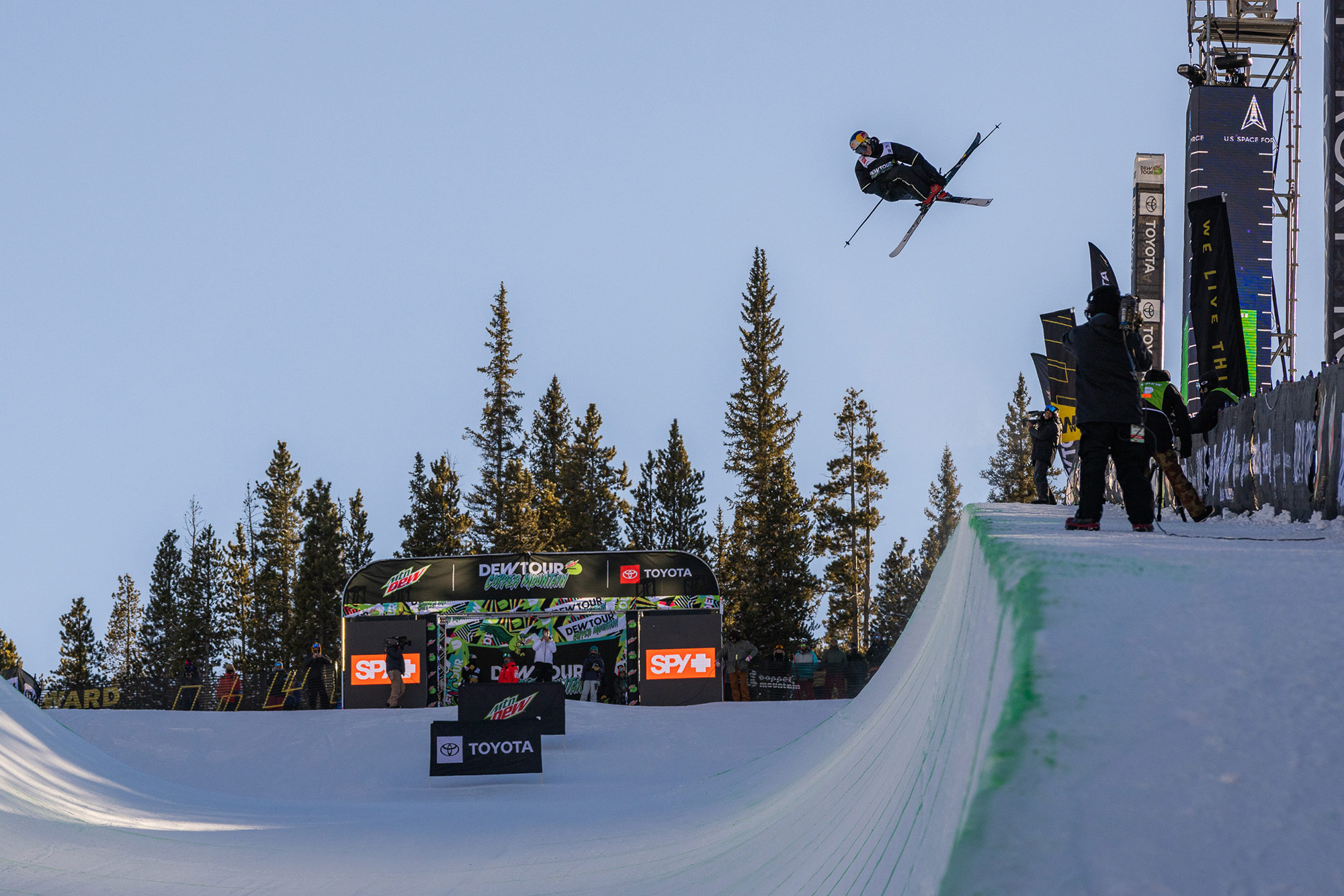 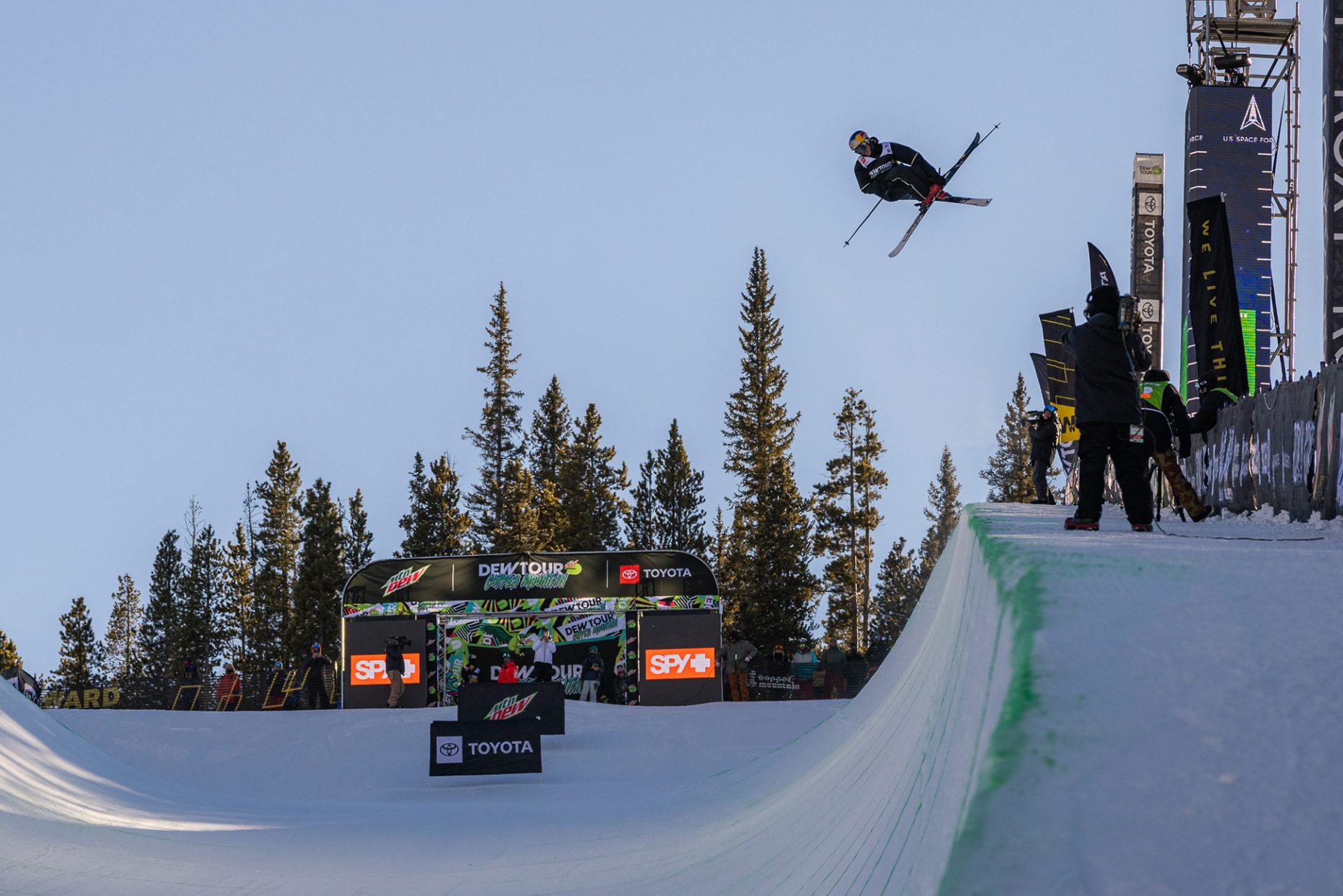 Nico Porteous has plans for the "all four dubs" halfpipe run. It didn't work out today. Photo: Walter

New Zealand pipe phenom Nico Porteous had an uncharacteristically poor showing, failing to put down a clean run in three attempts. After sweeping the field in all the major contests last year with back-to-back double 16s, Porteous now apparently has his eyes set on an even bigger prize: linking these two tricks together with left and right switch doubles for the most technical pipe run yet seen. However, today wasn’t the day for it: Even after managing to bring both switch doubles (switch right 900 into a switch left 1080) to his feet, Porteous had trouble landing the 16s cleanly, and ended up in last place. 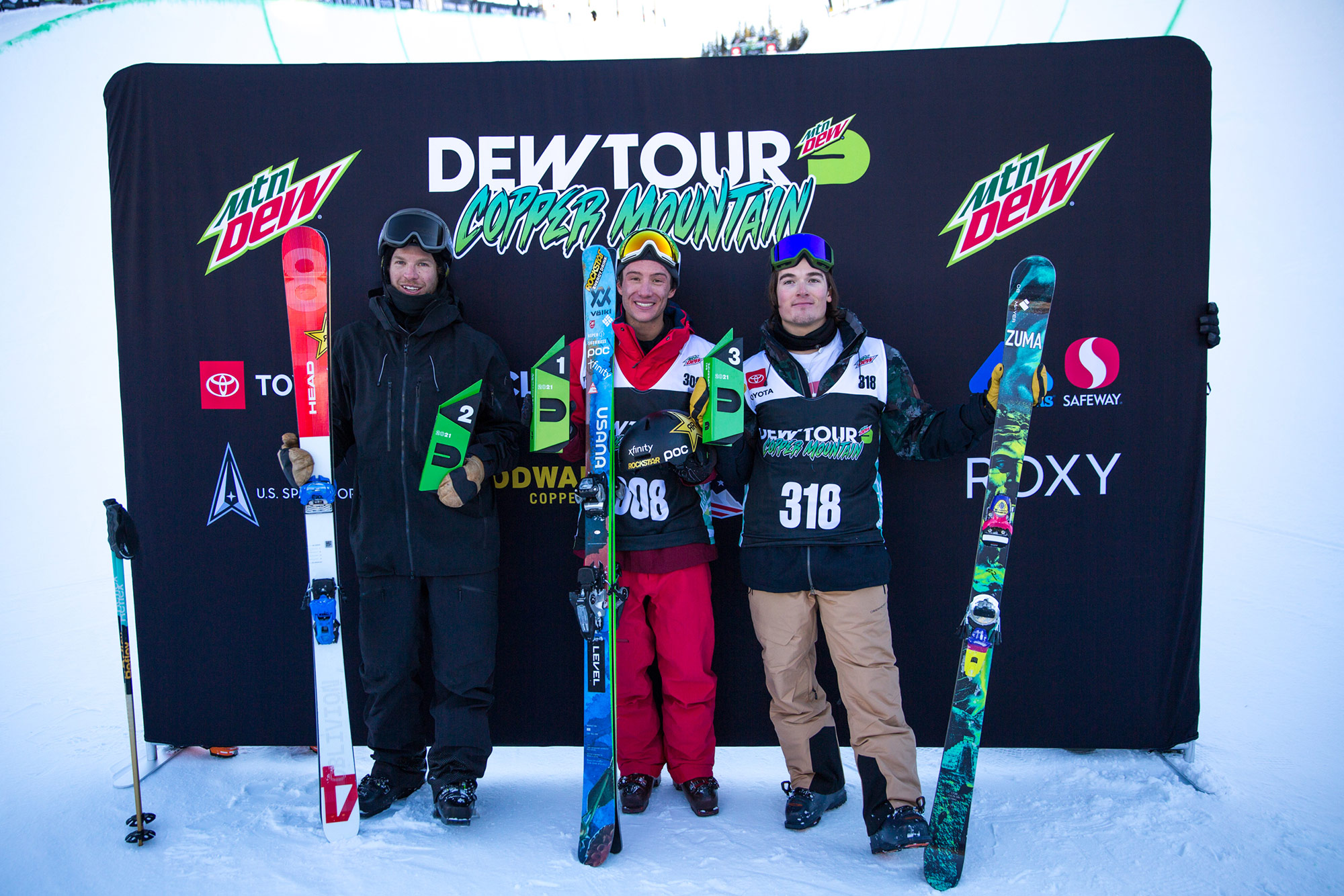 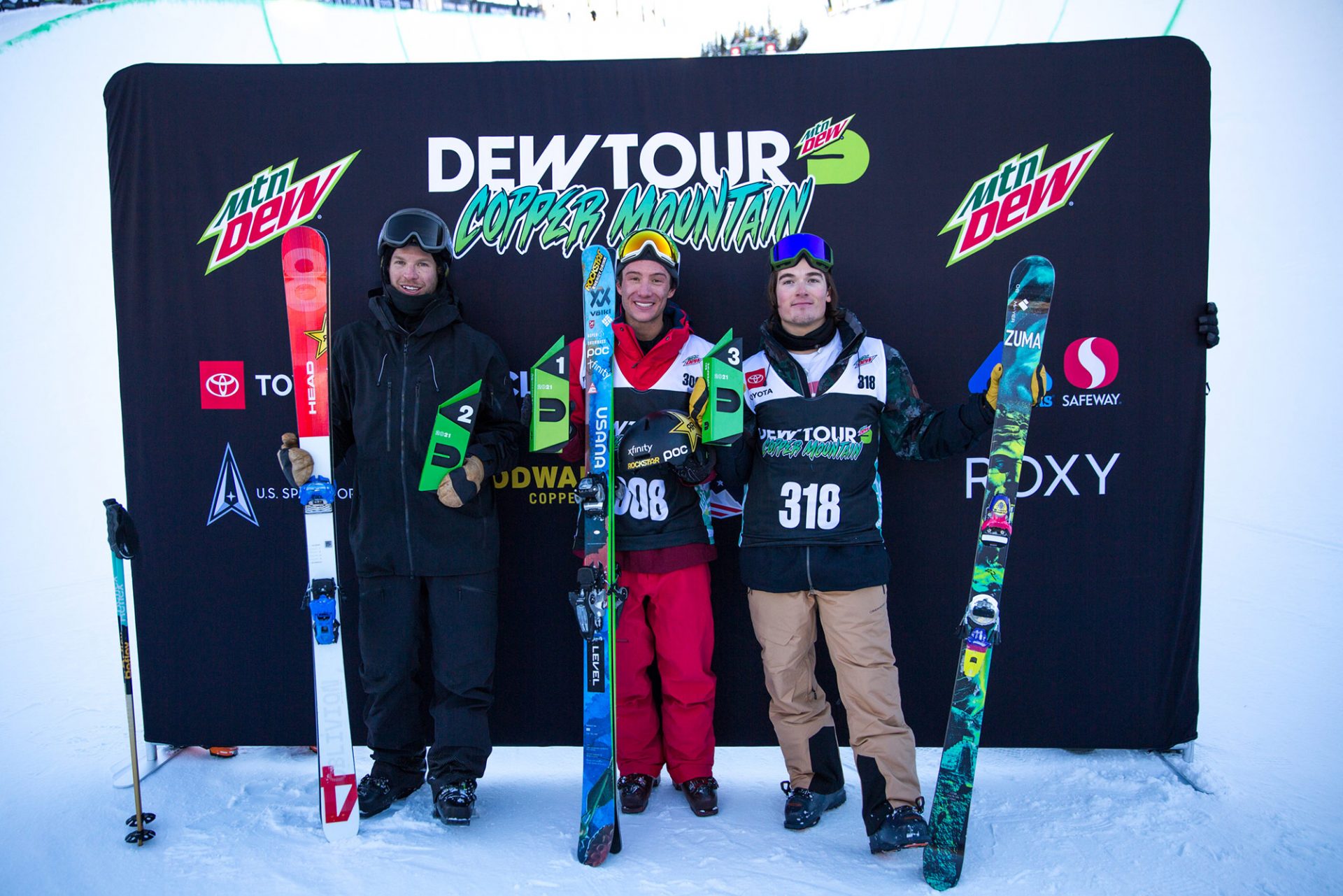