Eight of the world's top park skiers are going head-to-head in Perisher, Australia in the first-ever SLVSH tournament.

Since its debut last fall we’ve all grown to love SLVSH, the S.K.A.T.E.-inspired video competition series hatched by veteran competition skiers Matt Walker and Joss Christensen. Throughout their travels, Walker and Christensen have begun filming one-on-one park duels in their own unique format. The games provide a truly entertaining alternate take on terrain-park competition and how to judge riders against each other (If you haven’t watched any of the games yet, you’ve got some catching up to do over on the SLVSH website!).

Now, the creators of SLVSH are on their way to fulfilling a new goal by organizing the first-ever SLVSH Tournament. 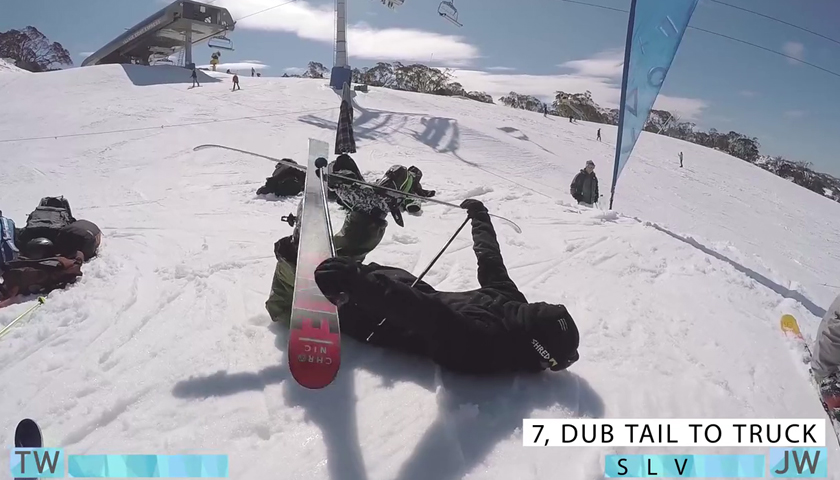 On Facebook, SLVSH announced that eight skiers will duke it out in the first SLVSH Cup. Organizing a tournament has always been a focus for the SLVSH creators, who see their game as a viable alternative to increasingly standardized slopestyle competition. The only problem is getting all the riders in the same place for long enough; since it’s difficult to film more than two games per day, a full-blown tournament can a week or longer to complete.

“The tournament is currently post first game, but the finals haven’t happened yet,” Walker told us via Facebook. “We have a solid weather window, so I’m excited, hopefully the Aussie meteorologists are right.”

As for details, we’ll have to wait until the videos drop on SLVSH.com, with the first match-up between Walker and Christensen reportedly dropping today. 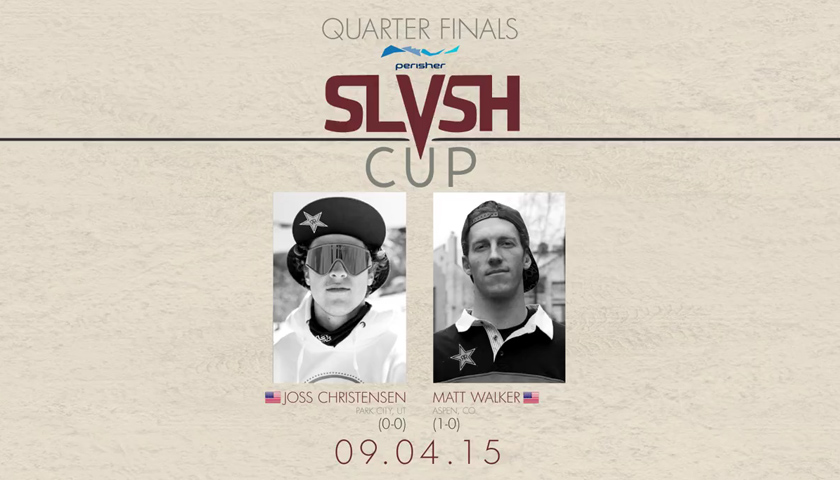 “We experienced our longest game in the quarters, which beat the previous record by 15 tricks,” said Walker. “I’m very stoked on how it’s going, the park that Perisher has built and, above all, the level of riding in the Cup has been unreal.”

“Also, I need to thank all the homies who helped us film,” he added. After all, filming four games of SLVSH simultaneously requires eight different capable cameramen – no easy task to coordinate!