Audi Nines presented by Falken: SlopeX was a blast!

Audi Nines presented by Falken: SlopeX was a blast!

It’s a wrap: on Saturday the winners in seven categories were crowned at the Audi Nines presented by Falken in Sölden, Austria. At the Public Contest Day, the male and female skiers and snowboarders showed thrilling performances on the new SlopeX course as well as Big Air and Quarterpipe. With the exciting set-up and perfect weather conditions drawing more than 3,000 spectators to Tiefenbach Glacier, the riders gave it their all and showed everyone they were eager to progress their sports.

The athletes loved the unique combination of speed and creative obstacles. But also on a social level, the past six days at the Audi Nines brought Snow Cross and Slopestyle riders closer together. Mixing competitors from both disciplines created a whole new dynamic, as they brought their own interpretation of the SlopeX features and how to ride them. Closing a week full of exciting photo and film sessions, the Public Contest Day on the 14 of April 2018 will go down in history, not only for the unique approach of the organizers but also for the jaw-dropping skills the riders showed.

Highlights of the week: It’s all about the loop!
The unique loop obstacle proved to be a highlight among the numerous innovative elements of the SlopeX course. For reigning Olympic Ski Cross Champion Brady Leman (CAN), a dream came true: “Since I was a kid, I always wanted to ski a loop!” The obstacle also presented an opportunity for Jesper Tjäder (SWE) to do the first ever switch loop on skis and Gigi Rüf (AUT) to show possibly the first ever carved snowboard loop. 2015 World Slopestyle Champion Fabian Bösch (SUI) created a buzz on social media with his ridiculous Triple Frontflip Superman over the Middle Jump, while riders and spectators alike loved the spectacular new “Hammer Drop Start”. 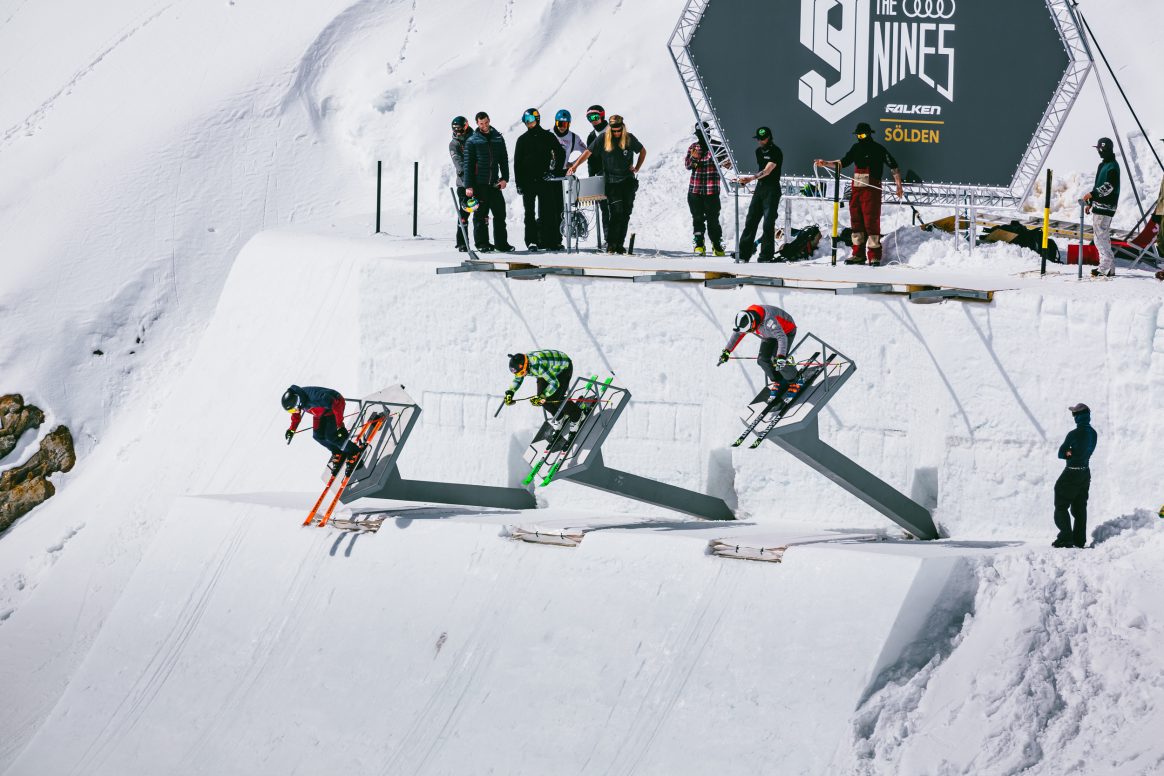 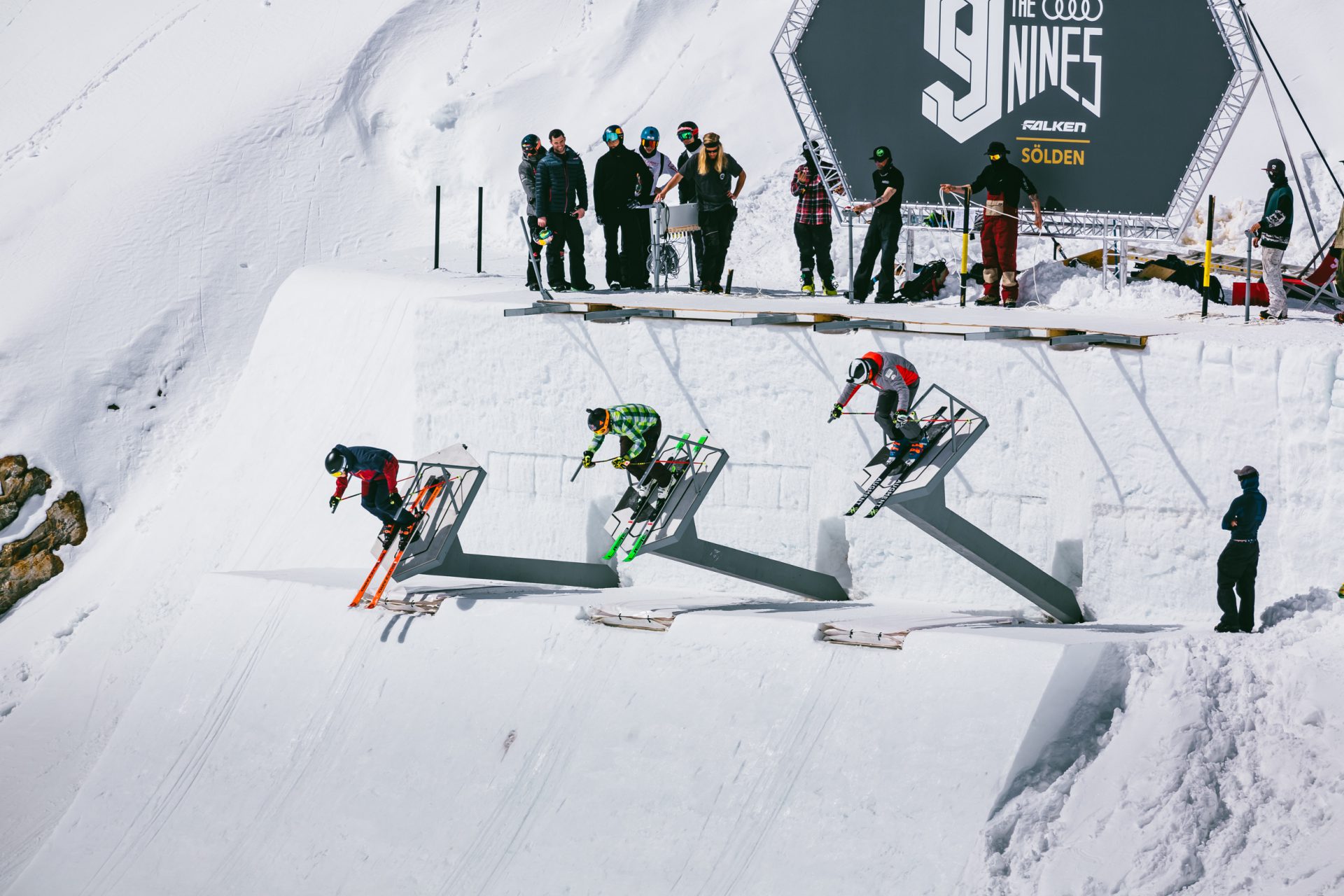 The SlopeX drop-in was a big hit. Photo: David Malacrida 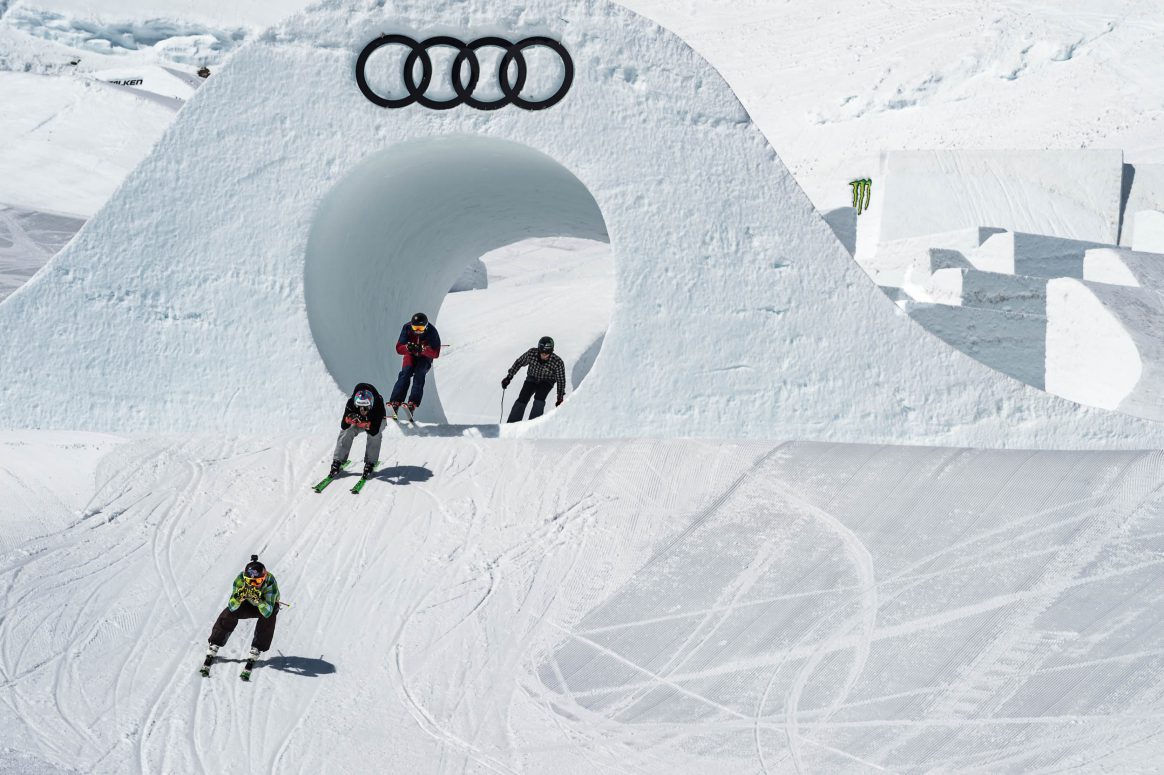 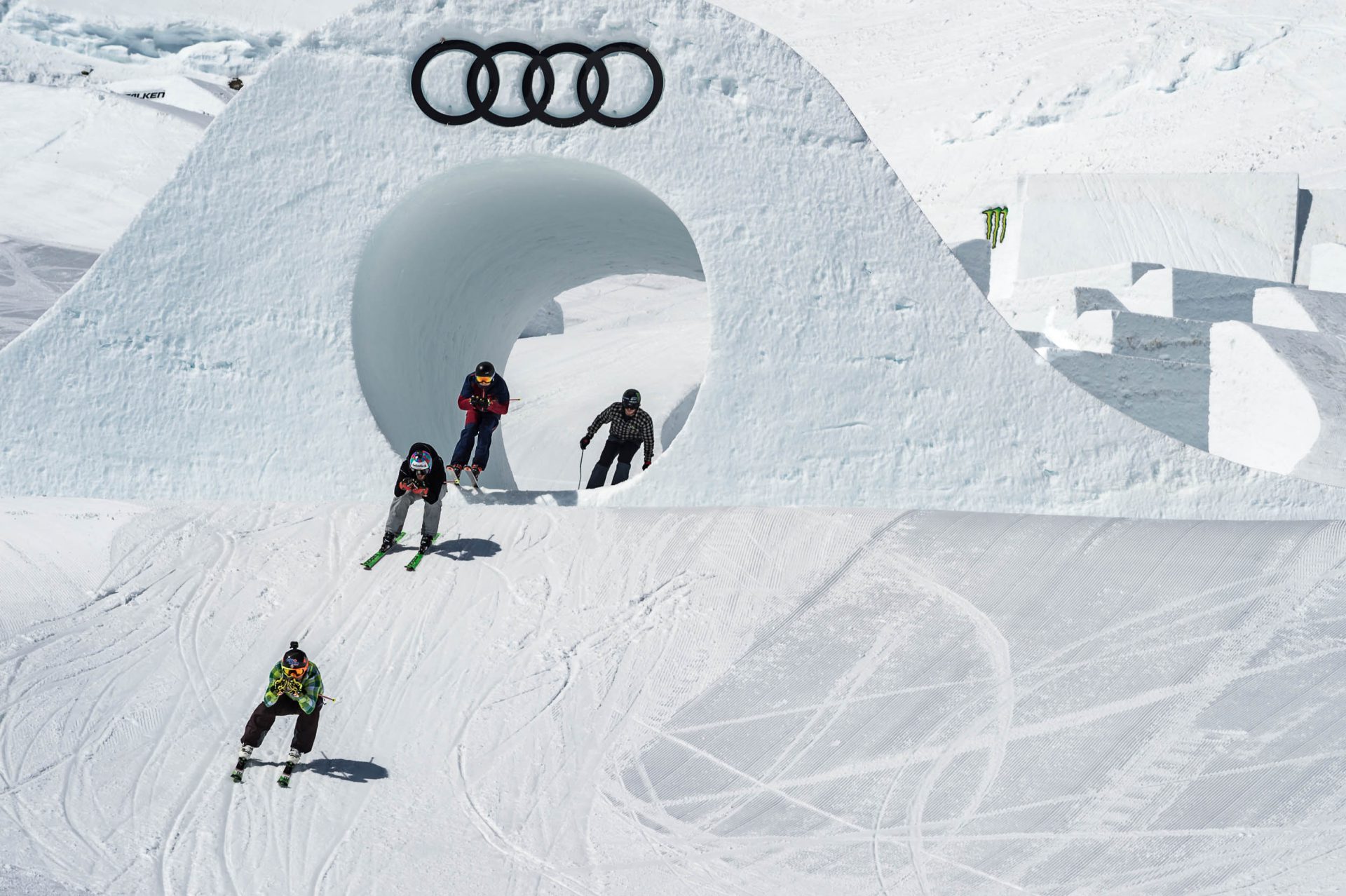 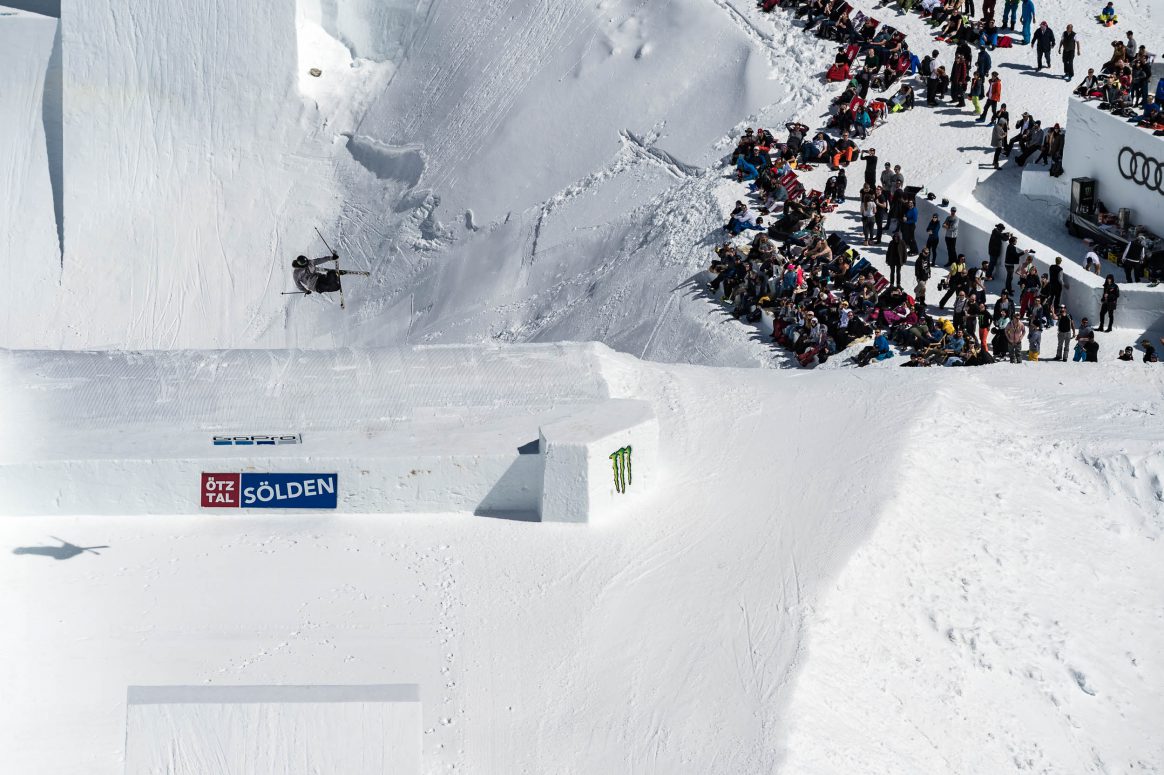 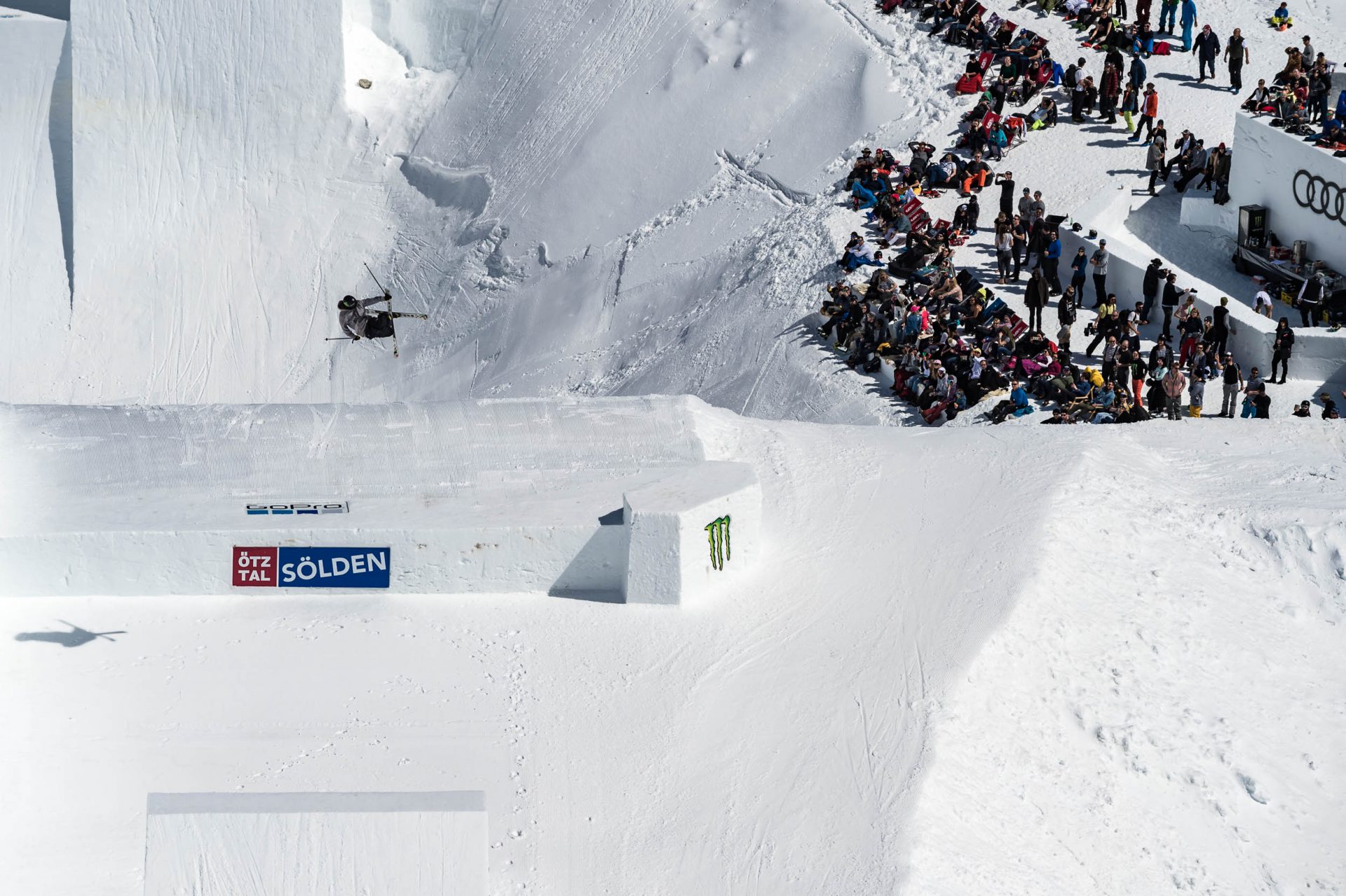 Woodsy on his way to second place. Photo: Klaus Polzer 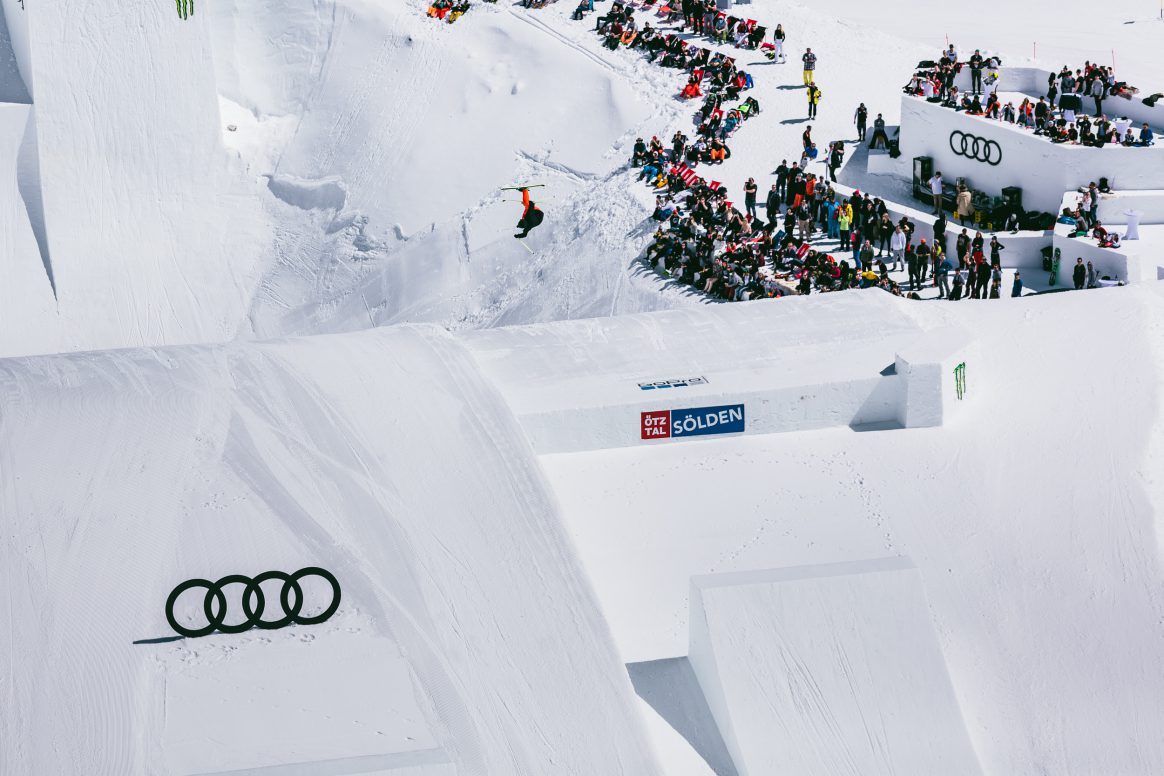 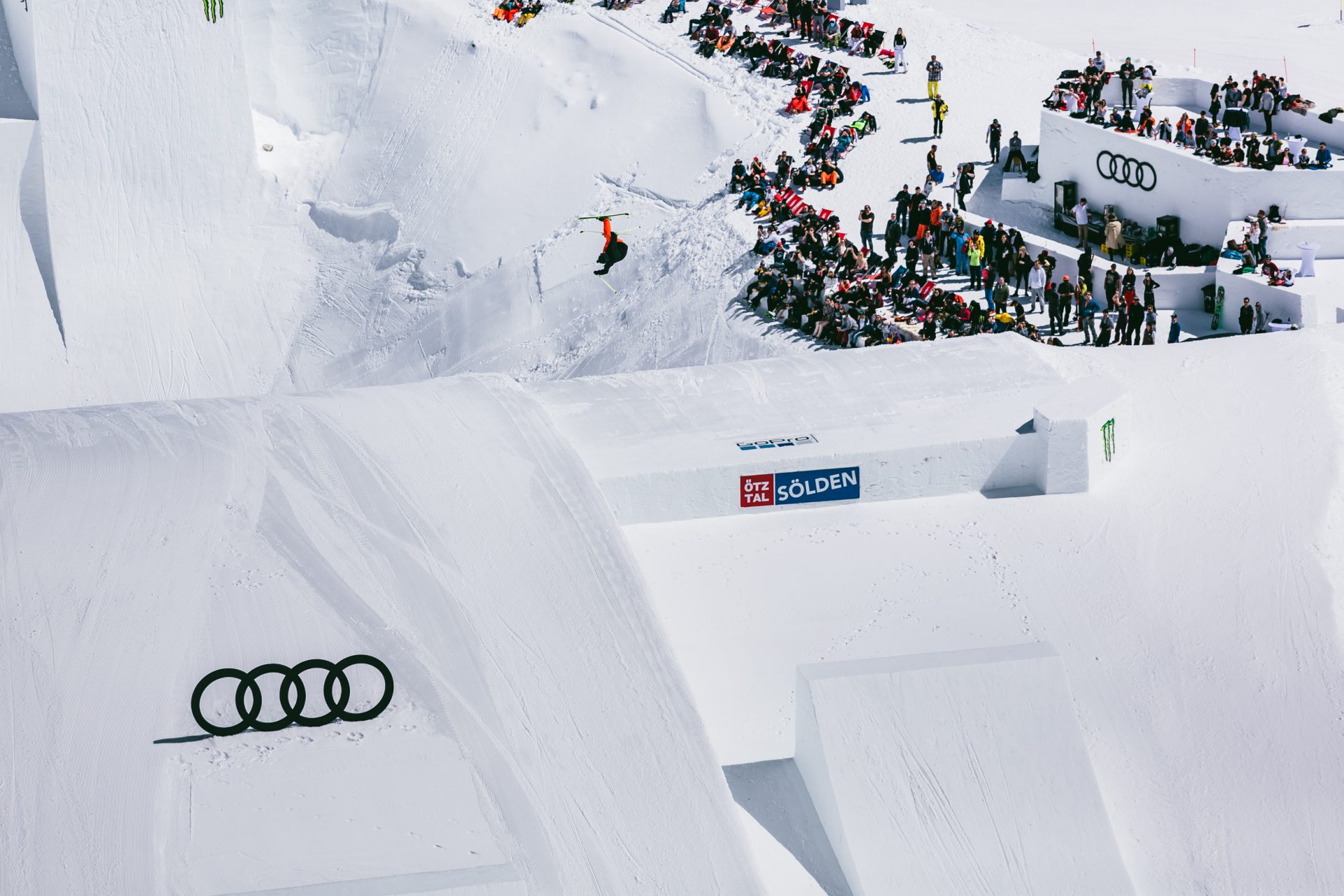 Jesper Tjäder throws down for the crowd. Photo: David Malacrida 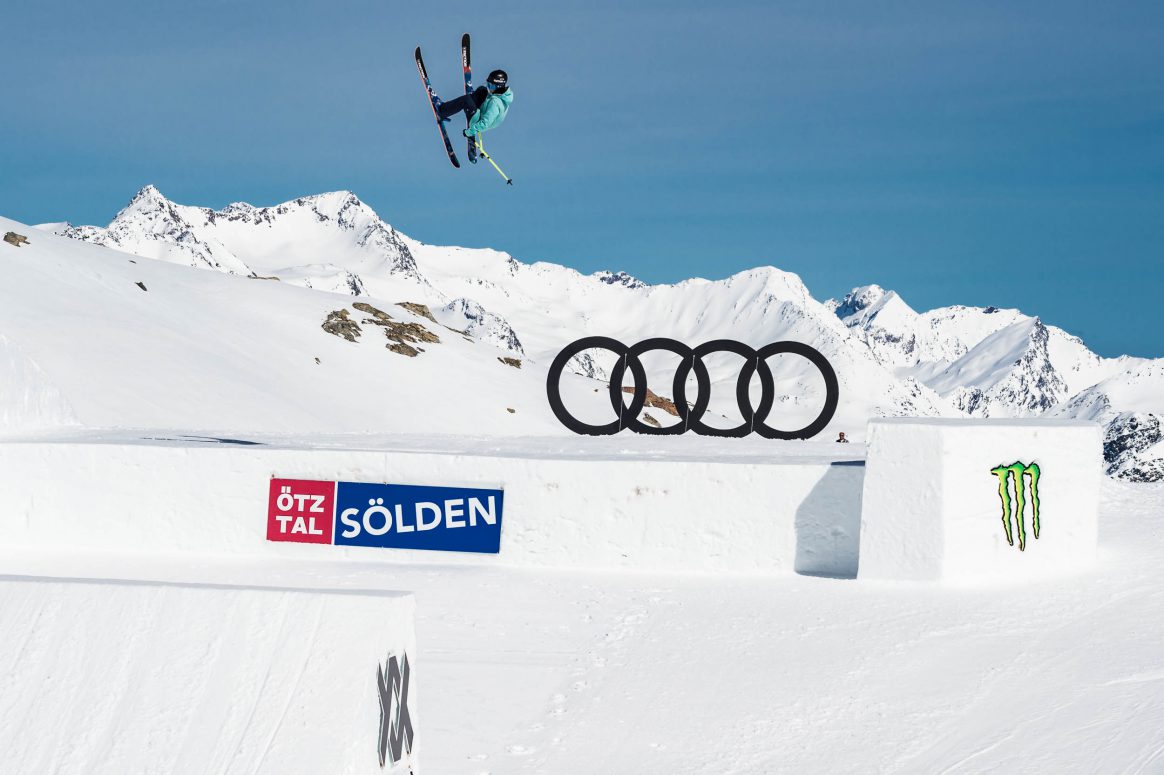 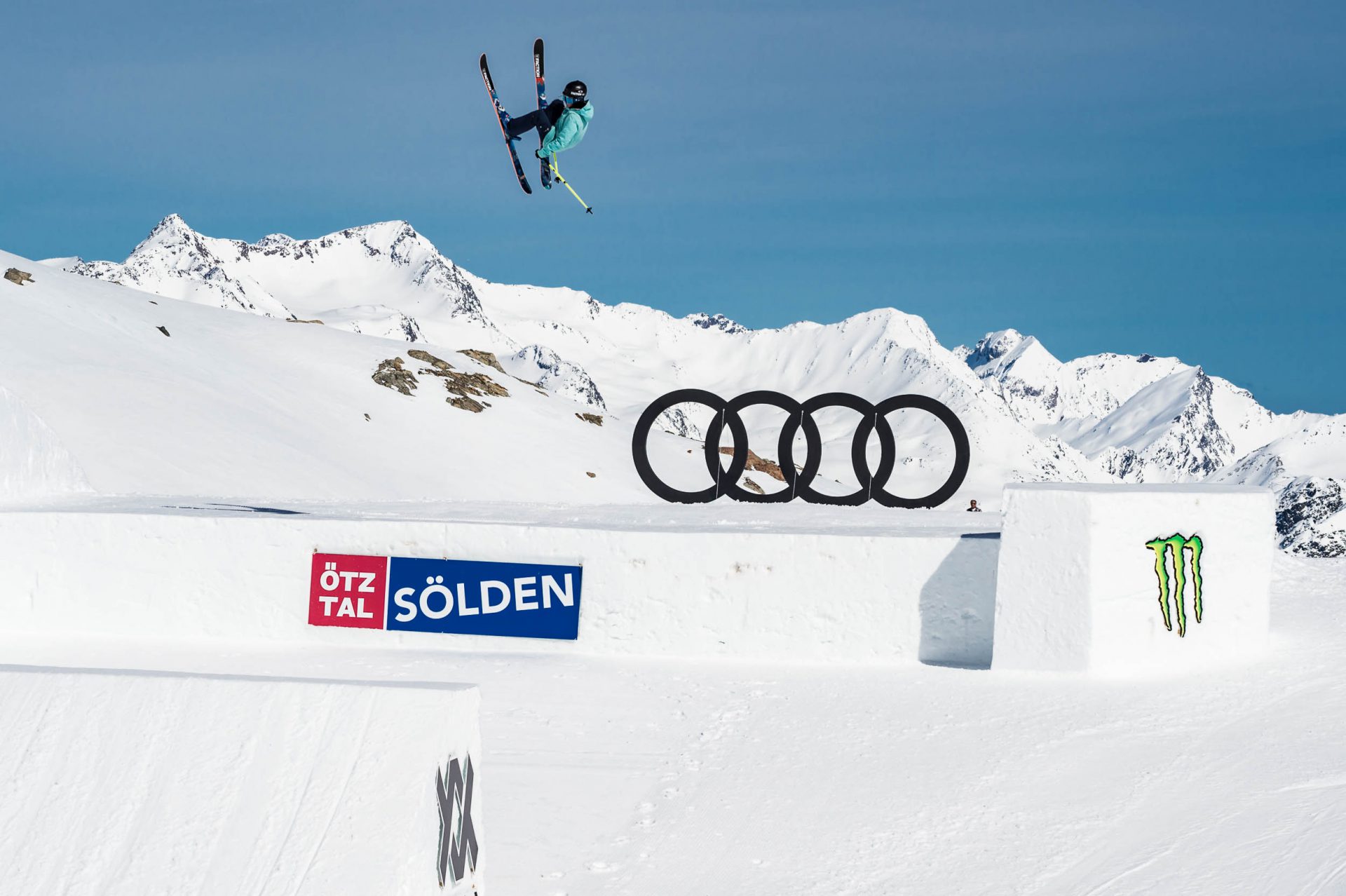 The Public Contest Day was a perfect ending to an exciting week at the Audi Nines presented by Falken. The thrilling footage produced in Sölden during the previous days proves the event has taken these sports to a new level. Find out more on www.audinines.com !

The Powder Junket with Matt Elliott

The Powder Junket with Matt Elliott