If The Education of Style showed the tip of the creative iceberg, then BE Inspired is the whole damn iceberg— all 200,000 tons of it washed up onto your screen.

Last week we at Downdays got a sneak peak at the new movie from skiers Phil Casabon and Henrik Harlaut and director Eric Iberg. BE Inspired is premiering now in cities across Europe and North America (click here for the full premiere schedule).

BE Inspired is a two-year project, but you could also say it’s been a decade in the making. The movie is the climax of Eric Iberg’s fifteen years in the ski-film business — years he spent tightening his creative focus on the unique styles of ever more exclusive groups of skiers.

Iberg’s first film, 2001’s Royalty, featured seven riders, with innovators like the Three Phils, Mickael Deschenaux, Candide Thovex and Eric Pollard among them. In BE Inspired, he’s narrowed the focus down to just two skiers. And who better to focus on than Phil Casabon and Henrik Harlaut? Eight years after starting a little ski webisode series called “The B&E Show,” B-Dog and E-Dollo are on top of their game — respected innovators whose every move is closely watched and imitated the next day. They’ve grown from ski-crazed kids rewinding Royalty endlessly on VHS to being the stars of Iberg movies themselves, watched and re-watched by thousands of the next generation of ski-crazed kids. 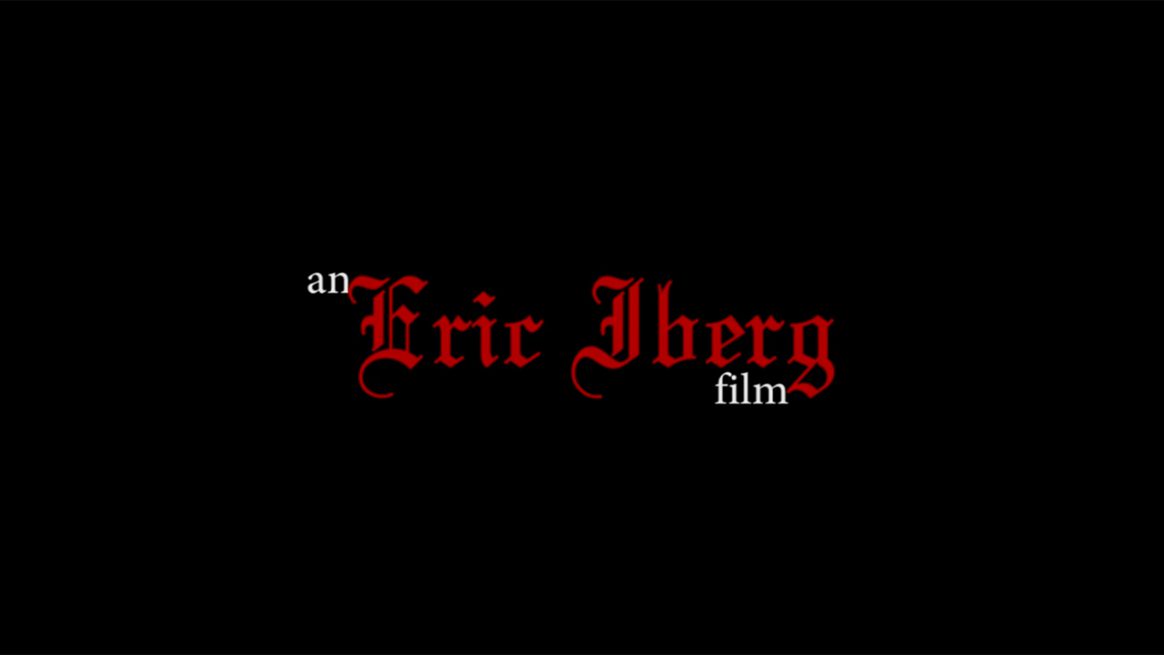 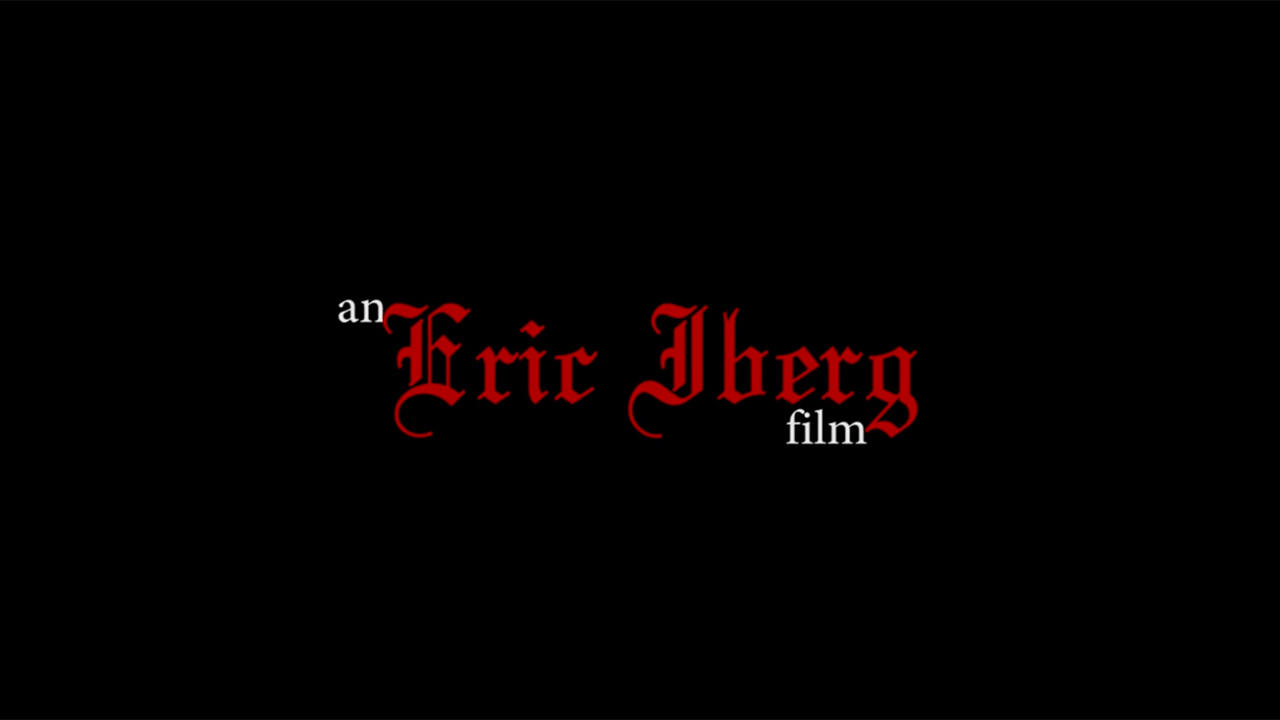 B&E have been working with Iberg since 2010; their 2012 movie with Iberg and Tanner Hall, Education of Style, already showed the possibilities for the collaboration between one of skiing’s most unique directors and skiing’s most unique tag-team duo. If The Education of Style showed the tip of the creative iceberg, then BE Inspired is the whole damn iceberg— all 200,000 tons of it washed up onto your screen.

Clocking in at just over 24 minutes, BE Inspired is a highly consumable, action-stuffed recap of Phil and Henrik’s endeavors in the past two seasons. And it’s heavy, man. From the first trick to the last, the level is simply off the charts.

Most skiers are happy if they’ve get a new trick or two in their yearly segments. In BE Inspired, a stock trick is a rarity — well over half the film is tricks you’ve never seen before. If you do see something you recognize, there’s a good chance that it’s the best it’s ever been done. “75 percent of the tricks don’t even have names!” our social manager Roy wrote in despair. Just trying to name some of them is a great waste of time: Backslide blind surface swap nose grab? Nose butter 270 on, broken grind inside safety grab to switch? 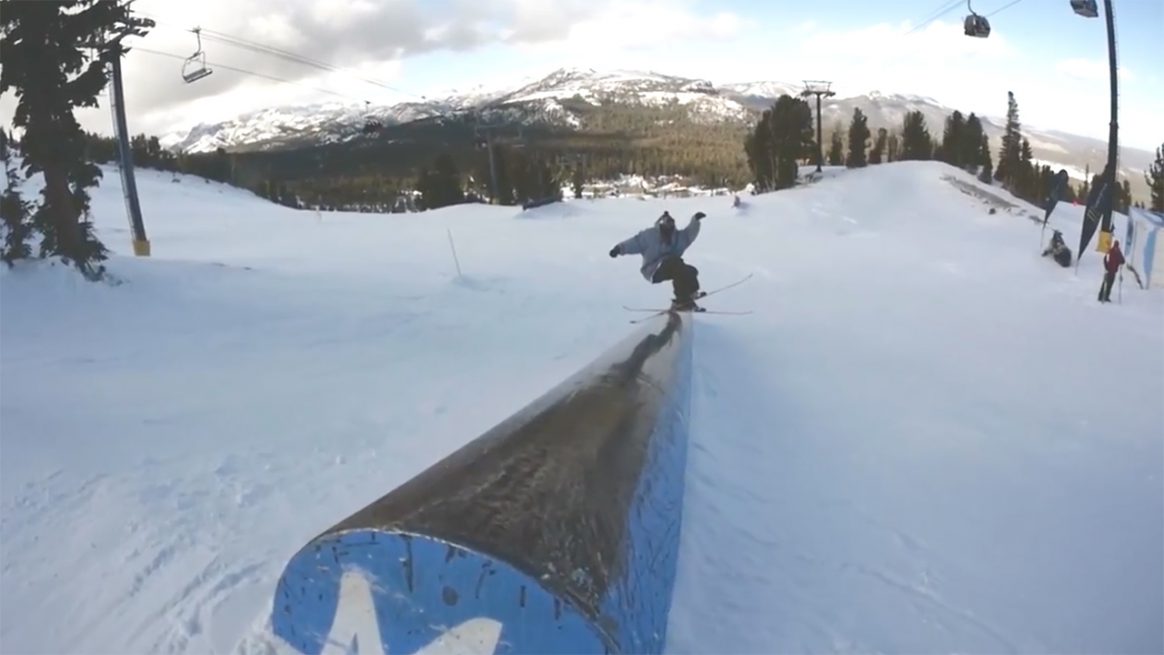 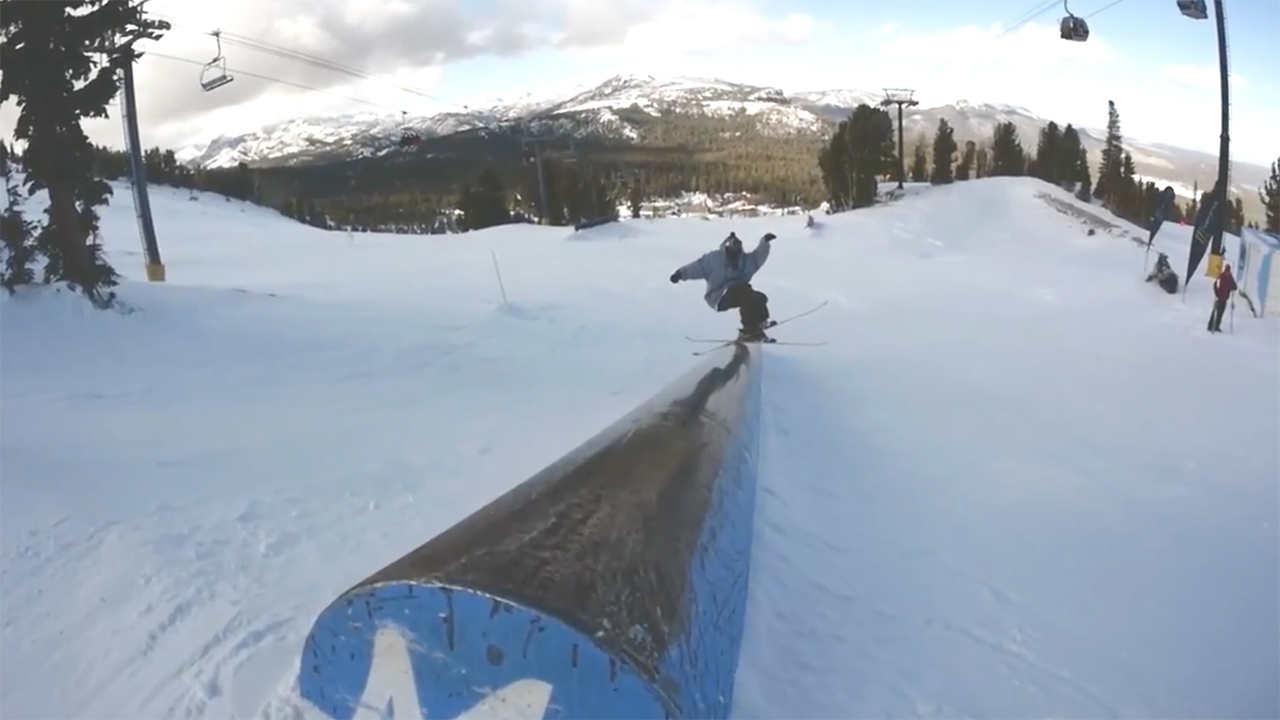 It’s seriously ridiculous — but the best part is that despite the insanely high level of skiing, it all still feels down-to-earth, no-nonsense in that ‘90s hip-hop vibe. There’s no helicopters, no pristine private park jumps—just B&E and friends out pushing themselves in the streets and the backcountry, flying the “keep it real” flag high.

The opening segment “One” was shot entirely in the early-season Mammoth park, seemingly just to prove a point: you don’t need Superpark to make the next groundbreaking park edit. On down tubes and flat rails open to everyone, Phil and Henrik make a mockery of today’s standard of rail skiing, delivering an overwhelming barrage of new tricks and combinations executed with the steeze that only these two can master.

That’s just the opener, and it’s all uphill from there: action-packed urban and backcountry segments from both skiers, plus a healthy dose of cameos. The movie is capped off with a backcountry segment, “Zion,” that opens with an incredible cornice jib by Phil that would make Eric Pollard proud, and ends with an insane banger from Henrik that I had to rewatch ten times to even understand what the hell was going on.

The best ski movies will feature a few moments that are burn themselves into your memory. Watching BE Inspired, you’ll run plumb out of memory-burn space. 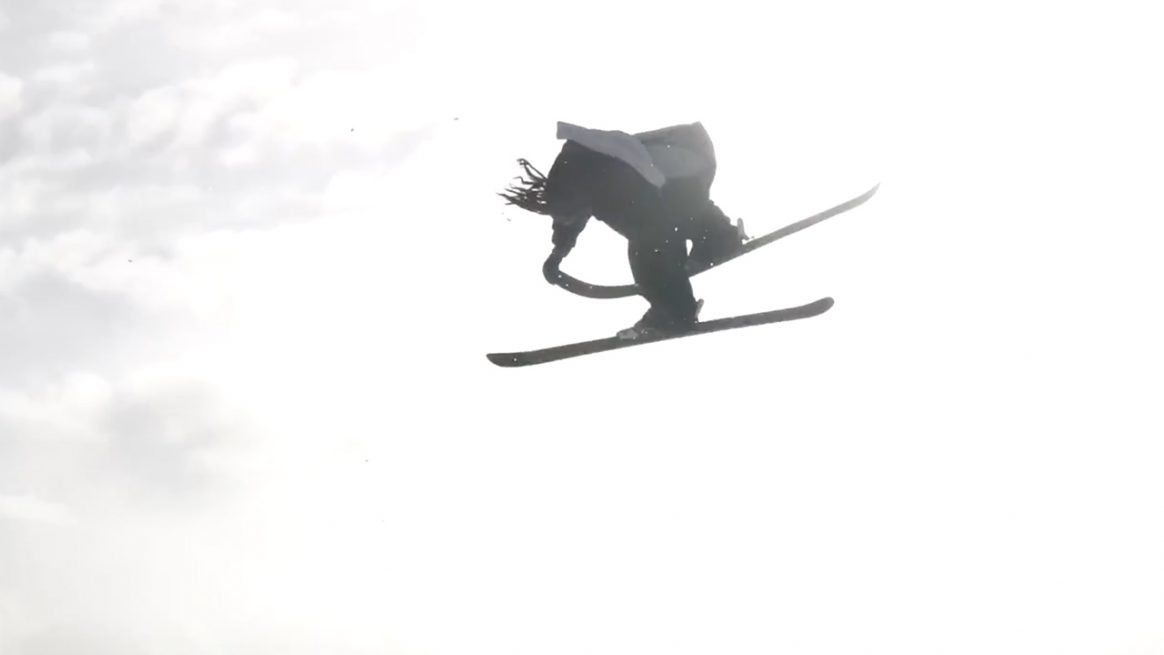 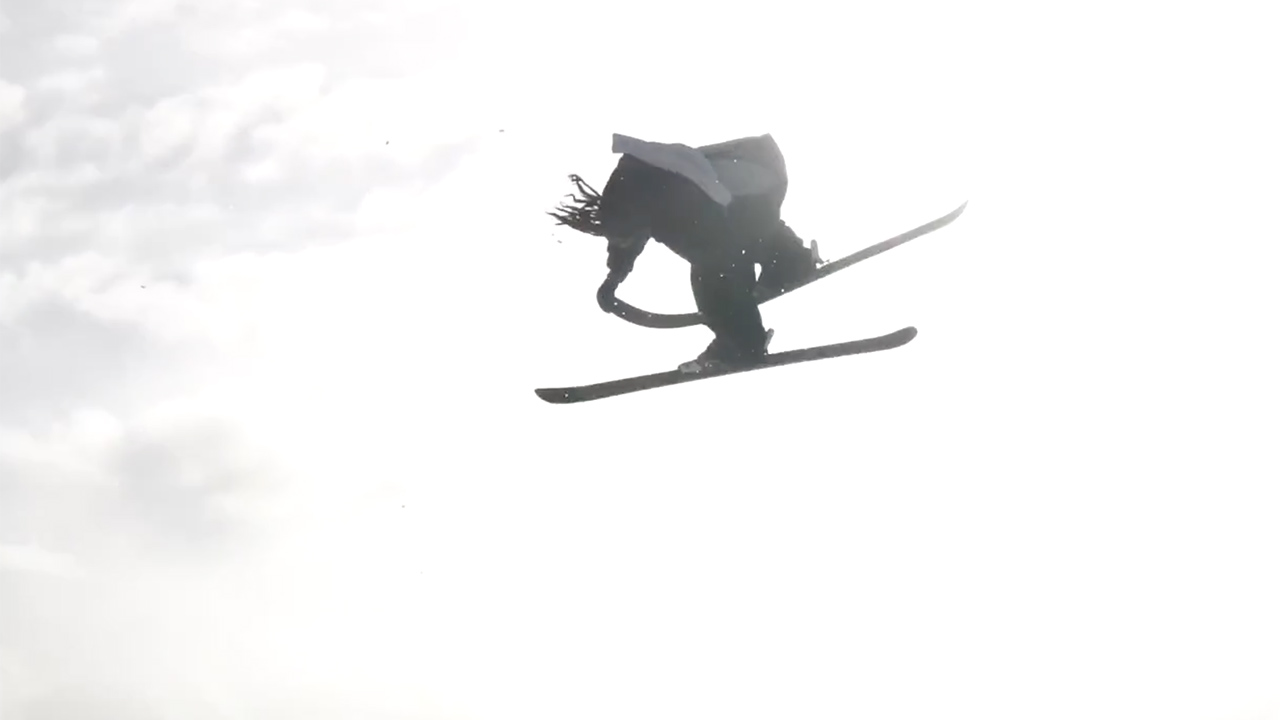 Henrik's jump game is on another level.

The groundbreaking skiing is tied together by the bangin’ original soundtrack produced by Walshy Fire of Major Lazer—certainly one of the biggest skiing-and-music collaborations to date. The “BE Inspired Original Motion Picture Soundtrack” features seven tracks with a different rapper and dance hall artist on each song, including major artists like Sizzla, Raekwon and Cormega, and is available online now on iTunes, with a CD and vinyl release also in the works (you can have a listen here first).

That’s the gist of it: original skiing set to original music, the way that only Iberg and B&E can do it. Do yourself a big favor, and make sure to see it. You will succeed in being inspired.

The Bunch: Love Is in The Air Tonight

The Bunch: Love Is in The Air Tonight