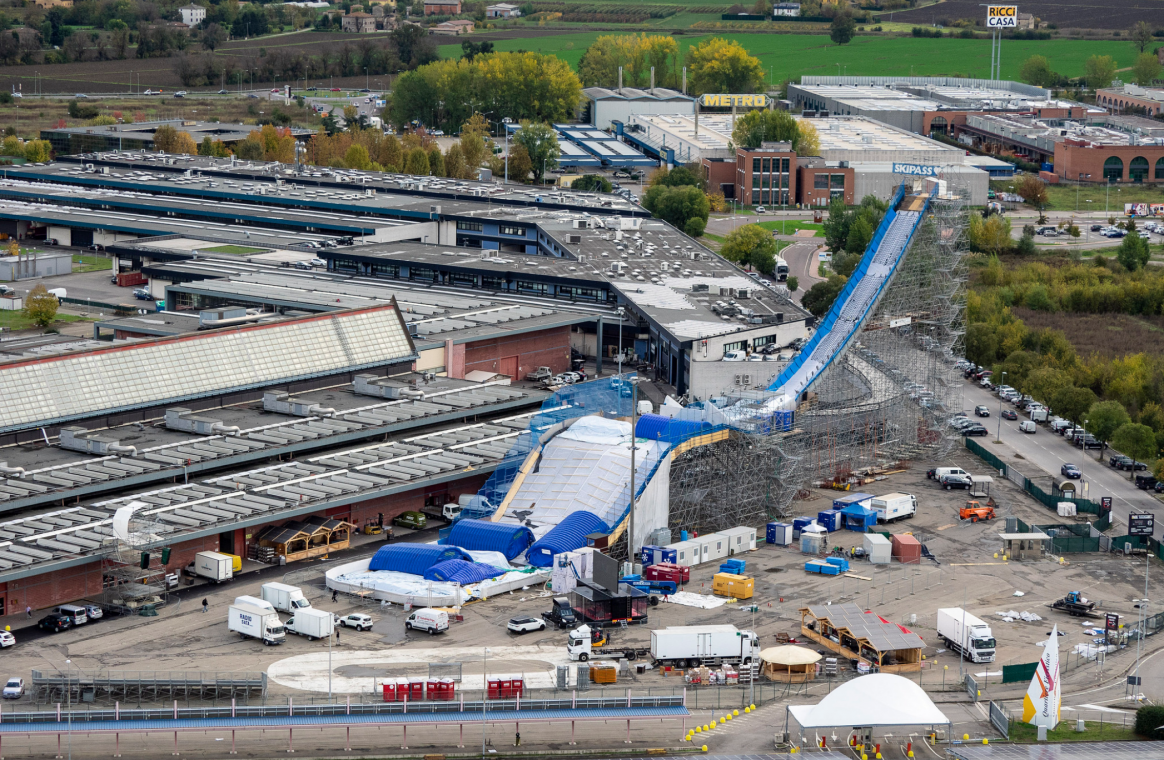 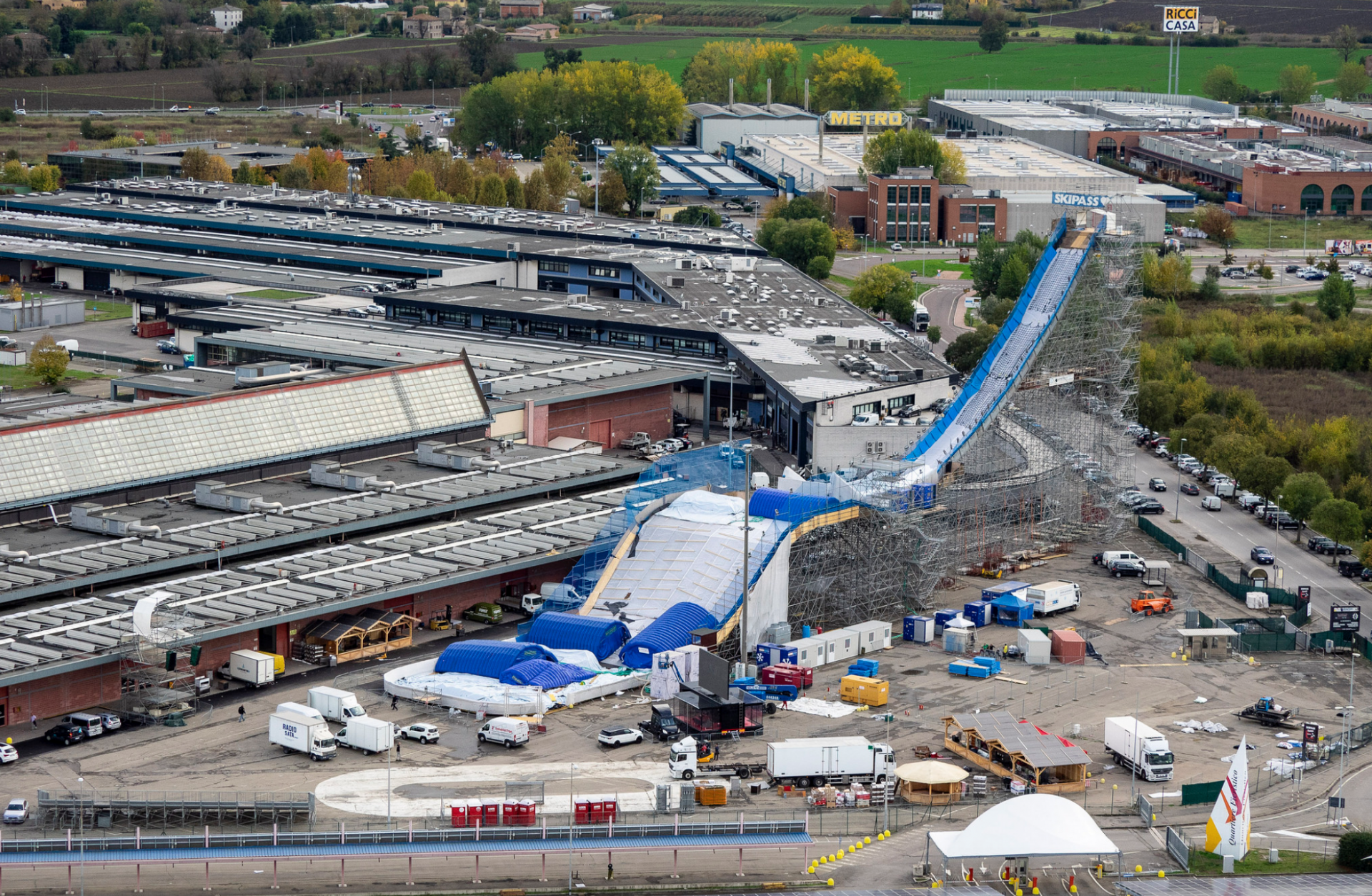 Europe’s first city Big Air event of the season rolled into Modena this weekend, bringing with it what FIS called the biggest scaffolding jump of its kind built on Italian soil. The Swiss Freeski Team made a dominant showing in the qualifications, with Fabian Bösch and Kai Mahler winning the two men’s heats, while Mathilde Gremaud claimed the women’s top qualifying spot. 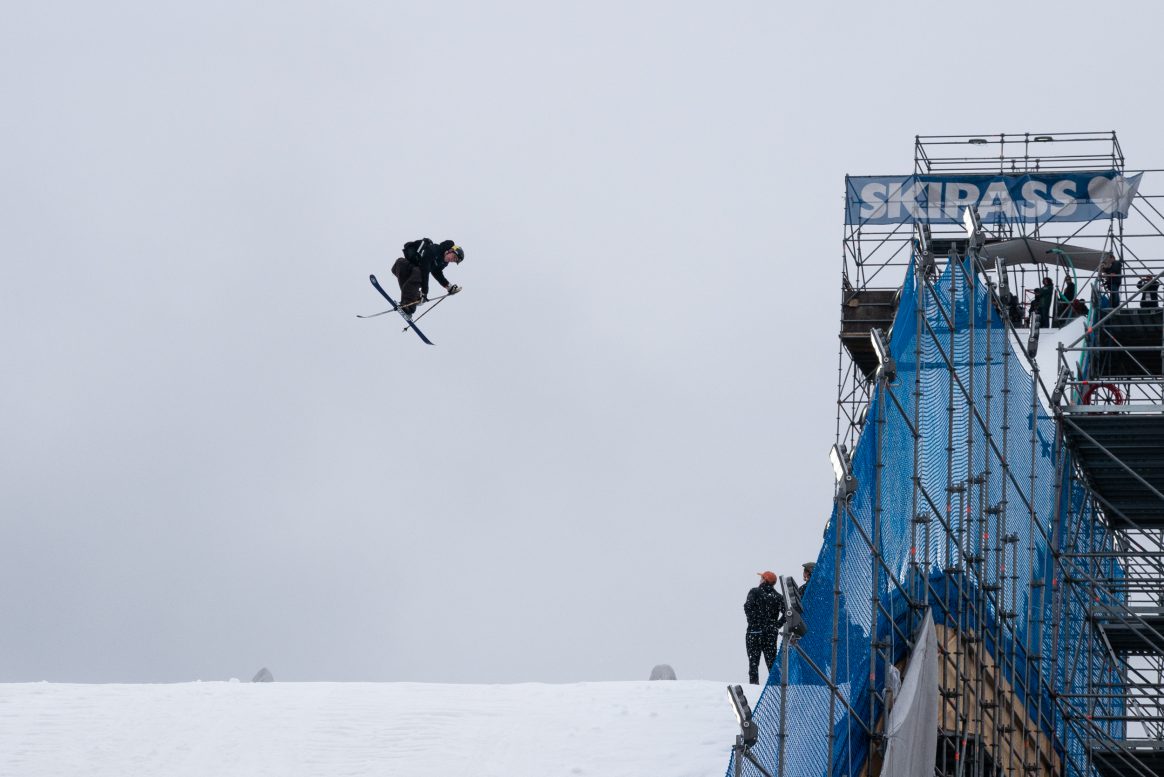 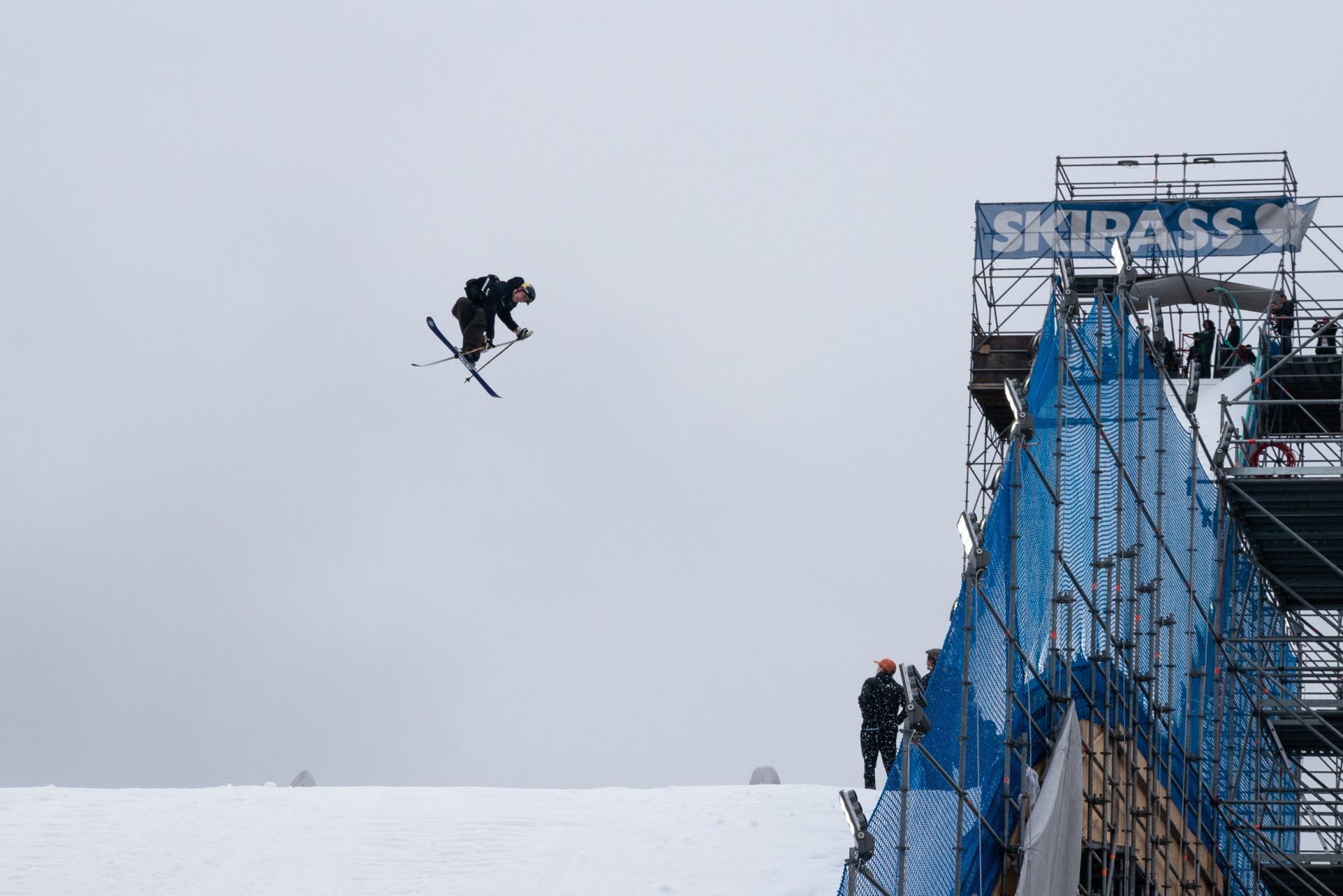 On the women’s side, Gremaud prevailed with the help of a switch bio 900 and switch rodeo 720 mute, followed by Swiss teammate Sarah Hoefflin (switch right and switch left 720s) in second, and Germany’s Kea Kühnel (cork 7 safety) in third.

Check out the winning tricks and full results below. 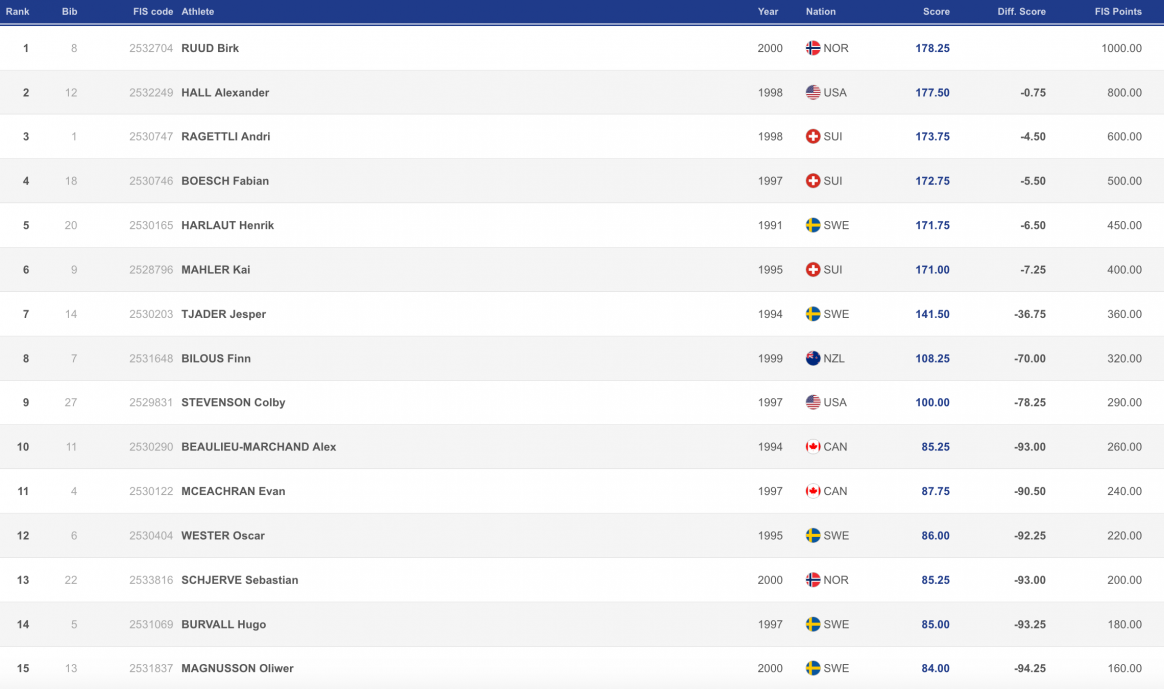 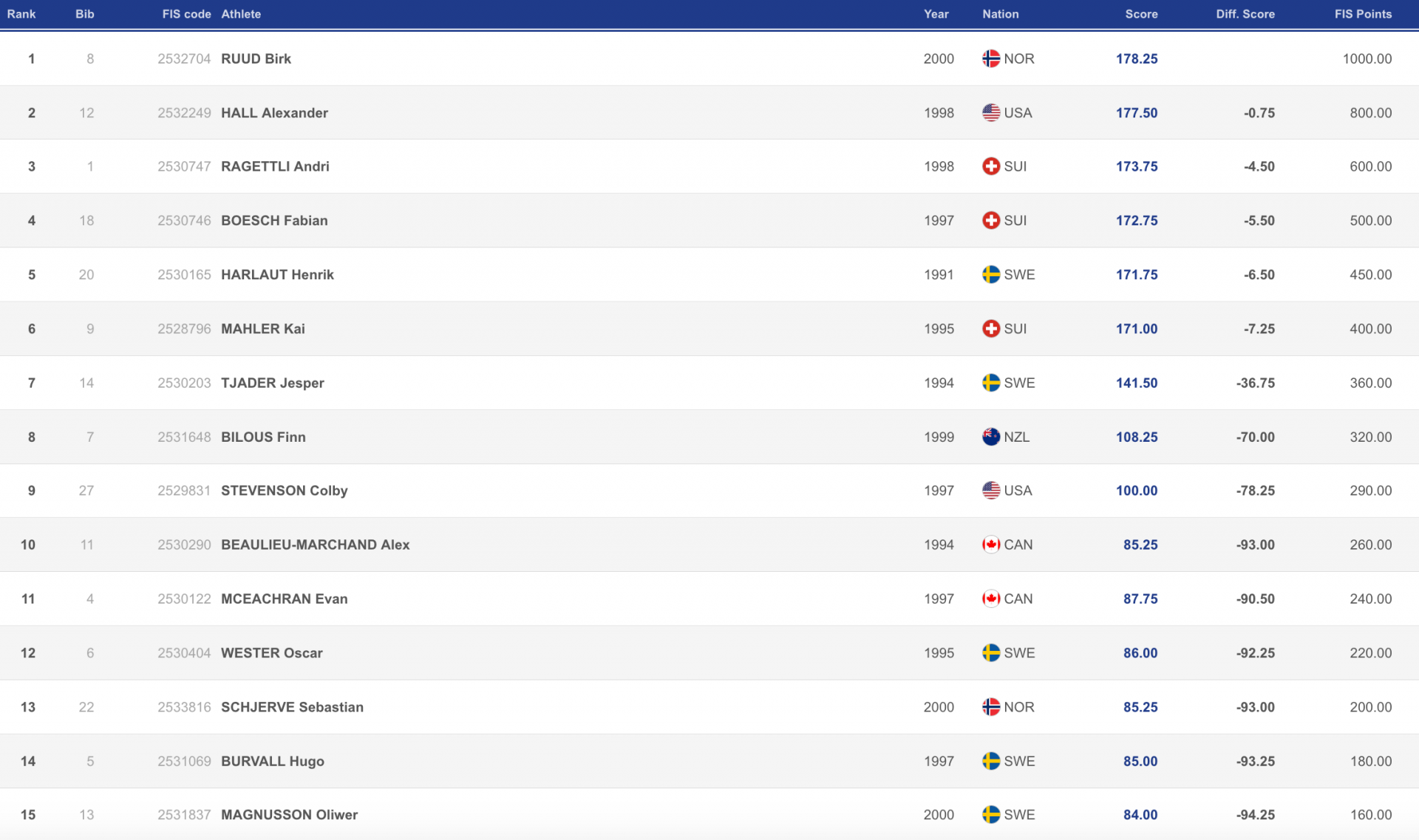 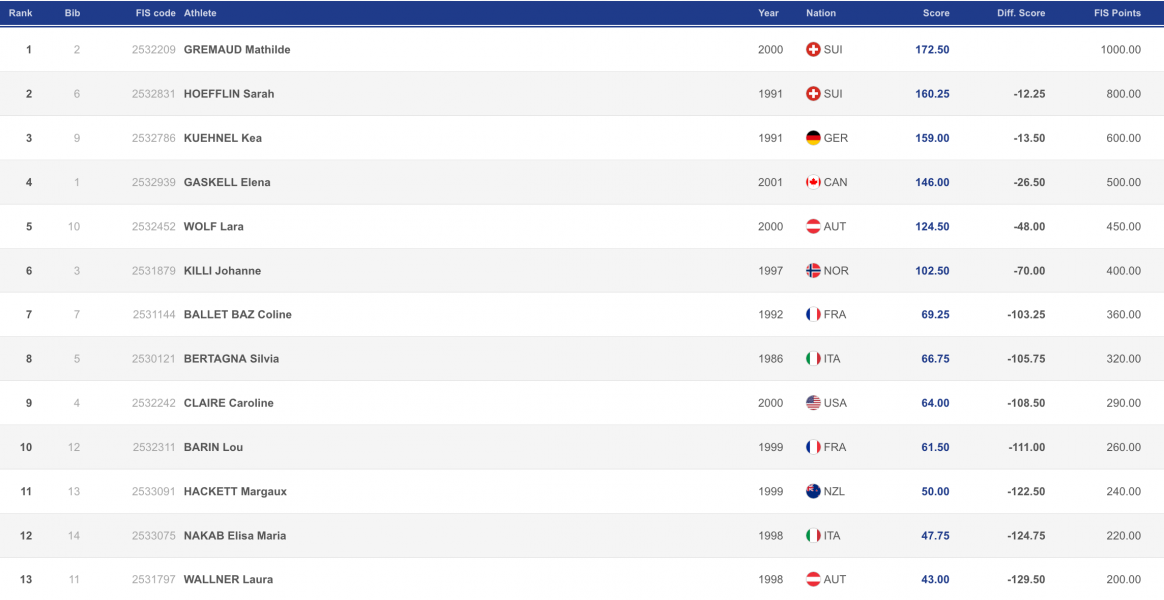 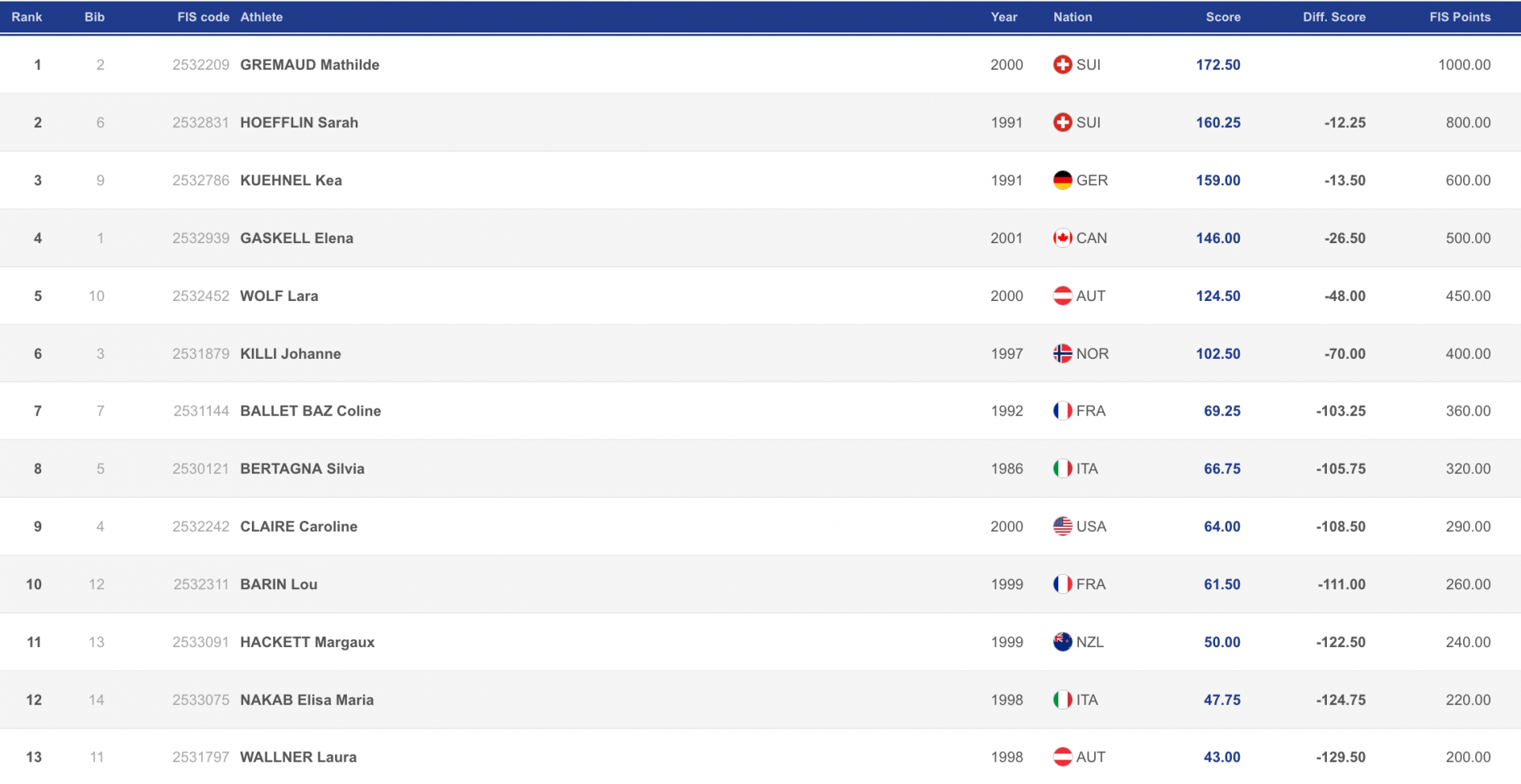 A decade of Jossi Wells

A decade of Jossi Wells