As if politics aren’t enough in the news already, the Stubai Zoo has decided to make its park layout a partisan affair.

Yes, you read that right: two parties are vying for your votes, and the polls are open in Stubai’s “The Debate 2018” promotion to decide the layout of their fall 2018 snowpark.

Predictably, the party lines have been formed based on riding platform, with a Snowboard Party (SNBP) represented by Ethan Morgan, Benny Urban and Lorenzo Peeters, and a Freeski Party (FSP) represented by Christof Schenk, Laura Wallner and Dennis Ranalter.

Clickworthy or cringeworthy? You decide.

Let’s be honest here: it’s hard to see a whole lot of difference in the two parties’ platforms. The snowboard line seems to be a bit more creative, while the freeski line includes an S-rail. Also, Dennis Ranalter went out on a limb and promised that under the FSP, it’ll always be sunny on the glacier. (Does the FSP support weather manipulation policies?)

Here are the full park plans—see for yourself what differences you can discern between the party platforms. 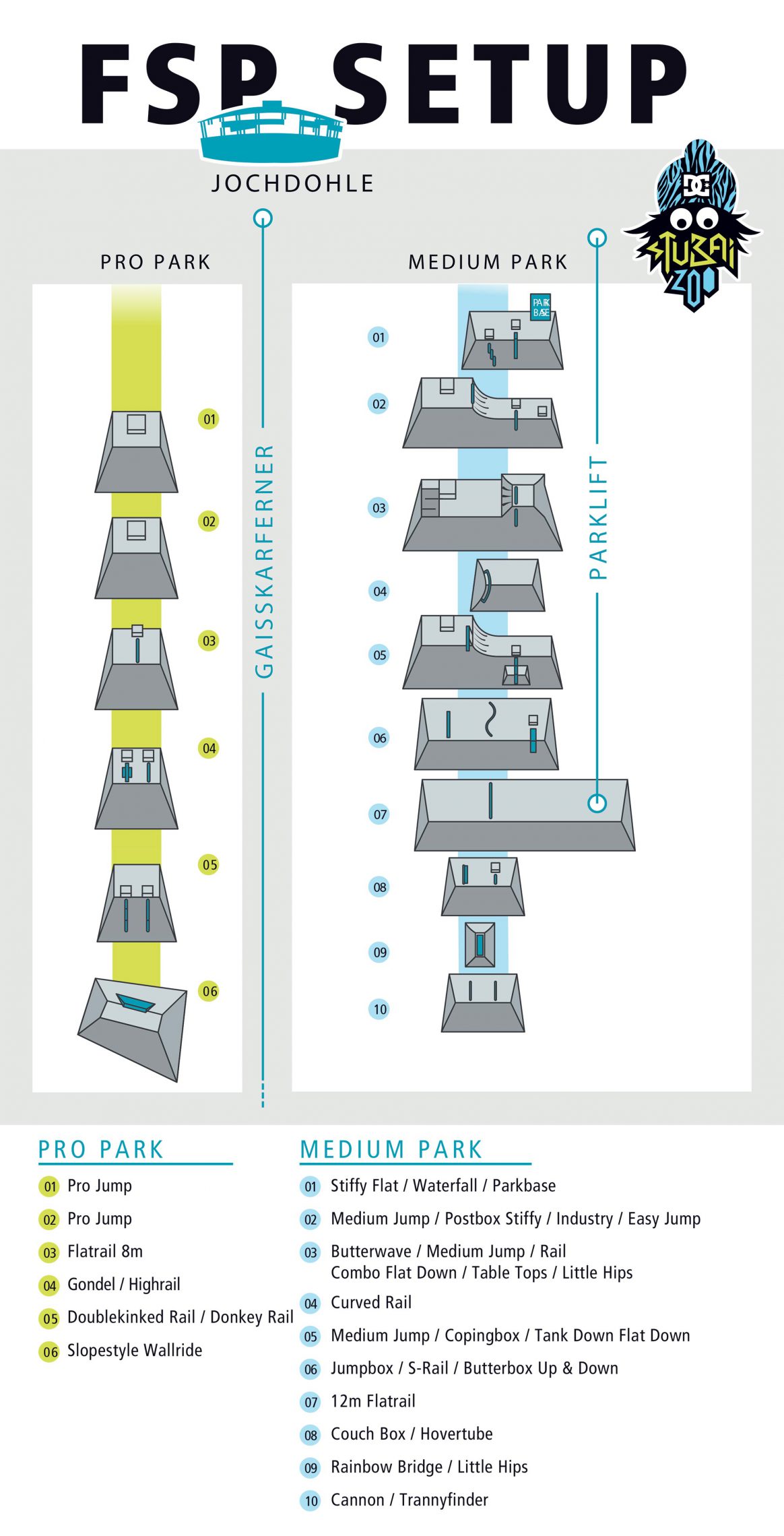 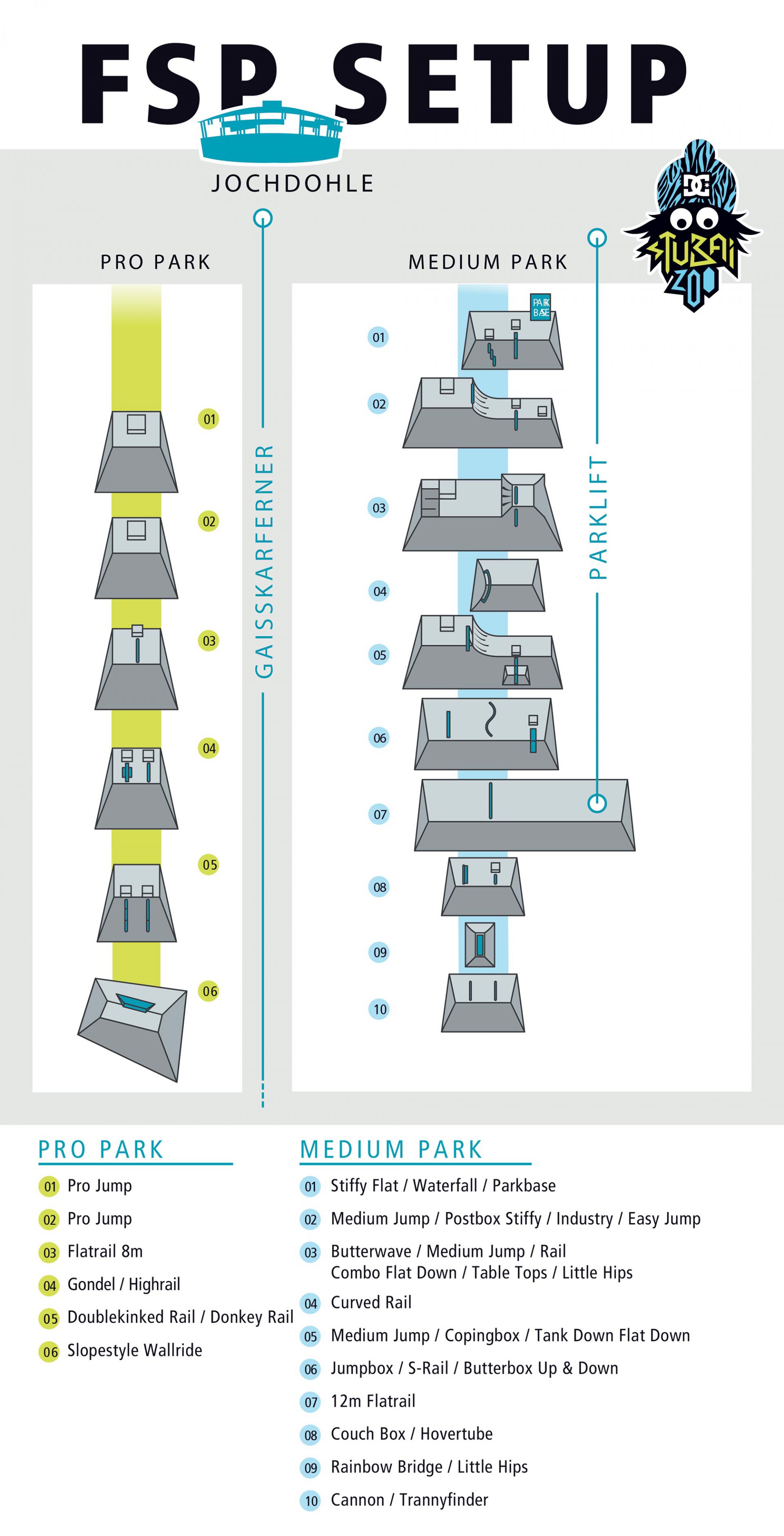 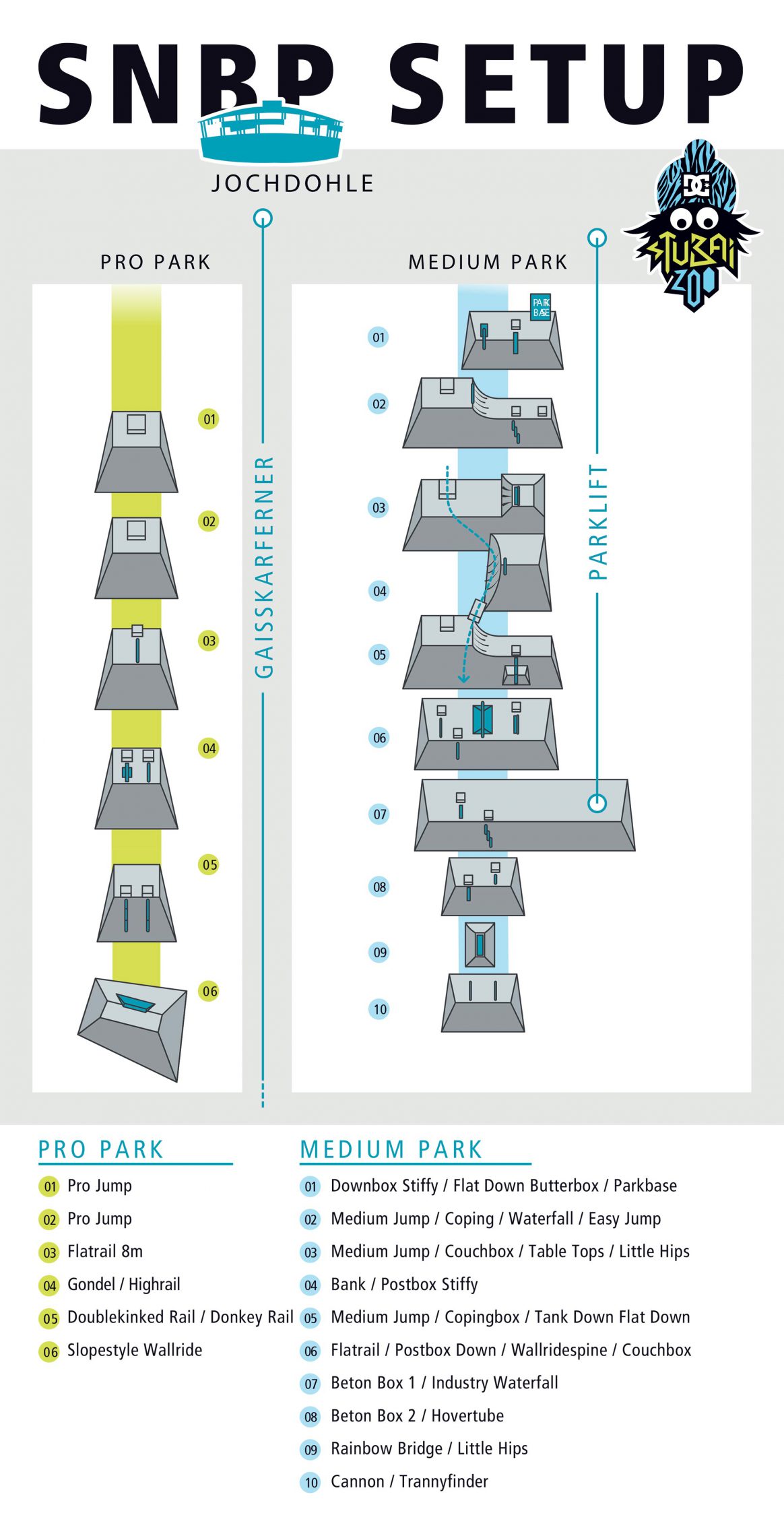 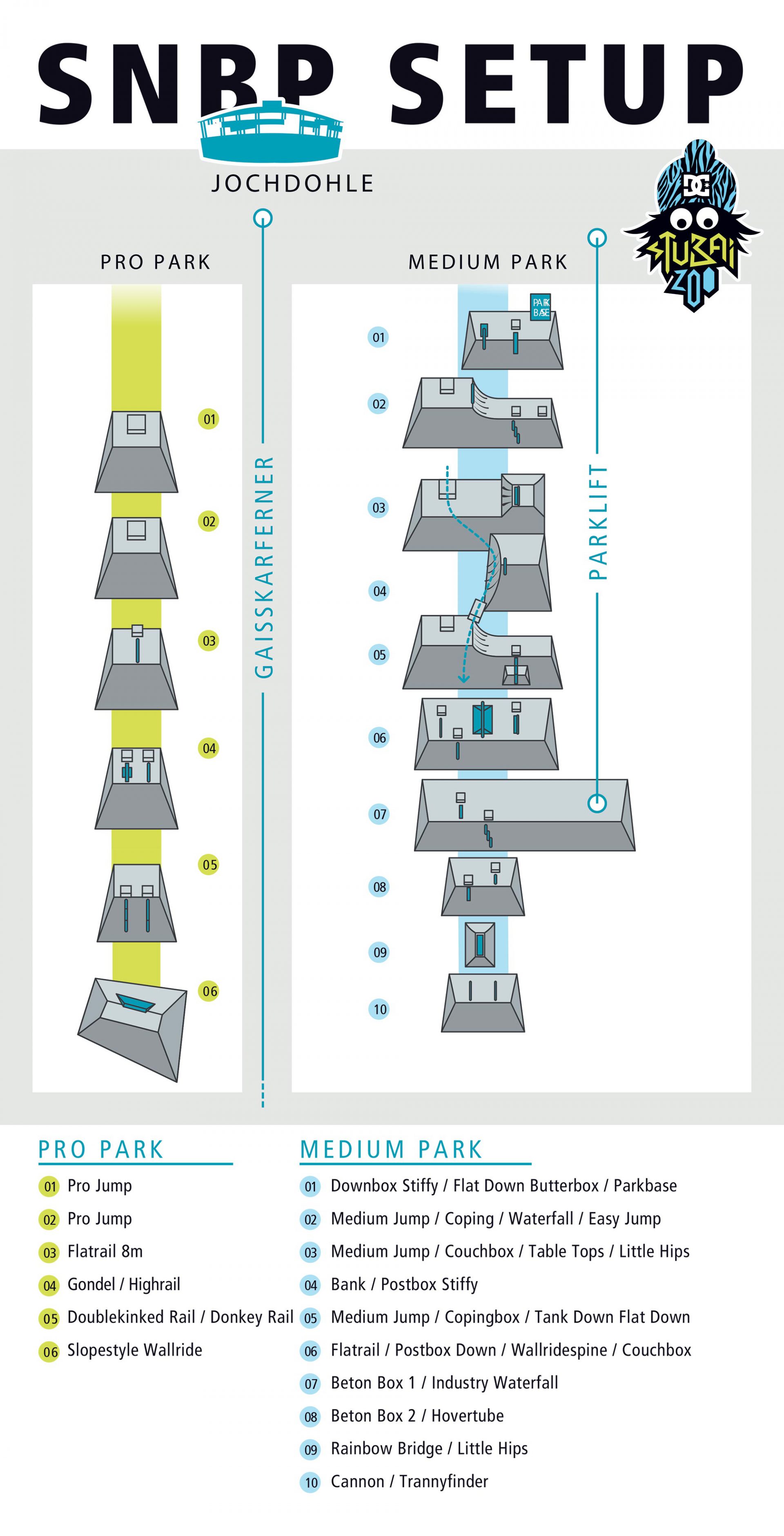 All said, it’s surprising that neither party chose to take a stance up the hot topic of immigration. With the lift support system of the Stubai Zoo finding itself under significant pressure from a growing park population, a party promise to reduce lift lines would be sure to gain a groundswell of populist support.

Voting is open until September 2 here, and the winning park setup will be ready for the Stubai Premiere on 19 October, 2018.