Just a week after being snubbed by the judges in the elimination round of the X Games Big Air, Switzerland’s Fabian Bösch scored some redemption, winning the 2019 FIS World Championships Big Air in Park City, Utah yesterday.

On the women’s side, France’s Tess Ledeux took the win with her big leftside 1260 mute stomped bolts, and backed up with a switch left 1080 japan for her second scoring jump. She was followed by the U.S.’s Julia Krass in second with a right double cork 1080 safety of her own to officially join the ladies’ doubles club and a switch right 10 safety, and Isabel Atkin in third with a right 900 tail and switch right 1080 mute. 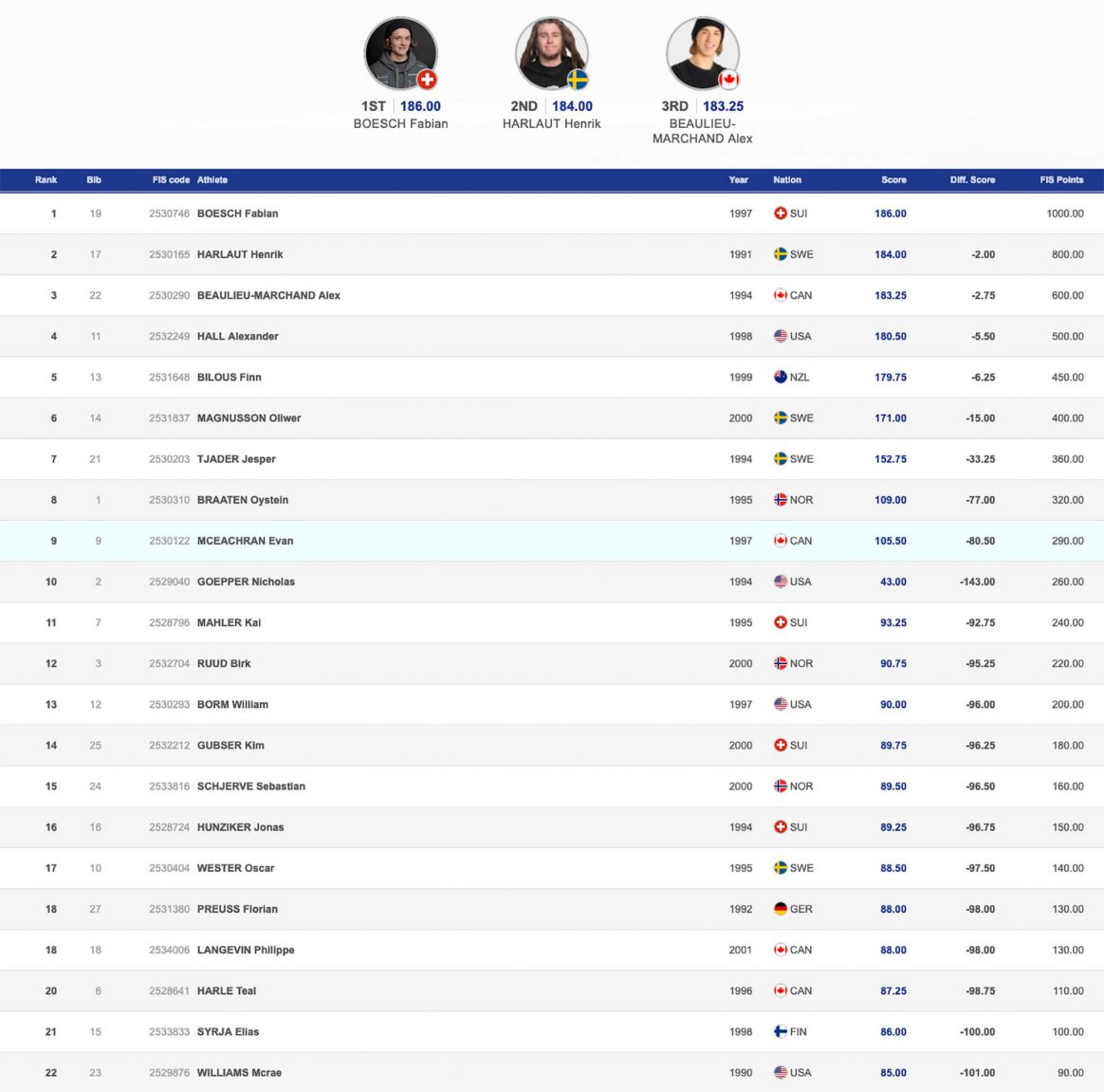 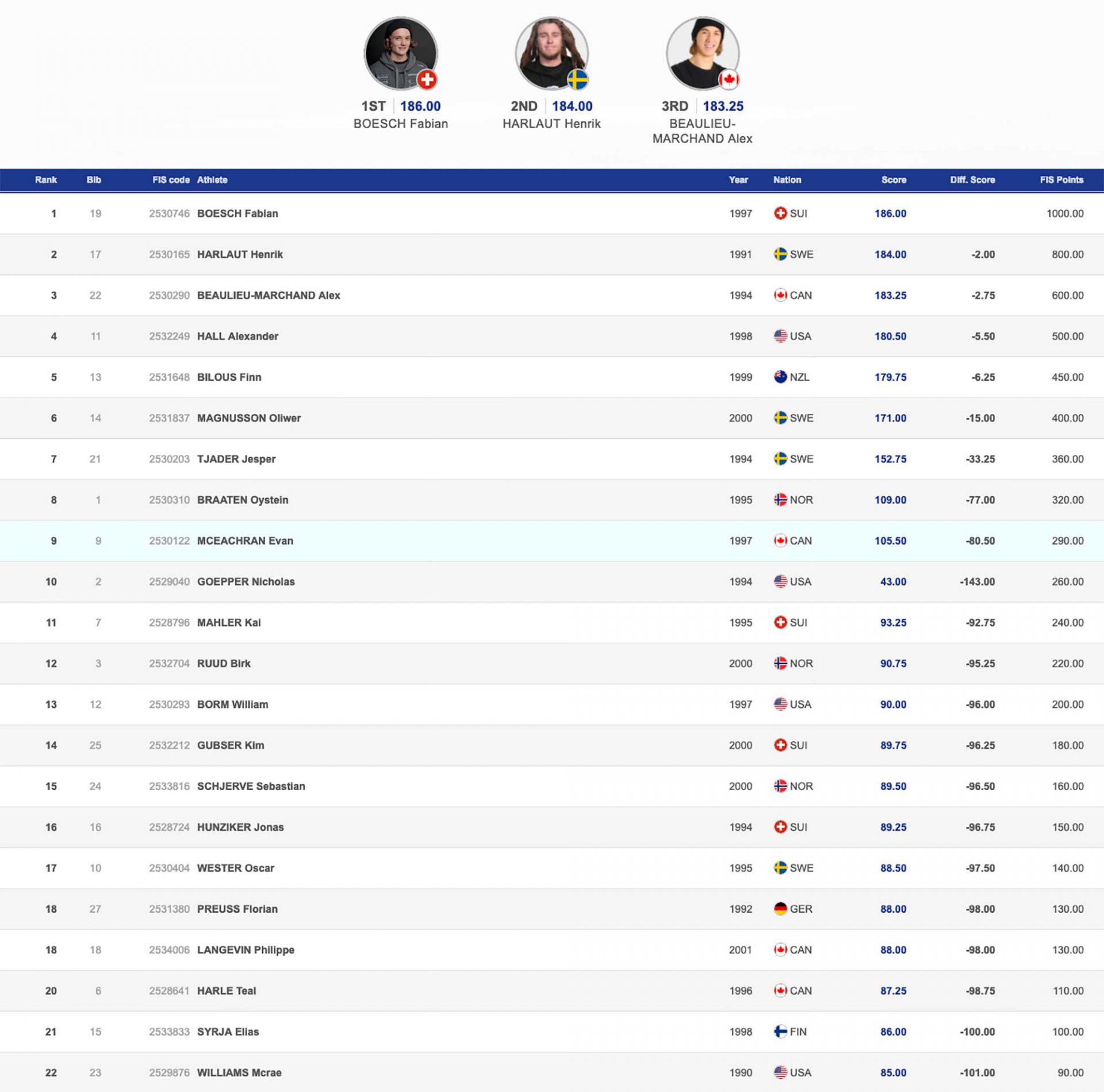 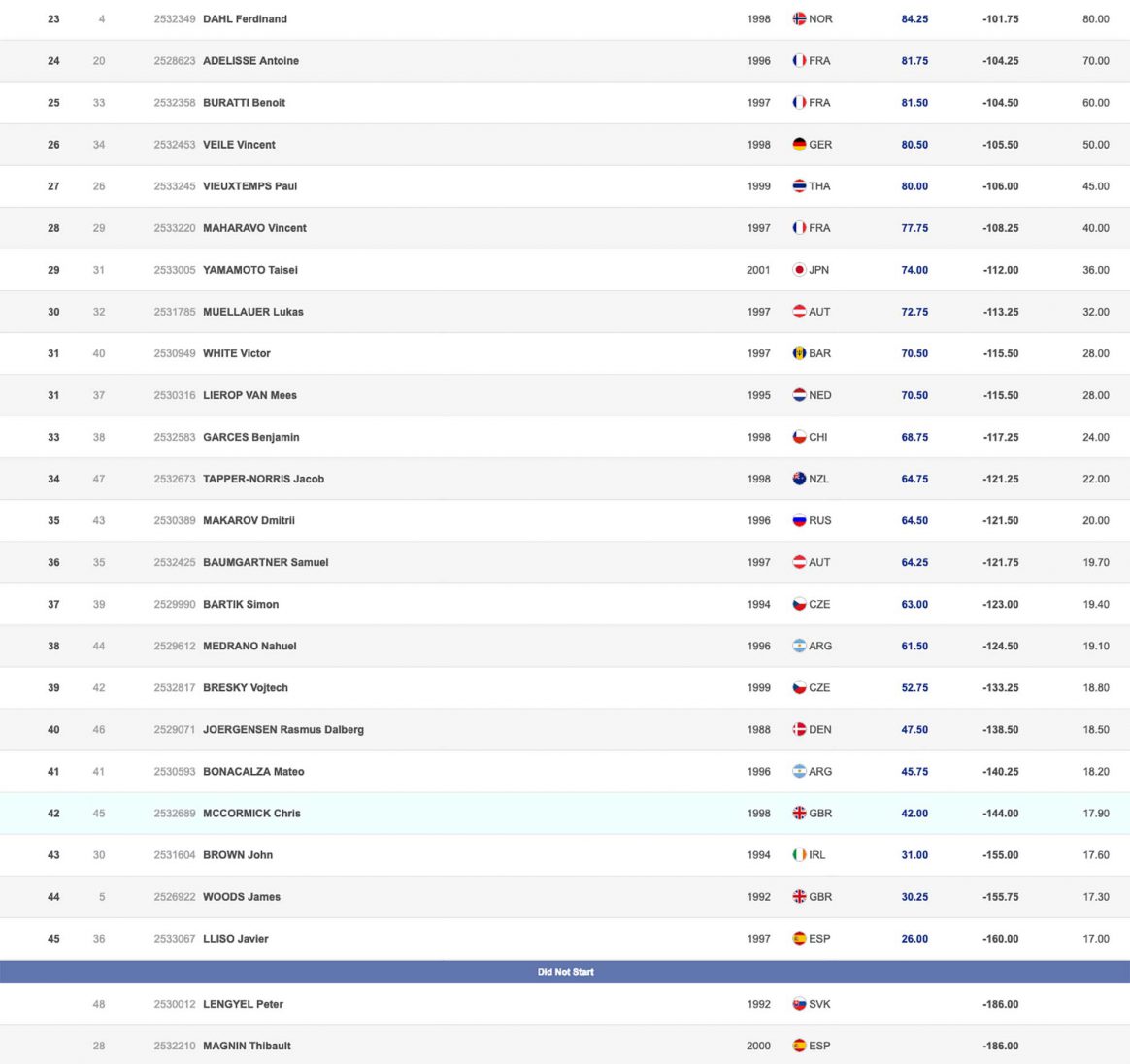 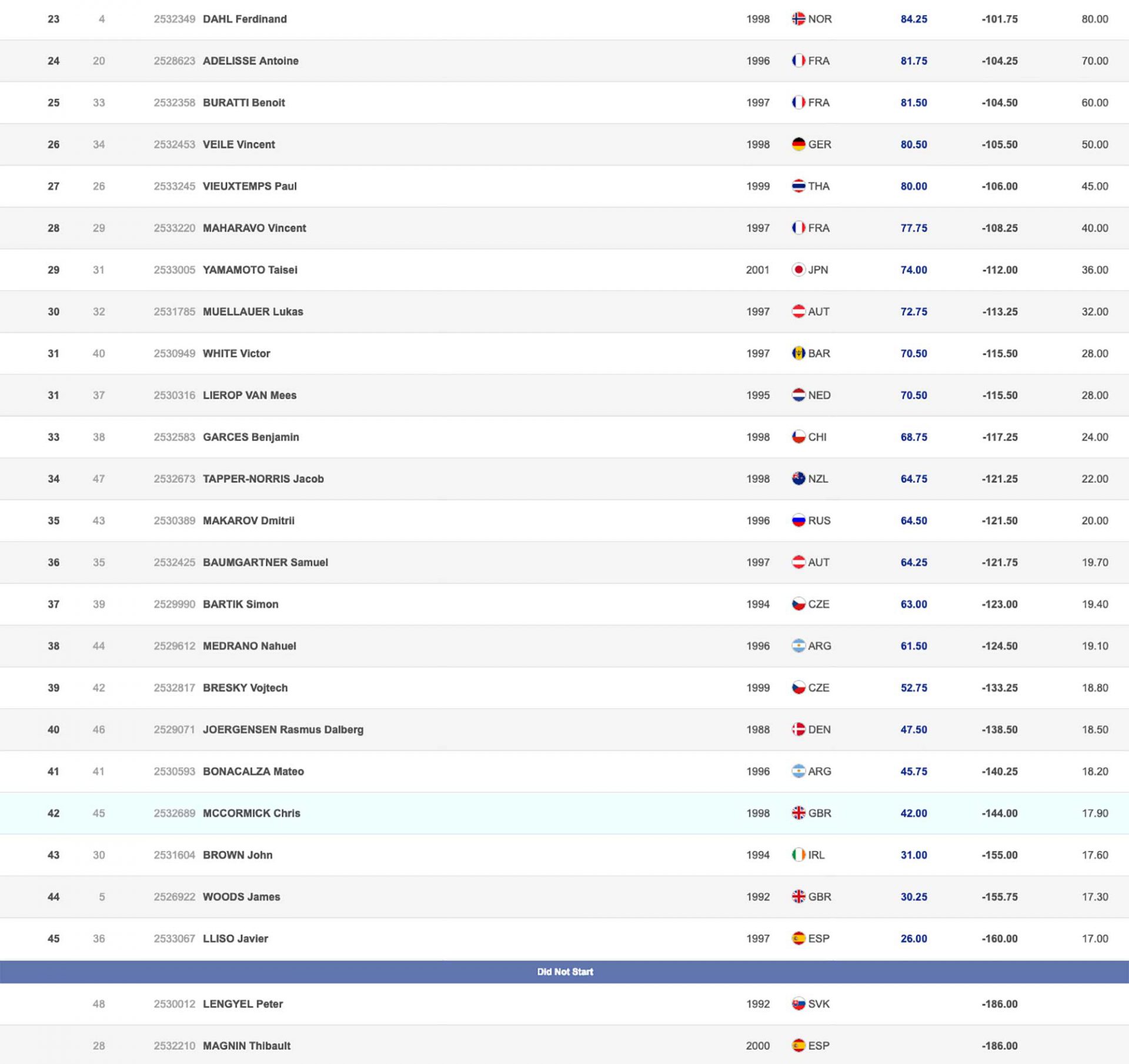 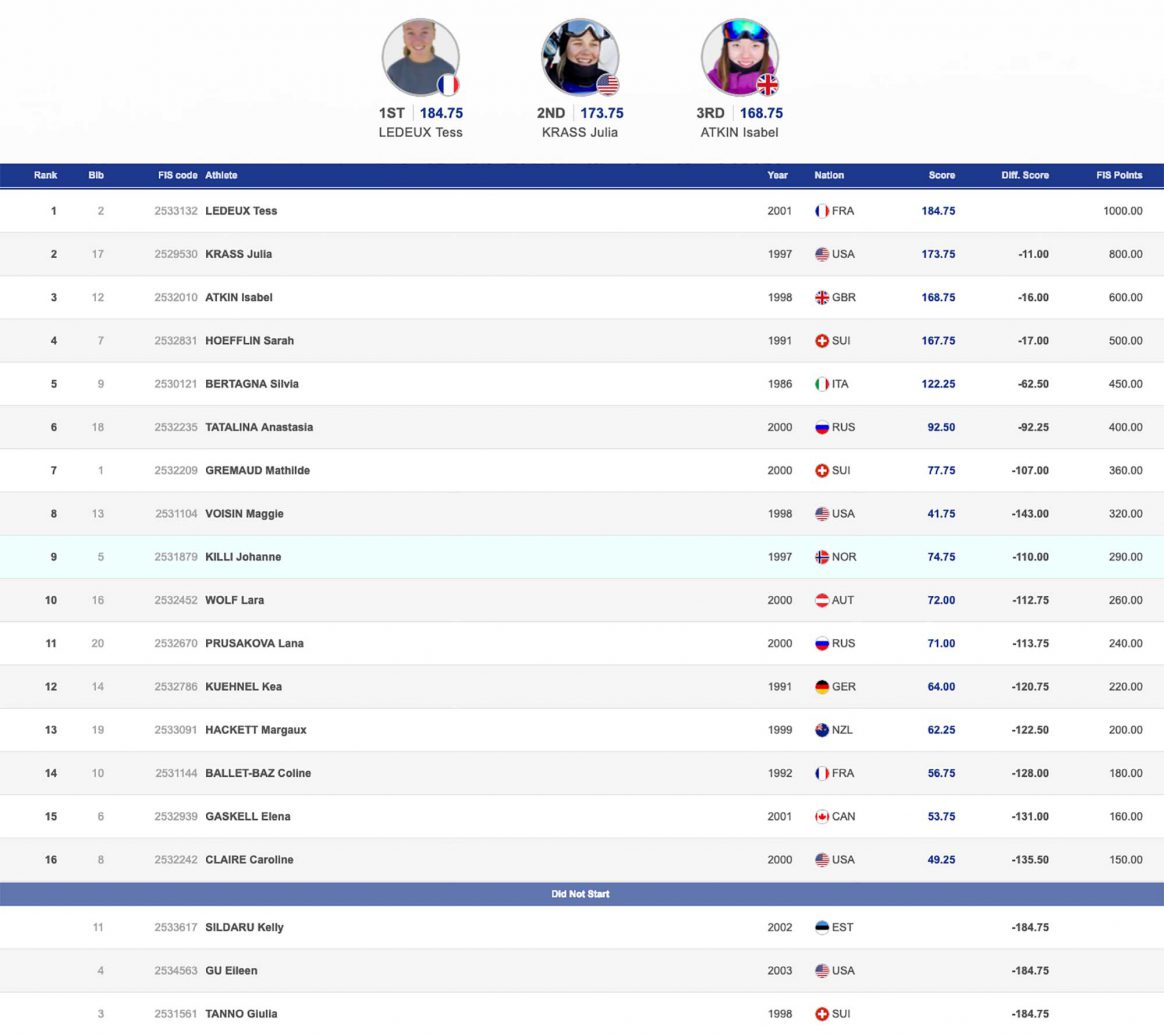 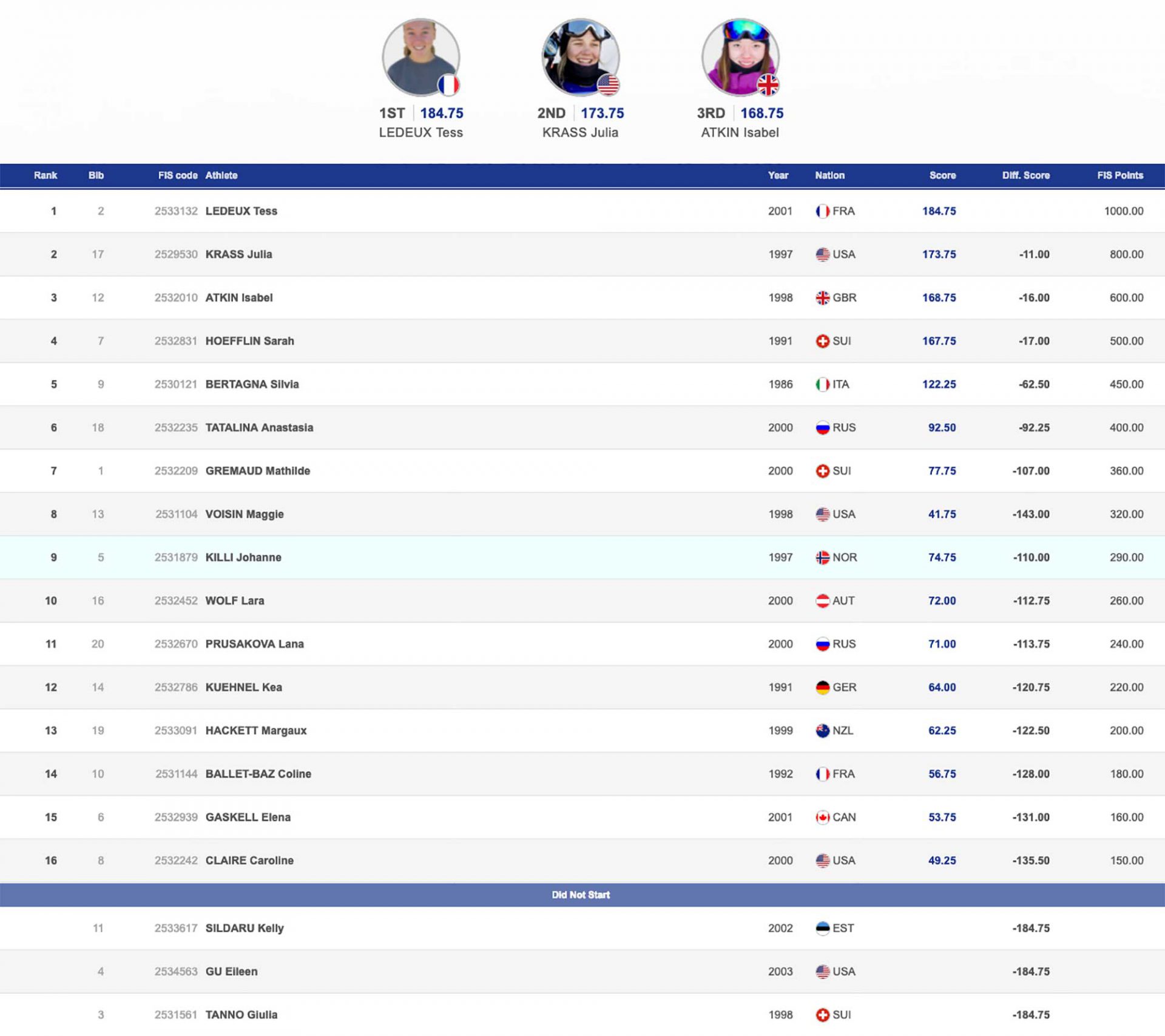 Tanner Hall – In The Meantime

Tanner Hall – In The Meantime