Hidden Gems | The Art of the Secret Stash

freeride, from the mag, hidden gems

Hidden Gems | The Art of the Secret Stash

This article has been adapted from the Winter 2019 issue of the Downdays Magazine.

Use the Mag Finder at the bottom of this page to find your free copy in a ski shop near you.

It’s snowing. Hard. Downed logs and small bumps transform slowly into fluffy pillows. In front of you lies one of many steep lines plunging through a well-spaced forest. The only tracks are those of you and your friends from the last run, where you went a bit farther to the right side. You drop in on the left, and are instantly immersed in fluffy, untouched powder…

This is a dream, one that  seems to come true less and less often these days. It’s not just that the number of people freeriding have swelled in the past decades. It’s also the power of Internet research, not to mention the ever-flowing social-media stream, which have clued in enough hungry powder-seekers to all the once-secret spots that in order to get first tracks, you need to either get up really early, or hike out really far. Sometimes both.

I remember one example in Switzerland a few years ago: a lone ski lift on a pass, half a meter of fresh snow and an empty parking lot. It seemed we’d hit the jackpot. But as we returned to the lift after our first run, a bus in the lot began disgorging a swarm of helmeted Italians, all armed with fat powder skis. And it was mid-week! The liftie said it was happening more and more often. Two hours later, the last remaining patches of untracked were gone. 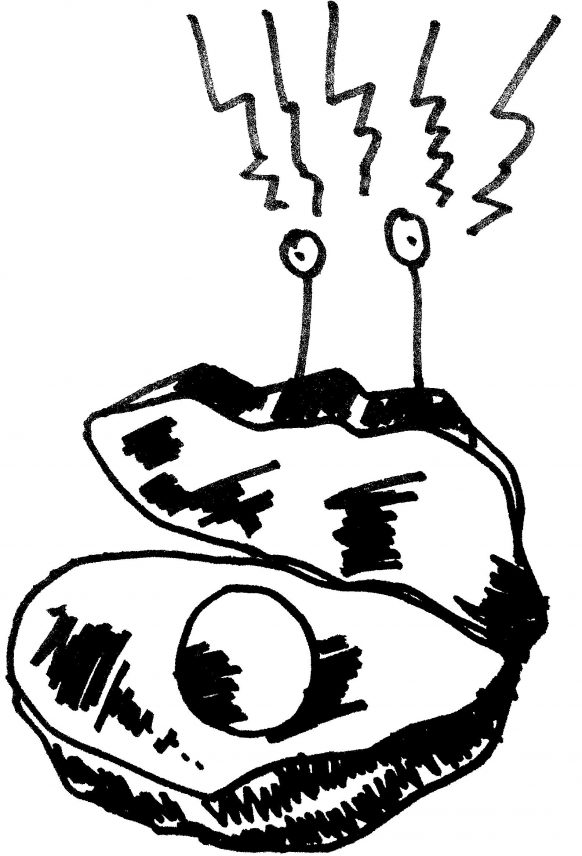 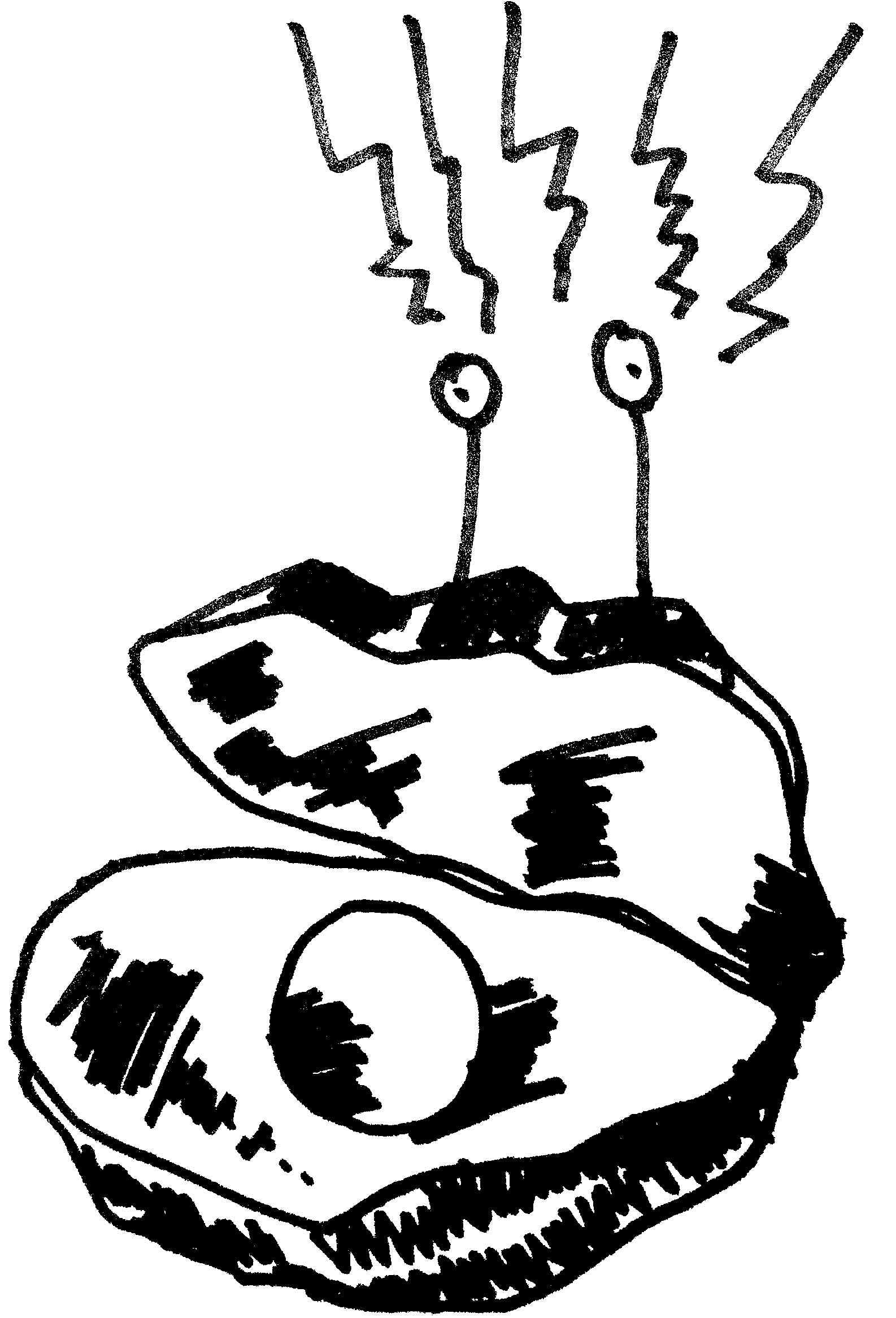 they’re still out there: secret spots where dreams come true.

Does this mean the dream is dead? Not quite. Luckily, I can think of more than enough counter-examples of still-untouched hidden stashes. Not just out somewhere on the edge of the map either, but right in the middle of well-known ski areas—even ones that are known as freeride hotspots. Two years ago, we were on a freestyle shoot in Saalbach. Since it was snowing so hard that we couldn’t get enough speed for any of our features, we took the day off. Meanwhile, the Freeride World Tour was also in town in Skicircus Saalbach-Hinterglemm-Fieberbrunn; in other words, not optimal timing for hunters of deep powder. Even so, we still found a tremendous playground, simply by cutting across the ski-school grounds at the top station and heading for a ravine behind it. No one besides us had noticed this little patch of terrain, and so we spent the day carving our signatures into our own private winter wonderland. At the bottom, a quick traverse to the road brought us swiftly back to the lift for the next lap without difficulty. 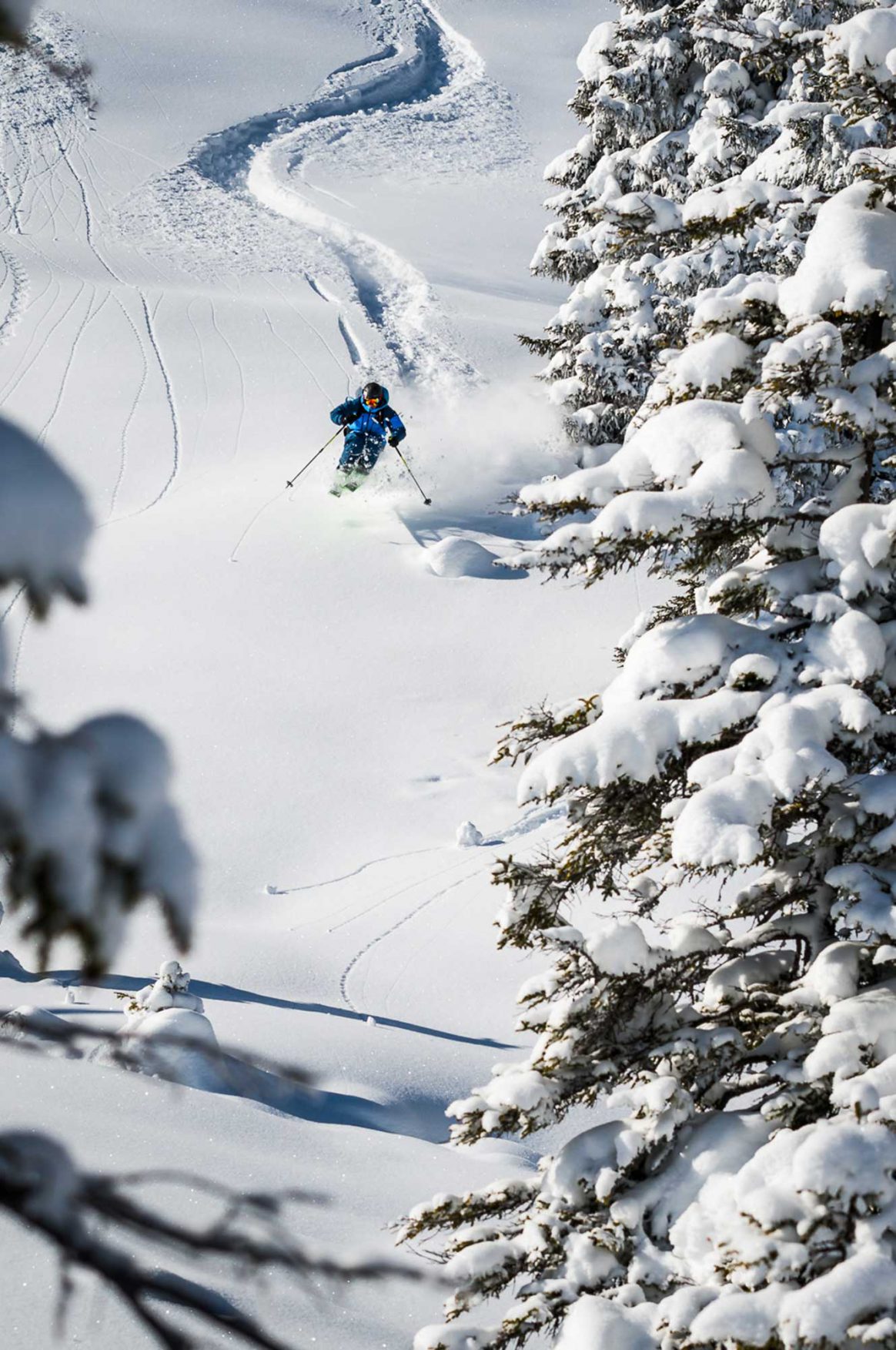 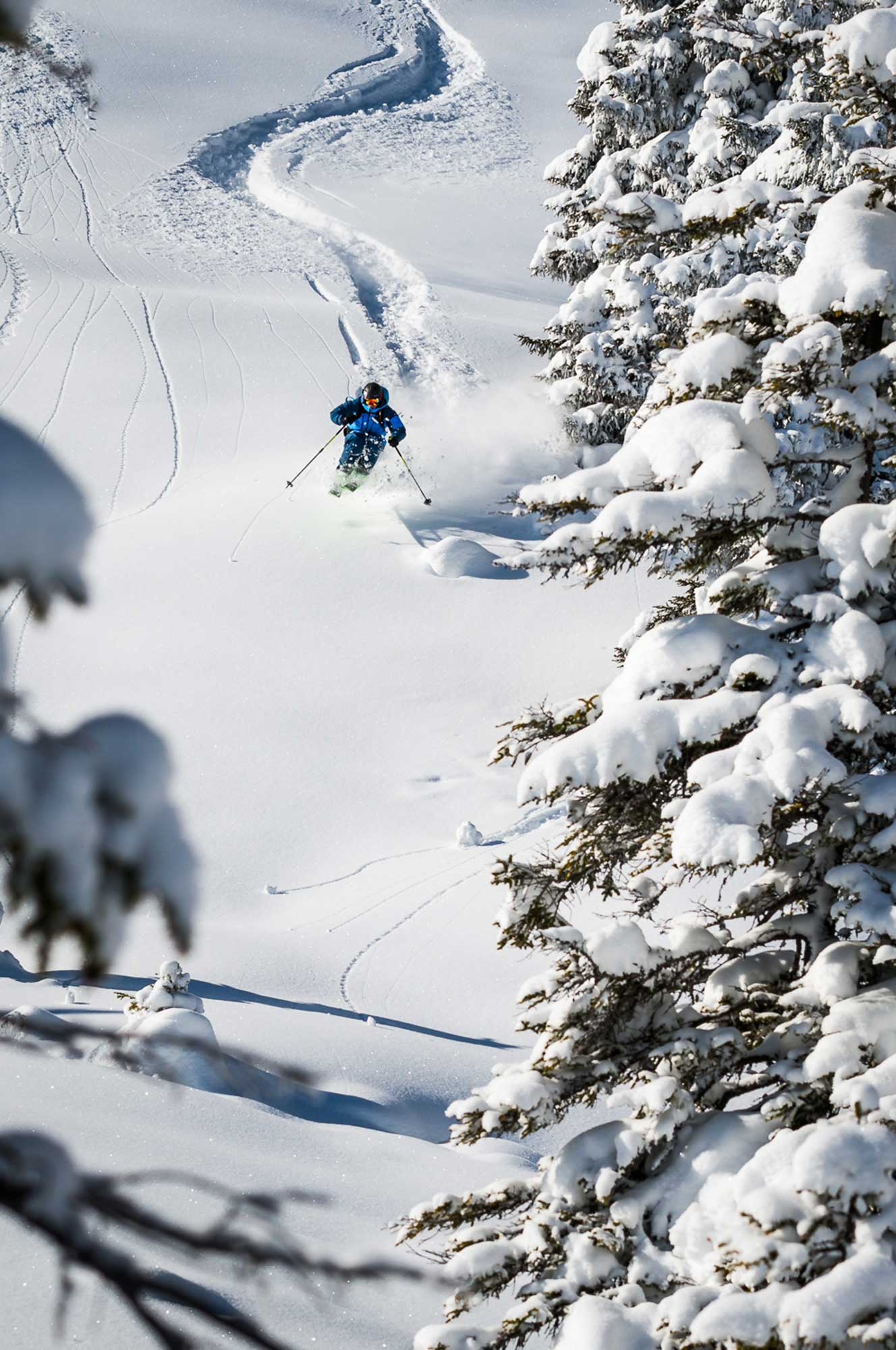 As we heard from several friends afterwards, we weren’t the only ones finding their own private stashes in an overlooked corner of the mega-resort that day. Since then, I’ve regularly found peace and powder in unexpected corners of the valleys between Saalbach and Fieberbrunn, just the same as in many other well-known resorts. Yes, they’re still out there: the secret spots where dreams come true. You just have to know where to look for them. That works best, by the way, with a topographic map and the right skill set. Many untracked spots stay that way for a reason and may lead to a dead end, making things not just difficult, but dangerous. So keep your eyes open out there on your quest for the next hidden gem.

freeride, from the mag, hidden gems