LDM showing what his new ski can do. Photo: Francois Marclay

Laurent De Martin, or maybe you know him as LDM, has been around for a bit now. More than 15 years. After spending more than half of his life as a pro skier, he’s decided he wants to leave his mark on freeskiing. That’s not to say he hasn’t already made quite an impact – a member of the Swiss Freeski Team, many projects with Level 1 and a decade with the Swiss ski brand Movement. Laurent was already mulling over his options before a near miss, from an avalanche, near his home in Wallis, Switzerland, in April 2022, gave him the nudge he needed to start his new ski brand; Simply. 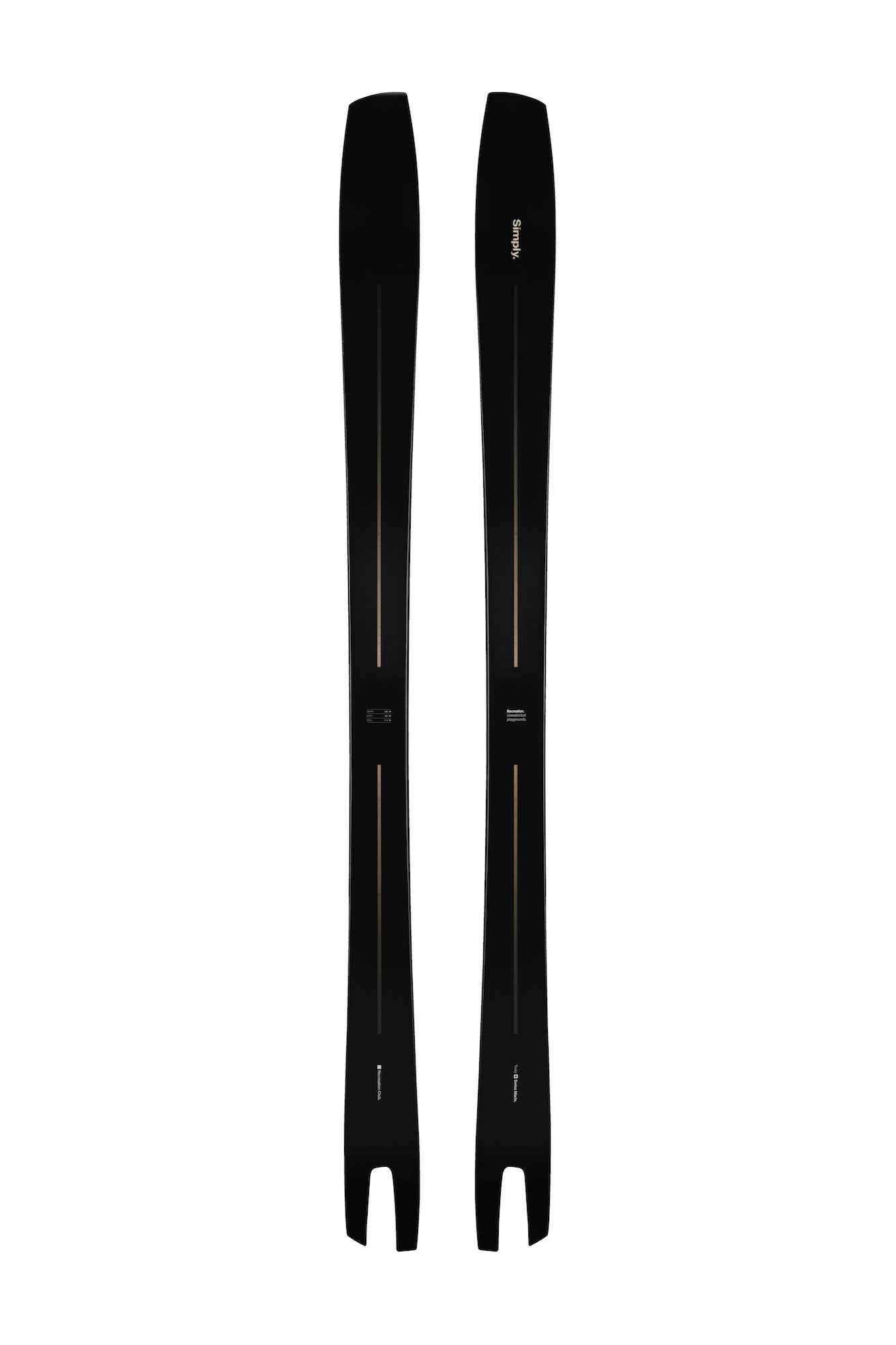 His new brand shares a name with his 2021 film with Level 1; Simply. That followed his 2020 project; From Switzerland with Love. Laurent’s ambition switched from making these film projects and told me he’s trying to help rebuild the passionate community that he encountered when he first found freeskiing.

Why did he use the word “rebuild”?

His response when I questioned his choice of words answered two questions in one. I was curious about this current trend of big-name skiers leaving more established brands and going out on their own. Like Eric Pollard’s Season Eqpt and another new brand, 1000 which was started by the Swedish style gurus, The Bunch. Laurent spoke of a discussion he had with Magnus Graner and people from around the world at the High Five Festival a couple of months ago: “I  grew up in another generation of skiers. I discovered competition and that all changed. We lived the big changes and I’m not sure that that’s the way I imagined freeskiing would go, FIS and national teams and everything.” 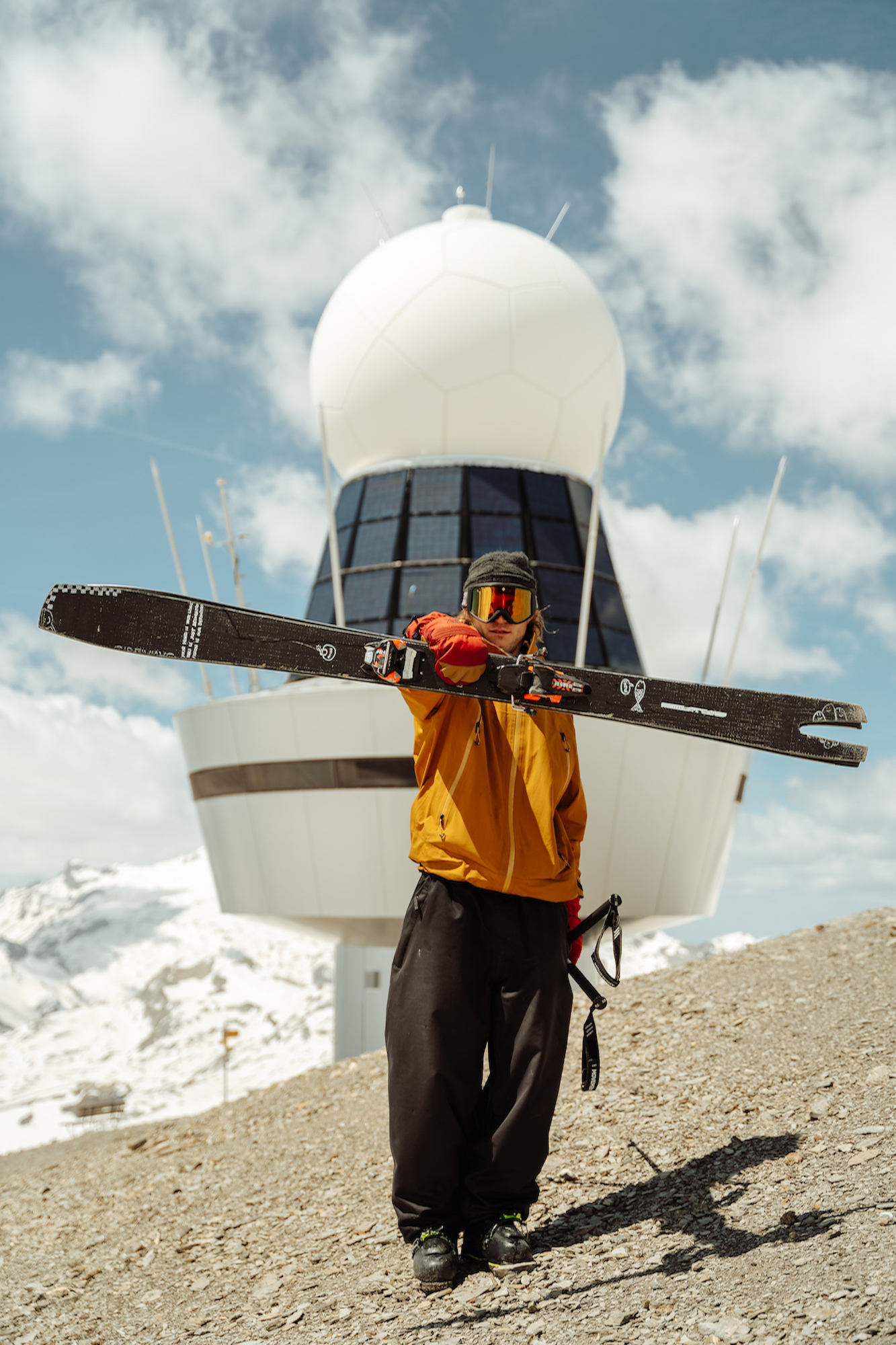 He went on to clarify that there’s no negativity or ill feeling. They appreciate the changes and the sport moving forwards: “It’s just not how I discovered freeskiing and grew up with the sport. We thought that now we have a bit of recognition and influence, maybe we can do something. We have the chance, so we want to do it how we see skiing.”

They reminisced about the freeskiing they grew up with, just a fun activity you did with friends, none of the pressure from competition.

“Fun” is a word that springs to mind when you see Simply’s first ski, Recreation. It is really a statement for the brand and Laurent as a skier. He explains that they wanted to do something impactful and pretty specific: “We wanted to make a ski that would be an invitation for anyone to express their style and creativity, whatever the terrain and conditions.”

It’s a really light all-mountain ski that you ‘can take everywhere’.

The Recreation reflects him as a skier in that he says he’s not really a freestyler or a freerider, he just loves to ski and he skis whatever. That was the idea behind Simply’s first ski.

When you see the ski, your eyes are naturally drawn to the tail. A fishtail is a bold move from a new brand’s opening gambit. The first prototype had a fishtail and Laurent fully agreed with it: “In terms of the look and the way it helps you on snappy reactive slashes and turns. They took big inspiration from snowboarding and surfing and he recognizes that other brands have done it before: “We wanted a ski you could cruise around on and it just made sense.” 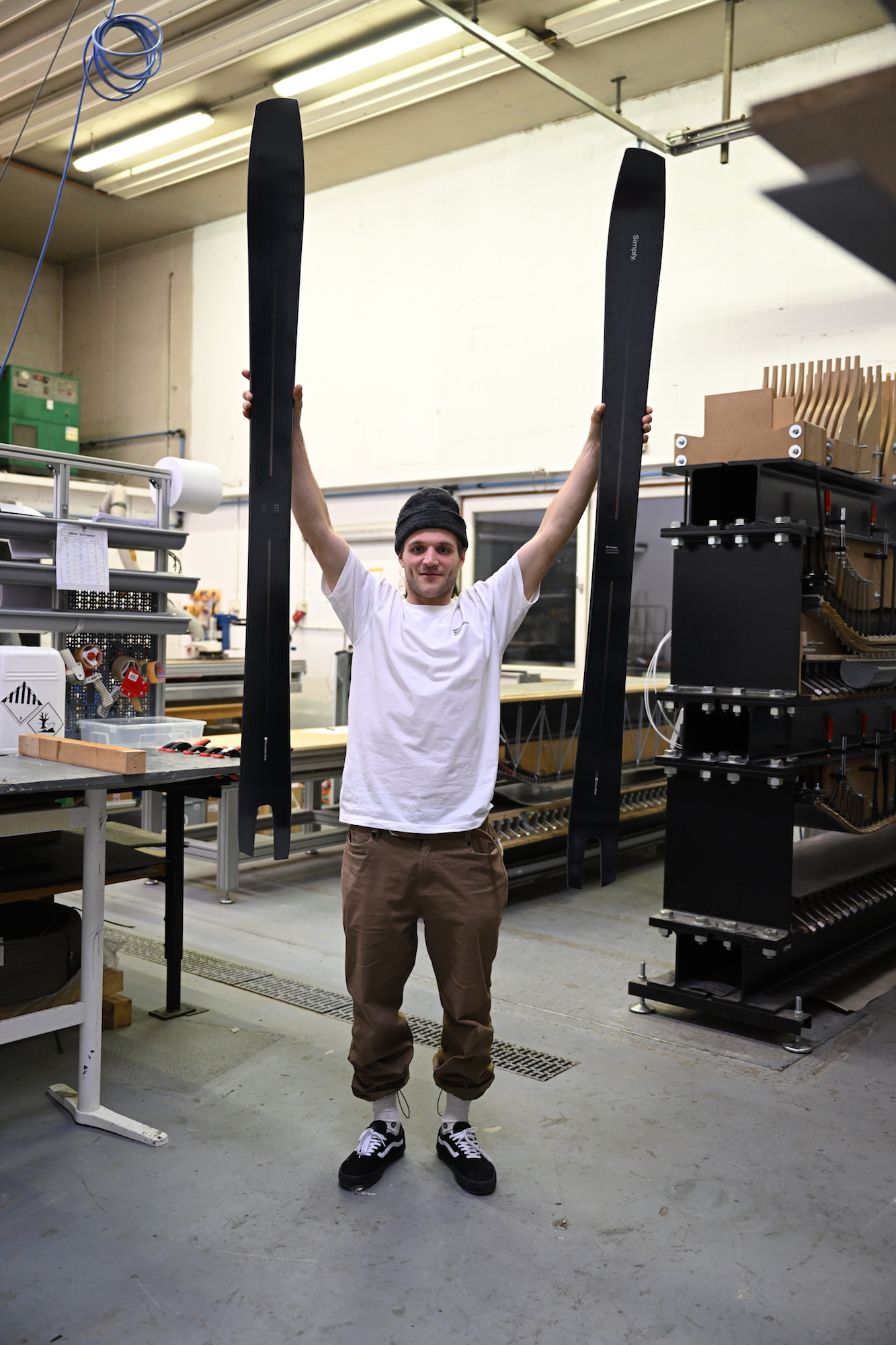 Where the magic happens! Laurent showing off the Recreations in the new factory. Photo: Ruedi Flück

Get your pair here!

Simply’s skis are made in a brand new facility close to his home in Switzerland. ‘Swiss-made’ is a byword for quality so you know that when you hand over €989 you get an expertly manufactured ski that will last.

Laurent was more guarded when I asked about the future of Simply but was quick to allay any fears that they would stop after one ski!

“The Recreation is our first ski. It sets our DNA and vision of the brand for what follows. We will expand onto more playgrounds; freeride, freestyle, slopes, everywhere.”

That sounds promising but Laurent tells me that nothing is set in stone and he’s happy to see where the future takes Simply. With an intriguing first ski allied with his passion, it will be exciting to see where it goes.