The man behind the lens – Martin Bernard

The man behind the lens – Martin Bernard

Martin Bernard is not only one of the best friends and also filmer of Daniel Hanka, but he also takes part in the SatisFaction Ski Camps as cameraman. Martin has been apart of a lot of great project, from We are the Faction Collective, to shooting with his friends such as Zuzička Stromková and of course the Smelly Socks Project. Get to know the man behind the lens.

Hey Bernie, how are you?

Hi Petra, I am fine, I returned home from Feldberg recently where we were shooting with Eva Samkova. Those who hasn’t seen it yet, take a look at her winning ride on Sunday (12.2.2017). Incredible!

A lot of people knows you as cameraman of several successful freeski projects such as In between, shooting with Zuzička Stromková and web episodes with Faction. How have this started?

I started shooting 5 years ago when I did couple of freeski edits. In the end nowadays I am filming everything I can. Except my own projects and job offers I often work with guys from Fullface production, 4elements and other productions from Prague.

Talking about filming skiing, you work on project Smelly Socks with Dan Hanka. For those, who doesn’t know it, could you introduce what is is?

Video project Smelly Sock was established circa 3 years ago. It actually maps Dan’s period of time when he was able to go for two weeks trip with only one pair of socks. It is not necessary to explain further why ‘smelly socks’. From time to time, the name still fits but it is way better now haha.

We shoot edits which are approximately 3-5 minutes long from different places and some other freeskiers too. Usually we have finances for 3 edits per season. 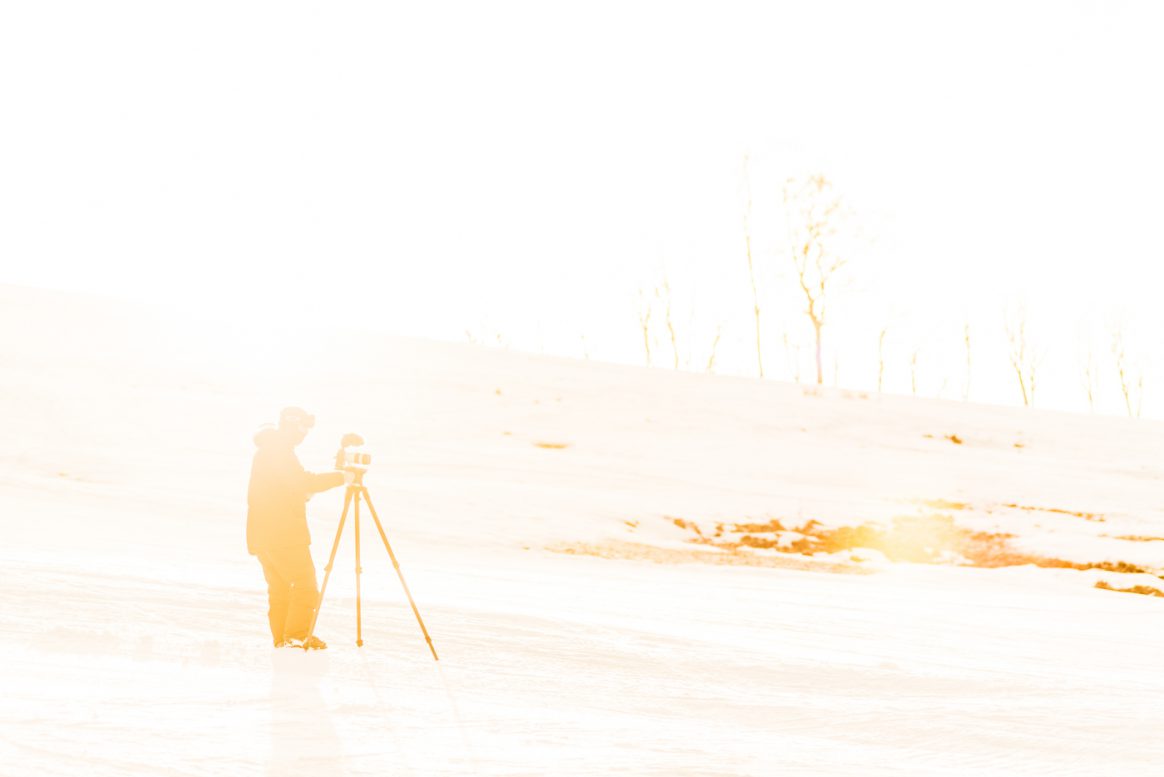 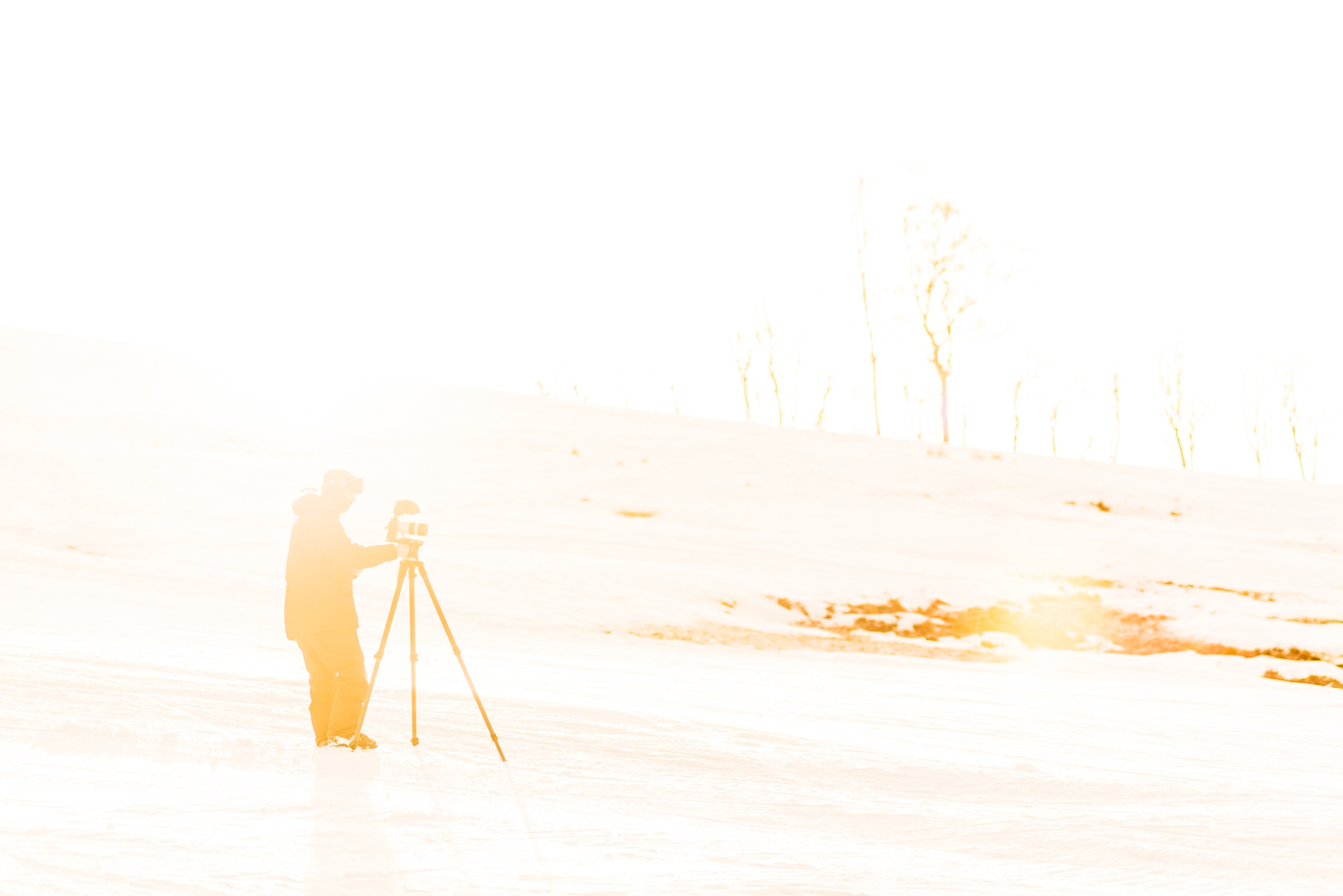 When can we expect new episode? What can we look forward to?

Next episode will be from Flachau, where we go straight after SatisFaction Ski Camp in Destne. I assume it will be online around 20.3. The park is always fun and Dan can be really creative there.

What are the next plans for smelly Socks? New formats, destinations, more riders?

Because of new video edit we are shooting with Faction, there will be only 1-2 episodes of Smelly Socks this year. Later I plan to make season edit ,best of’ for Dan.

We are definitely gonna continue with this project next year as well and we would love to visit more locations and put more skiers into Smelly Socks!

You mentioned shooting with Faction. You cooperate on last year web episodes. How did it go?

It was perfect as always! I admire Faction management for taking such a good care about the crew. I don’t know about any other company doing doing even half of the care they do.

Everything is planned and well prepared, riders enjoy it so much. 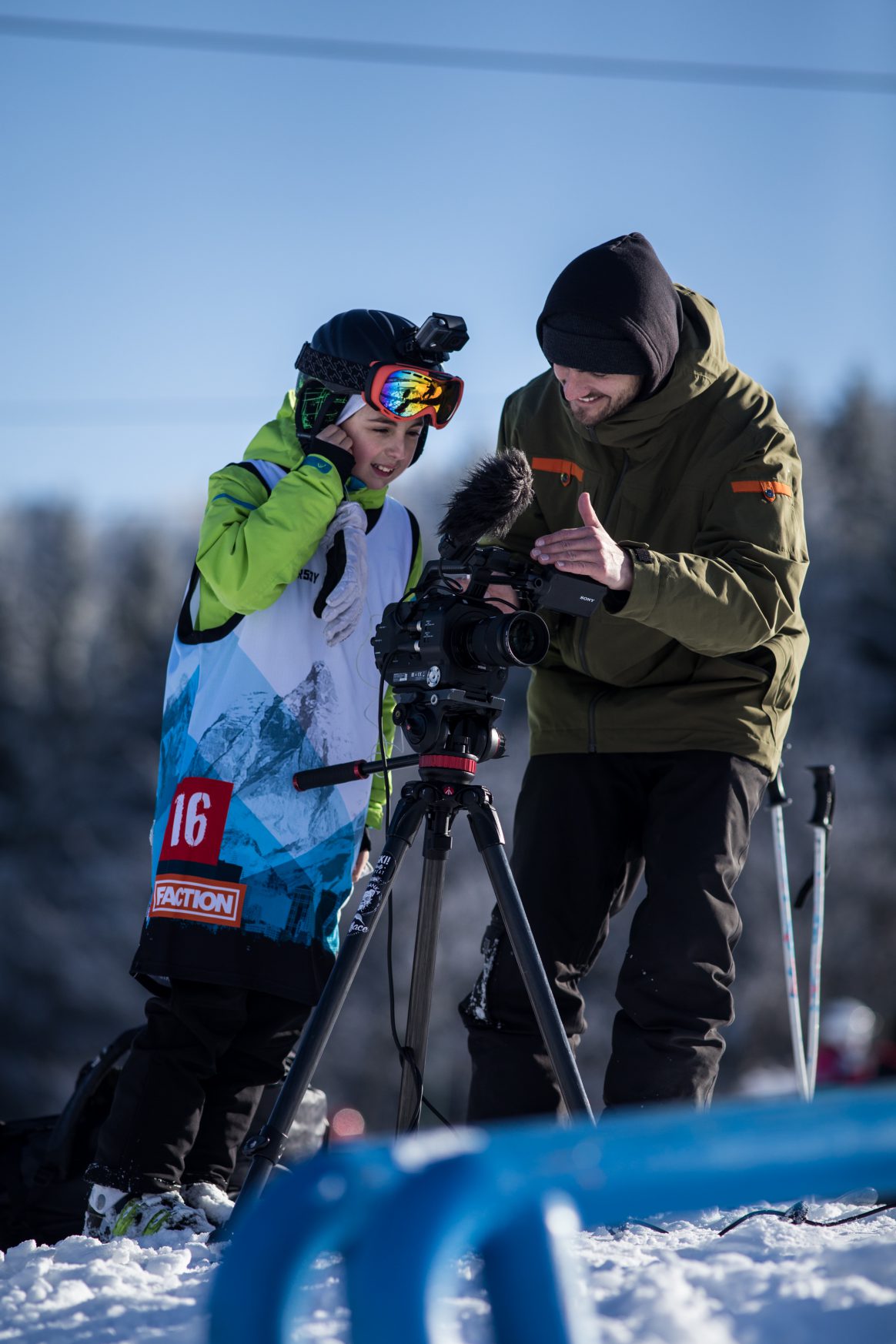 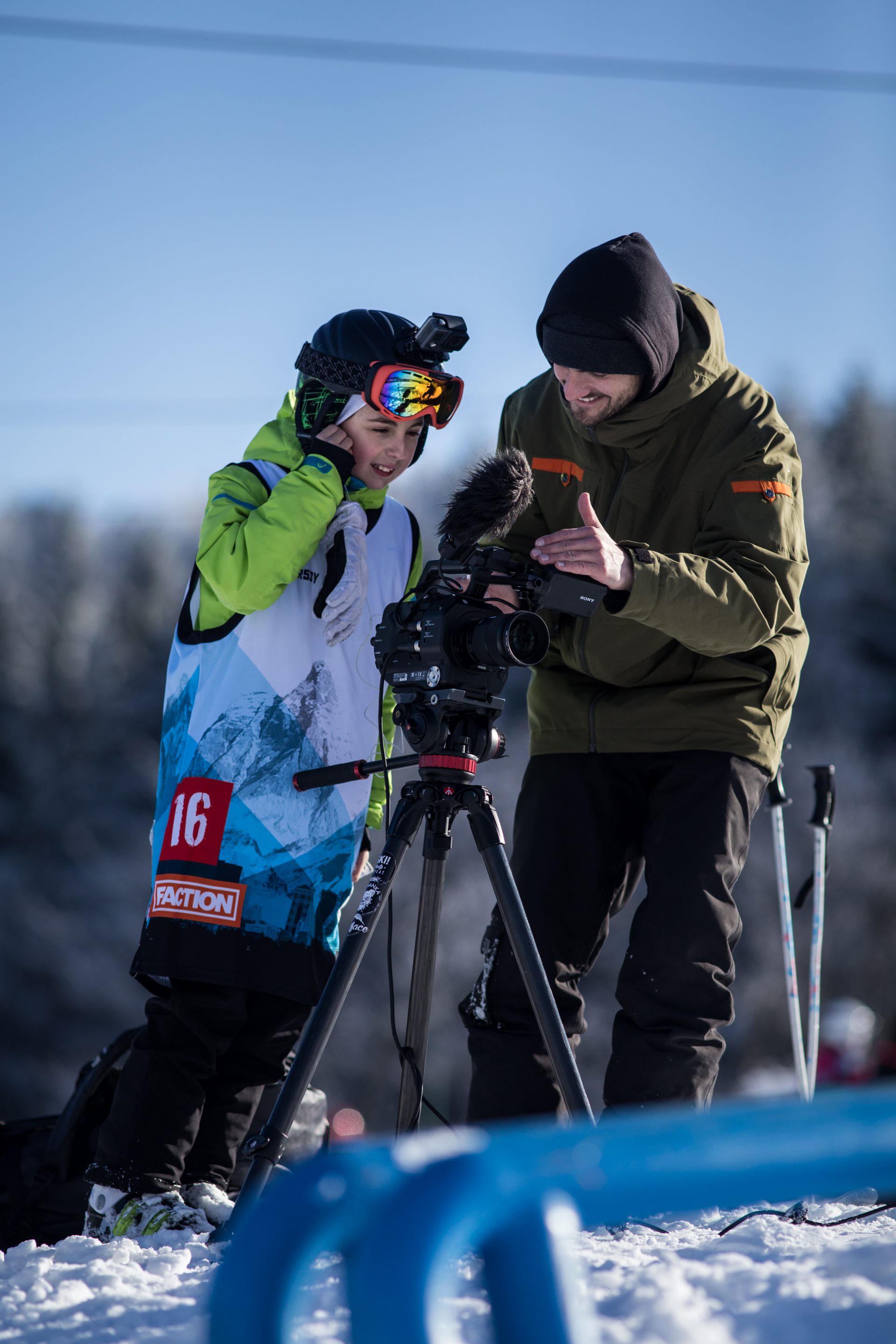 What did you enjoy the most about that shooting? What stays in your mind?

I will remember for ever Alex Hall and his all-the-way-to-the-space airtime which was around 4 seconds in the last episode in Verbier. I did follow cam. Alex started from bumps similar to those which are in the end of the slope after whole day, which wasn’t easy at all. It was incredible and if not the last ride that day, I am sure he would do some crazy spin too.

I am really proud of that shot as starting off from such a bumps for me as the camera man wasn’t a blast.

Except all these activities you also film SatisFaction Ski Camp in Czech Republic. Why this camp?

I have had visited several camps (as camper as well) and I can honestly say the conditions, the agenda and entire background is the best! I also admire organisers for inviting foreign riders to join the camp. Last year it with Antti Ollila, Andy Matthew and Dan it was great inspiration for campers. I also like it doesn’t end with skiing. Every day there is special programm added such as bowling, gym or swimming pool. Overall I have the feeling it is not only about business, but also pushing skiing in Czech forward. This year we start on 26.2., feel free to join us! (Read more here.)

What is the rest of the winter about for you?

This winter is awesome, I am quite busy all the time. I went to shoot with Fullface promo video in Klinovec, than Alta (Utah) filming with Faction and than to SatisFaction Ski Camp!

Any extra words to the end? 🙂

Thank you for the interview, Petra. I wish all the best to everyone and hope to see you on the mountains!

Visit Martins website to see more of his work 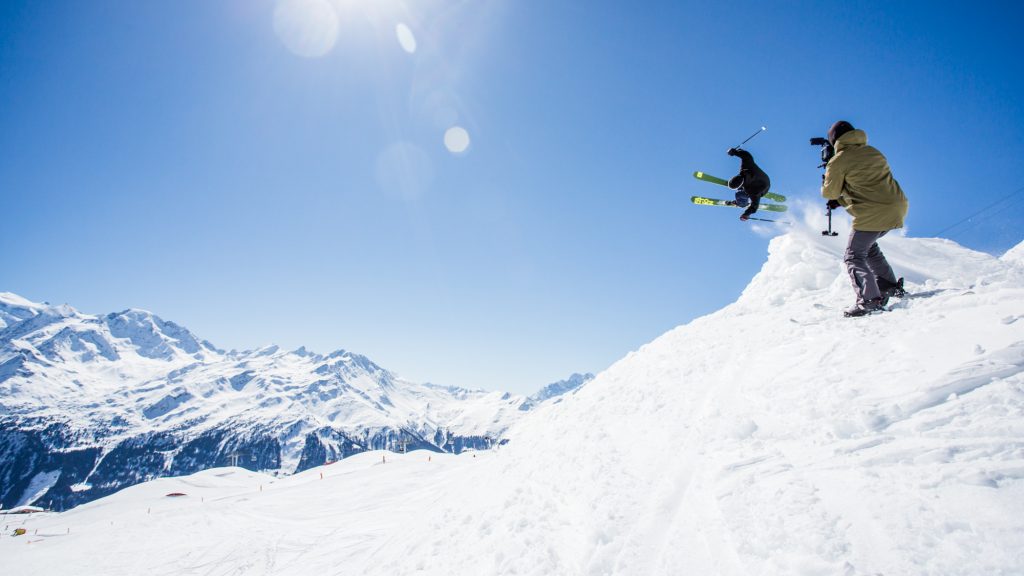