Like the rest of the collection, Movement's 22/23 FLY series features minimalist graphics in the style known as "concrete art."

Swiss ski manufacturer Movement Skis has released its collection for the 2022/23 winter season. Visually, the lineup features a fresh graphic approach across all models that channels the aesthetic of the art movement known as “concrete art.” It also includes 100% touring compatibility on all skis, a new junior ski, and improved gender parity with the introduction of new women’s models.

Scope the full collection now at movementskis.com, or read on to learn about a few of our favorite items in the range. 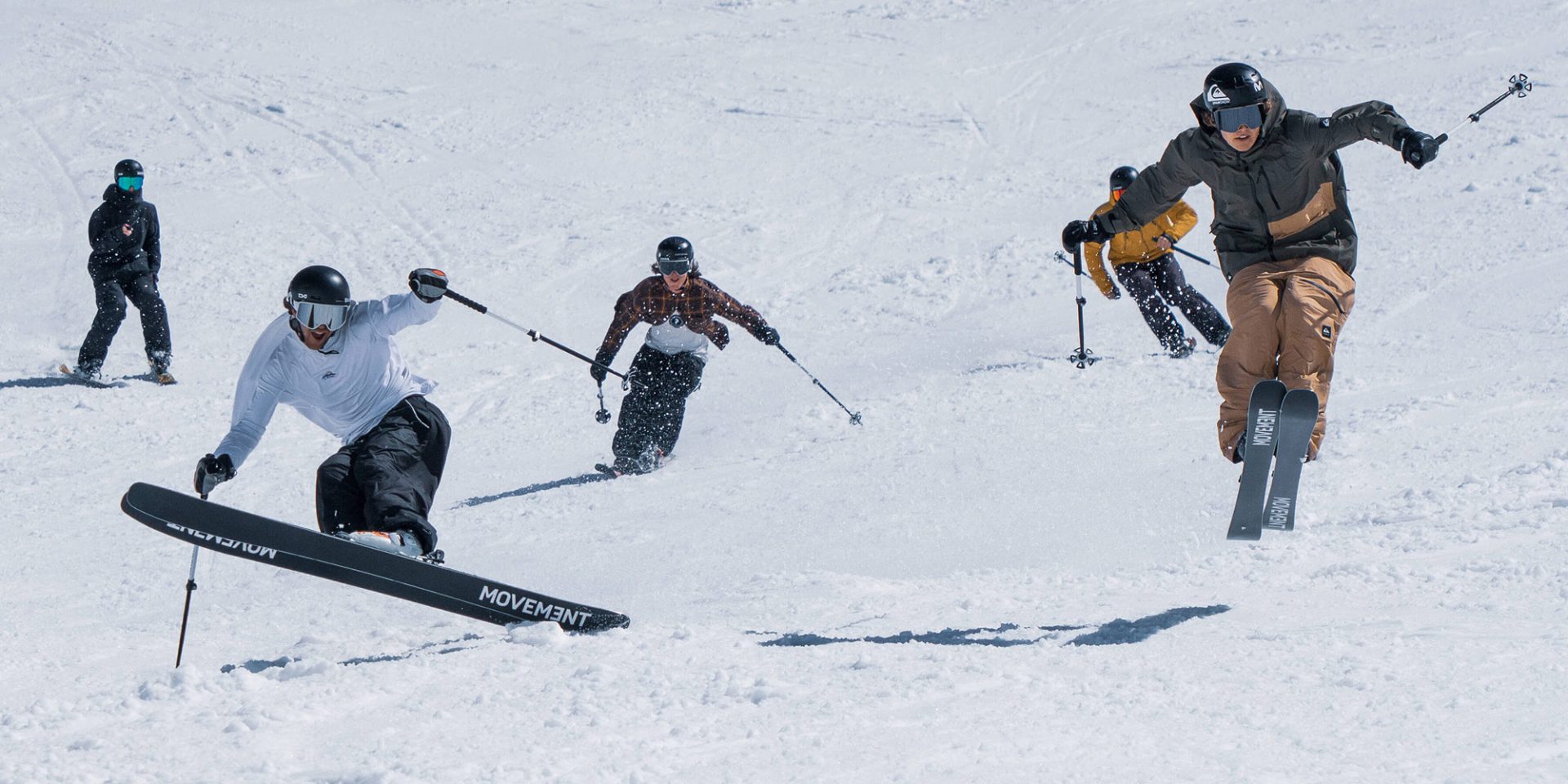 The Movement Tribe is coming in hot to the 22/23 winter season. Photo: Damien Schnorhk

Founded in the year 2000, Movement has long been a player in Europe’s freeski scene. In 2005 the company acquired its own manufacturing facility in Tunisia, the AST Ski Factory, making it one of few small ski brands to fully control its production process from start to finish. With a focus on innovation, creativity and versatility, Movement aims to produce skis that can “adapt to everything,” from serious alpine touring expeditions to resort shredding. 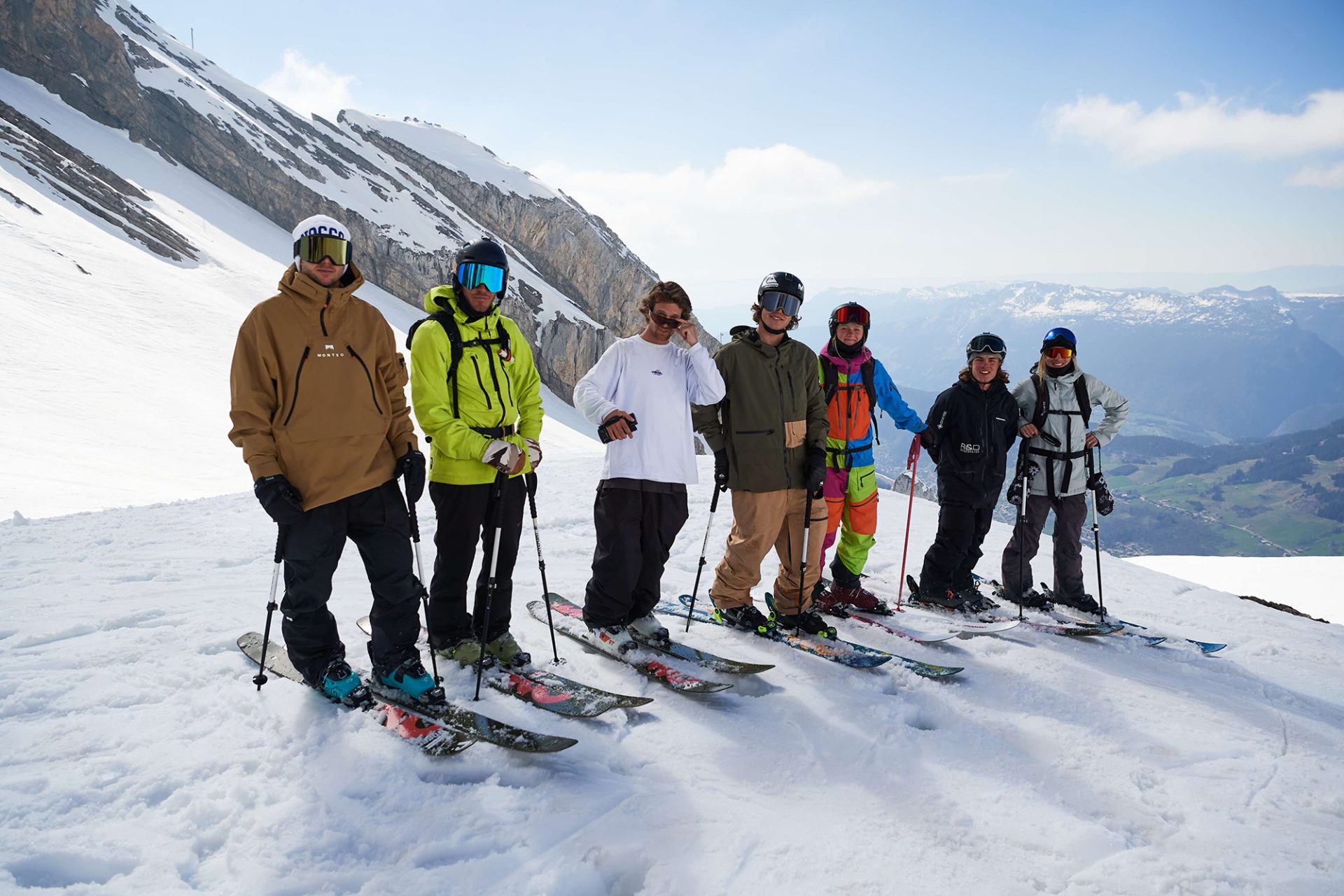 Movement's freestyle and freeride squad has been growing recently with the addition of riders like Aleksi Patja, Fabio Studer and Vilde Firmeite.

Movement’s new collection includes more women-specific skis than ever before. That includes models like the Alp Tracks 90 W, a versatile all-mountain ski that strikes a compromise between maneuverability and floatability, and the GO 106 W, which expands the women’s side of the brand’s celebrated freeride and freetouring series. 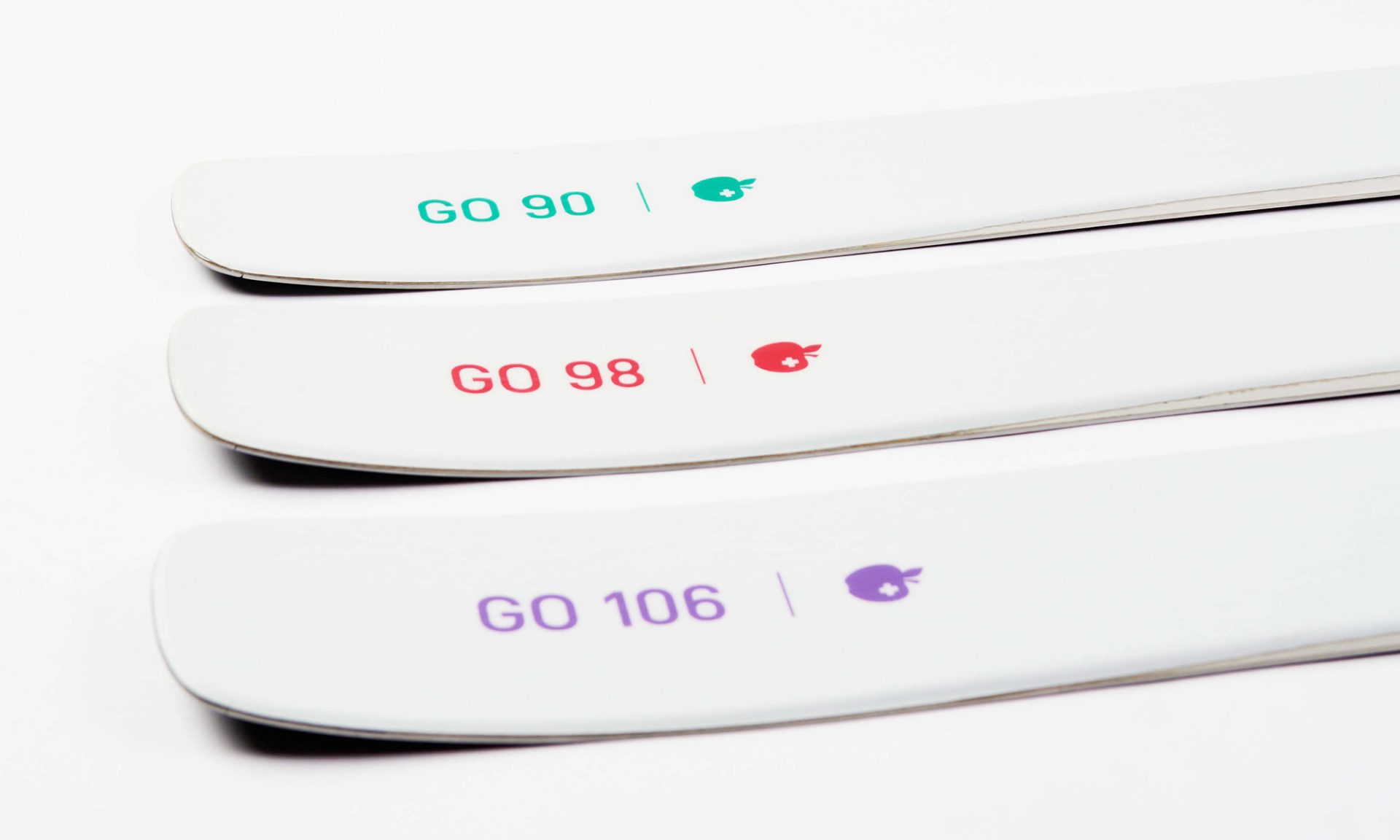 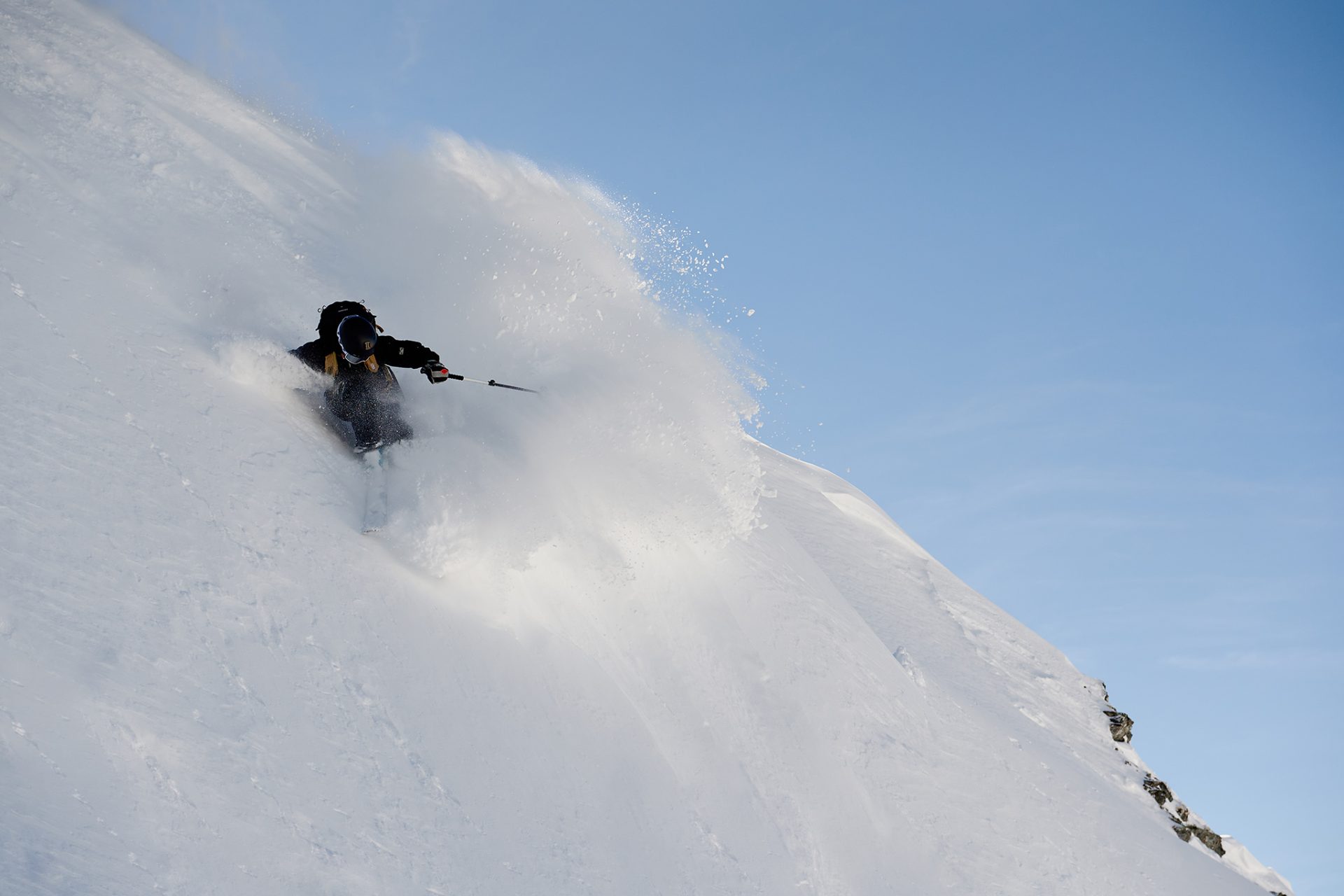 Groms rejoice: Movement’s got new models to suit the next generation. The GO Junior is a kid’s freeride platform, while the lighter Session Junior is made for young guns ready to hit the skin track and explore the backcountry. 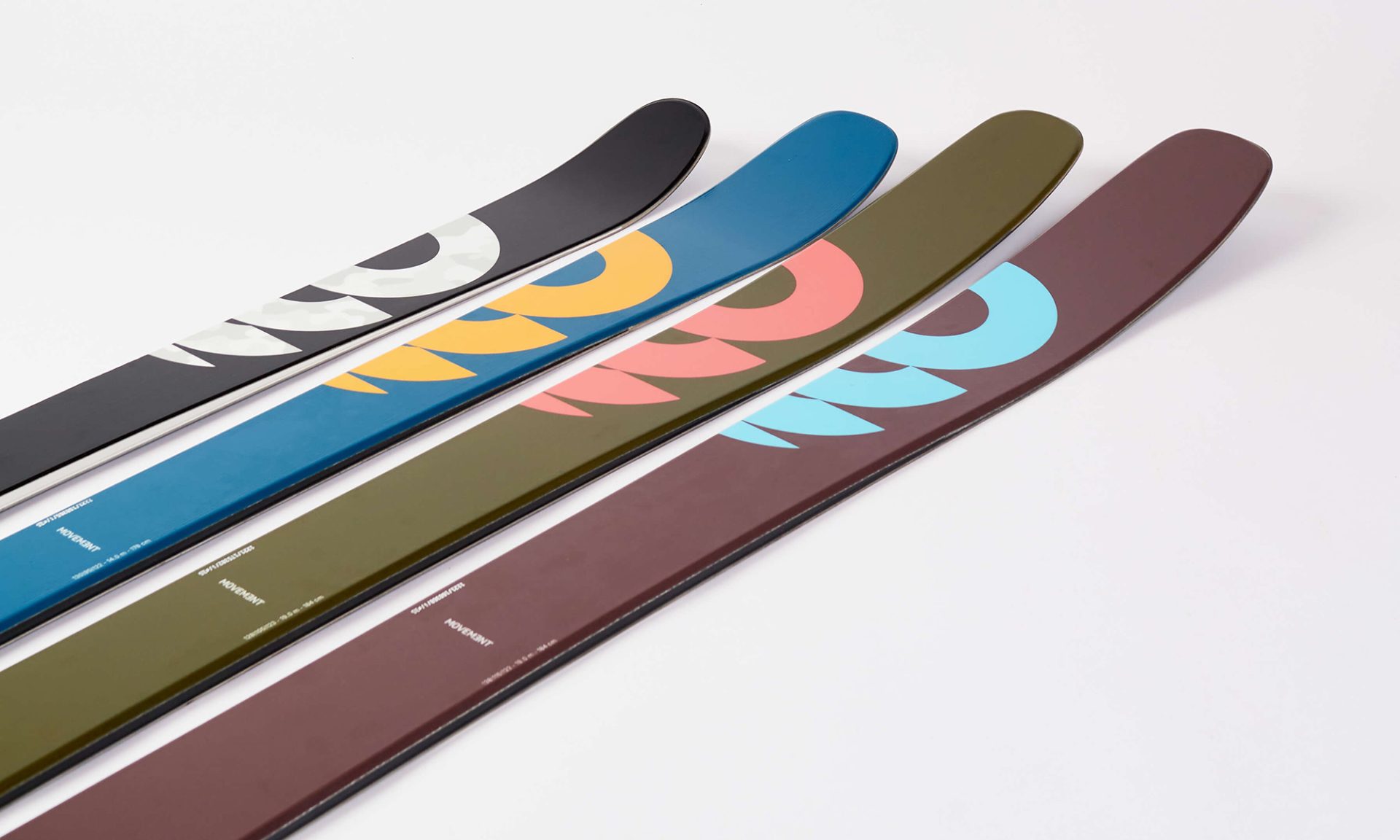 While there aren’t any major changes here besides the graphics, the FLY series remains the backbone of Movement’s freeski offer. With underfoot widths ranging from 88mm up to 115mm, the FLY is a one-stop shop for freestyle and freeski-minded shredders. From the park to the deepest pow stomps, this range covers all things freeski. 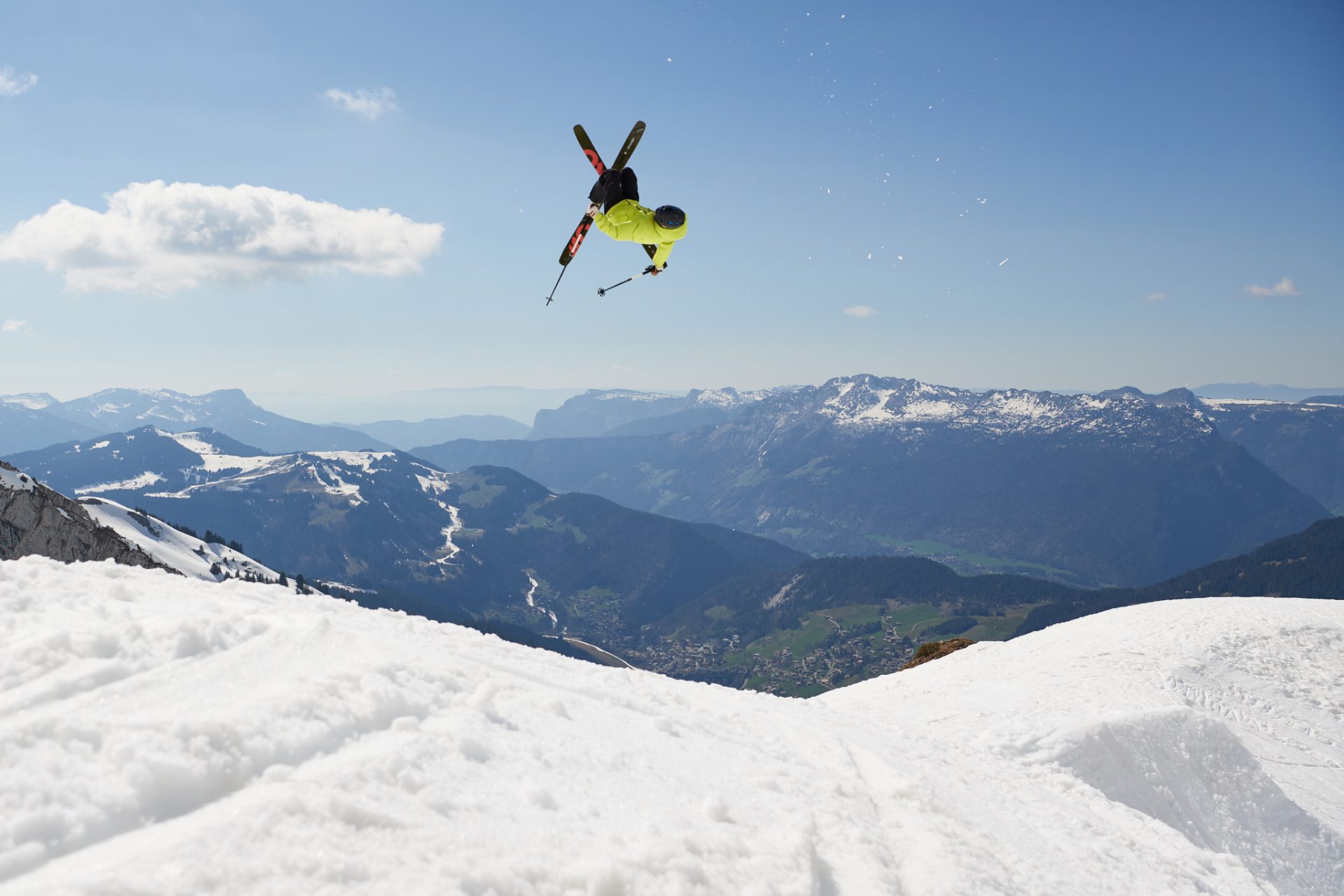 Check out movementskis.com to view the full collection.