Is there anything better than a good old fashioned backcountry huckfest? We think not. One of the best in Europe—the Nendaz Backcountry Invitational—returns this weekend, hosted by MONT GELE GEAR and none other than the Ski Boss himself, Tanner Hall!

Organizers have been waiting for good conditions to launch the second edition of the Nendaz Backcountry Invitational. Thanks to the recent snowfalls and the wind transfers of the last few days, the competition will be held on Saturday in optimal safety conditions and under a radiant sun. Although the recent warm weather hasn’t been kind to the powder, this should still be a spectacular event not to be missed!

The event will take place at 9am in the Plan du Fou area. Spectators are invited to watch the show from the finish air (see map below) including bar, DJ, music and live commentary.

The best freeriders and freestylers of the international scene will be in Nendaz for this event. American freeskiing legend Tanner Hall, holder of seven X Games gold medals, will be the head judge. He will try to decide between an incredible panel of eight athletes in men’s skiing, including the Swiss Maxime Chabloz, current leader of the Freeride World Tour, the Italian Markus Eder, former freeride world champion, or the Englishman Paddy Graham. 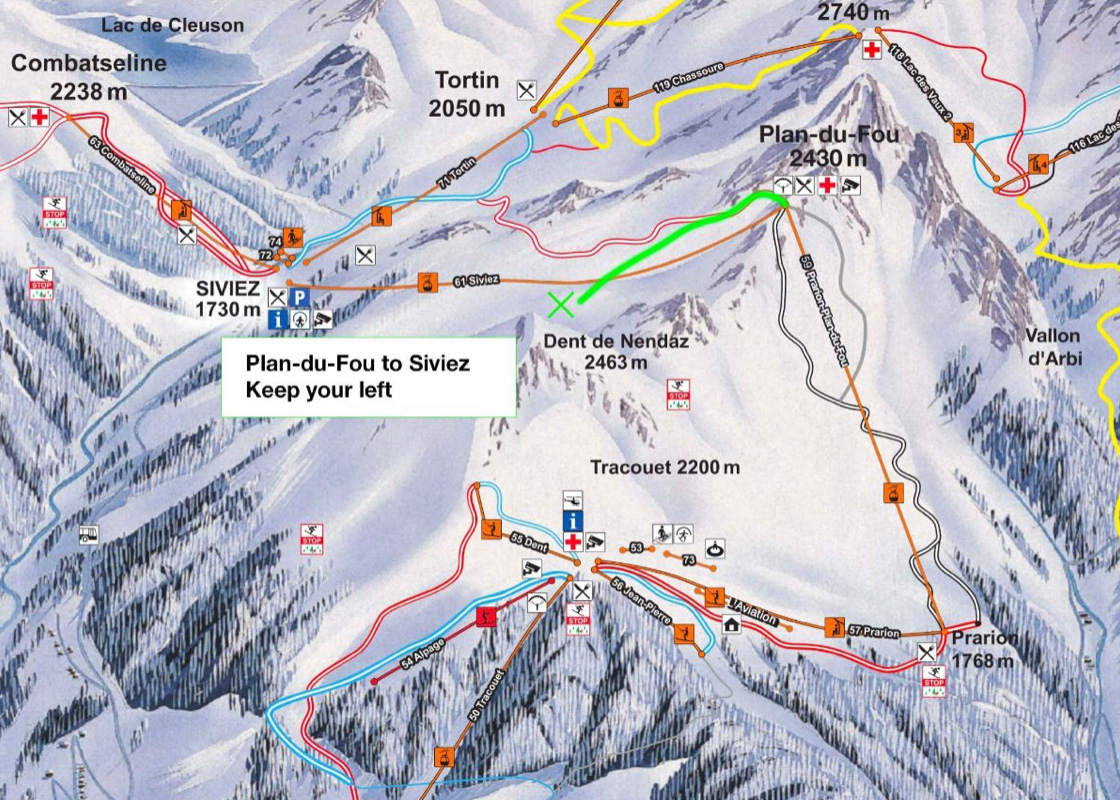 In men’s snowboarding, former English freeride world champion and current fifth in the world rankings Cody Bramwell will be competing with his former FWT partner Hugo Serra from France. But the young Swiss Eliot Dänzer, double world champion of junior freeride and member of the Nendaz Freeride Team, intends to defend his place as rookie of the competition.

In the women’s category, the level will also be excellent with the presence of Switzerland’s Alisson Charmey, ex-Swiss freestyle champion and the promising Franco-German freestyle skier Léa Bouard. Among the snowboarders, Léa Klaue and Celia Petrig will defend the colors of Switzerland against the New Zealander Maria Kuzma.

More information about the Nendaz Backcountry Invitational can be found here.

The team of shapers led by Anthony has been at work since Monday on the face. Check out all the preparations on the event’s Instagram page. 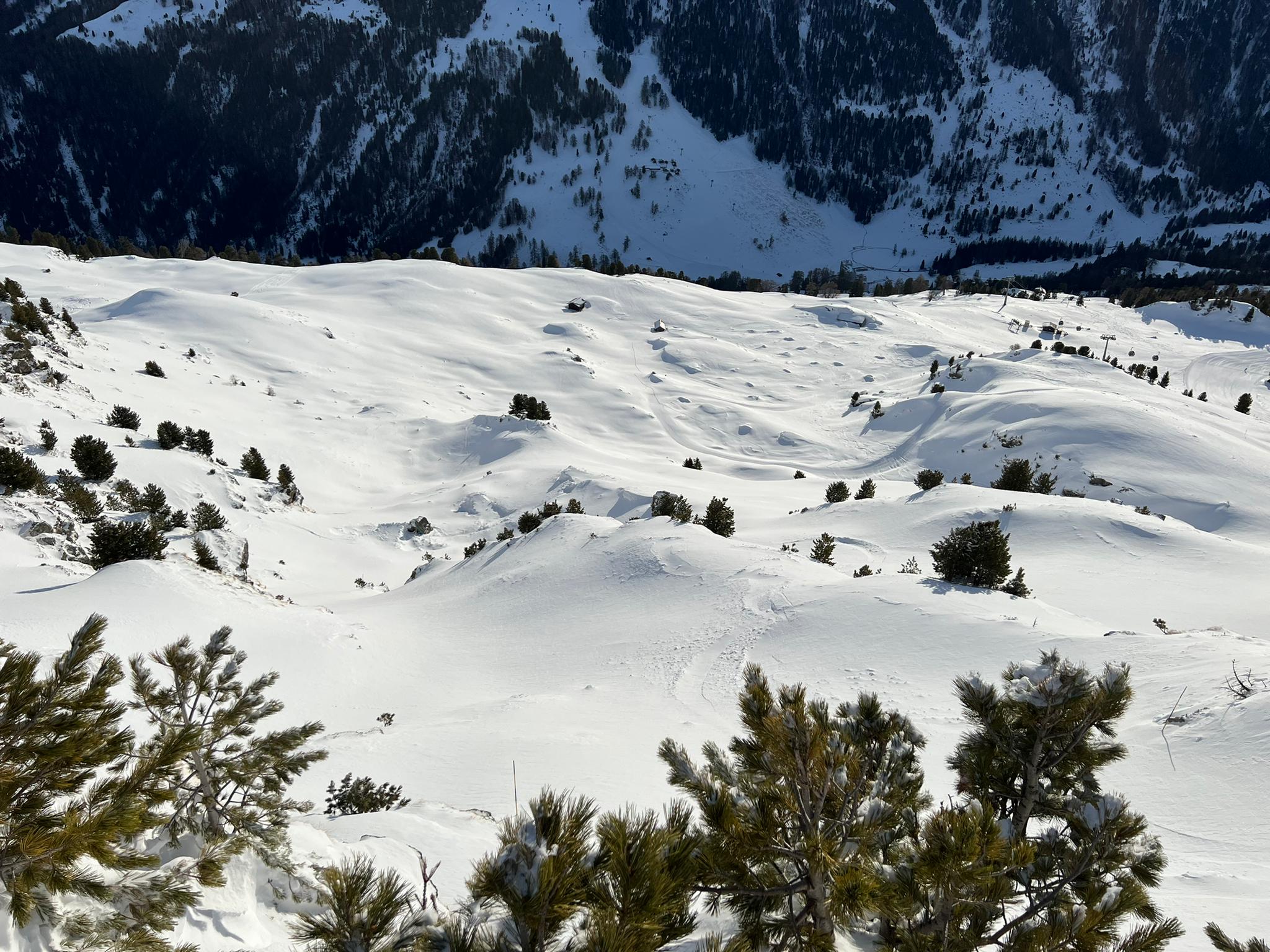 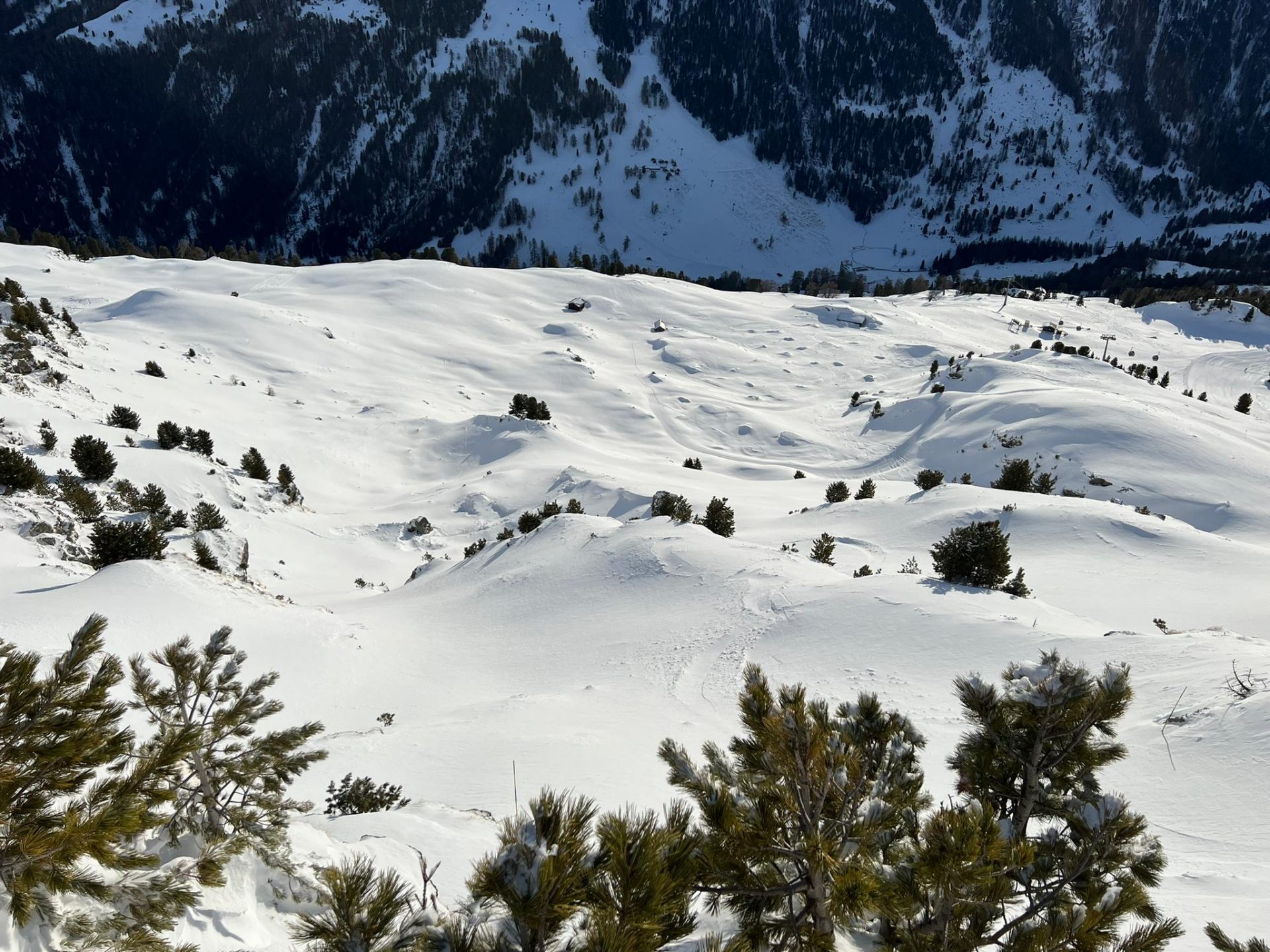 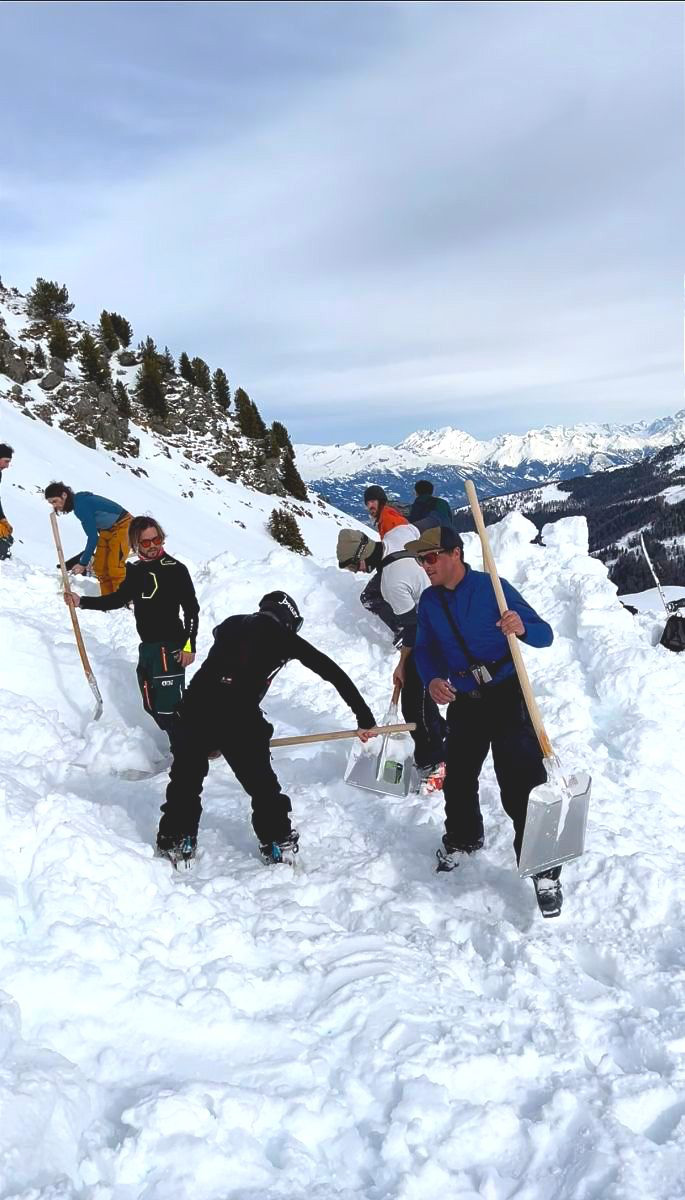 The shape crew in action.

Of course, Downdays will be on site to capture all the action as it goes down. Stay tuned for more from an exciting weekend in Nendaz!

In Italy, you can ride powder in the streets

In Italy, you can ride powder in the streets