Last month Fischer Skis unveiled a project three years in the making: a complete overhaul of their Ranger freeride series.

The reimagined Ranger Series is a product of deep collaboration between Fischer’s athletes and product developers. Their main focus with the new line was to create a platform that’s not only sturdy and reliable, but playful and fun to ski for a majority of users.

If you’re familiar with past iterations of the Ranger, you’ll know that that this was a ski with Fischer’s race DNA embedded into its design. These skis ripped, no doubt about it—but they were so stiff and technically demanding that even some team riders had trouble mastering them.

In 2022/23, Fischer turns a new leaf with a ski that’s more forgiving in the flex, but just as reliable in all conditions. Your Downdays editor got to shred the new Ranger 108s for a few days during the recent ski launch in St. Anton am Arlberg, and I can confidently say that this is an unexpectedly fun platform from a company that, frankly, is usually more associated with railing GS turns than with playfulness. 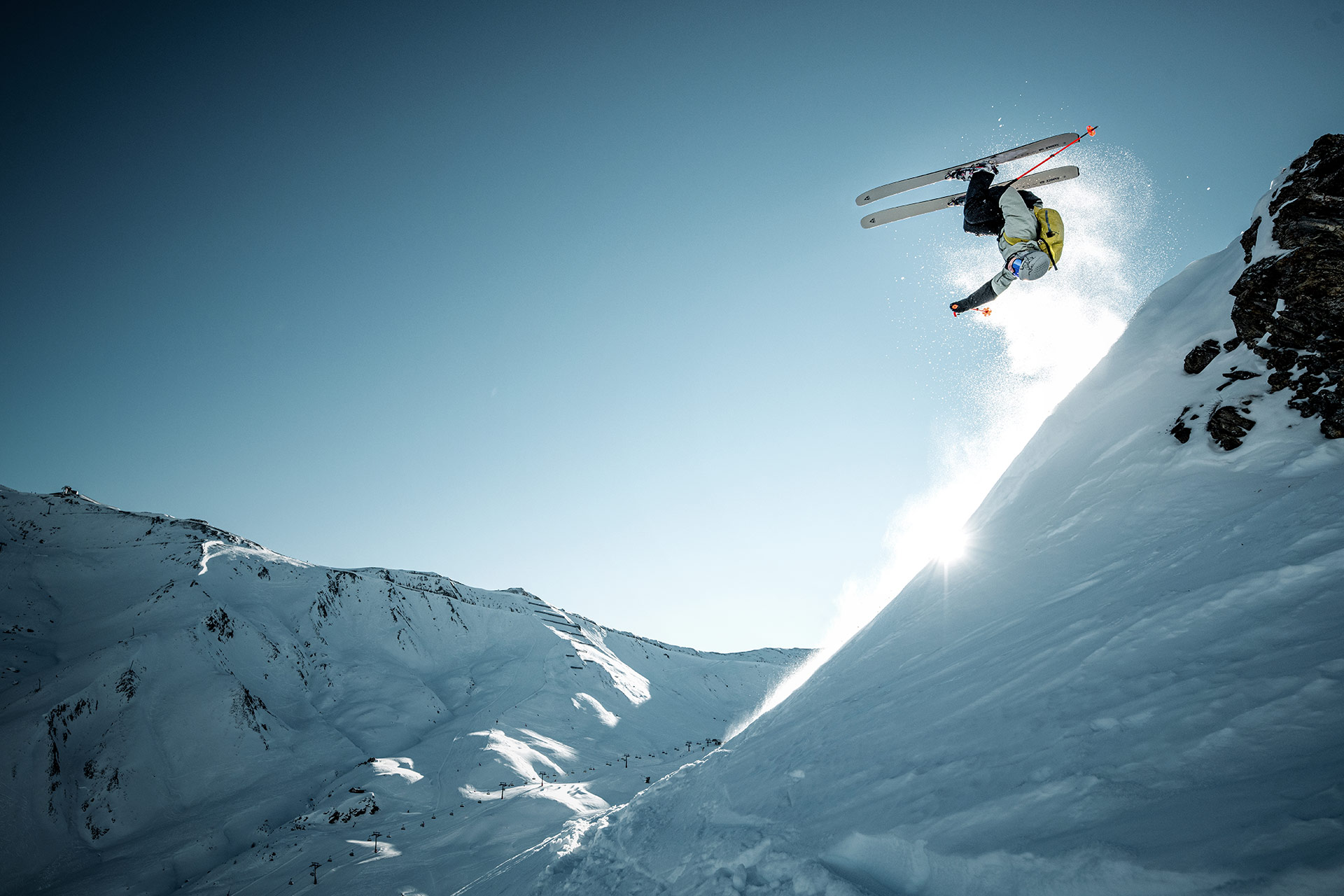 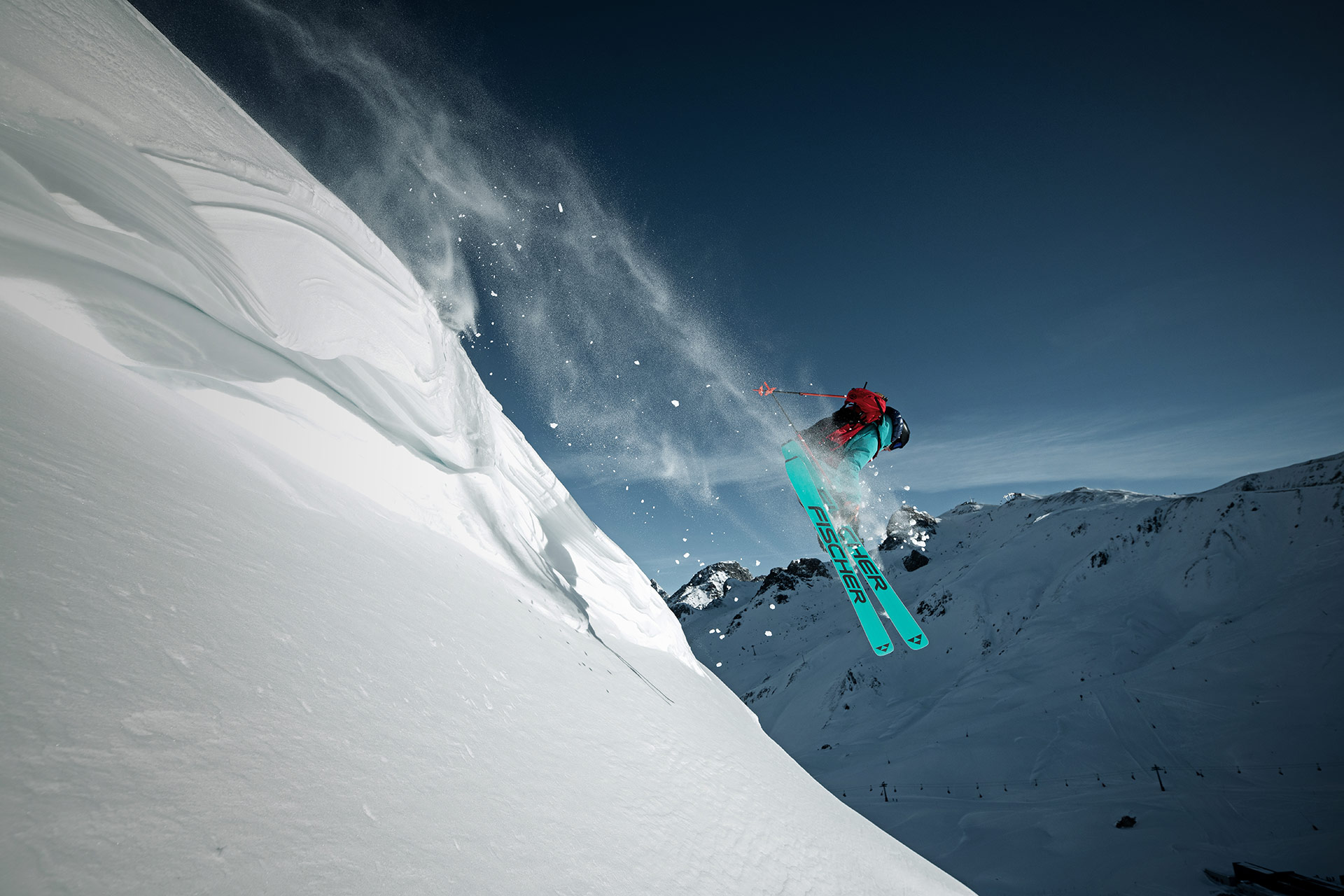 The new Ranger Line comes in 90, 92, 96, 102, 108 and 116mm underfoot models. The flagship is the 108, a ski built to excel on everything from hardpack to the deep stuff. The skis are surprisingly soft in the tip and tail—one might almost call them buttery. But a Titanal plate underfoot—which is longer in the narrower models, and shorter in the fatties—helps maintain stiffness and power in the middle of the ski, as well as a significant damping effect. After all, this is still Fischer we’re talking about. 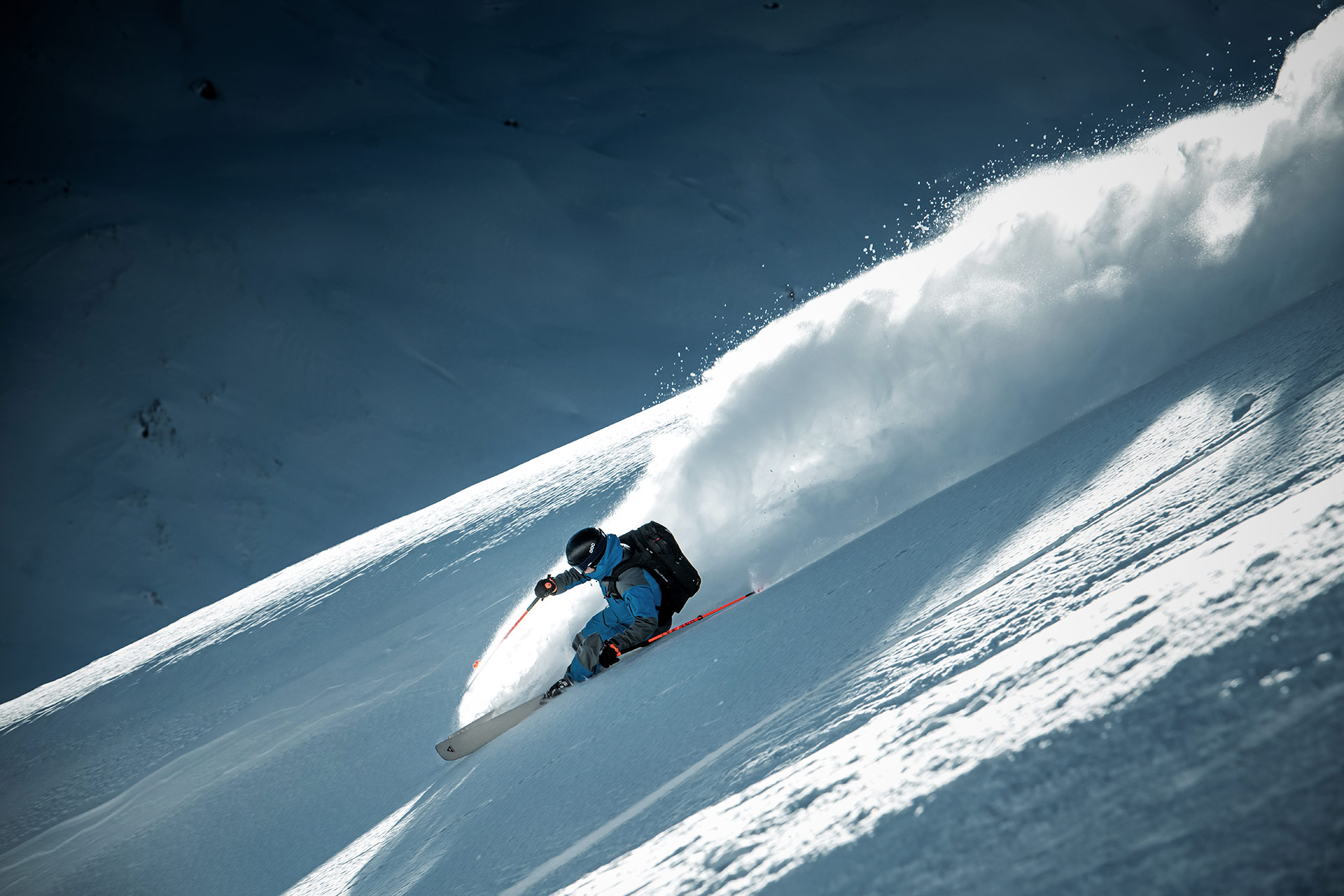 Don't get me wrong with all the talk about playfulness—this is still a ski that can charge hard. Linus Archibald wouldn't have it any other way. Photo: Andreas Vigl 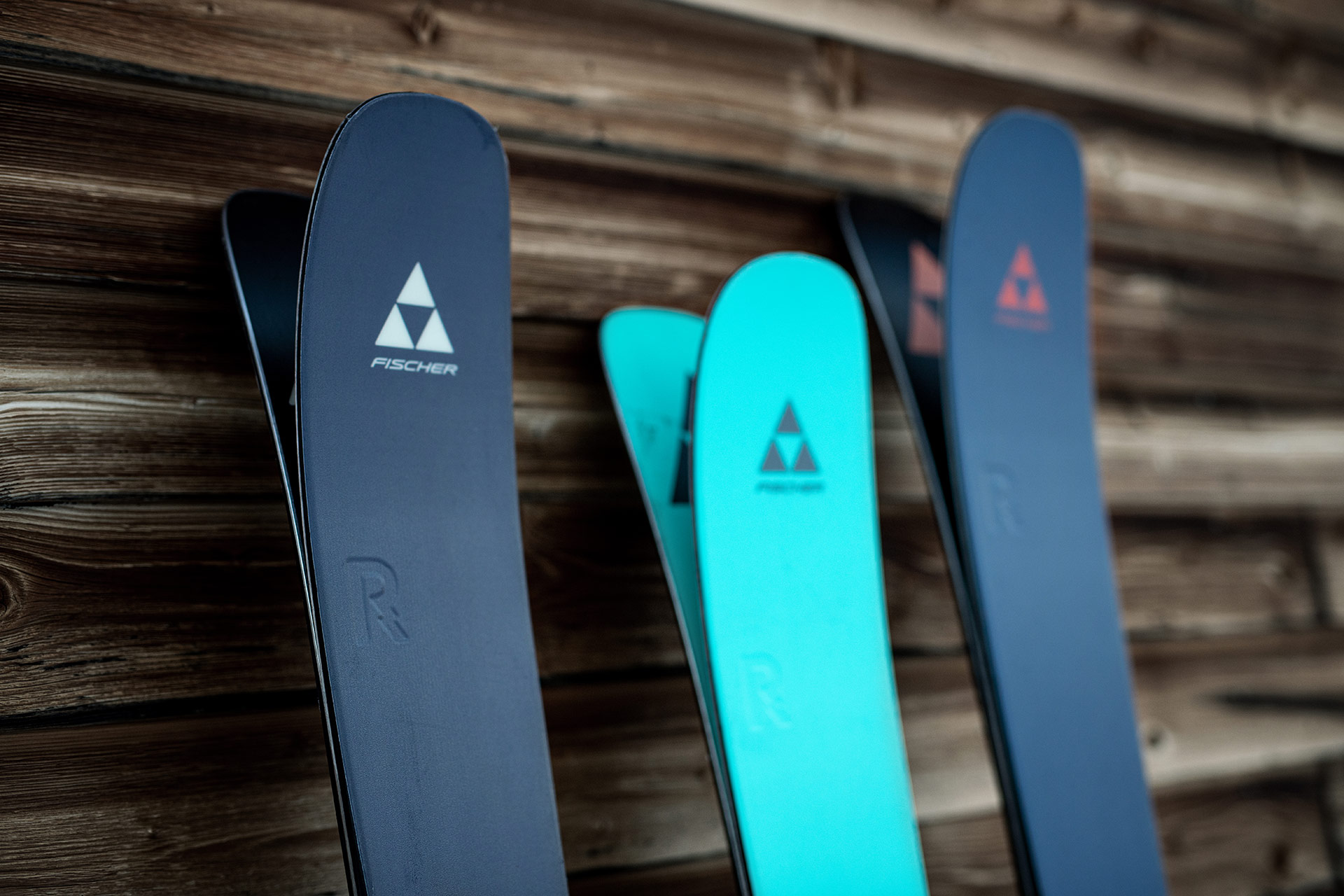 Fischer has also made efforts to improve the sustainability of their production line. Each model uses 20-25% recycled steel for the edges, while the topsheets are 50% vegetable oil-based and use 10% recycled materials. The bases are made using at least 50% recycled content, and the skis feature a zero-waste wooden core. Fischer also touts the 60% solar energy used at its Austrian production facilities.

The new Ranger Series will be available in selected stores beginning in February 2022. Learn more at fischersports.com.

Delete | The final offer from Strictly

Delete | The final offer from Strictly