Shredding, chilling, camping and partying—Snow Park Bispingen's annual Summer Feast had everything a summer skier could hope for.

The seventh annual Summer Feast took place August 3-9, 2015 at SNOW DOME Bispingen. The ski and snowboard camp fired up participants from all across Europe not just with the biggest park setup yet inside the indoor ski hall, but also with numerous side events and a perfect atmosphere in the camping area.

The Summer Feast has earned itself a permanent place on the event calendars of the European ski and snowboard scene, drawing increasingly more freestyle fans from across Europe. In addition to a crowd of Summer Feast veterans, there were many new faces to be seen in the camping area next to SNOW DOME Bispingen who had come to join in the collective chilling, shredding and partying. 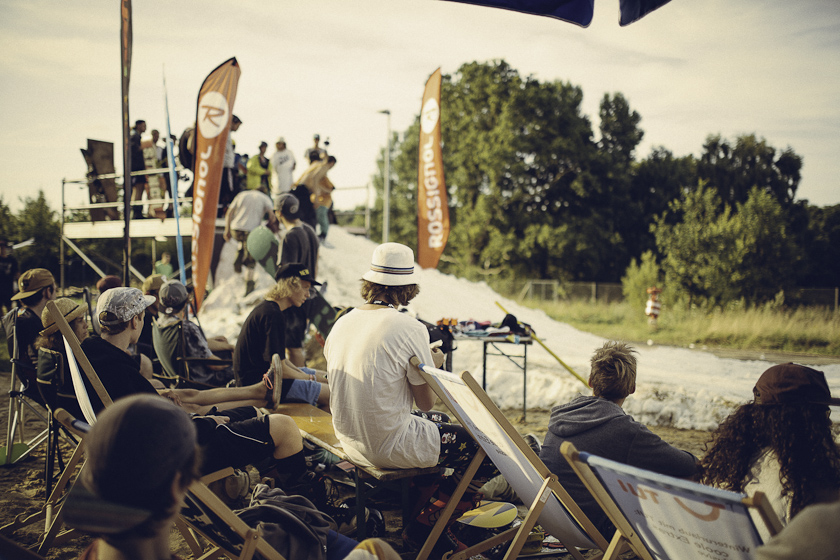 The setup in Snow Park Bispingen was completely re-designed for the event. Including several special obstacles that occasionally left even the pros stumped, the park also offered a large number of boxes and rails for everyone from beginners to advanced riders. Quick rebuilds throughout the week provided constant variety in the setup, while the weather played along and offered great conditions for the outdoor sessions. 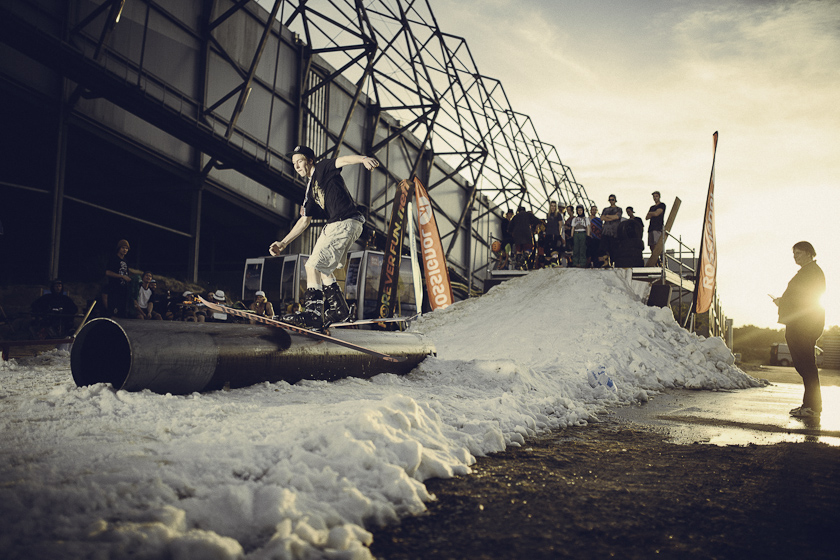 On Wednesday the snowboarders had their High Ollie Contest in the outdoor riding area, constructed with snow brought out from the indoor ski hall, while the skiers showed their stuff on a tube during the Rossignol Best Trick Session. The highest ollie at 1.30 meters was sprung by a well-known face, Klaus Schwarzer, who dominated the competition last year and is still not to be beaten. For the skiers, Felix Althammer showed the best Overall Impression, taking home a pair of Rossignol FKS bindings. 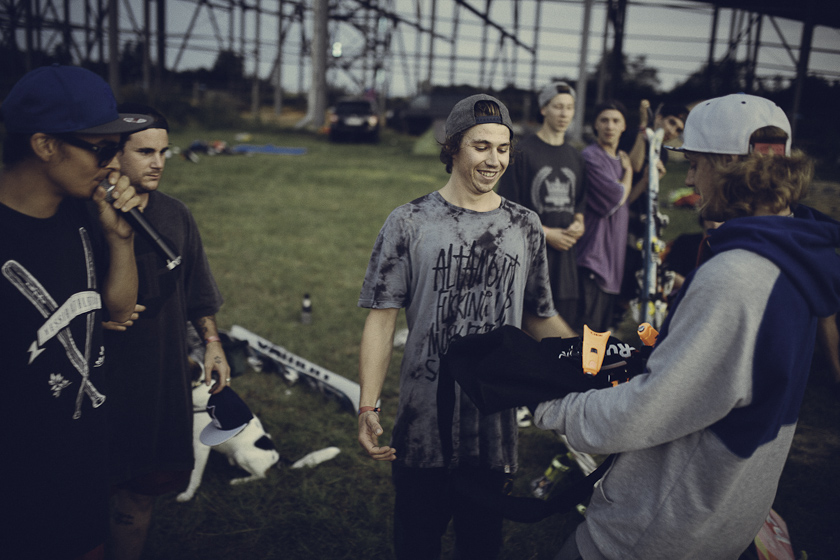 The action continued on Thurday with a public photo and video session in the Snow Park and an evening cool-down session at the Neff Waterslide Contest. After a few test runs, participants were soon tossing backflips, front flips and sideflips into the pool, with goodies from Neff as reward. 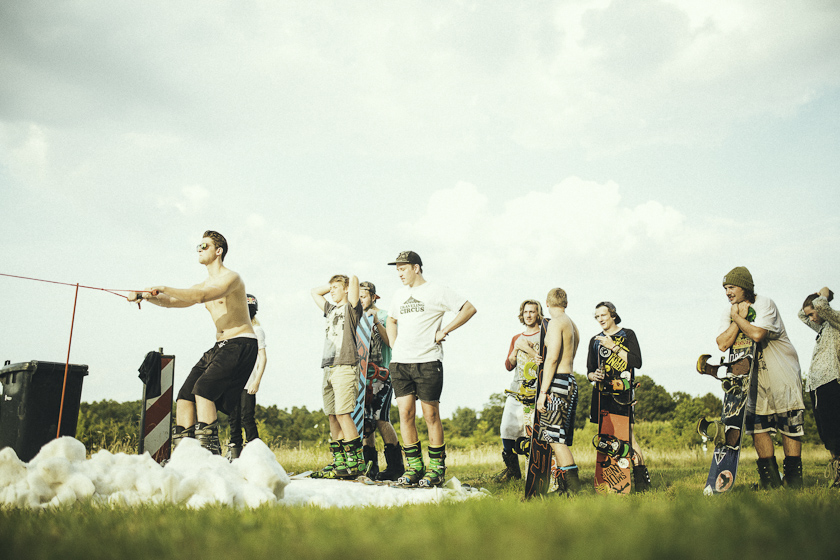 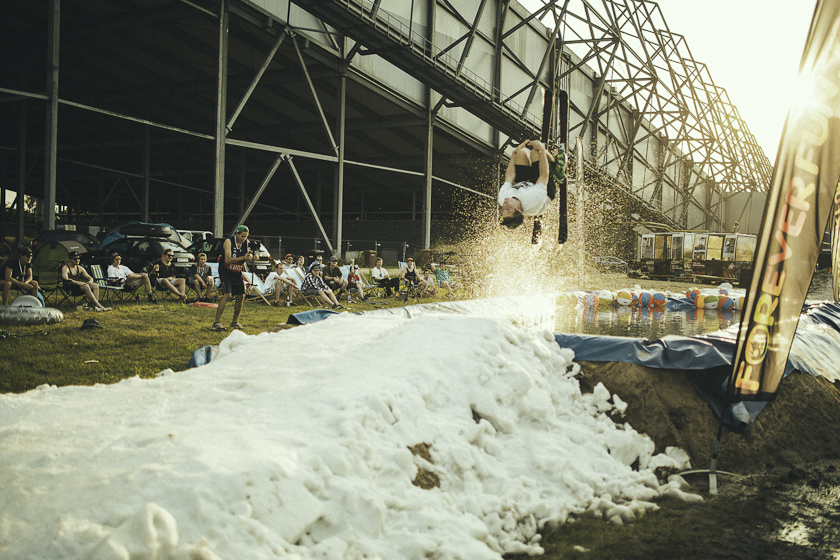 After another photo and video session on Friday, the mini-ramp lovers had their moment at the Blue Tomato Skate Session, where a crew from Sweden stood out with technical tricks and smooth styles. 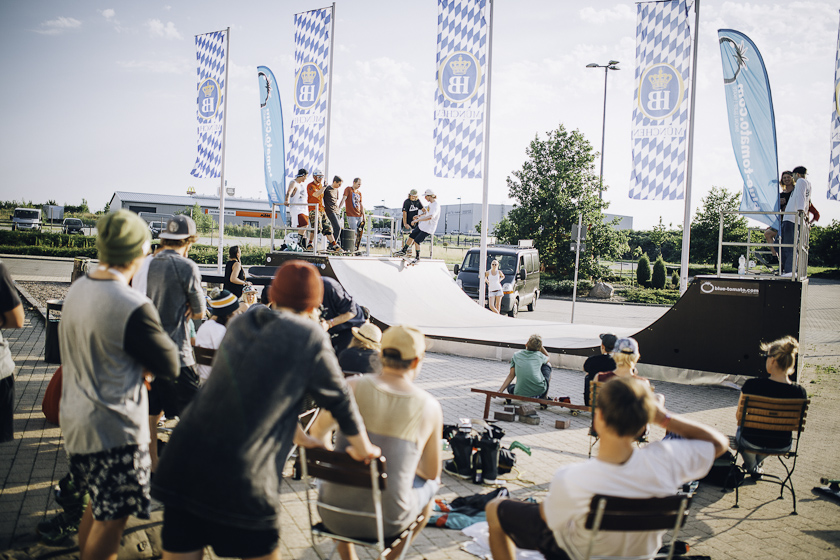 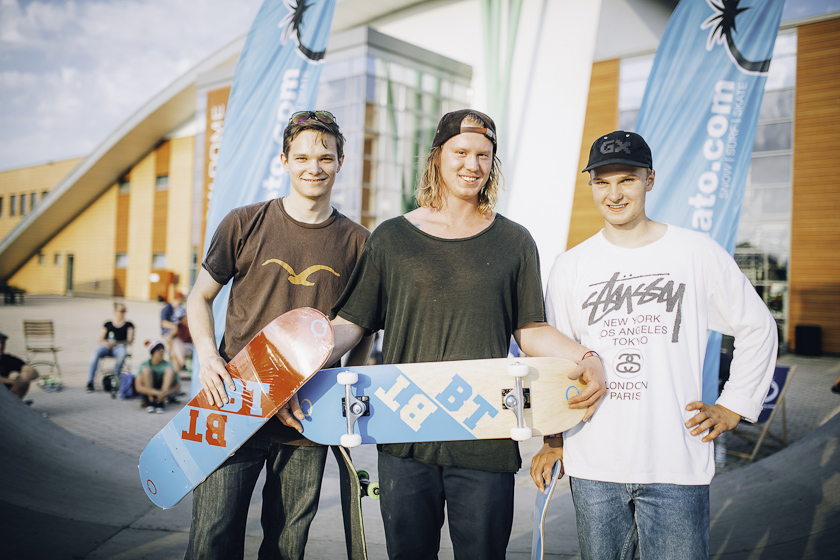 The Saturday-evening Rail Jam brought the action back to the Snow Park one more time. Riders tossed their best tricks in a relaxed jam-session format, competing for cash, Blue Tomato gift cards, and drink vouchers for the afterparty that were tossed out on a trick-by-trick basis, while larger prizes waited for the overall winners.

In the men’s snowboard category, Moritz Loef prevailed over Severin Willmann and Taddäus van Treeck. On the freeski side, David Krieger landed in first place, followed by Marcin Pośpiech in second and Simon Storgaard in third. The victors were rewarded with boards, bindings, clothes, skis, goggles, helmets and ski poles from Technine, K2 Skis and Rossignol. 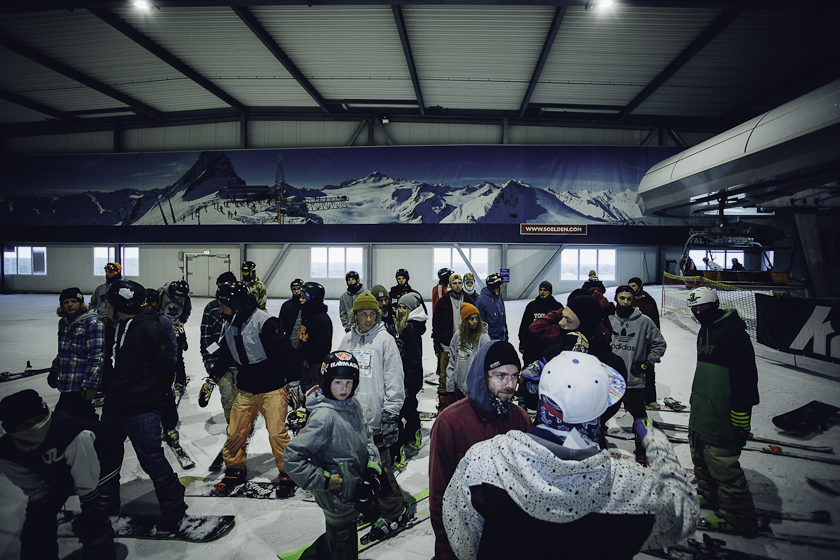 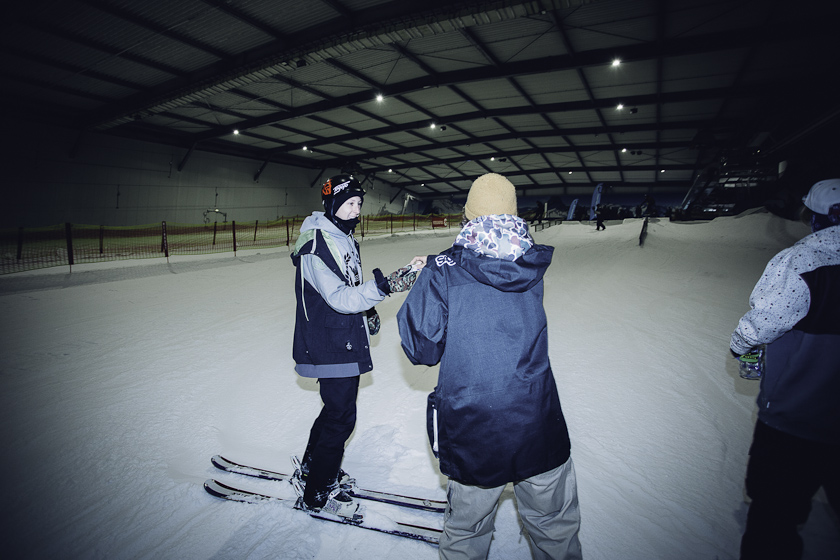 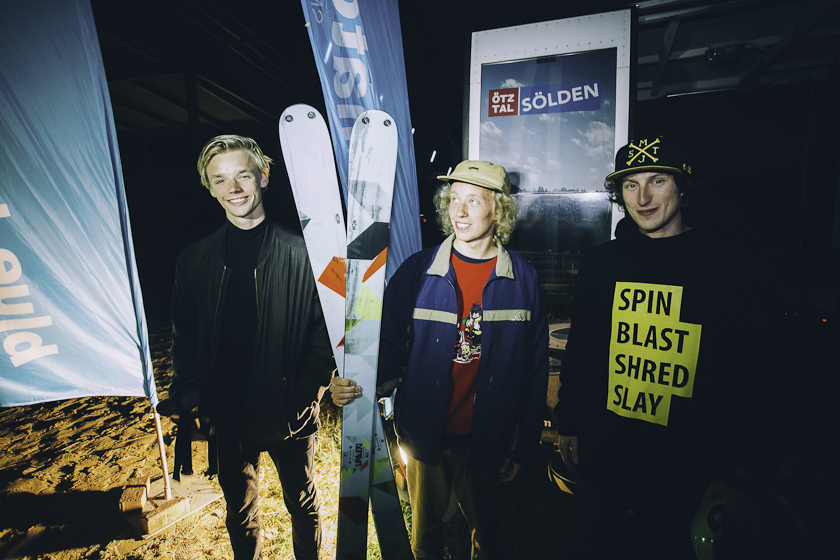 The video contest, for which participants had the whole week to film their best line in the park, was won by Taddäus van Treeck. In the riders’ voting he captured the audience with his highly creative tricks, winning a free ticket to next year’s Summer Feast.

Then, after a quick pre-party in the camping area, it was off to the Dorfwirt to celebrate an extraordinary week. You can stay up-to-date on all the latest from Snow Park Bispingen on their Facebook as well as Instagram.