Under sunny blue skies with perfect riding conditions—a world of difference from the women’s contest the day before—the ten men selected to compete in the 2021 X Games Ski Slopestyle event threw down in a messy, unpredictable contest on Sunday, January 31.

As in the halfpipe contests earlier in the weekend, the X Games eschewed scored judging, instead opting for a nontransparent ranked scoring system that left athletes and spectators alike guessing at the results.

When the dust settled, veteran X Games competitor Nick Goepper maintained his spot atop the leaderboard for his first slopestyle gold medal since sweeping the event from 2013 to 2015. Norwegian styler Ferdinand Dahl conjured his way into second place with a clinch run, while last year’s silver medalist Evan McEachran locked down third place. 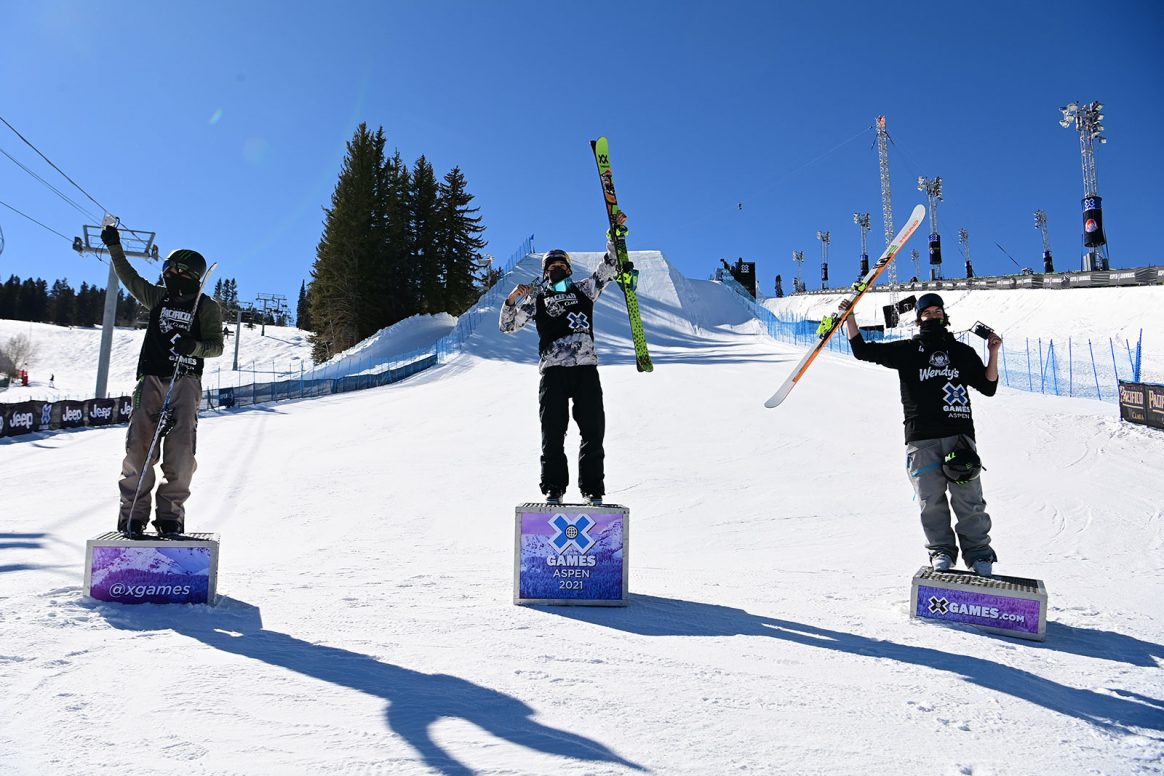 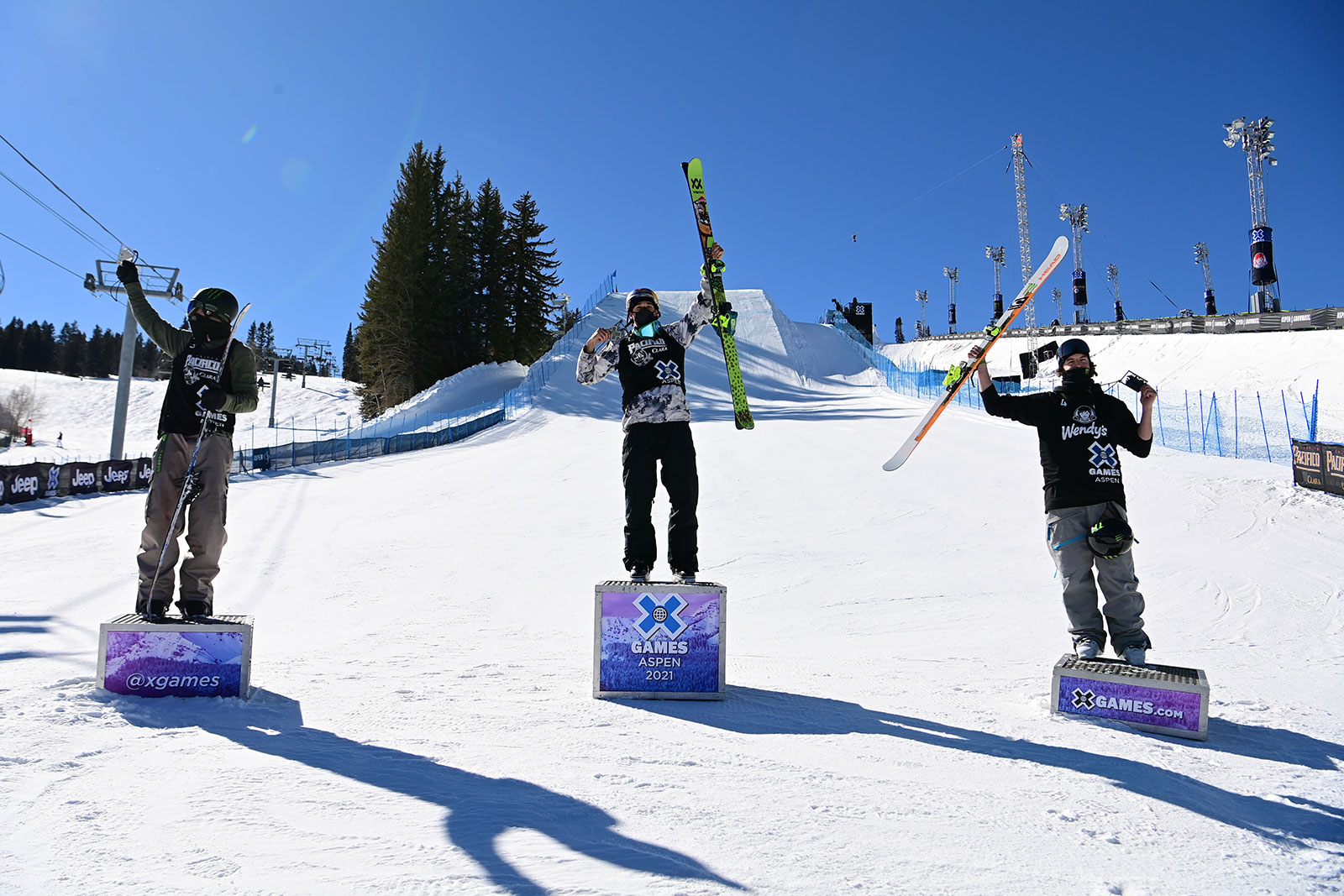 There was certainly potential for a huge, groundbreaking run in this year’s slopestyle. Alex Beaulieu-Marchand showed his mastery of this year’s trendiest rail trick, the backslide, with a pack of variations—left 270 to backslide, switch right 270 backslide, switch left 270 backslide—in several of the day’s most memorable runs. In style and execution, ABM was among the day’s winners; but his relatively low spin count in the jumps (with a right double flatspin 720 safety and a left double flat 900 blunt on the last two hits) kept him off the podium, despite flawless execution. 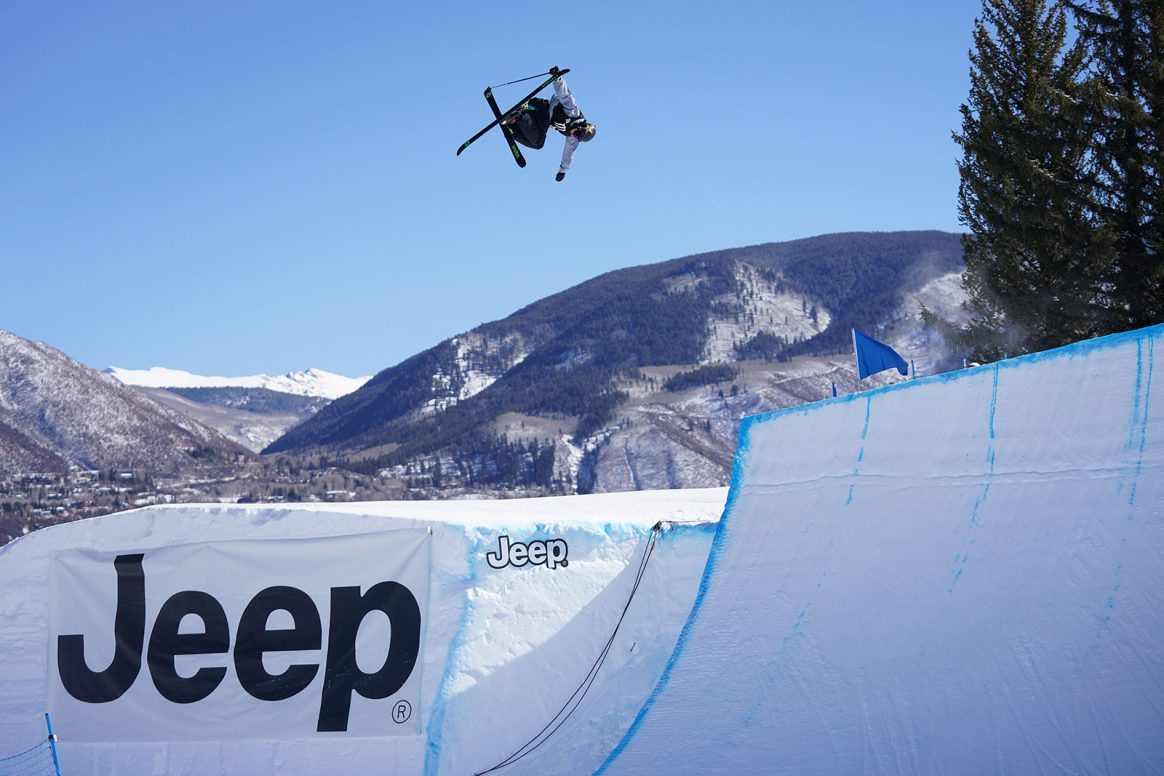 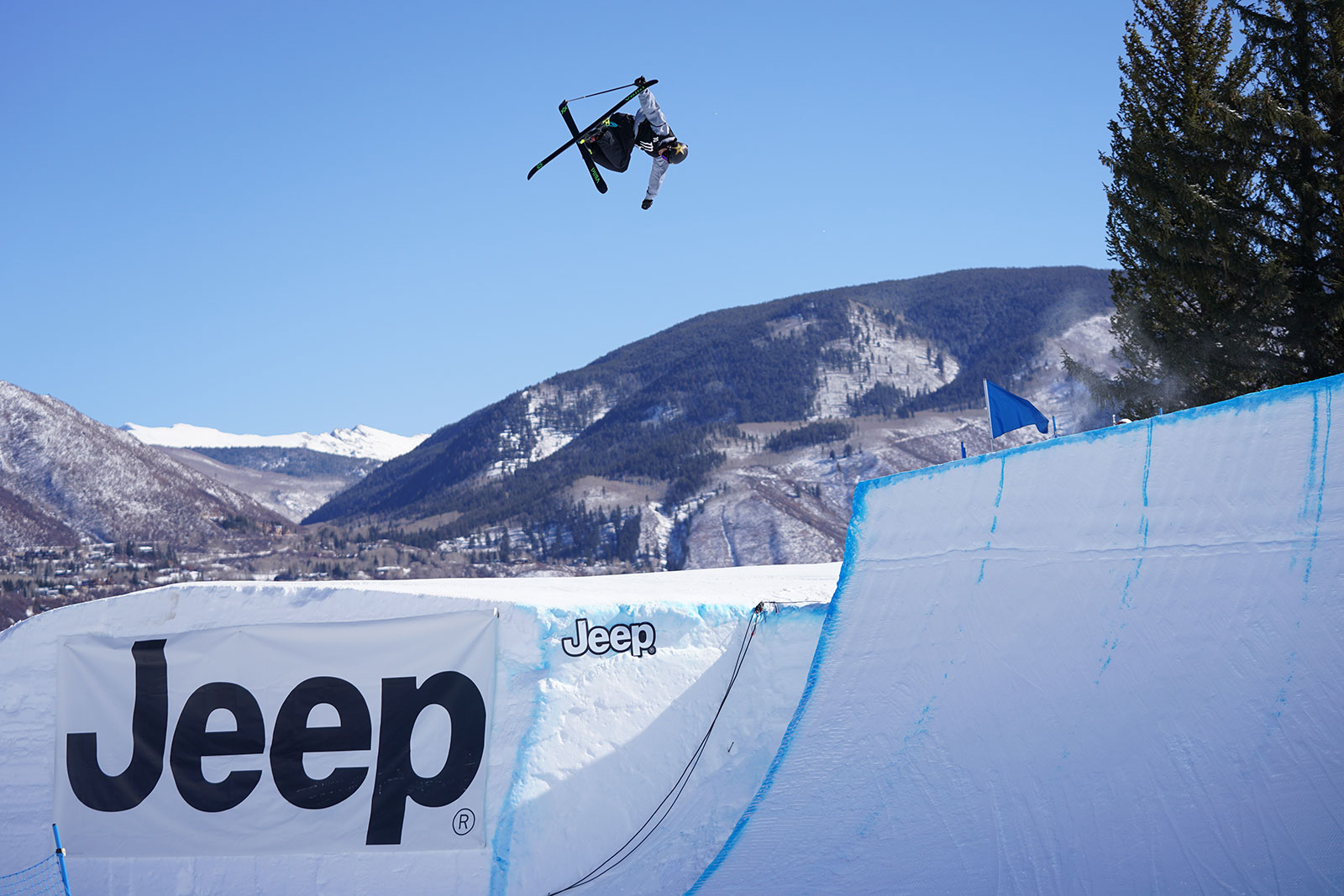 ABM's rail line was super progressive, his jumps clean and impeccably grabbed. But if you aren't spinning to win, it's hard to break into the podium. Photo: Matt Morning/ESPN Images

Another podium miss came from last year’s gold medalist Colby Stevenson, who was clearly gunning for another win, and most likely would have had it if he’d laced his run as he wanted. His rail run was one of the most technical of the day—left 270, front swap, front 270 on the first transfer, switch right 270 backslide to switch, and a switch left 270, blind swap to backslide. But he struggled to land his run’s showcase trick, a massive alley-oop double flatspin 1260 on the second-to-last jump, casing it several times on the knuckle.

Other podium swings and misses came from Fabian Boesch and Andri Ragettli, who both went for broke with triple corks but had flaws in their runs, and from Alex Hall, who had a highly technical rail line but struggled to execute cleanly in the jumps. 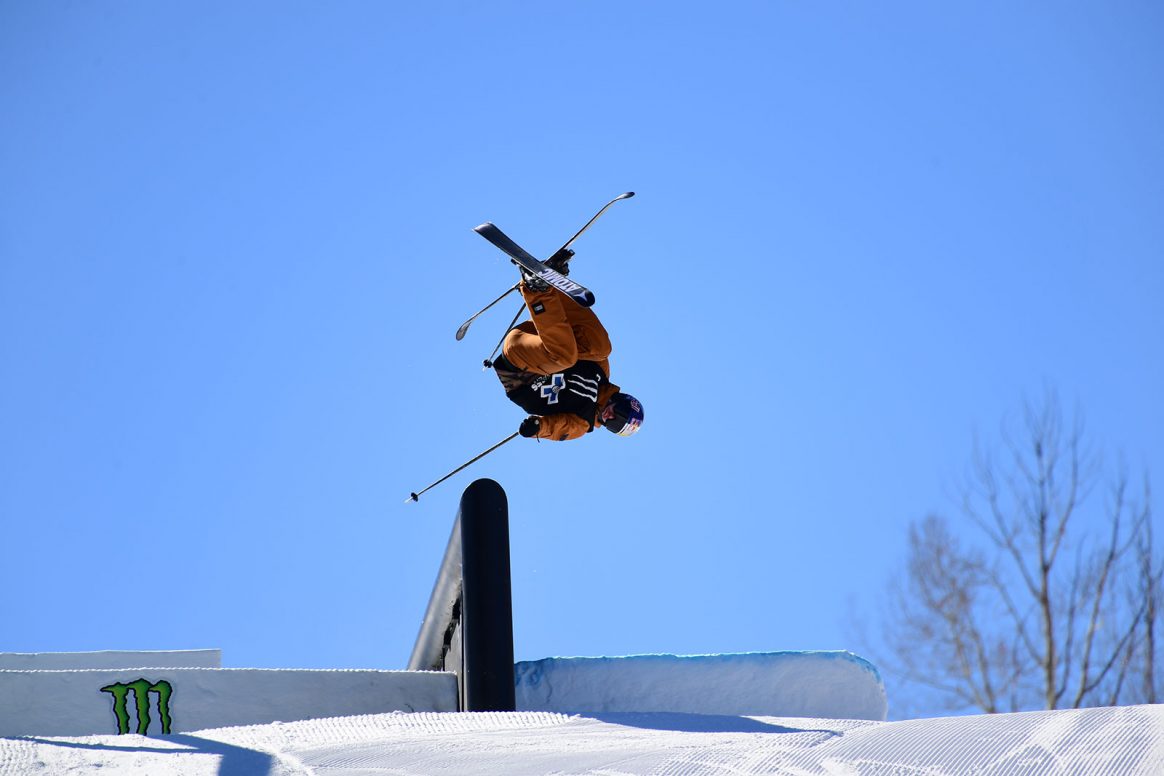 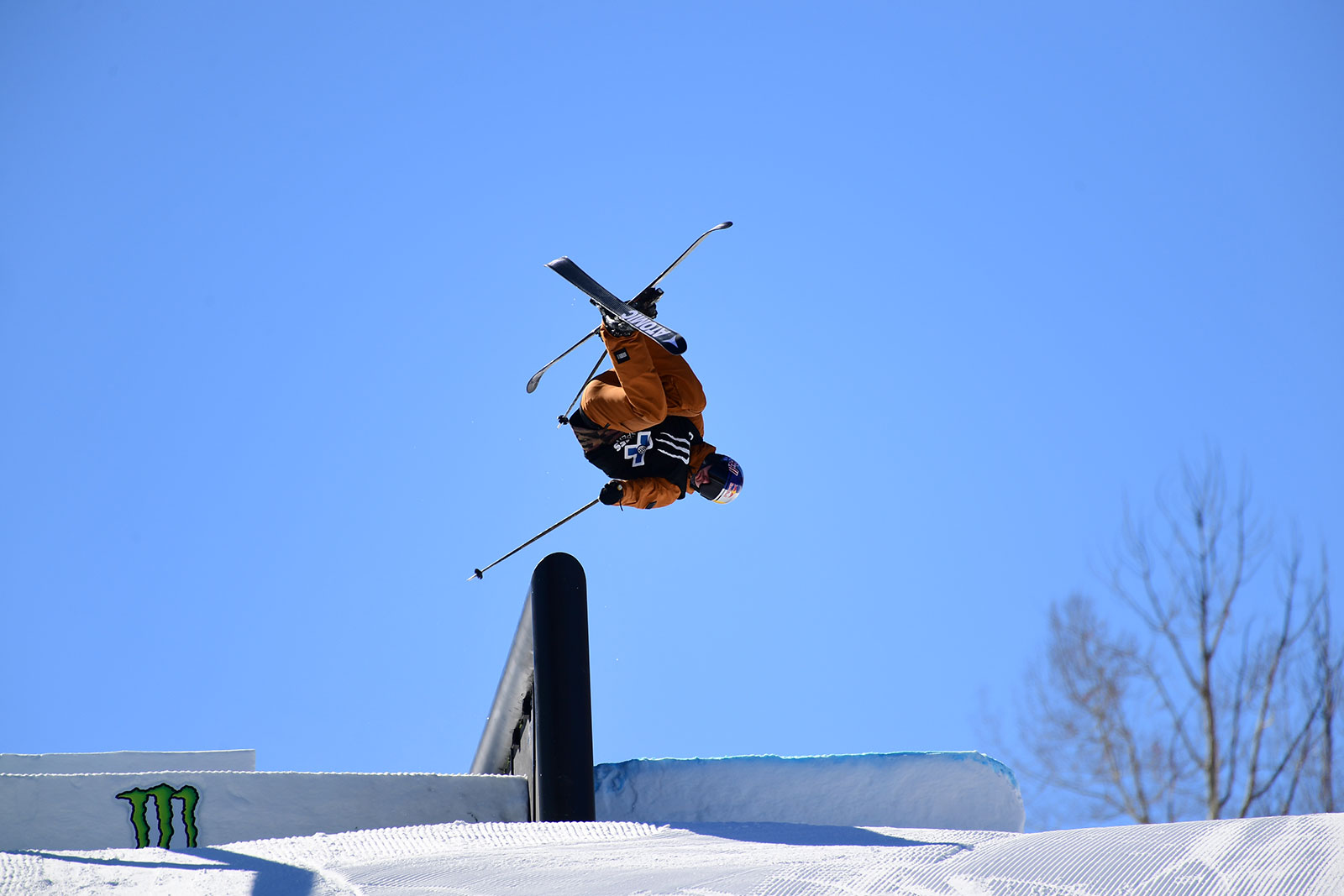 Fabian Bösch landed the only clean triple cork of the day, but missed a grab earlier in his run. Photo: Phil Ellsworth/ESPN Images

With a technical front-swap transfer and blind 360 swap in the rails, reinforced with a switch double 1440 and other big spins in the jumps, Evan McEachran’s second run bumped him into second place behind Goepper, where he was soon supplanted by Ferdinand Dahl. After waltzing through the rails with a smooth, creative line, Dahl dropped an alley-oop left double cork 900 into a switch right double bio 1260 on the last two jumps to cap off his third run with a bang, vaulting up into second place and bumping McEachran to third. 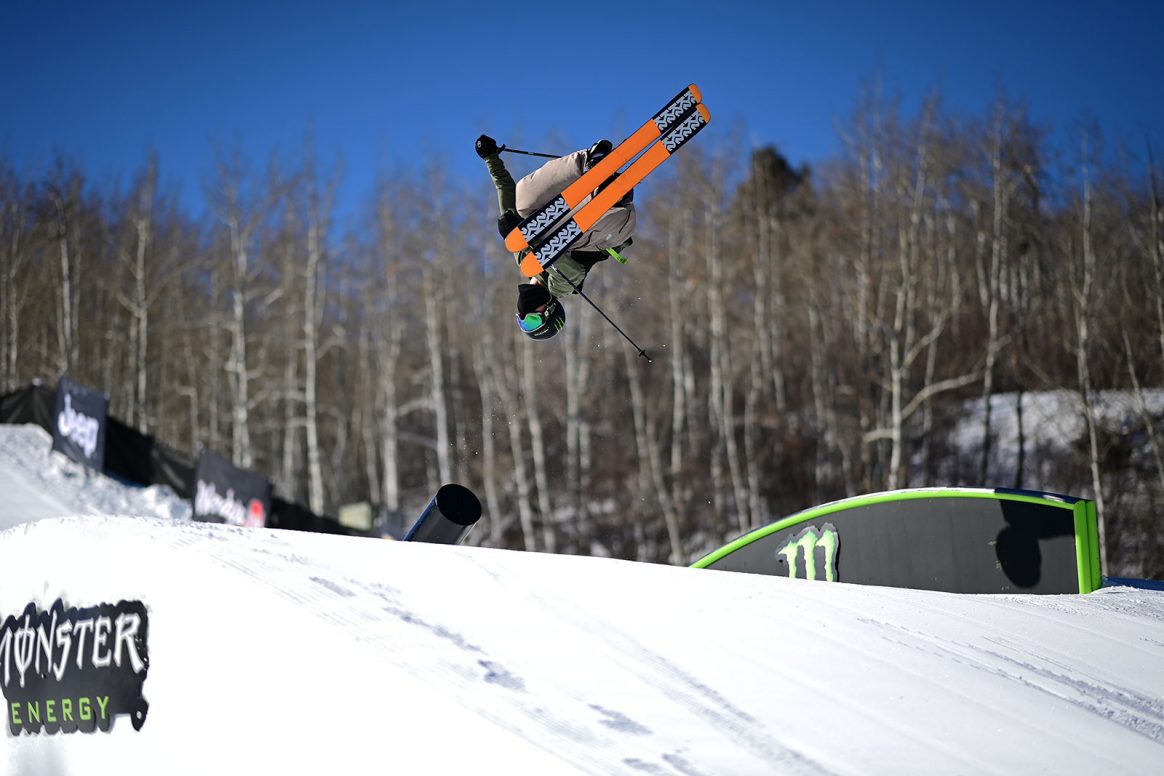 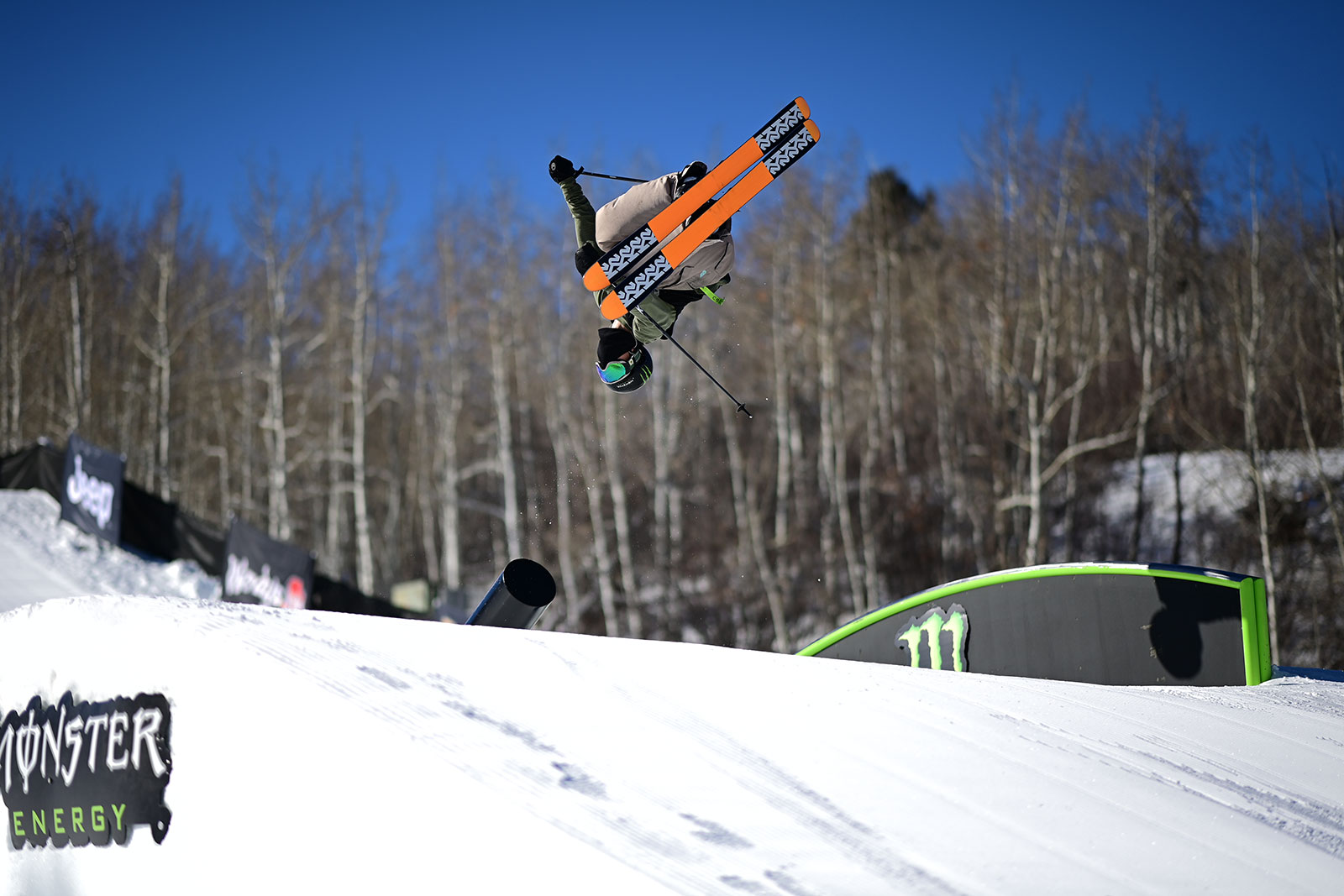 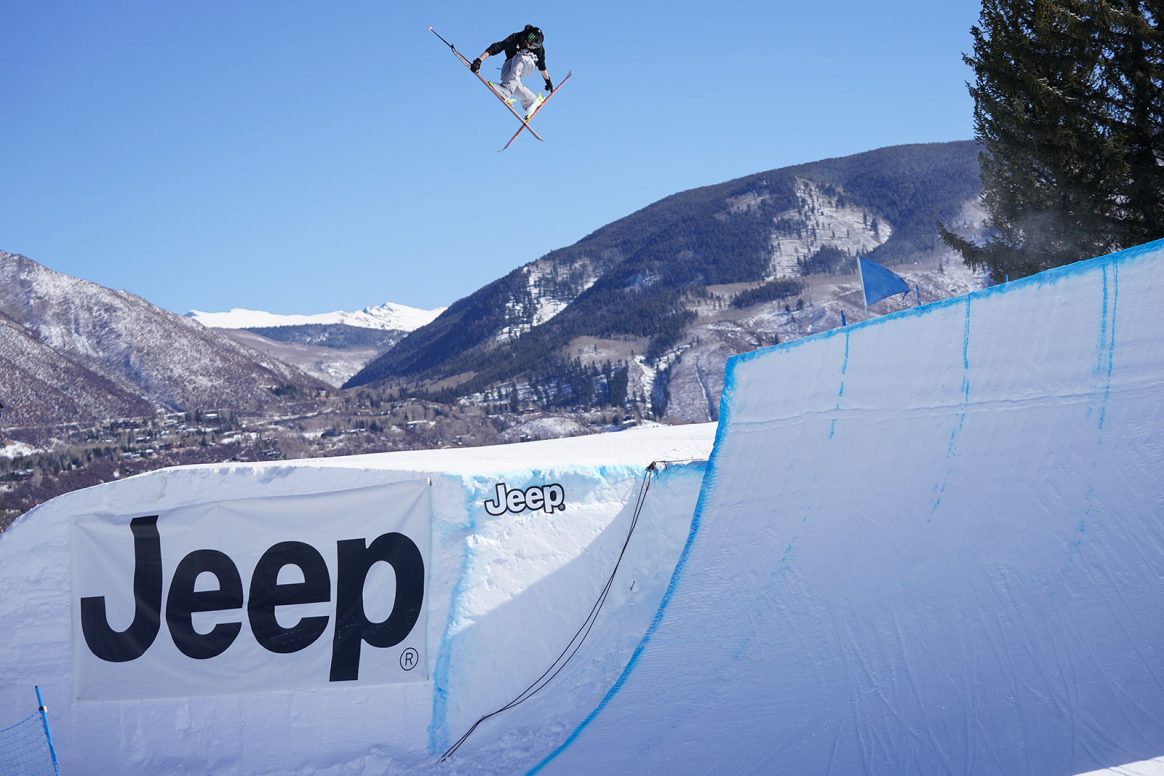 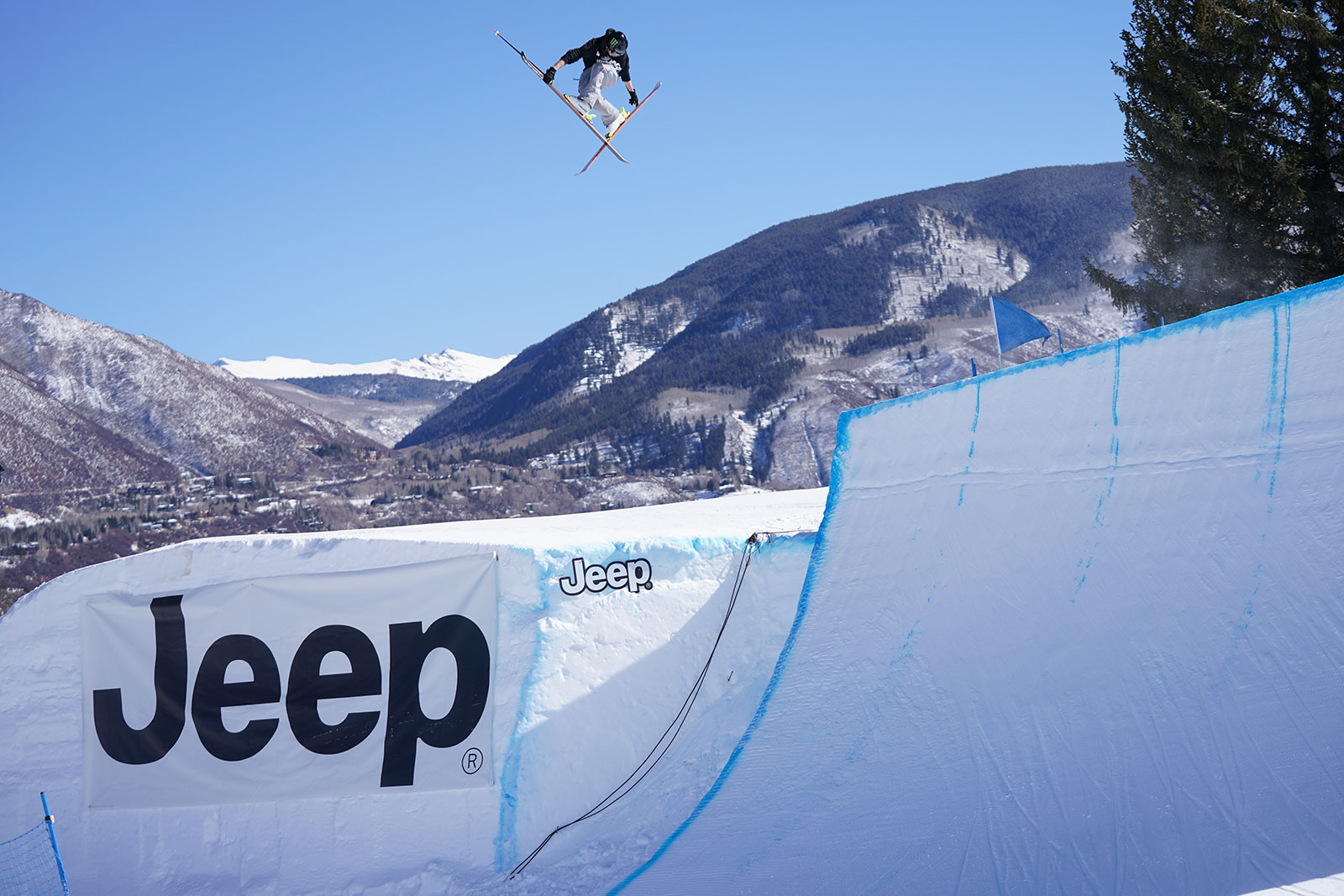 In the end, though, it was Nick Goepper’s machine-like consistency that carried the day. His rail line was polished, if less creative than some others, and his jumps included grabbed, stomped doubles in all four directions: left dub 12 tail, right switch double misty 1260 mute, right dub 1260 tail, switch left 900 japan. 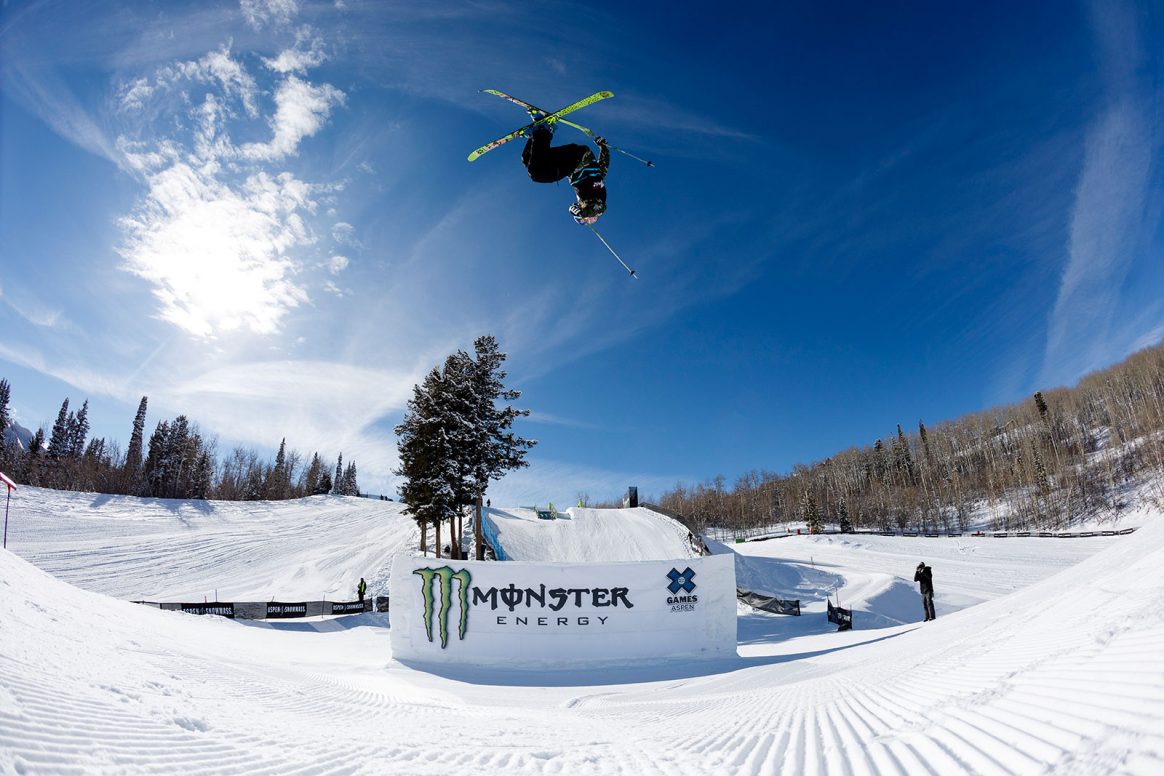 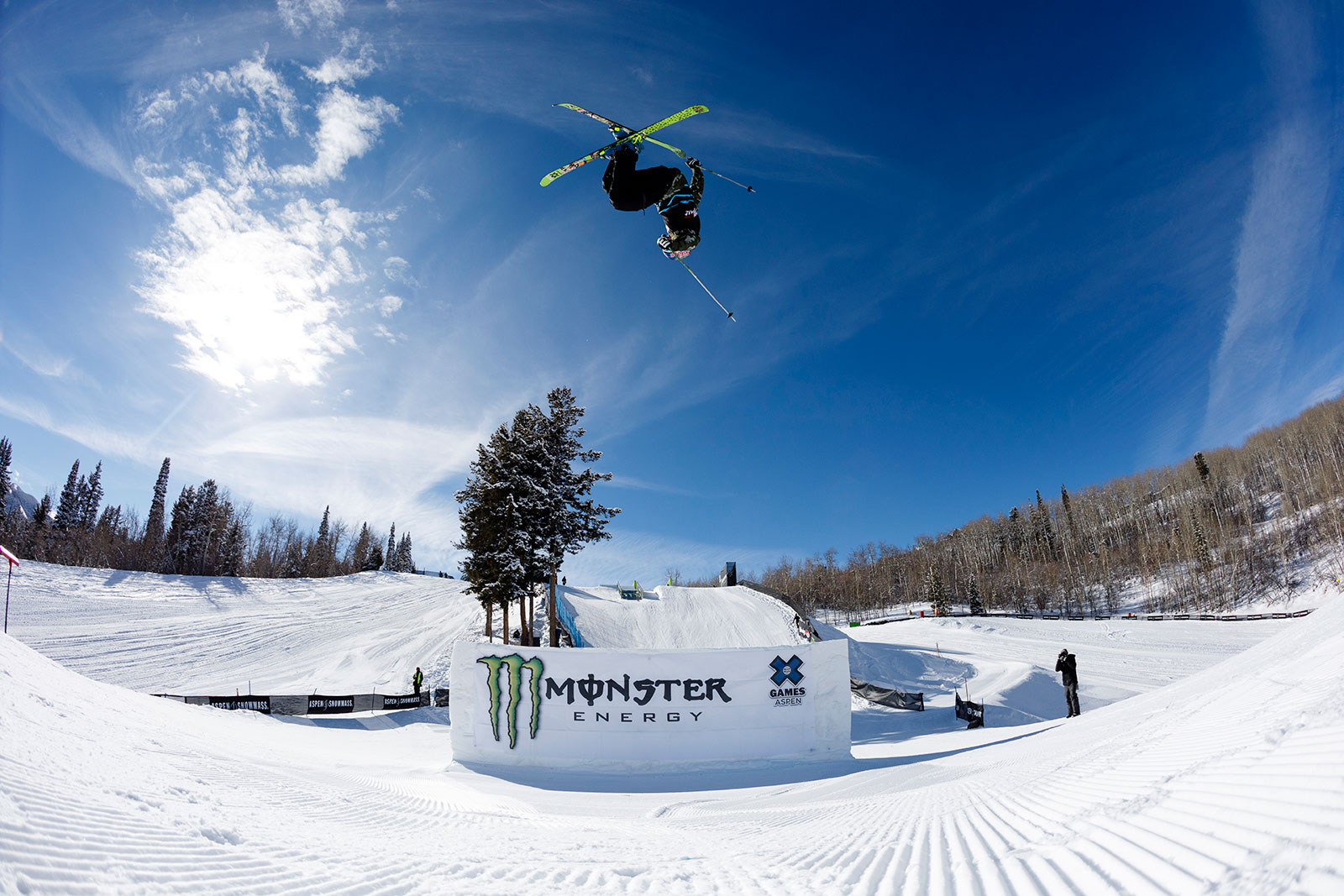 It wasn't the most progressive slope run of all time, but it was enough to carry the win today. After six years, Nick Goepper's back on top. Photo: Trevor Brown Jr./ESPN Images

It may not have been a game-changer of a slopestyle run; on the contrary, it was a collection of more or less standard tricks, executed with determination and precision. But as the more ambitious attempts of his peers faltered, Goepper’s ability to deliver what the judges wanted to see—not just in one run, but over several—ultimately locked down the gold. The victory is sure to be a sweet one for Nick, who’s been working extremely hard to regain the soaring heights of his early competitive career. 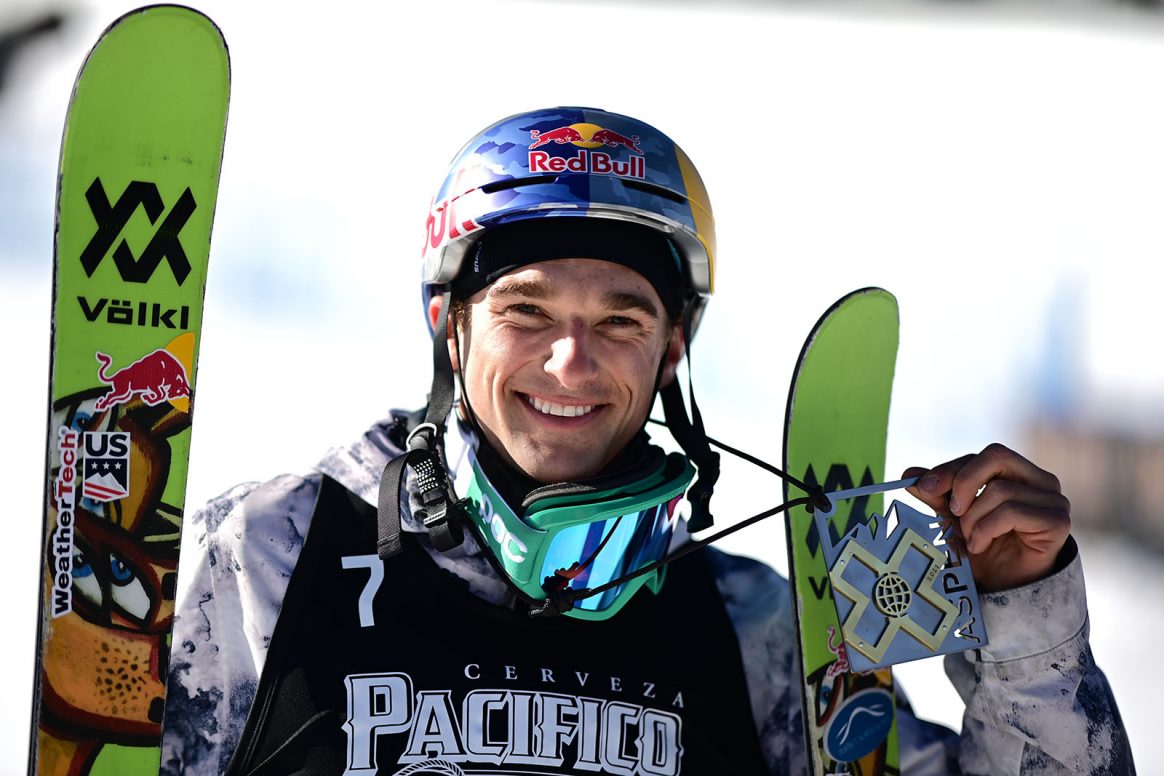 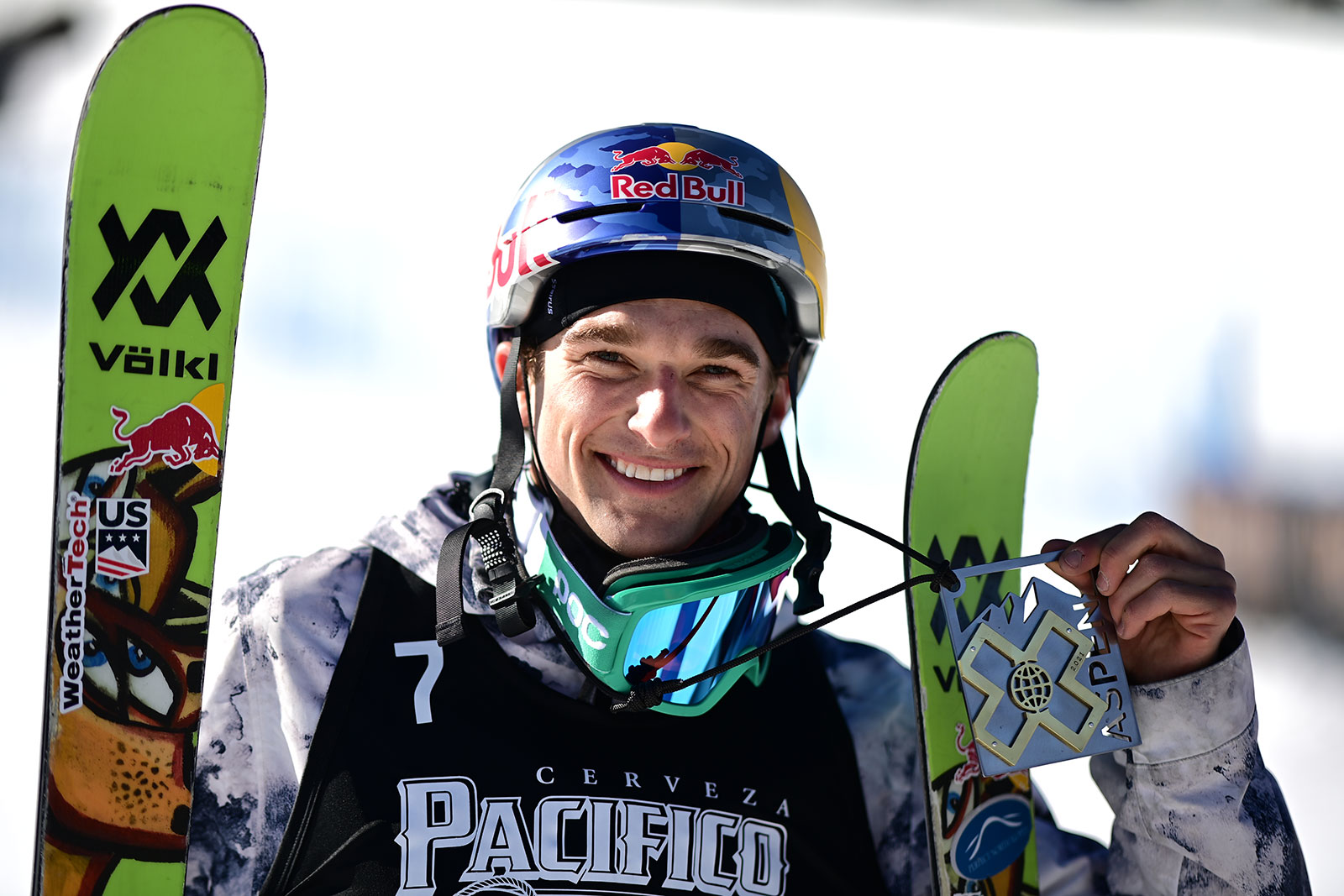 See more of our coverage of the 2021 Winter X Games.