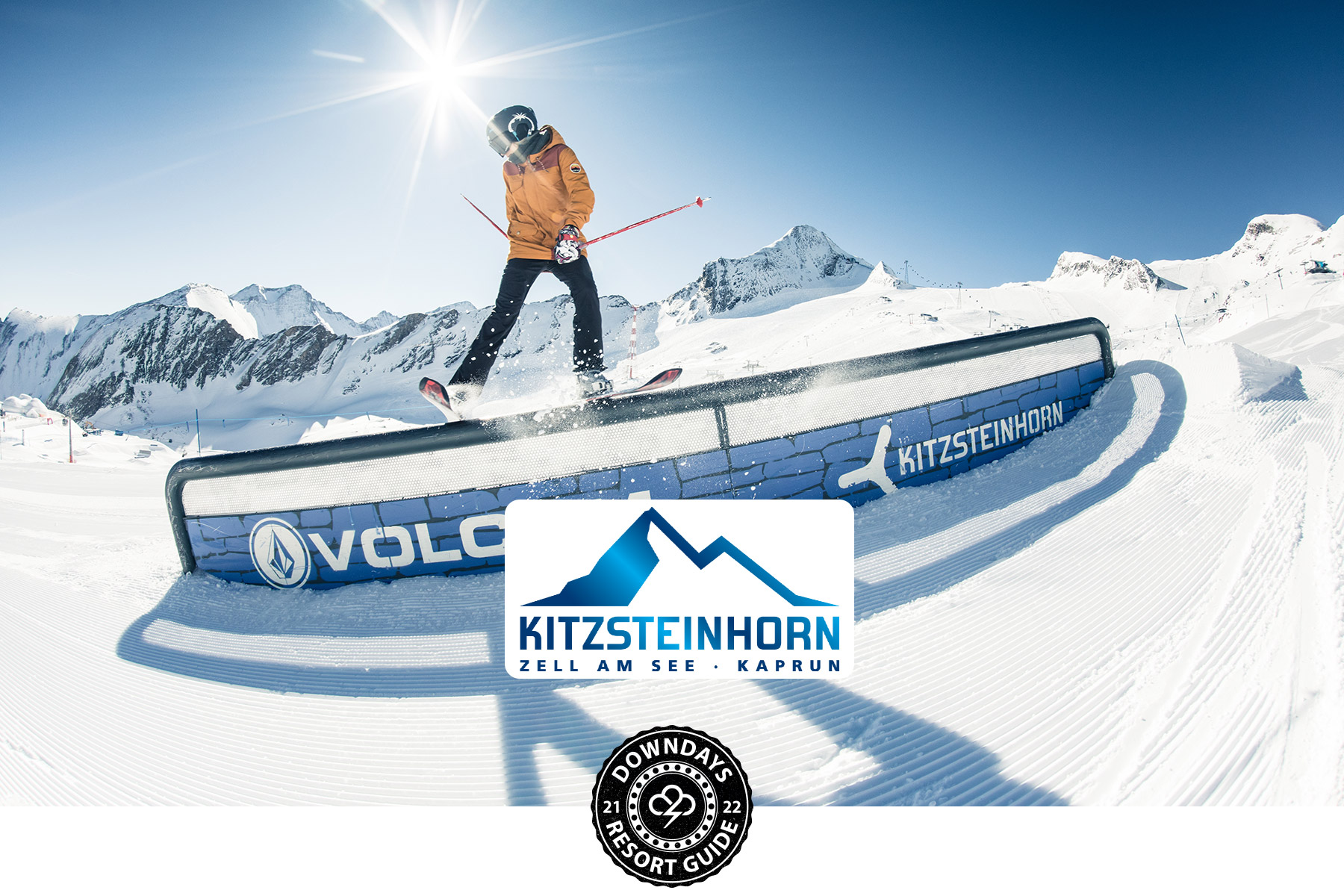 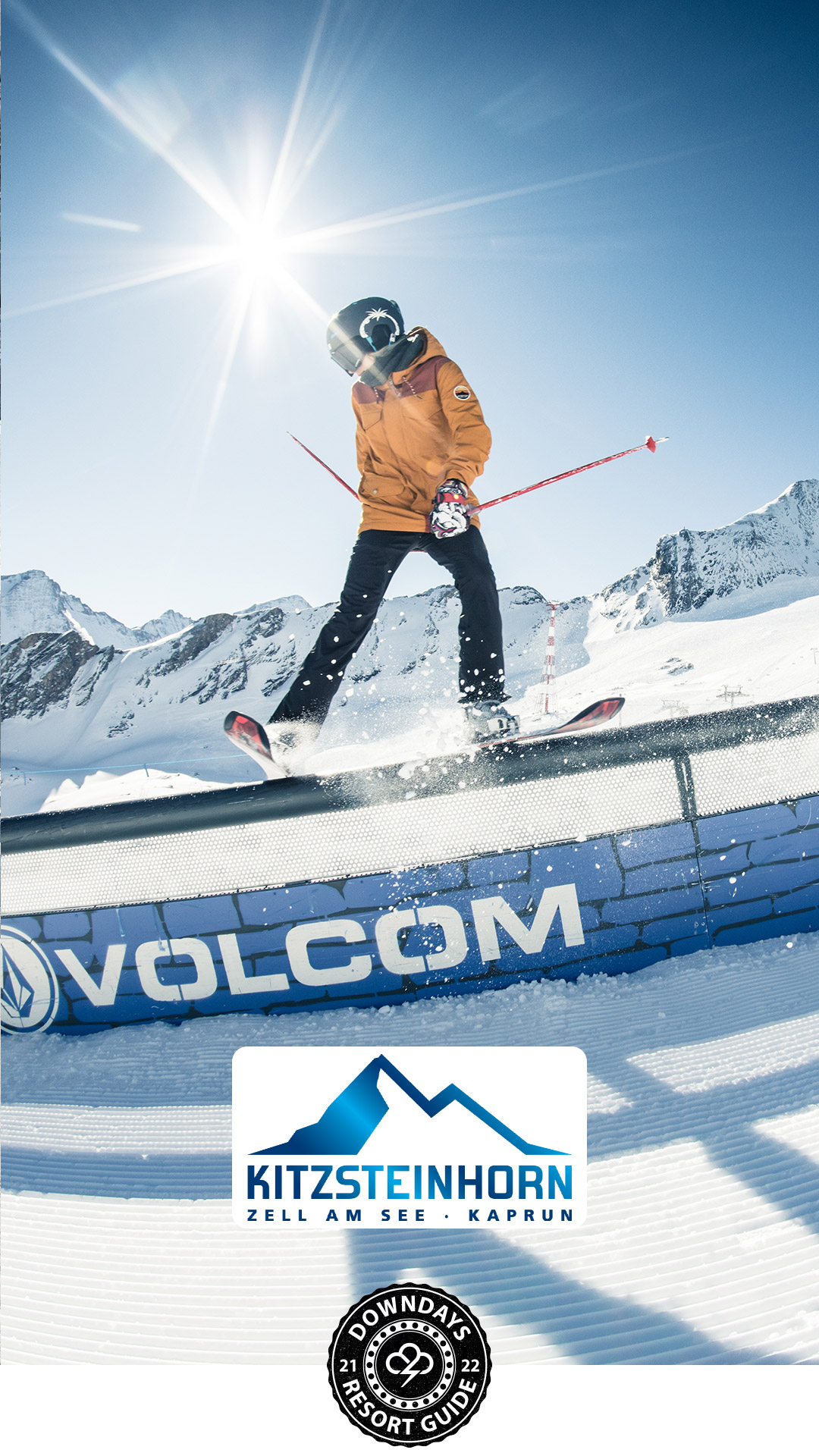 Nonstop skiing from October until May: With its wide range of freestyle and freeride possibilities, Kitzsteinhorn at Zell am See-Kaprun, Austria, is a real treat for any shredder.

Freestylers can get an early jump on their park game in Glacier Park. Open from October until January, the Glacier Park includes easy and medium kicker lines as well as an extensive jib line. With the set goal of building a “skatepark of snow,” the Kitzsteinhorn shape team works hard to keep this park creative and playful. 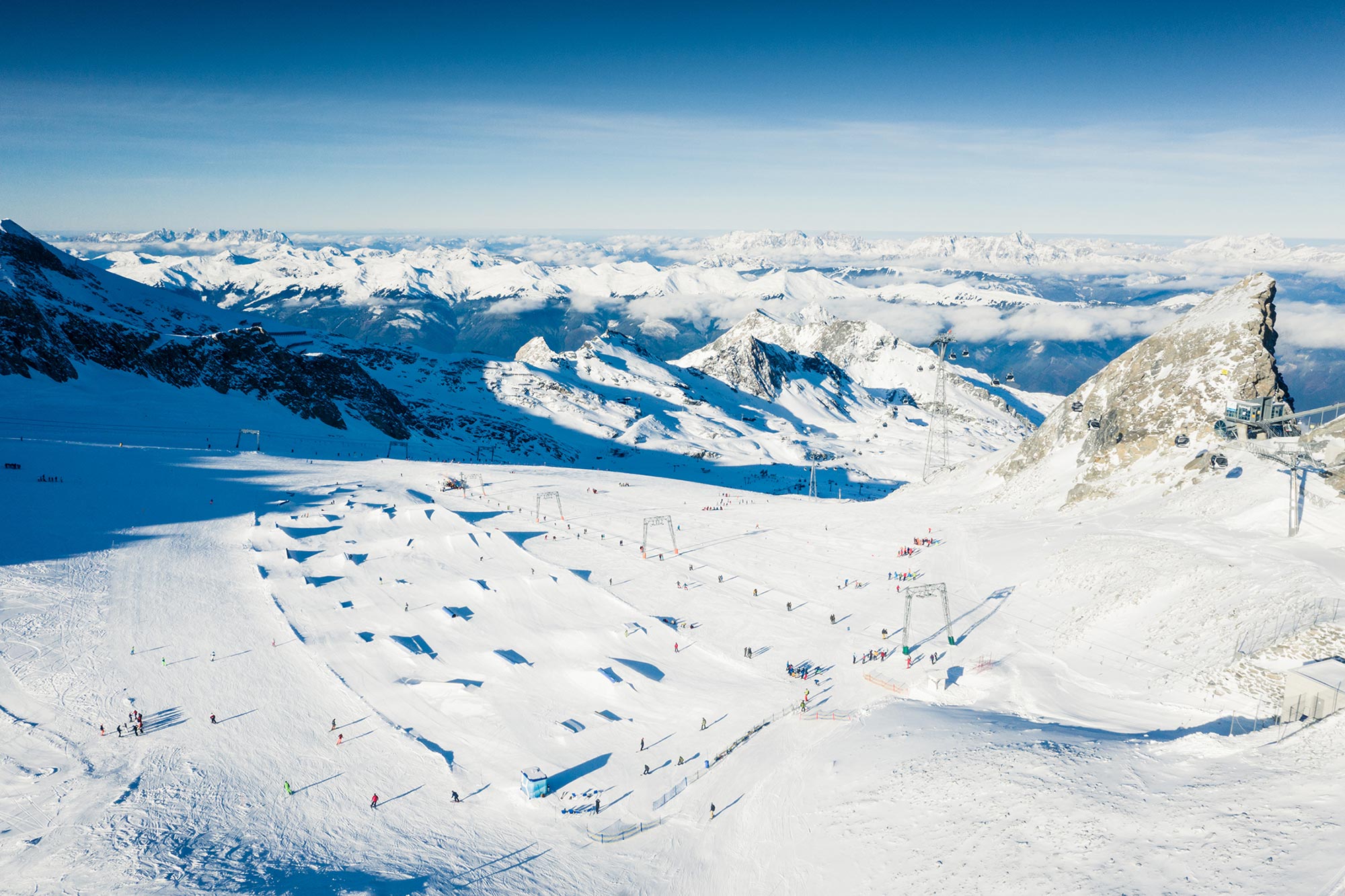 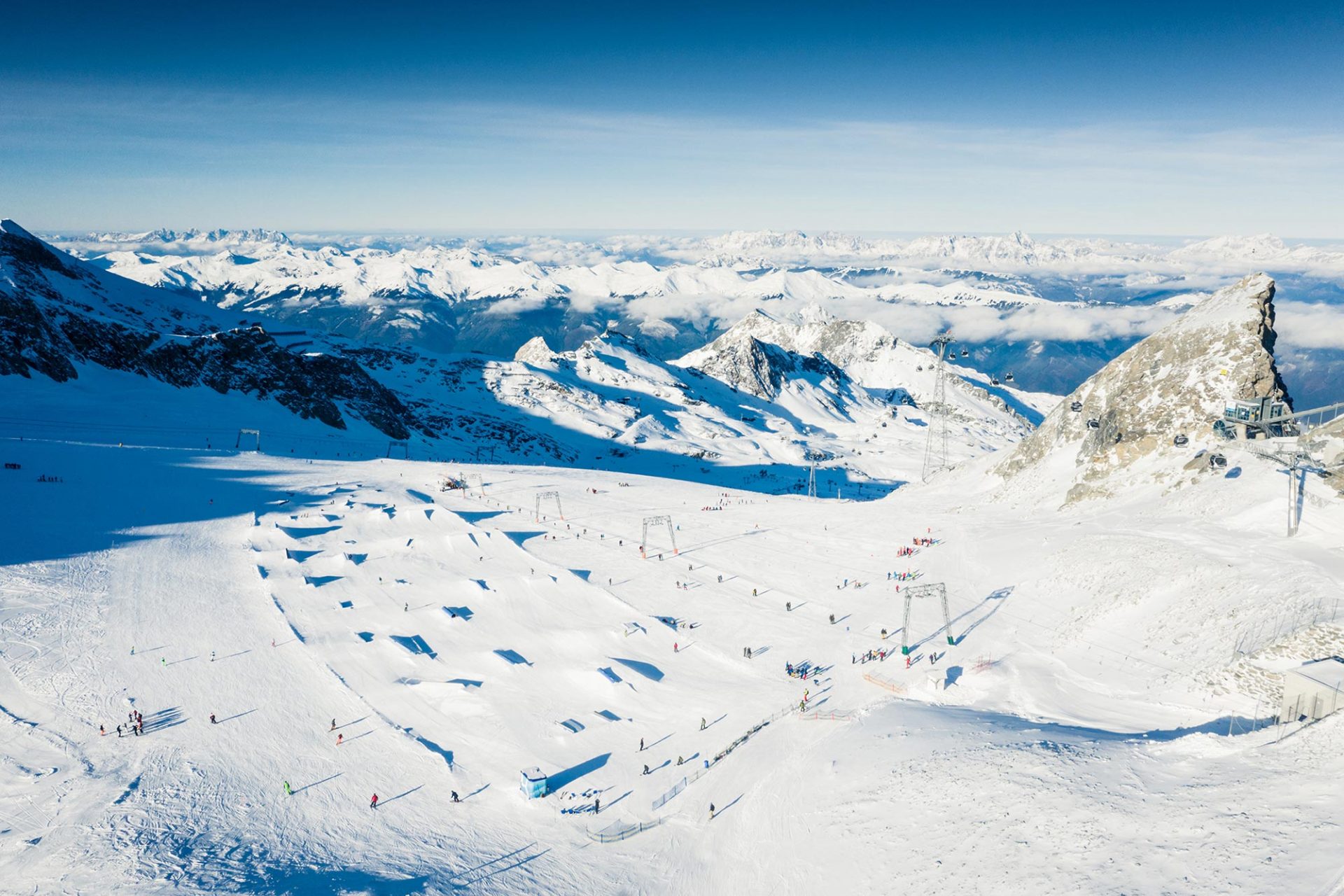 It’s getting harder to find a full-size Superpipe these days, but Kitzsteinhorn offers one of the last ones remaining in the Alps. This 350-meter long, 22-foot high masterpiece is built and maintained by Olympic pipe builder Ali Zehentner. In November, the pipe is closed to the public during the Superpipe Training Weeks, where international top riders prepare for the contest season—a good chance to catch a glimpse of David Wise or Noah Bowman. The gates of the pipe are opened for everyone beginning in December. 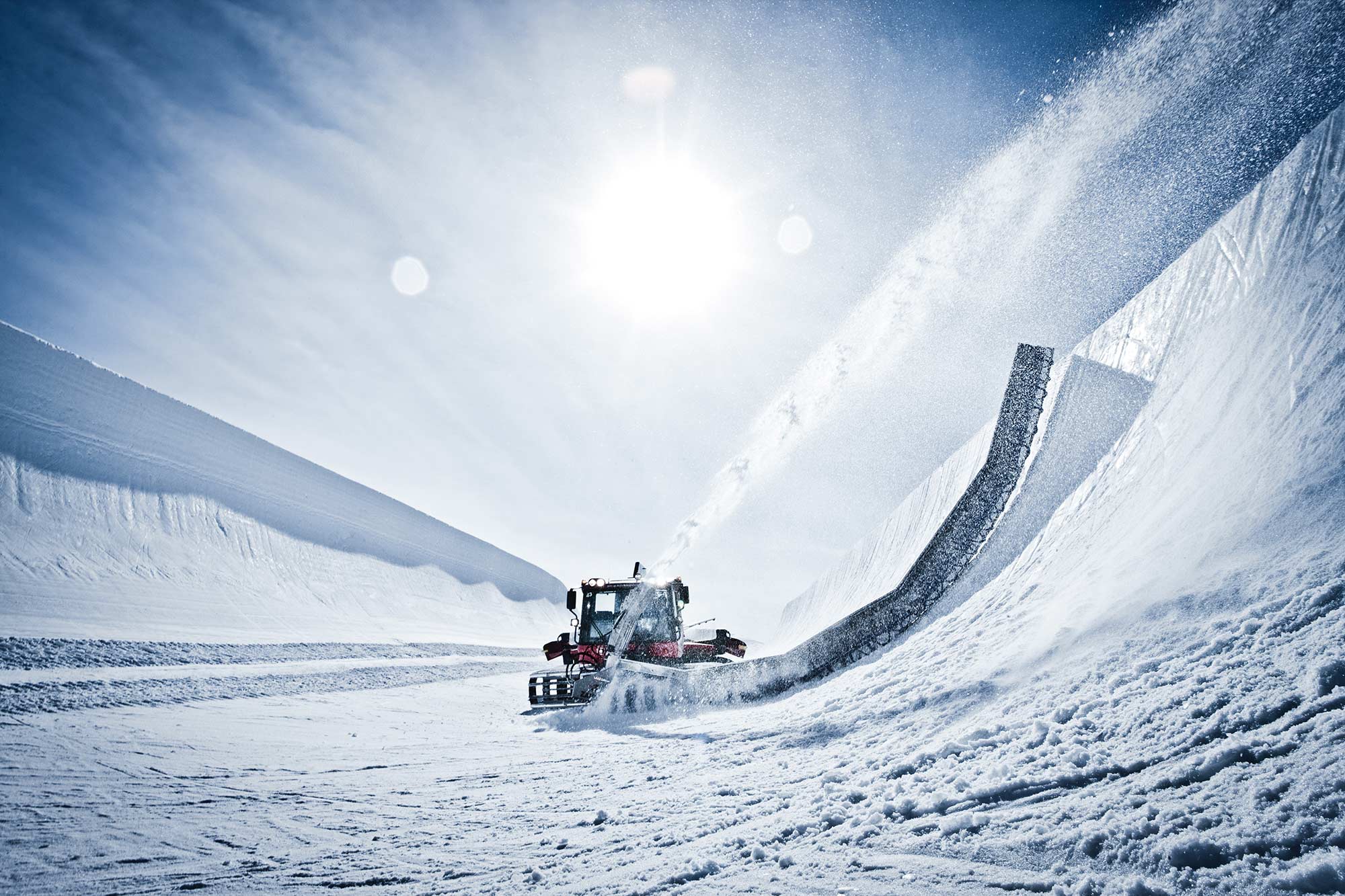 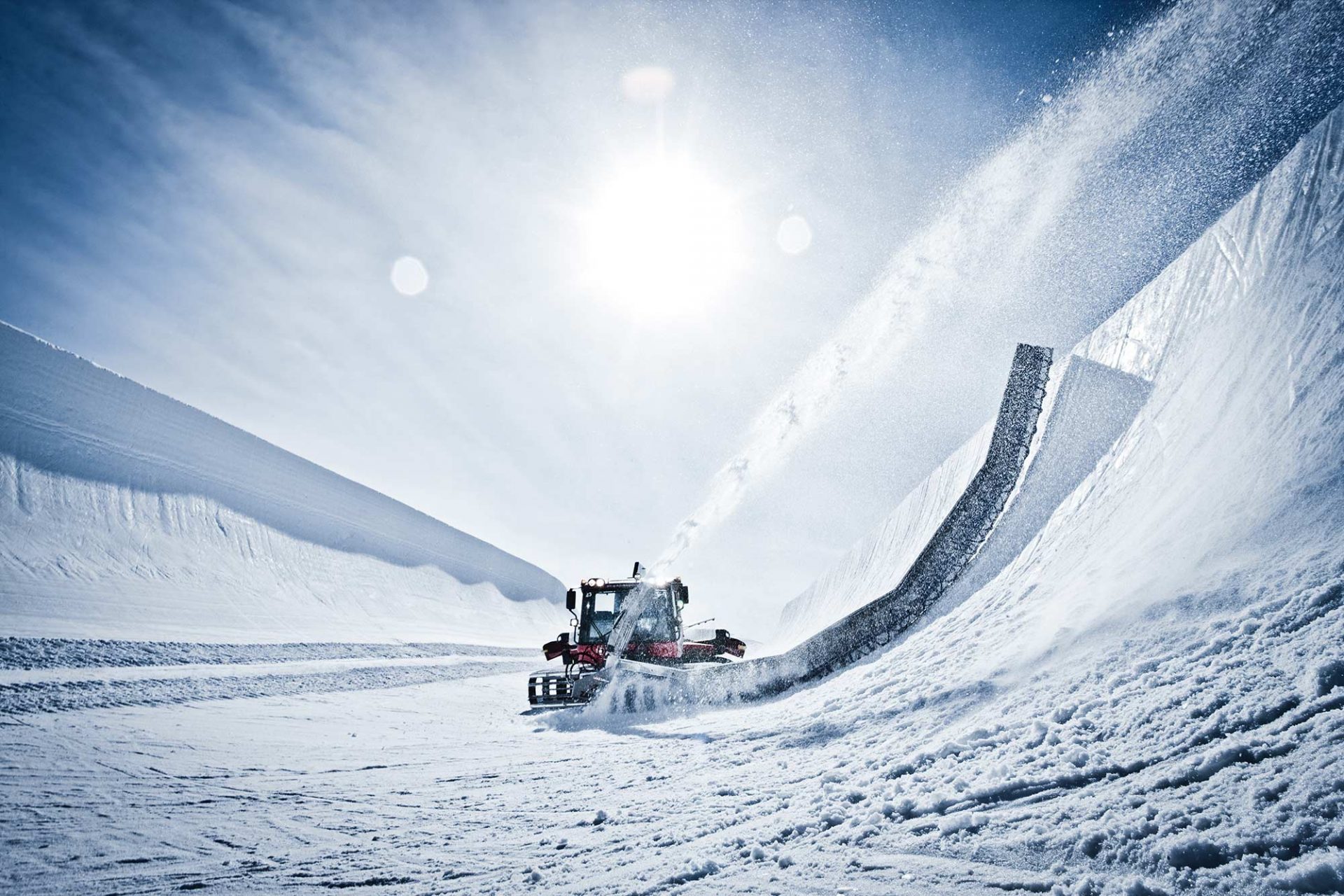 As the main season gets underway, the park offer begins to multiply. First up is the Easy Park, which opens in December. It’s followed by the Central Park in January and the South Central Park in February. Once all of the parks are open, you can ride up to 20 features in one run. 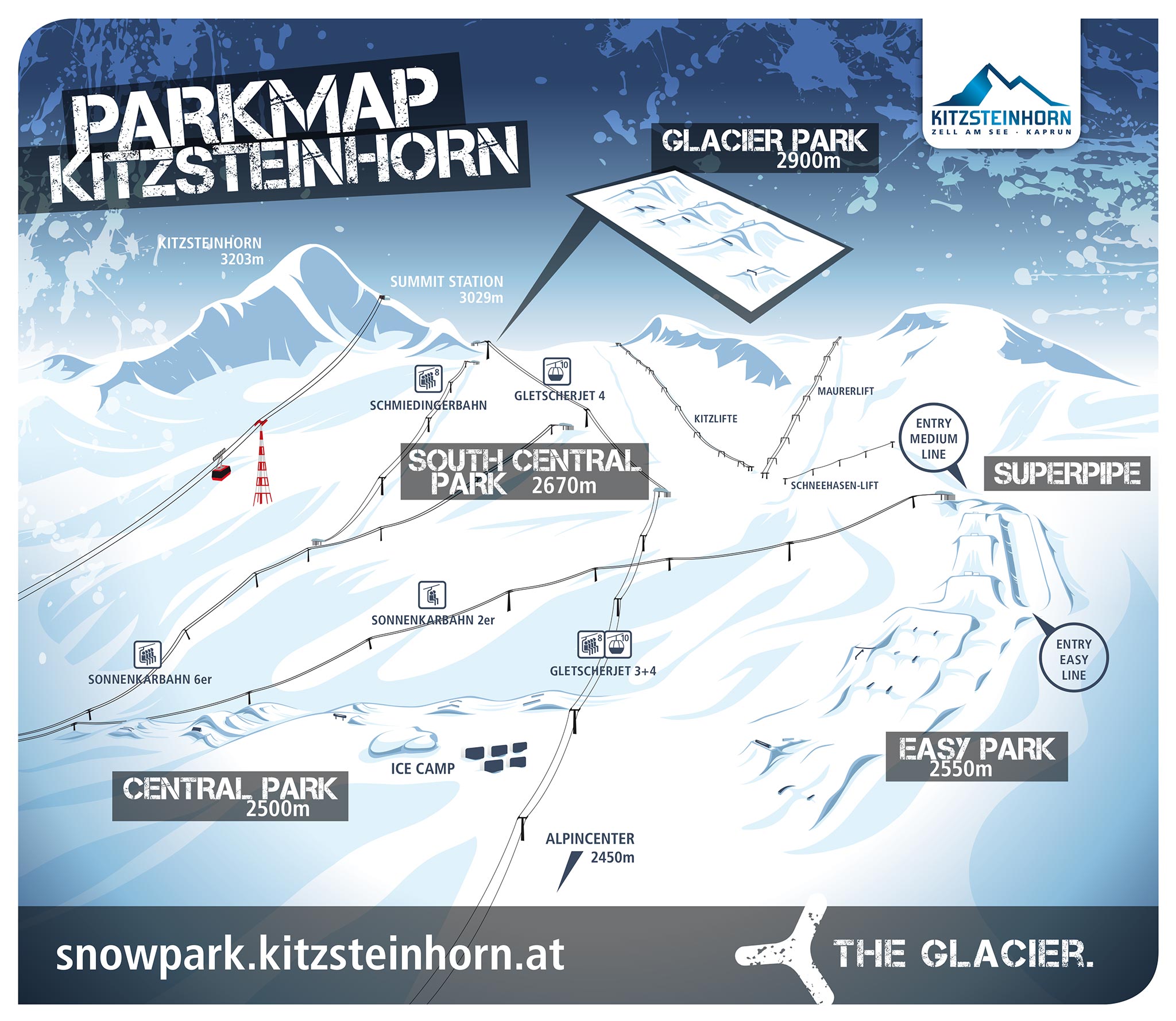 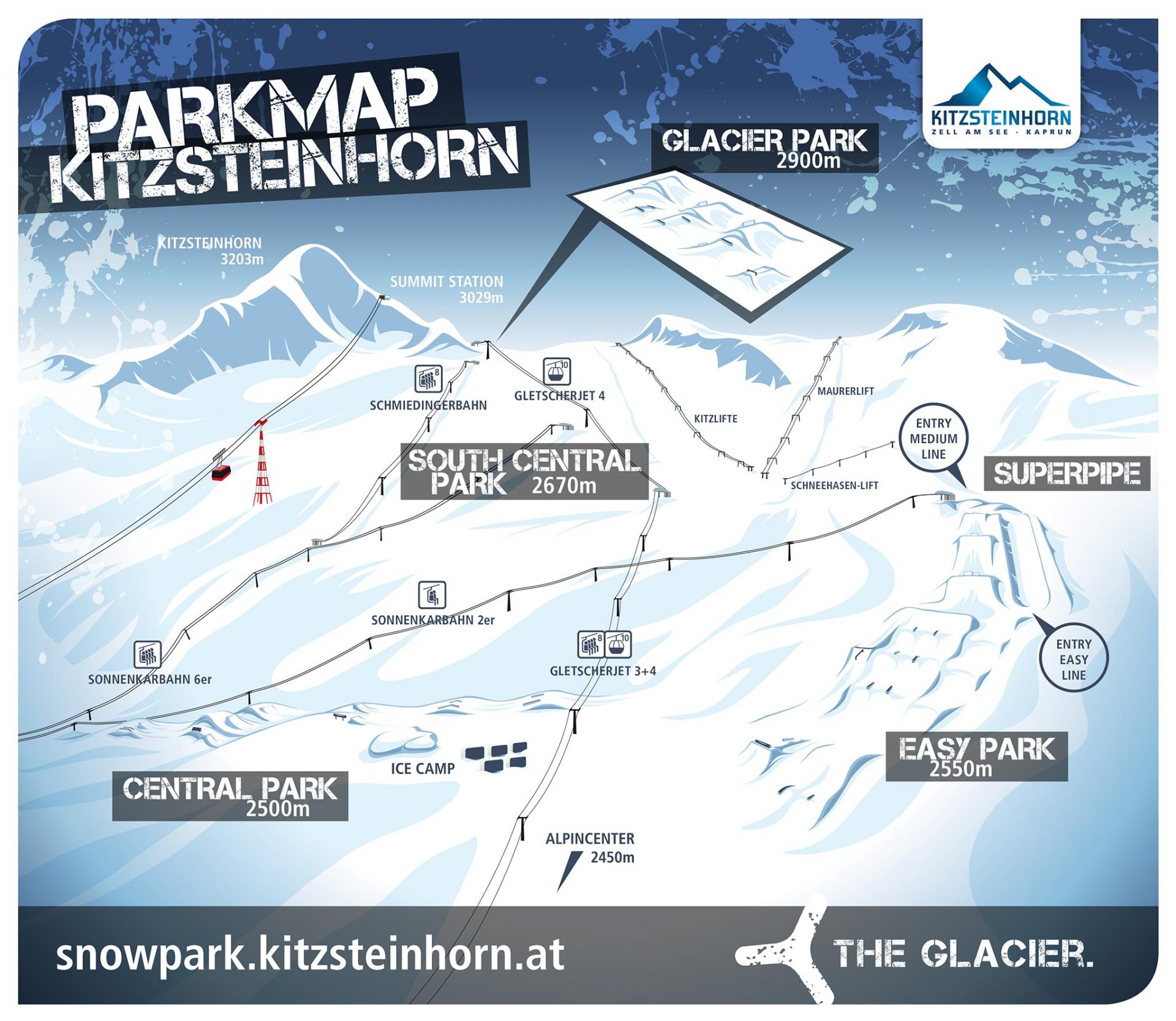 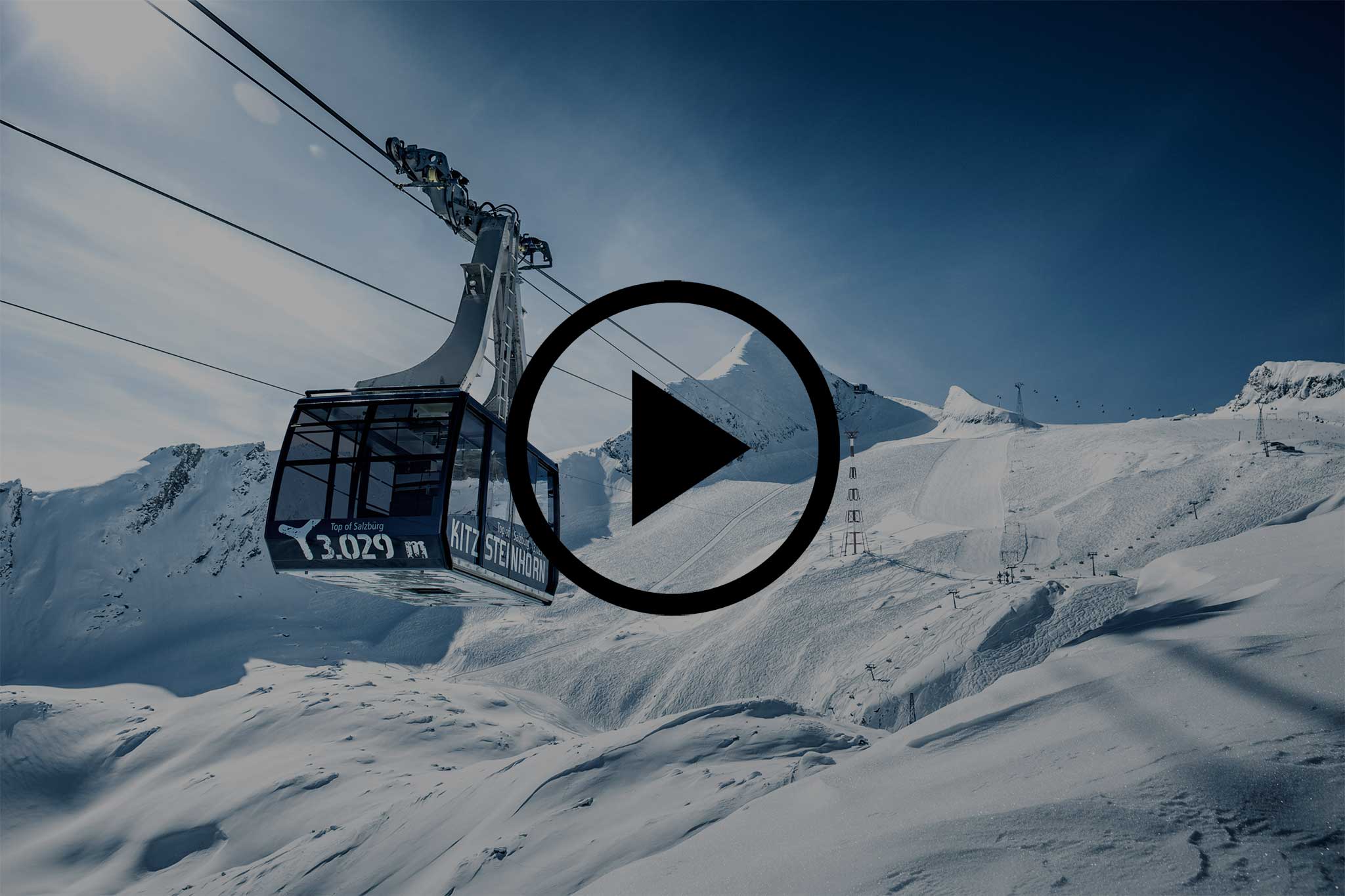 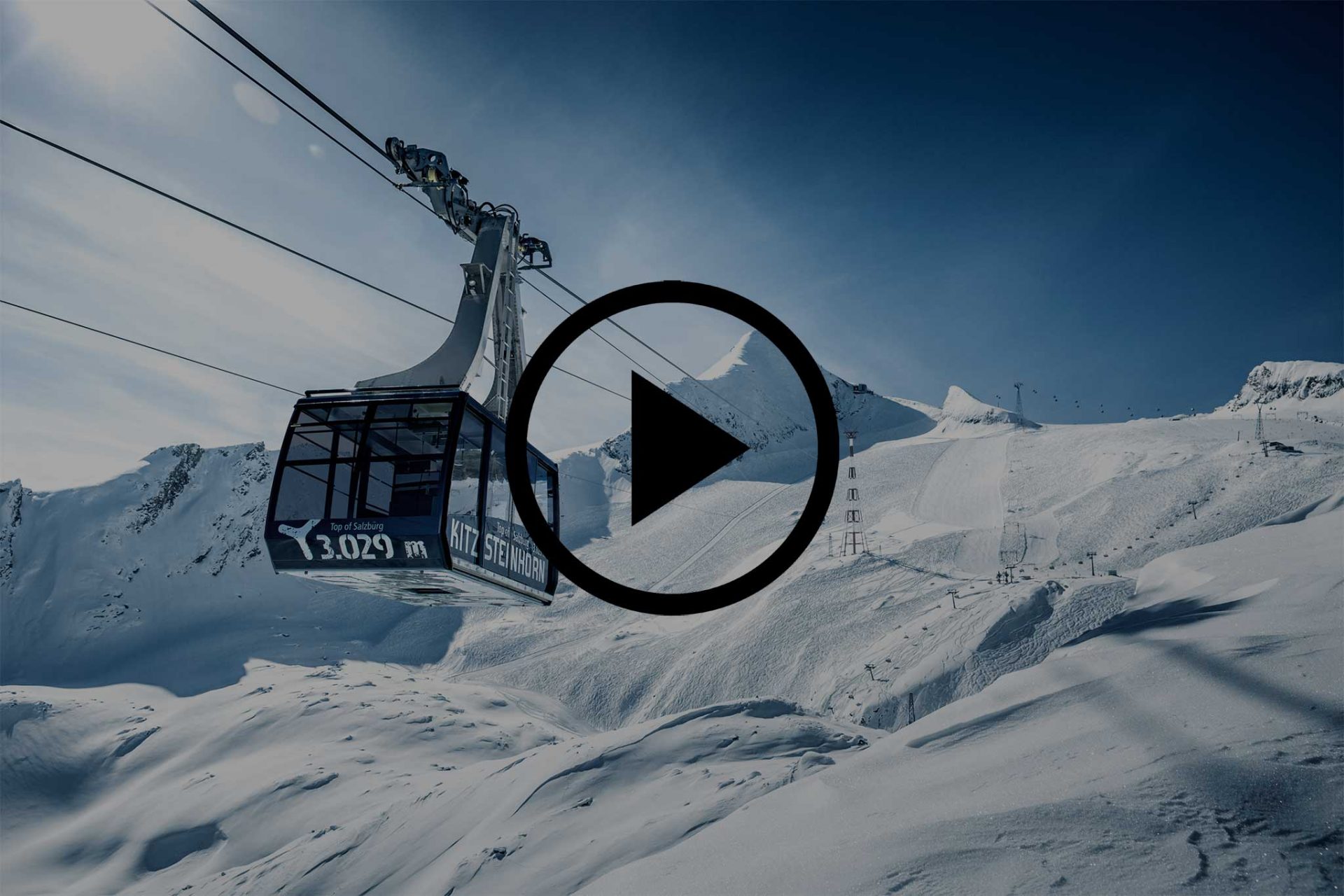 Kitzsteinhorn: The Glacier Park is Ready for Action