To kick off our “Where Are they Now” series, we’ve got the legendary style influencer from Switzerland, Mick D.

A fixture of the late 90s / early 2000s freeskiing scene, Mick Deschenaux was an unconventional young talent who set the style standard of the day while cultivating freeskiing’s bad-boy image alongside contemporaries like Tanner Hall and Evan Raps. After winning the US Open Big Air back-to-back, Mick D receded from the scene while struggling with drug addition. After years of struggle including jail time and rehab, Mick D is back on track as a family man, musician and tattoo artist. 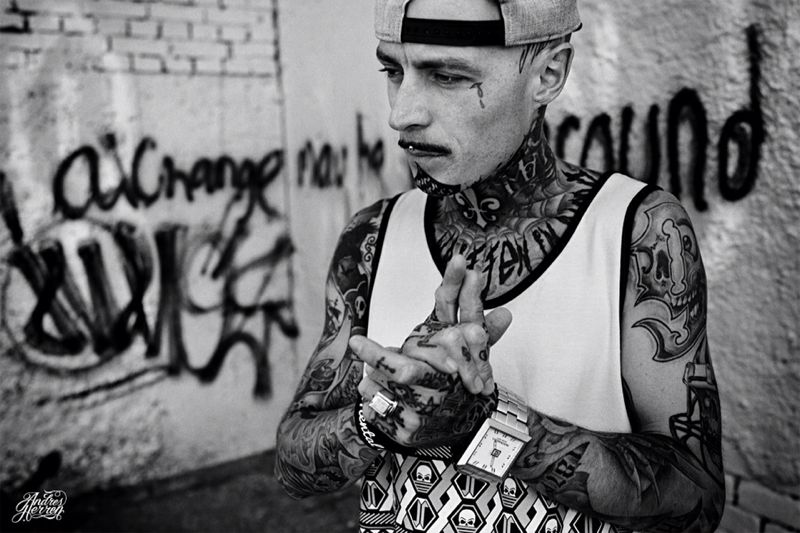 Hey Mick, what are you up to?

A I’m celebrating my birthday on an airboat in Kissimee, Florida, watching Everglades fauna like alligators before having some fun at the strip club with my wife tonight.

Can you sum up your freeski career for us?
I started skiing at age ten, and joined the teams for Dynastar, Rip Curl and Oakley by the time I was 13 or 14. Then I moved to Ninthward, Von Zipper and Static till the end of my career. I had the chance to participate in the best competitions, like the X Games in the U.S. and Australia, the US Open, the Yoz Games, Red Bull Huck, Rip Curl Freeride, and so on. Now I have my own tattoo, piercing and streetwear studio. I’ve been doing body piercing and tattoos for six years now.

How was the transition after your freeski career?
It was really radical and forced in a sense. I got into some bad shit – I was addicted to crack, cocaine, weed, ketamine, alcohol, everything possible except heroine. Because of that and a few fights, I ended up in jail. After that I changed everything, rebuilding my life piece by piece, starting with being sober. I’m still reconstructing myself day by day since then, just moving forward step by step.

Do you want to come back to skiing sometimes?
No. 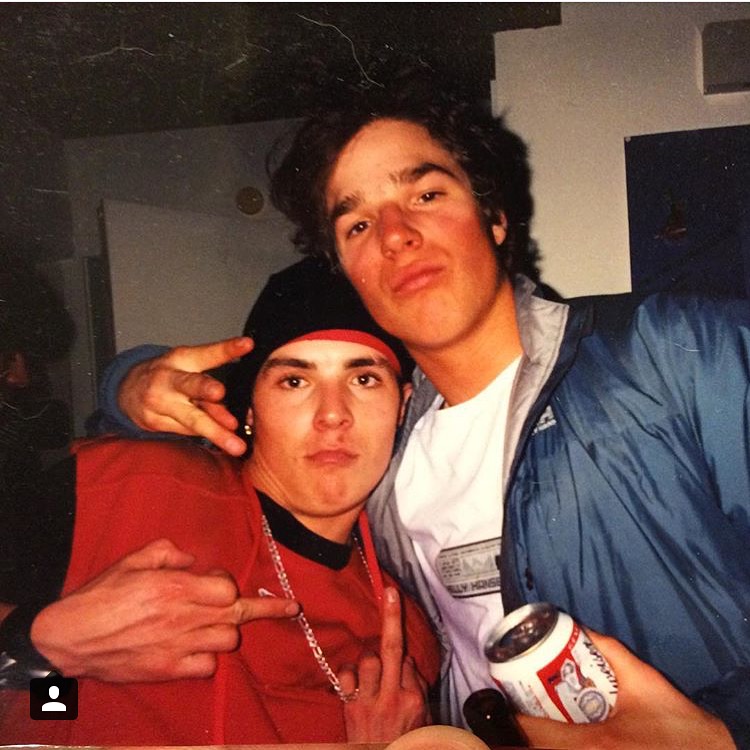 A snapshot of freeskiing history: Mickael and Dash Longe in 2002 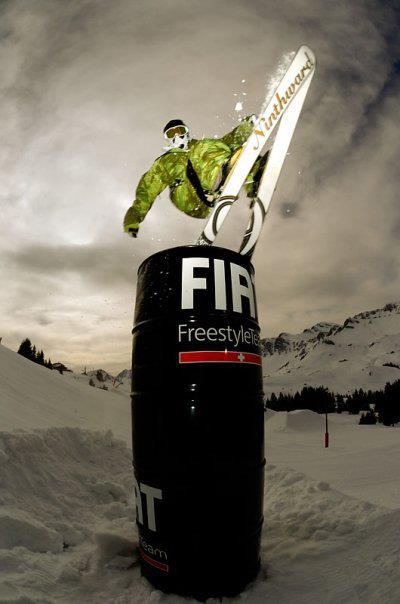 Mickael during the Ninthward days.

Looking back, what did freeskiing bring to you?
Being able to travel in so many different places, seeing different cultures and languages and meeting a lot of people, some of whom are still my friends 15 years later.

Would you make the same choices?
Probably not, but if I hadn’t made the choices I made (particularly the bad ones) I wouldn’t be who I am today.

Are you happy with your life now? How do you get your adrenaline fix when you’re not skiing?
Nowadays I’m more happy than I ever was. It took a lot of work and changes. To be honest, I find my adrenaline rush in my job, my friends, my wife and her son. My life is amazing.