After a second-place finish at World Champs just days before, Colby Stevenson sealed the deal to win the Aspen World Cup Slopestyle. Photo: US Freeski

Freeski action continued in Aspen, Colorado last week with a World Cup event immediately on the heels of the World Championships. On their second go-round on the same course within a matter of days, Tess Ledeux and Colby Stevenson proved triumphant in the Ski Slopestyle finals on March 21, 2021.

Ledeux, who won the first World Cup slopestyle of the season back in November, made it two-for-two so far this season with a clutch win. She was able to improve her rail game from her World Championship slopestyle run, adding a front swap and a back 450 off before cranking out big spins in the jumps: a switch left 1080, switch right bio 900 and a double cork 1260 mute.

“This is a bit of revenge for me,” said Ledeux, who placed fourth at the World Championships the week prior with a more toned-down rail run. “We have a very nice day today, the slope is super good, and I’m just super happy for this win.”

Second place went to Kirsty Muir of Great Britain, landing her first World Cup podium finish with the help of her own double cork 1260, while third went to Russia’s Anastasia Tatalina.

On the men’s side, Colby Stevenson proved triumphant, securing himself his first World Cup win in four years. After being narrowly beaten out for the World Champs gold medal by Andri Ragettli the week prior, Stevenson was unstoppable in his second go at the course, lacing up the contest’s most tech rail run paired with huge spins—switch left dub 1440 stale, switch right double 16 safety, left double 16 cuban—through the jumps. 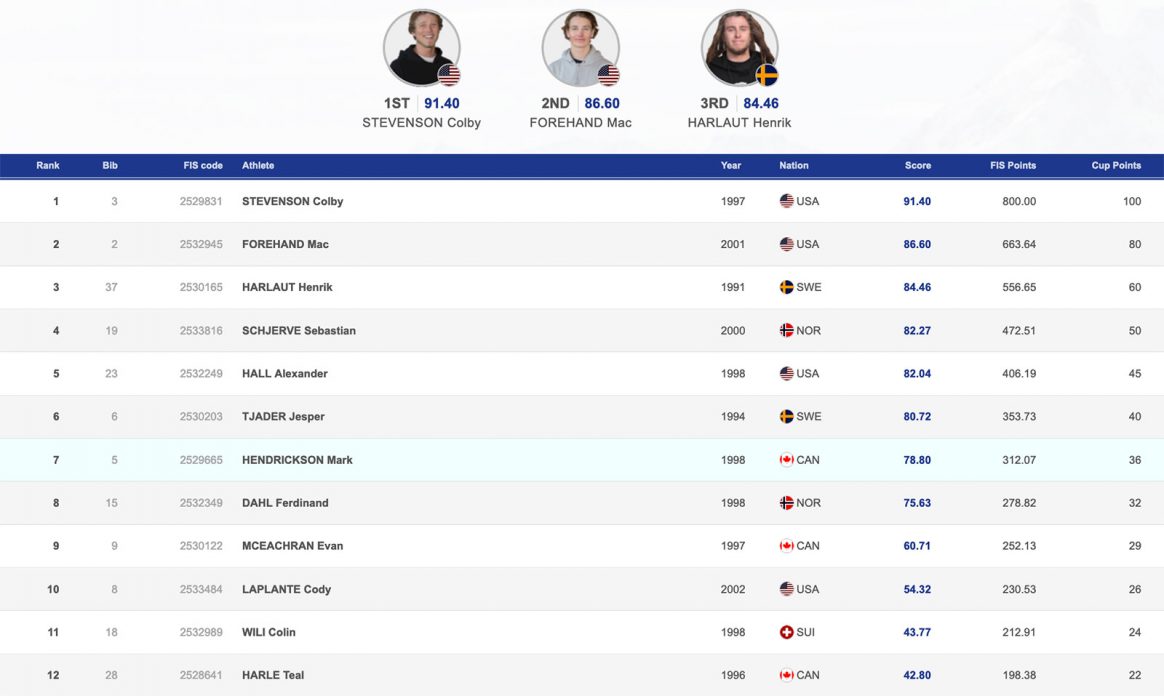 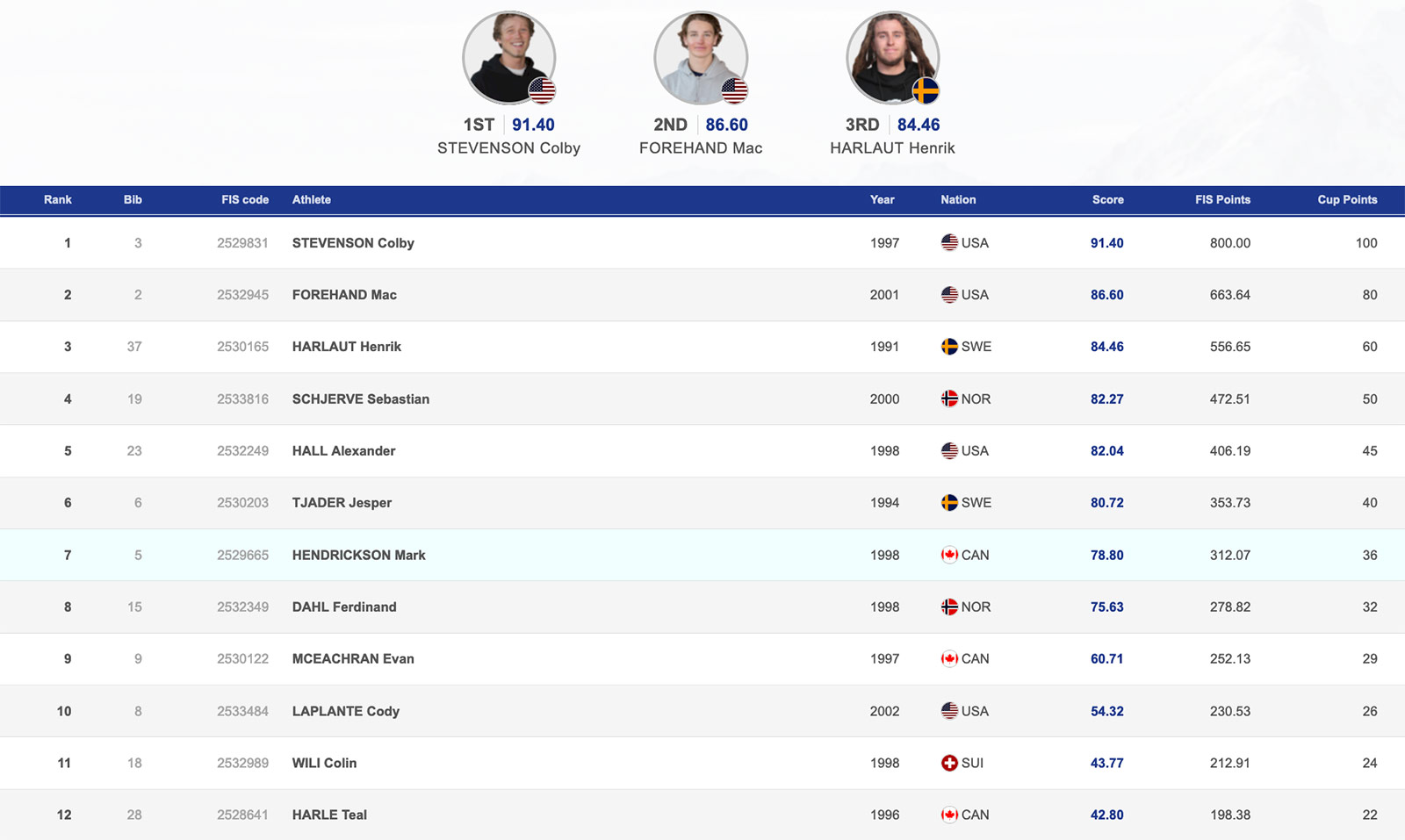 SouthLines Episode 4 is all about steep couloirs!

SouthLines Episode 4 is all about steep couloirs!