There’s just over one month to go until the latest edition of the celebrated Audi Nines event rolls into Sölden and Obergurgl-Hochgurgl, Austria from 22-27 April, 2019.

Last season was already a big one for the Nines franchise. They moved to the Tyrolean megaresort of Sölden, rebranded from Nine Knights to Audi Nines, and built a massive, mind-blowing event setup that blended skicross and slopestyle into one freak joint venture. That’s a tough act to follow — but as always, the creative masterminds behind this exclusive session are looking to one-up themselves yet again in 2019. 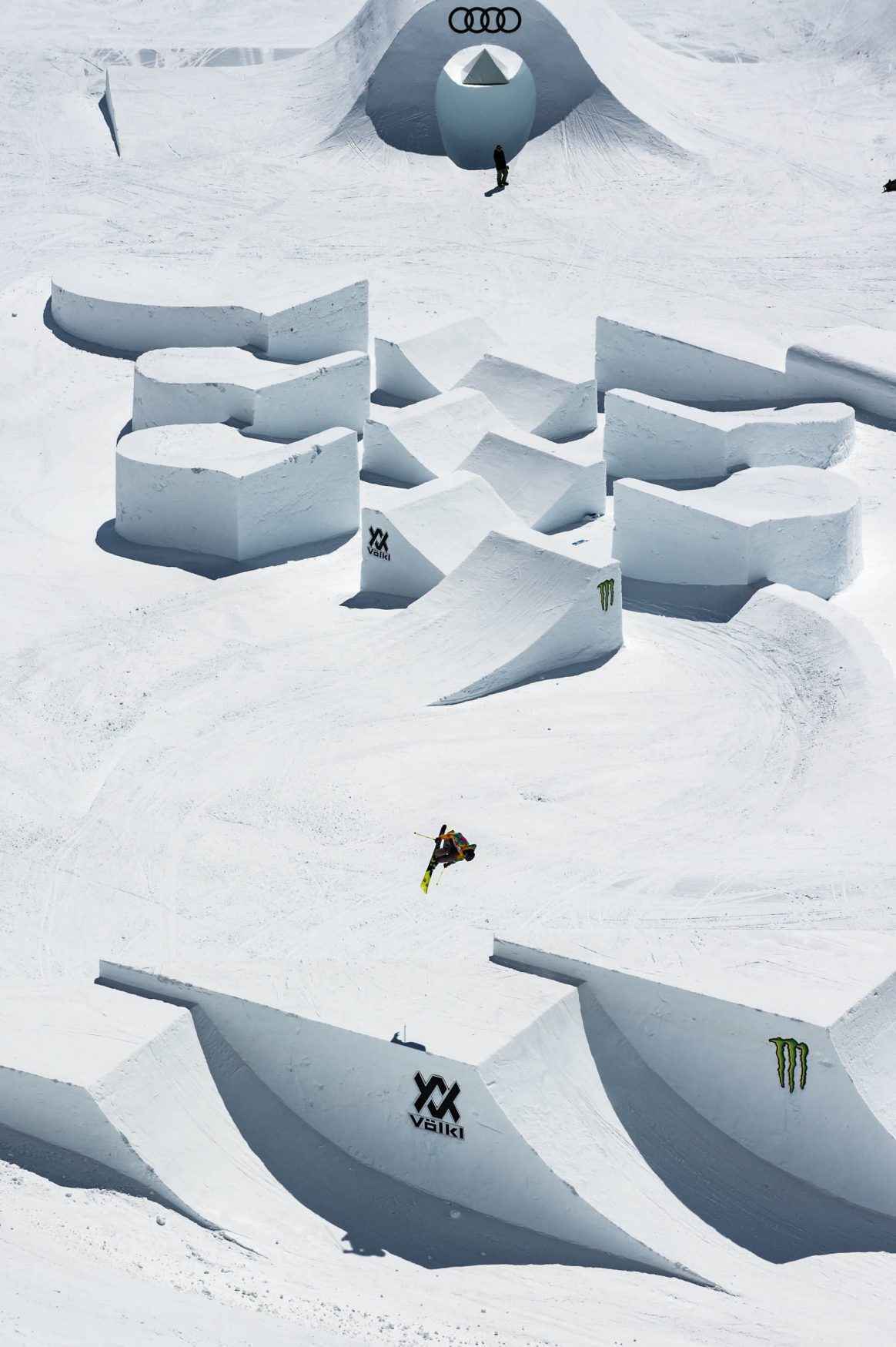 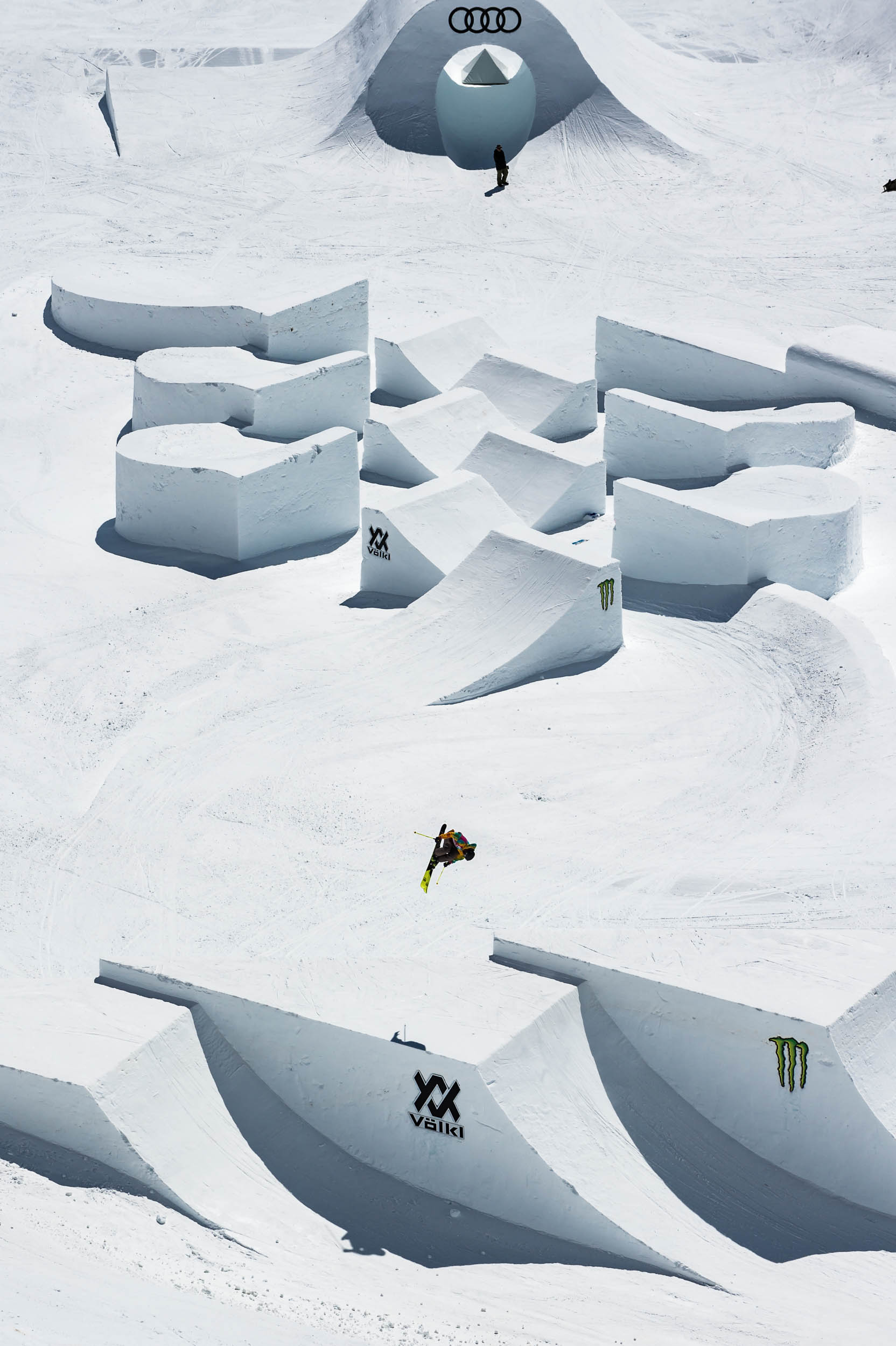 The 2018 Audi Nines course was already wild enough. This year they're dropping the skicross and going full-on freestyle.

The biggest news for the 2019 Nines is the addition of a new venue at Obergurgl-Hochgurgl, just up the road from Sölden. Here, the women of Audi Nines will get their own exclusive venue, while the men will stay put at last year’s location, two huge avalanche barriers on Sölden’s Tiefenbach Glacier. The two locations will run concurrently, bringing twice the action from two unique setups. 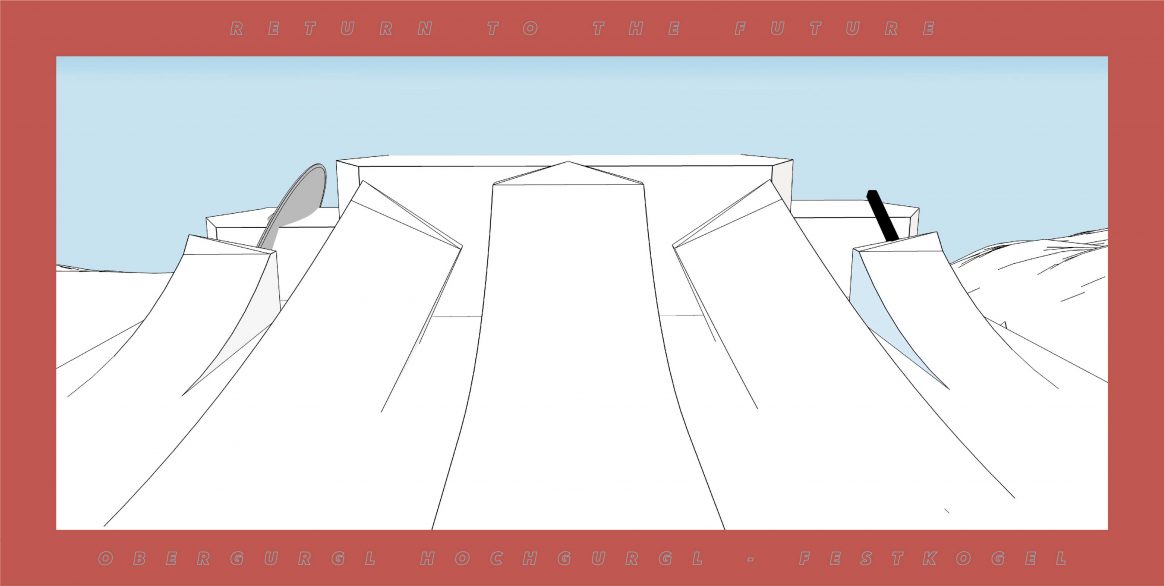 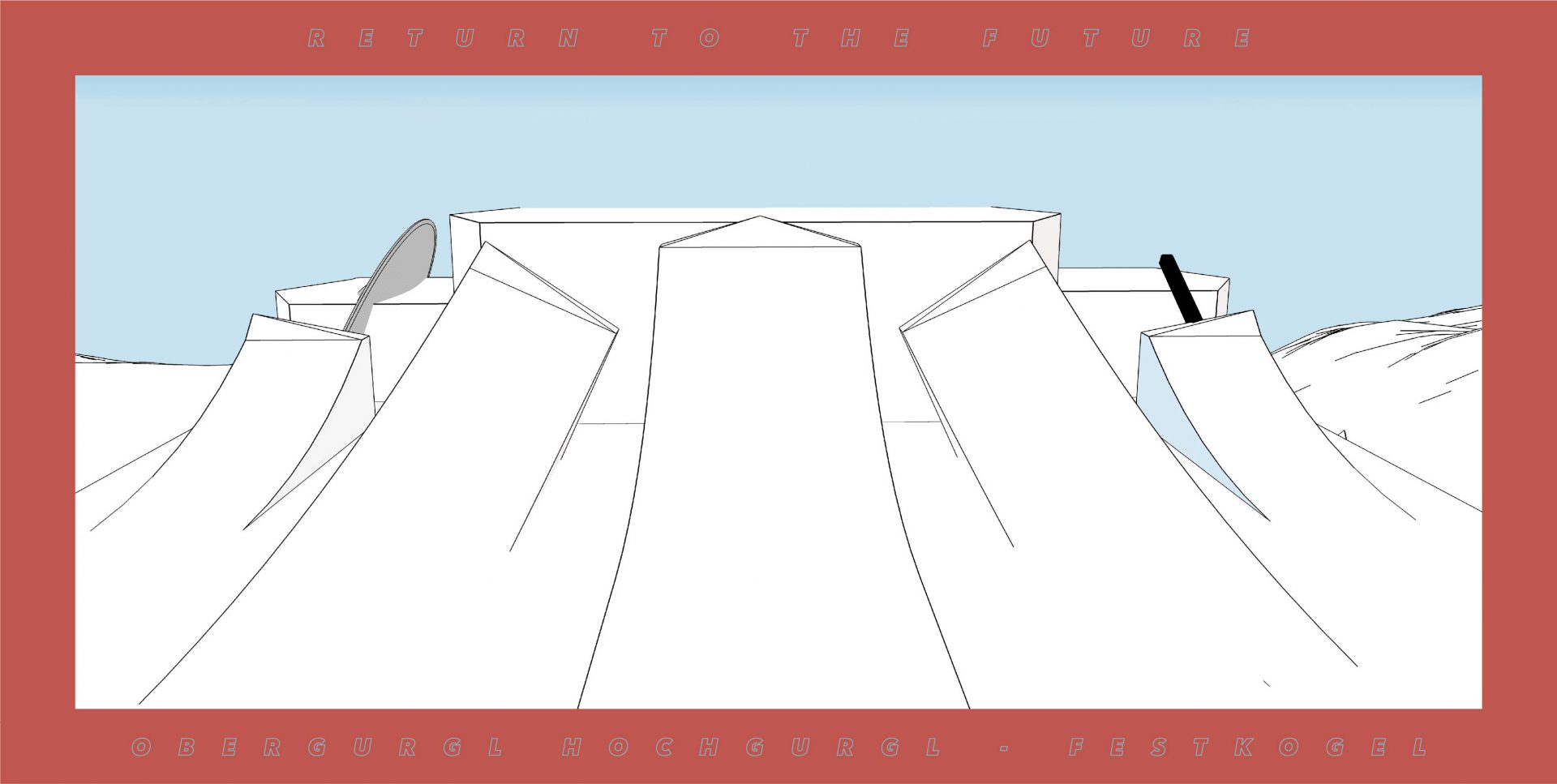 Sticking with the Nines’ Space-Age theme, the women’s setup at Obergurgl-Hochgurgl features an otherworldly UFO jib as well as the modern-classic triple kicker design (one straight, two angled) first made popular at the 2014 Olympics. 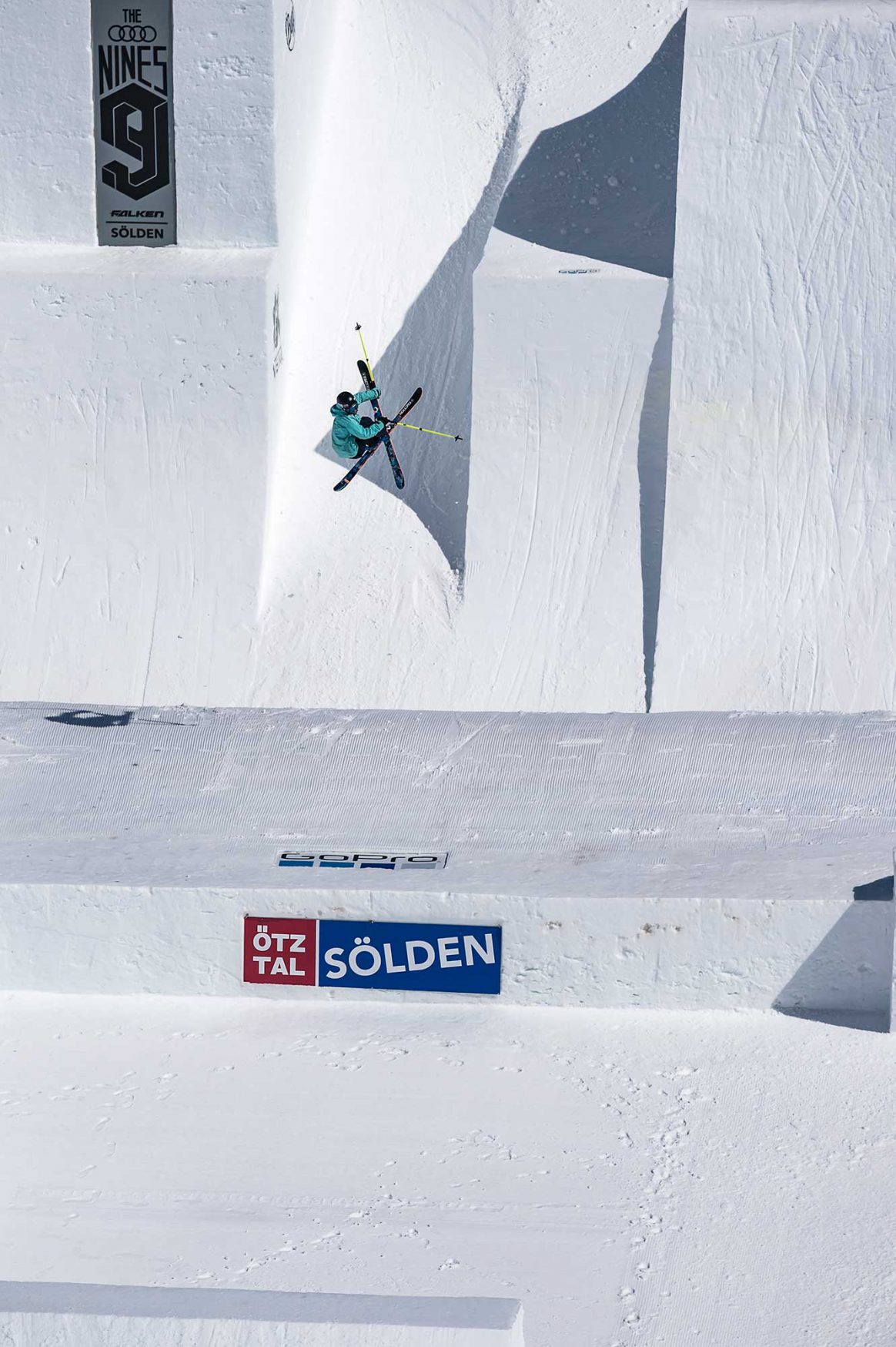 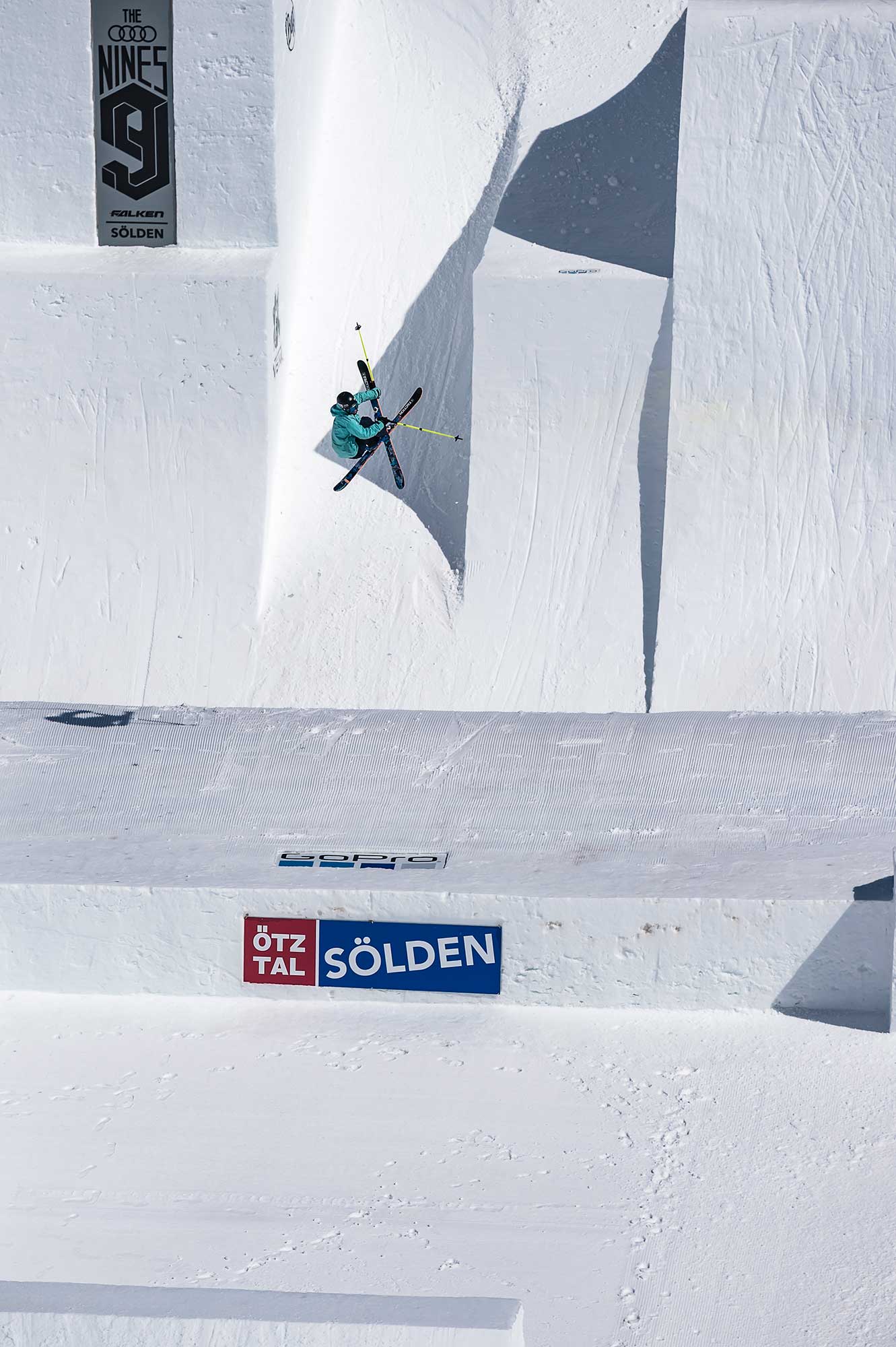 The new venue at Obergurgl-Hochgurgl will create a space for riders like Sarah Hoefflin to push the level of women's progression. Photo: Klaus Polzer

Back at Sölden, the men will be met with the daunting prospect of a towering 10-meter high quarterpipe that’s intended to push the vertical limits of that narrow discipline — similar to the way the 2016 Nine Knights hip pushed hip riding to new levels. With current snowboard quarterpipe-air record holder Terje Håkonsen (9.8 meters back in 2007) on the roster as well as several top transition-skiing specialists like David Wise and Alex Ferreira, there’s no telling what may happen. At any rate somebody needs to call Simon Dumont and let him know that his record is in jeopardy, and he needs to come and break it.

The quarterpipe setup is completed — of course— with a couple of massive jumps over the whole thing as well as the brand-new “Launch Pad,” someone’s sick idea of a spindly 2.5-meter wide, 10-meter high ramp that will propel the hardy and foolhardy over a 32-meter gap. Don’t catch an edge on this thing. 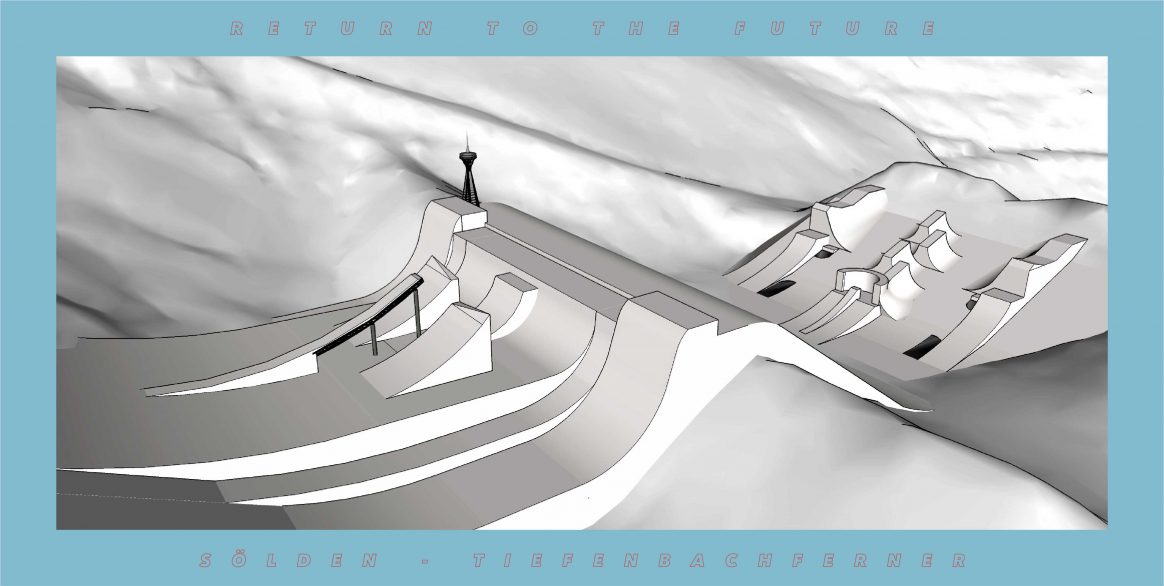 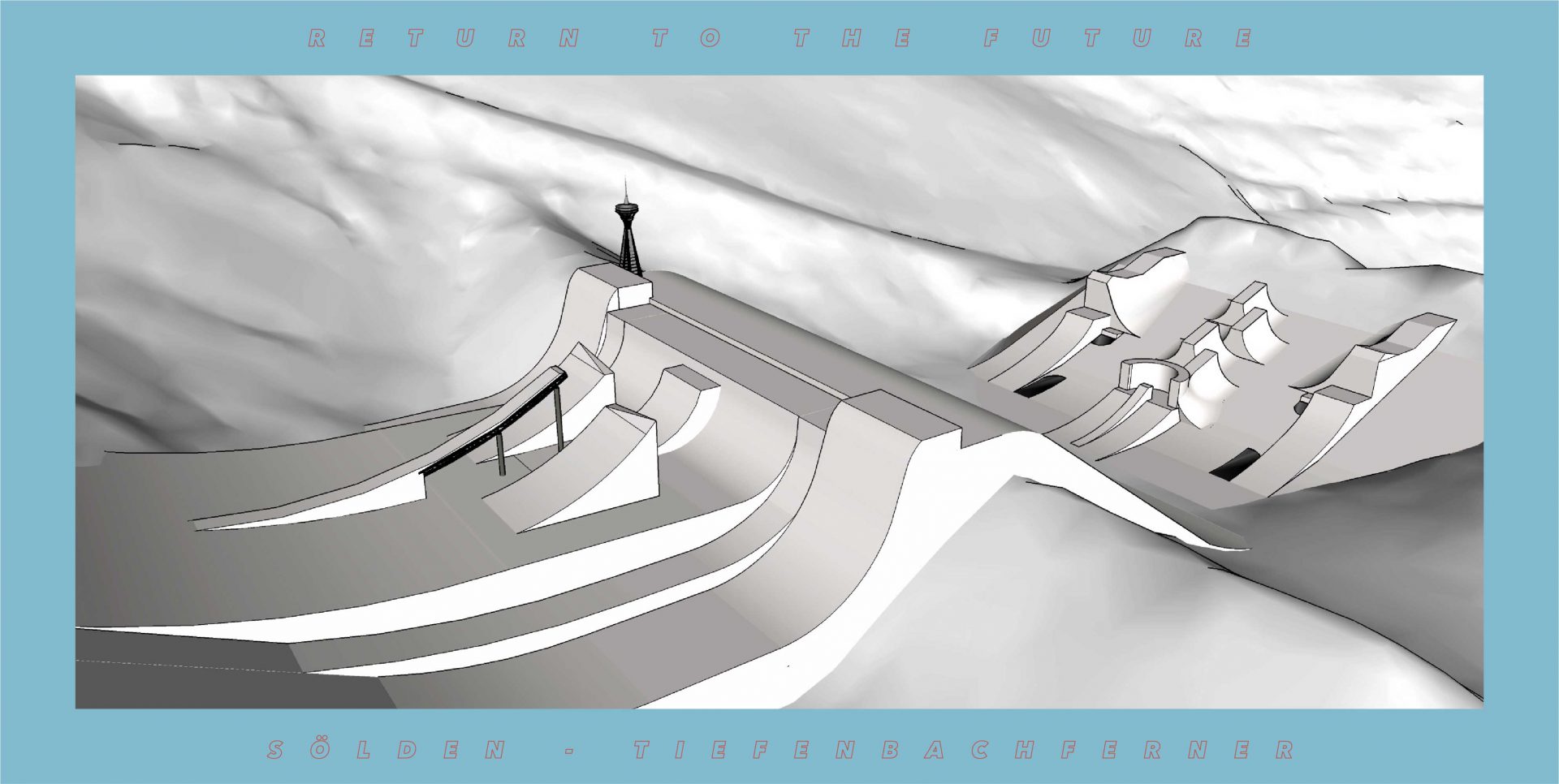 The men’s venue is completed by the second feature tier, a world of outlandish transition options and “wormhole” tunnels disrupting the space-time continuum. Jesper Tjäder had a hand in designing this zone, so we’re expecting nothing but the weirdest and the wildest from this section. The men’s roster is already stacked with the likes of Wise, Ferreira, Tjäder, Alex Beaulieu-Marchand, Alex Hall, James Woods, Noah Albaladejo, Tom Ritsch, Christoph Schenk, Ralph Webhofer, Andri Ragettli, Ferdinand Dahl and more, with more names still to come. 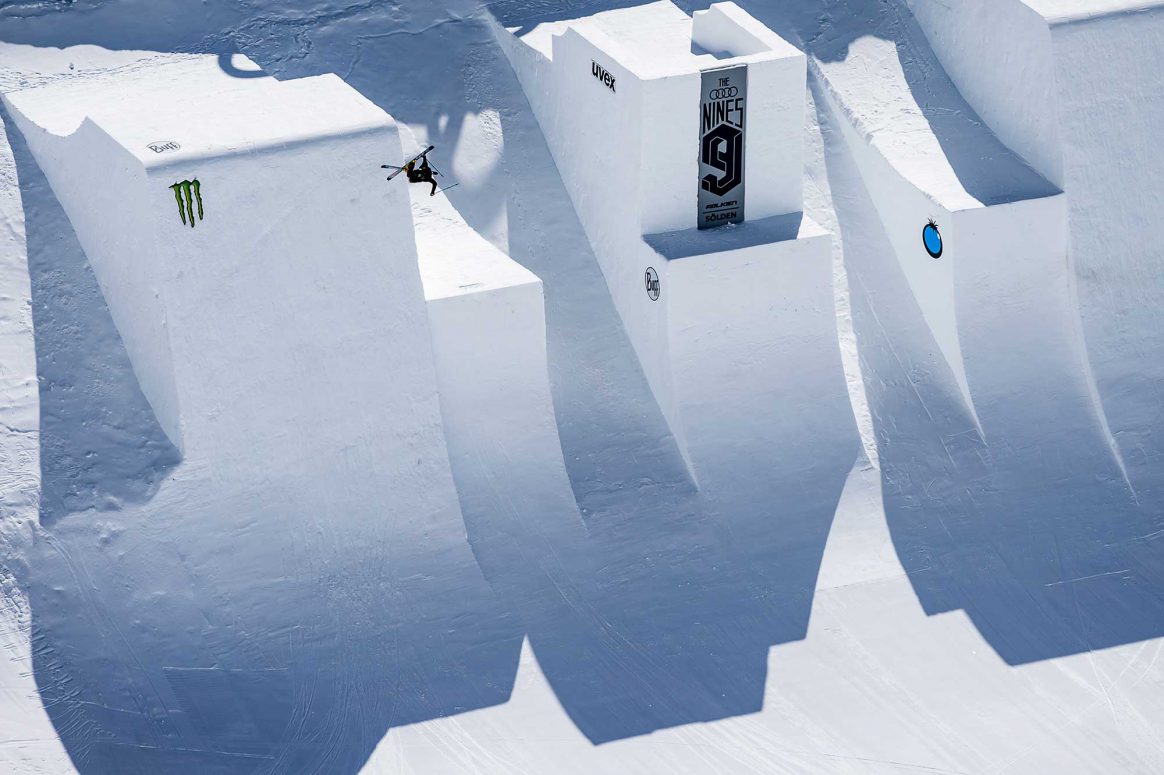 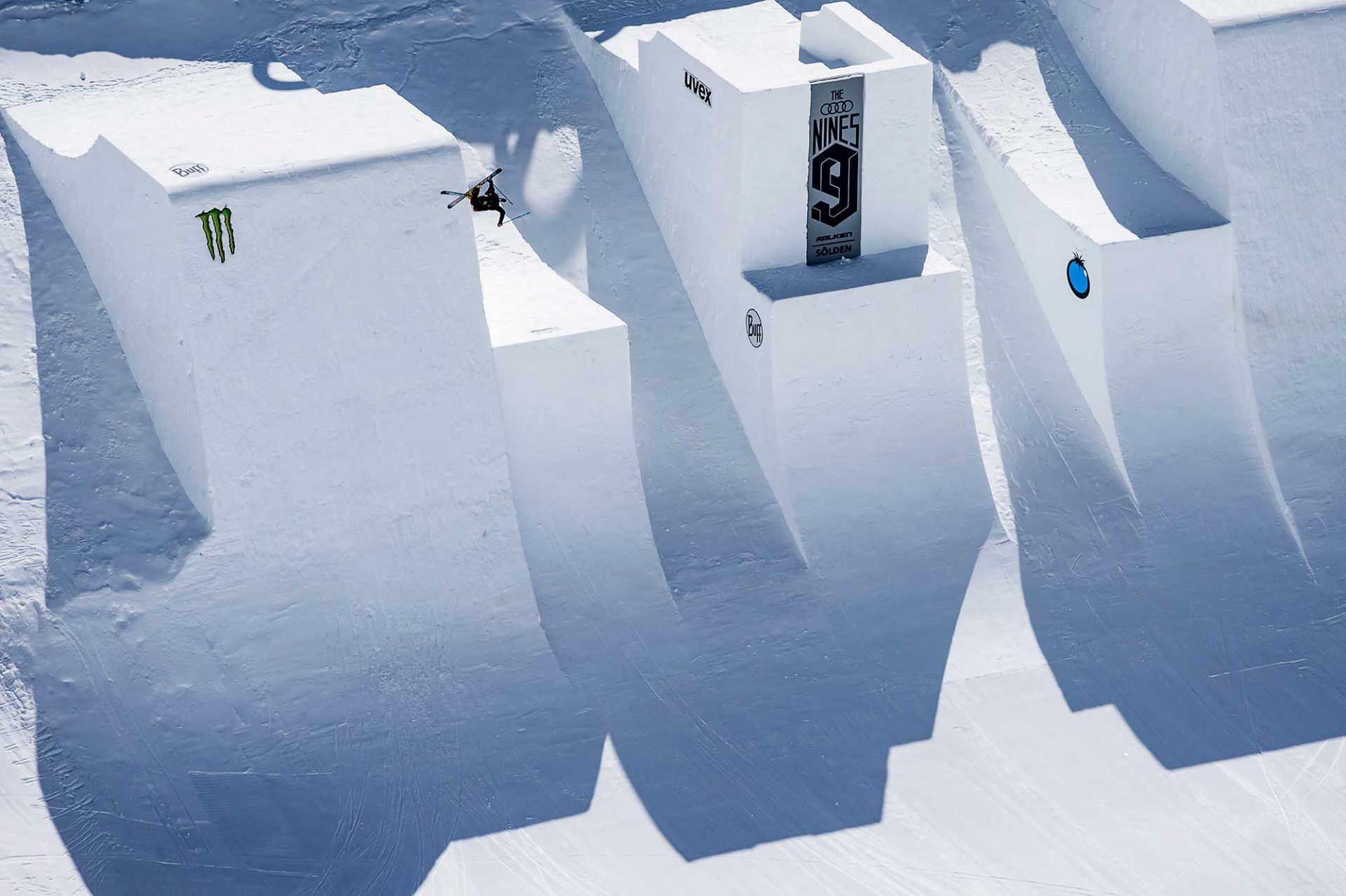 David Wise's take on the plans for 2019: “If we have a perfect quarter setup and the possibility is there, I think with the right build a record jump is totally doable." Photo: Klaus Polzer

There’s one name still missing from the rider’s list: yours! The “Become a Nine” video contest runs until 1 April 2019 and is open to all skiers and snowboarders around the world. The best video entries will be offered the once-in-a-lifetime chance to participate in this exclusive gathering, so check out all the info on the Audi Nines website and start putting your edit together!

If you’re anywhere near Tyrol at the end of April, you will want to mark your calendar for these dates. On Wednesday 24 April, the women of Audi Nines will invite the men to session their setup for a spectacular night shoot open to the public to watch. Bring some extra layers and plenty of libations, because the Nines night sessions are a show not to be missed!

The 2019 Audi Nines will wrap up with the contest day on Saturday, 27 April. Here you can watch all of the week’s action thrown down in compacted form, then join in the après party outside the Tiefenbachferner restaurant, and the afterparty later at the Cross Point. 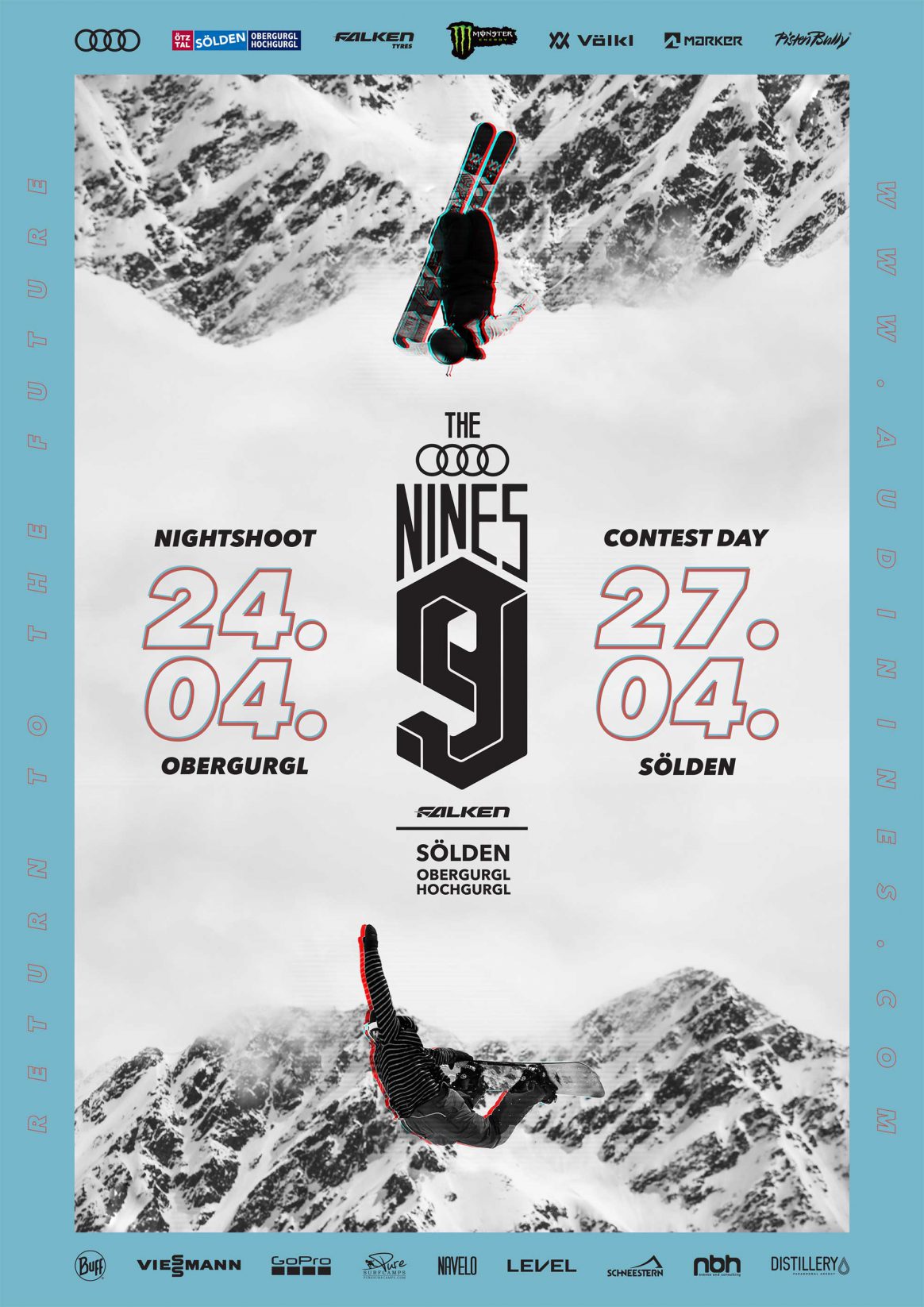 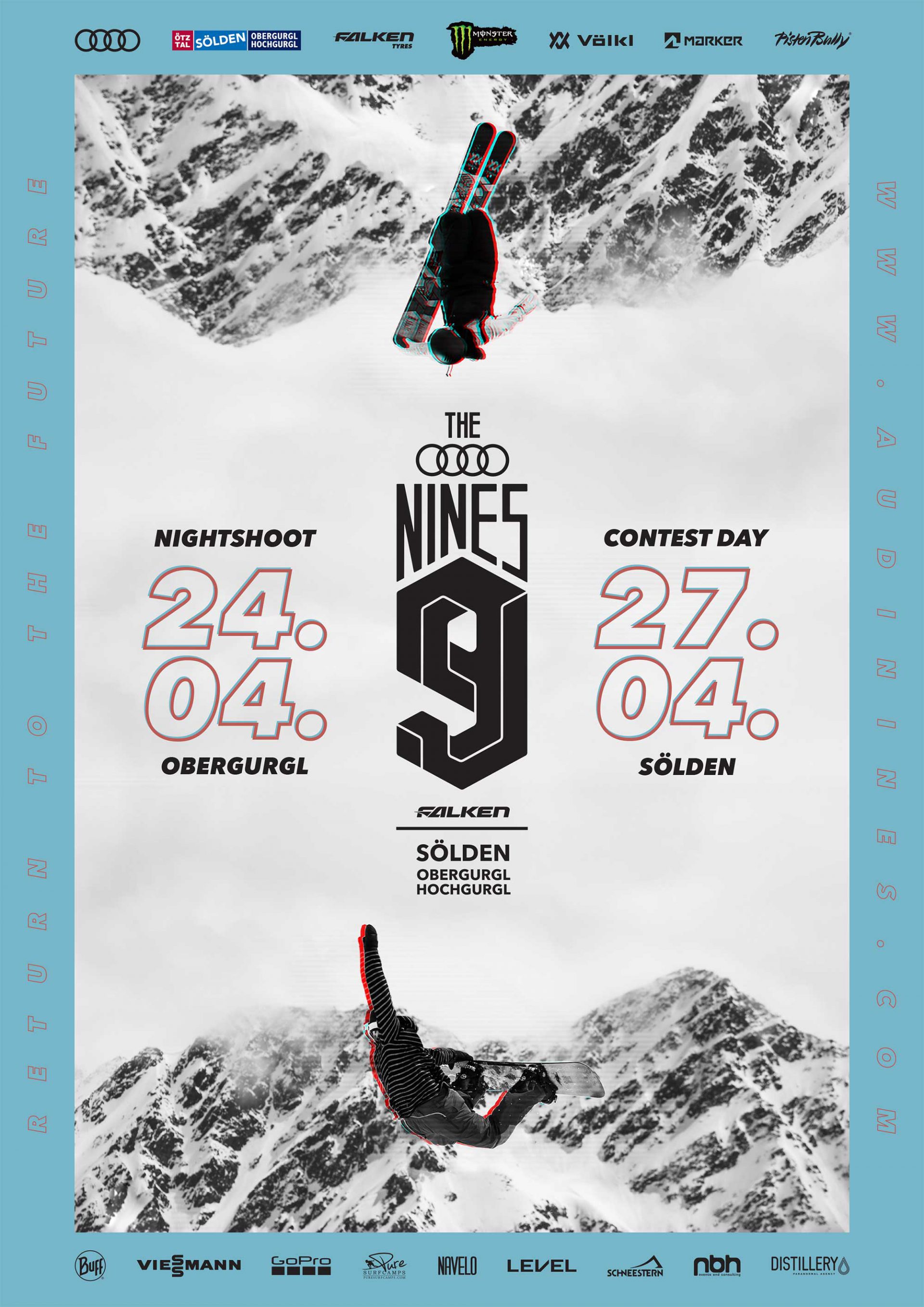 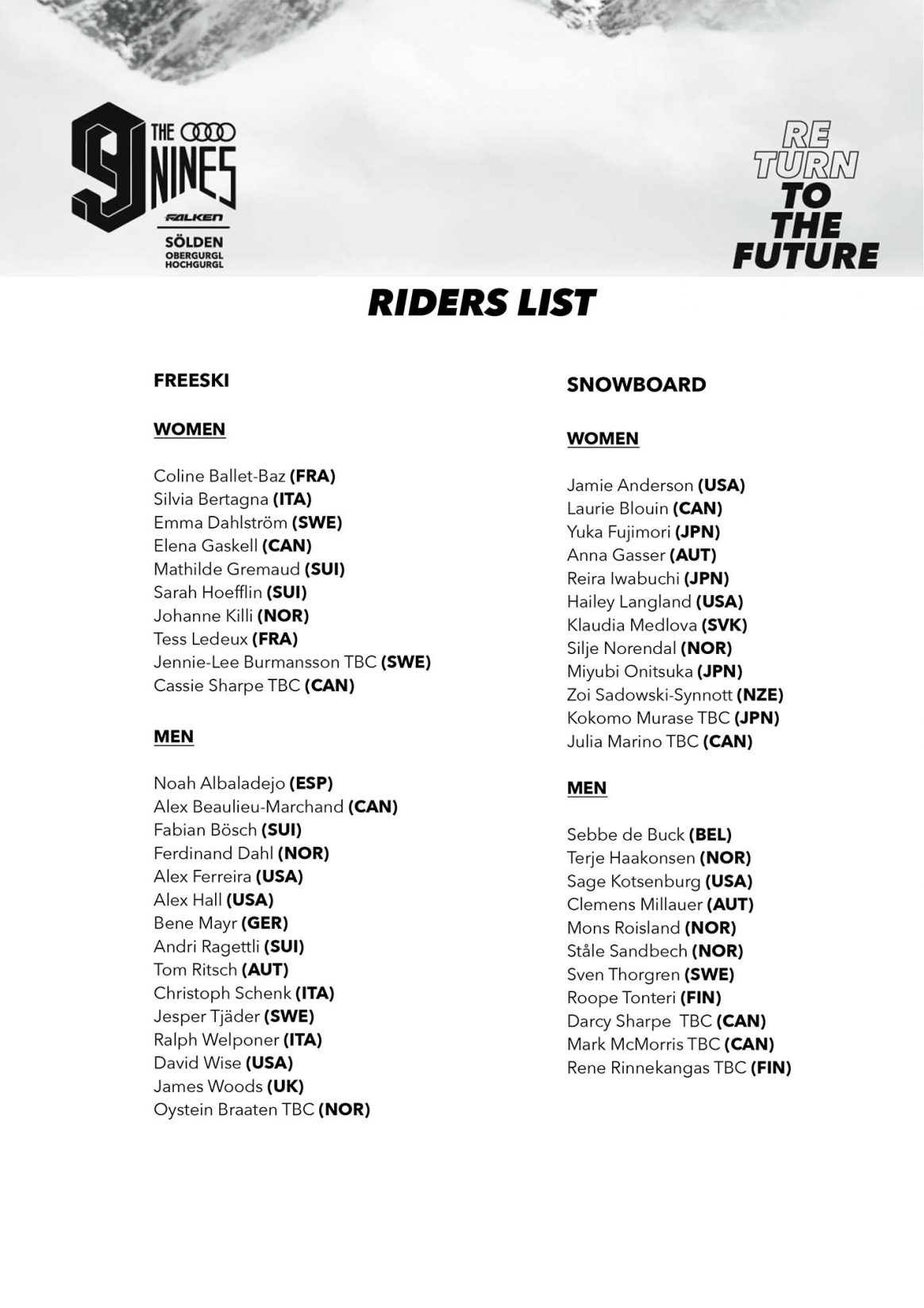 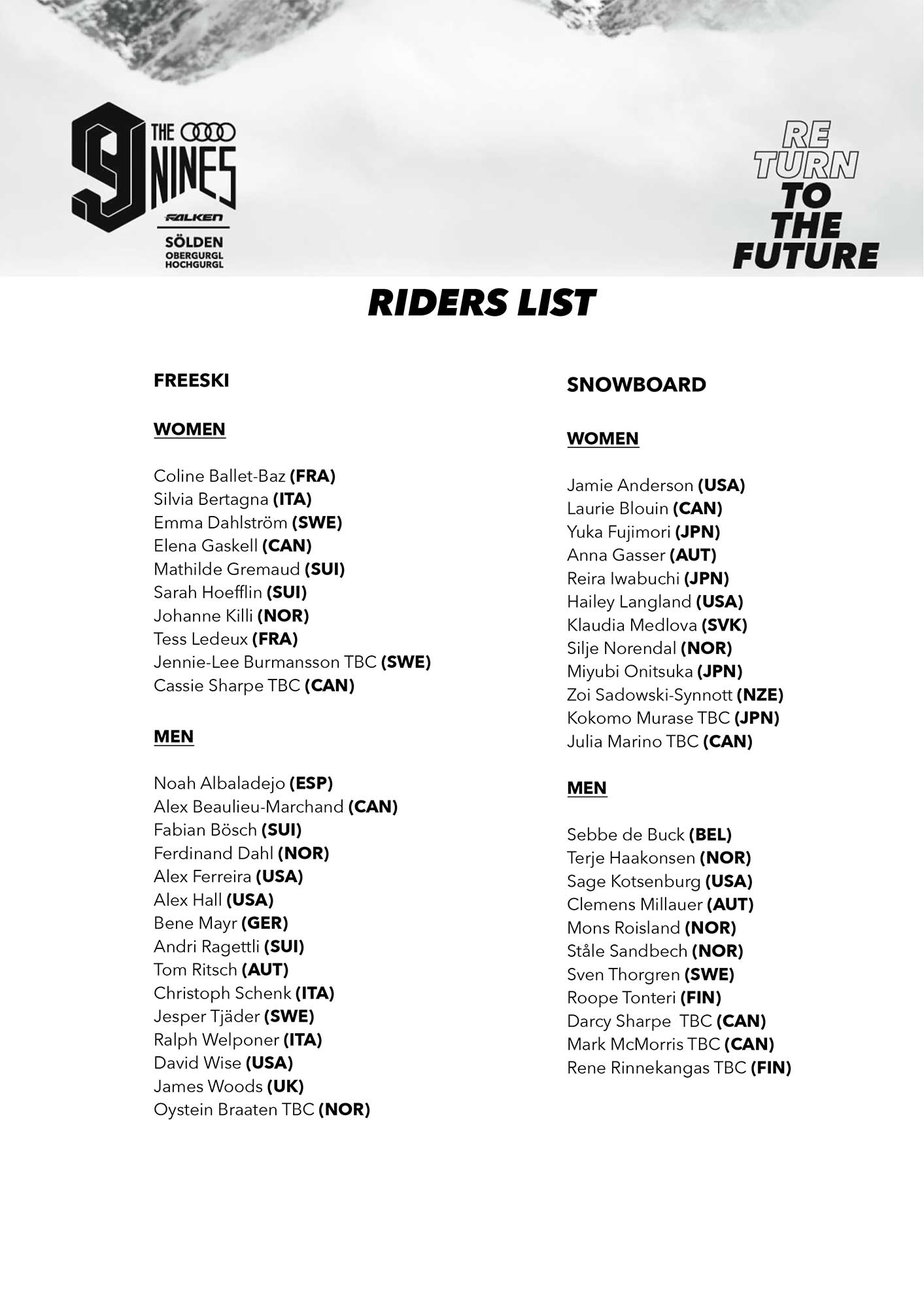