A brand. A unique freeski team. An idea.

A brand. A unique freeski team. An idea.

You require a unique ski to have a solid core
that can take a beating!

A brand. A unique freeski team. An idea.
It all starts with madness and mistakes. Strong skiers and new technologies in a chaotic and beautiful circus of serious fun.
K2 Factory Team was founded in 1997 and features iconic individuals, professional skiers who believed K2 Ski could build great skis at a time where quality is taken seriously. It is serious fun, as legendary former K2 pro Glen Plake put it. They all together have involved skiing culture for the better with an insatiable curiosity for designing, building and perfecting technologies.

K2 has provided a ski team of true believers 20 years of joy. They are now celebrating two decades of existence with new innovations of the future. Every move they made together wasn’t choreographed, it was all natural. It was about what they did together to help take both sides to the next level. 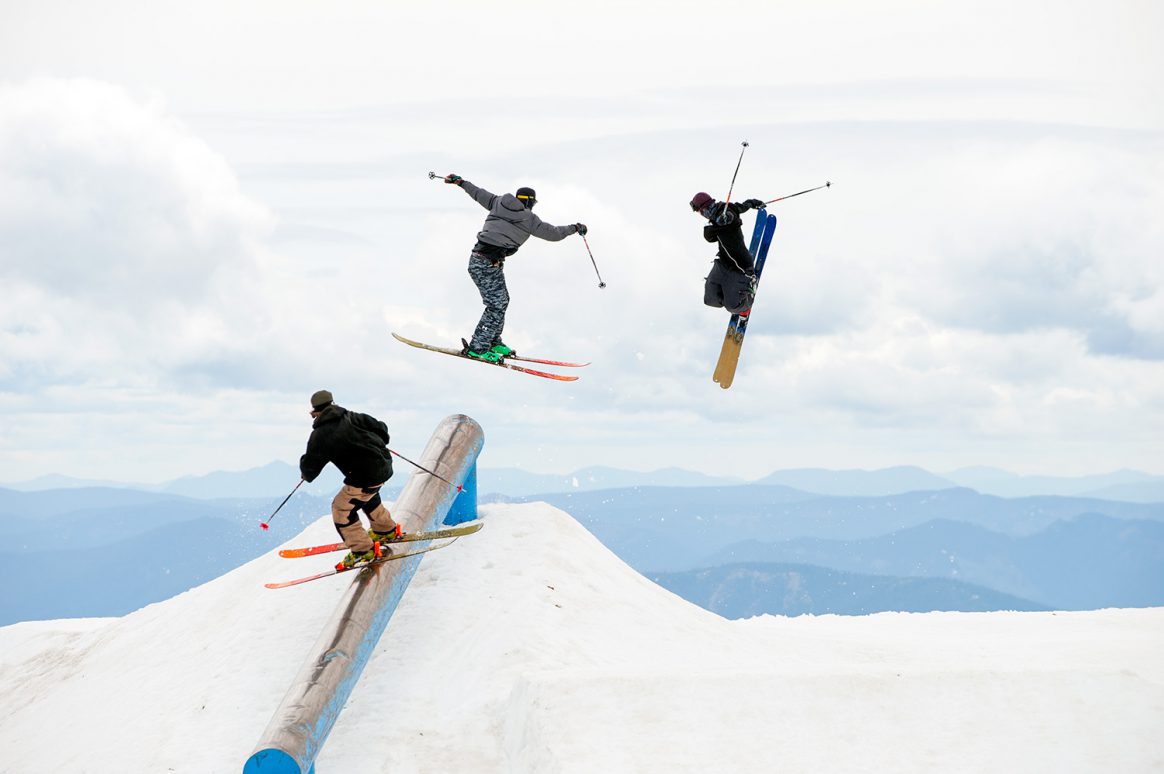 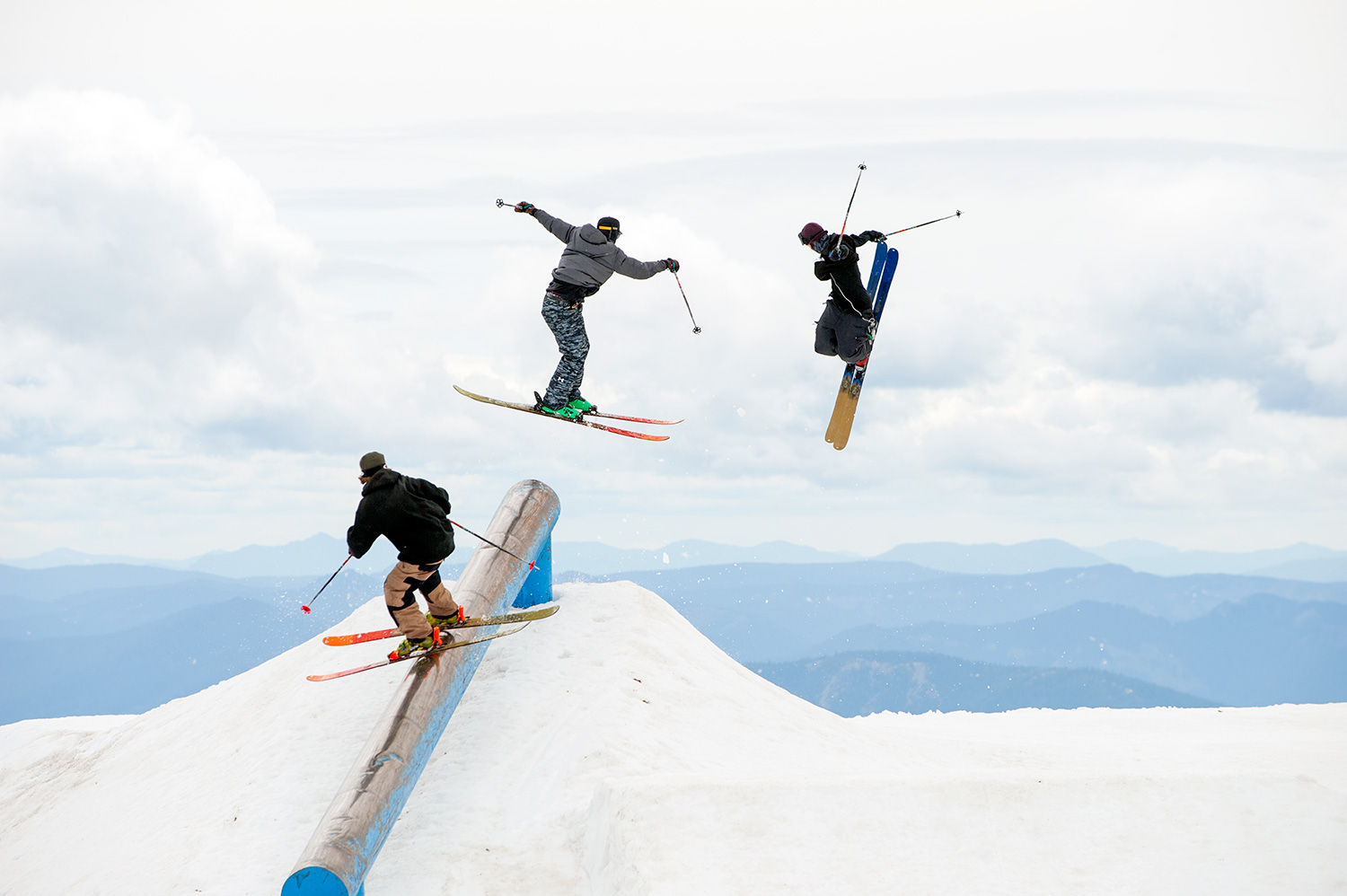 Looking back at 20 years of the iconic Factory Team, it’s been no secret that K2 Skis has supported the raddest athletes on snow so they can create the best products on the planet. This season, with Pep Fujas behind the wheel, K2 has handed the keys of the ship over to its hard-charging, balls-to-the-walls Factory Team of rippers that include Sean Pettit, Andy Mahre, Clayton Vila and Sean Jordan. Their ideas are all 100% athlete-driven and developed.

With the help of K2’s world-class engineers, the Factory Team created two all-new skis that sit at the heart of the Factory Team freeride line: 106mm-waisted Marksman and 96mm-underfoot Poacher.

“The majority of my ski days are in less than ideal conditions and require a ski to have a solid core that can take a beating,” said Pep. “The new Double Barrel core construction is the lightest and burliest to date and maintains it’s tough and rugged characteristics longer.”

“The Marksman truly hits the spot”, so Pep. He was added to the K2 ski team as a 12-year-old freeskier. “The Asymm tips and tails on the Marksman not only look rad, they have real world applications for whatever I’m doing on the hill.”

This new ski was heavily influenced by the ski styles of Pep, Pettit and Mahre. It has a totally unique and new look with asymmetrical tips and tails that offer ample platforms for butters and presses while a sculpted outside edge allows for predictable turn engagement and release. The combination of the different edge shapes makes the Marksman a jack-of-all-trade ski that’s both playful in soft snow and a powerful performer on firmer conditions.

Also new for 16/17 is the Poacher, the ultimate ski for high-impact urban and park skiers like Sean Jordan and Clayton Vila. Built with K2’s legendary durability and performance, the Poacher takes advantage of a Carbon Boost Braid – a braided carbon pattern in the tail and even tip – for added pop and rebound.

Throughout the history of its Factory Team, K2 has relied on the world’s best skiers to drive product innovation. This year’s athlete inspired gear is the next step in a long evolution of taking skiing to new levels.