Coline Ballet-Baz on what went into Recipe

Coline Ballet-Baz on what went into Recipe

All photos by David Malacrida

The inspiration for both is the same, but Coco says that her aim with Recipe was to show more of what’s behind the shots and show some of the personalities of the skiers. “I wanted to do portraits to go more in deep into people’s backgrounds and what brought them to where they are now, being a professional skier,” she told me. “The motivation, fear and mindset.”

This is achieved by interview or “portrait” segments intertwined with the ski shots, and that makes for an interesting watch. The quality of the riders helps significantly in that regard too. X Games, World and Olympic Champions are joined by FWT rookies, and even freeski and freeride legend Michelle Parker joins the crew this year.

Coco admits that growing up as a park skier, her heroes were people like Kaya Turski and Tom Wallisch, but ever since she switched to backcountry, Michelle has been a huge inspiration for her. “When I switched over, I was Googling a lot of videos and Michelle always really stood out to me,” she said. “In her Originate series, I watched those episodes over and over again. I really loved her style and personality.” 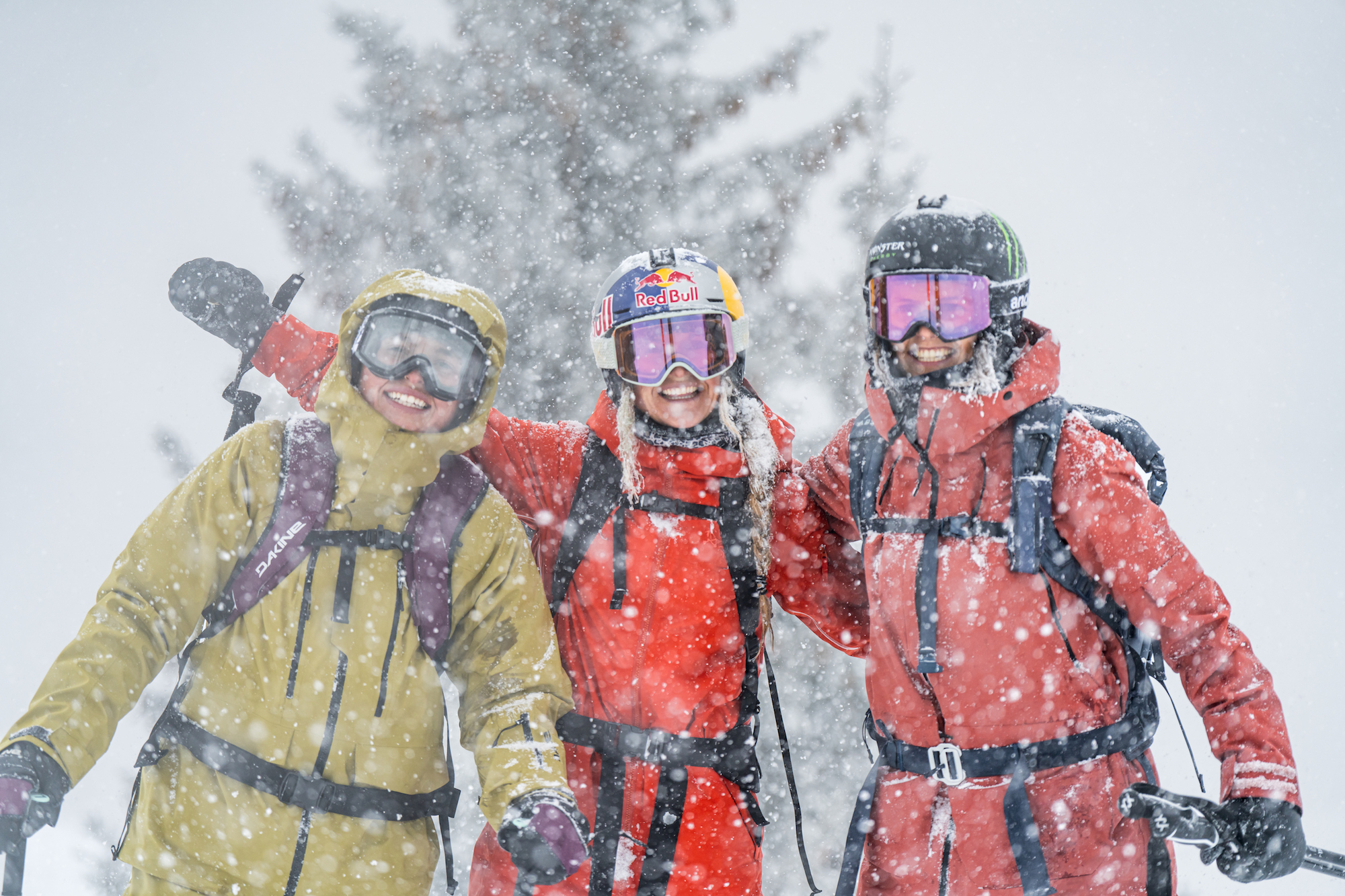 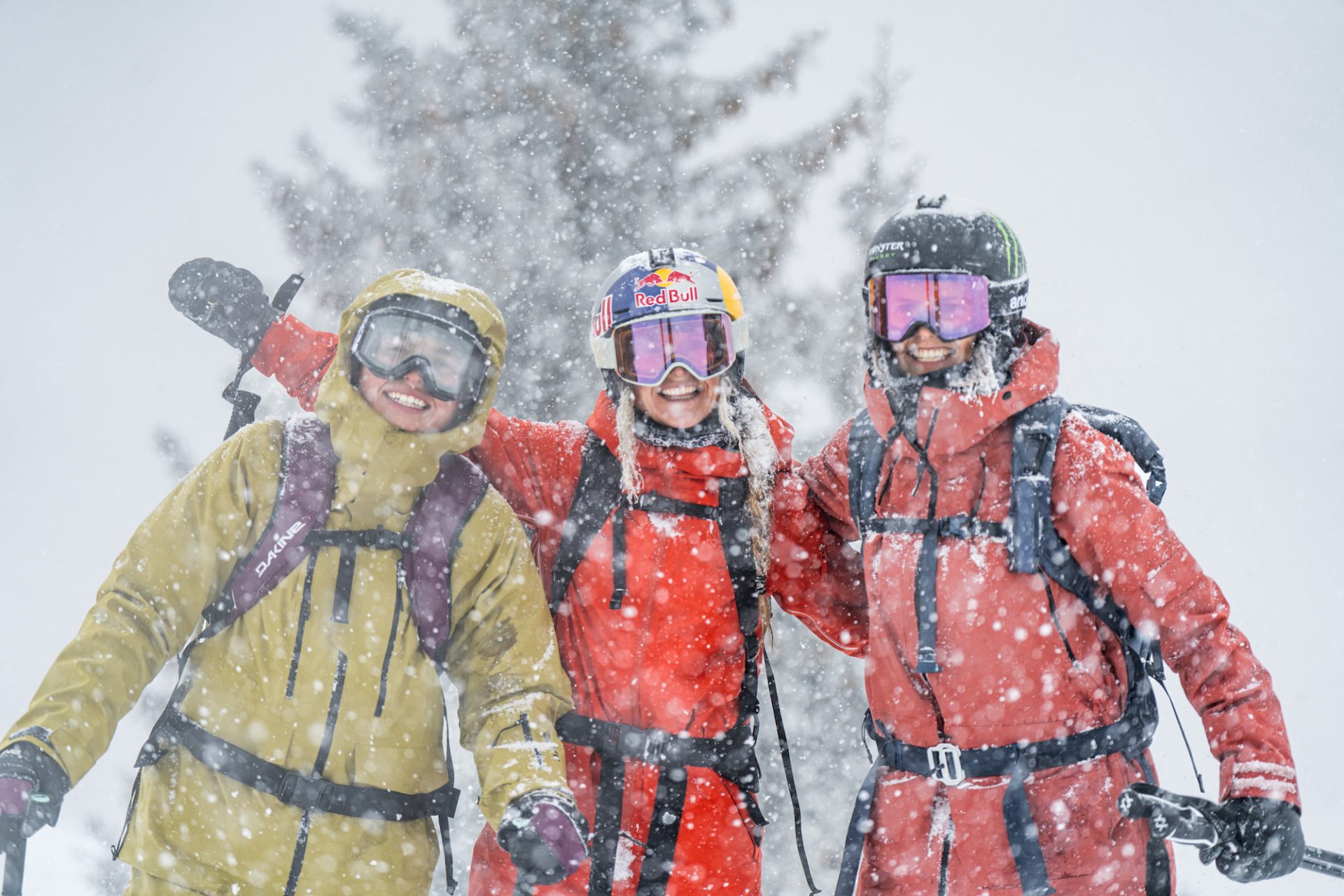 So, when Recipe was cooking up in her head, Coco contacted Michelle last September to tell her about the project. “She ended up coming to France to film with us for more than 15 days,” Coline said. “We first met at Grenoble train station, and she was super nice.”

One of the ideas behind the film is to show women’s freeskiing in its “globality” whether it’s park, street or backcountry. I wondered whether the different type of rider would determine their mindset. Coco said that there were differences, but those weren’t necessarily determined by the discipline:

“It’s more from the individual’s evolution. For example, Manon [Loschi]’s mindset at 20 is different to Michelle or Chloe [Roux-Mollard] in their 30’s, with all their experience. If Manon was a park skier, she would have that same mindset. It depends more on the personality. For example, Taylor [Lundqvist] has quite a specific mindset: super calm, never worried about anything, or at least she doesn’t show it. I think that would be the same if she was freeriding. Age and evolution is a thing, where we are at in our lives andcareers. It’s different being 20 or being 30.” 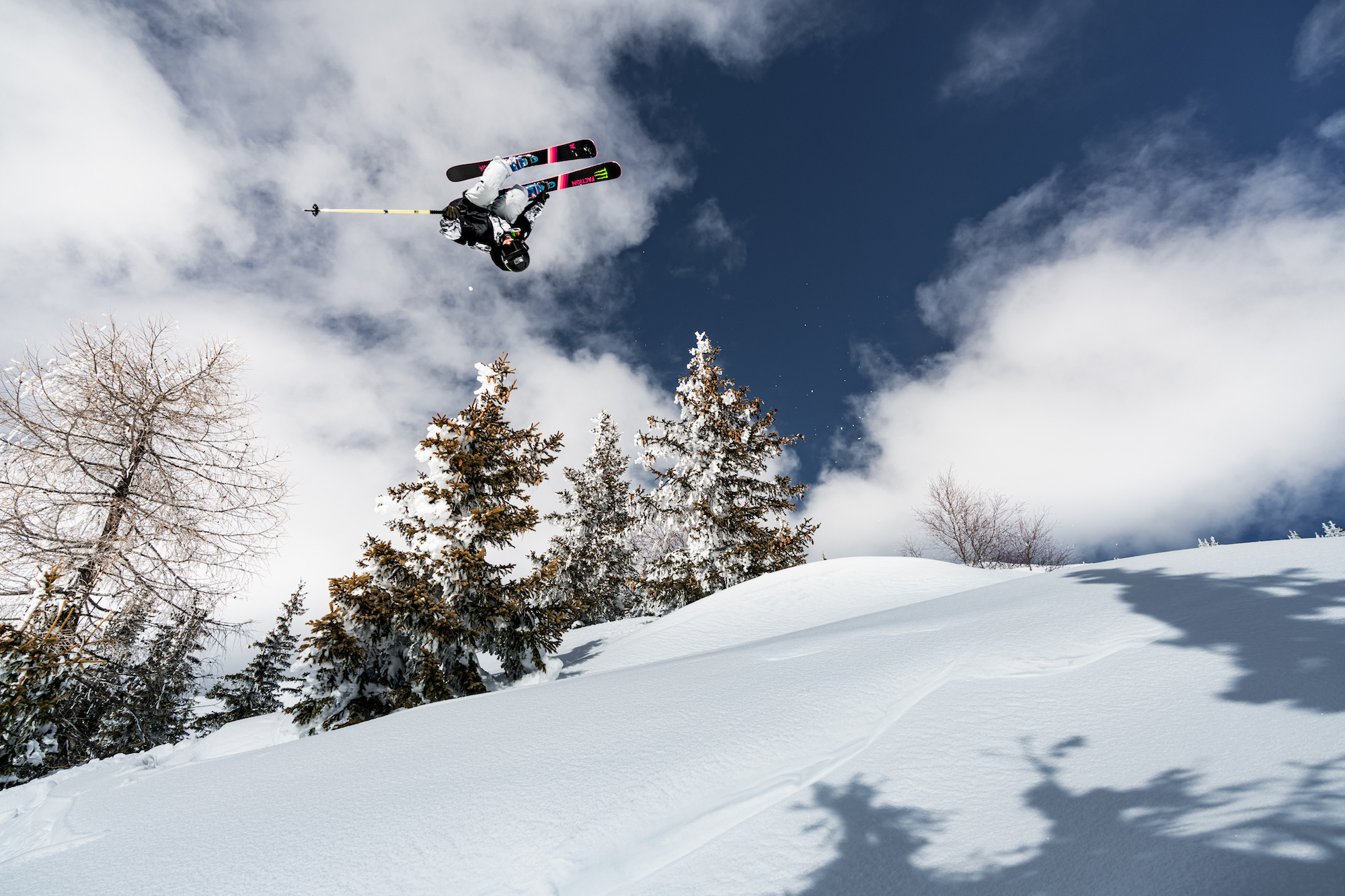 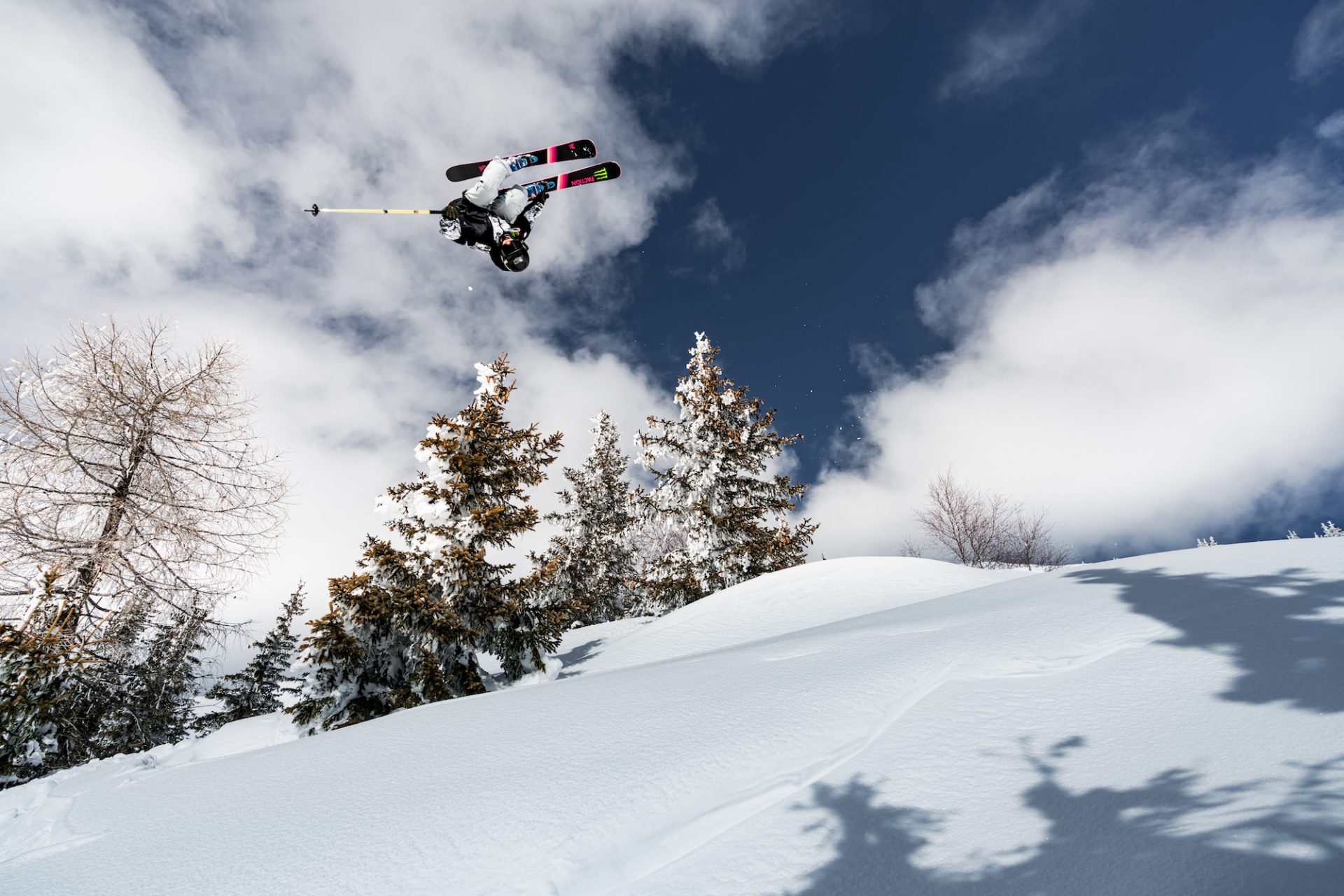 There is apparently one exception to this rule, and that’s a certain Olympic, X Games and World Cup champion who’s in her 30s. “Then there’s Sarah [Hoefflin] who’s an extra-terrestrial!” Coline said. “An exception! She’s way crazier than a 20-year-old!”

With all the ingredients in place for Recipe, the conditions in Europe were Coco’s only disappointment. “A lot of the shooting was cancelled, or we couldn’t do what we had in mind because of the conditions, in freeride and backcountry especially,” she said. “At the end of the season, I was a bit disappointed with the amount of action we got. But we got the interview parts, so it wasn’t such a big deal.” 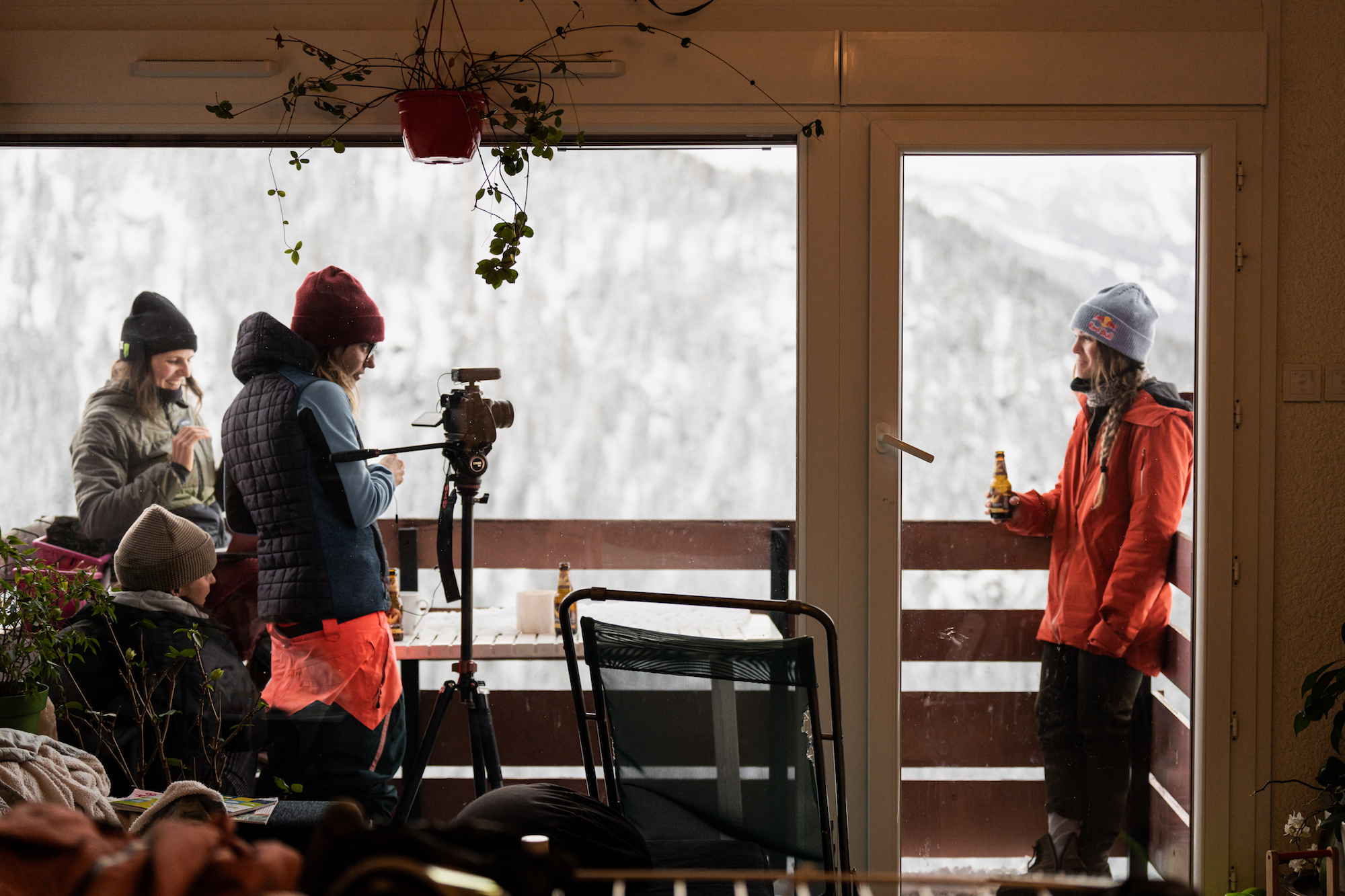 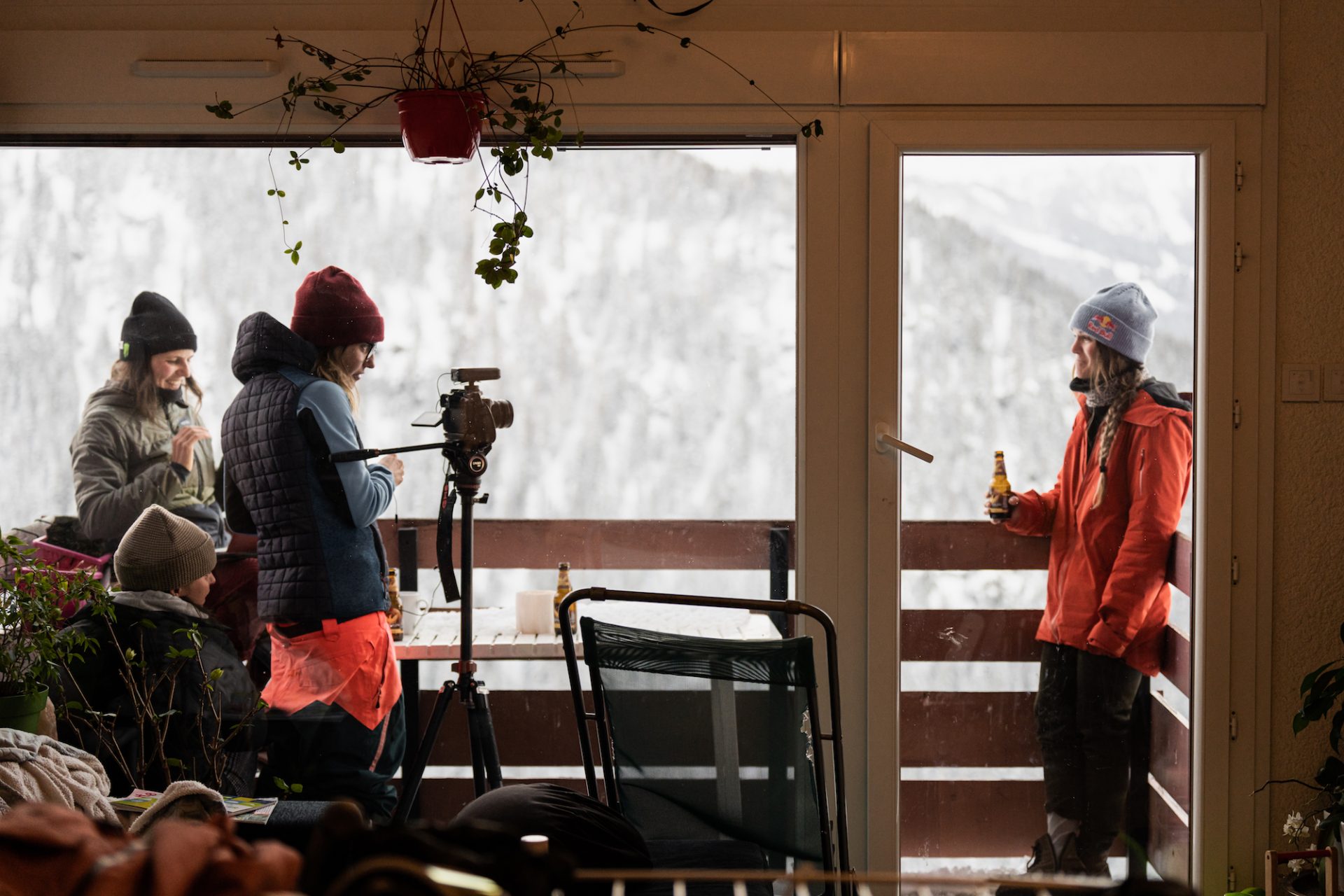 We did this interview literally minutes before Recipe’s showing at iF3 Chamonix, where it proved very popular and she said that it went down well with a variety of audiences, because of what it offers. The people that care more about skiing seem pretty enthusiastic about the skiing, and people that didn’t know anything about skiing, can enjoy the interviews and stories. “We showed it in Paris and Lyon, big cities in France, and people like the parents were quite happy about having a story and something else other than ski shots,” Coline said. “Every time I got nice feedback. Either people are being nice, or they really like it.” Don’t worry, Coline—I’m pretty sure they liked it!

With no big project this winter, just a few smaller sponsor commitments, Coco is able to reflect on the state of women in freeskiing after Skivas and Recipe. “In the competition field, for sure there are big changes,” she said. “The level of the girls and the boys is increasing so much. It feels like it’s getting more and more equal, in terms of recognition and everything. In videos as well, we have more and more female projects and female inclusion.”

The riders in both of Coco’s films have all been female, but unfortunately the same cannot be said for the filmers. Apparently there just aren’t that many, and they may have other commitments, but Coline says it would definitely be nice to have more women in that field, too. 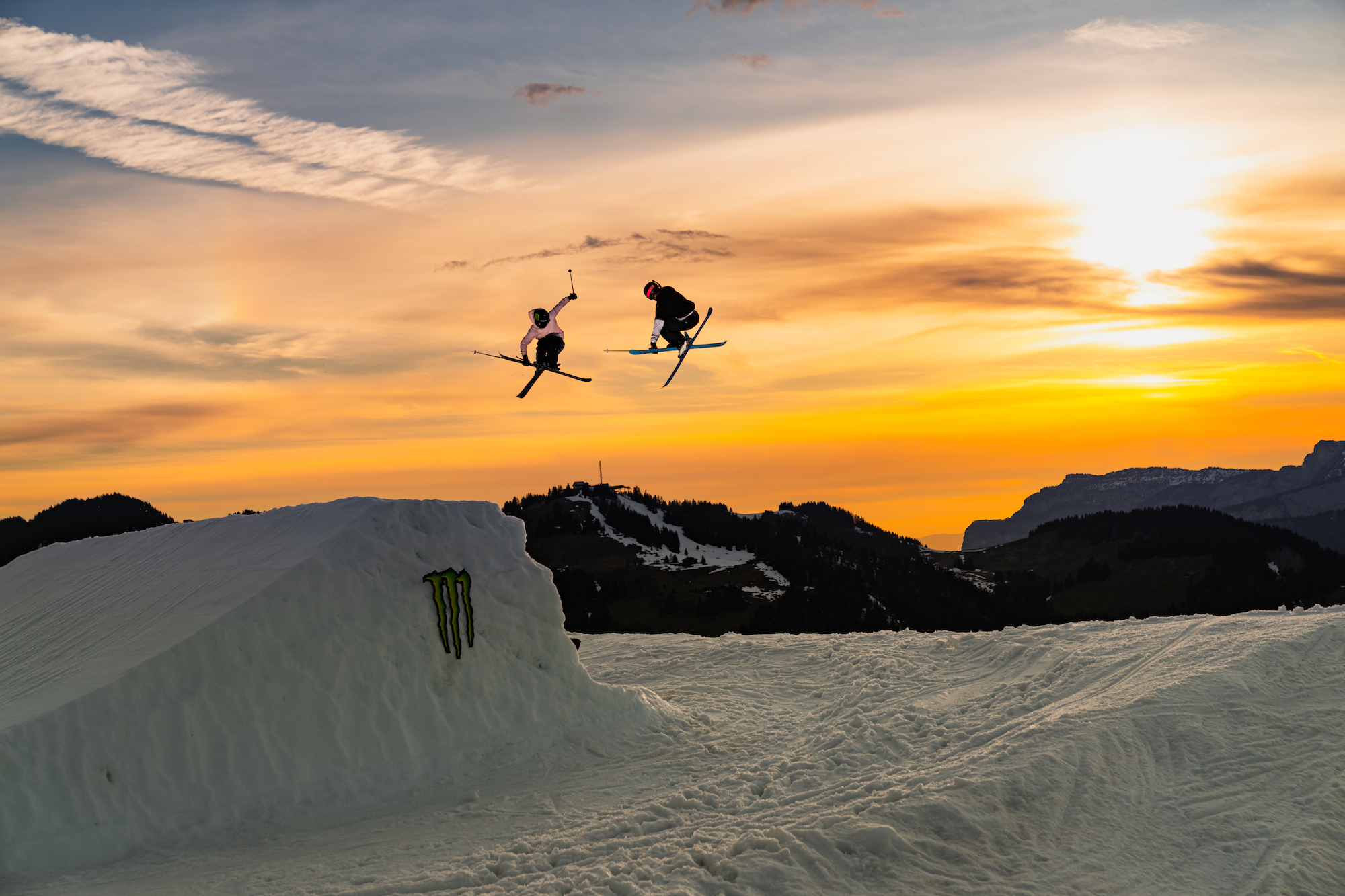 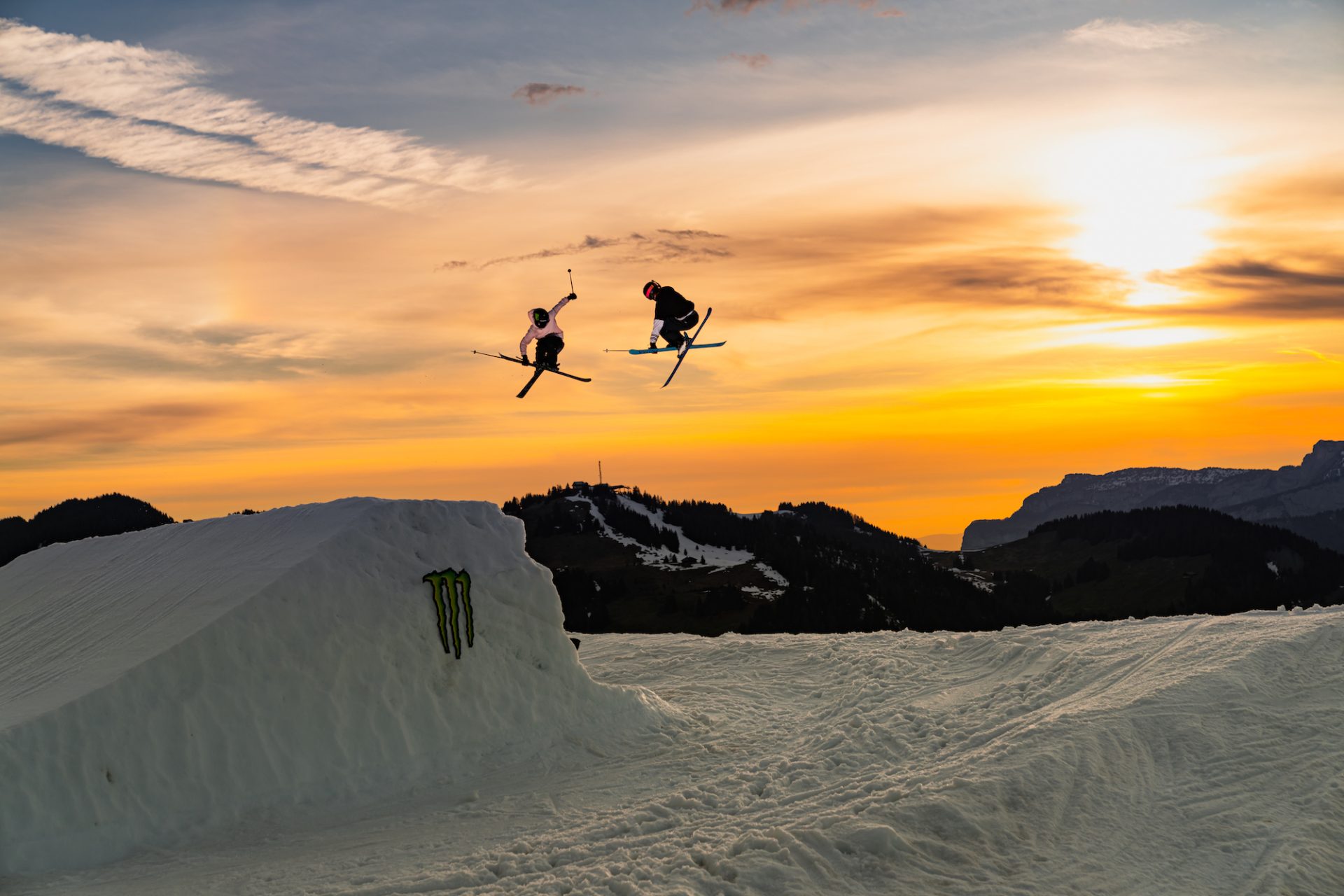 Looking to the future, in an ideal world, Coline said she hopes that there’s just no difference whether it’s a male or female skier; that having a women in a movie project doesn’t need to be a statement. “Whether you’re a man or a woman, it doesn’t matter. If I like your way of skiing, I want to do a project with you,” she said. “In my opinion, we’re not quite there yet. That’s why I’m still pushing.”

Whether you’re a man or a woman, it doesn’t matter. If I like your way of skiing, I want to do a project with you

Coline isn’t the only skier pushing for more inclusion. Other projects like Bucket Clips have had a great reception this winter. Recipe is another step towards female ski movies not having to be a “statement.”

I, for one, just think it’s a good movie and hopefully, you will too.