Let’s go to the Pyrénées. Those mountains trapped between Spain and France. Those “fake” mountains that we are used to calling flat. Where we speak more Spanish than French. Where the snow seems to be a myth (but it’s not !). Where you can buy alcohol, cigarettes and gasoline cheaper than everywhere else. Welcome to… the Pyrenees.

Our first stop will be in the East, where a crew from Ariege, a forgotten area between the mountains in the south of France, has been growing since last season. They’re called “Aigre-Douce,” which basically means sweet and sour sauce. 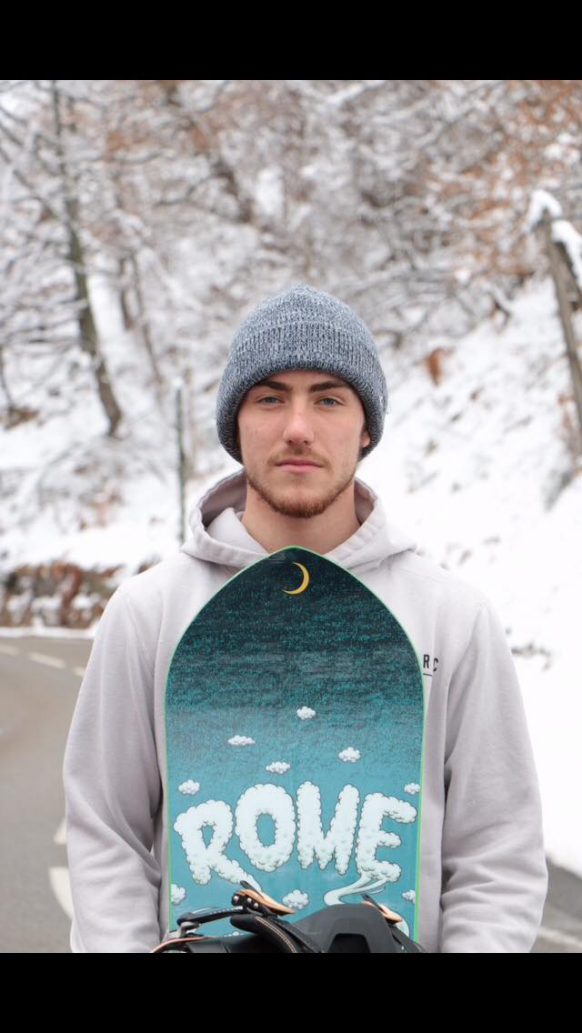 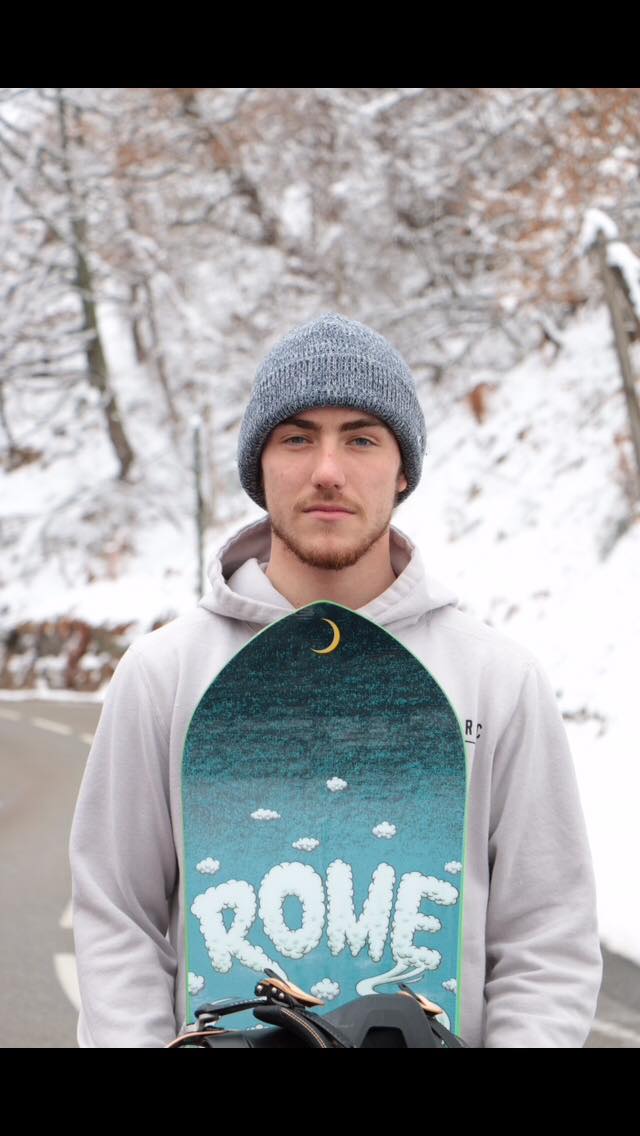 Name: Etienne Monceau
Age: 21
Does: Snowboarding
Currently living: Australia
Hobbies: Board sports, developing projects, traveling, meeting people
Likes: Trying stuff, chill with homies, be with his wife
Hates: to leave people that I just met 2 days before, icy snow
Fav trick: backside 180
Anecdote: « I’m always the one to go over the limits in terms of doing stupid things »
« After my ACL surgery I broke my frenulum on anticoagulant. It was a real slaughter »
« When I crash, it’s always the kicker’s fault » 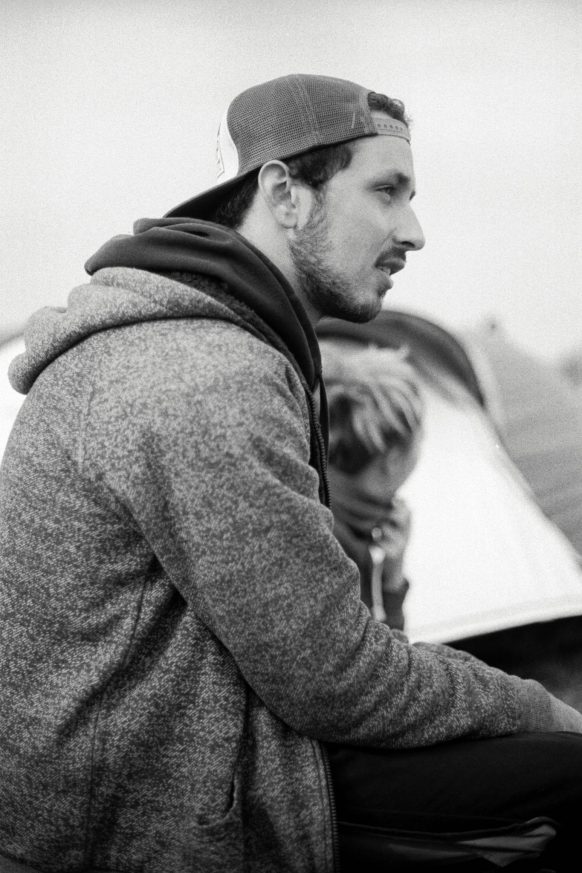 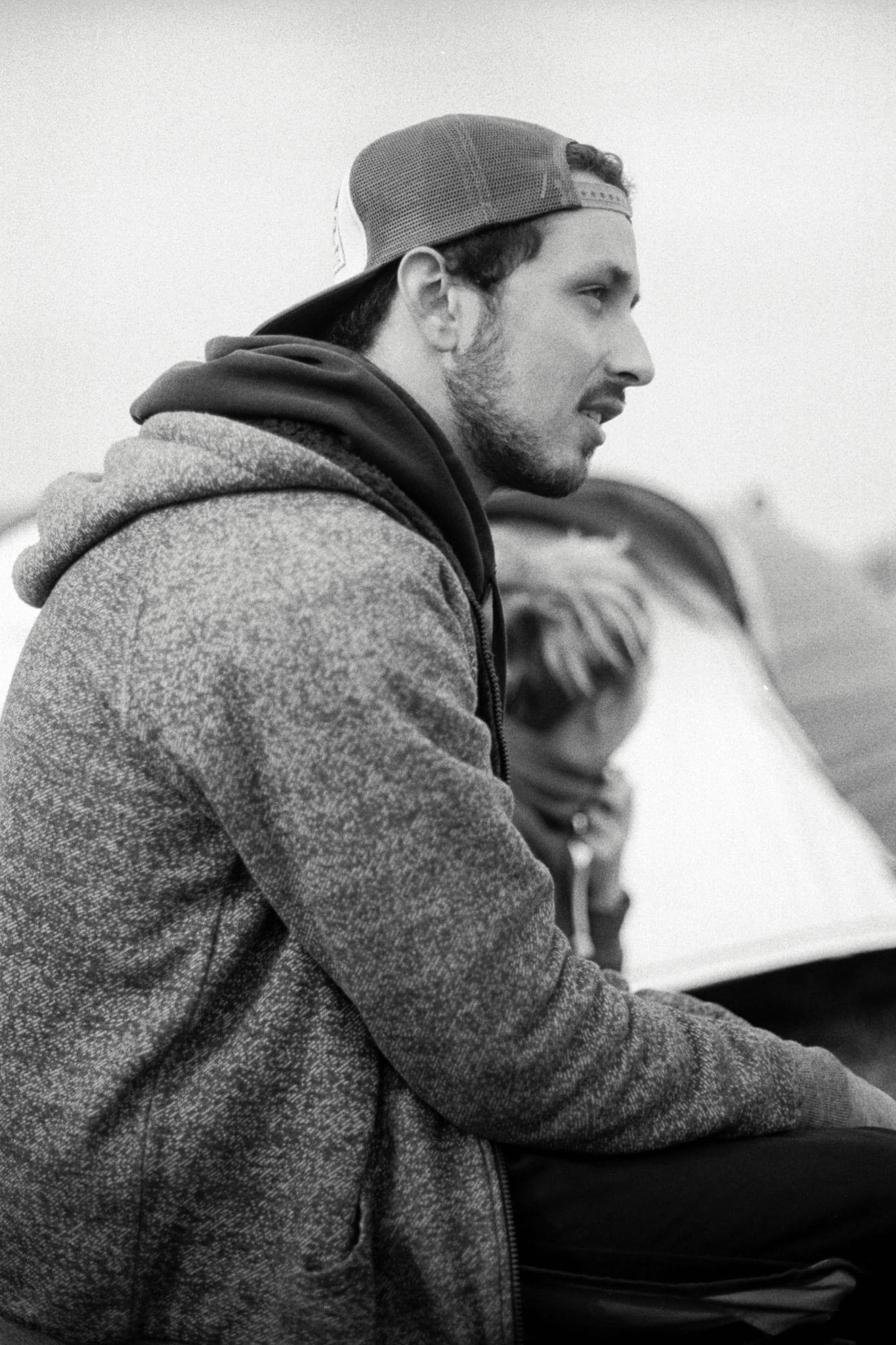 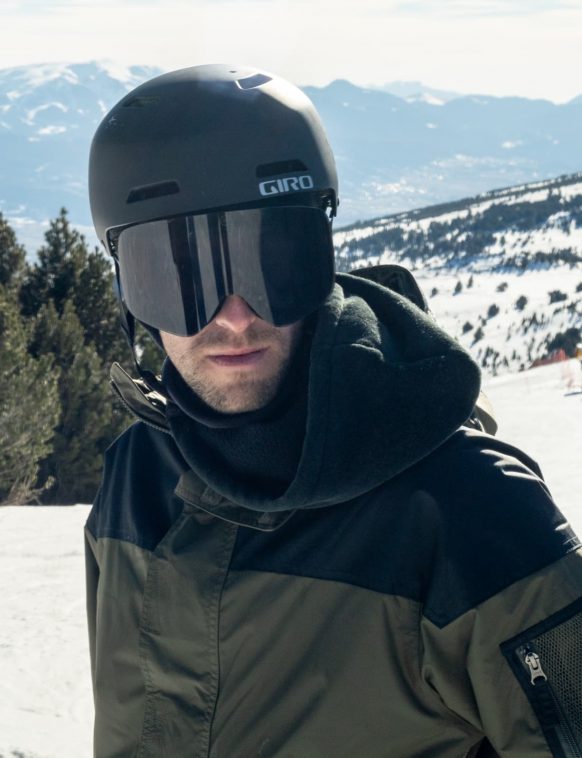 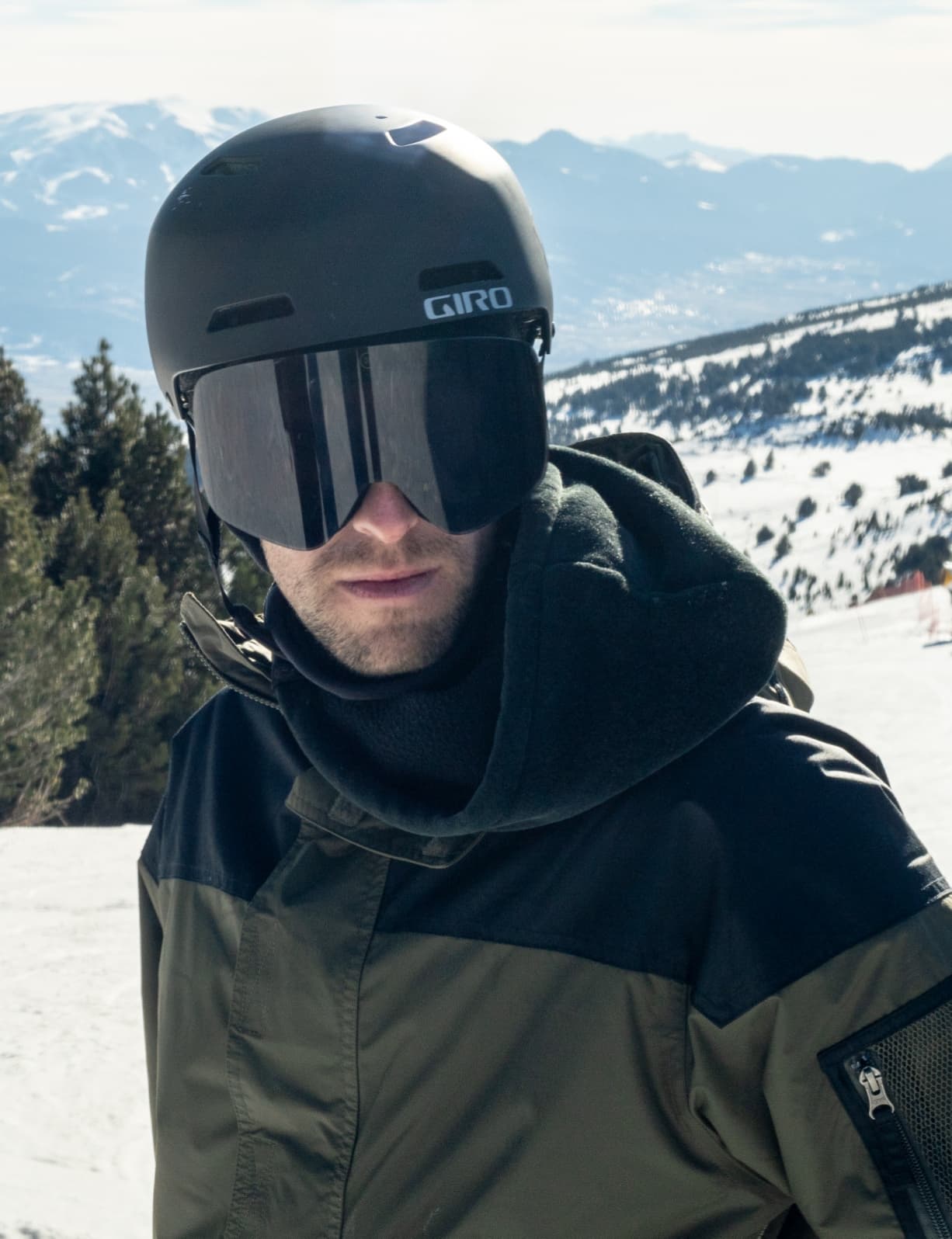 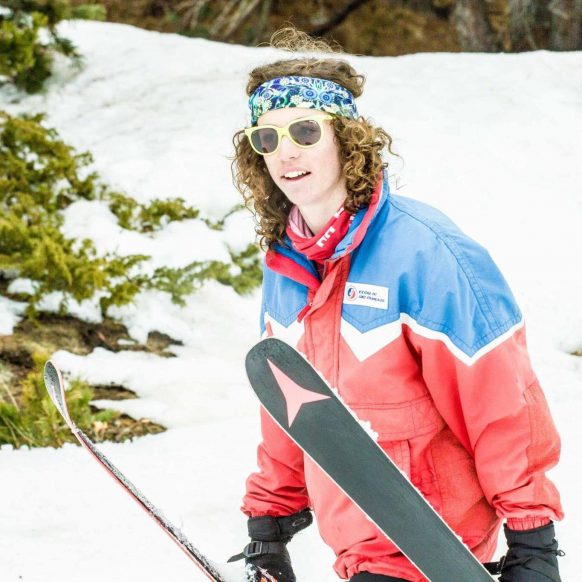 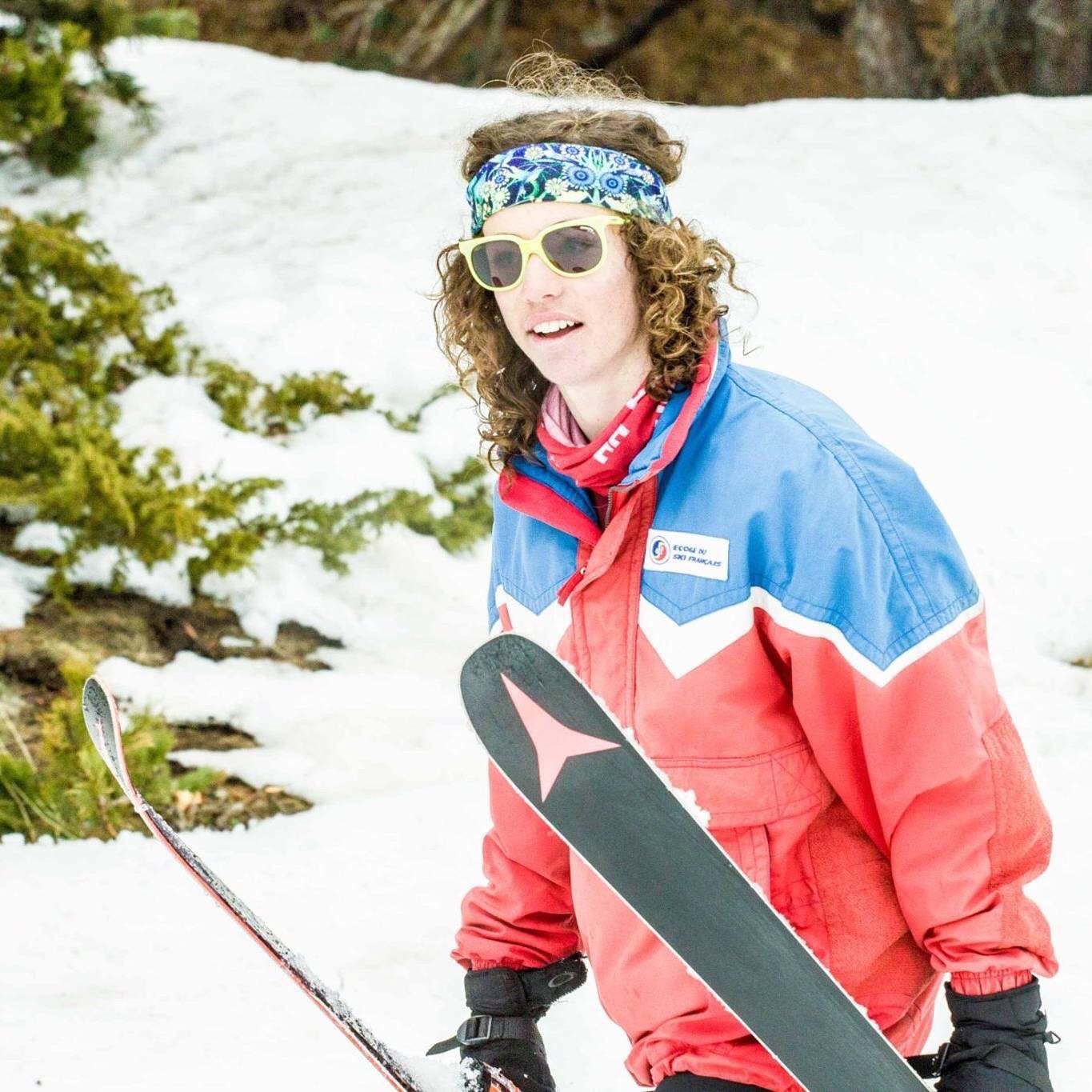 Crash after crash, joke after joke and trick after trick, these freestyle rookies take having fun seriously. First assembled to participate to the RDV IV event in the western part of the Pyrenees last year, the Aigre-Douce crew hasn’t stopped finding stupid new things to do since then. Assisted with a generous snow season last year, they quickly became one of the most known crews in France. This might be due to their creativity and identity.

What is Aigre Douce?
“Above all, it’s a crew of friends who love to ride and party together. We grew up together, met when we were kids and did high school together. It’s like a family. Then, last year, we wanted to participate to an event in the Pyrenees called the RDV. To be invited you have to be in a team, so we decided to create our own. Benoit came with his futuristic American cameras and we began to shoot stuff. And for the name… well, we wanted something funny but not too ridiculous. You have to know that we hesitated a long time with ‘Poils de cul,’ which means ‘asses’ hair.’ 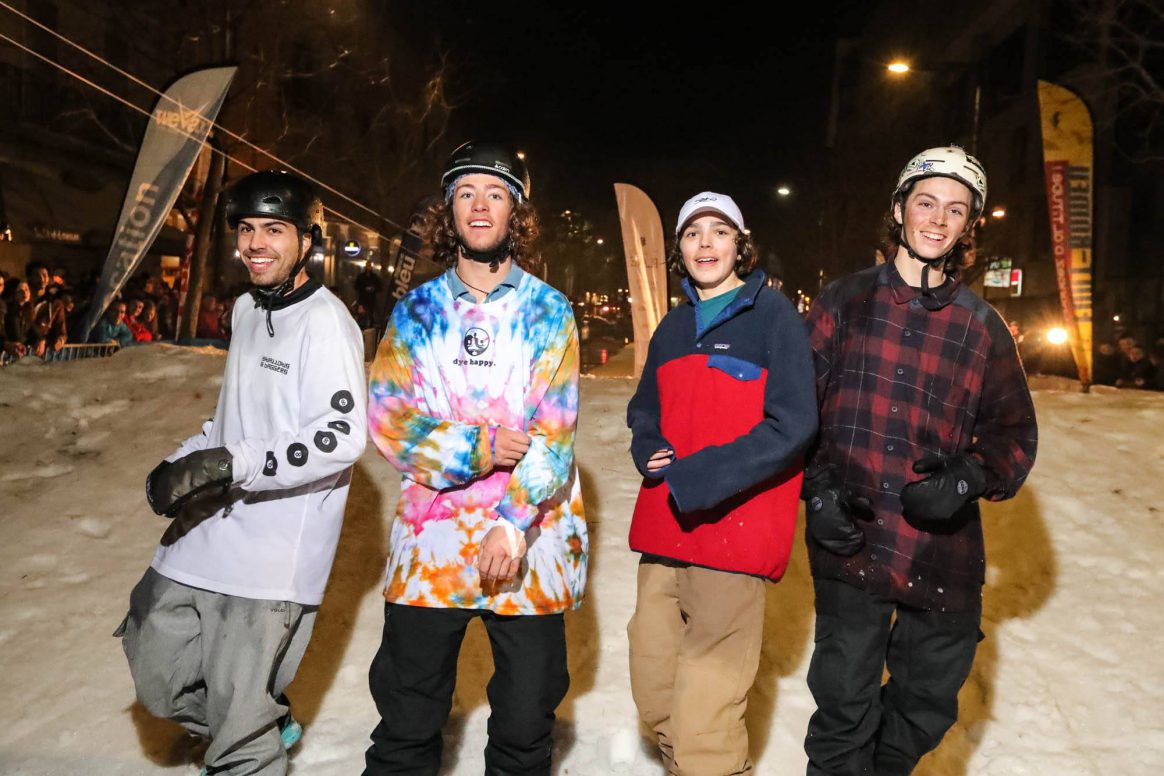 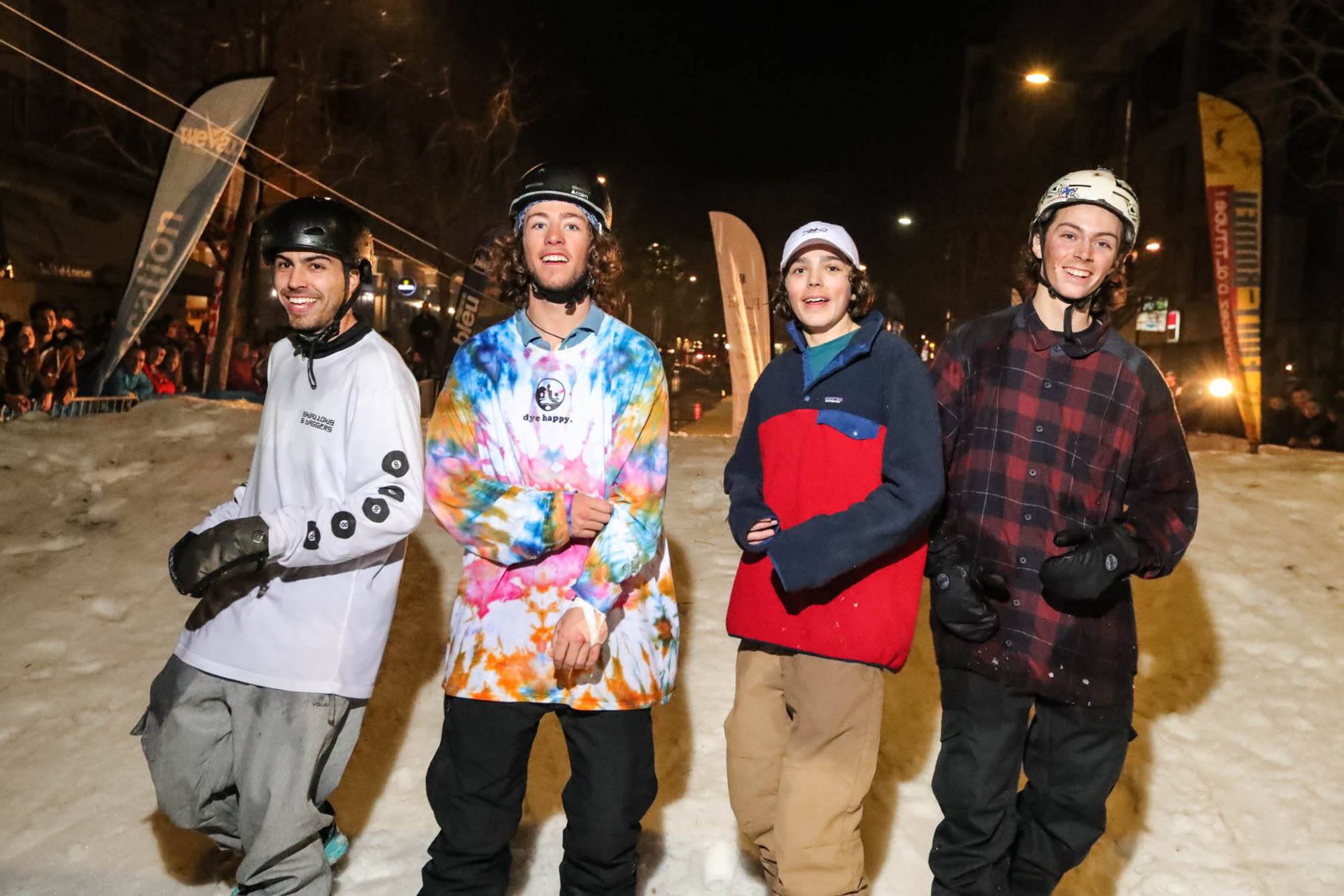 Why mix skiing and snowboarding?

“This is maybe what makes us original in a way. It is not something that you see every day in parts. Skiers want to see skiers. Snowboarders want to see snowboarders. We don’t want to hear about that ski-snowboard war. We aren’t core. We all share the same passion, the same sensations, one inspires the other. It’s all about fun! We even switch the game sometimes, and skiers are better snowboarders than we think.” 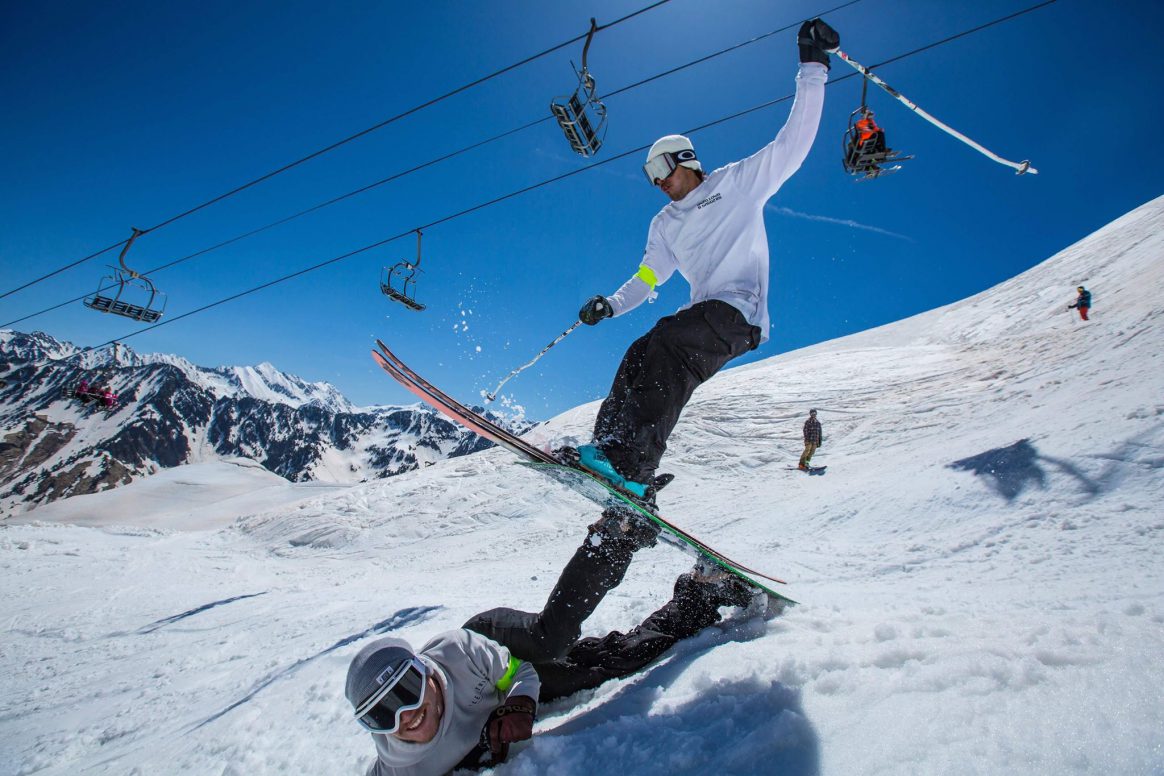 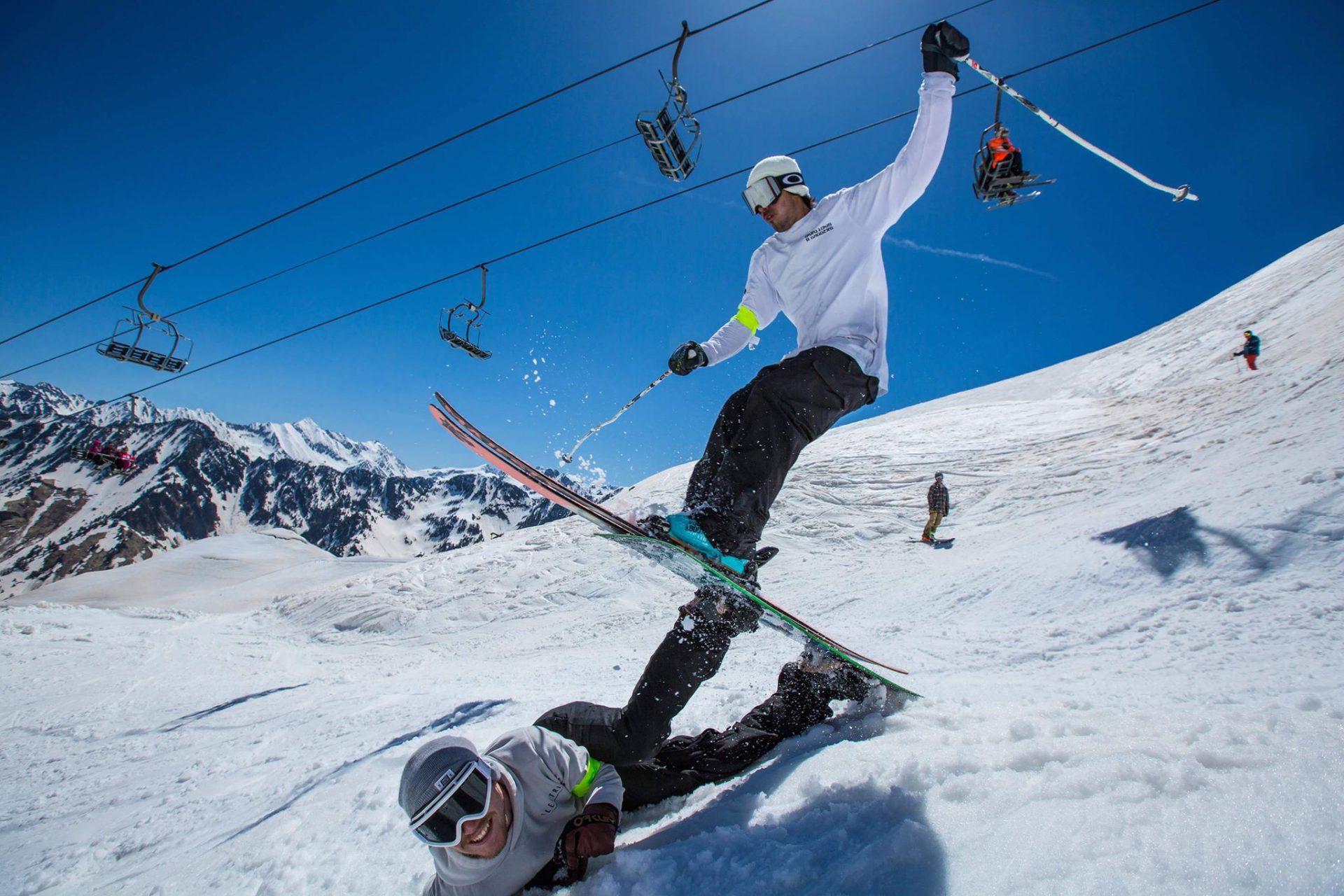 What gets you stoked?

“Sharing moments with our friends and having a lot of fun. Developing our way of riding. We want to tempt people to do those sports without a headache. And what’s a better feeling than making people laugh? This is why we began to make videos last year. We also love being invited to events as a crew. This is why we created the team at the beginning.” 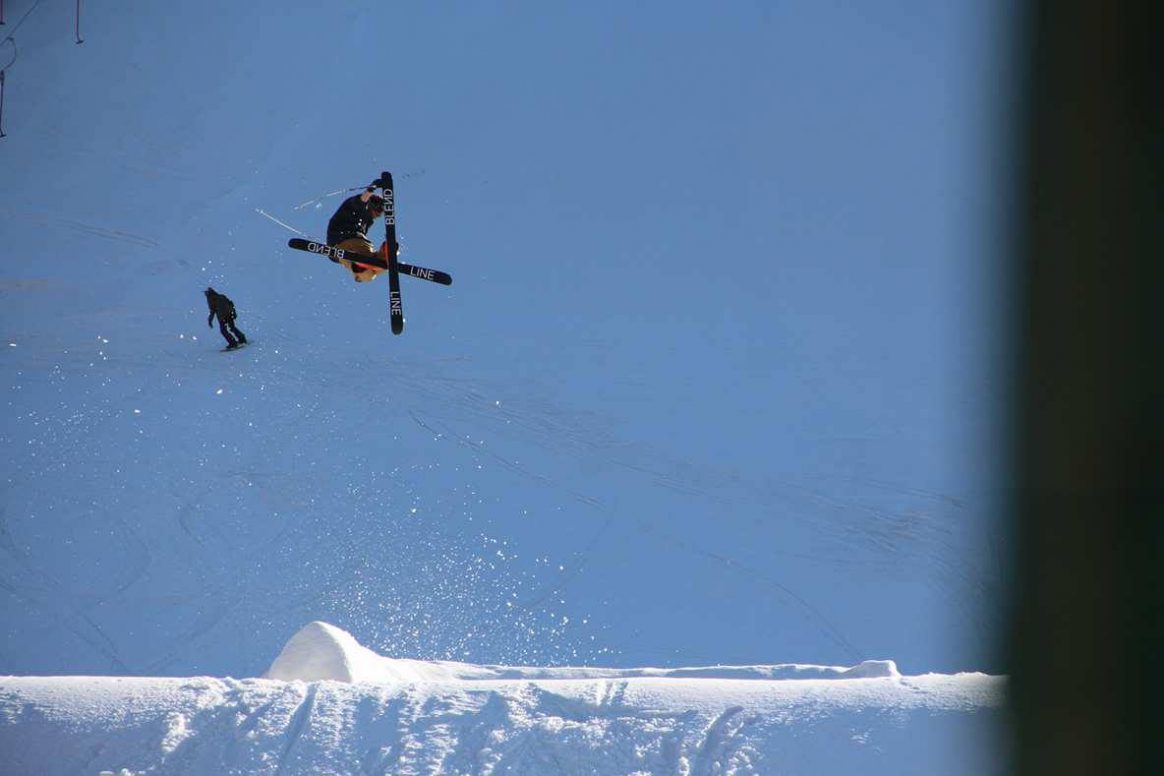 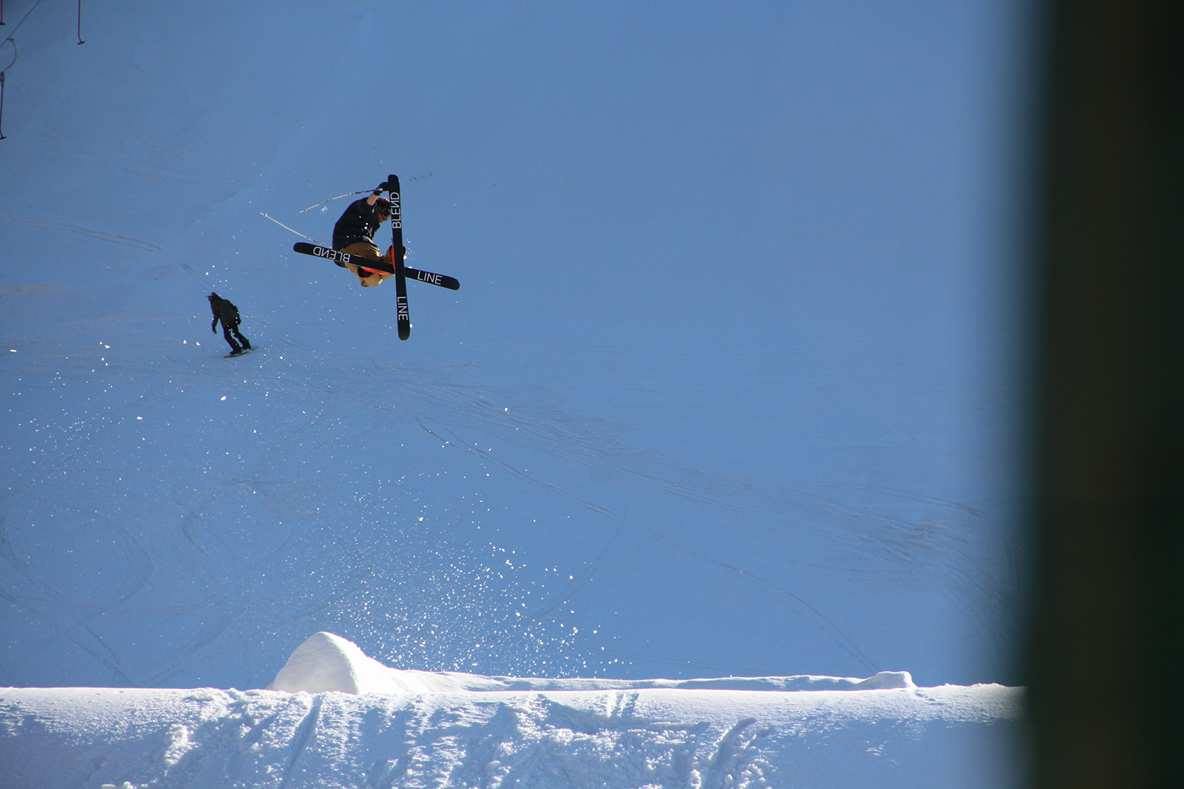 What do you dream about?

“Going on a trip ! Maybe to eastern Europe or a ski trip to the USA, Italy or Laax. We want to travel for one or two weeks somewhere to just ride. And have fun! That’s all.” 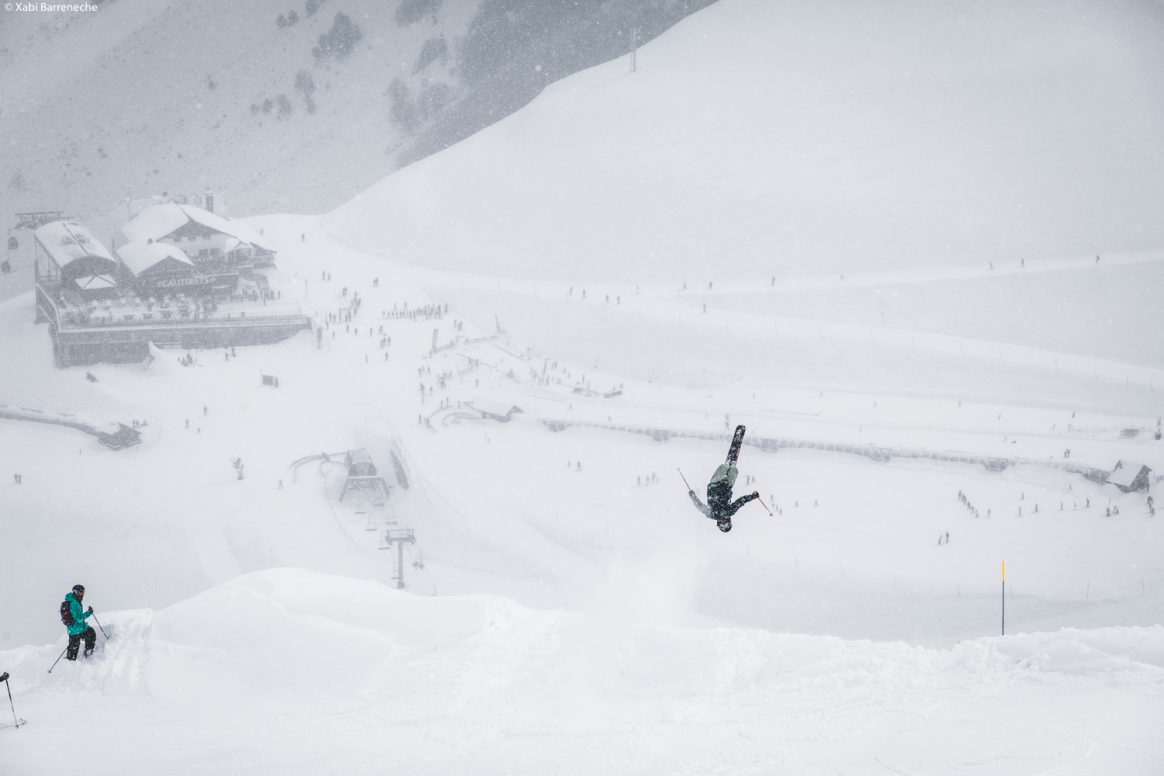 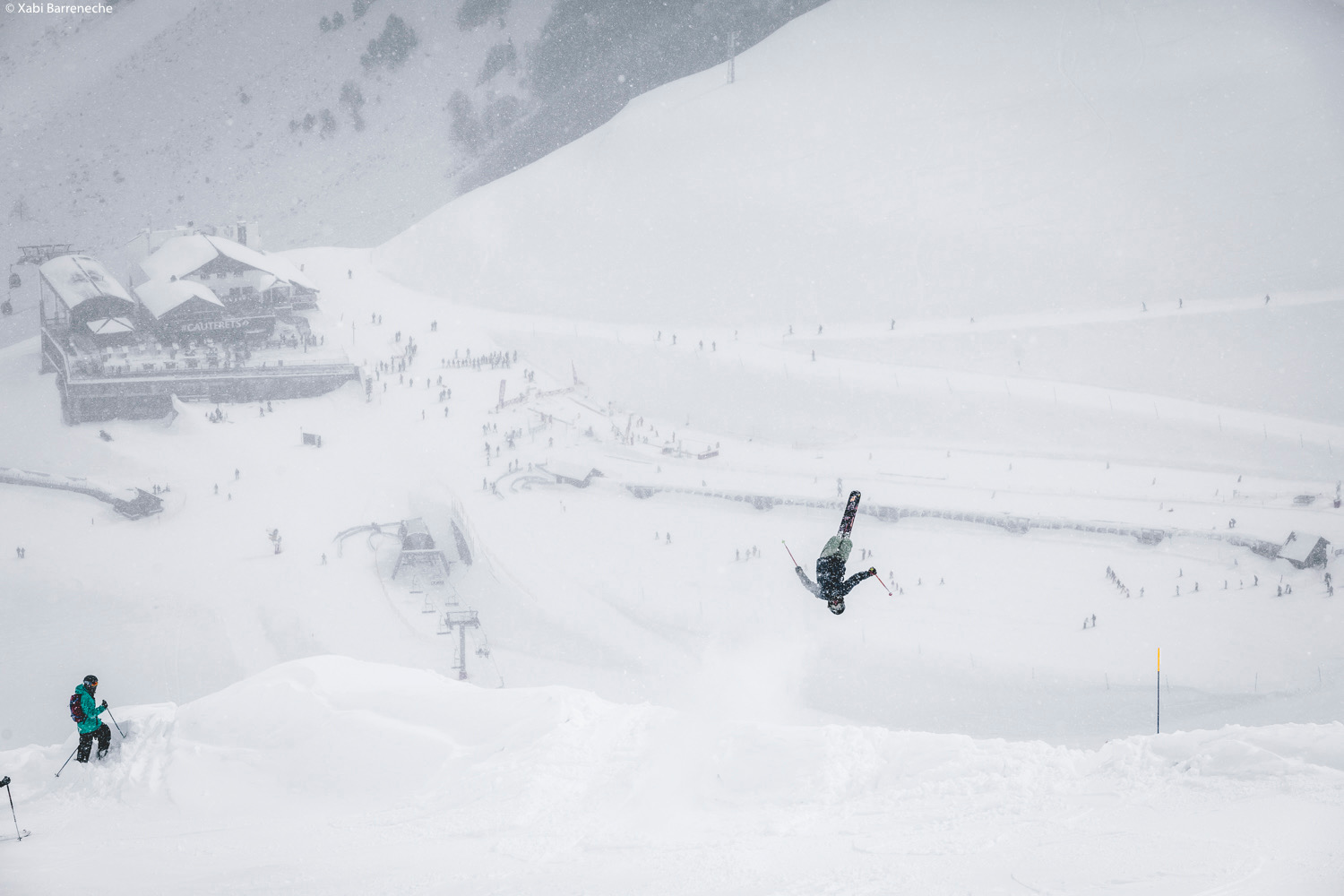 What’s the news for this season?

“The crew grew up. Even if Etienne is for the moment on the other side of the world, we are still posting stuff. We have more riders like Aymeric and Tom. Youth brings fresh air. Now Aigre-Douce is becoming bigger than we thought and its level is growing really quickly. For the moment, we create new content. But we are thinking about making more videos in Andorra and elsewhere.” 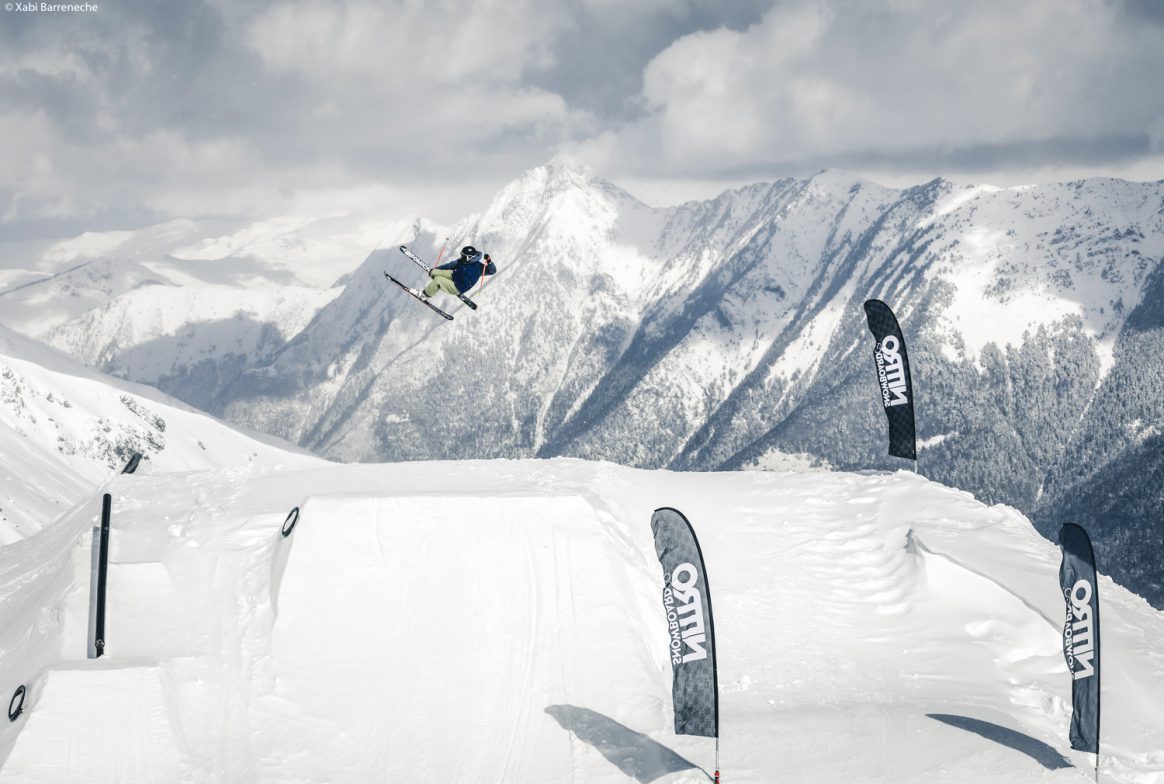 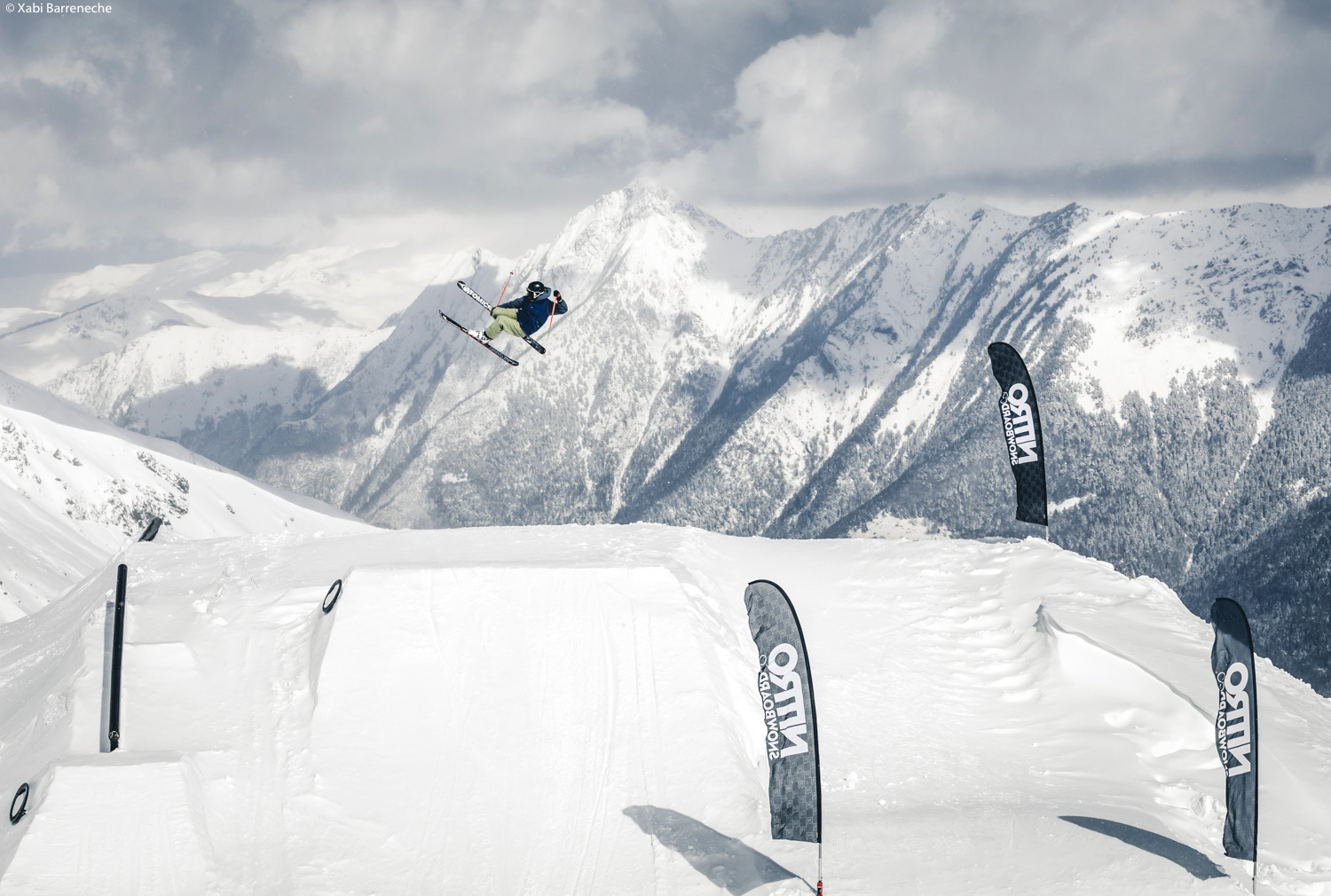 What is your identity?

“We don’t have one. We make a lot of content and it’s never the same thing. We all have a kind of creative eye. This is maybe what defines us. We don’t have a particular style, we don’t really know who we are. And this is what make us original… maybe!” 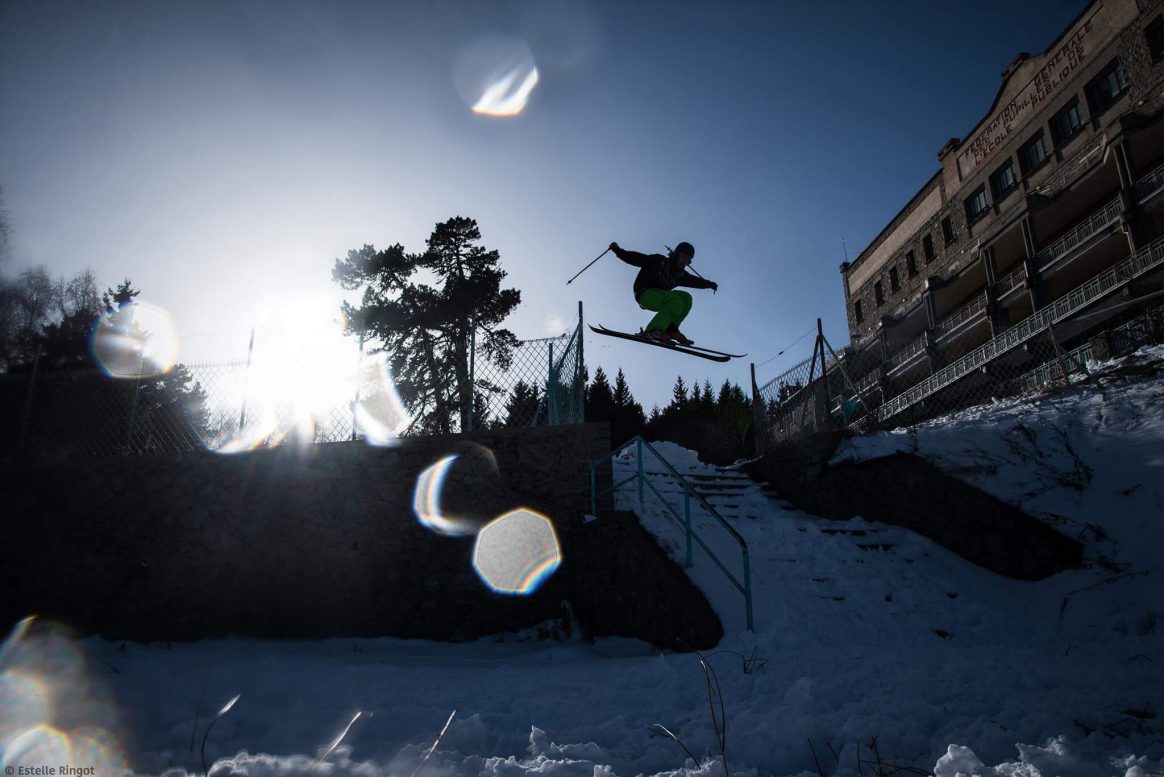 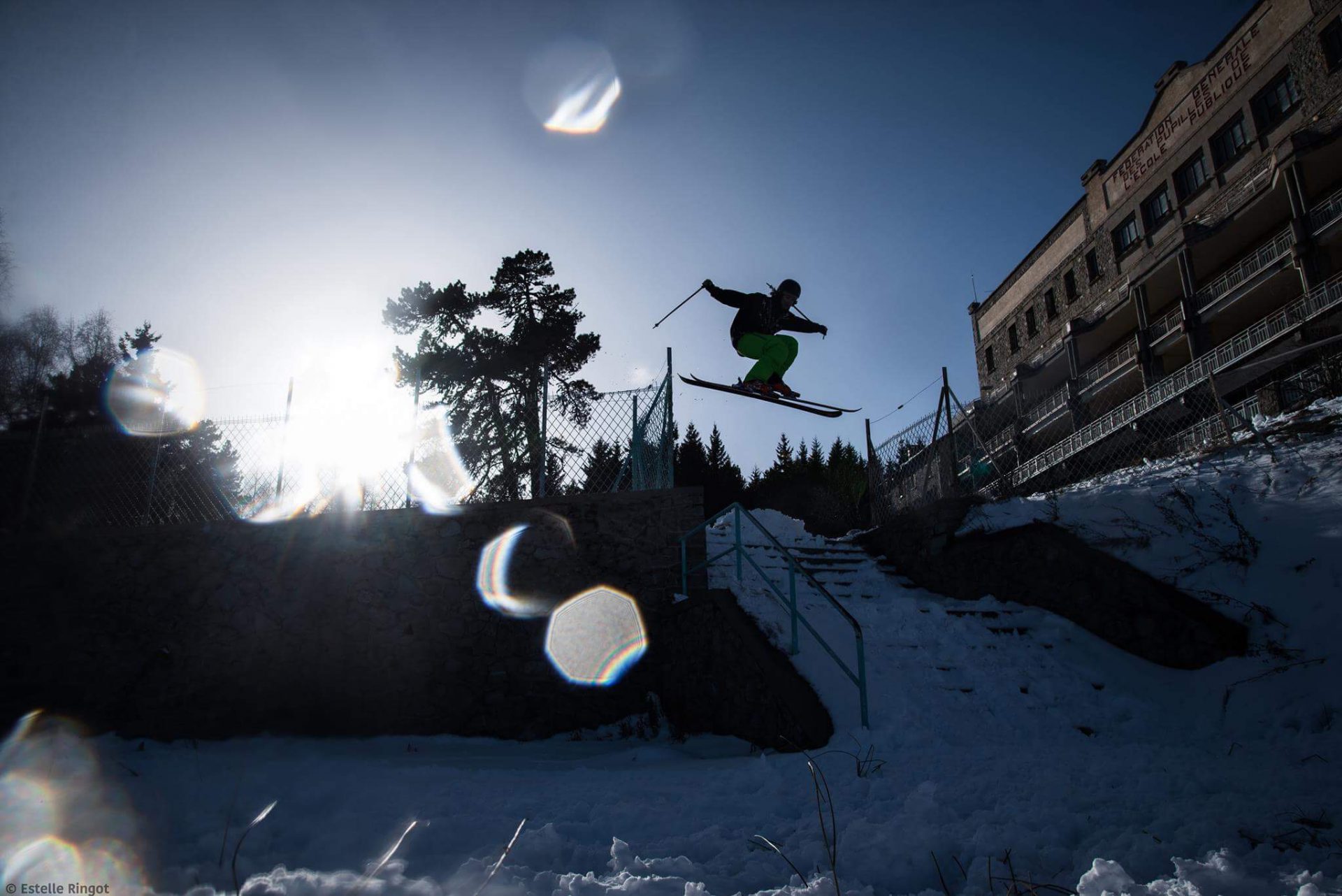