After a week long stint in Chamonix, the first stop of the Swatch Freeride World Tour 2017 is still to happen. This offered the chance to sample a season preview through a series of short interviews with FWT riders.

Chamonix in January 2017. The Mont Blanc hardly deserved its name. There was simply no snow on its face and neither was on the various slopes that were to potentially stage the first major freeride contest of the winter. Thus the organizers took the decision to postpone the competition and re-scheduled it for Andorra together with the second stop of the FWT on February 9-16.

The riders were still busy in Chamonix. On Friday they toured for three hours to inspect a potential contest face which “looked good from far, but was far from good” once they arrived under the slope. On Saturday an official avalanche safety and first aid clinic was held on Brevent and on Sunday everyone partied in an unfortunately vain attempt to „drink it white“. The daily competitor routine was complimented by signing posters at the event village in the centre of town and by giving interviews to the plentiful media representatives.

We took the chance to ask some of the FWT protagonists about what they expect on the tour this year and how they deal with a dire winter like the current one. There is also a new feature on the FWT this season, the Peak Performance Fun Bet game. In order to help you, our readers, to place the right bets, we asked who to particularly watch this season.

Though everybody agreed that it was the right decision to postpone the event, all riders felt really sorry that they couldn’t compete in Chamonix where they always receive a hearty welcome by an enthusiastic freeride crowd. Fortunately the outlook for Andorra is much better and while we are waiting for the show to begin, let’s have a look at some of the answers we got from the athletes. 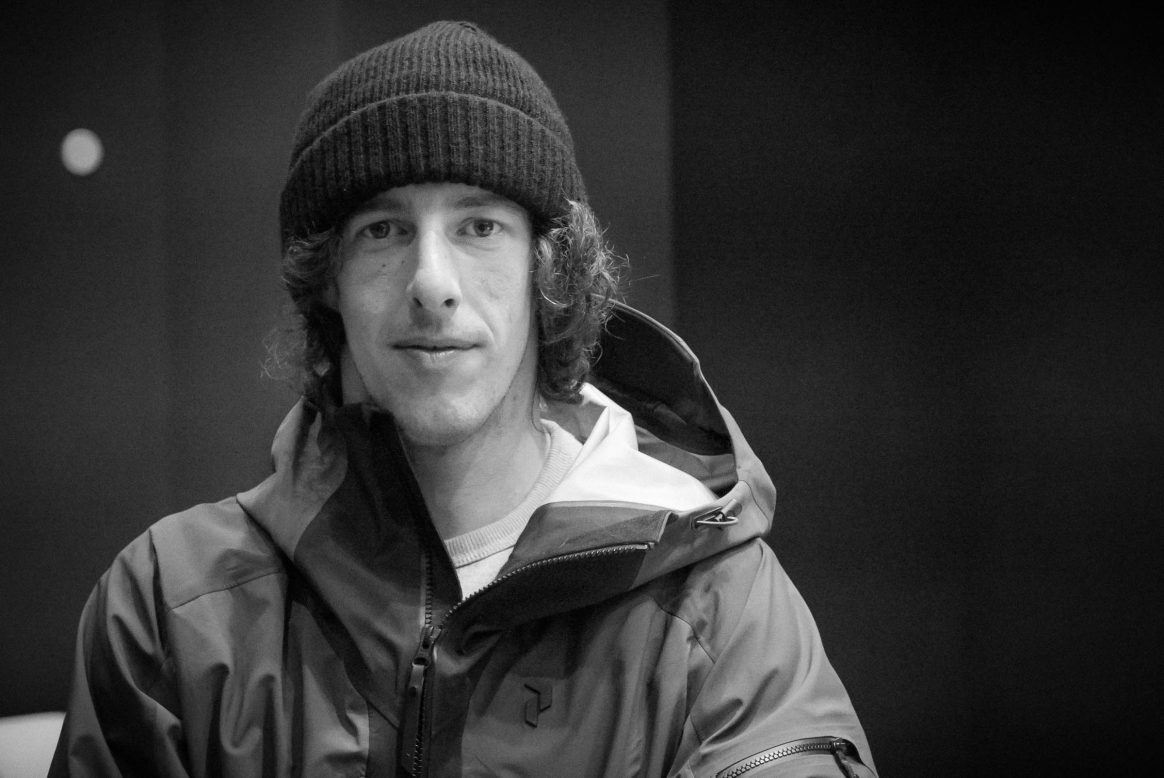 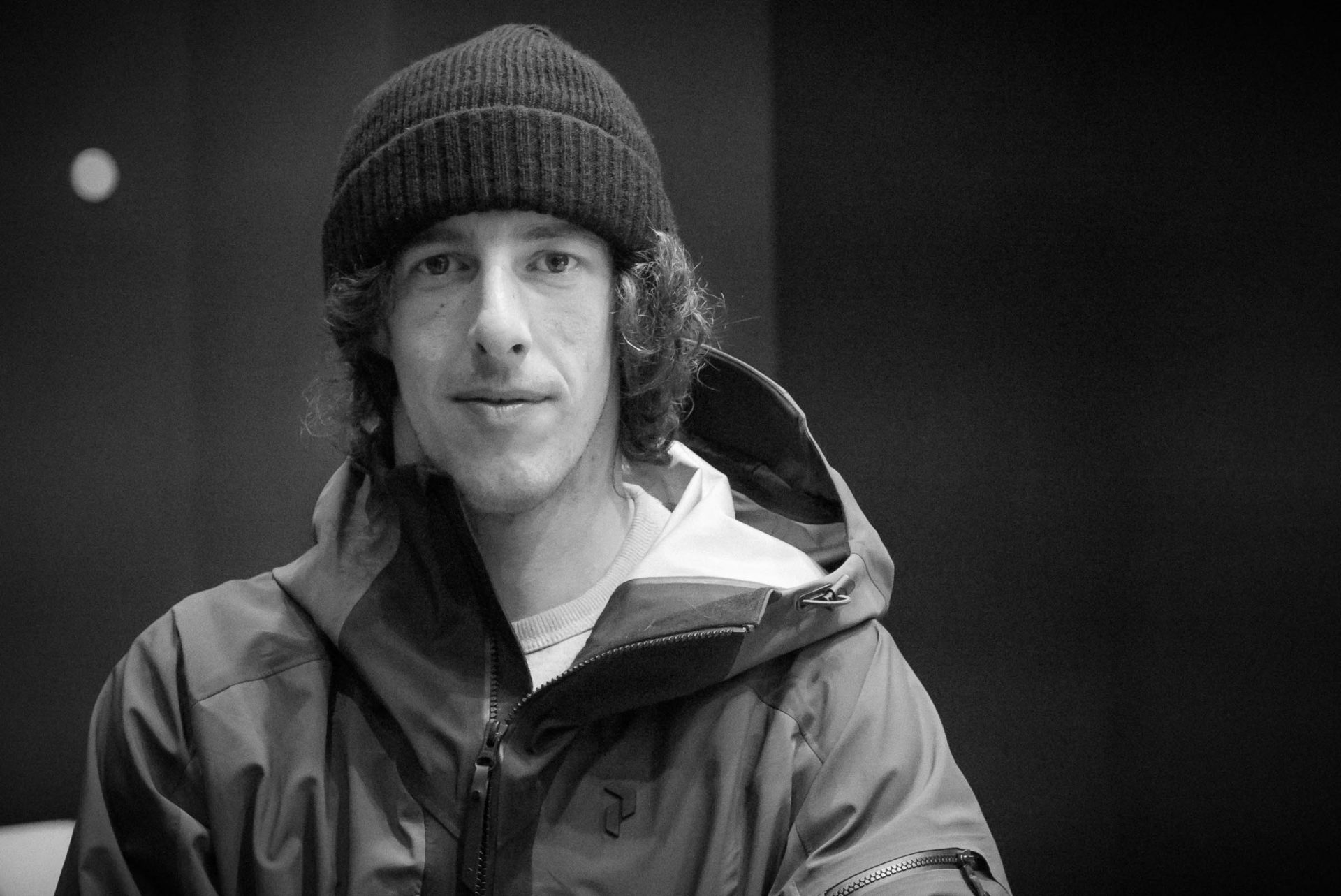 “I think this season will be not so easy for me, since I won the title last year. If you are the defending champion, all the media want to talk to you all the time and it is quite hard to focus on the skiing. I know that because I already made this experience two years ago. Hopefully I can handle it better this time, but I think skiing is much easier when there is less pressure.“

“I hope we will get some snow soon. I went to Jackson Hole and Alta/Snowbird in the States for a couple of weeks in January and they had lots of snow, so I am actually well prepared for the contests. But if we don’t get snow in the Alps, there is basically no freeriding possible and it will be hard to keep my confidence.“

“There are so many strong skiers on the FWT, I think almost everybody can win one day. Of course there are venues that suit some riders better than others. However, to win overall I think you really need to have a stronger wish to win than everybody else. You can only win the tour, if you really want to win it and give your maximum at every single comp.”

“It’s a great place to live since everybody there has a great love for skiing. We are doing it for the fun and not to become famous. There are a lot of really good skiers in La Clusaz and when we go skiing together, which we do as often as possible, we always have a good time.” 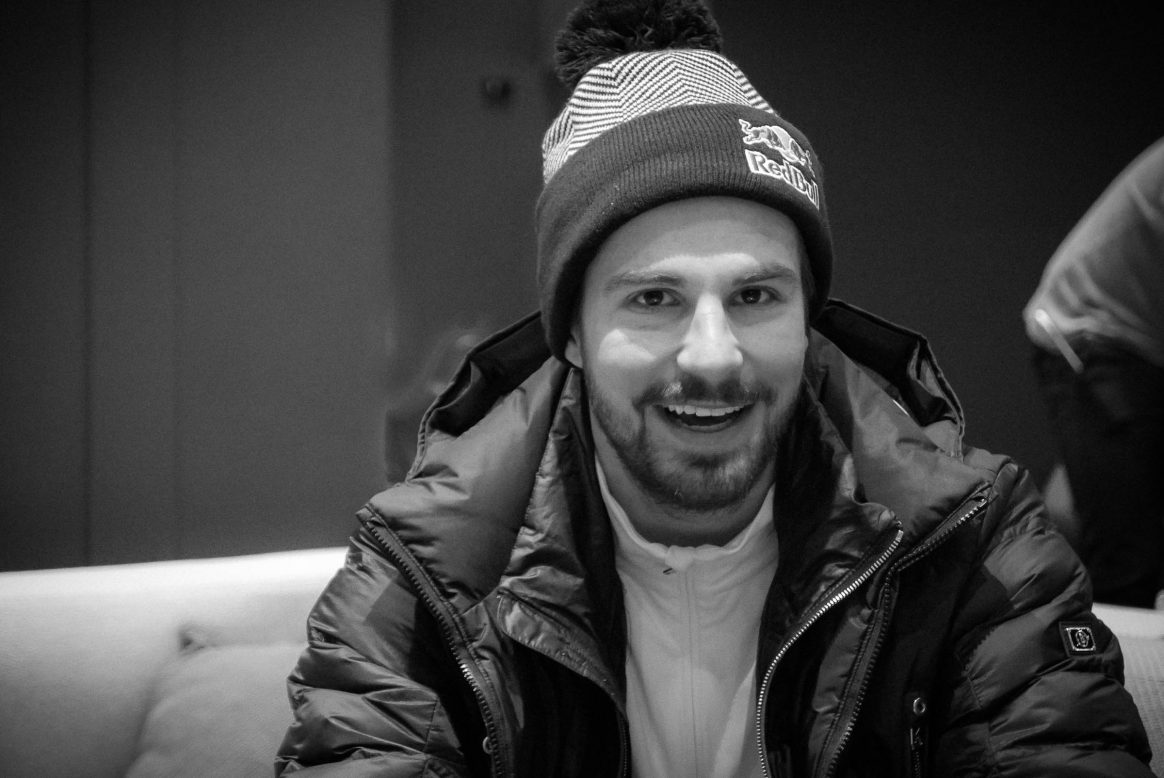 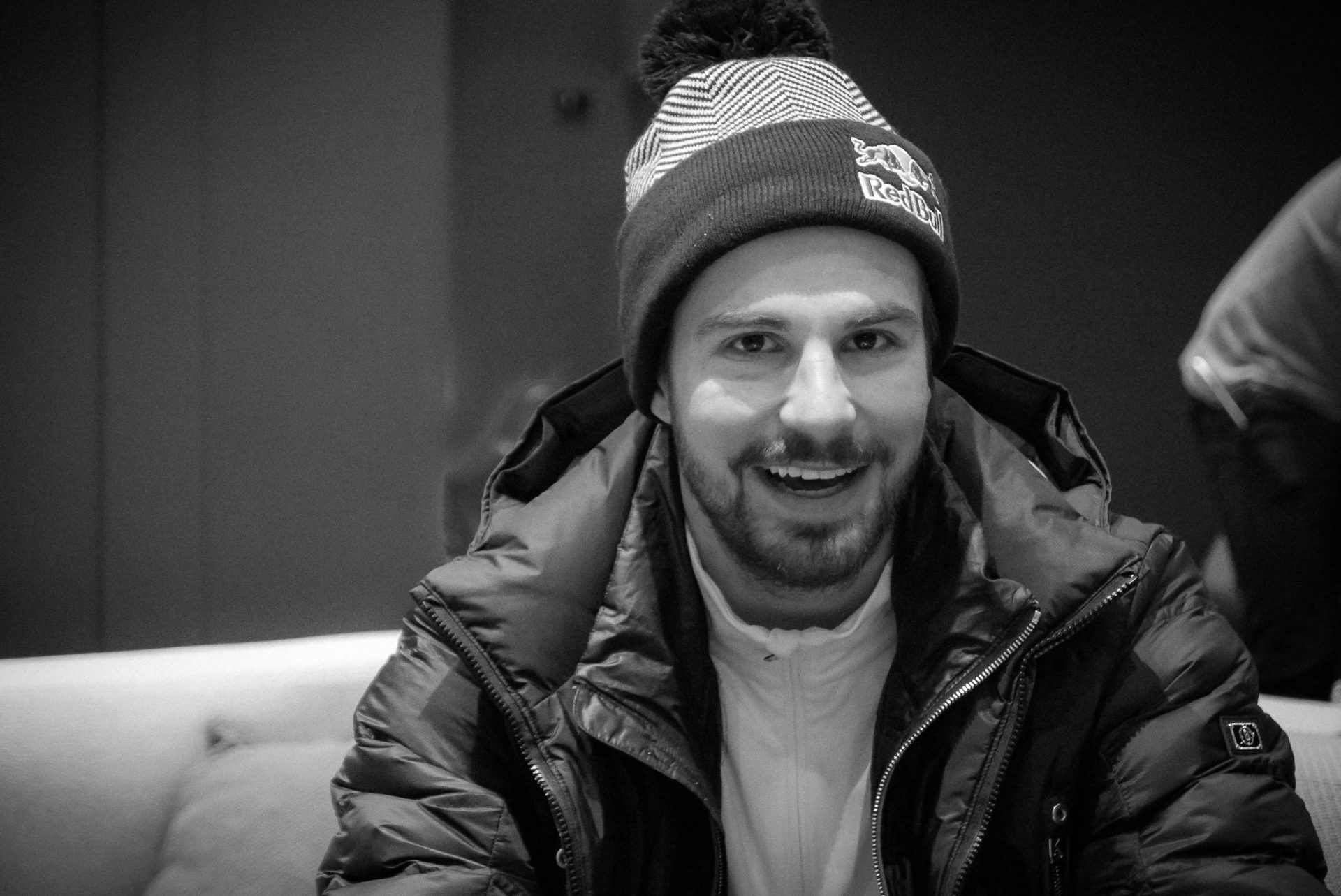 “I am really motivated. Last season was my first year on the tour and actually my first freeride competition ever as I got on the FWT through a wildcard. So I needed to learn a few things and get used to freeride competitions, but now I understand how it works. This year I will go all in. I will try to show my best skiing and bag a few good results.“

“I was only skiing in the Alps, mainly at Nordkette back home in Innsbruck. We got a few good days, but mostly it was tracked. However, that’s good preparation for a freeride contest. The terrain at Nordkette is really steep, so it is a perfect training ground. Other than that I was skiing a lot on piste and in the park to get the feeling. So it hasn’t been sensational, but I think I’m well prepared.“

“It’s hard to say who can do well. Last year the overall winner was a well-established rider, but the second place finisher was a total newcomer who could have won just as well. When it comes to betting, I would make my choice based on the venue. The more playful a venue is, the more I would bet on a young gun, the steeper and more serious it gets, the more important is experience.”

“I don’t feel any pressure on the FWT. The only pressure I feel is the pressure I build up myself but I only want to show my best skiing and have fun. Maybe I felt a little pressure last year, since I wanted to stay on the tour but first had to get used to freeride competitions. This year I know what to expect, so there is no pressure.” 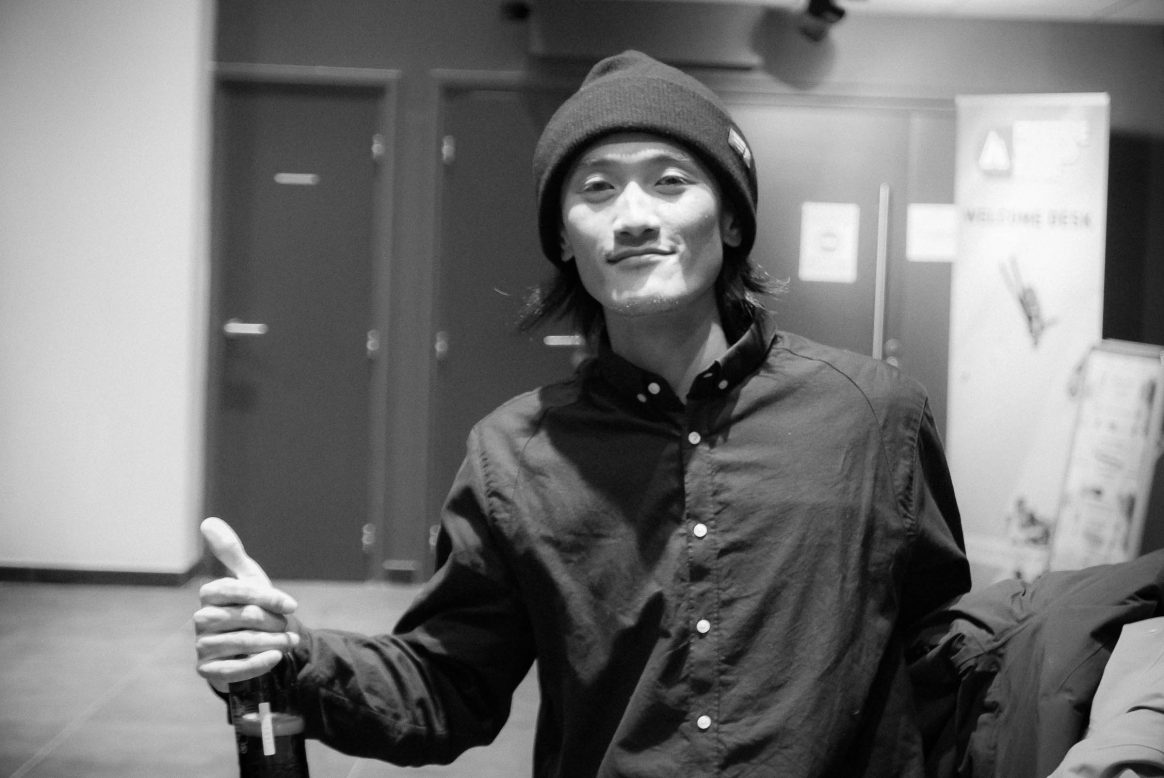 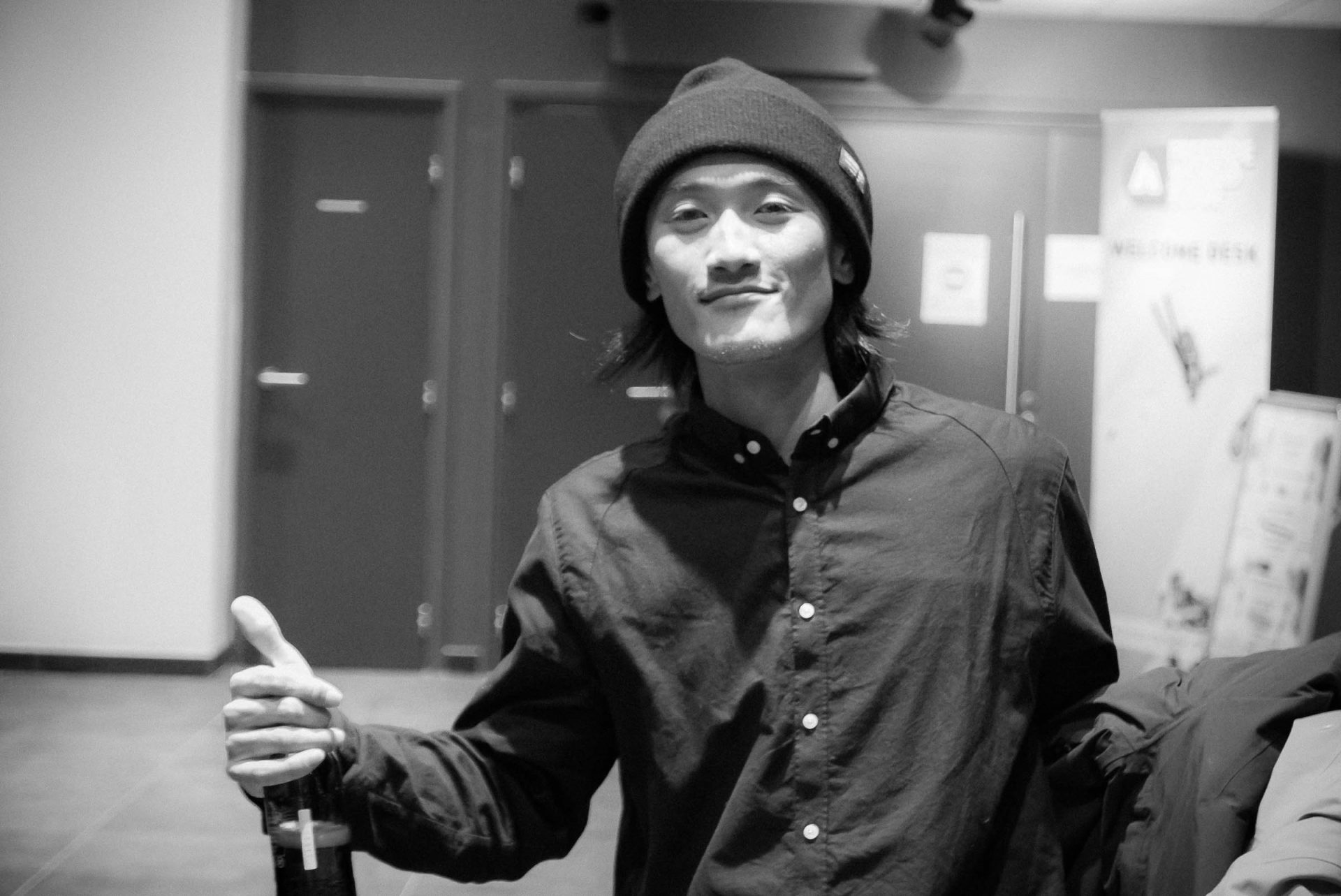 “It is my first time on the FWT and it is a great honor to be the first Japanese rider on the tour. I will try to give my best, but my only obligation is to enjoy the experience and to have fun.“

About Japanese and European snow:

“The snow is very different in the Alps compared to Japan. I am used to ski deep powder, so I don’t know how it will be to ski in Europe, but at least I have a lot of skiing in my legs, so I hope it will be going well.”

About the mountains in Japan:

About the Japanese freeride scene:

“There are very few freeriders in Japan compared to Europe. Right now there are only a good handful of real freeriders but powder skiing was getting more popular in recent years; with the FWQ coming to Japan the freeride scene will hopefully be growing as well. It was amazing that I could win the FWQ event in Hakuba and I wish I can be a role model for younger skiers in Japan.“

Head over to www.freerideworldtour.com to participate in the Peak Performance Fun Bet game and to keep updated on the schedule for the contests that are scheduled in Andorra next week. We will also keep you informed and will have all the news and a live stream from Andorra once the contests will happen. Stay tuned!