iF3 Chamonix 2022: Not much bigger but definitely better!

iF3 Chamonix 2022: Not much bigger but definitely better!

all photos courtesy of iF3 Chamonix

The International Freesports Film festival (iF3) was created in 2007 in Montreal, as a festival dedicated to screening freeski movies and expanding ski culture. Since then, it has grown —both in sports and locations— and the iF3 awards are some of the most coveted prizes in snowsports production. For the second year running, iF3 returned to a true mecca of mountain sports: Chamonix.

iF3 Chamonix may not offer the awards and prestige of its Canadian counterpart. But as their head of communications Emma Nicot said, “the goal is not to make it super big. We want to keep it small and quite friendly. We have a small team, and I don’t think we’ll have a much bigger one! I think this is as big as iF3 Chamonix will get. Maybe it’ll get more organized, but we’re not aiming for it to be huge.”

This year’s edition did feel much bigger and slicker than their first attempt. Last year the movies were split between the cinema in Chamonix and a local bar. This year, all the movies were shown at a pretty packed cinema on all three nights. 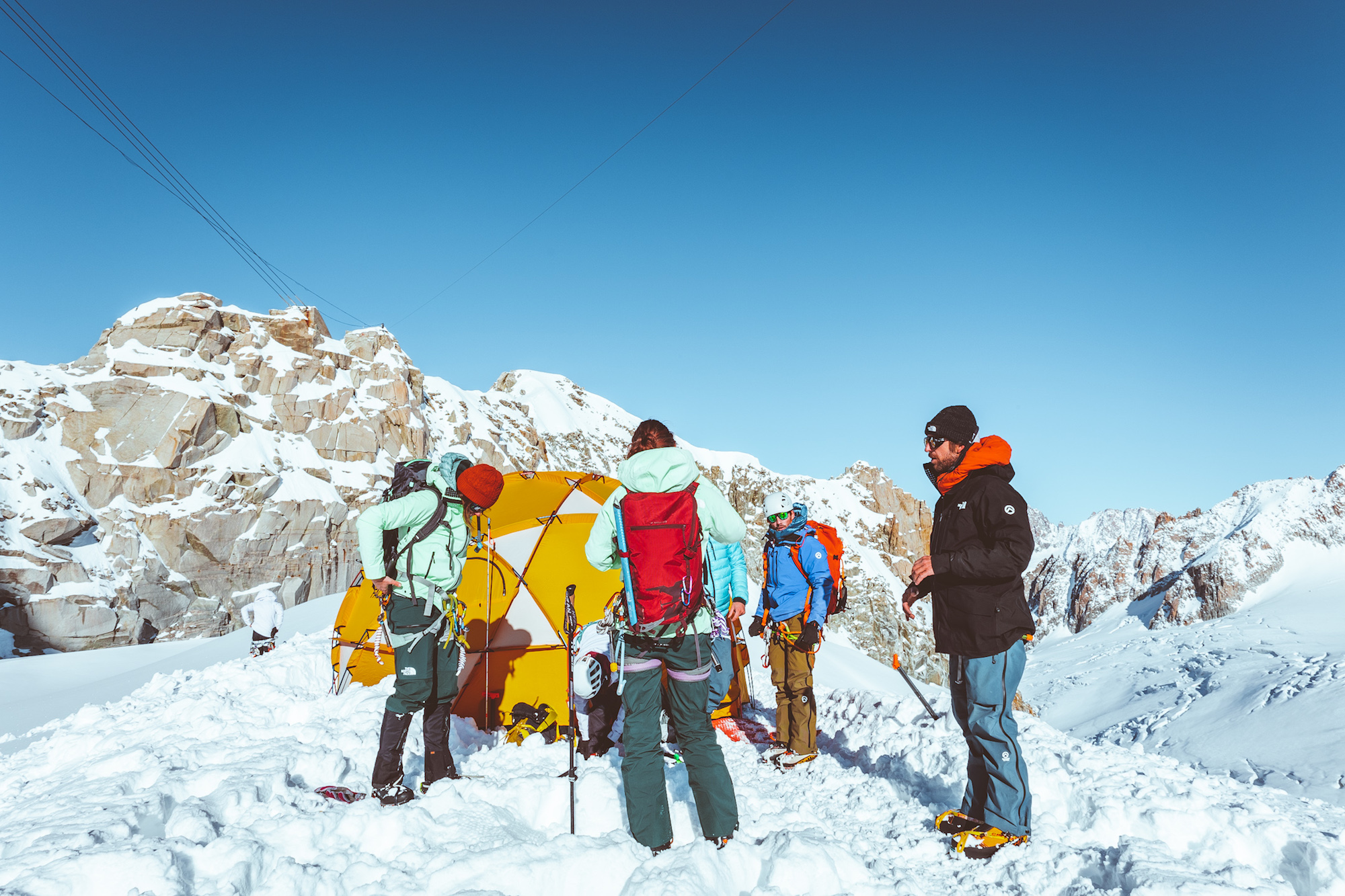 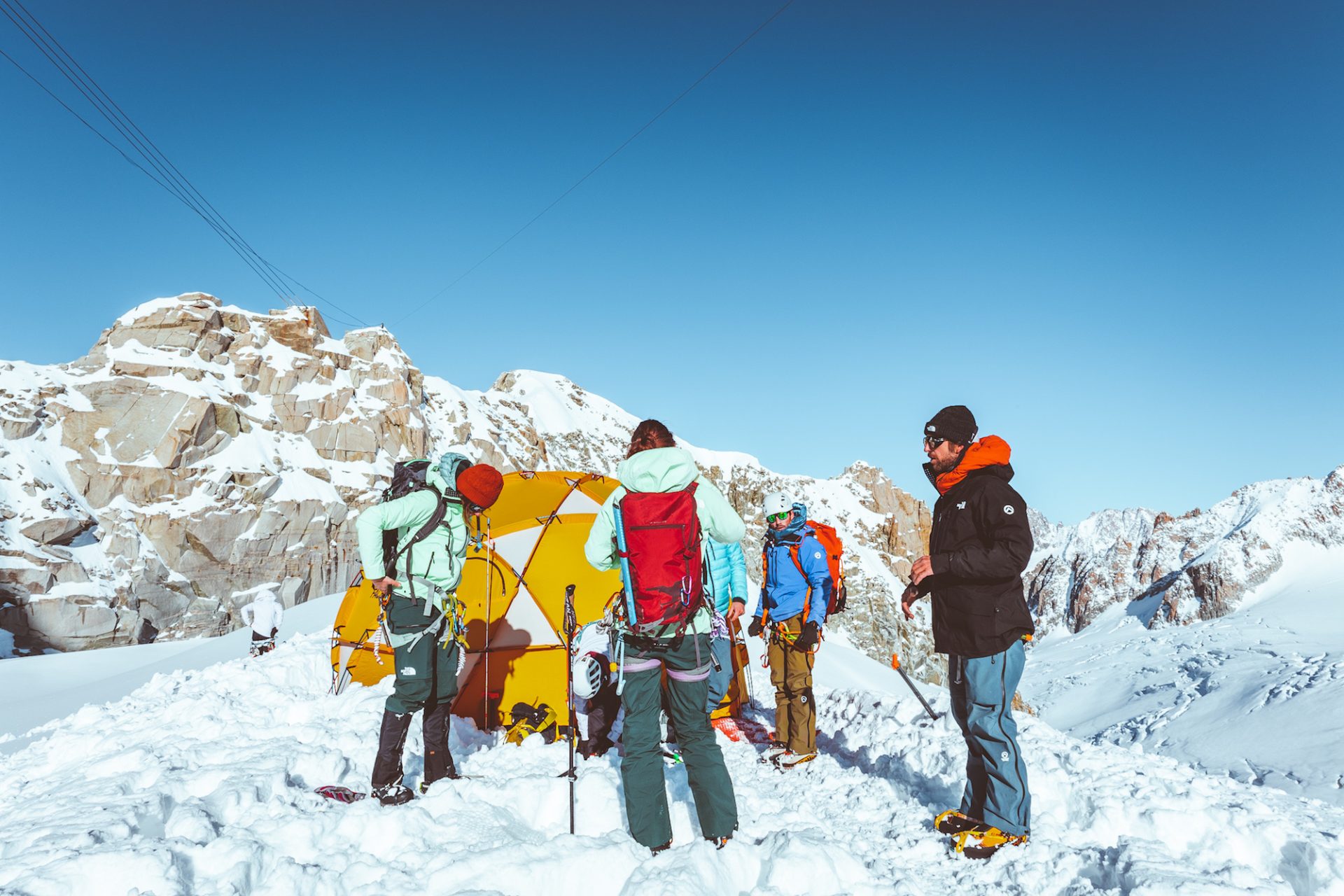 Photo by A. Castel

iF3 Chamonix is about more than just movies though, with mountain activities in and around the valley. This included icefall climbing and steep skiing in Chamonix and a high-altitude camp in neighbouring Italy.

The festival was originally founded to show freeski movies and the Chamonix version did not disappoint in this regard, with 19 films shown in the Chamonix’s Vox cinema. Having put together the 2022 Trailer Yard there were a few that I hadn’t seen yet and some that I was excited to watch with some of the stars!

Emma said a highlight for her was to see the movies set in Georgia, Lukmed and Lost in Georgia, because that’s an area of the world that we don’t hear much about. I was particularly intrigued by Lukmed ever since I saw the trailer, and I wasn’t disappointed by the full movie. Two Freeride World qualifiers, Oscar Mandin and Nick Phaliani, meet up with Georgian guide Nick Phaliani. As well as the beautiful mountains, they  also jib around a seemingly deserted town with a conveniently placed Red Bull logo before sampling some homemade vodka! 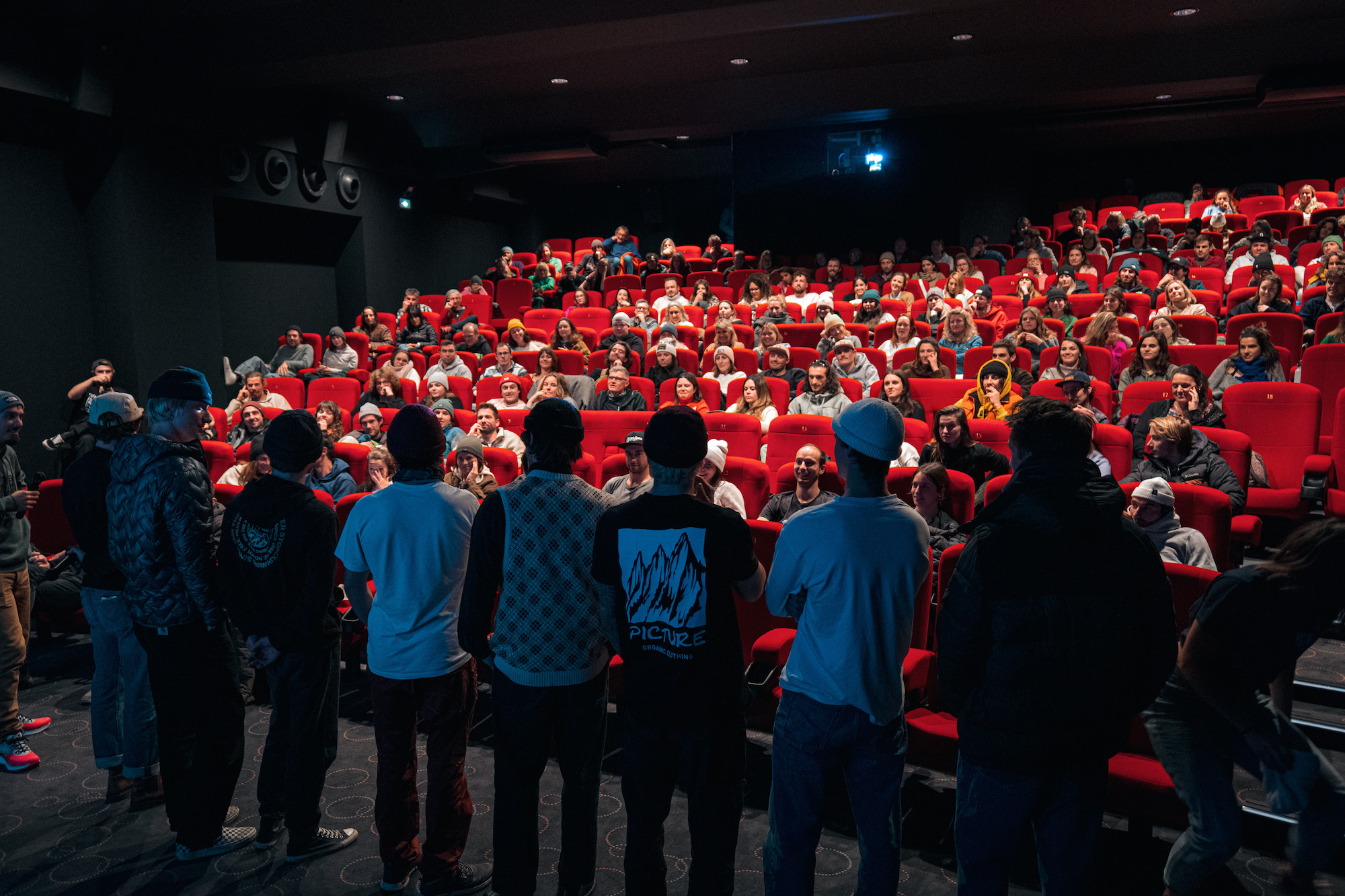 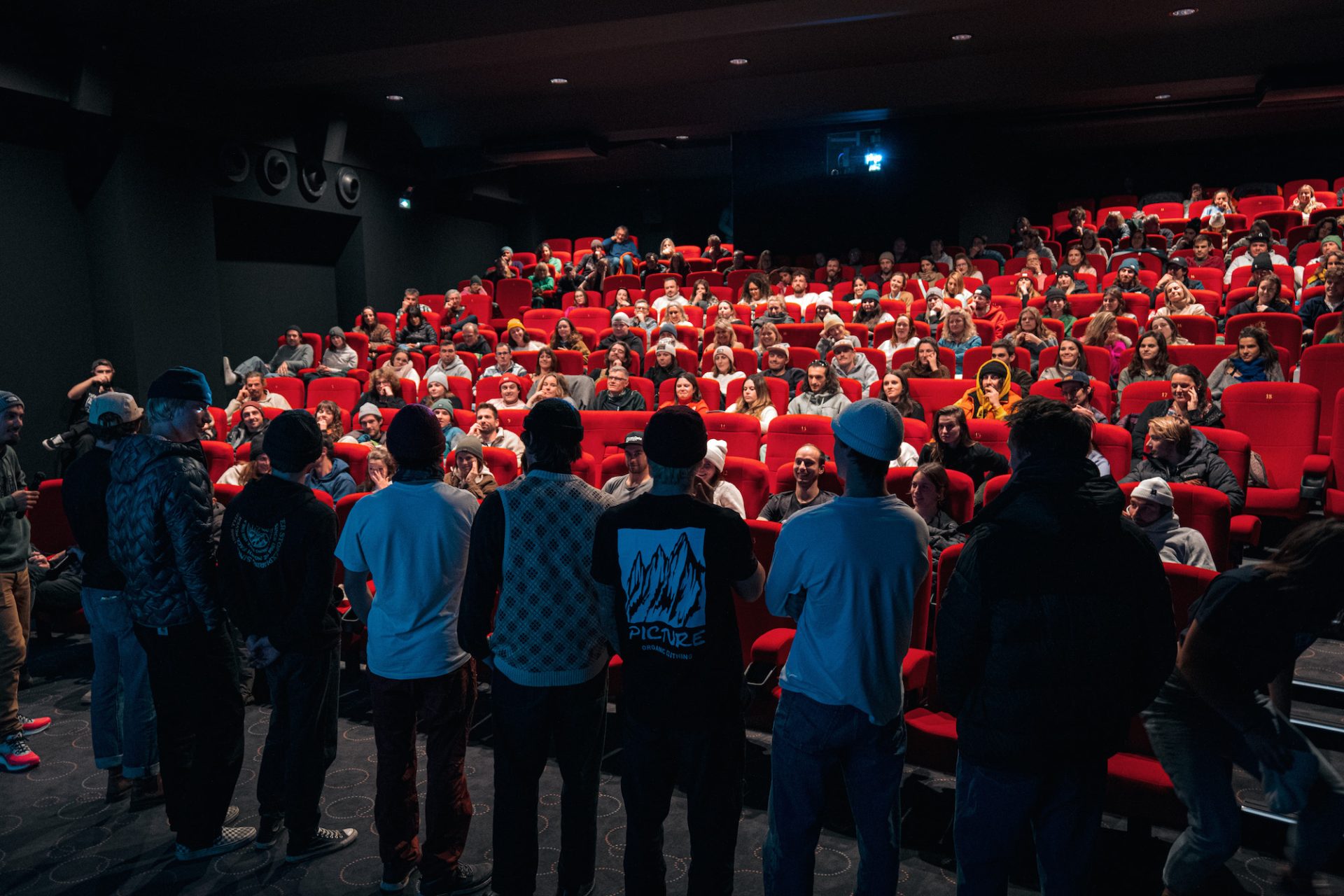 The following night I had dinner with Coline Ballet-Baz and Juliette Willman, before watching Coline’s movie Recipe (which also features Juliette) followed by Juliette’s project, “Making the most of it.” (Look out for my interview with Coline next week!)

The small cinema in Chamonix is an ideal location for a festival like this, because everybody is (quite literally) rubbing shoulders with the athletes on the big screens. I would echo what Emma said about this small and friendly festival: It’s a perfect amuse-bouche before the lifts open! 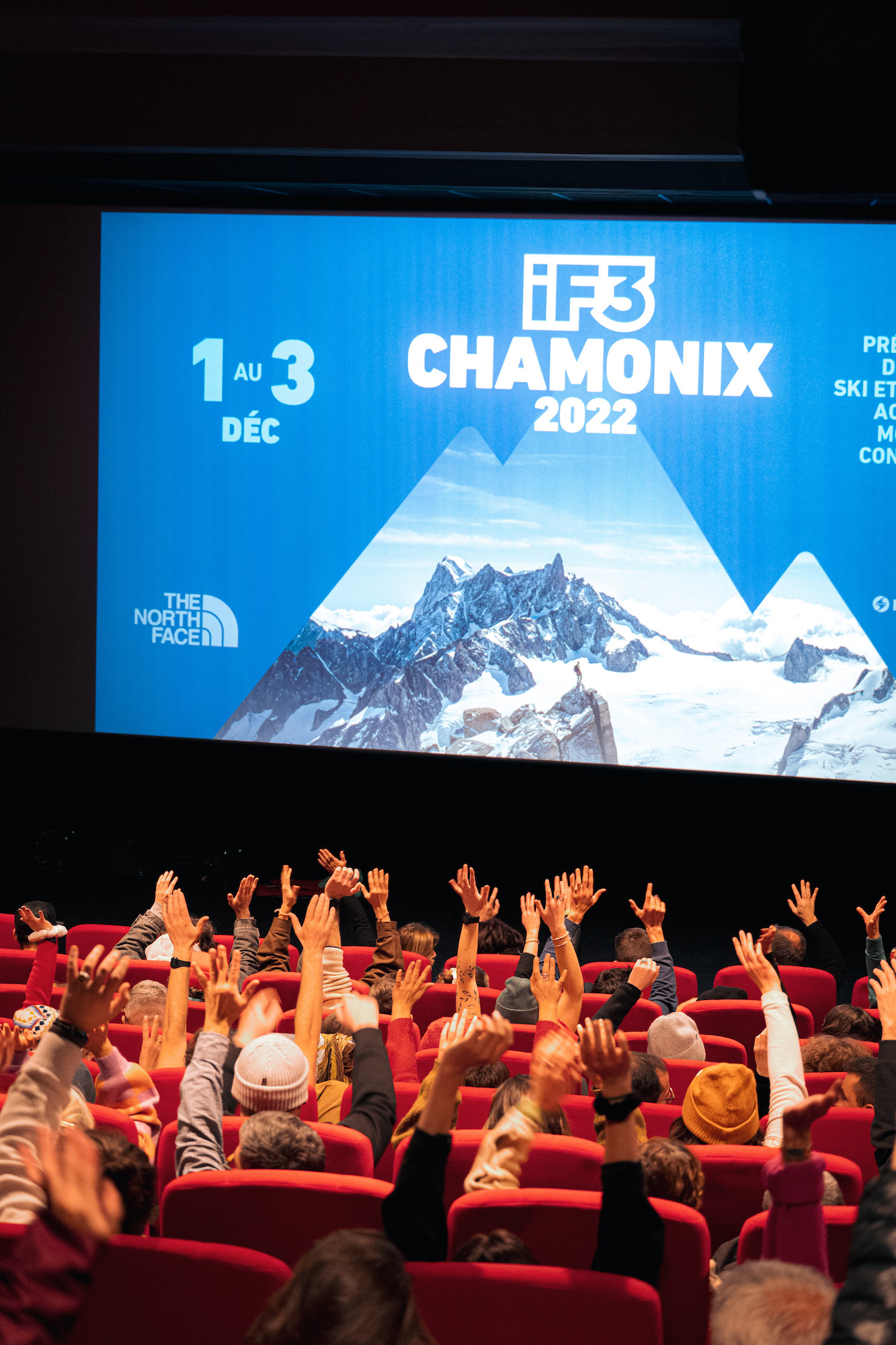