On the Radar: Paul Vieuxtemps

On the Radar: Paul Vieuxtemps

Paul repping Thailand in the skies above Saas-Fee, Switzerland.

Paul Vieuxtemps first caught our eye this summer, when he stomped what might be the world’s first triple misty 1260 in Saas-Fee. Then we saw his name again on the World Cup athlete roster, where he’s listed as skiing for the nation of Thailand! Needless to say, there’s plenty of questions to be answered about this unusual up-and-comer hailing from Gap, France.

Hey Paul. Where are you right now?
I’m in Milan in Italy. I was at Markus Eder’s event, Railzilla, and I broke my car there.

Oh no! What happened?
I slipped in the snow and… I don’t know how to say it in English? The radiator is broken. 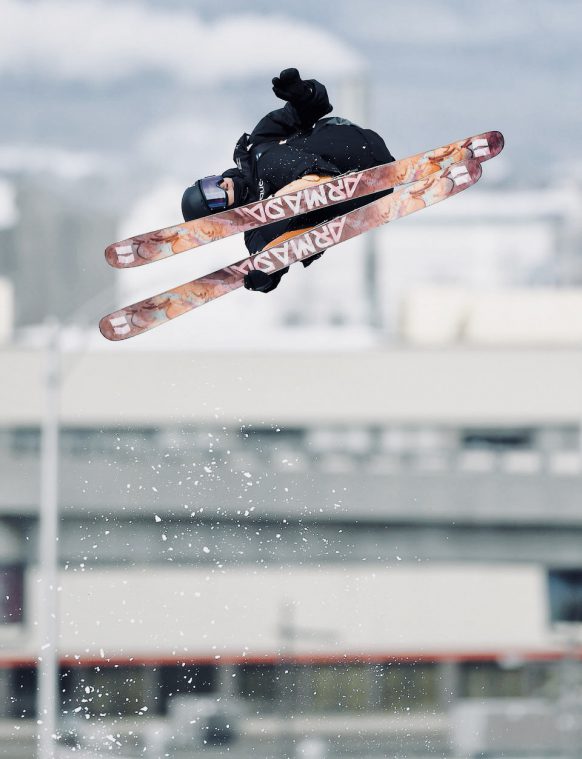 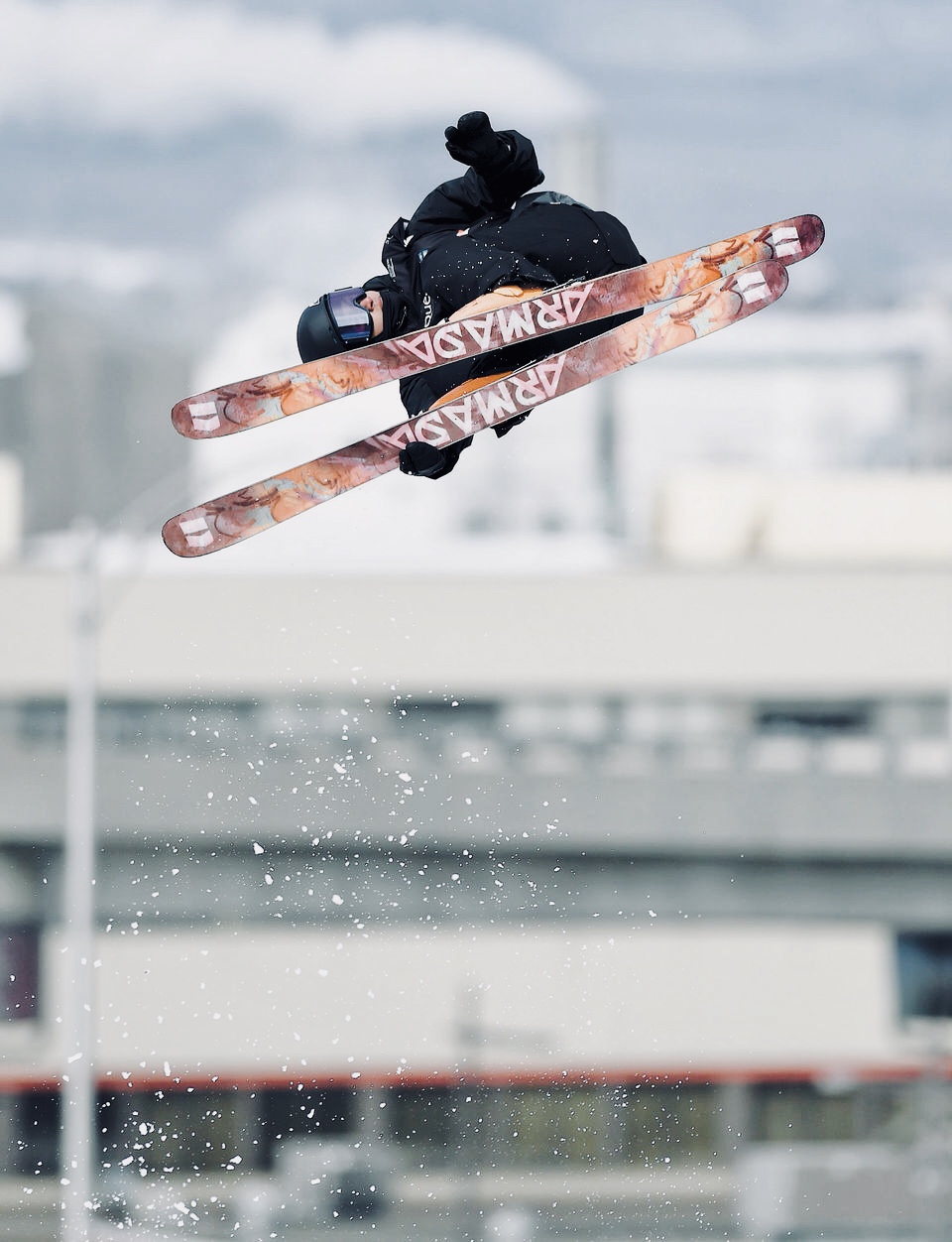 And now you’re getting your car fixed?
No, I’m going home with blablacar. I have to sell my car in Italy. I could fix it, but it would cost four thousand euros.

So you just left your car at Klausberg?
Yep, it’s at Klausberg, and now I’ll go to Laax and then Livigno for some training.

I hope that you get home!
Yeah, me too!

Did you just call them up and say, “Can I ski for you?”
My aunt lives in Thailand, and I don’t know why, but she knows some people in the ski association. I started with them last year and did the World Cup for Thailand as a test, and I had to pay everything myself. Now they’re helping me out.

There’s really a Thai ski association?
In Thailand there are two people in alpine skiing, and two in cross country skiing. But you can’t ski in Thailand.

Did you try to get on the French team first?
Not really. In the French team there’s no budget for freestyle skiing. All the budget is for alpine skiing. So no way, I didn’t try. It’s wild, but it’s like that. I don’t know why.

How are the parks where you’re from?
At Les Orres there was a chill snowpark that closed this year because they built a new chairlift. But we have a good big air jump at the bottom of the ski resort and an air bag. We have some rails too in Laye, a little resort that’s ten minutes from my home.

Have you done a lot of jumping on the airbag?
For training I do a lot of trampoline and rollerblading in the foam pit. In winter a bit of airbag, but not so much.

I notice you’re a “misty guy.”
Haha yeah. Nowadays it’s a lot of cork. I’m the only one with misty. 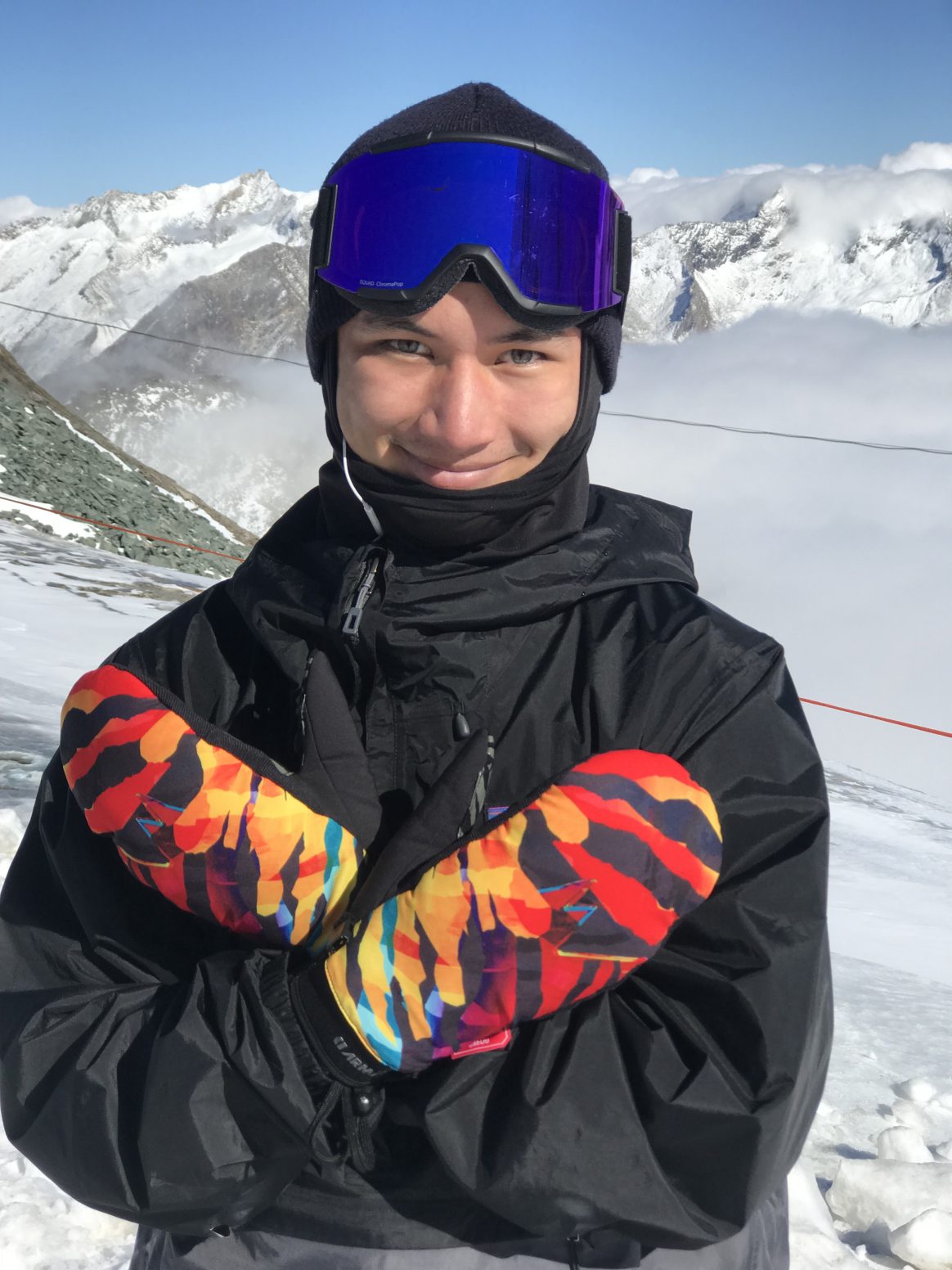 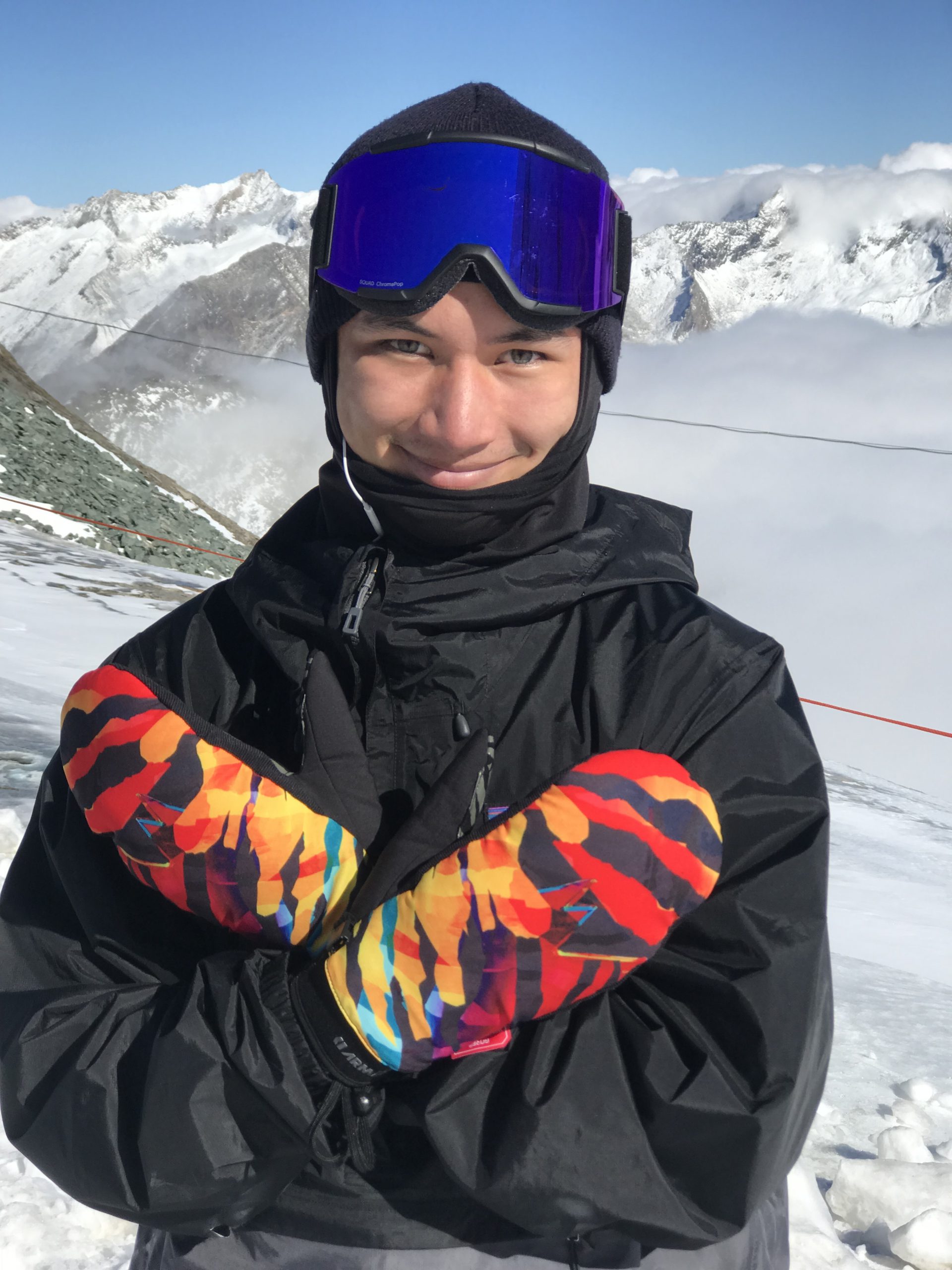 I started coaching Paul when he was 8… eleven years ago! For the first five years I never heard his voice, just ‘yes’ or ‘no’ sometimes, never more than that. When he was 13, everyone was calling him ‘the flying Chinese.’ Today I travel around the world with him, and he’s a good travel buddy. He can fall asleep anywhere in 2 minutes. – Mathias Wecxsteen

Does the misty rotation just come natural to you?
I think my first trick in rollerblading was a misty. Then I tried it on skis and loved it, so I kept doing it.

Were you pretty scared to set it the first time?
The first one was pretty scary, but after that it was okay.

You did more than one?
I did three or four.

Think you’ll ever do one in a contest?
It could be in a contest, but with a big, good jump. Maybe in Big Air. Not in slopestyle right now, but maybe in the future.

What are your goals this season?

This year my goal is to go to the final in Big Air and put down a good run, and go to the slopestyle World Championships in Park City. To qualify I think it’s like the Olympics, you have to be top-30 in the World Cup ranking. Maybe I will do it in Big Air, but not in Slopestyle this year.

Do you have a trainer?
Yes, Mathias Wecxsteen. He won the world championships in halfpipe in 2005. I’ve been rollerblading with him for maybe 12 years, and skiing for about eight years.

Does your blading background help with skiing?
Yeah, a lot. I can do all my tricks in the foam pit, so that’s cool.

Got a favorite inline skater?
Roman Abrate, he’s from my city and was a world champion in rollerblade.

What skiers influenced you when you were getting started?
The skier I watch the most now is probably Torin Yater-Wallace. When I started, it was Tom Wallisch.

You’ve got a fundraiser going, tell me about that.
So, Thailand is paying for me to go to the World Cups, but I have to pay my coach. So I’m getting some money from sponsors and doing some crowdfunding, and I hope it will work. I just have to pay for my season and for some training.

You’re also going to university?
Yeah, at the STAPS sports school in Grenoble. I just have two months of school in a year, and the rest is normally at home. But I haven’t started yet. It’s my first year there.

You know what you want to do with your studies yet? Or are you more focused on skiing?
For the moment I don’t know what I want to do. I want to ski. Ski life.

Do your parents ski?
My mom doesn’t, but my dad did a backflip three years ago at age 50. It was his first backflip!

Who would you play a game of SLVSH against?
I would play against… Patrick Dew. He’s someone who does mistys too.

What do you think about the Gilet Jaunes (the Yellow Vest movement)?
It’s shit. They block all the roads. I haven’t seen it so much, because from the beginning I was in Stubai, then did some street, and afterwards I was in Italy. So I haven’t been in France so much to see it. In Paris they destroyed everything, they were destroying cars. So I’m not a supporter. I can support some of what they are for, but not destroying shit and blocking the roads.

WTF is Graphene? Head’s got it in their new MONSTER ski collection

The Absolut Park will open it´s doors on the 8th of December once again!

WTF is Graphene? Head’s got it in their new MONSTER ski collection

The Absolut Park will open it´s doors on the 8th of December once again!