With the introduction of the Protector series, Austrian manufacturer TYROLIA offers an innovative new product designed to reduce ACL strain.

Bindings aren’t usually among the products that dominate tech talk among ski fans—with the notable exception of touring bindings for backcountry aficionados—which is likely neglecting one of the most important parts of our equipment. Simply recall some vintage ski films from the good ol’ days, when crashes either resulted in broken skis or broken bones. Safety while skiing has come a long way, and modern ski bindings are arguably the centerpiece of this welcome development.

Nevertheless, the prospect of injury still looms large in our beloved sport, and no body part is as vulnerable as the knee: According to medical studies, knees account for 34% of all skiing injuries, mainly caused by backward twisting falls. In order to improve the situation, a few years ago Tyrolia set out to develop a new release system for their bindings. As one of the longest operating manufacturers of ski bindings in the business, they could draw from a wealth of experience. In this instance, Tyrolia opted to work together with the University of Innsbruck to create a realistic simulation of a backward twisting fall and all the forces involved in binding release to determine the weak points of traditional designs. 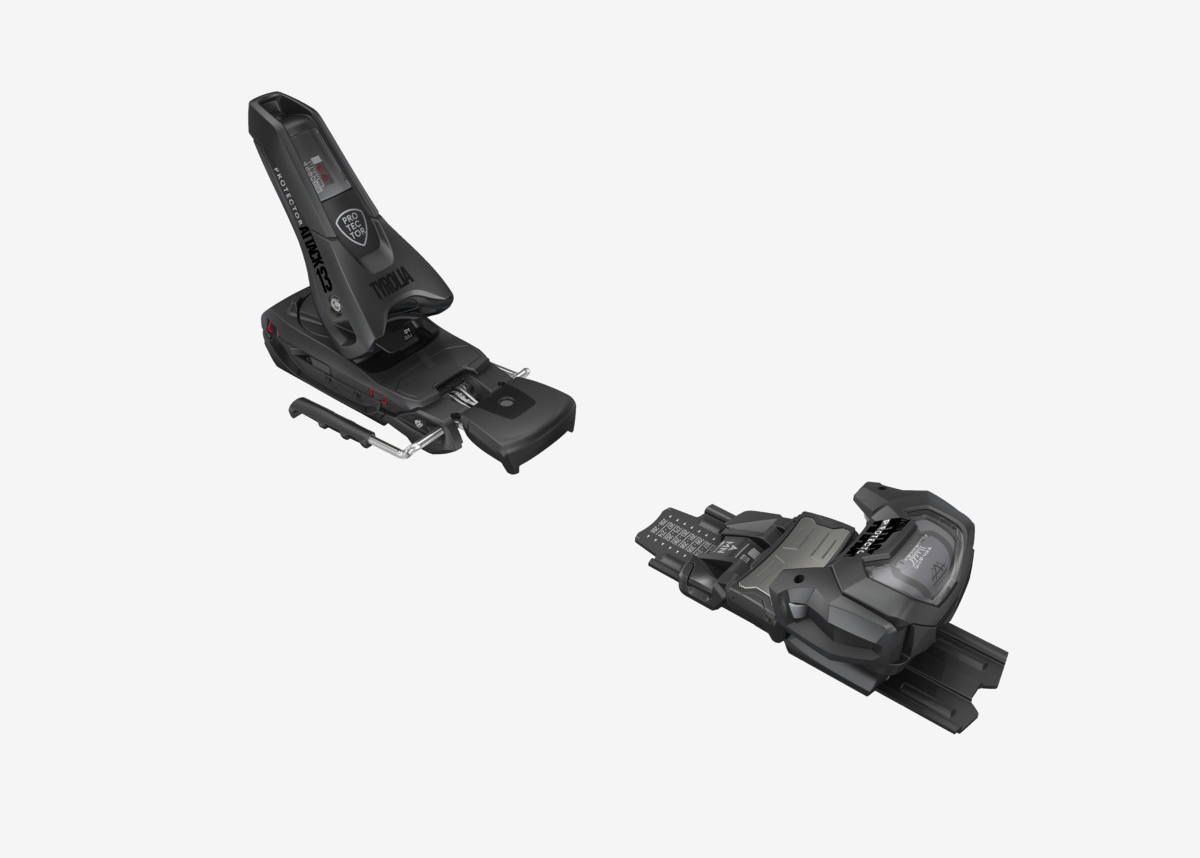 After years of research and development, the result is the introduction of the new Tyrolia Protector series, featuring a heel piece that boasts a markedly improved release function. Most traditional ski bindings have heel pieces that release vertically, meaning upwards. While this helps to keep your bones and ligaments safe during a wide variety of falls, there’s one particular scenario that often proves disastrous for a skier’s knee: a backward fall combined with a twisting motion. This fall situation is characterized by the following elements: the center of the skier’s body is off balance (typically leaning back), a load is on the end of the ski, ligaments in the knee are pre-tensioned, and a catching inside edge causes an internal rotation of the tibia relative to the thigh. Often, the skier’s ACL ends up being the weakest link in this scenario. 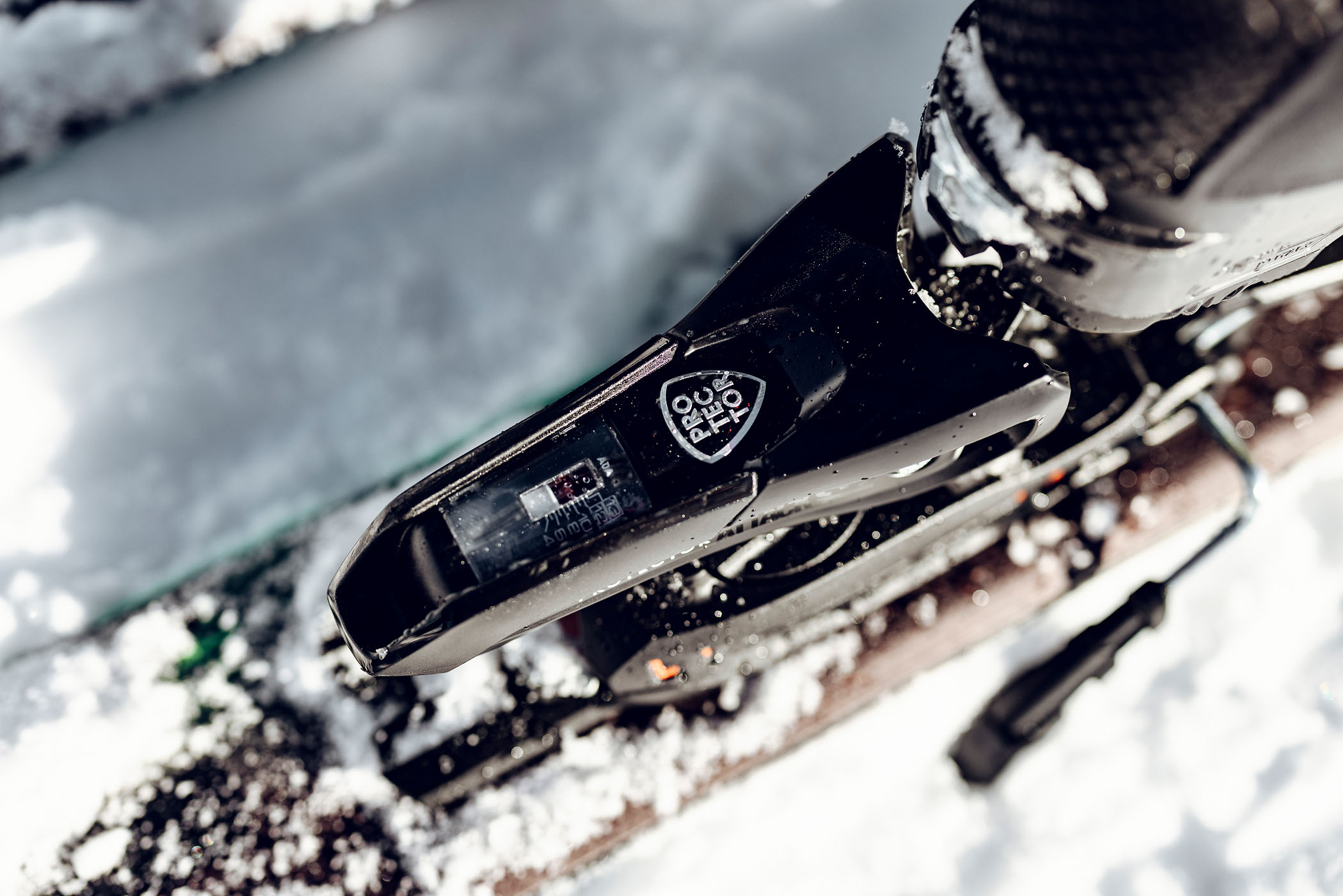 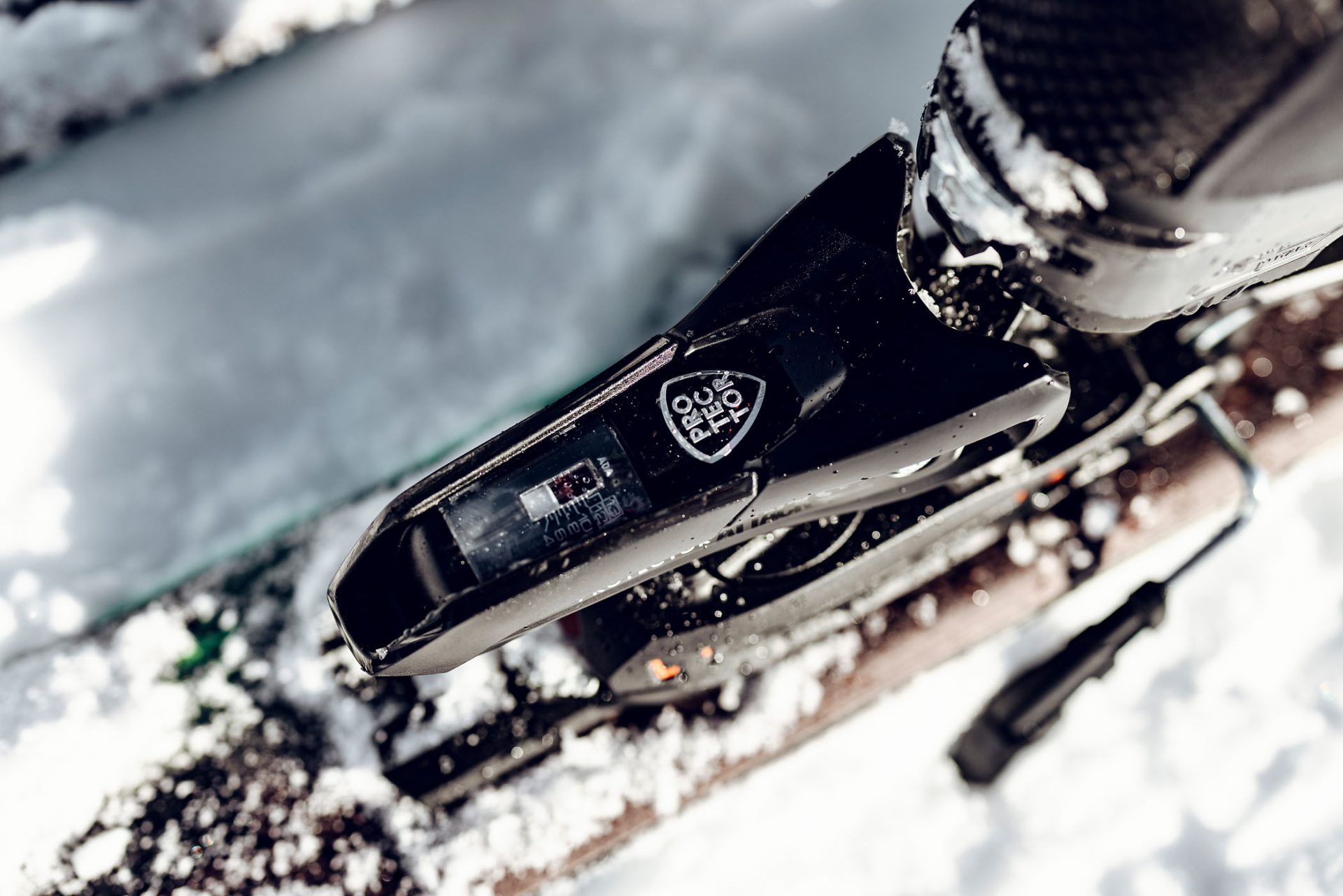 LEARN MORE ABOUT THE NEW PROTECTOR SAFETY BINDING FROM TYROLIA.

The new Protector technology by Tyrolia allows for a “Full Heel Release” (FHR) of the binding. The Protector binding minimizes risks and protects the skier’s knee, in particular by keeping release levels more constant and low in the event of a backward twisting fall, thanks to FHR technology. Low short-term forces are compensated by the horizontal movement of the heel (a 7 mm bilateral movement). When the load gets too high in the event of a backward twisting fall, the heel moves a full 7 mm and rotates 30 degrees to open and release the ski boot. 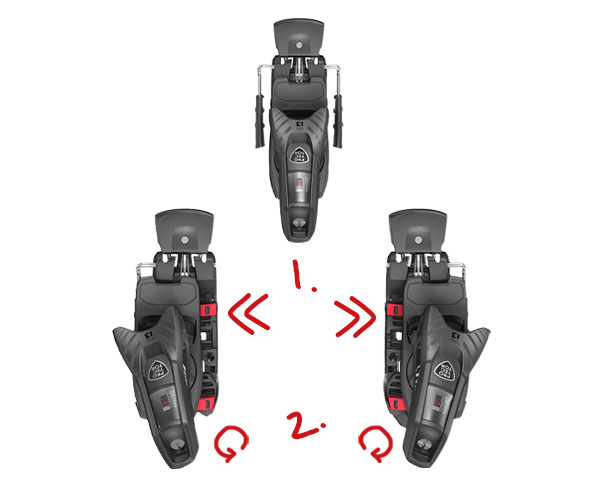 The heelpiece of the Protector features 7mm of bilateral travel as well as a 30° pivot to release the heel during a fall.

According to a study conducted by the University of Innsbruck and cited by Tyrolia, the new release system reduces the strain on the ACL during a backward twisting fall by more than 50% compared to a conventional heel piece. This explanatory video from Tyrolia demonstrates how the Protector binding offers an exceptional amount of movement in its heel piece, both up to the point of release and in the release itself.

Tyrolia offers the FHR technology in bindings across the range. For freeskiers, the Protector Attack 13 MN model is of particular interest. It mounts on any flat-topped ski and builds upon the trusted Attack series that’s been the binding of choice for the likes of Tanner Hall, Phil Casabon, Mathilde Gremaud, Kim Boberg and many more for years.

The Protector Attack 13 MN works with all kinds of ski boots, including Alpine, Walk and Touring ski boots. It works particularly well for those who want to use the same boot model for their touring and in-resort efforts. 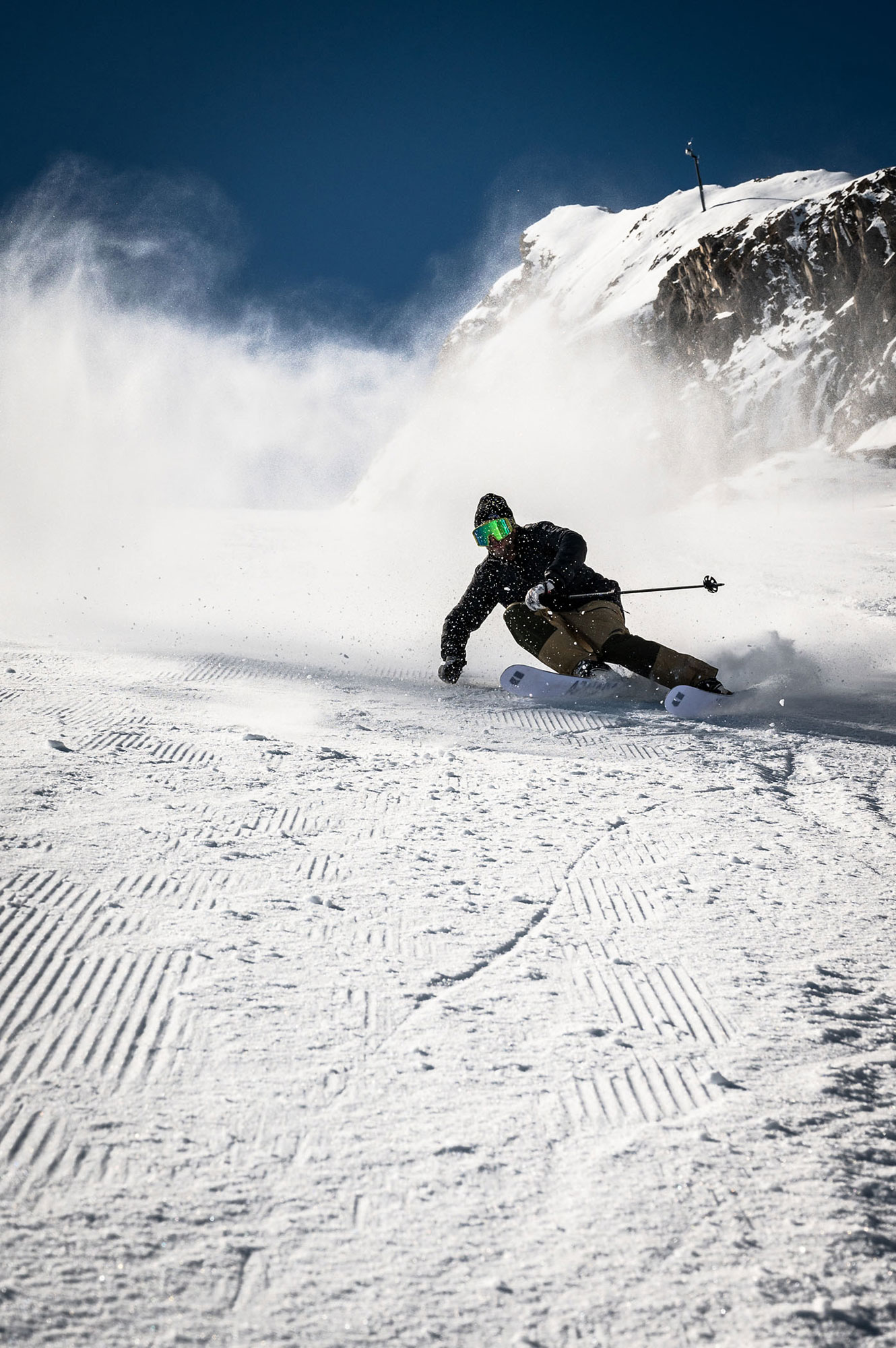 Judging by the presentation on Tyrolia’s website, the development of the Protector series seems to have been driven not only with piste skiers in mind. Tyrolia freeski athlete Luca Tribondeau was involved in the development process and conducted tests both in the park and in powder, and could thus provide important feedback.

The Tyrolia Protector Attack 13 MN is available for €345 on TYROLIA.COM or in your trusted local ski shop.