This article has been adapted from the Winter 2018 issue of Downdays magazine. Use the mag finder at the bottom of this page to find a free copy near you.

The definition of “nirvana” will vary based on who you ask. For Canadian skier Mike Henitiuk, the driving force behind the video project Seeking Nirvana, it’s producing a ski film out in the mountains with his best friends. As Seeking Nirvana completes its third season of filming, the athlete-driven project has already achieved its initial aim of standing out in the current ski media landscape by drawing on some unusual cinematic influences.

The four best friends that anyone could have.

Henitiuk grew up skiing in Western Canada with a group of his close friends. After enjoying successful film careers with other production companies, they decided to team up out of a desire for change. He and his buddies wanted to produce something relatable to everyone, says Henitiuk—showcasing the lifestyle, camaraderie and teamwork behind the skiing; from hut trips deep in the British Columbia backcountry to skateboarding through the streets of Chile. The crew decided that their main goal would be to stand out by shifting the focus away from ski action. “The line and trick are seen as the end goals by lots of skiers, but they’re far from it for us,” says Henitiuk. “The conditions, scenery and jokes along the way are what make days memorable, and we want to show and explain to people the process of what we do.” 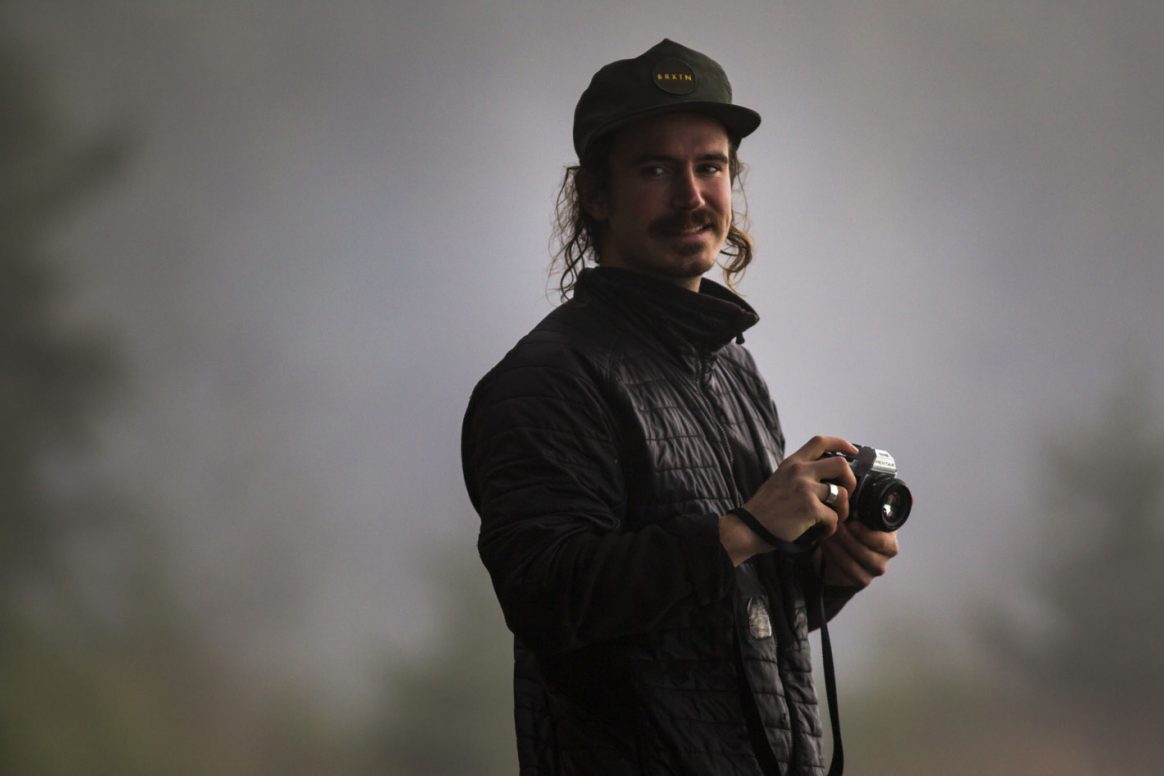 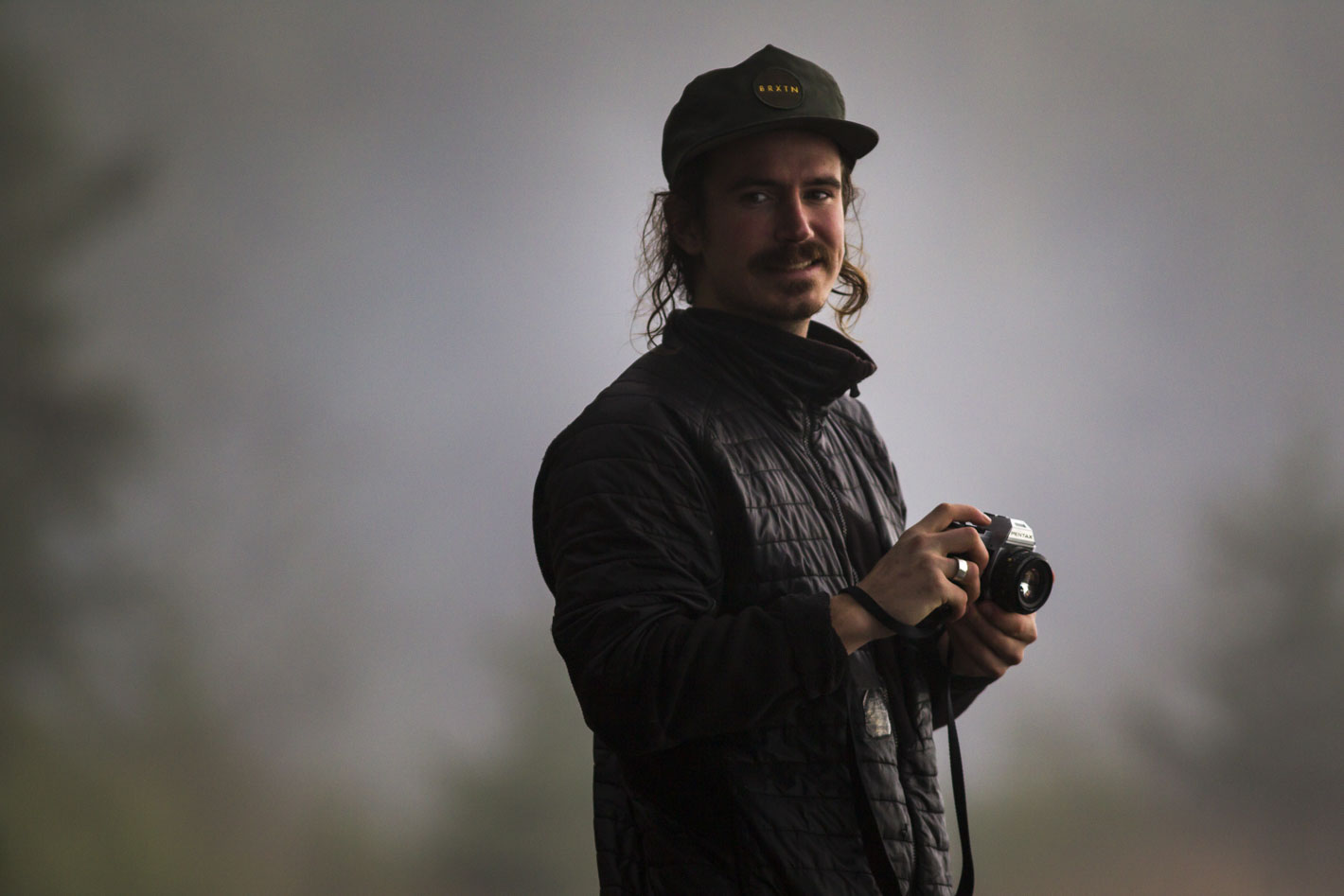 This change of focus led the Seeking Nirvana team to seek inspiration from influences outside of skiing. The first season dabbled in the aesthetic of famed film director Wes Anderson (think The Royal Tenenbaums or The Life Aquatic), displaying an homage to his unique visual style and quirky approach to framing and complex scene blocking. Anderson-style narration also came into play courtesy of Colby James West and Henitiuk’s dad, Jay. After the breakout success of the first season, they decided to mix things up by channeling the stylistic approach of a different director, Guy Ritchie (Lock, Stock and Two Smoking Barrels, Snatch) in the second season, with dynamic, quick-cut character intros and a dark, moody color treatment. 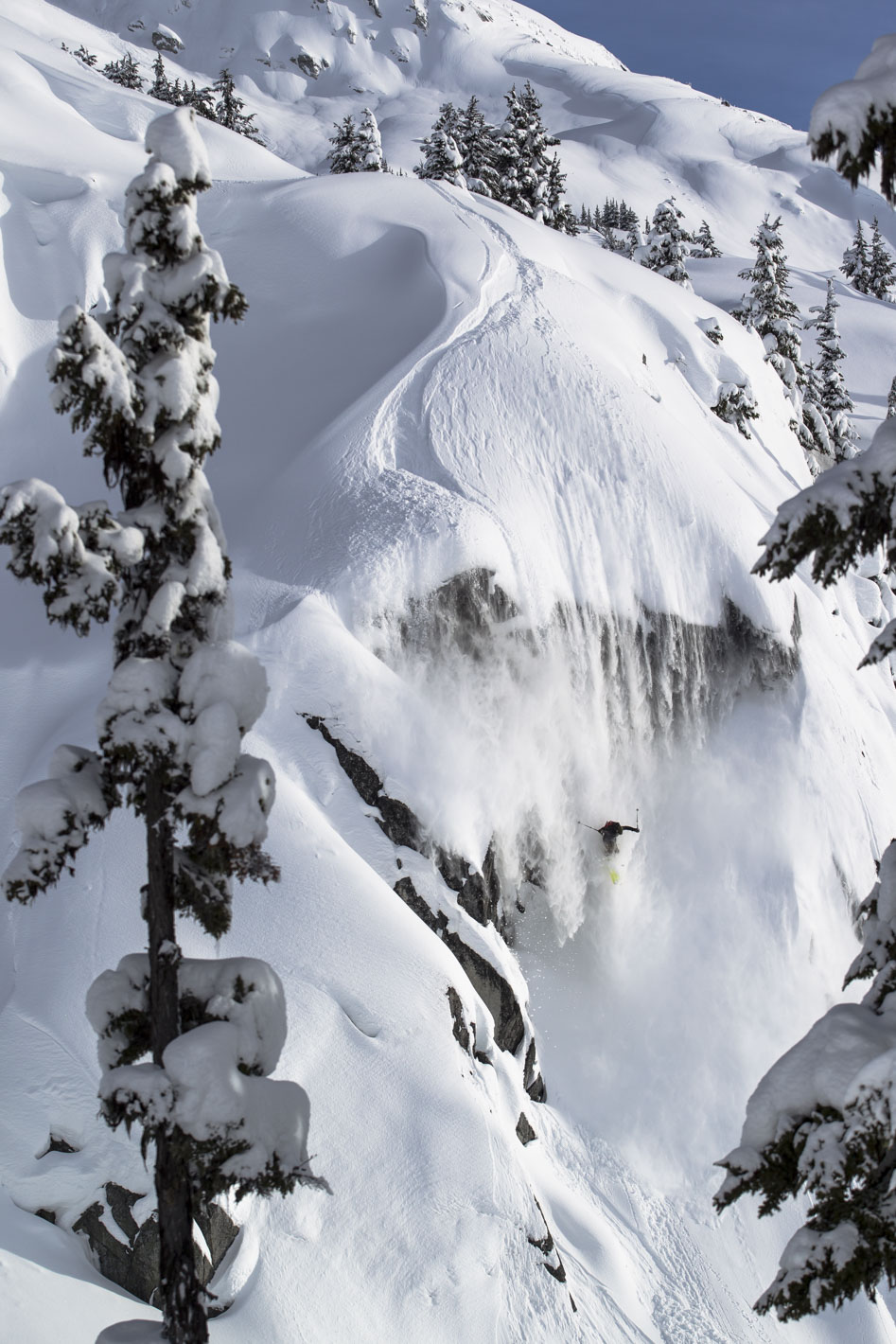 Mike turns a tight drop into a work of art in the British Columbia backcountry. Photo: Mason Mashon

“If we just stuck to what we were recognized for thus far, then that would put us into the same category of filmmakers that we are trying to separate ourselves from,” explains Henitiuk.

Sticking with the old adage “The only constant is change,” don’t be surprised to see the Seeking Nirvana crew switch things up again this year. They’re even hinting at something in the works that completely deviates from anything they’ve done before, in a new form other than a video.

“It’s scary switching up our style each year, as we aren’t sure if our viewers will like it or not,” says Henitiuk. “But it makes the process a lot more interesting for us. I hope it stays that way.”

Seeking Nirvana Does Japan in “The Lost Craftsmen”

This unique islands’ offerings leave nothing to be desired. Never far from the mountains, nor ...

The road trip, a time-honoured tradition and rite of passage really… Letting routine fade away  ...