The best of both worlds at Kitzsteinhorn: the Central Park jump line in the foreground, fun freeride terrain in the background.

Snowpark Kitzsteinhorn in Zell am See-Kaprun, Austria is open and ready for some serious spring shredding, with a full park offering until until the end of May.

Joining the Easy Park and the Superpipe, which have been open since December, Central Park and South Central Park are also now fully open. Between these four different areas, Kitzsteinhorn promises a snowpark that’s the right size for everyone, whether you’re learning your first 360 or dialing in your double 10. 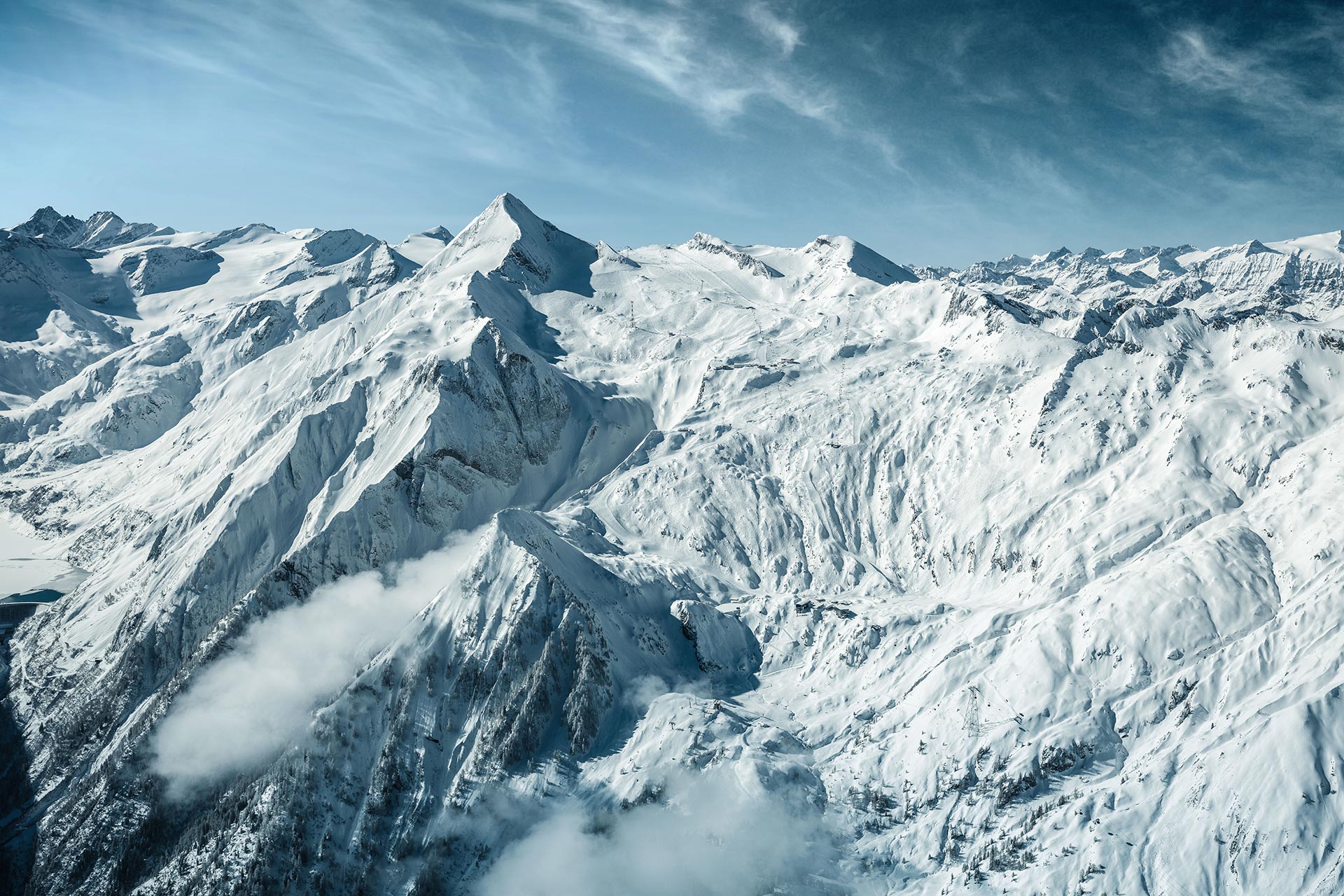 Whether its park and pipe of freeride that whets your whistle, Kitzsteinhorn has the goods.

The Central Park setup currently includes 8 obstacles: 4 kickers from 5 to 13 meters in length, a quarterpipe, an 11-meter down rail and a rainbow rail. South Central Park also has 8 features, including several tubes and and a down-flat-down. Then there’s the Easy Park with its beginner-friendly kicker line, and of course the renowned Kitzsteinhorn Superpipe. 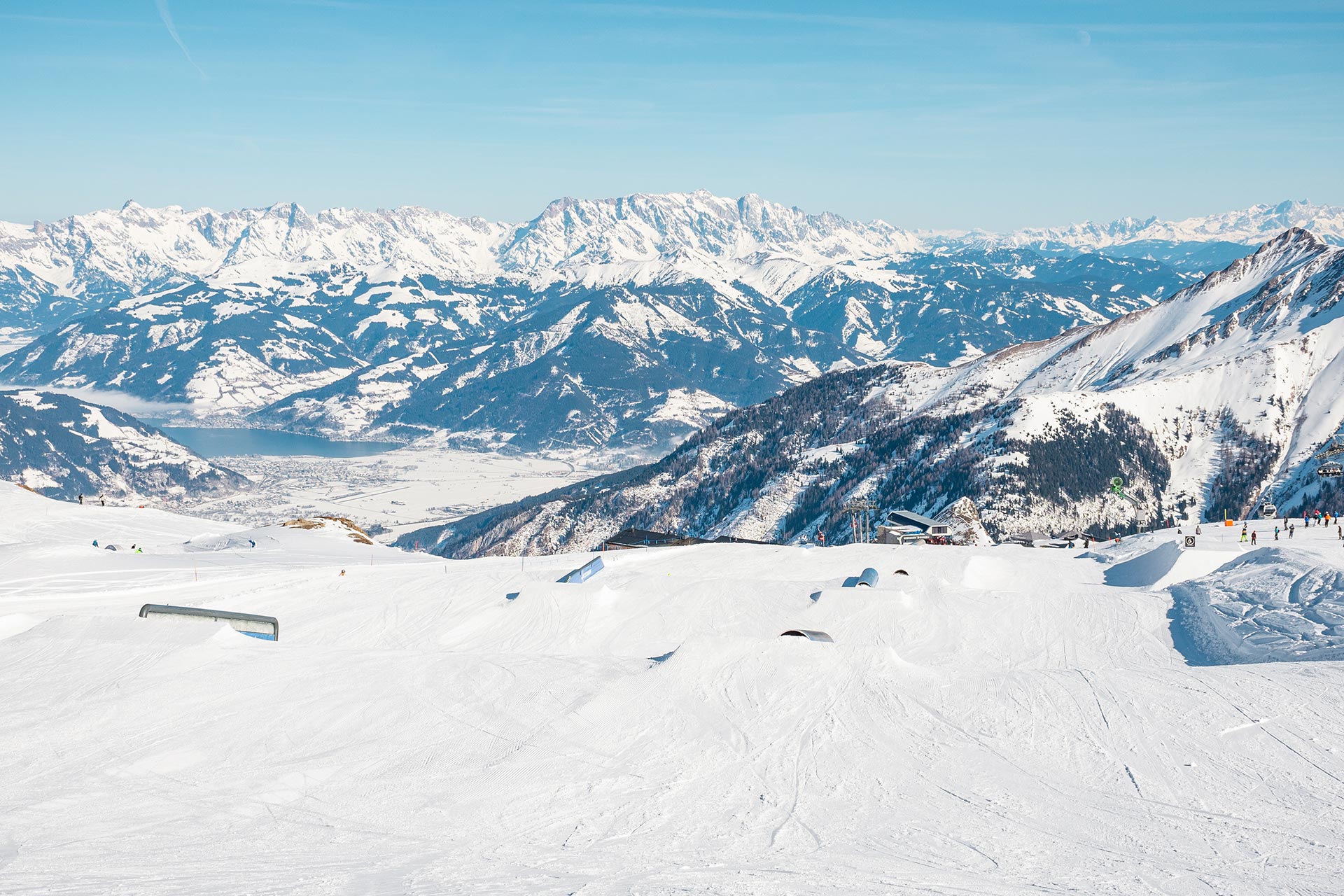 Jibs for dayz in the Easy Park. 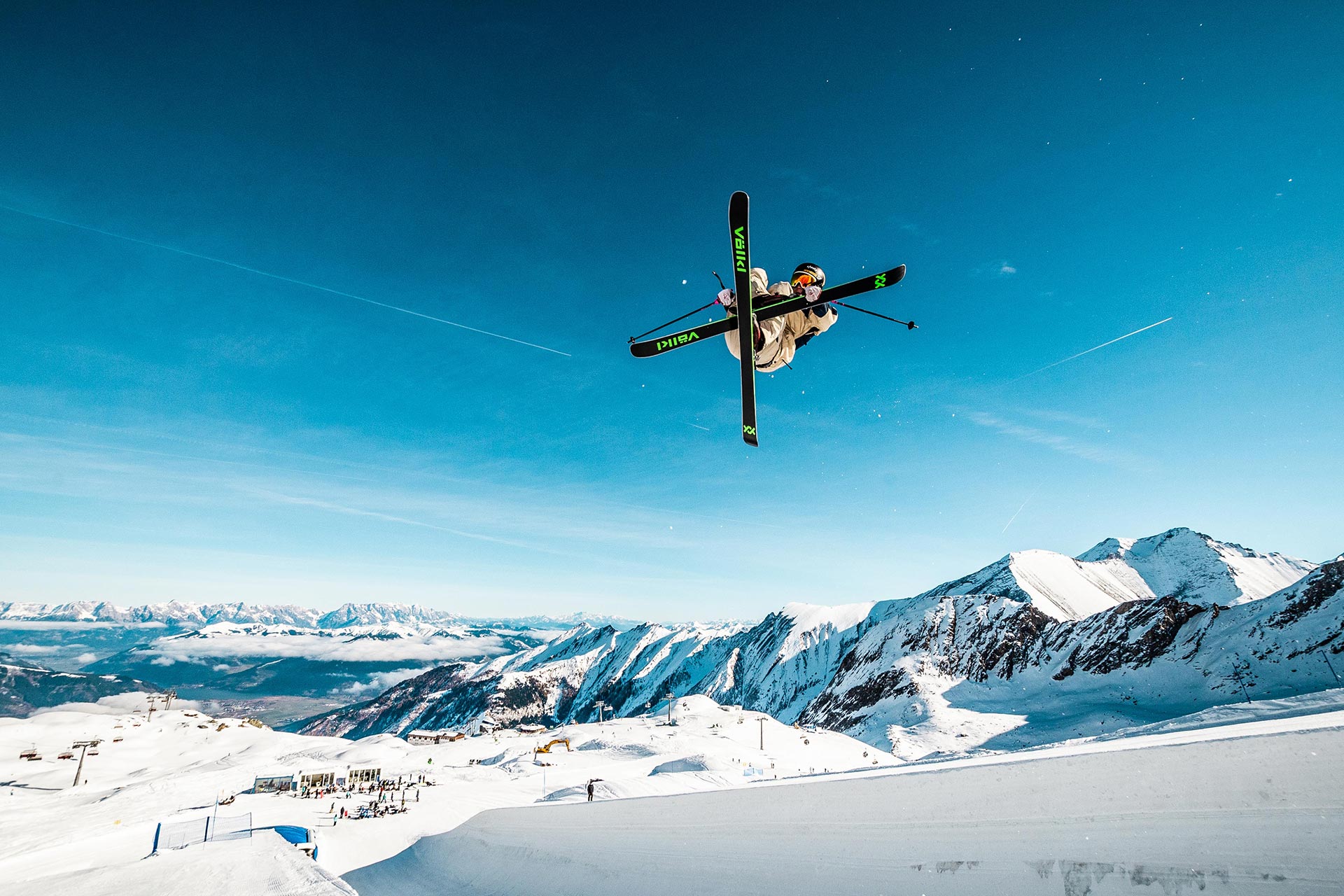 The Kitz Superpipe is a favorite training ground for top athletes like Alex Ferreira. If you're looking to up your pipe game, this is the place to be.

If park’s not your jam, no worries—Kitzsteinhorn also has plentiful freeride terrain. There are five marked off-piste routes, a Freeride Info Base near the Alpincenter where you can check your beacon and the status of the routes, and regularly offered workshops from the ski school on “Freeride Mondays.”

We recently filmed at Kitzsteinhorn with Tom Ritsch for the first episode of CORE SHOTS. Check out the video to get an idea of the freeride and park options available at Kitz.

The schedule is also packed for the next few months with exciting events. On March 26 Kitzsteinhorn hosts the X Over Ride 2022, a qualifying event for the Freeride World Tour. on April 2 the Austrian Ski Federation (ÖSV) will be in town with a kids coaching session in the snowpark. The park action continues April 21-24 with the Austrian and German Freeski Masters and the FIS European Cup Finals. Last but not least, the season wraps up with the elooa Camp Good Times by Nitro Snowboards from May 25-29, 2022, where a creative snowpark will be built after the official end of the season. It’s a snowboard jam, but we’re sure nobody minds if some two-plankers get in on the action.

As always, more information about the park, conditions and events is available at snowpark.kitzsteinhorn.at.

Pik'd Offers A Brain For Your GoPro

Pik'd Offers A Brain For Your GoPro