The Traveling Circus Van Has Died. Time for a new one.

The Traveling Circus Van Has Died. Time for a new one.

After eight grueling years and 283,482 miles on the road packed full of skis, jib materials, unwashed ski socks and the skiers who wear them, the iconic Line Traveling Circus van has driven its last mile, Will Wesson reports. RIP VanBearPig: you’ve honorably served your term of hauling this crew of misfits around North America on a wild variety of dubious missions on two planks. 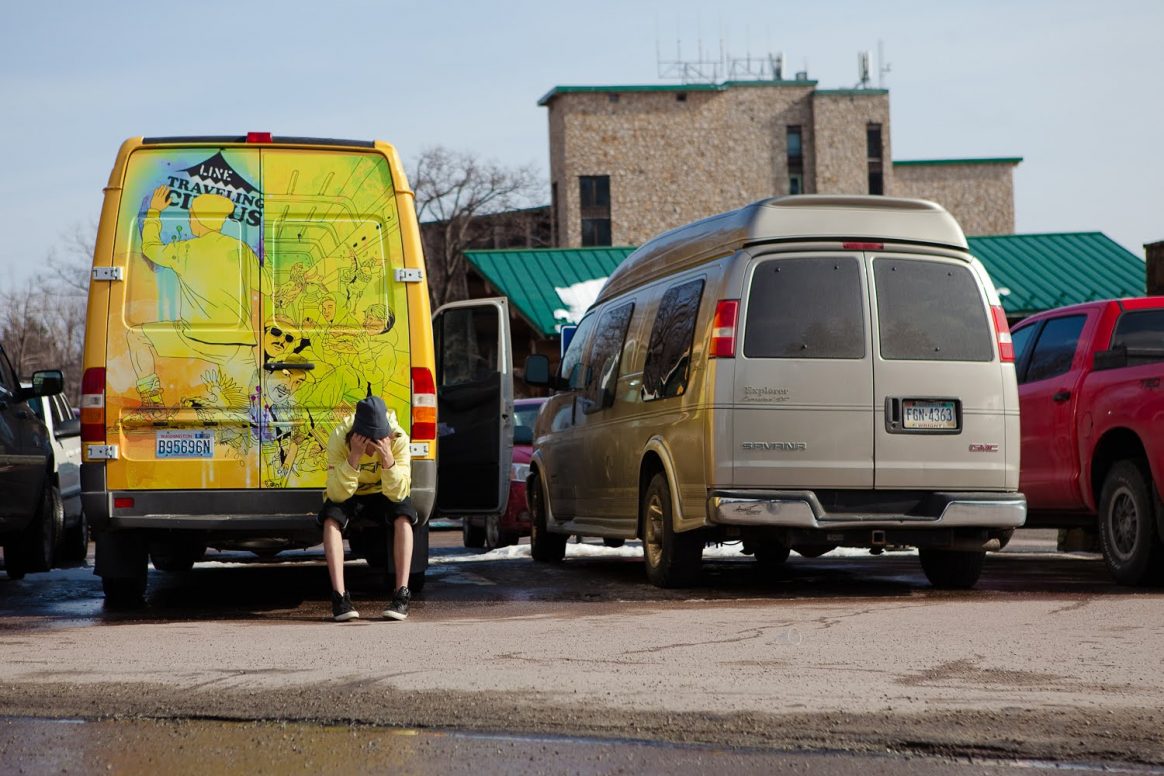 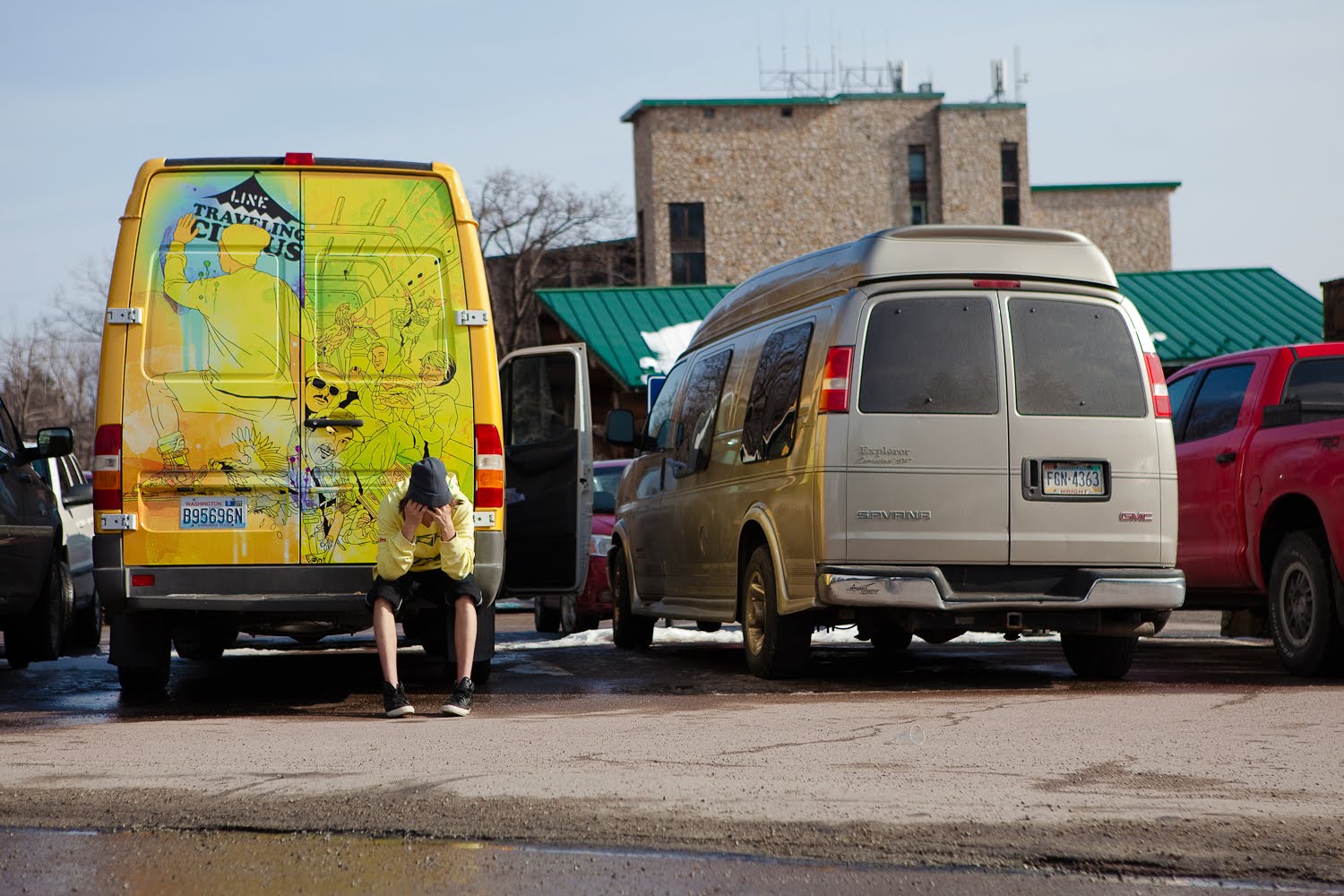 With a replacement now in need, the Traveling Circus is turning to its thousands of fans worldwide to help make it happen with a Kickstarter campaign.

“We need your help raising money to get a new van and keep the good times rolling (pun intended),” Will writes. “While it was, and always will be a goal to never directly charge money to watch our episodes, we are now asking for your support in crowdfunding a new (used) TC Van.”

If you’ve enjoyed the any of the dozens of Traveling Circus episodes in the past years, consider chipping a few bucks of your hard-earned money to help the crew keep a good thing going. The longest running and perhaps best known webisode series in skiing, the guys behind TC have worked tirelessly on a shoestring budget to bring you episodes that consistently never fail to entertain. After twelve years on the grind without once asking for a handout, it’s the least we can do to pitch in a bit now to help keep the Traveling Circus on the road. Head over to the Traveling Circus Kickstarter to learn more and lend a helping hand.

Photo Gallery: A Tribute to VanBearPig

Sämi Ortlieb takes in the views of the van's home turf: the sprawling expanses of the American West.

Your Lambo's got nothing on this whip.

A life of luxury inside a steel can.

Wherever the van goes, weirdness follows.

Shane not paying attention to the road.

The van's seen many sights along the way.

And endured many hardships.

Now it's time to go to van heaven.

Thanks for all the good times VanBearPig!

Crazy Real: A Decade of the Line Traveling Circus