West Coast Session 10: The final offer has been made

West Coast Session 10: The final offer has been made


Ecclesiastes teaches us that there is a time for everything, and a season for every activity under the heavens. For the past ten years, the first week of May has been the time to head for Mount Hood for the West Coast Session, an unconventional and improbable ski event that has become a cult classic for many of the world’s top young skiers. 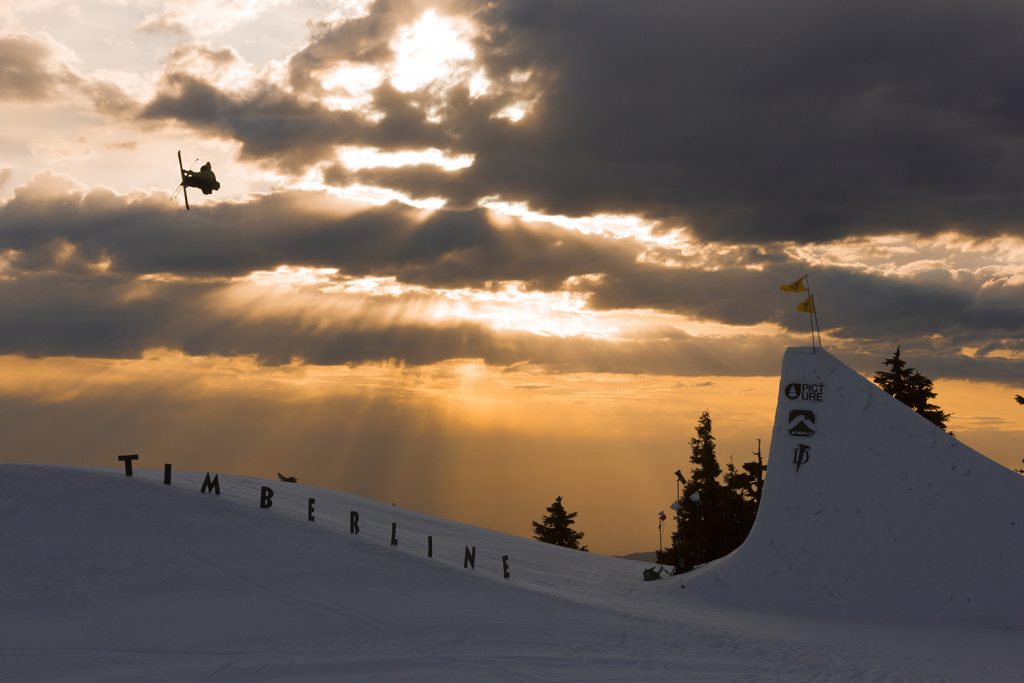 It has been a time of joy for the hundreds of skiers, filmers, photographers and fans who have flocked to the slopes of Hood to enjoy the Session’s offerings: next-level terrain features in the parks at Timberline, unparalleled accommodation and skate facilities at Windell’s Camp, and a week of uninhibited shredding, filming and pleasant evenings in good company.

Alas, this time has now found its end: in 2016, the tenth anniversary of the West Coast Session was also its last iteration. But the final WCS went out in fine fashion, with a bigger crew than ever before (close to a hundred invited skiers and media), a massive 85-foot private jump at Timberline, and a mountain full of other diversions for the freestyle-minded. 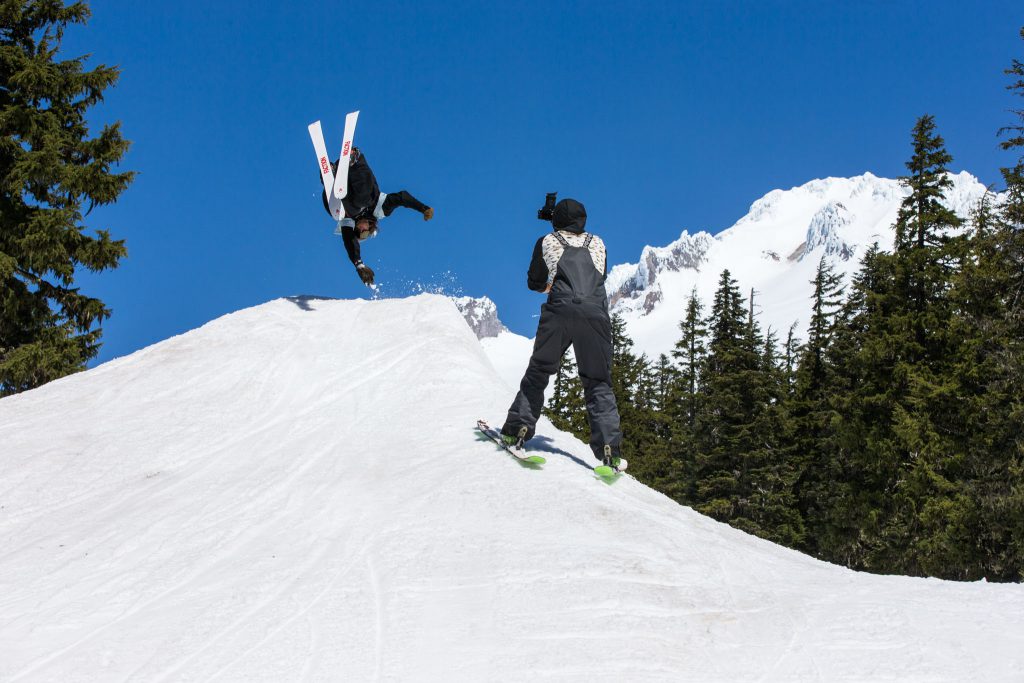 They came, they saw, they shredded. From the huge money booter, to the Down-Flat-Down to S challenge rail, to the sidecountry “Guac Bowl” feature, to the skate parks at Windell’s — WCS10 lacked no amenities for fun-having.

After a week full of action, WCS10 concluded on Friday, May 6 with a raucous Closing Ceremonies which honored the best performers of the week. Here are the “winners” of WCS10 — although at this event, everyone is a winner. 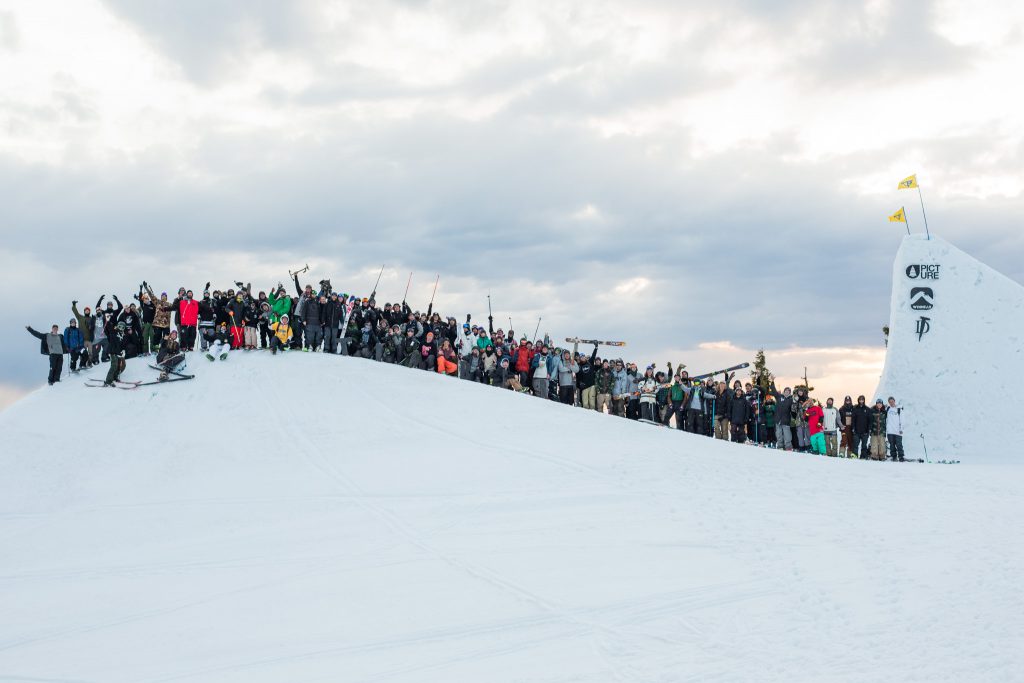 WCS10 may be over, but we aren’t quite finished offering yet — team edits and shots from our Photo Contest will still be dropping at westcoastsession.com and on our social channels throughout the summer, so stay tuned.

“It’s been an incredible ten years of Sessions, and now it’s time for us to quit while we’re ahead,” says WCS founder Ethan Stone. “I can’t believe the following we have gathered and all of the support that has grown behind this event. We never could have made it happen without everyone who rallied alongside us to make WCS what is is — so thank you, you know who you are.” 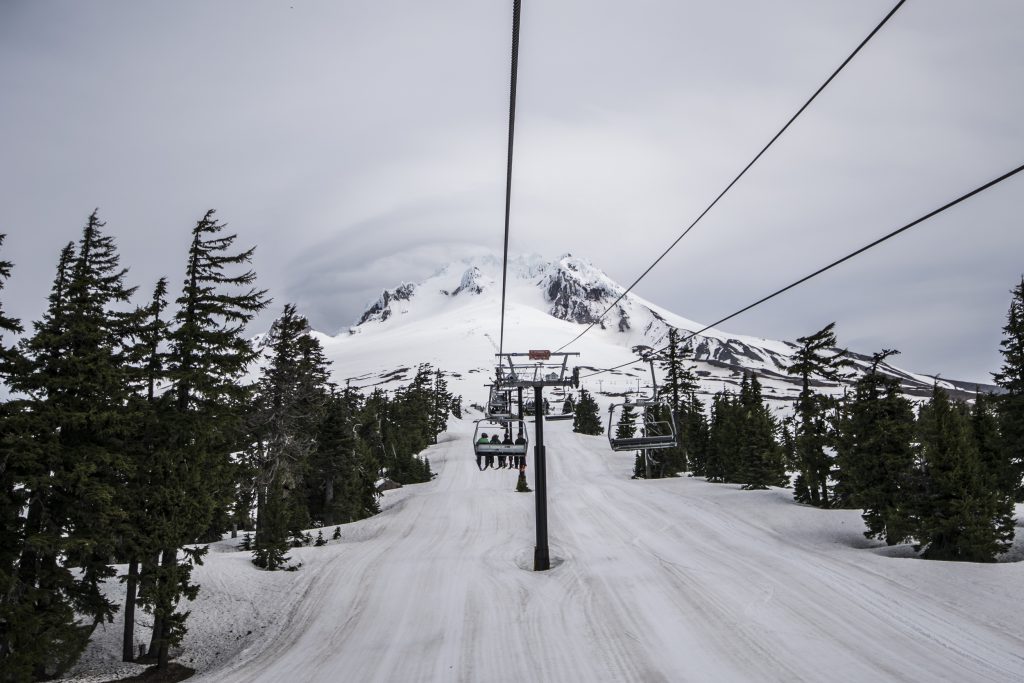